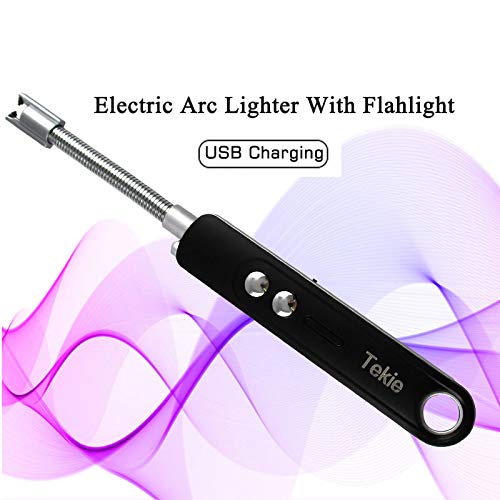 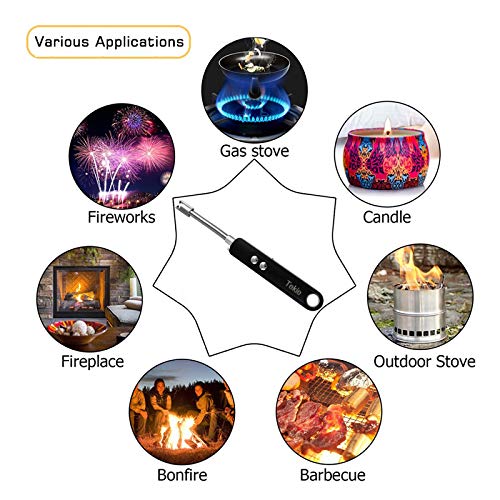 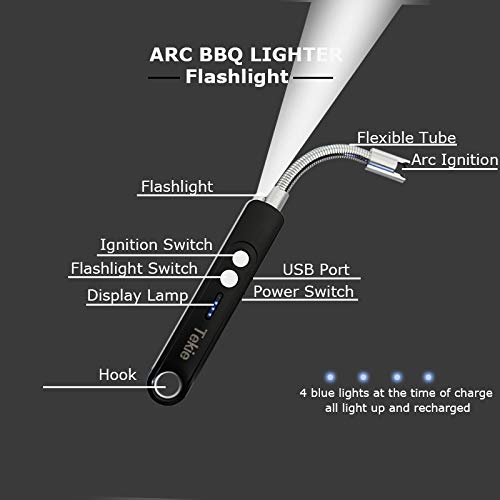 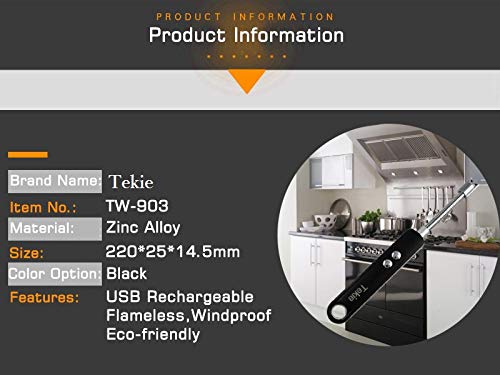 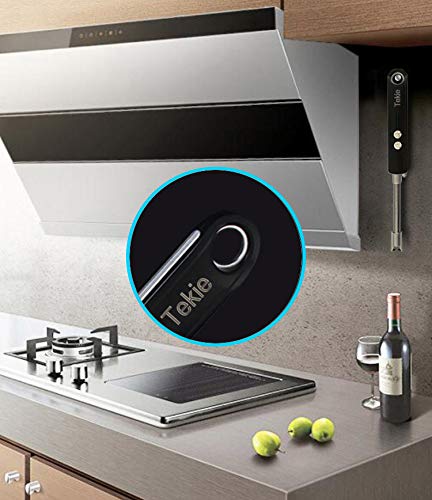 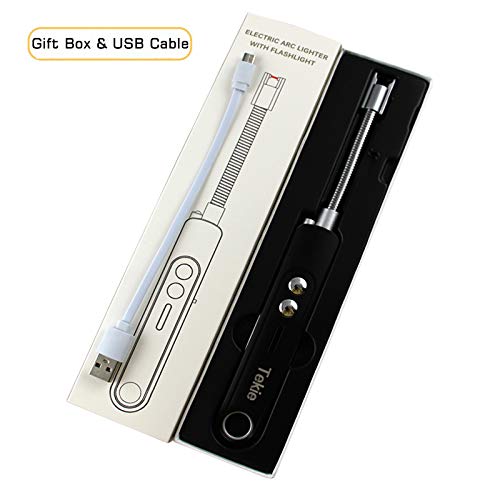 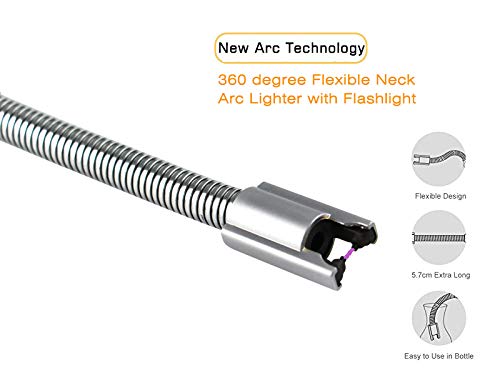 I was really skeptical about this lighter, I just want to be honest.  I have never seen anything like it before, so you know you doubt what you don't know.  It arrived very quickly and no type of damage.  I took it out of the package and began to analyze it.  I switched the little lever on the side on.  The lighter will then come on just on the handle to light up the level of charge, which will luminate a blue meter.  Then the 1st button from the bottom is the flashlight, which is on the top of the handle next to the neck.  The very top button is the lighter, which ignites the flamless plasma.  I did'nt think the little line would do anything.  So silly me stuck a piece of tissue into the plasma, it immediately ignited int a flame.  I was stunned.  I have since used it for anything requiring a flame down to ligting the pilot on the stove.  It is an awesome thing to have, safe to carry, rechargeable, and windproof.  I definitely will be getting more of them, especially with the longlasting charge it holds. 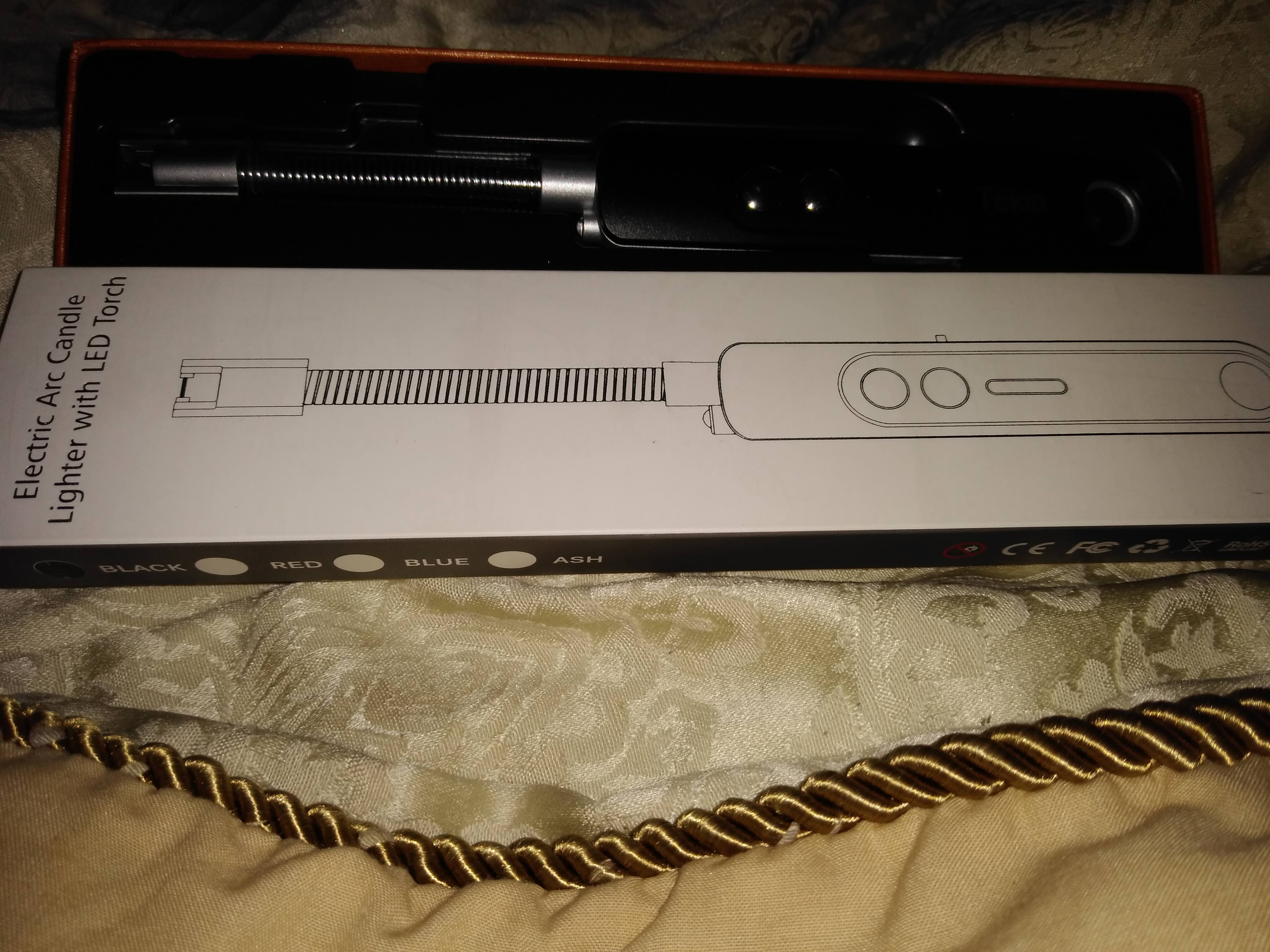