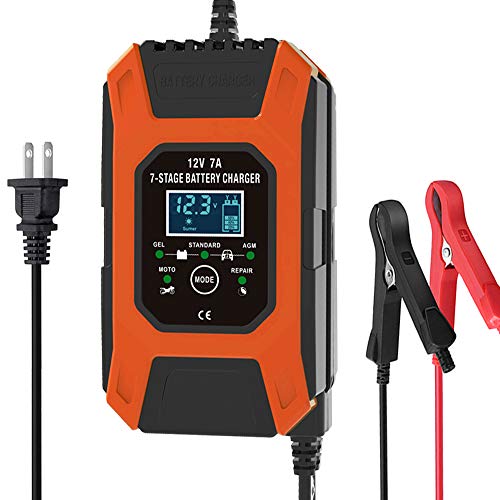 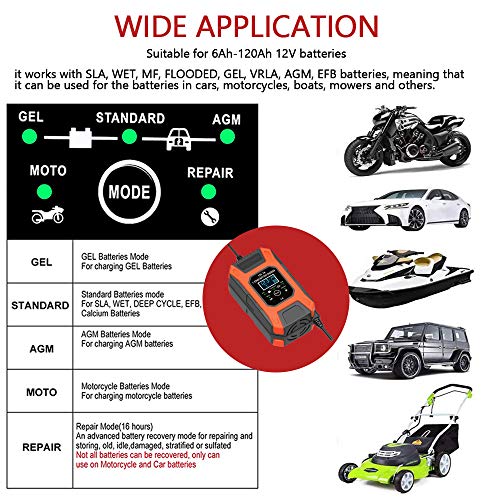 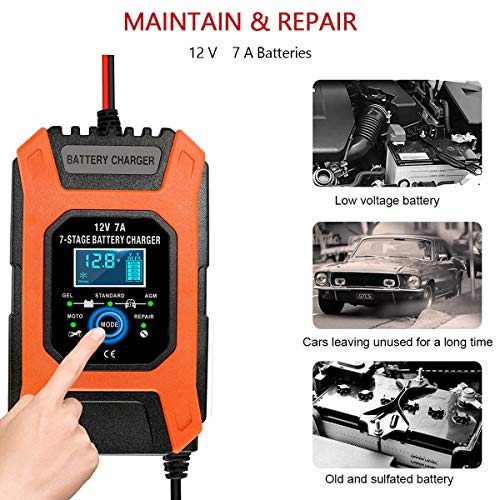 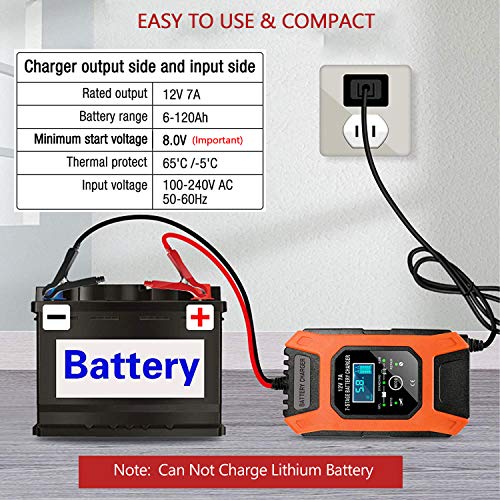 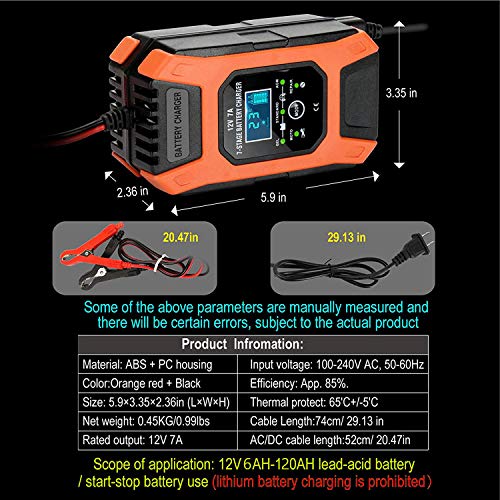 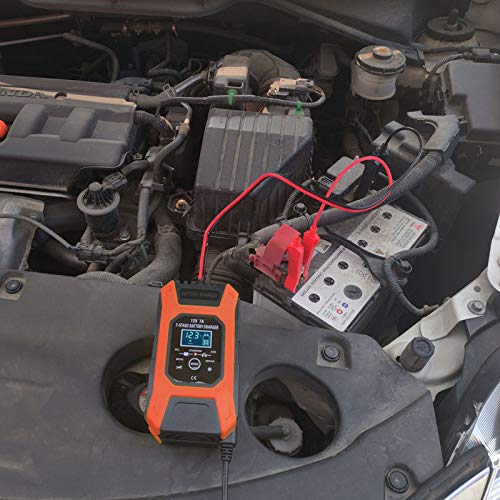 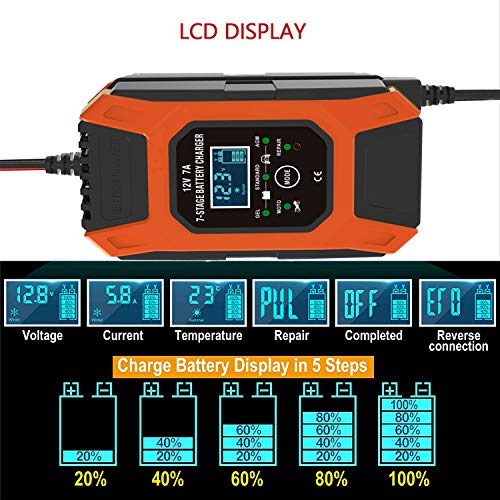 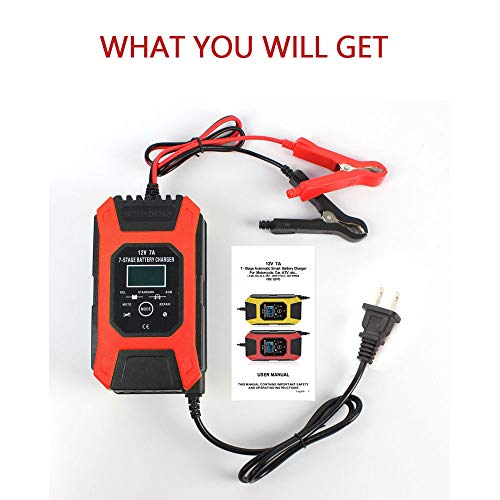 This a great little charger. Compact enough to fit most anywhere and powerful enough for any charging need. The 7 stage automatic prices is very impressive as well. I was having problems with my car starting and leaving me stranded and the auto parts stores put the code reader on and they were nickel and dimming me to death until they finally said it was the battery. I even had them charge my battery twice and in no time it was not starting my car again. Then I saw this charger and was reading all it could do an I figured it was less expensive than a battery and really didn't have the money to spend on a new one at the time so I bought this charger because then at least I could charge my own more often if needed until I could replace the battery. I was reading how the desulphatiin stage could restore the vigor and I put it to the test. After charging was completed my engine turned over like never before and it has not lost a charge since and it has been months. All the other stages in it process work well also. So before but an expensive replacement battery get this and it will amaze you as much as It has me and I'm sure of that. Before winter really hits get you battery reconditioned using this wonderful product you won't be disappointed.