This has worked wonders on my skin in just 3 days 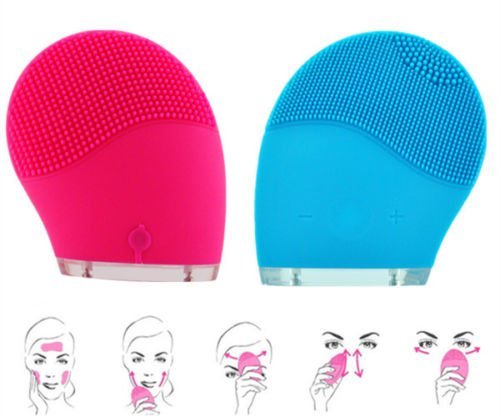 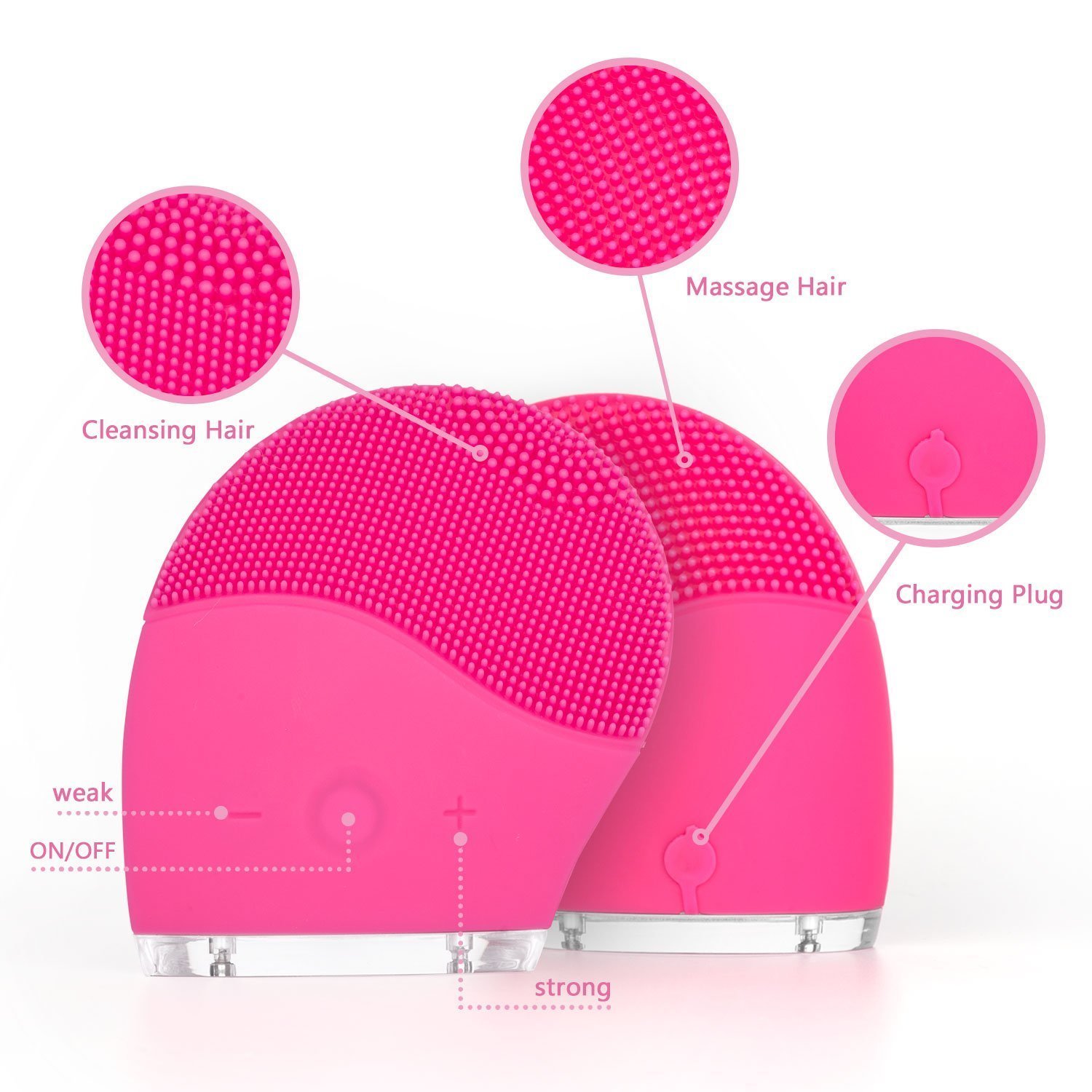 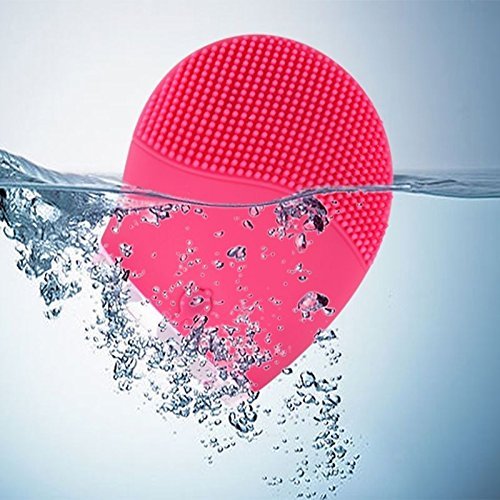 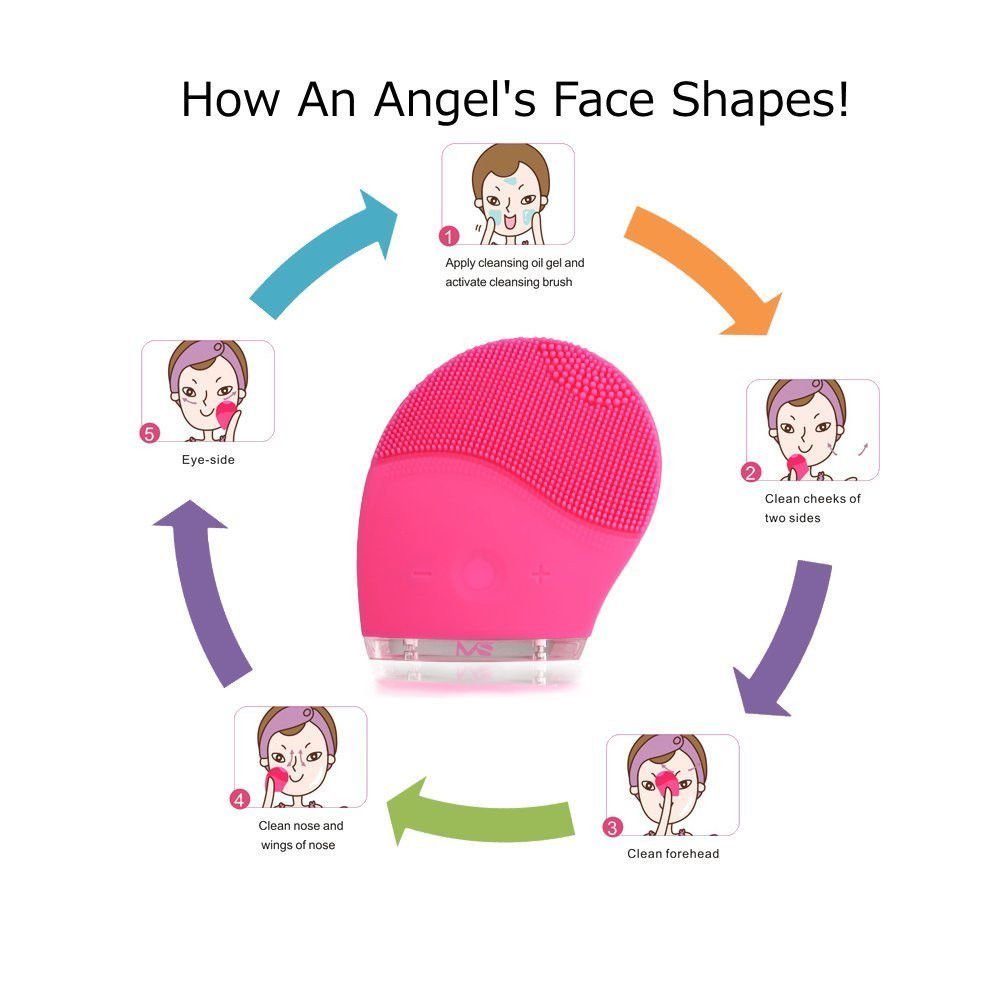 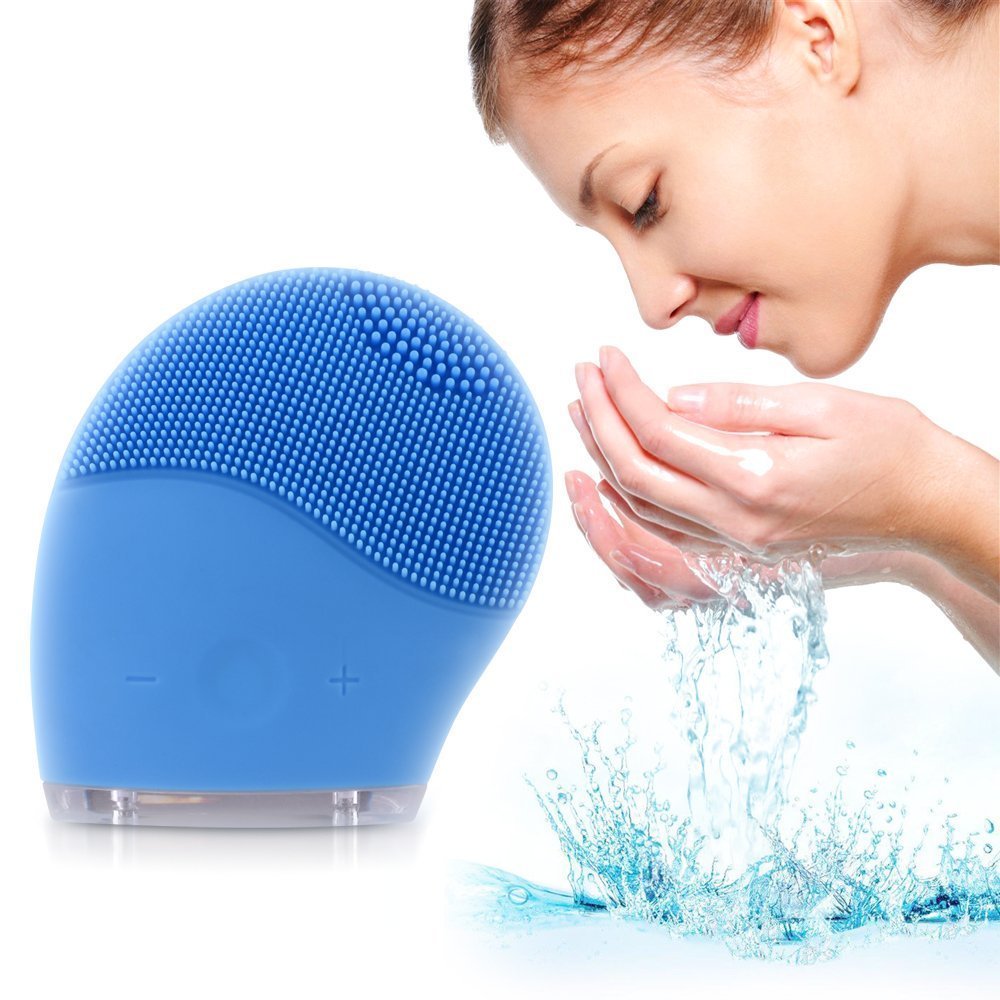 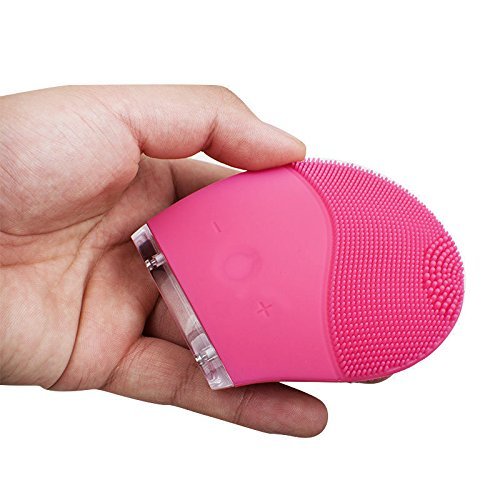 I only received this cleansing brush 3 days ago and set about using it straight away, i charged it as soon as i took it out the box and there was a very visible blue light on the base which flashed until it was fully charged then stayed solid blue, this only took around 30 mins, i tried it first of all with a normal cleanser and water at the lowest setting as it has a few different vibration levels, this got my skin used to it and even after this low sopeed my skin felt much softer, smoother and just generally had more of a glow about it, i then changed the next day to a higher strength and used some of the different nodules which are on it to get right into the crease at the side of my nose. I can honestly say that i can notice a difference in the amount of blackheads on my nose and lip since using this for 3 days, there are far fewer, i used it at the full strength today in the shower as its waterproof and i have noticed a marked difference in my skin, it has a glow, it feels like my moisturiser is being absorbed better as all the dead skin cells have been removed, i woul reccomend this to any man or woman who wants to improve the quality of their skin or anyone who has rough skin would also benefit from this, anyone can use it its that easy and doesn't take any longer than washing your face #RankBoosterReview ii. #Sponsored iii. #FacialCleansingBrush