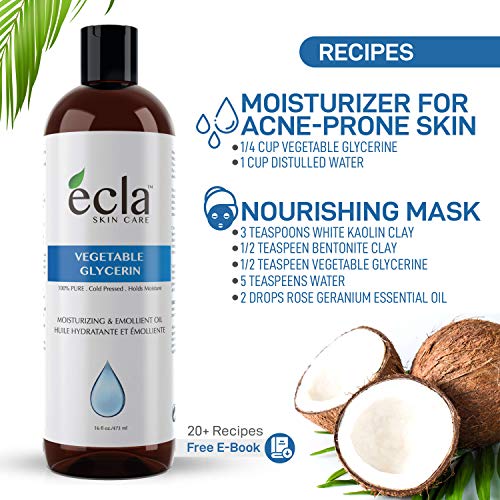 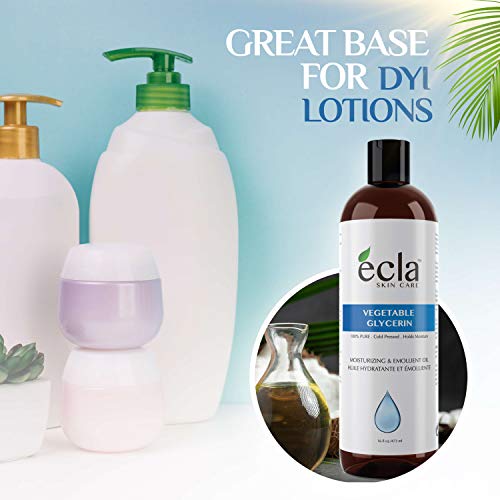 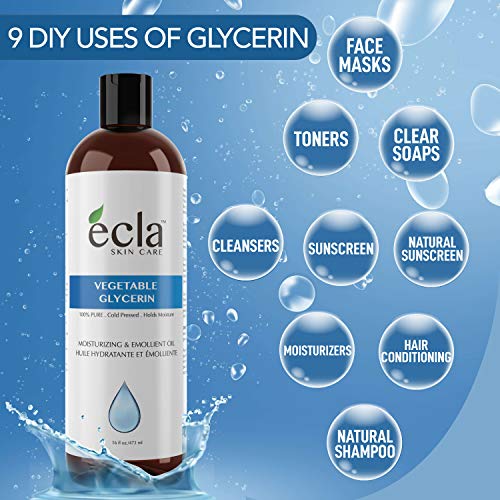 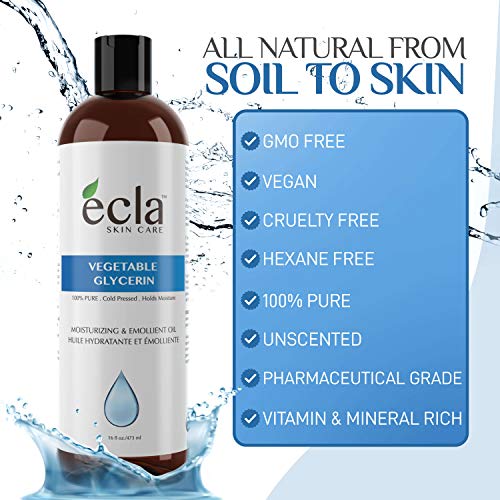 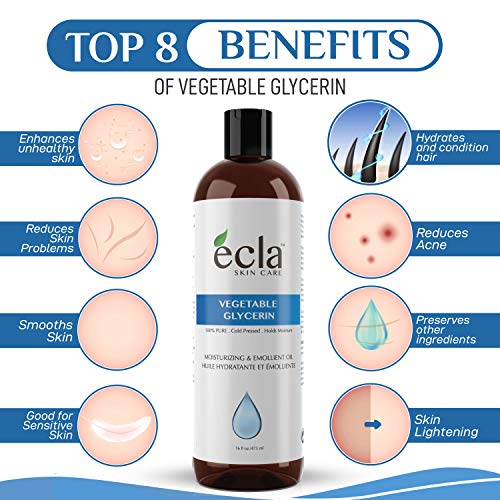 When I first ordered this product I was actually quite excited as I recently have been having issues with dry forearms and elbows and thought this would be great for that.  Now before talking about the packaging let me just say for the few days I have been using this item it does seem to be helping.  The directions on the bottle indicate that it can be used on its own or with your favourite body/hair care products to boost moisture and give extra hydration.  After going over the directions I figured I would try both ways and actually prefer it when its mixed with my regular moisturizer because it just feels a little too greasy for me when its used on its own.

Now as for how it arrived, and before I get into it I understand they are not responsible for how the postal carriers treat it but I feel more measures could be taken to keep it protected.  So first things first it came loose in one of Amazon's paper shipping bags that have a small layer of material inside it but calling it protective is not something I would do.  The bottle itself was vacuum sealed in a thin layer of clear plastic allowing me to see it had leaked but I couldnt actually see the damage so I took that plastic off to inspect more.

After looking over the whole bottle I couldnt see any damage, then after taking off the cap and noticeding there was no protective seal I thought ok maybe the lid wasnt on that tight and thats where it had lbeen leaking from.  After wiping it down I left it in my bathroom overnight and when I came back in the morning I noticed a small puddle under the bottle telling me it was still leaking so I took a closer look finding a small crack in the bottom of the bottle, which wasnt the worst thing in the world as I had a space bottle I could transfer it into but for someone that doesnt they might just end up throwing the whole thing out which is why I have had to remove a star and give it a 4/5 rating.

I feel just putting this item in a box and not shipping it loose would solve the possible damage issue and I would recommend this company really thinks about doing that or at least something to protect the bottle a bit better in transit.  Other than that for the small amount of time I have been using this product I am actually pretty happy with it but without changing the way its shipped I am not sure if Ill order it again.