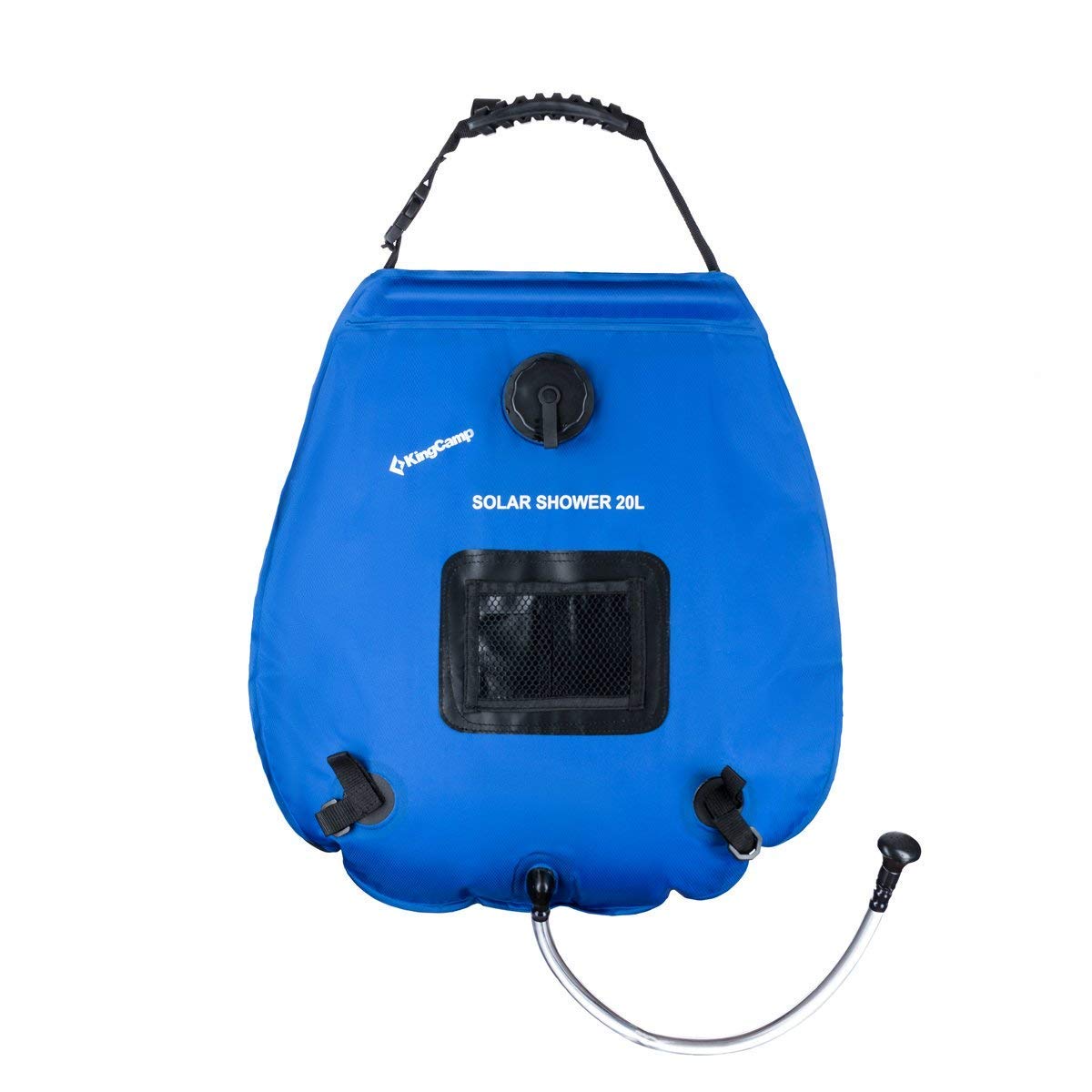 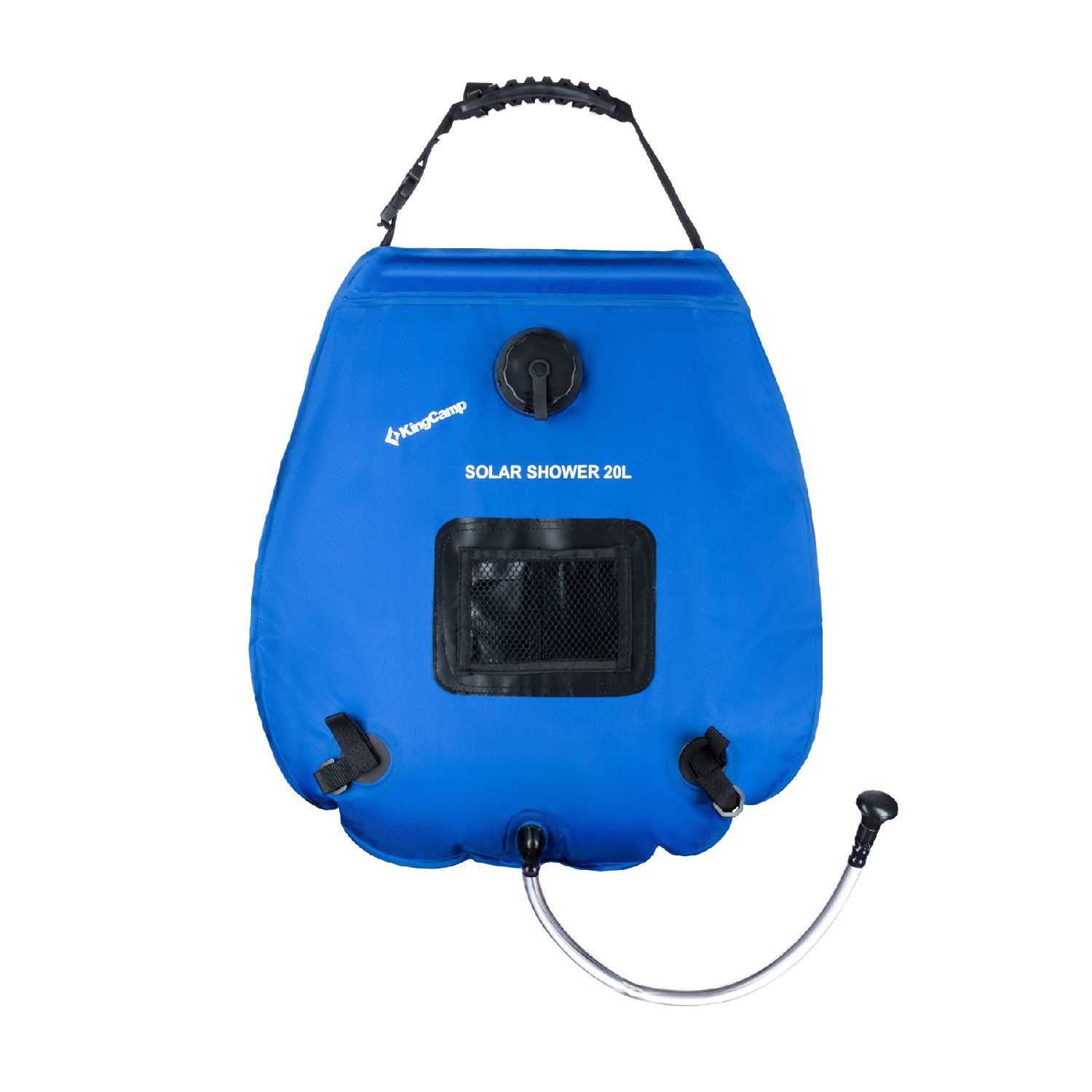 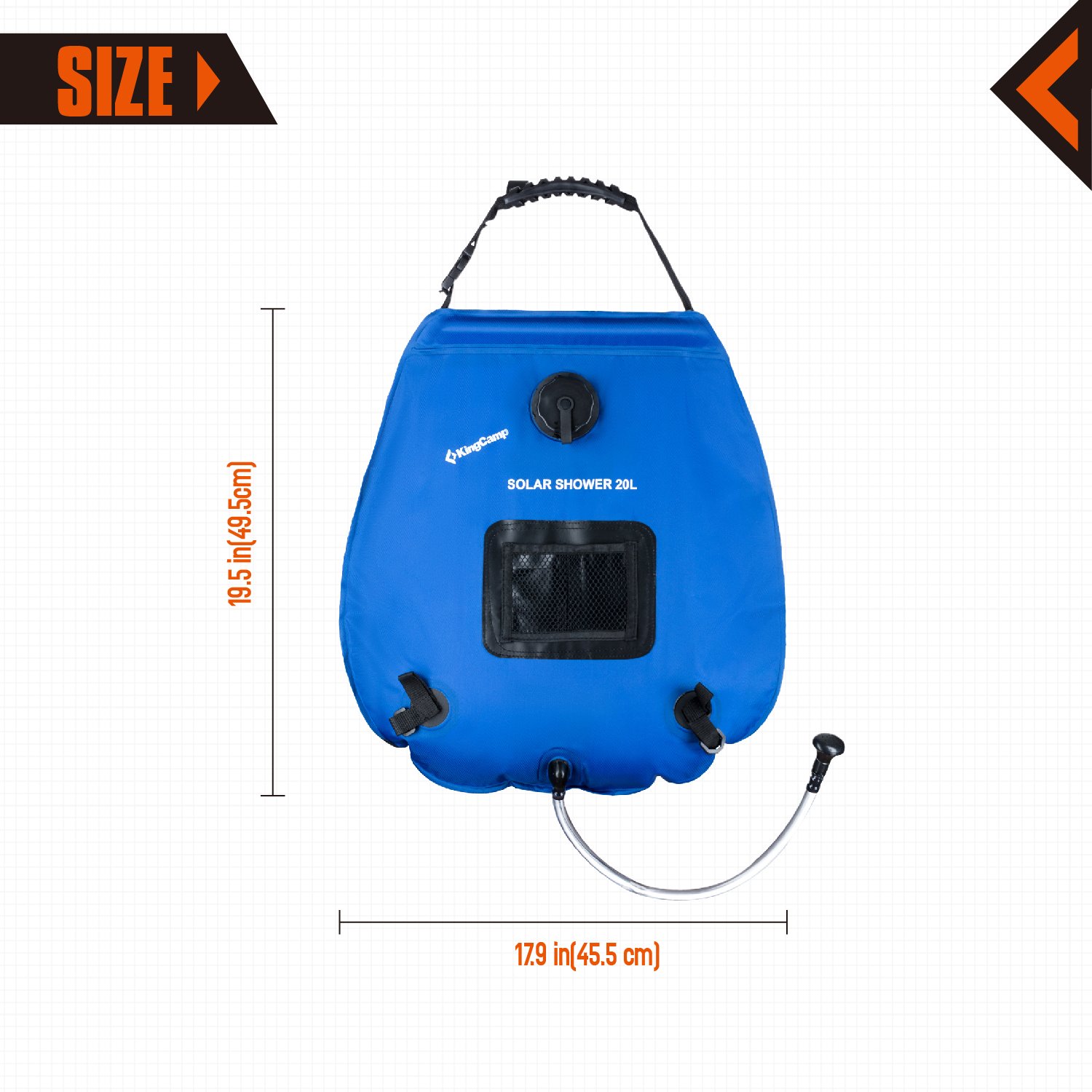 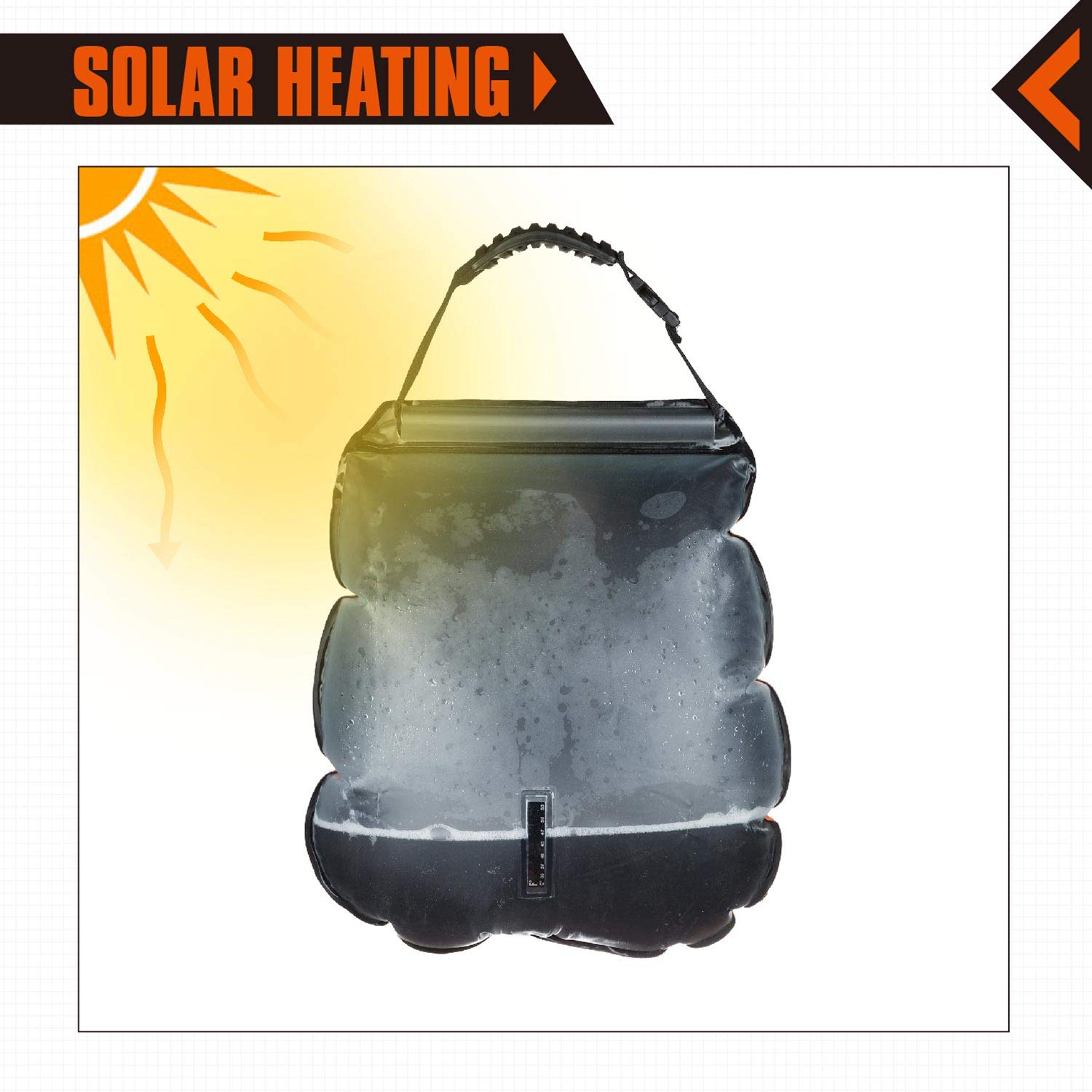 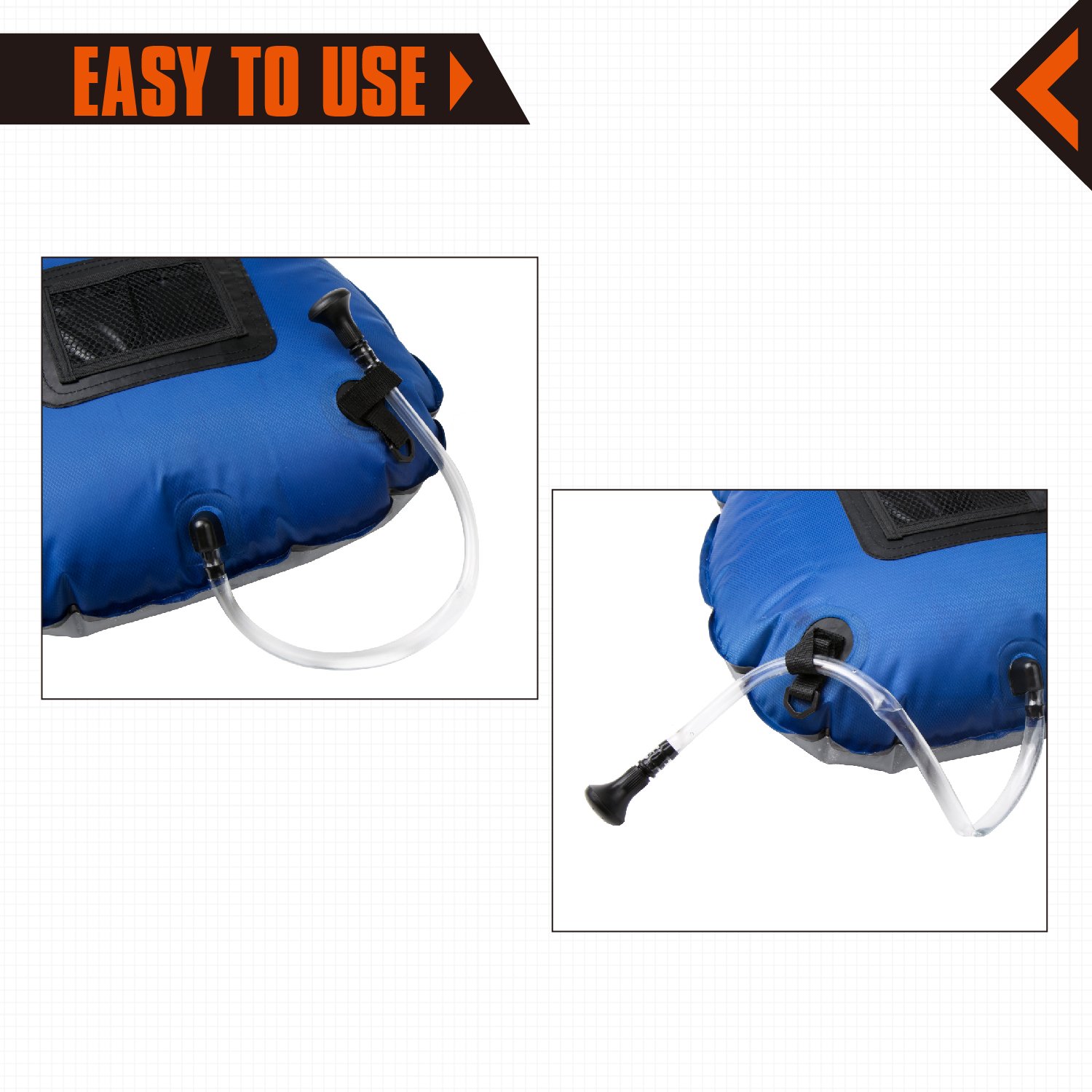 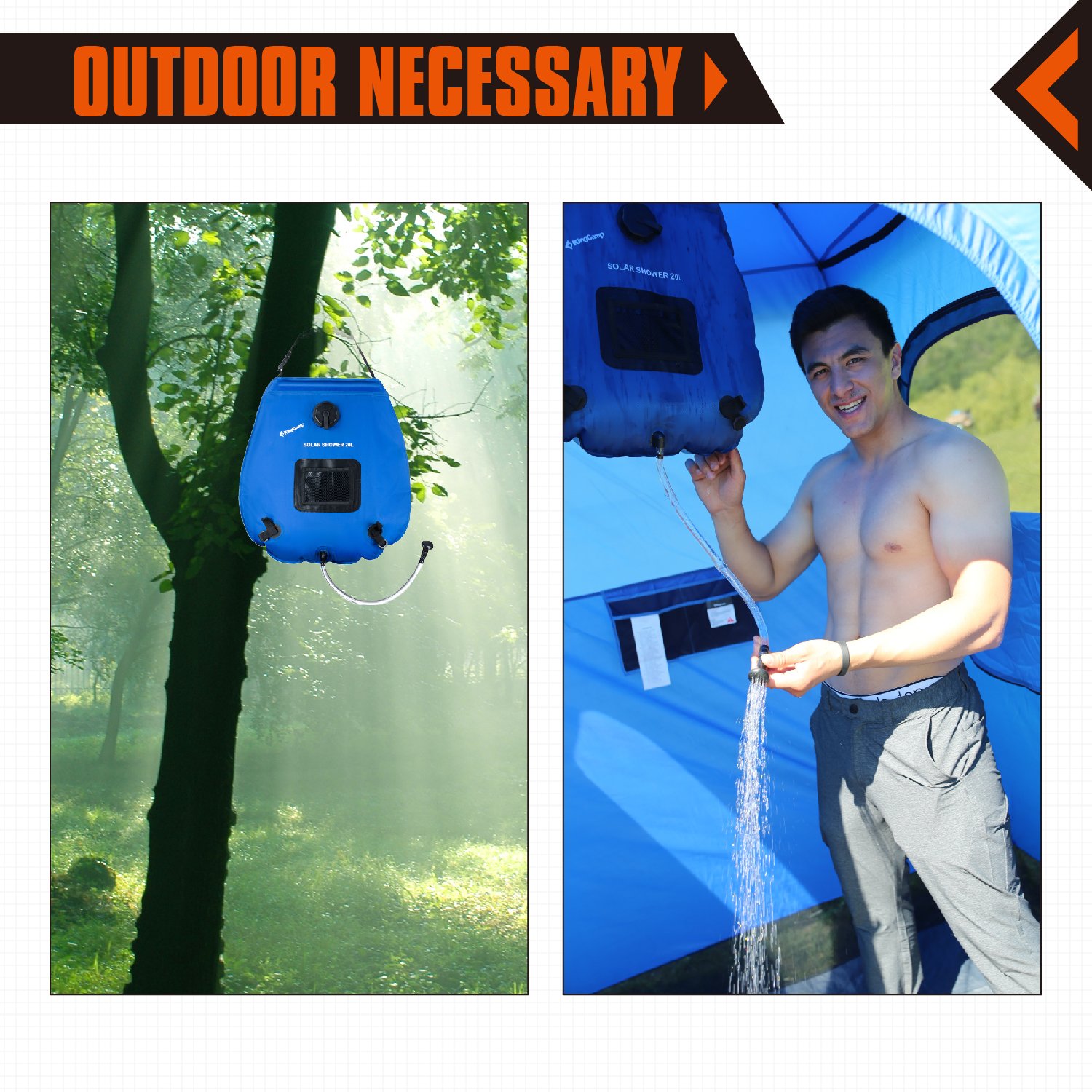 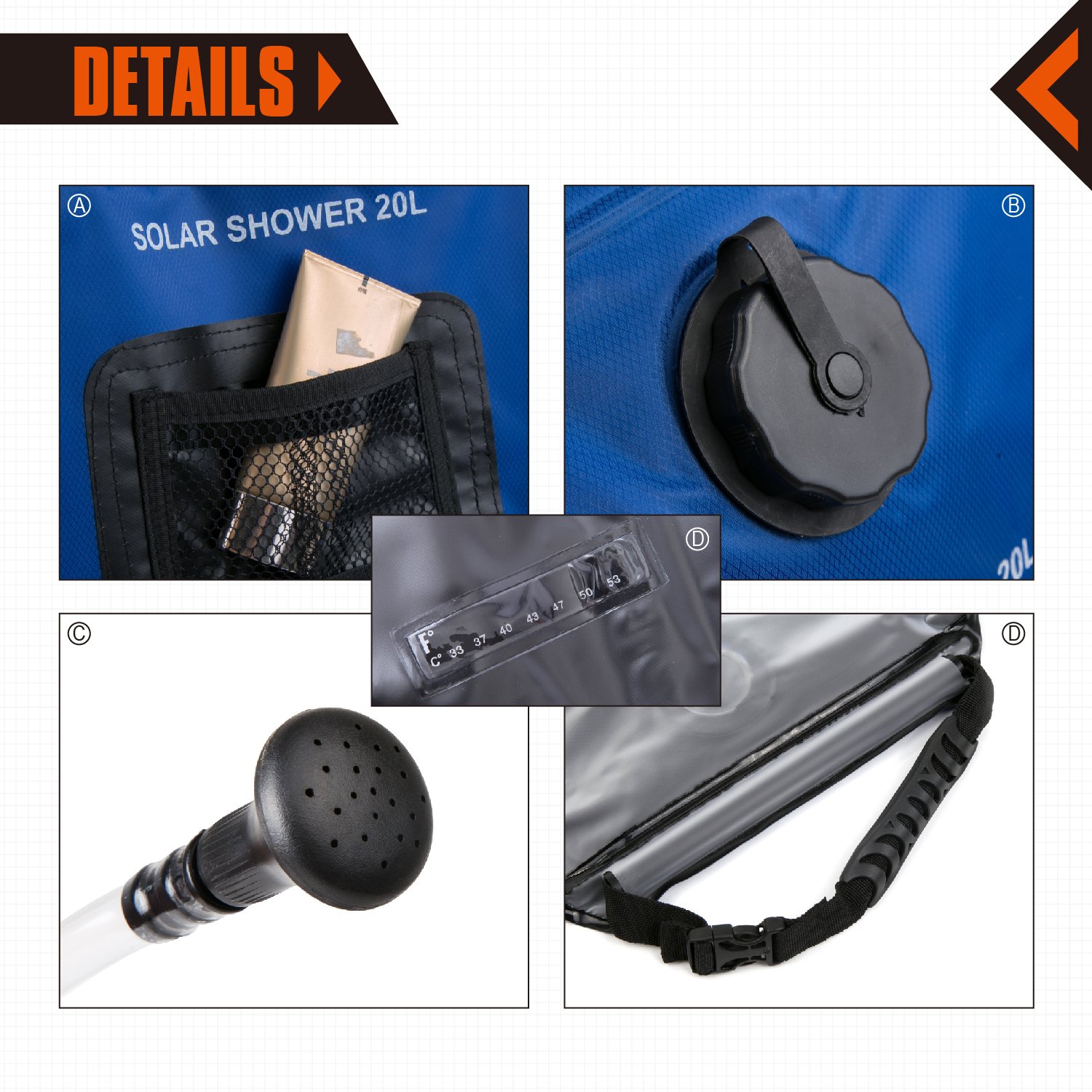 I really wanted to like this King Camp Solar Shower. My daughter was interested after her week of primitive camping and after having no power for nine days after Irma, some warm/hot water would have been great. The Solar Shower folds in a travel size bag. The box indicated the solar shower was orange. When filling the bag with water, unless the hose was attached to the valve it would just flow out and then it would just trickle out unless you laid or held the hose up. We filled it only halfway due to the water leaking and put out in the sun per instructions. It was sunny and almost 90 degrees outside. There was a huge water puddle underneath. After three hours we checked the temperature but it was unreadable. The water was a little warm but not as hot as I expected. We tried again the next day. Water felt a little warmer but temper gauge still read nothing. It will be better than nothing during a power outage but we probably won't use it for camping. #kingcamp #solarshower #rankboosterreview #sponsored