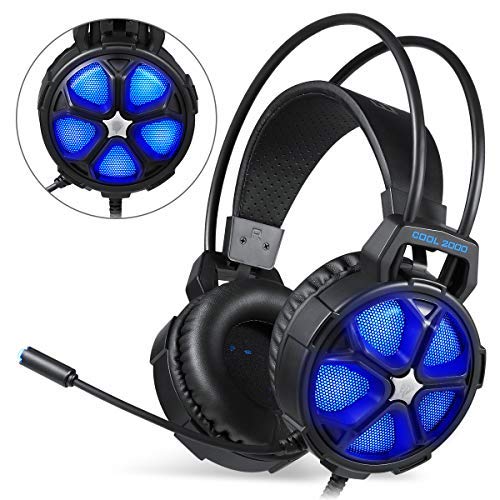 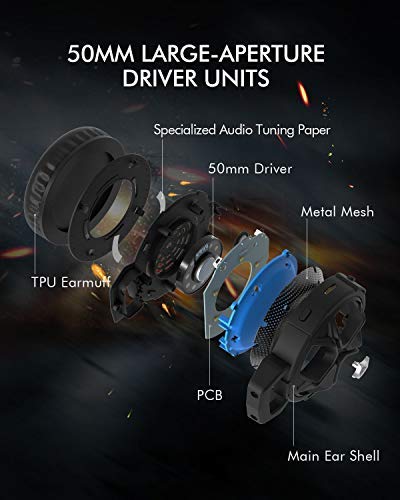 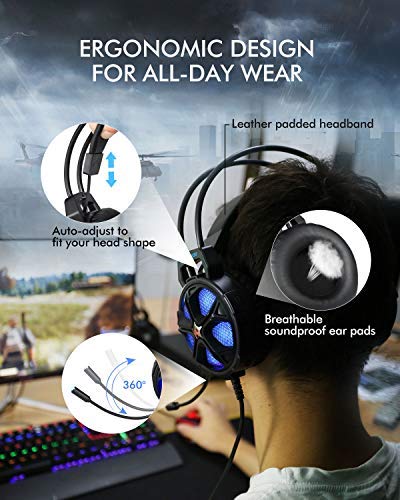 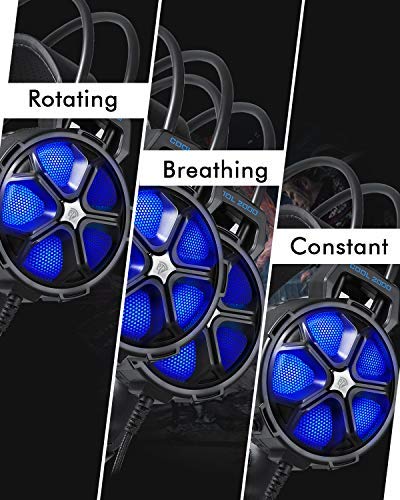 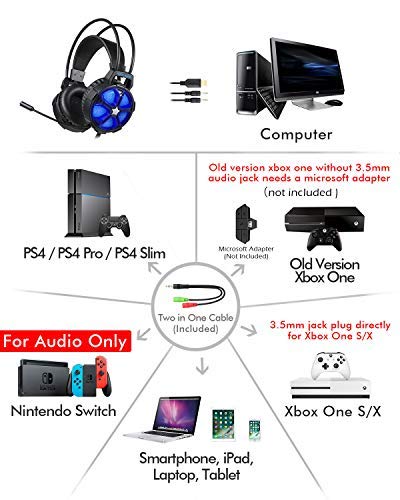 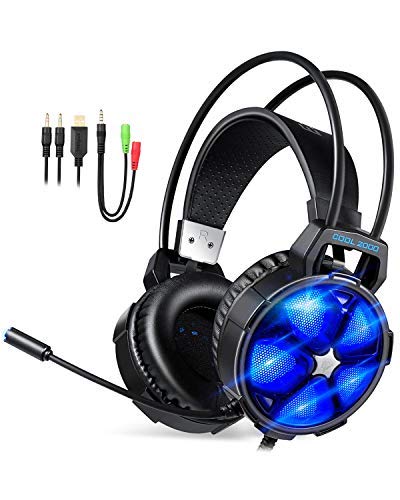 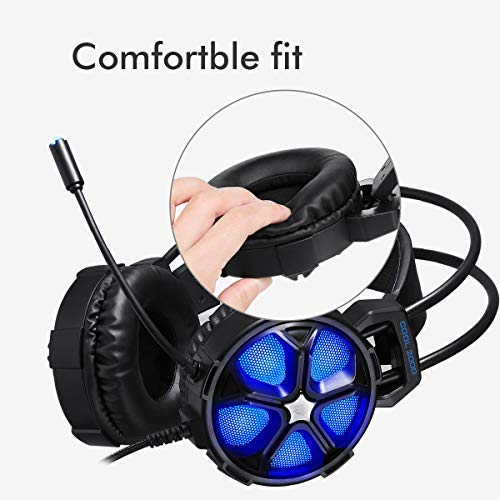 Avg. Rating
5.00 / 5   (1 Reviews)
My boys seem to go through headsets as quickly as they go through earbuds. They both got a new headset for Christmas and here we are a few months later and I needed another set for my younger son. But since I was buying him one, I got another one for my older son. They are identical headsets other than the color. My oldest has the red light up set and my younger son has the blue. They have been using these now for about a week. At first they plugged them in with the usb so that they lit up, but they have to sit right next to the Xbox or a usb power source to do that and they can't see the light anyways. Now they just use them as headsets without the lights. The lights are cool, but not necessary. There is no real need for them, so they choose not to use it. As for the headsets, they seem to be working great for the boys so far. I hear them playing nonstop and when I open the door, they have them on and are using them. No complaints. They plug them directly in to their Xbox controllers and play Fortnite or Apex while chatting with their friends. I was impressed with the padding on the ears and how sturdy the mic arm was. My oldest said he prefers using this over his old headset. He said the one thing he would change if he could is the mouthpiece for the mic. He wishes he could move it up out of the way. He said the sound is great, crisp and clear, and he likes the features on the side of the headset that allow him to control the volume and whether or not the mic is on. Overall, this seems to be working great for us and he said it is a great bang for your buck.