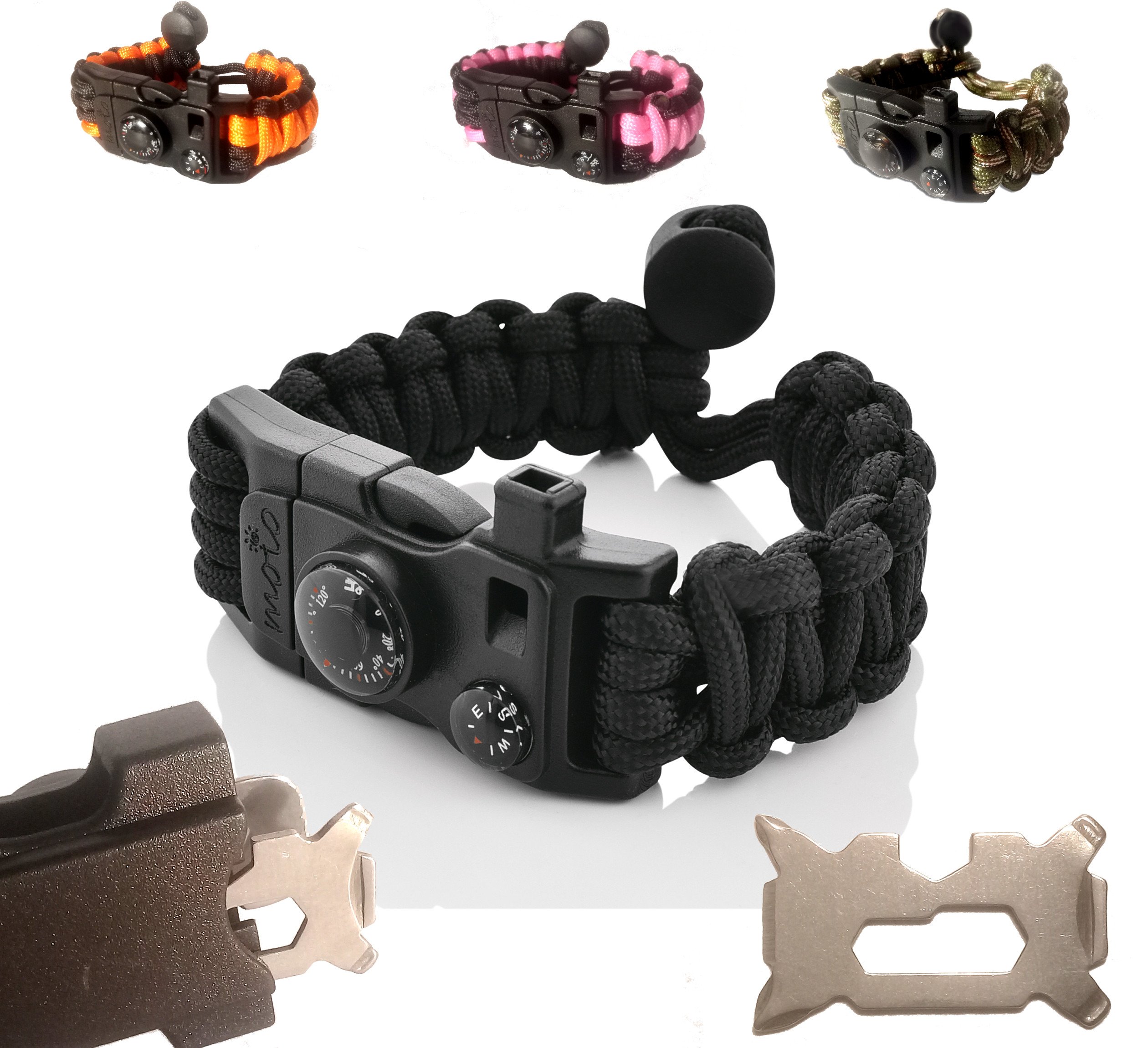 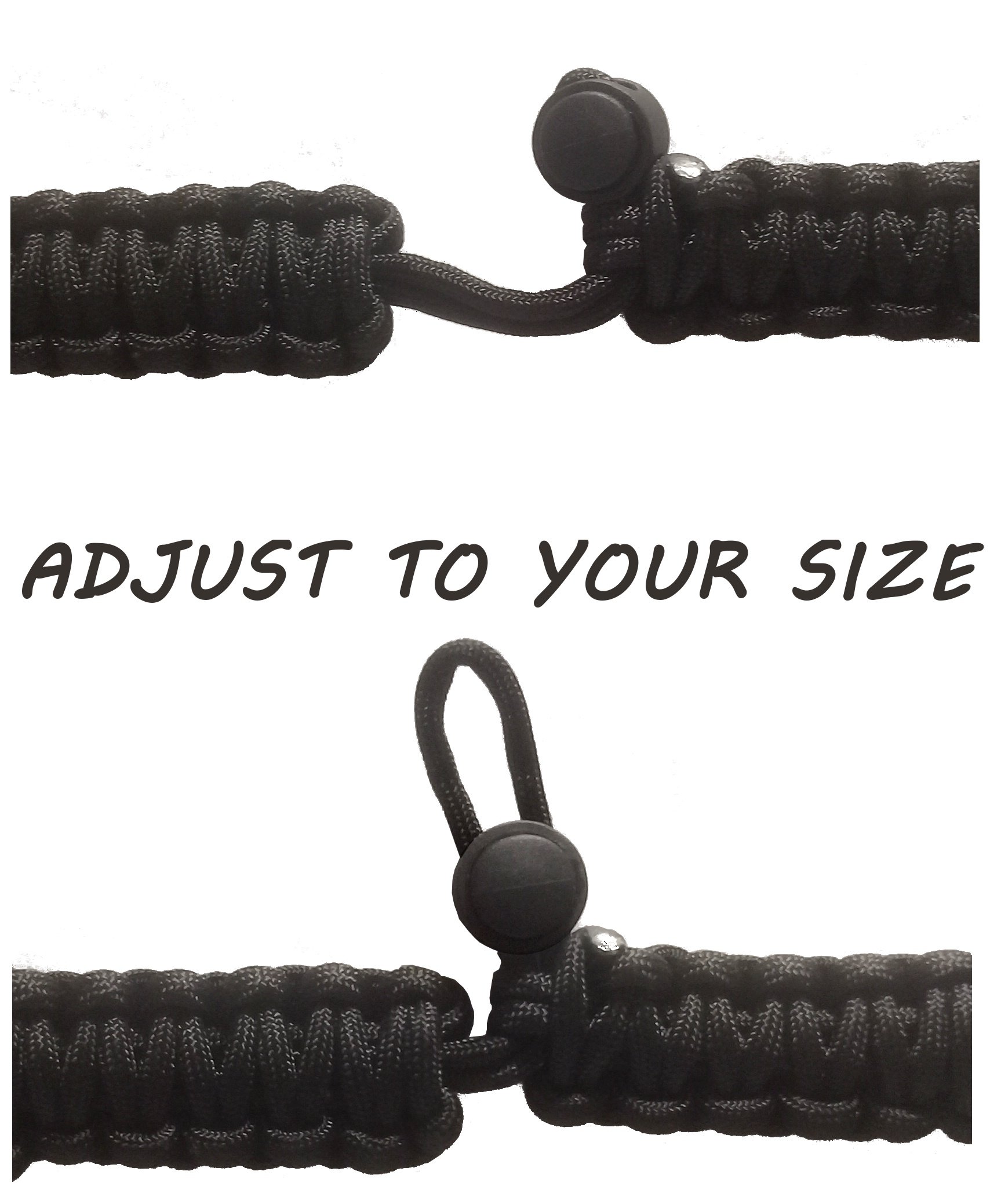 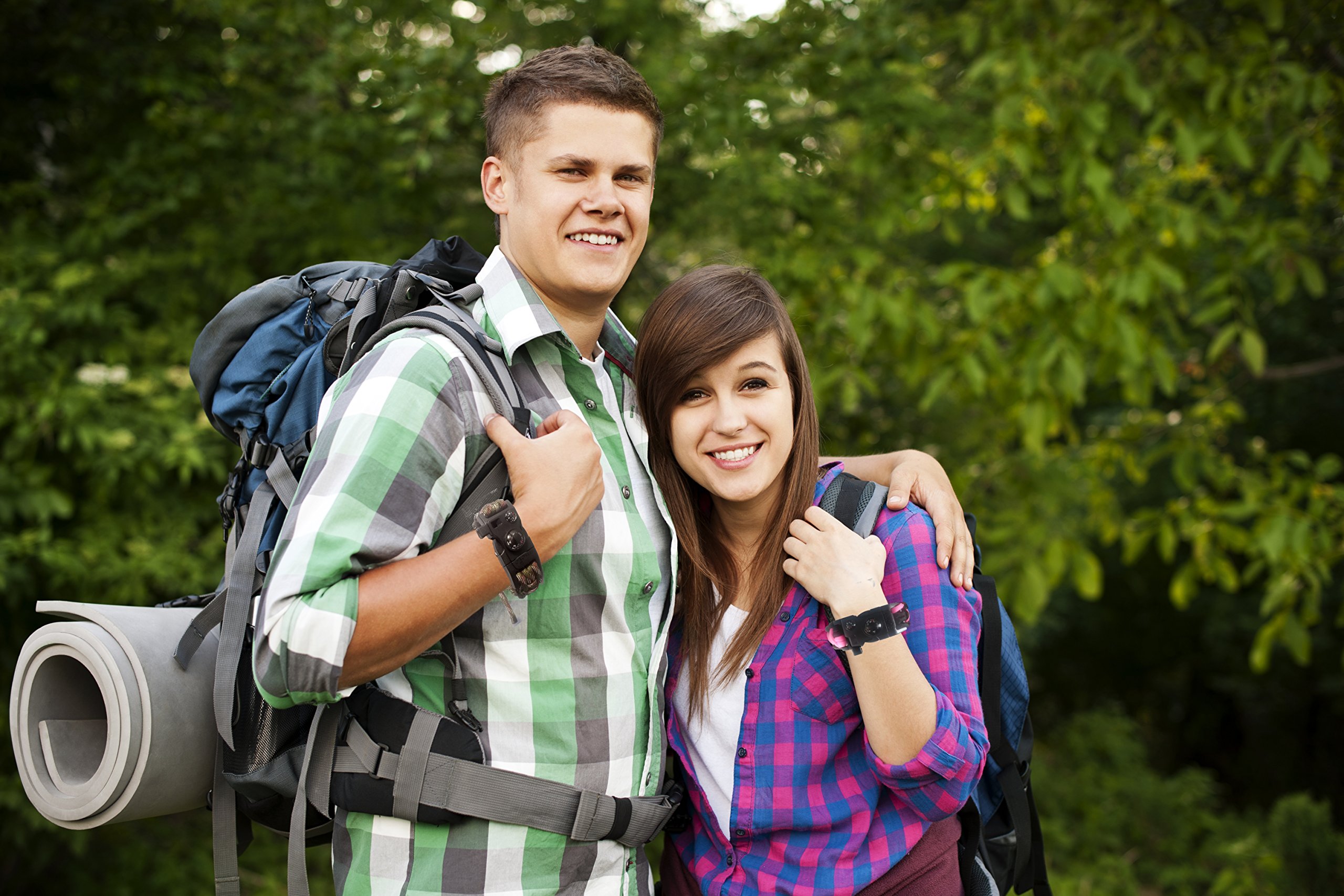 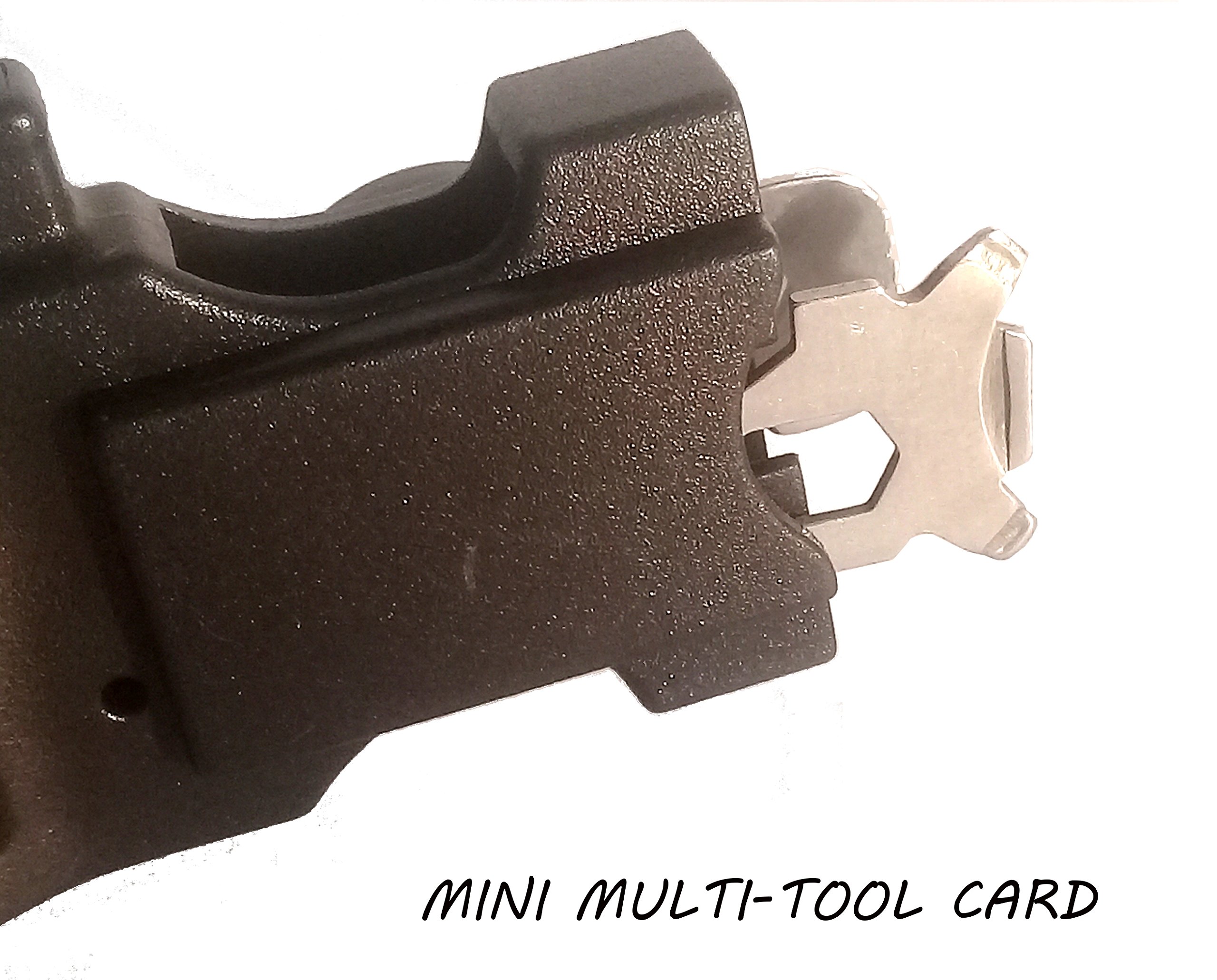 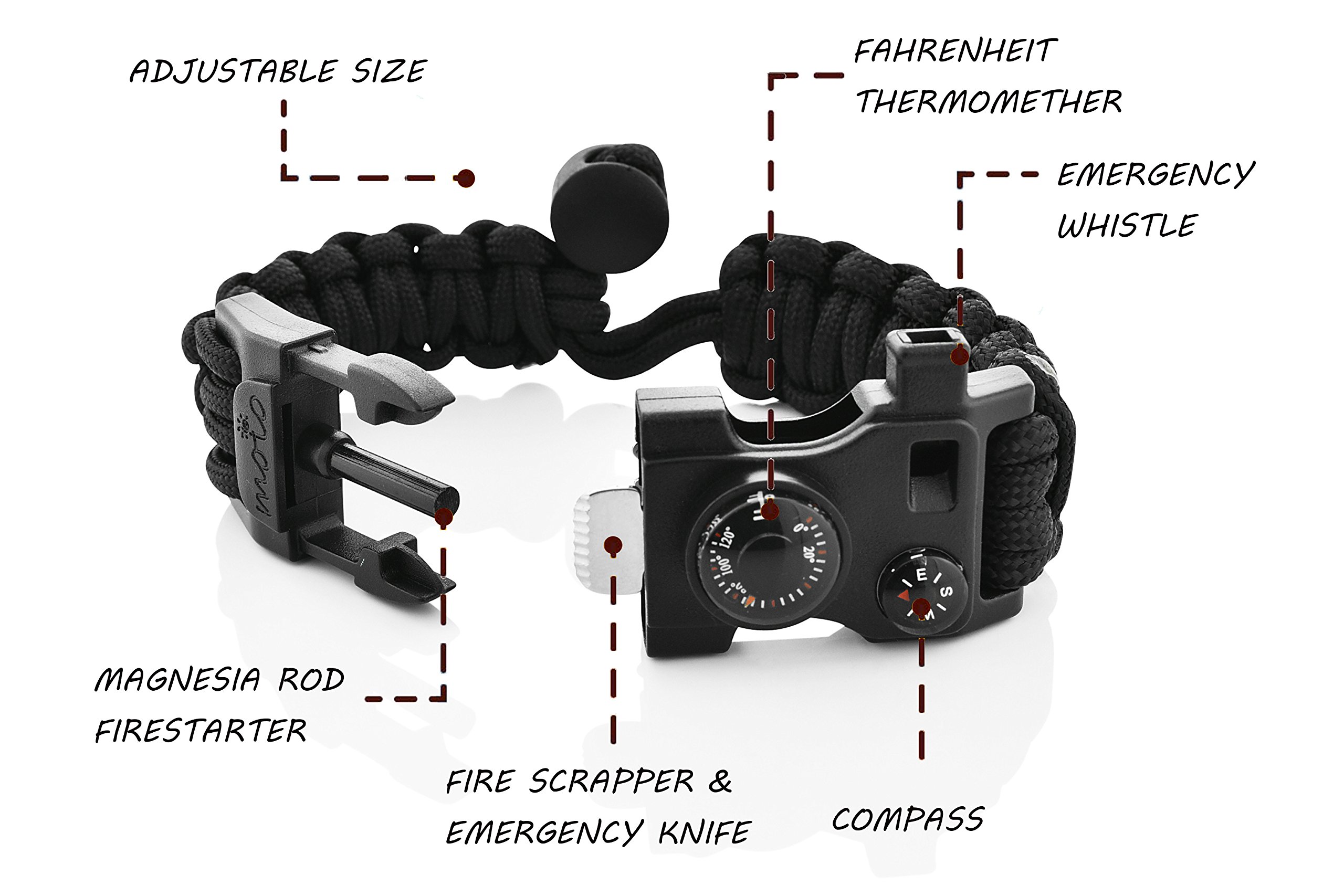 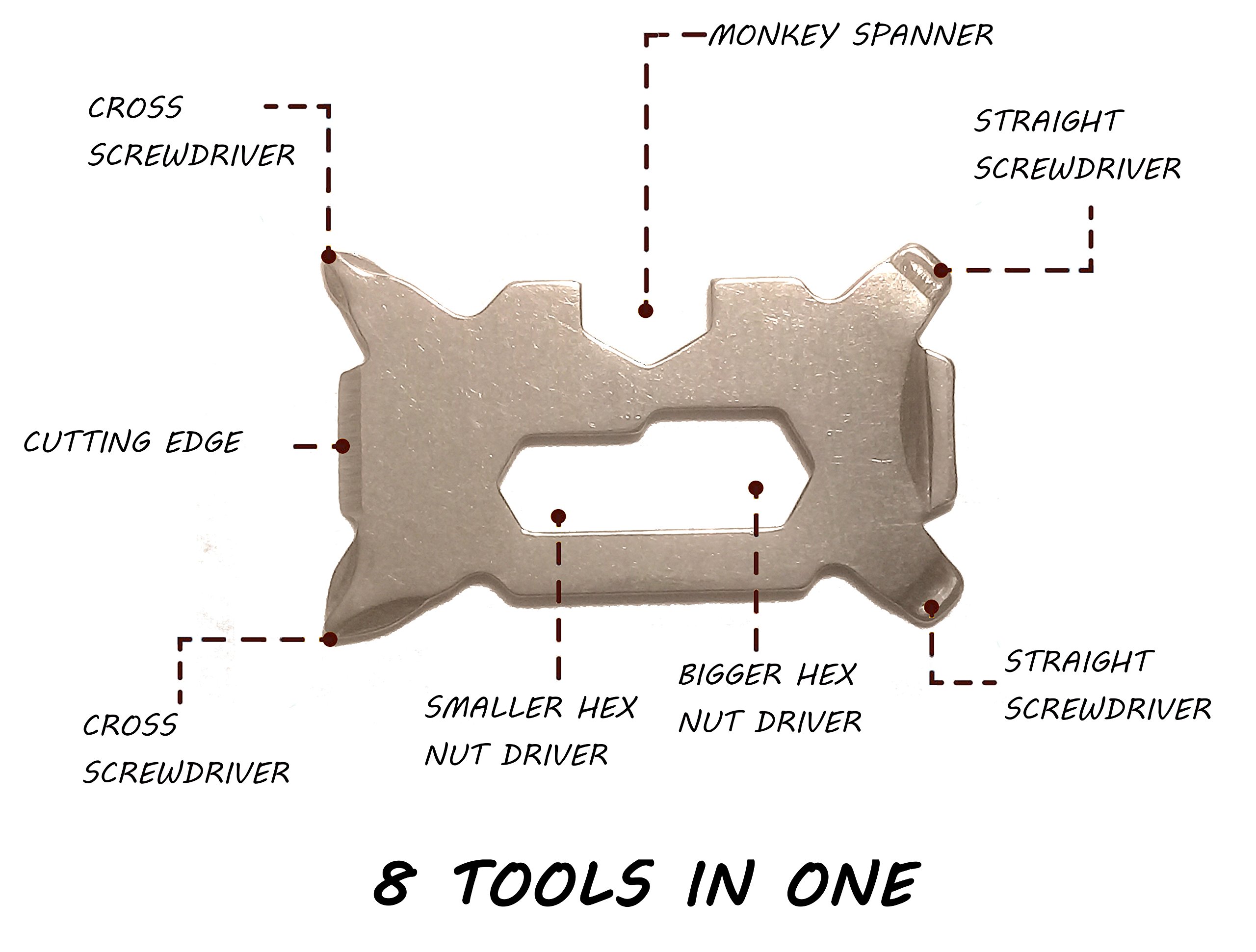 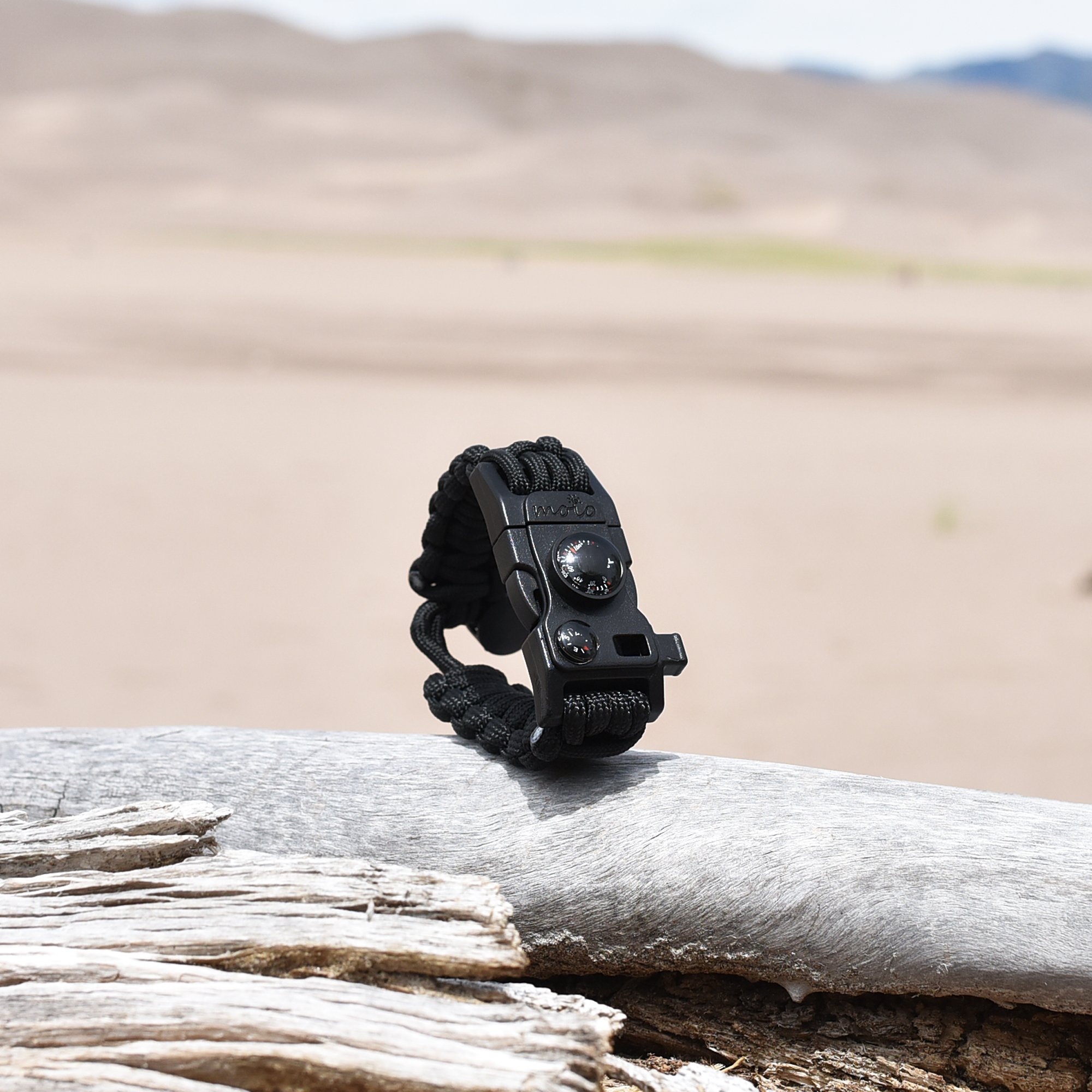 I've gotten hold of a number of there paracord bracelets as of late. I like them for the family, and giving them out for gifts. There are a number of styles out there that are either just paracord, to these type that have extras, like a whistle, compass, and fire starter. There can be quite a price spread among them, and these are on the cheaper side. That's not to say that these are a bad deal. They are solid enough and have the extra features on them. There is a built in flint and striker that is permanently attached to the strap. One wouldn't expect much from a compass on something like this. But it is liquid filled and really does work.  I just have a hard time seeing it for its so small. But the N on it is emphasized so that makes it a little easier. The paracord used with it is of medium quality, certainly not the best I have encountered, but standard for the price.