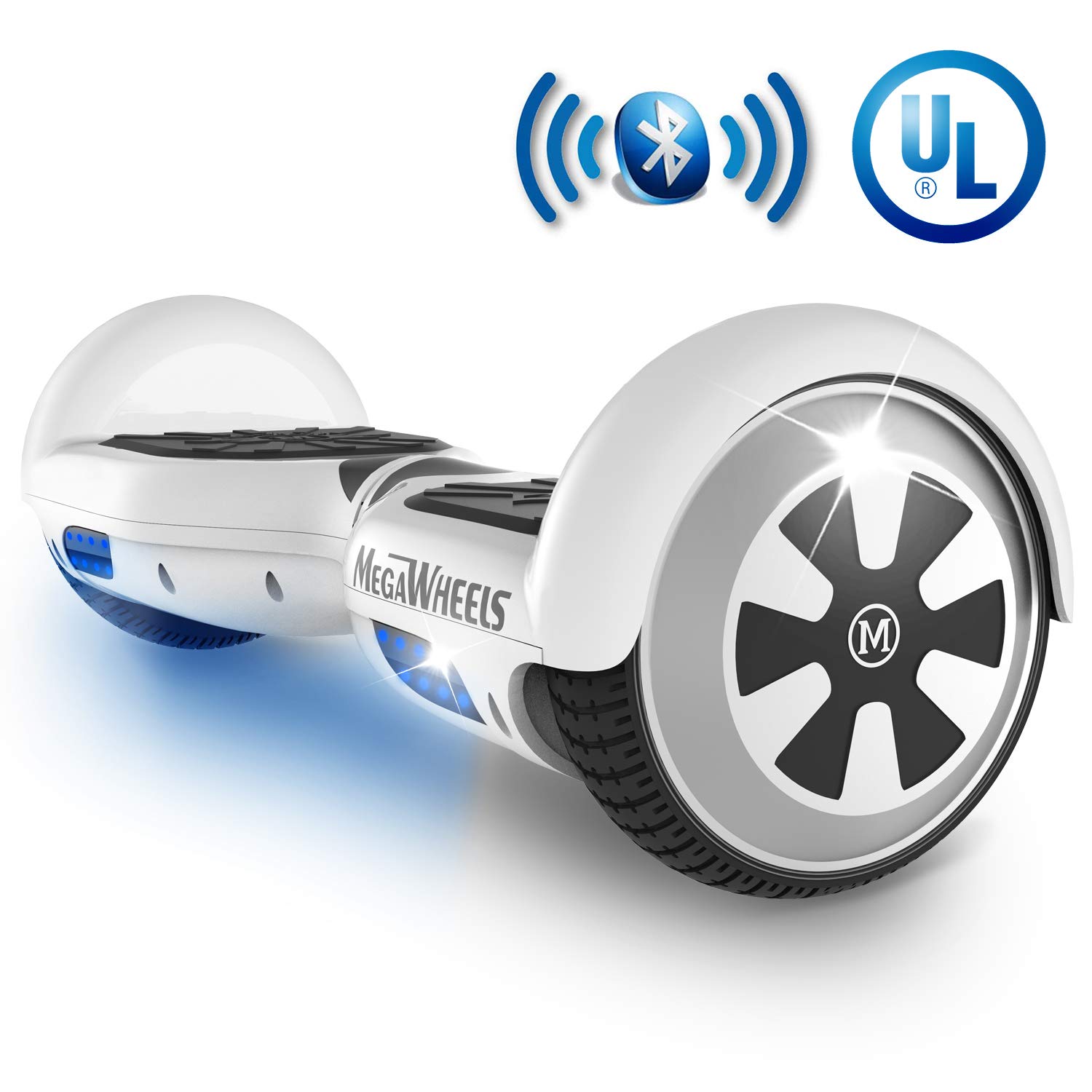 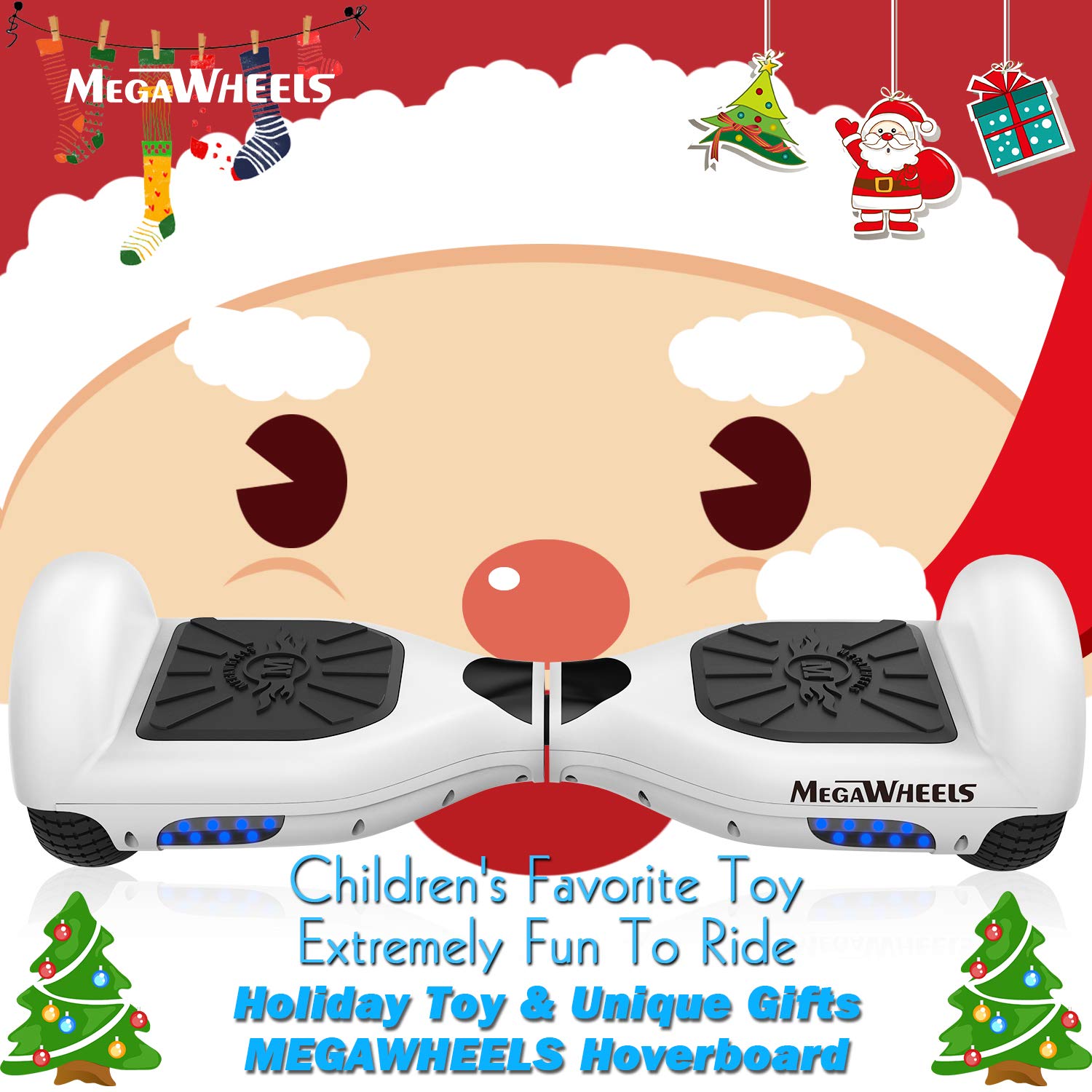 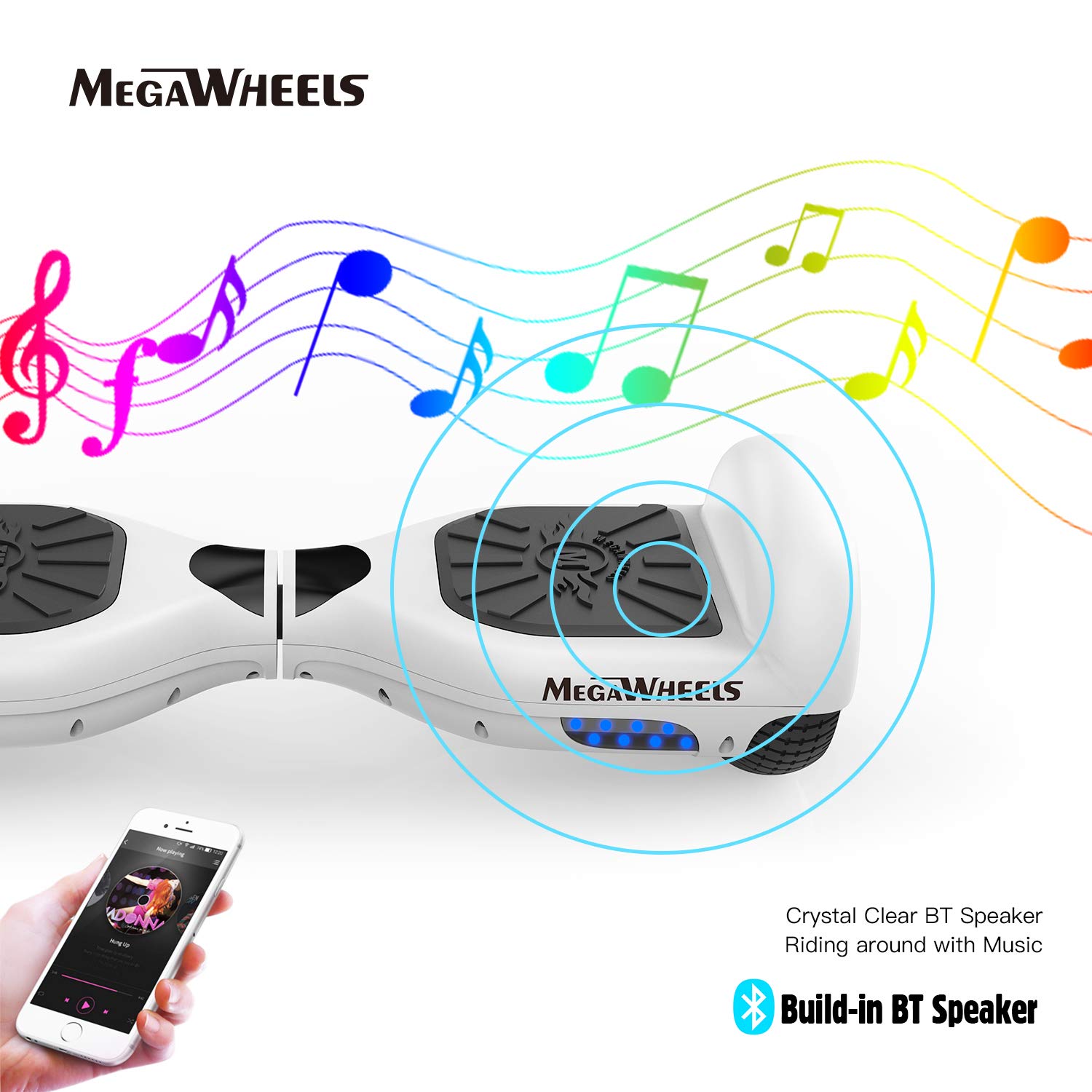 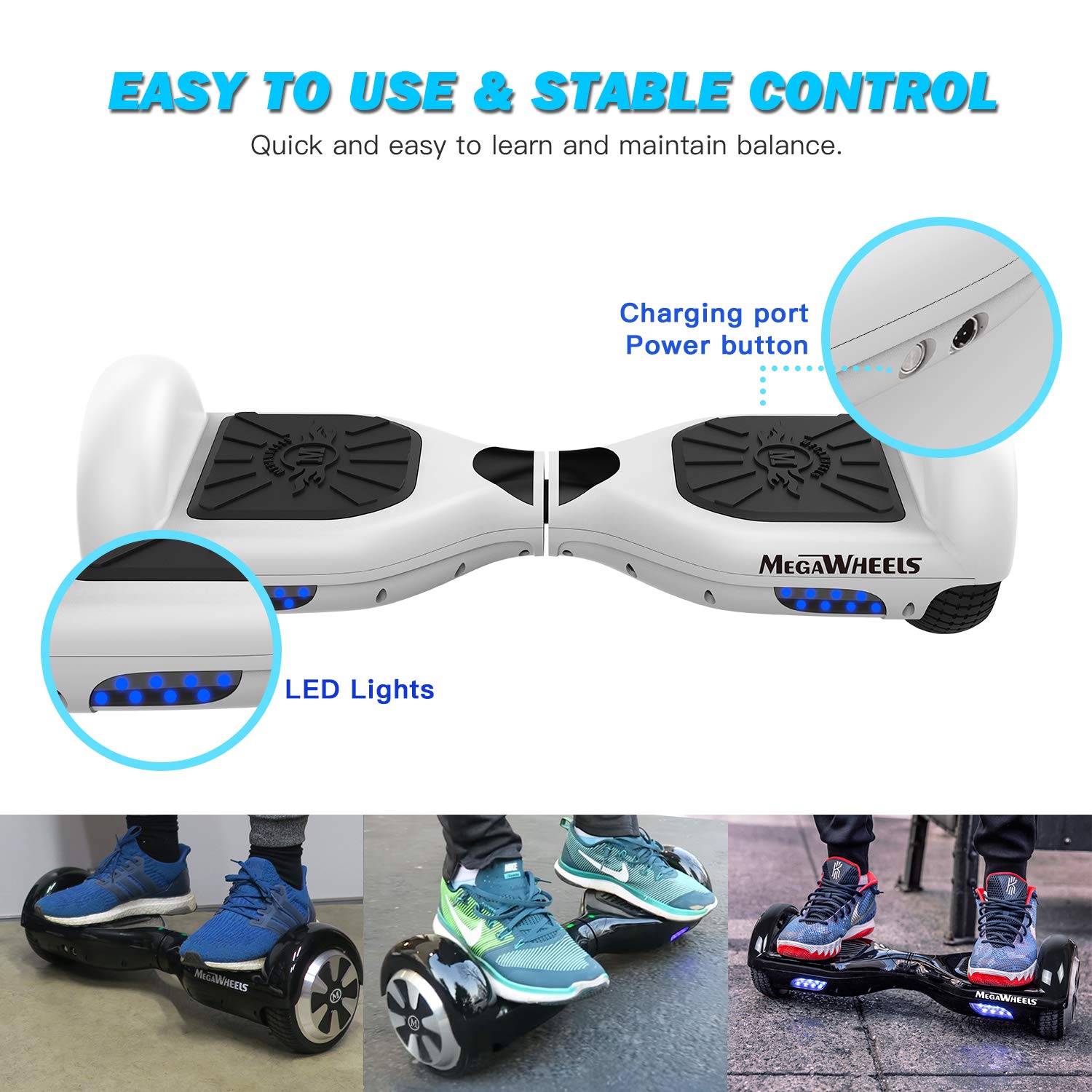 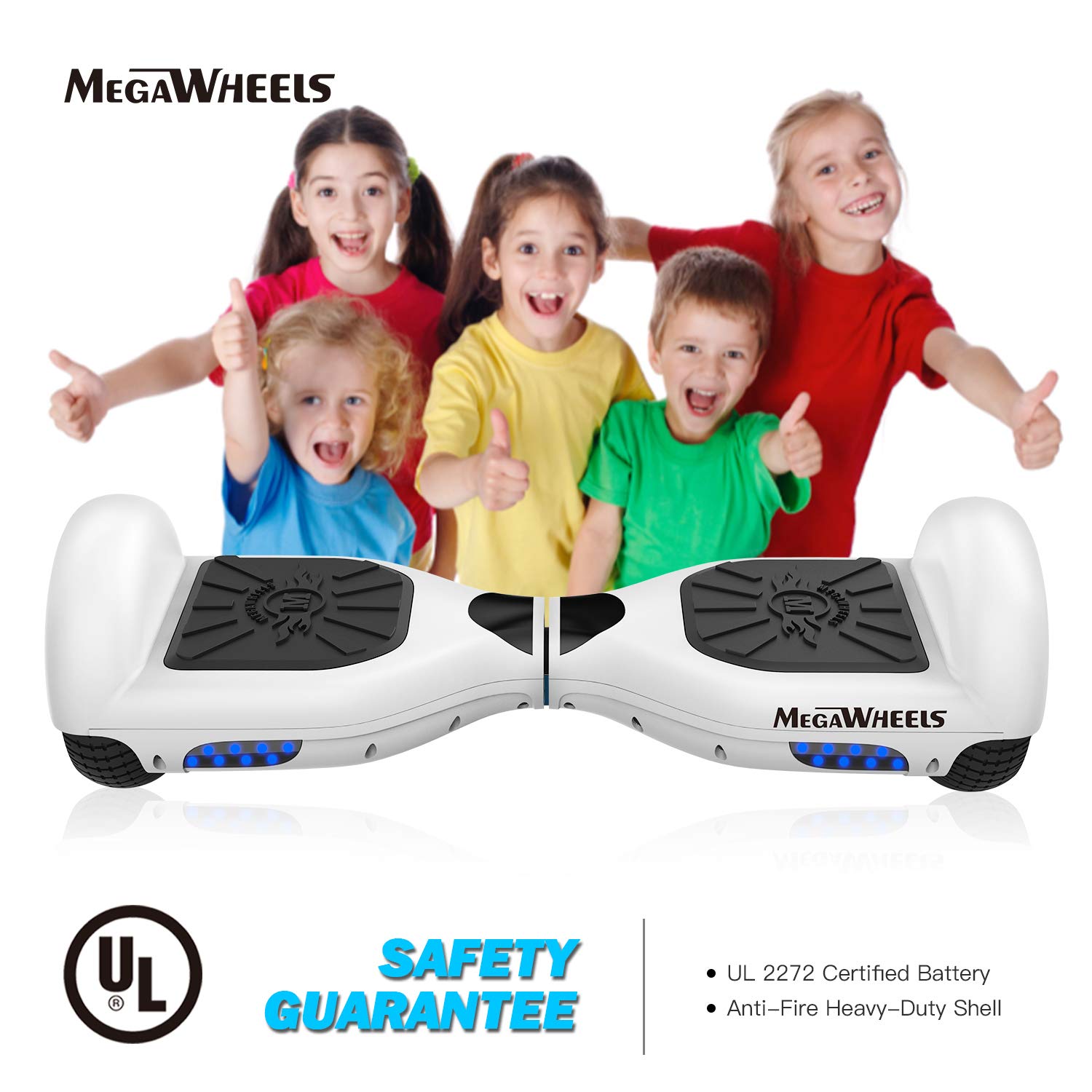 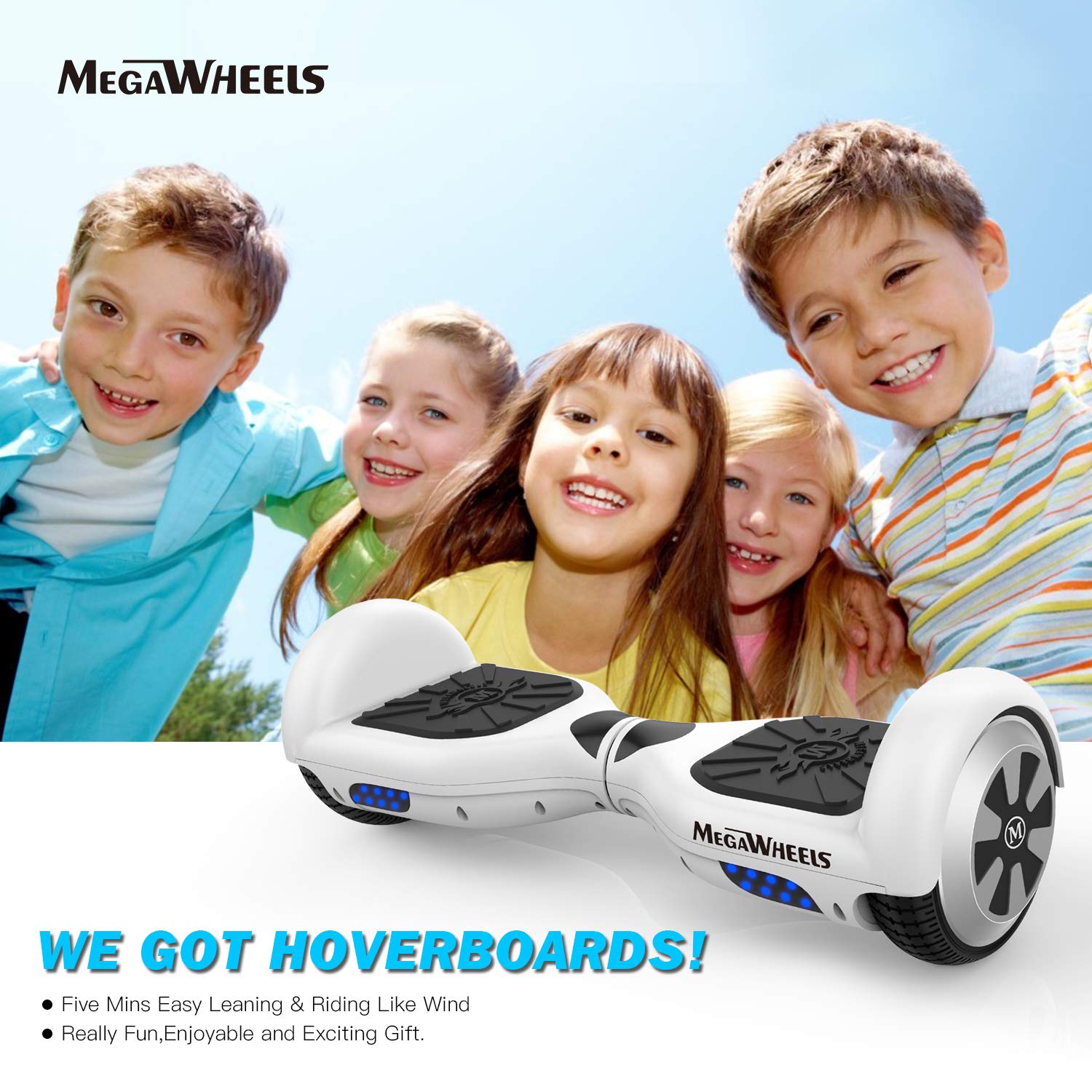 I bought two different kinds... out of the two, I like this one the best. It's pretty nice and good control.  Comes with a bag to carry it in!  This is handy since it's pretty weighty.  Easily controled by my 10 year old grandson and his little 6 year old brother.  Weight limit is  generous enough for their dad to get on it at 6 foot, he weighs about 180 pounds.  He liked the control he had with this one better also.  He rode it in a very small area where he maneuvered it with ease and he did it at a very low speed.  They all had lots of fun on it too.  The music wasn't very loud but the driver of it heard it well.  We used it on several occasions and the longest time was almost an hour on a hard floor in a metal building.  It lit up very well too.  There were several kids taking turns on it so it had a workout.  I plugged it up each time after use so I don't know how long the battery would last since we didn't run it all the way down. I'd buy it again if I had to do it all over.