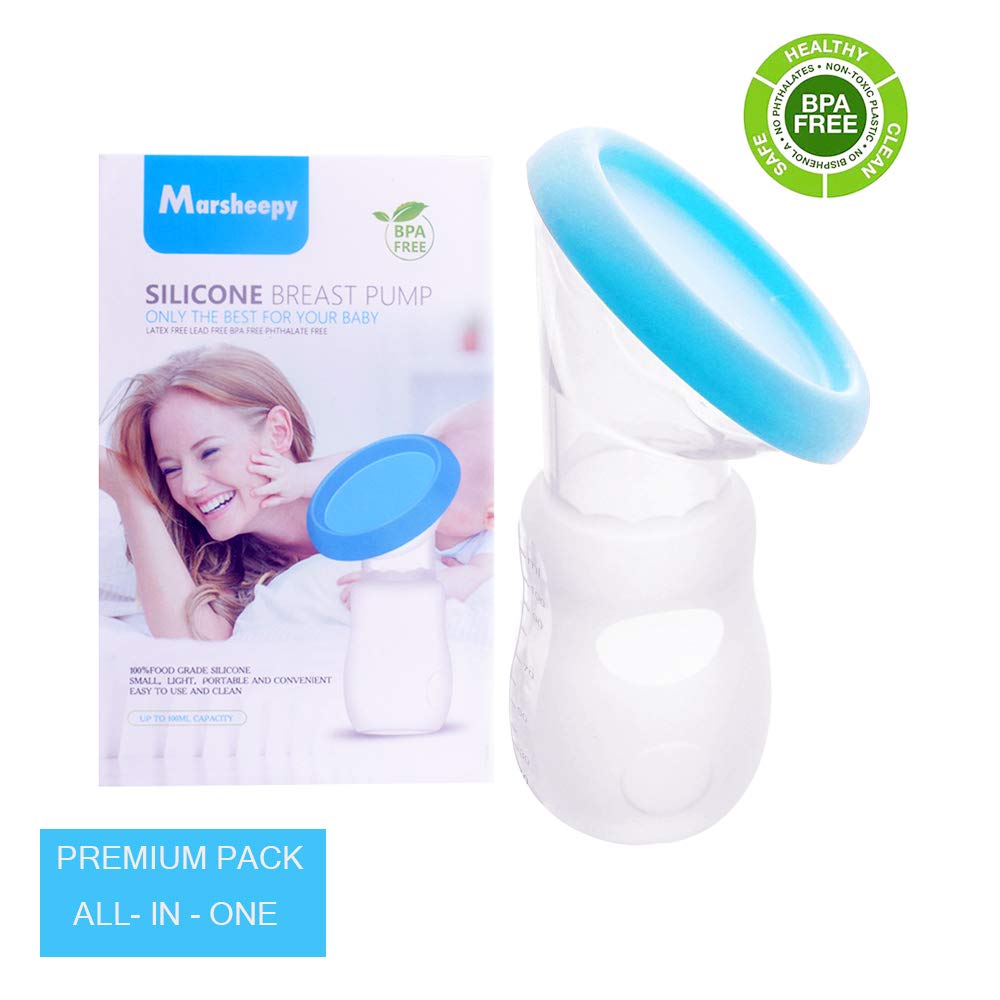 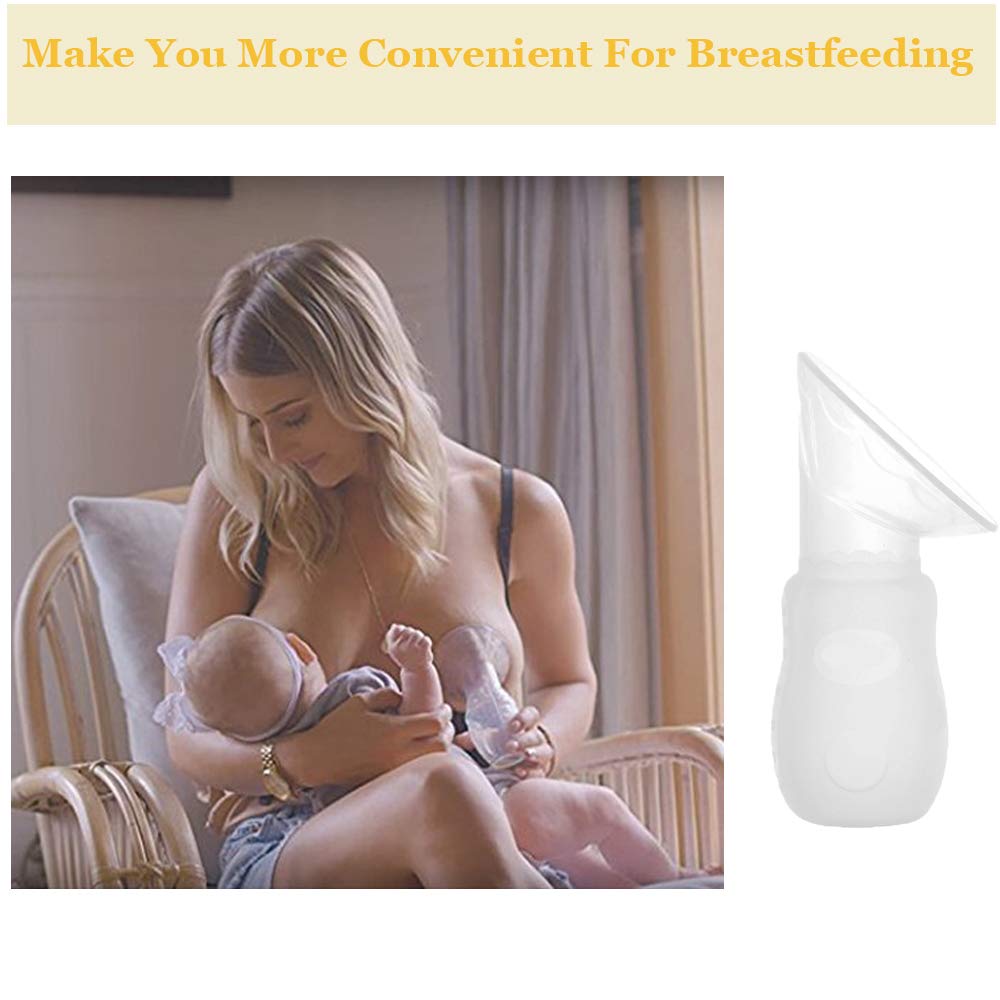 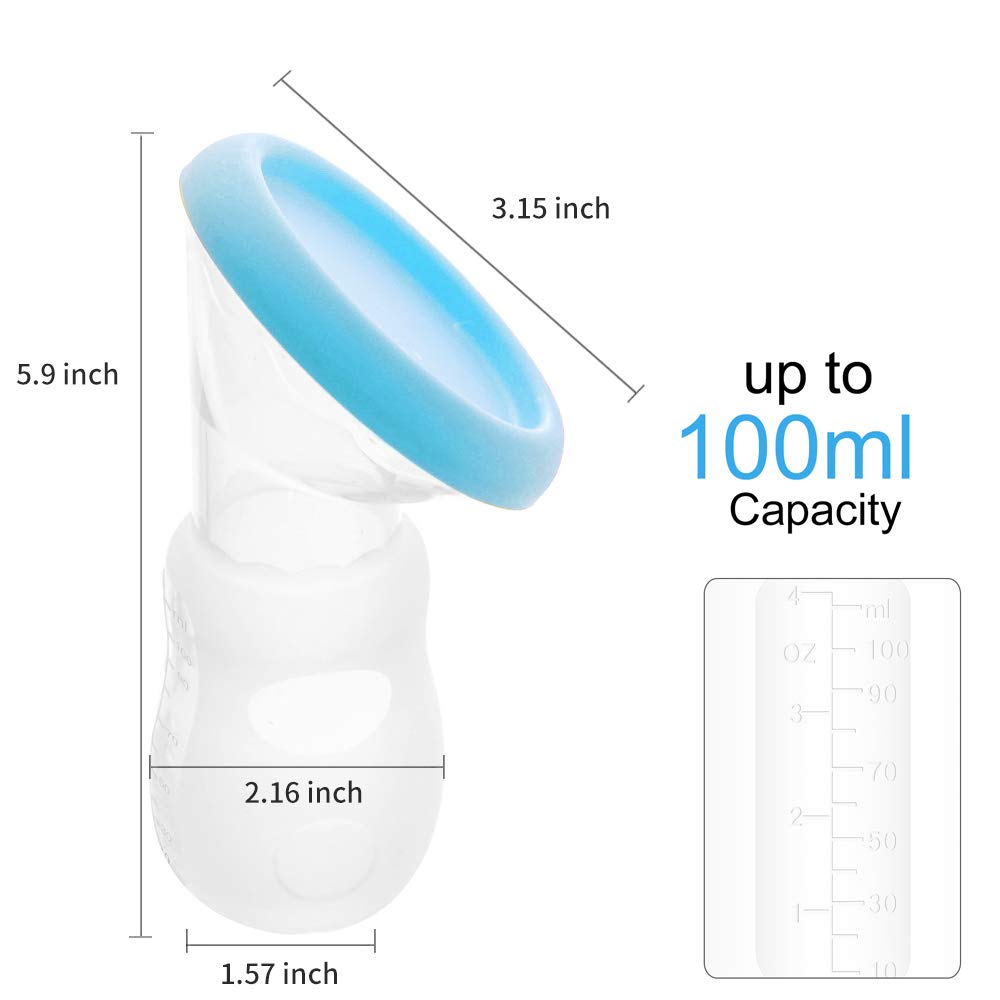 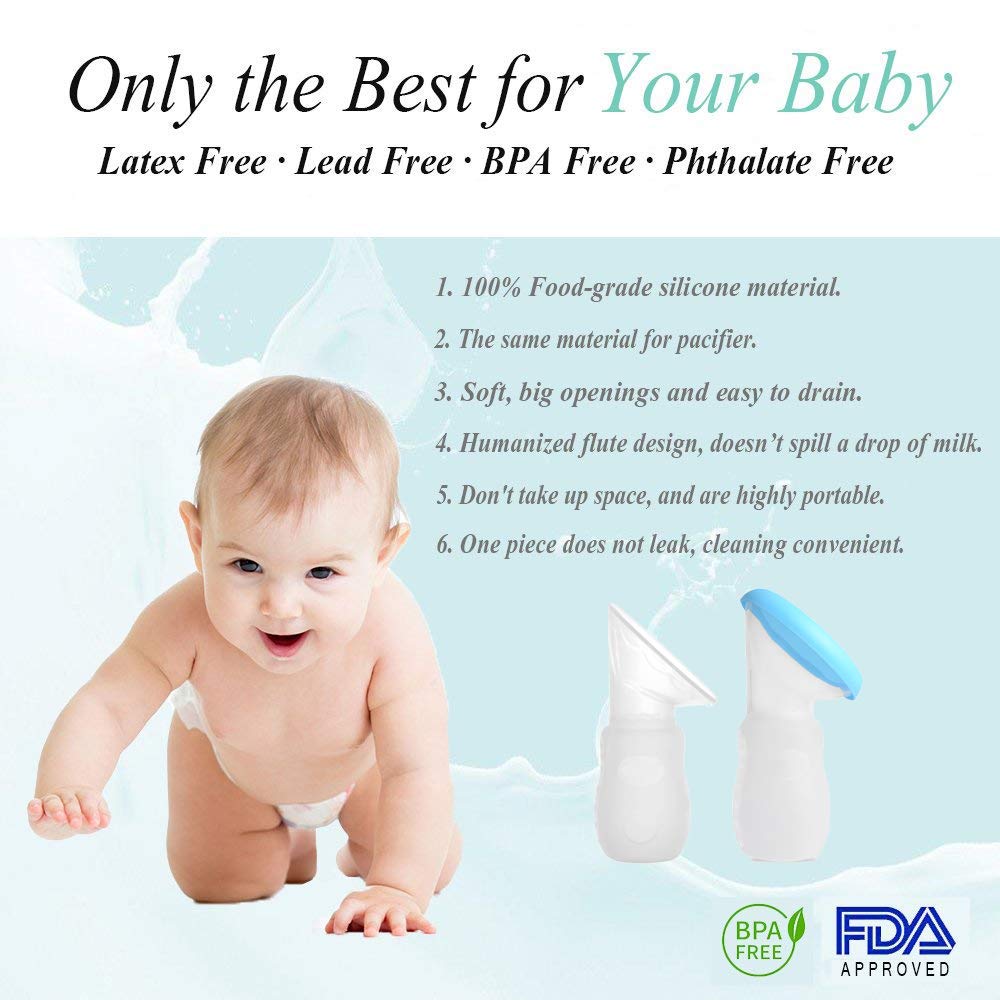 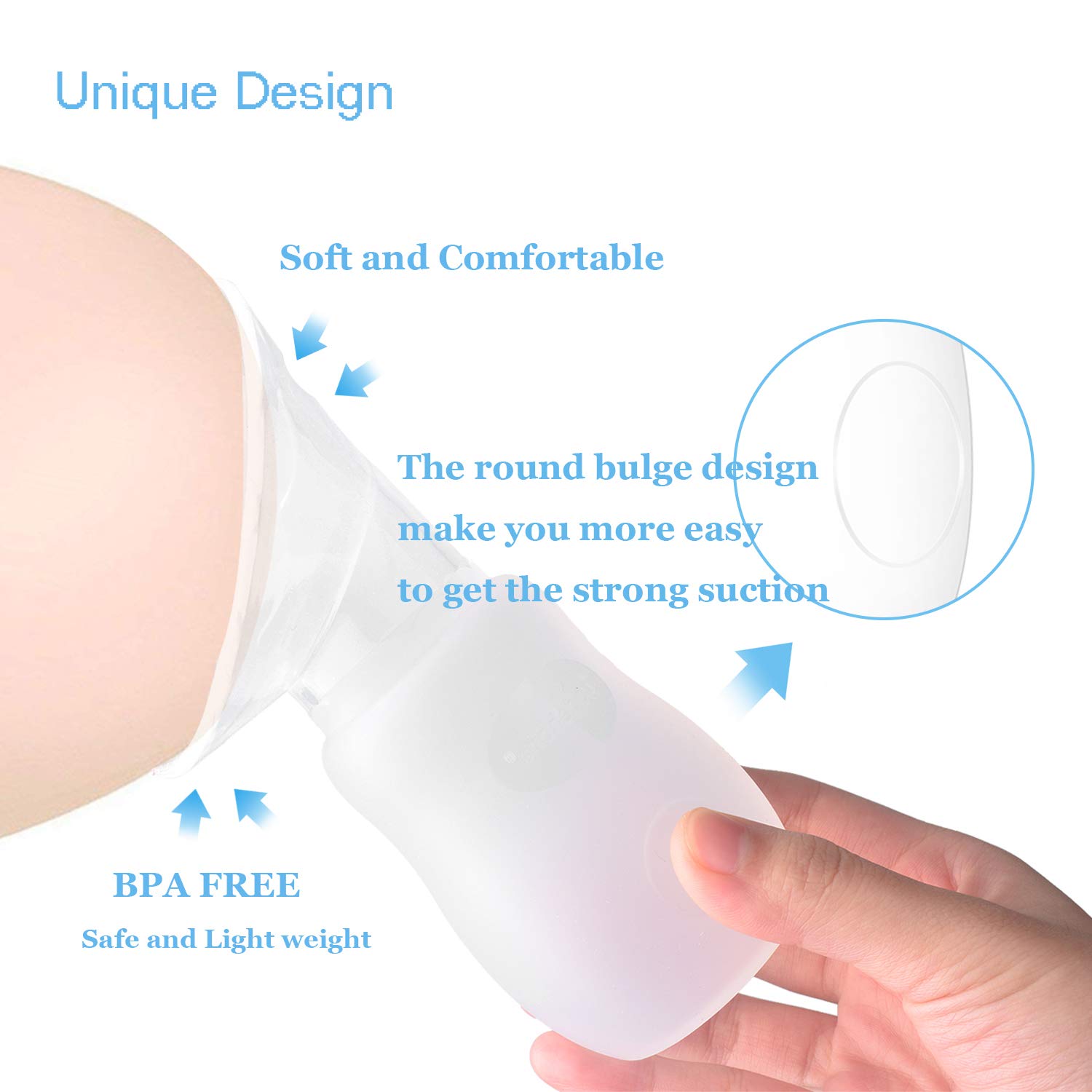 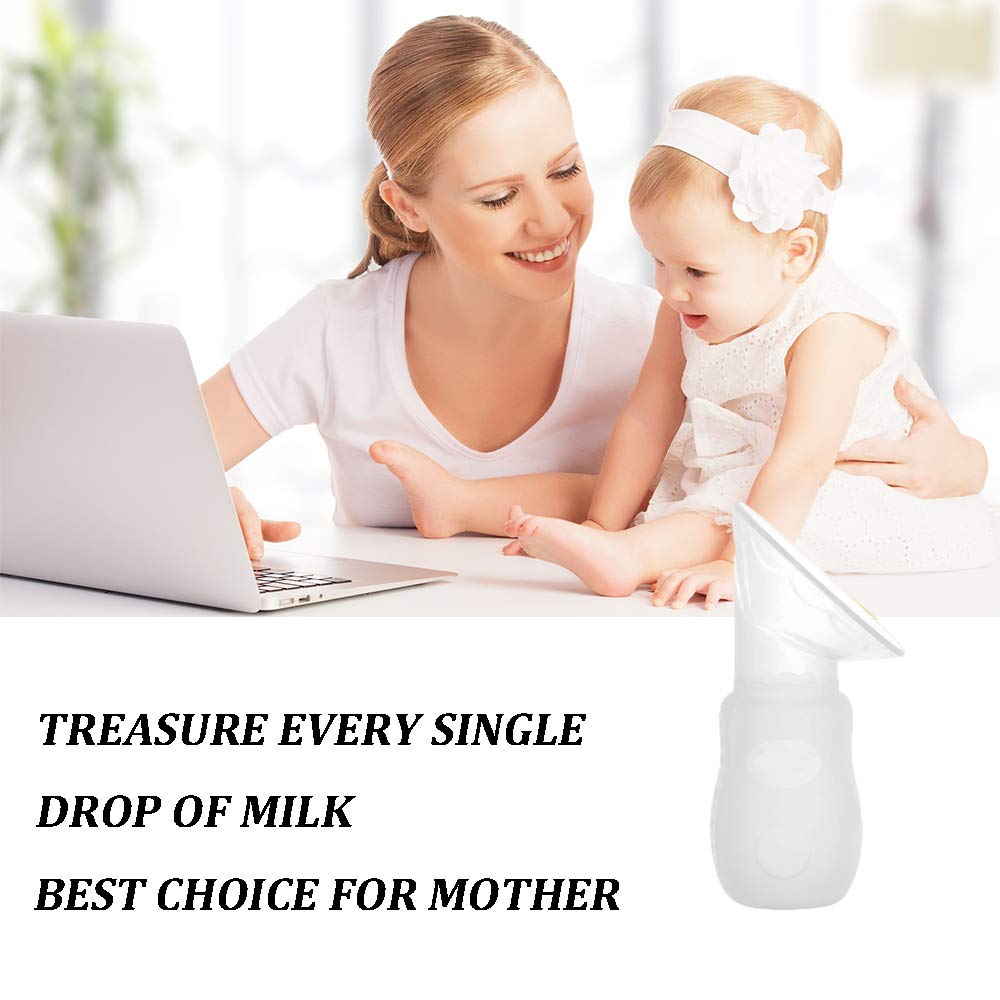 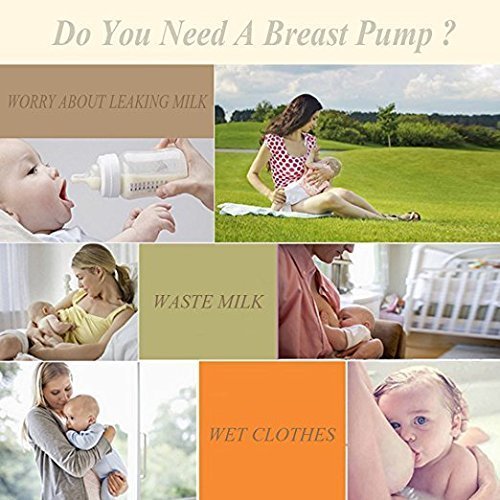 This product is one of the best purchases I think I have made when it comes to saving milk/expressing. I only bought it because myself and my partner were going out for the day and grandparents were looking after the baby, it was easier than using an electric pump I didn’t have to hold anything and there’s no loud annoying noise to listen to! Despite this just being something I was only going to use when we go out or if I could really do with a full nights sleep, it has become part of my routine why would I waste ounces of milk when I can save it and my little girl can have it later on down the line.

The only thing I seemed to struggle with was getting my nipple in the correct position, I found if my nipple wasn’t in the right position I would only collect about 10ml - 20ml instead of 1-1.5oz and being big chested sometimes it could be a bit of a struggle.