Pump up the jam 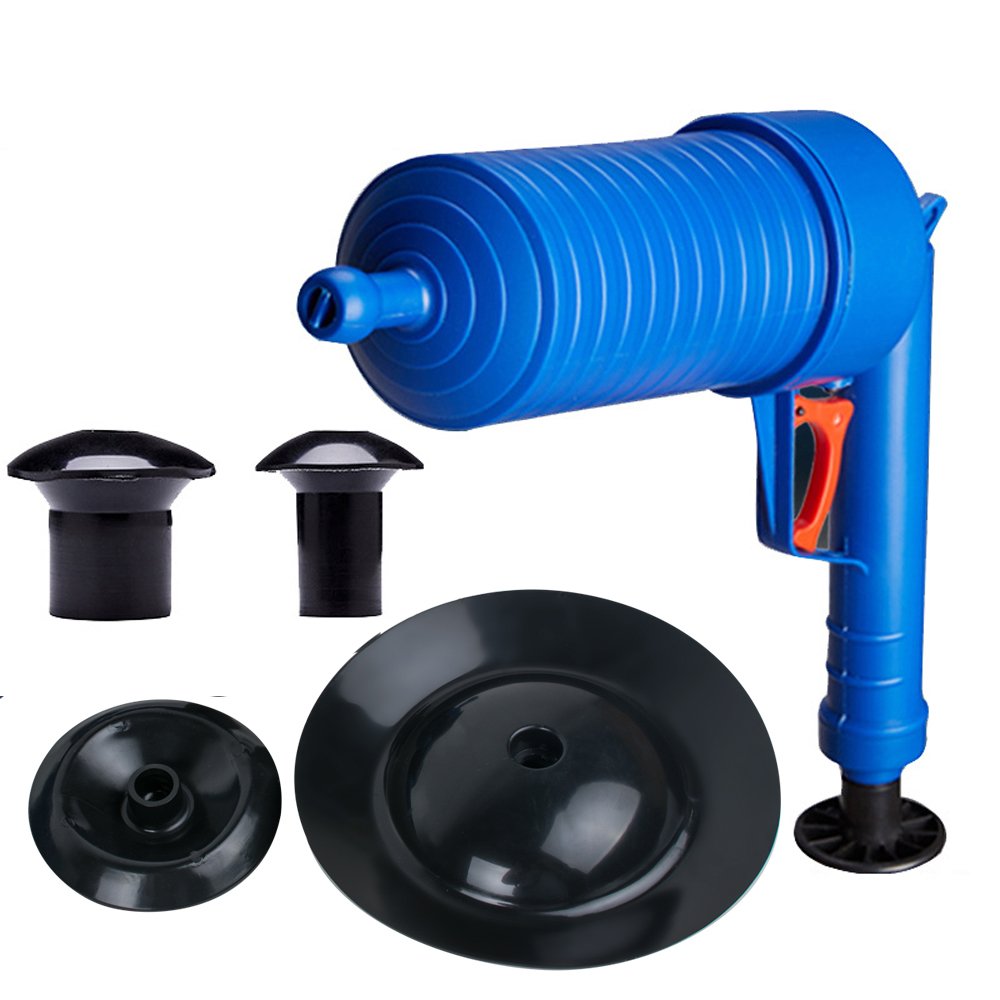 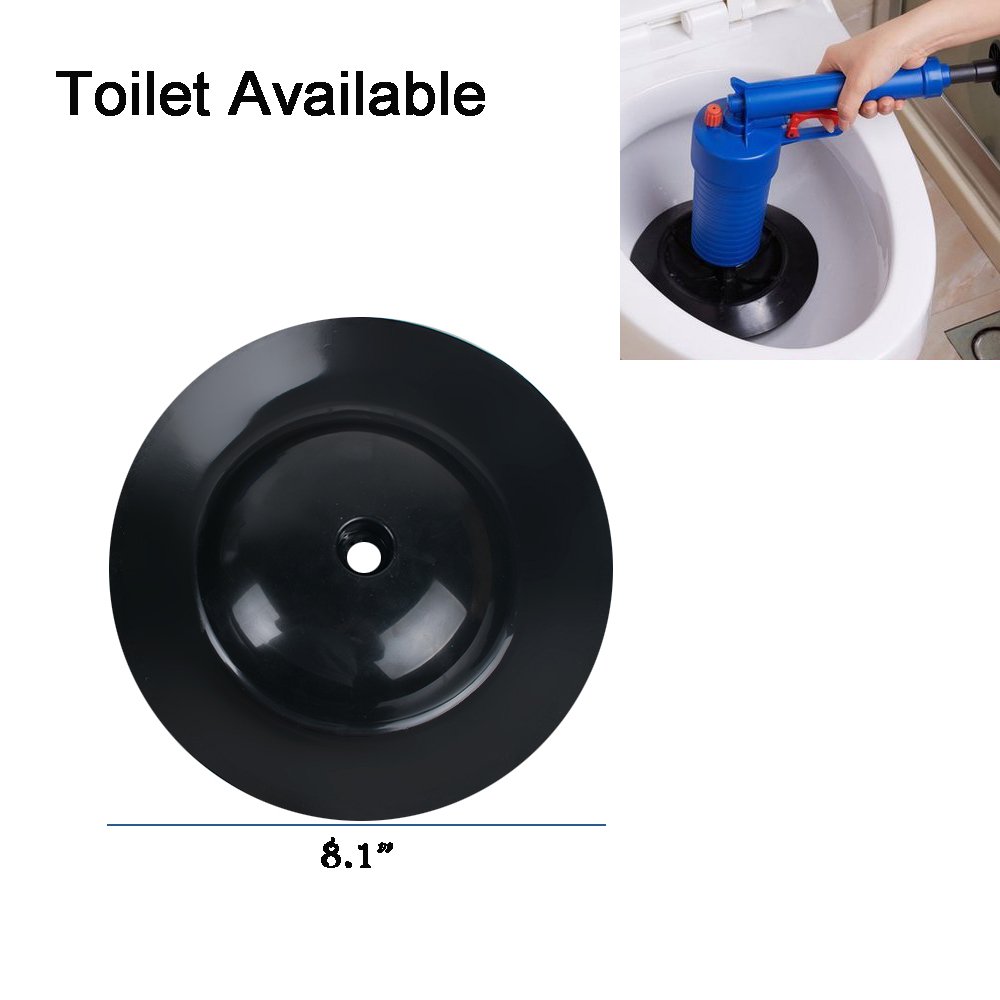 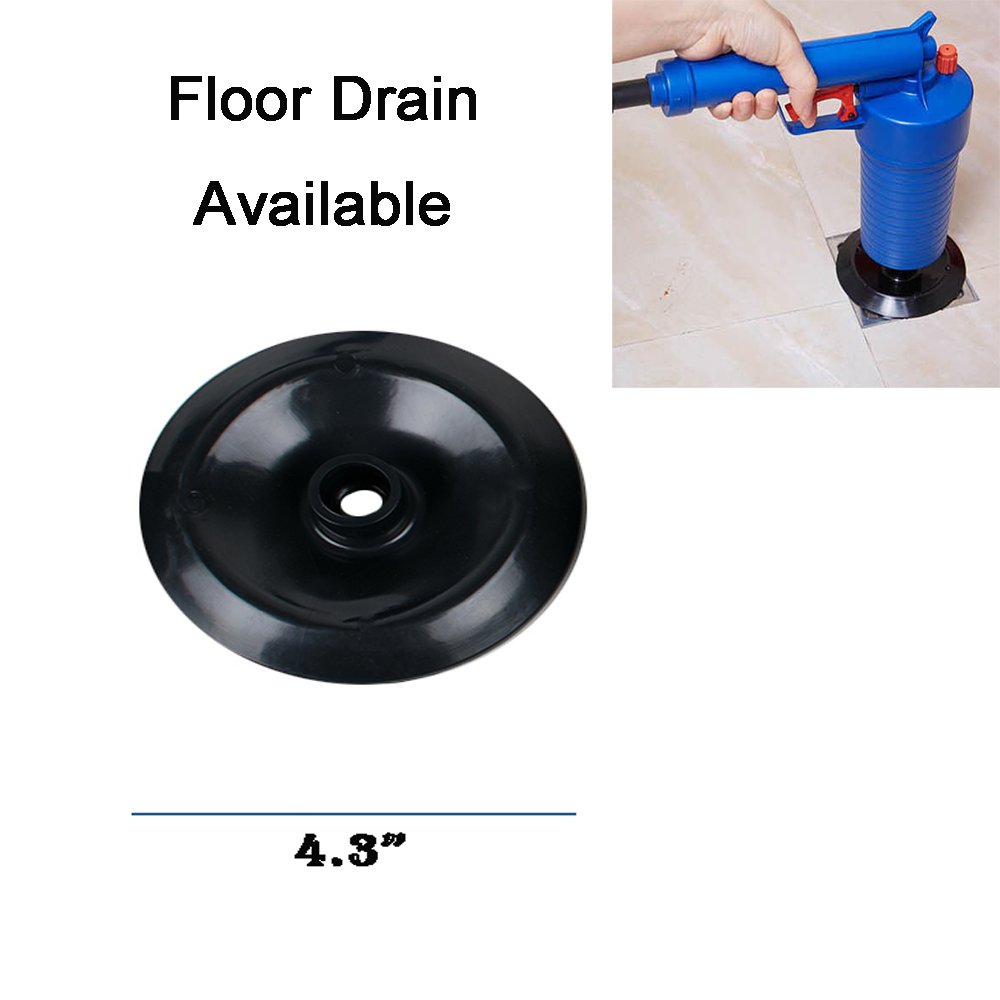 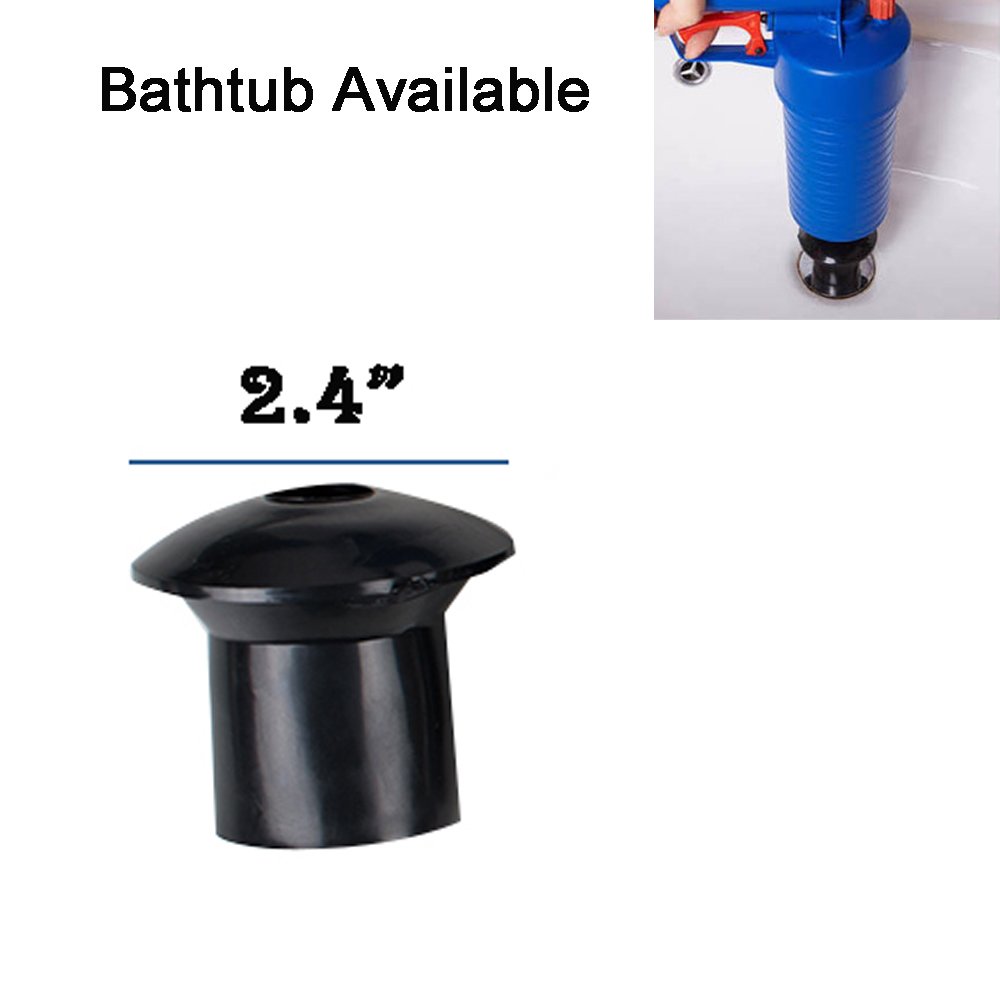 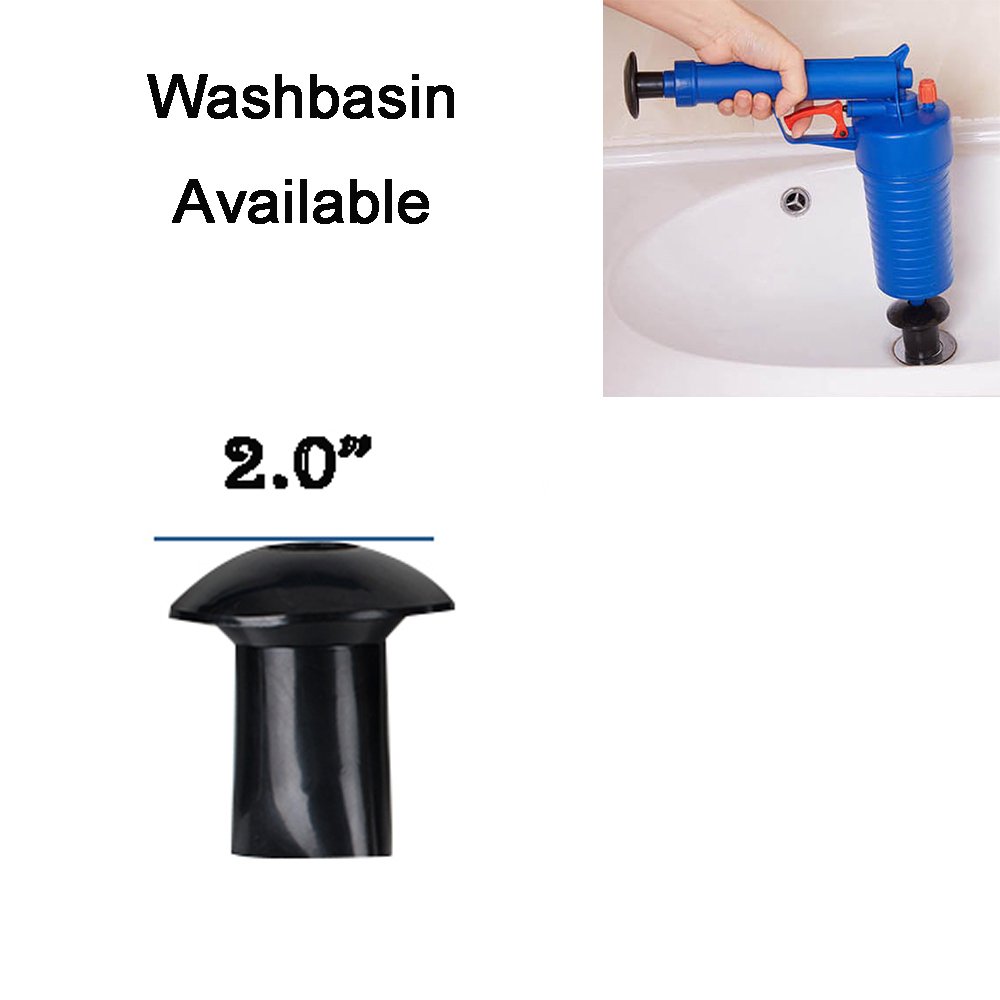 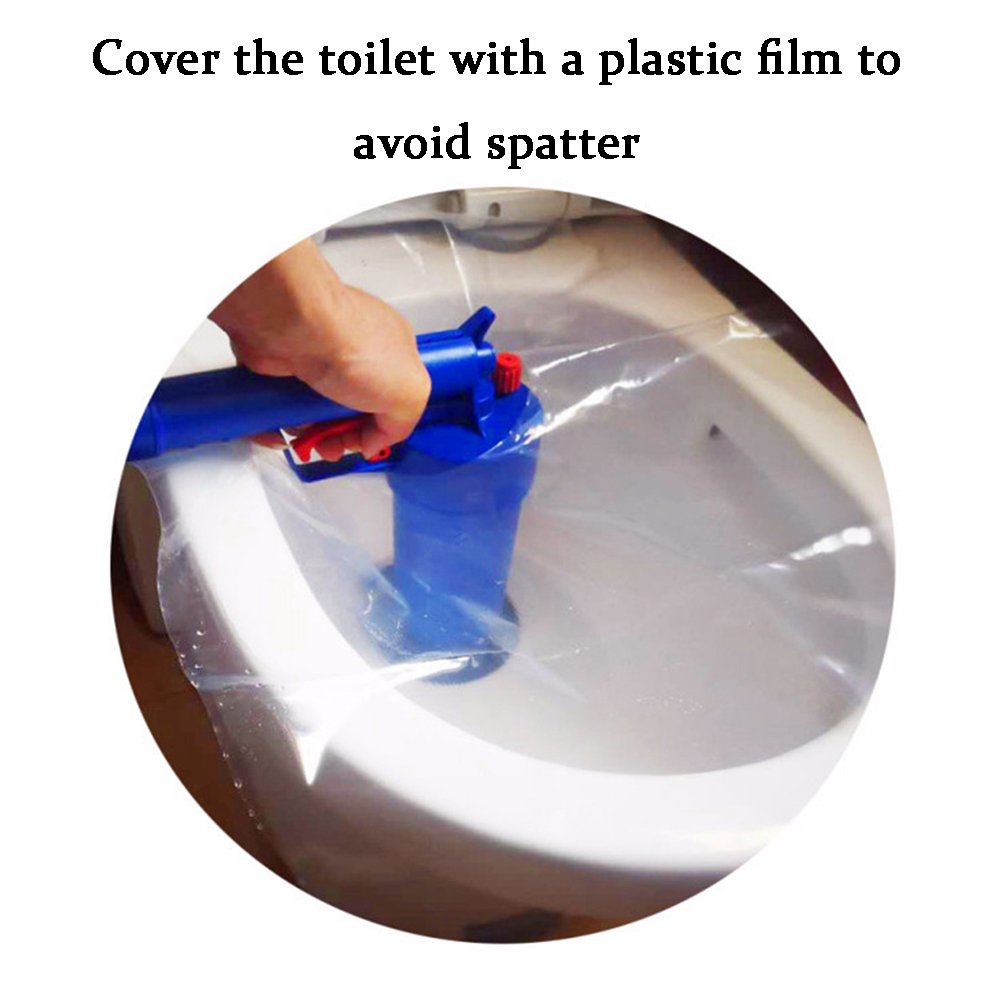 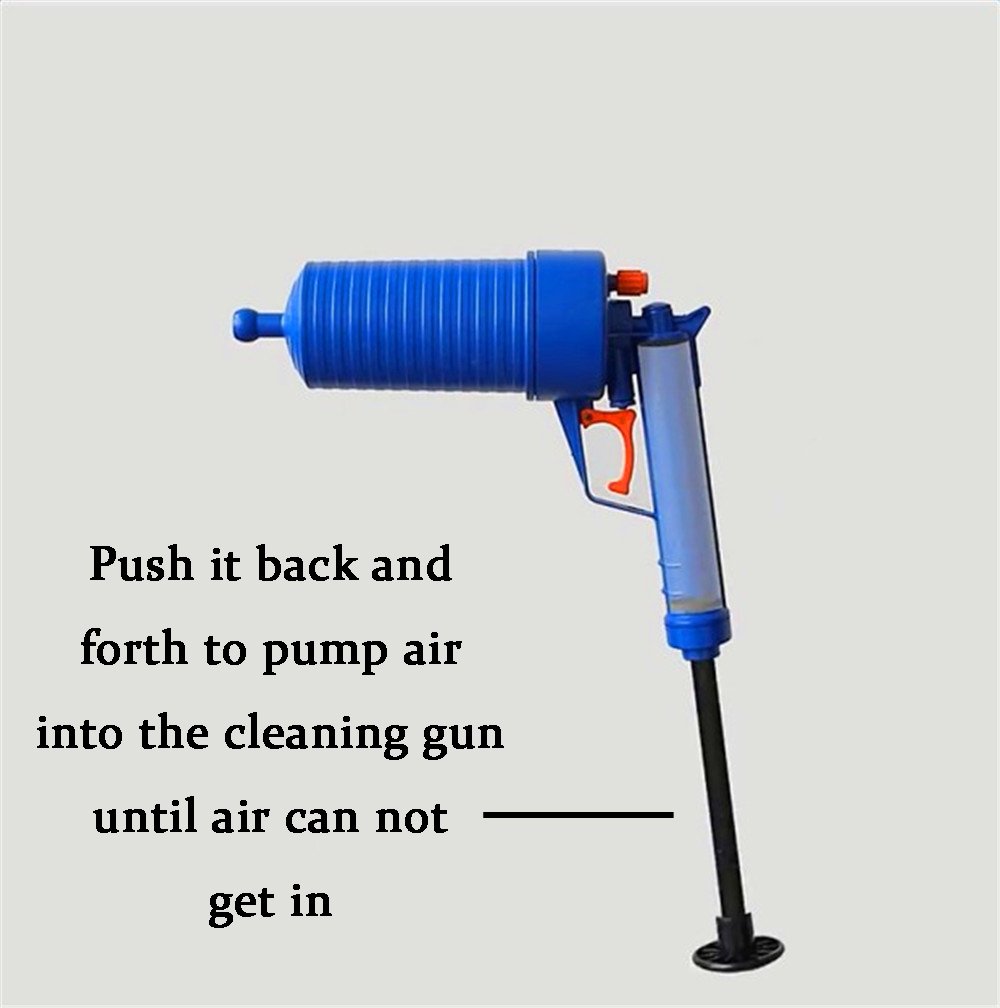 This is a #RankBoosterReview #Sponsored review for the  #Zorvo pipe blaster.

Looks a bit like a caulking gun or a nerf blaster.  Pump it up a bunch of times, instructions say 5-10 strokes for a sink, 40! for a toilet, but it's a lot of work pumping past 20, it gets progressively harder.  Works best when plug is right by the drain point, sometimes takes a few tries. Make sure you plug as many exits as possible (especially in the same room) so that the pressure blasted by the device doesn't get wasted in just moving the air/water in the other drains/overflow vents from sinks/tubs/etc.  Our guest room toilet is the toughest, because sometimes it the blockage occurs after the join with the tub line it's tough to fully block the tub overflow.  In those cases it's back to the snake.  But at least this is good as a first go when you know the plug is from an immediate jam up. Watch out for the splash though!  Water tries to squirt out the edge of the seal if your contact is not super tight. I guess you have similar problems with plungers, so nothing new, but yuck when the splatter gets out of the toilet.  Maybe they should make a snap on splash guard, the floppy plastic film they include, or a towel draped over can somewhat work, but yuck again if that flops into the toilet as well.  This at least works better than a  plunger usually.