Lashes Definitely Stay On but Eyeliner is almost impossible to remove! 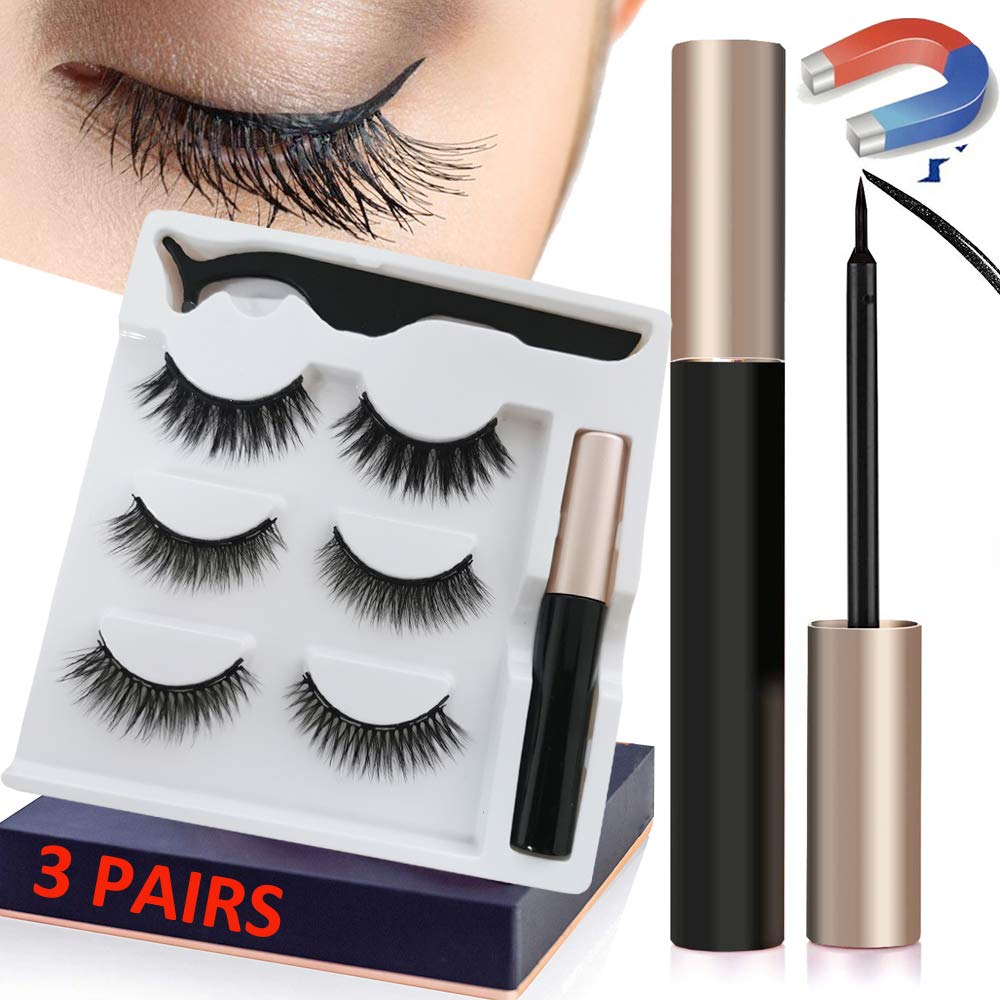 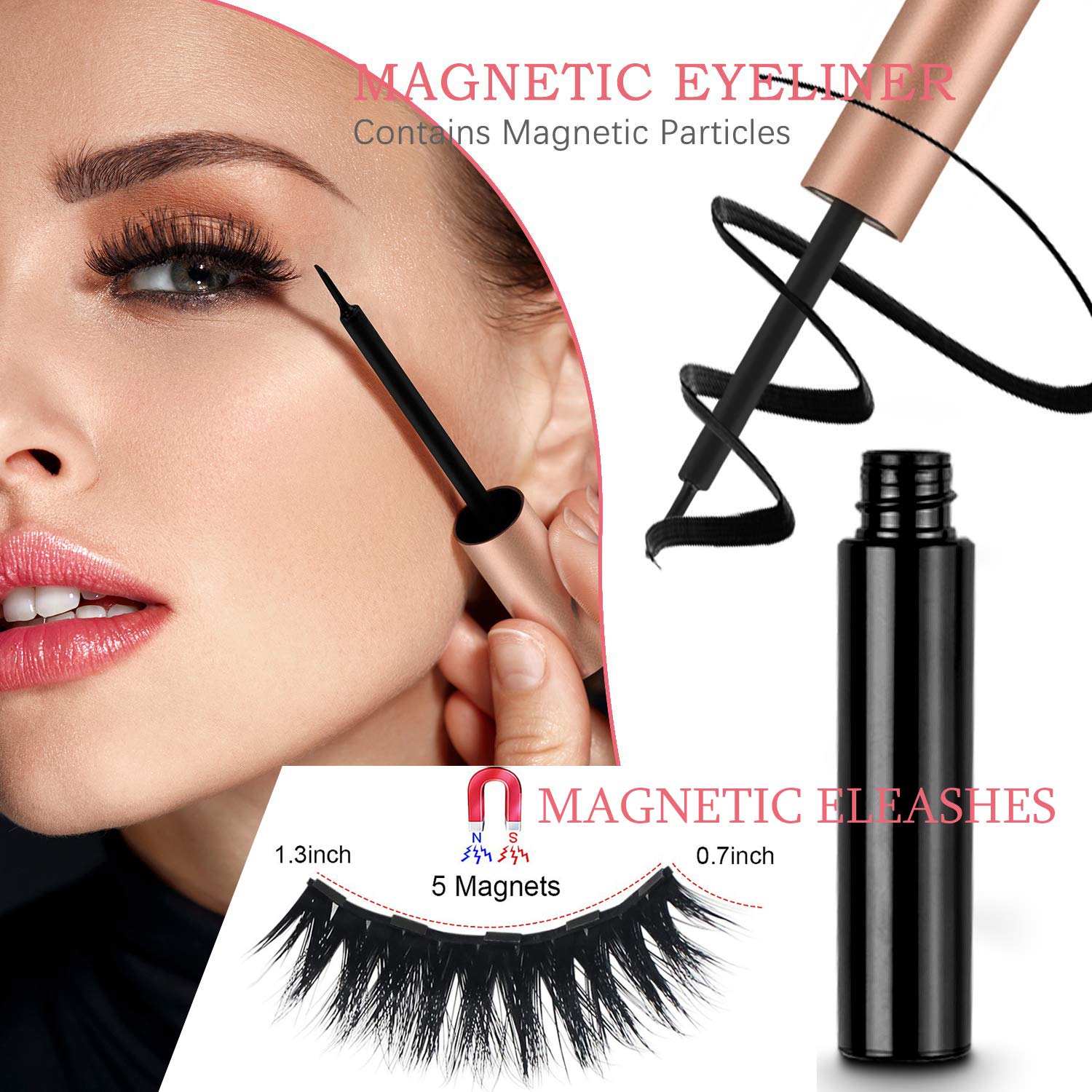 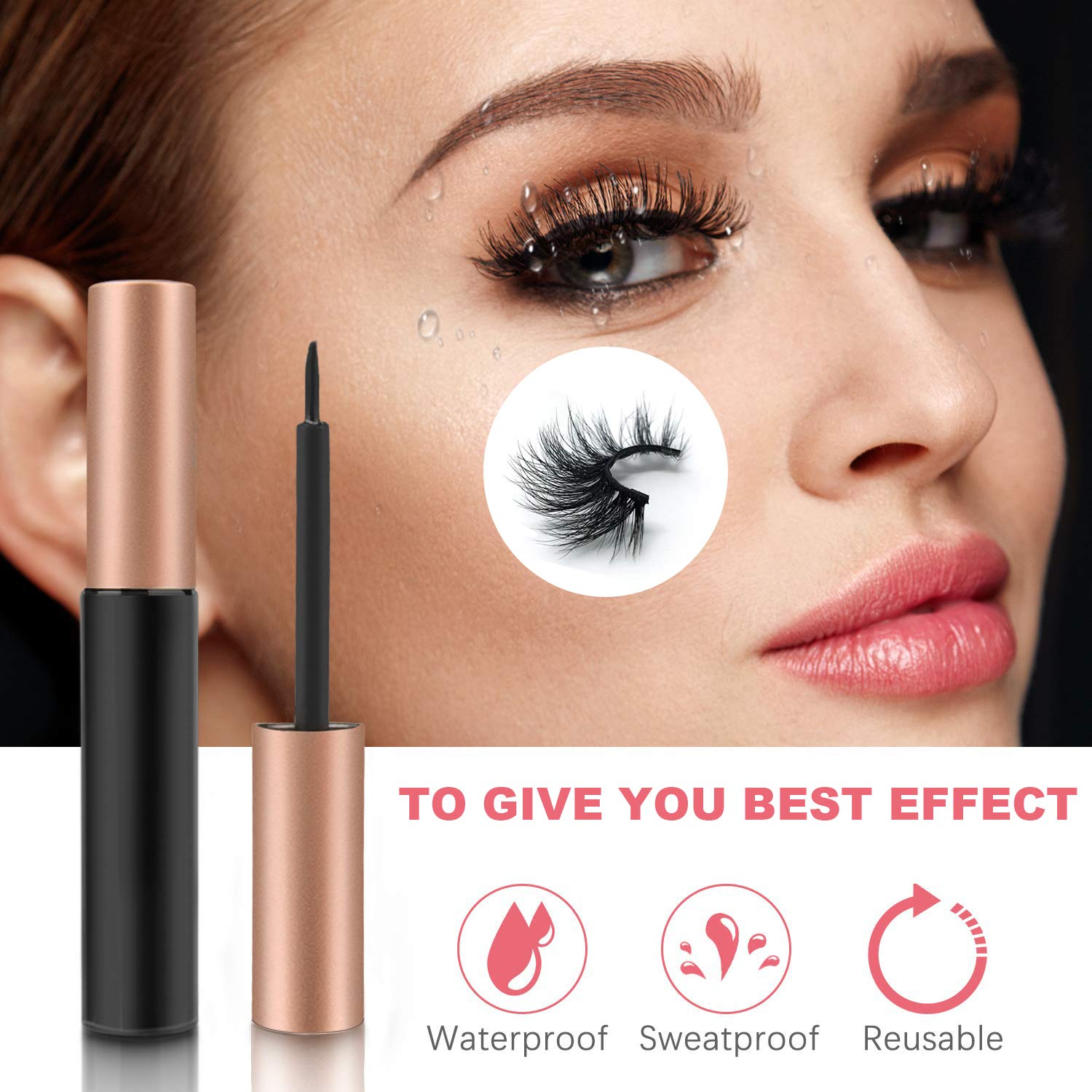 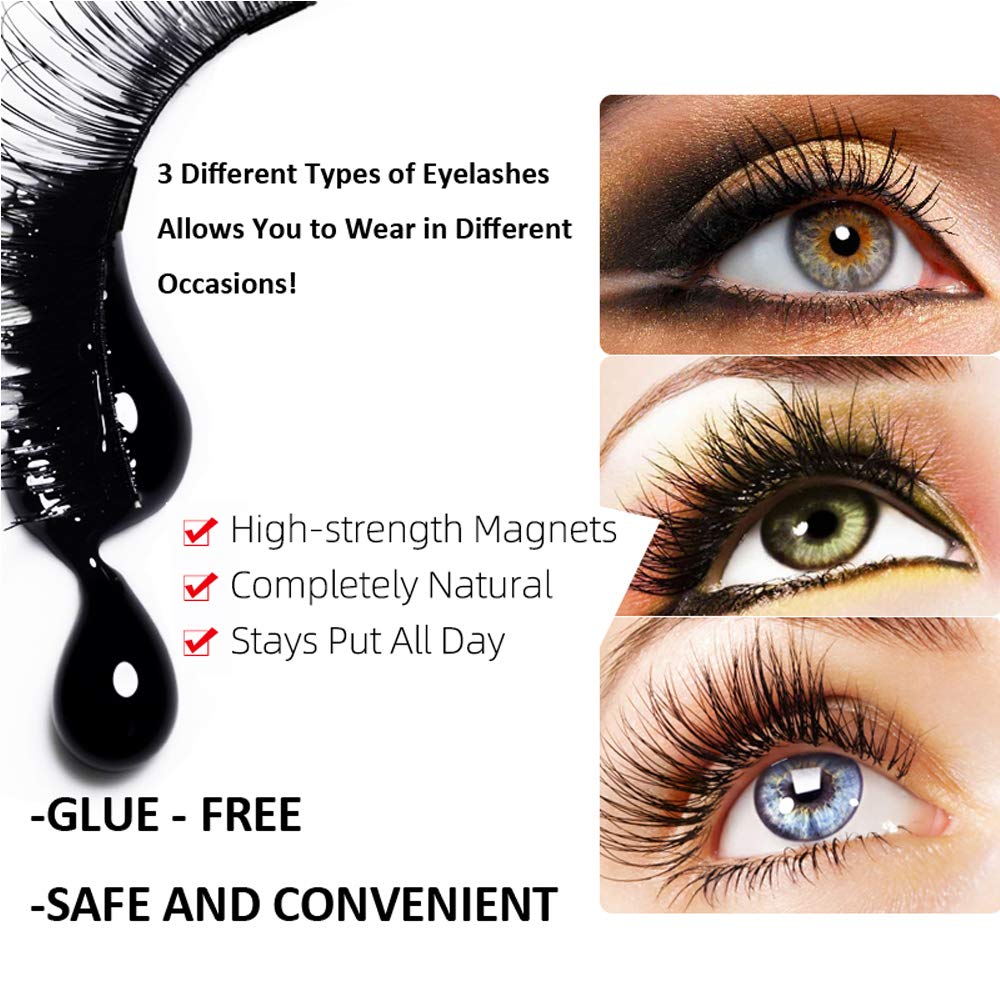 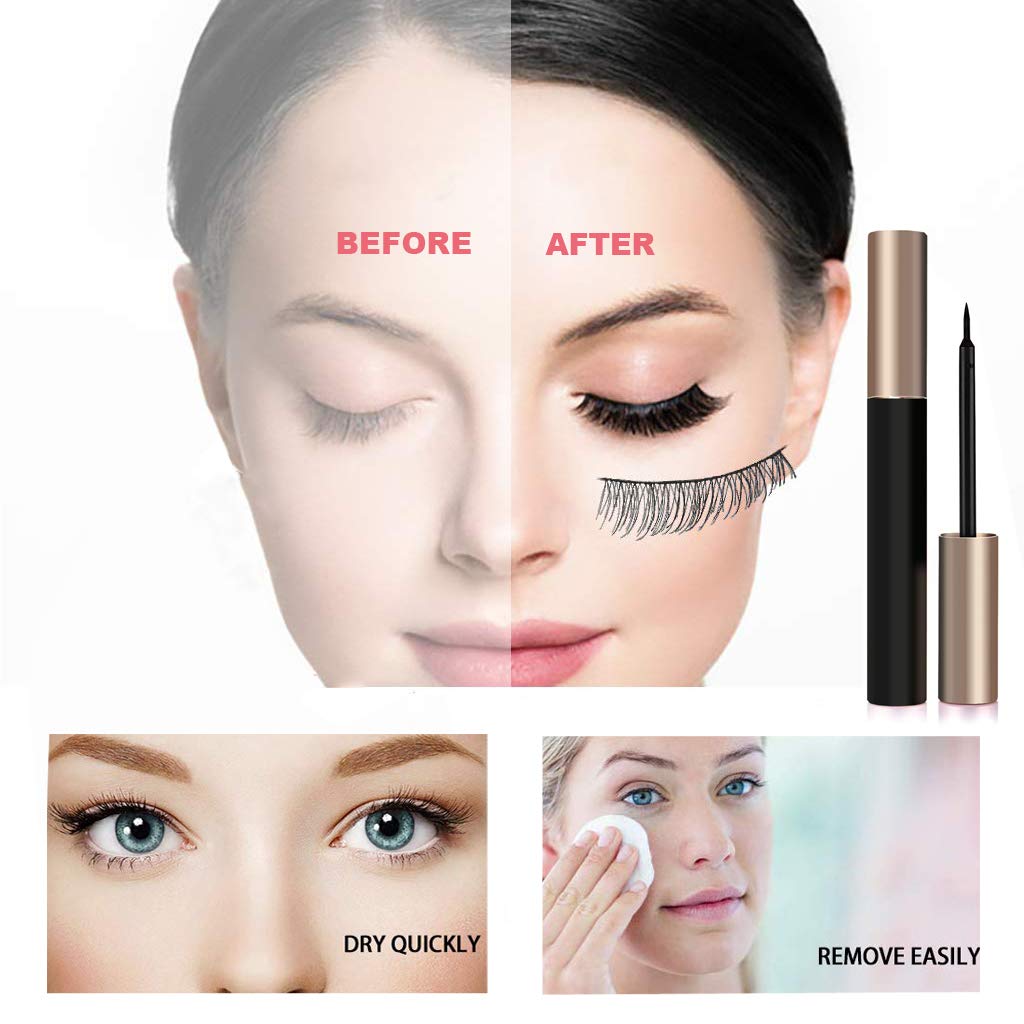 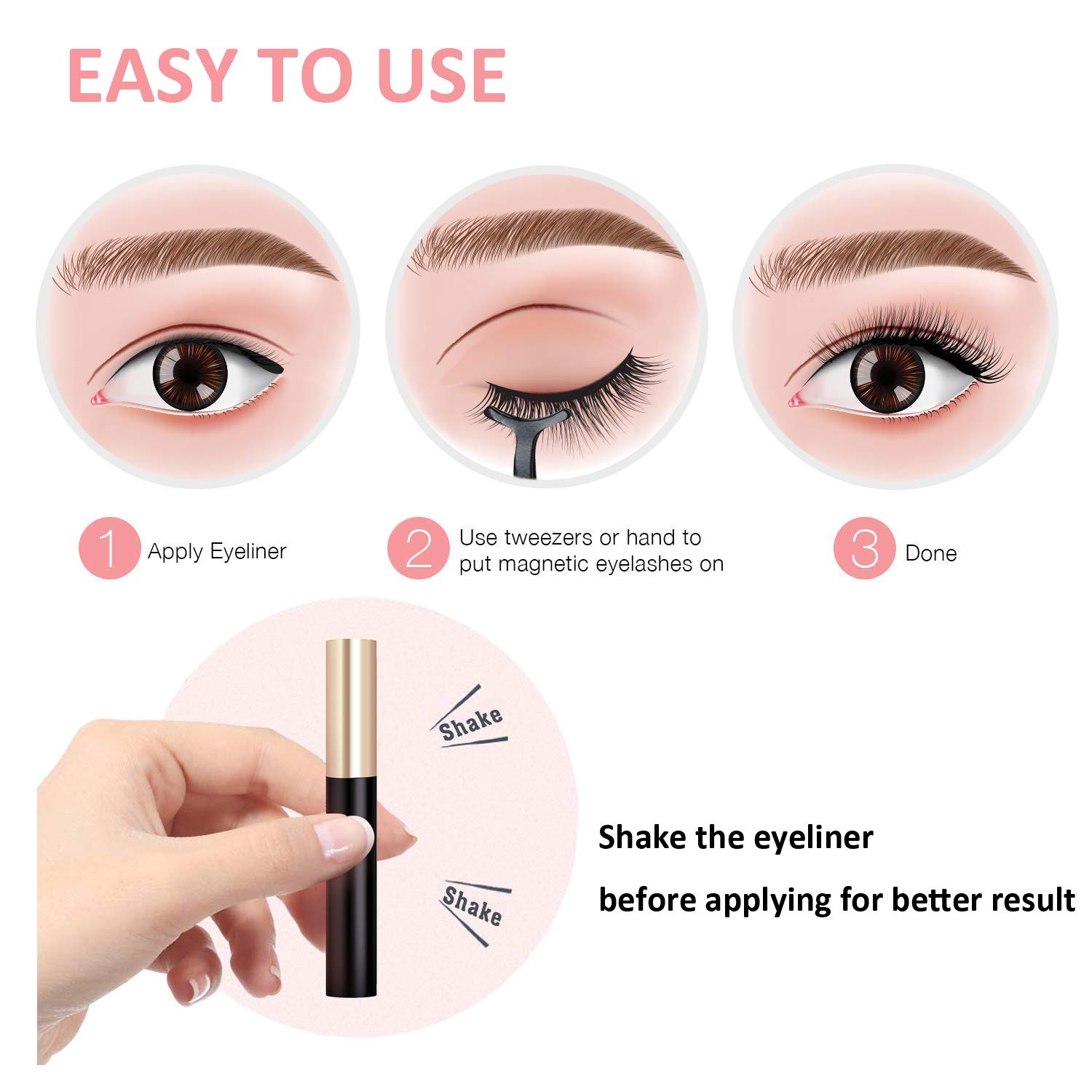 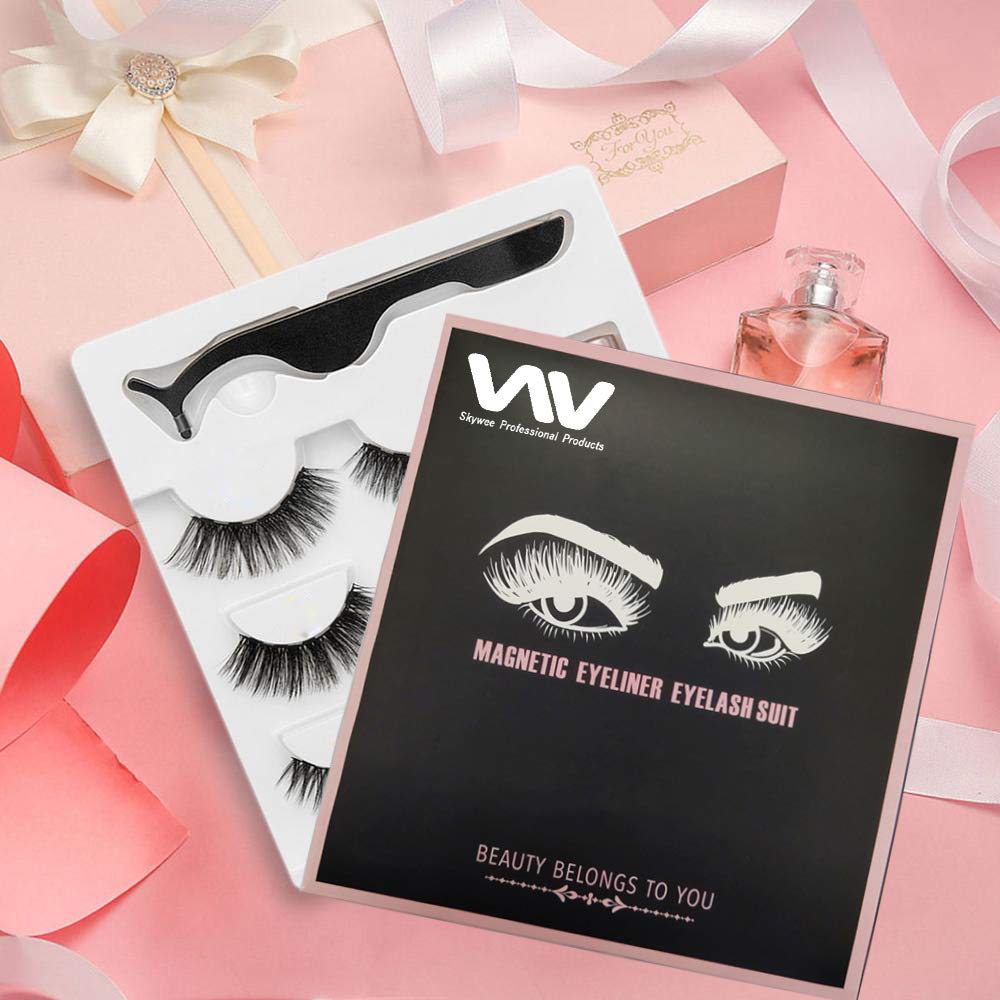 I really liked the lashes and the look of them when applied.  The liner is fairly easy to apply and after a couple tries, I was able to get the lashes on.  They stayed on all day, with no problem and I was able to remove the lashes without any issues.  The biggest problem is that trying to remove the magnetic eyeliner was next to impossible.  I scrubbed and tried to remove the liner and was, maybe, able to remove half of it.  I finally had to use an oil based (like baby oil) makeup remover and was, then, able to remove most of it but it still took a day, or so, for the rest to come off.  Personally, I won't continue to use them as it wasn't worth it trying to scrub off the liner but if you want lashes that will stay on, these will do that!