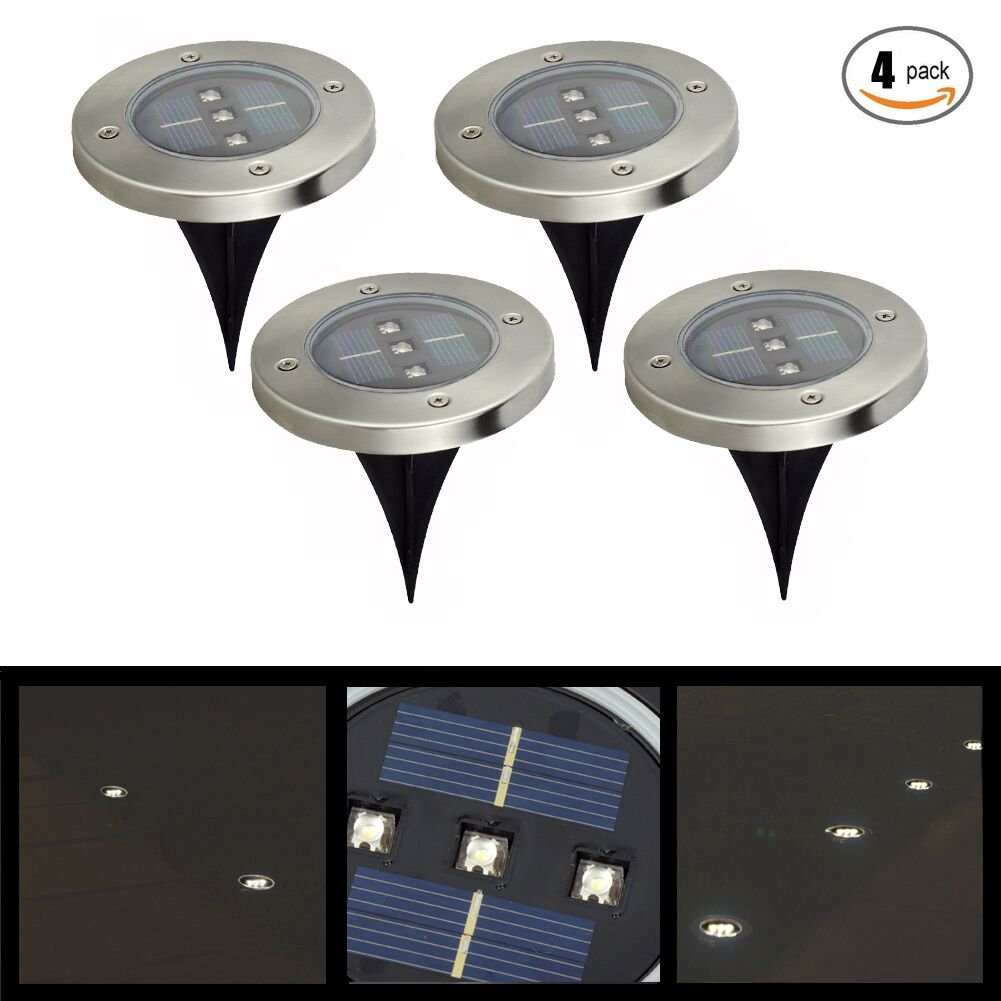 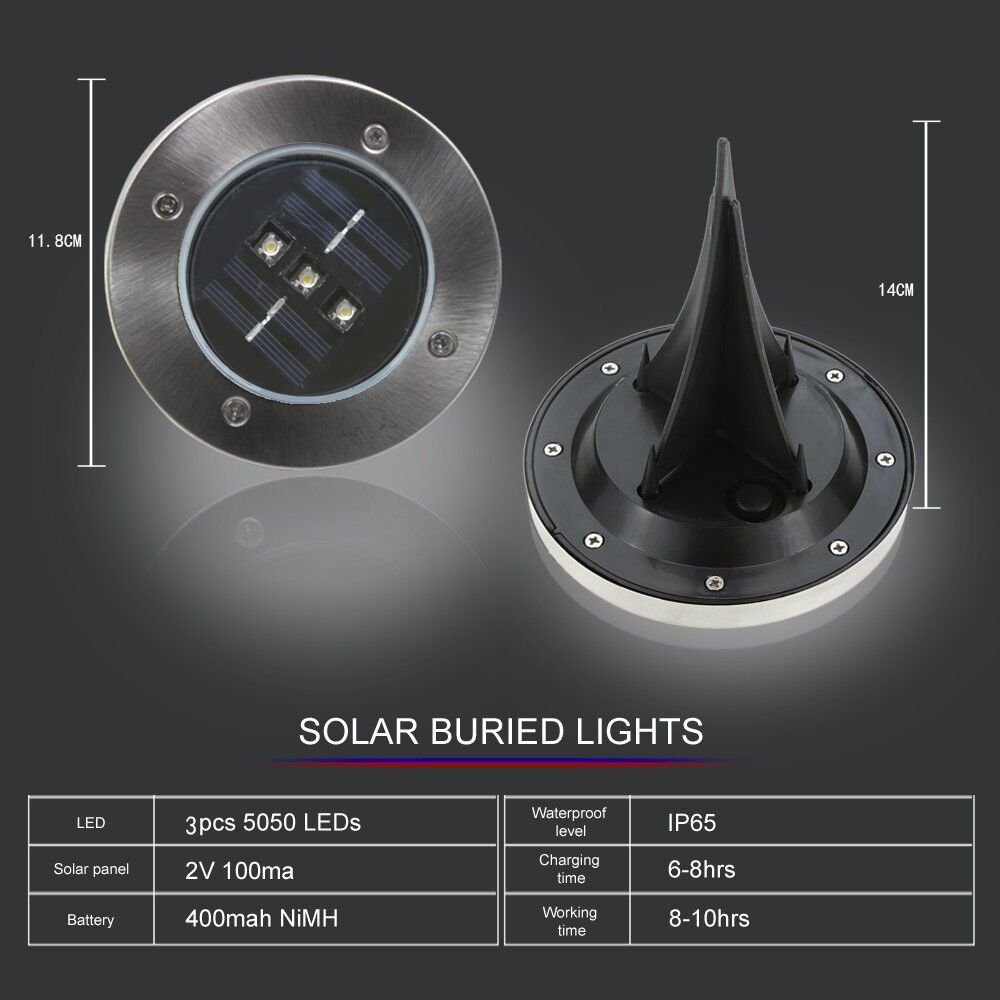 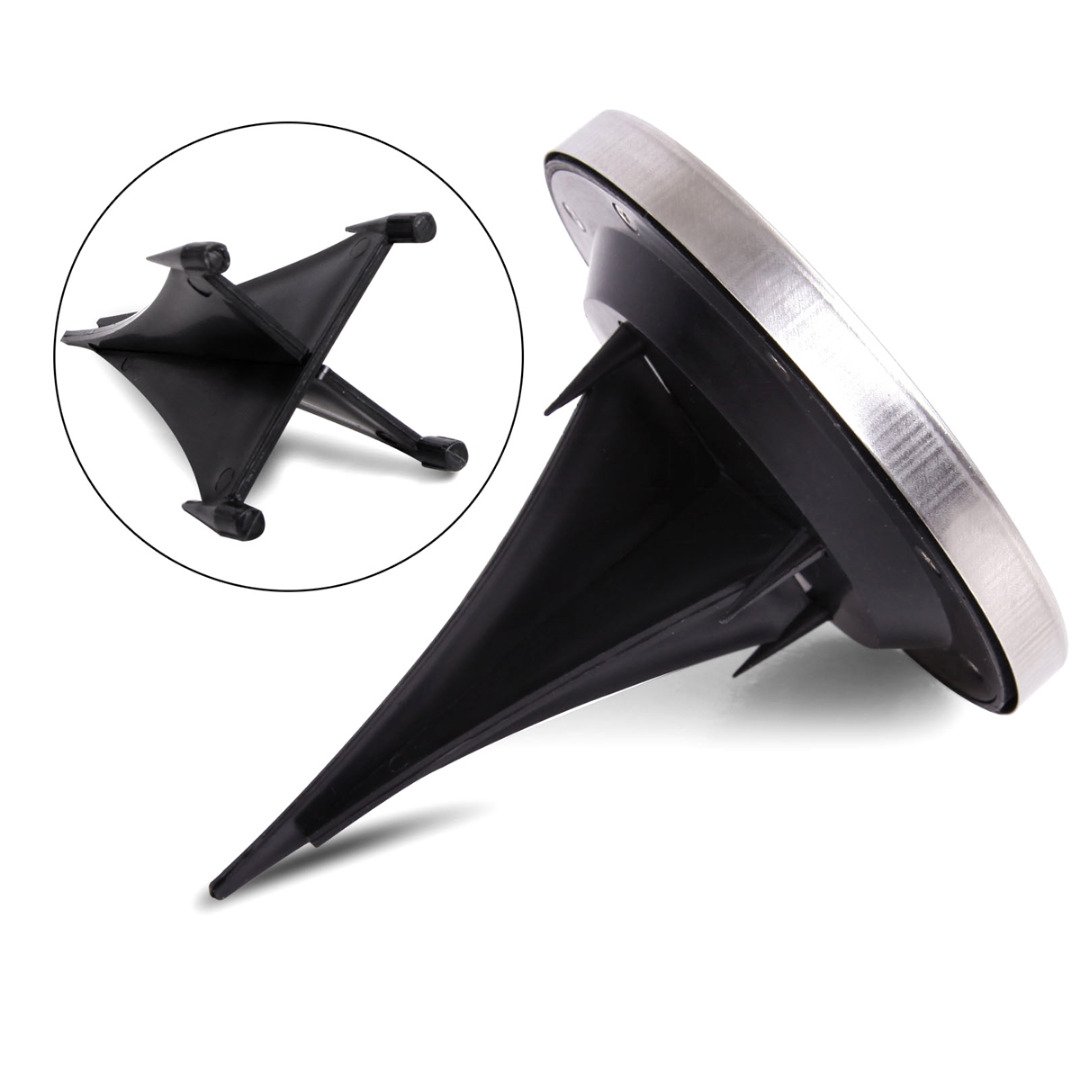 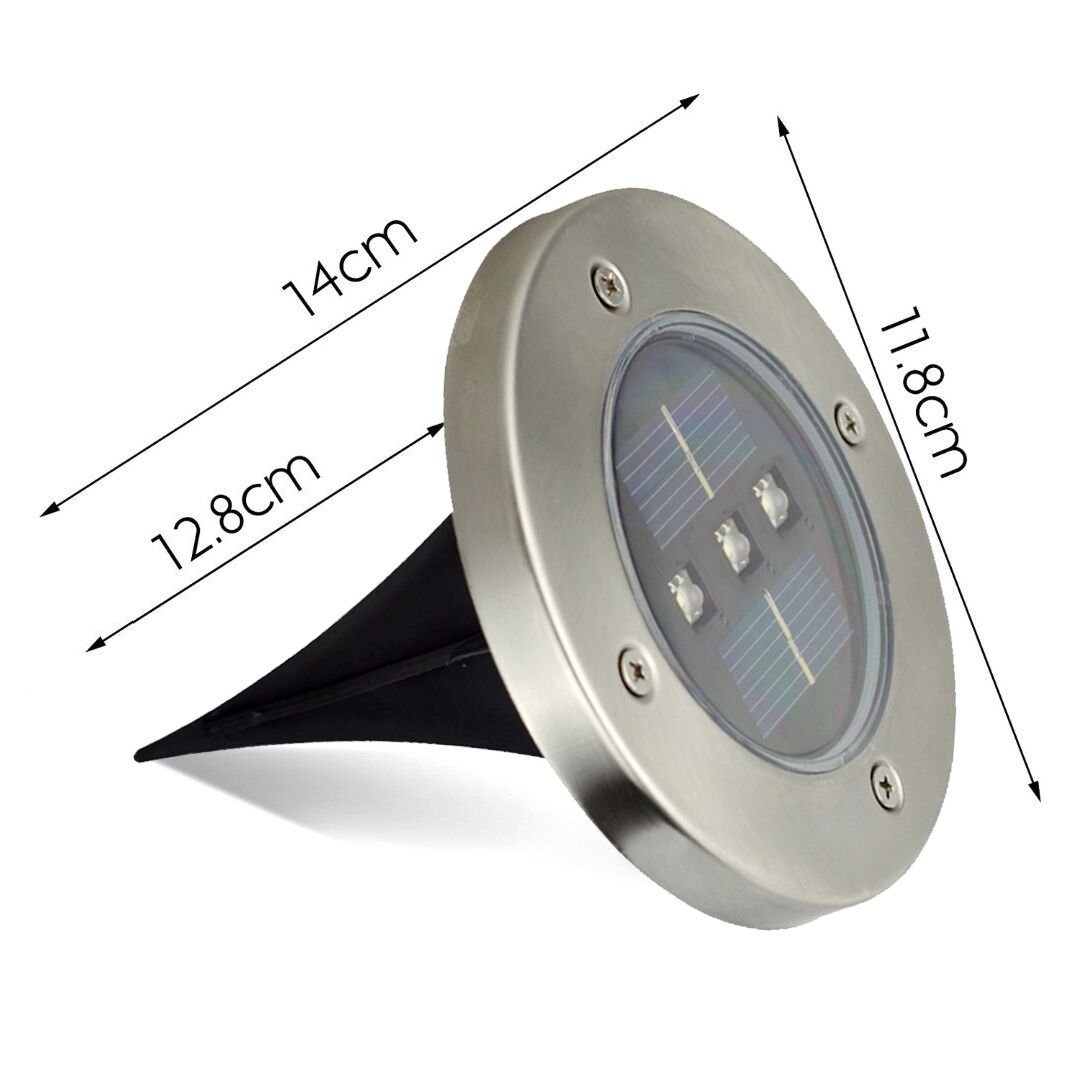 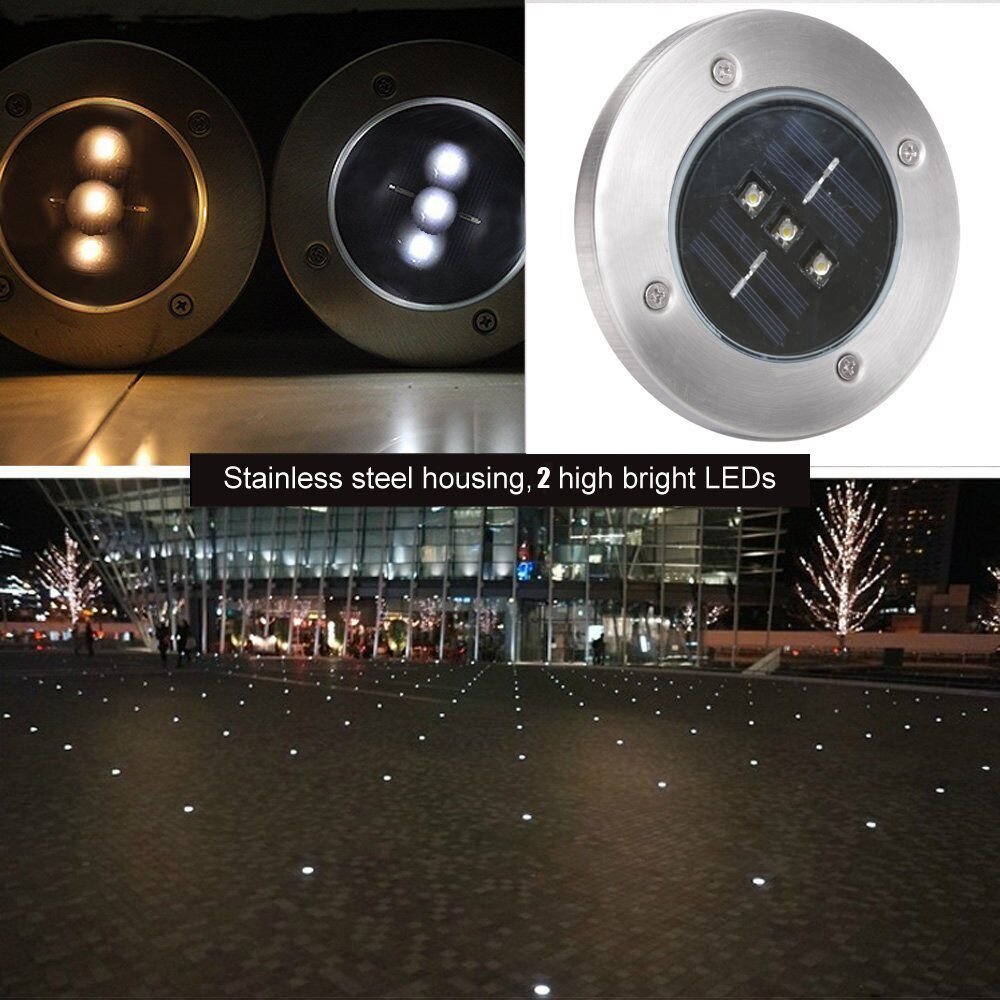 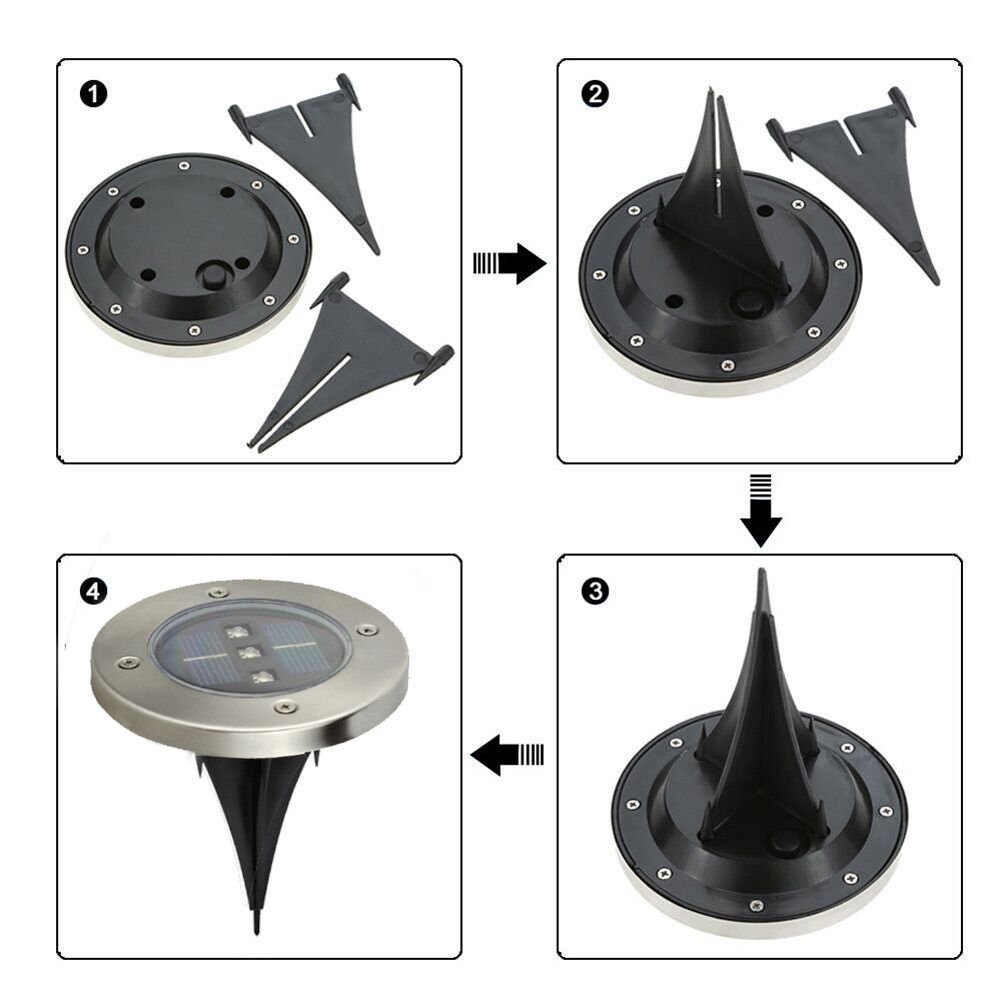 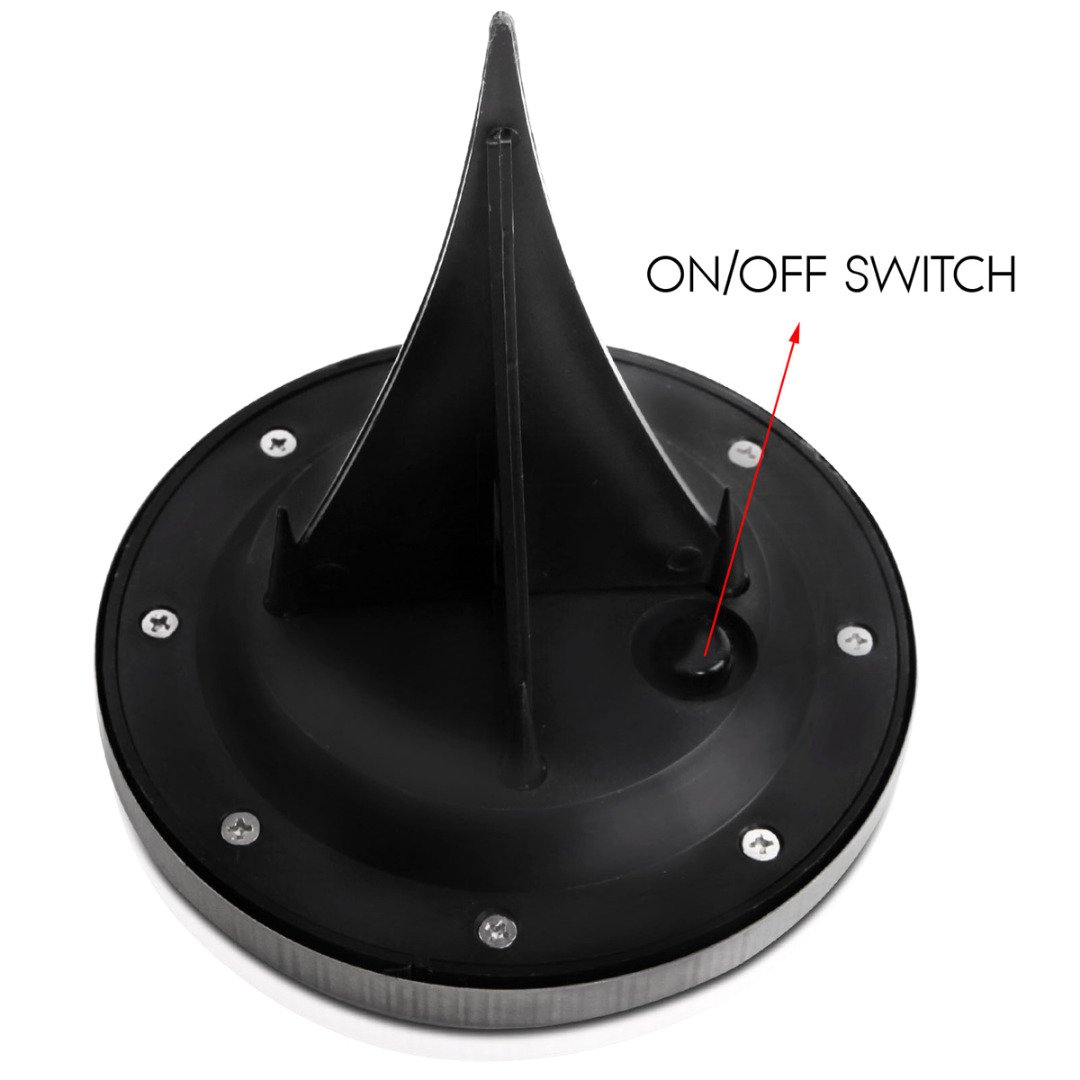 The lights came in two white boxes. There are two solar lights in each box. The lights come along with short spikes  which are used to push it into the soil. They also have solar panels which capture the sunlight. It takes a few hours during summers to charge it outside and much longer to charge during Canadian winters

The lamps are great for summers when there is much sunshine, saves on electricity cost.

Not best for Canadian winters since there is not enough sunshine and in all cases will be covered with snow since they are in ground. 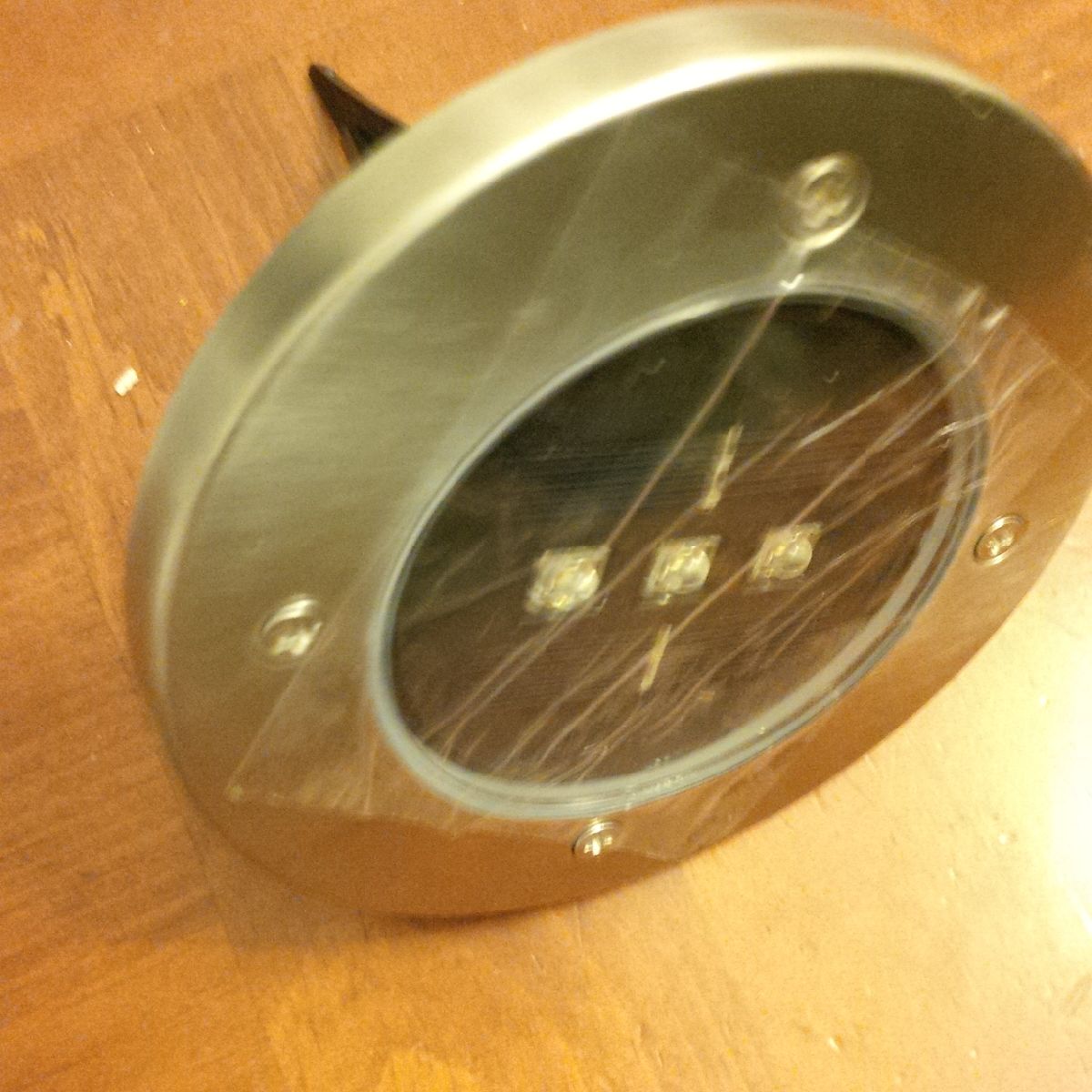 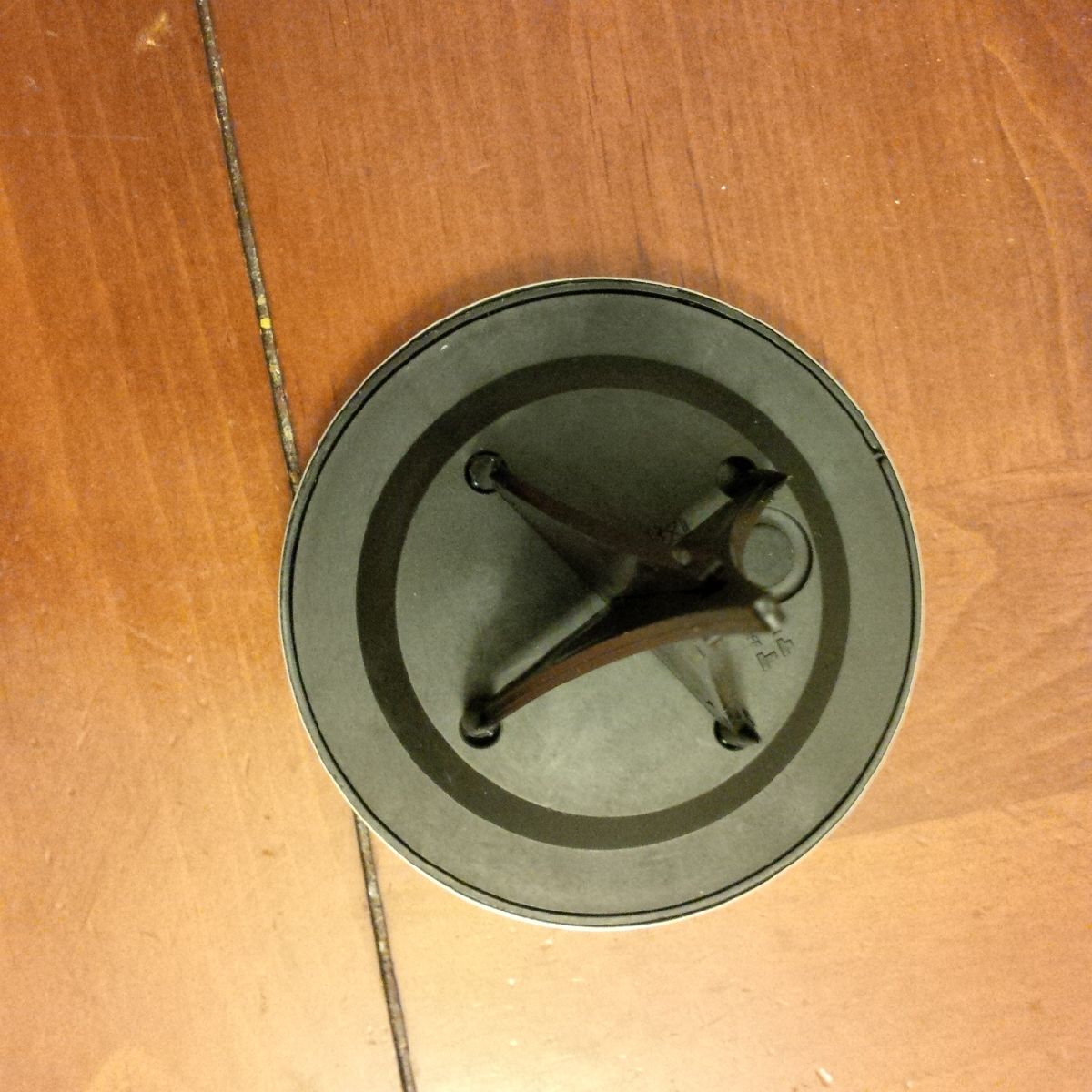 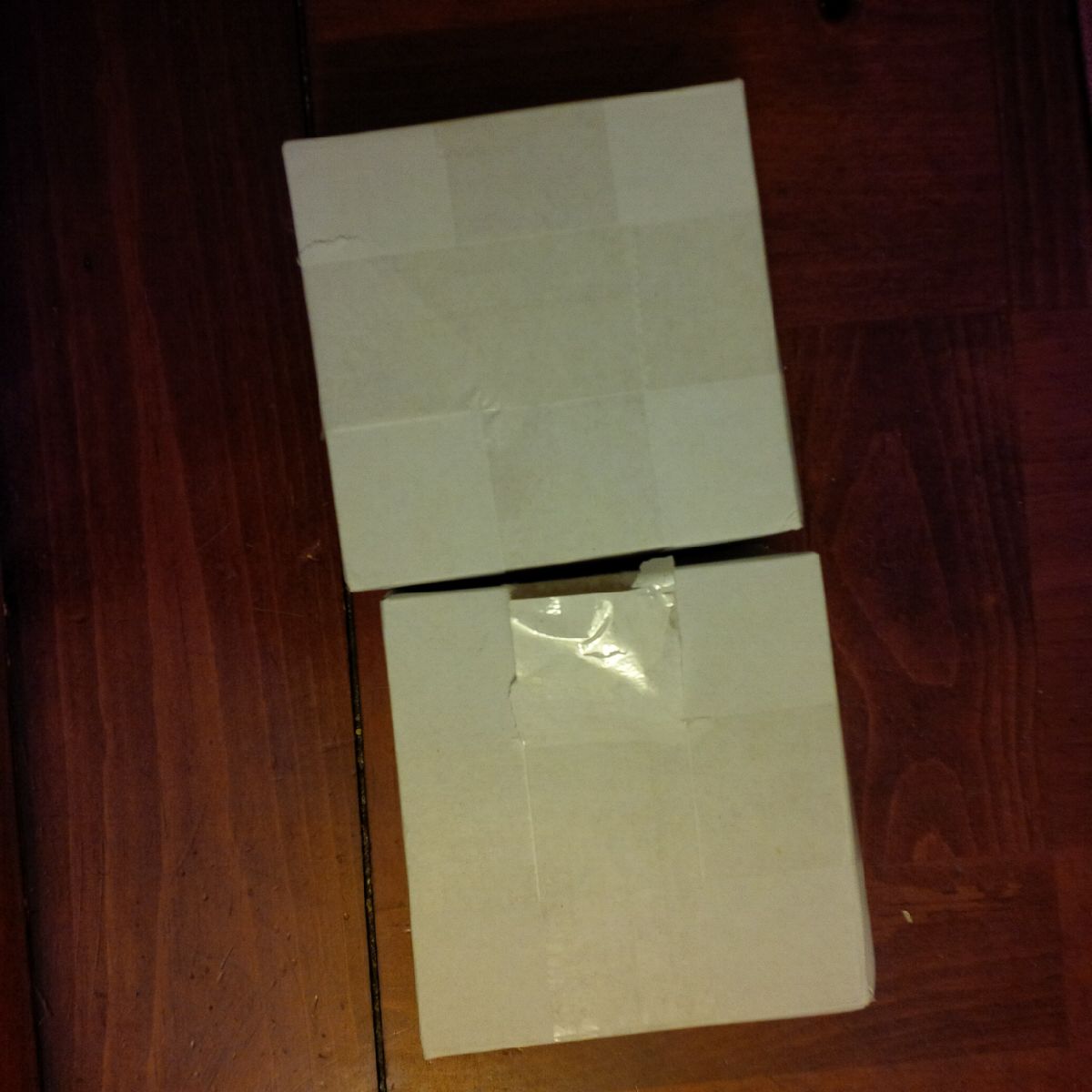