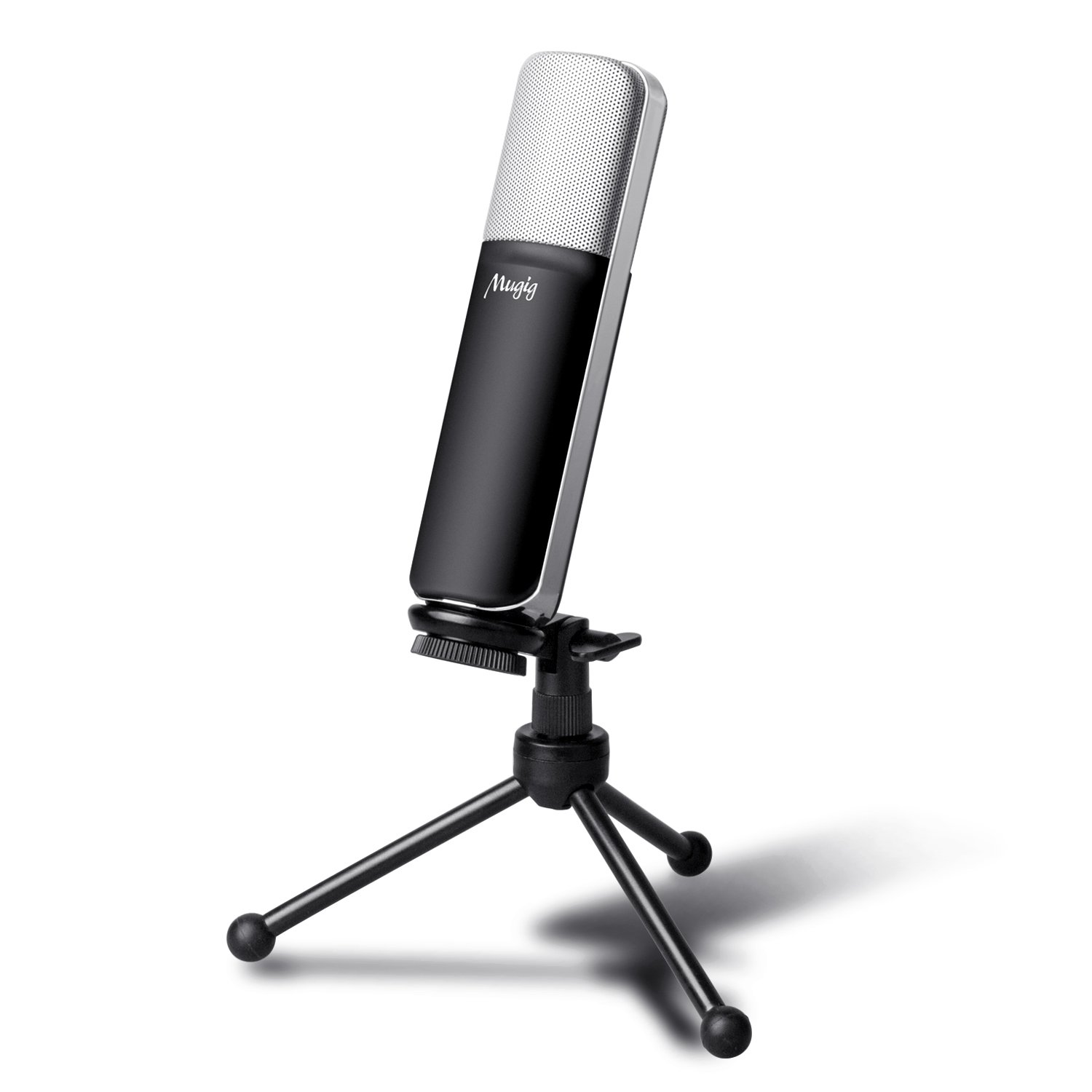 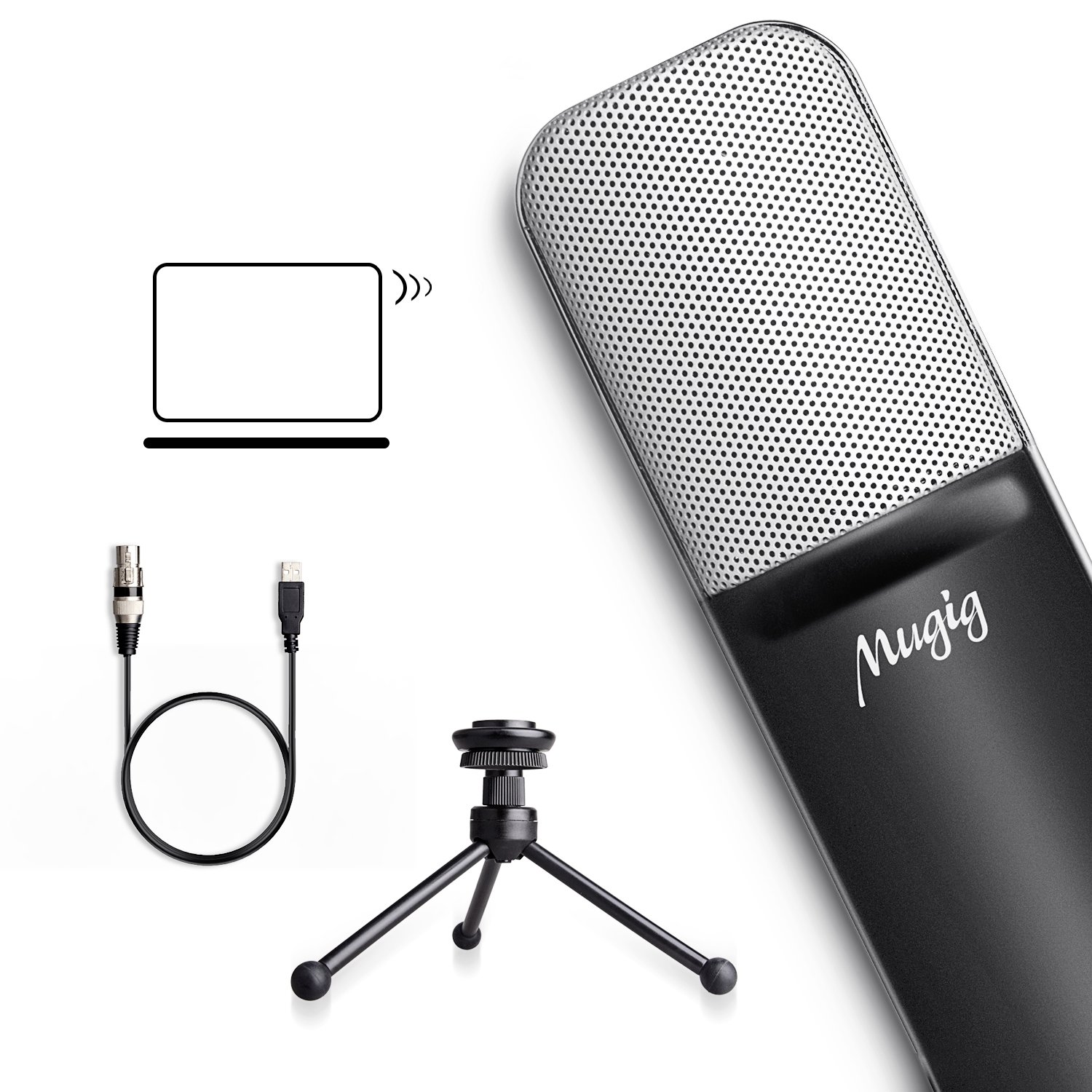 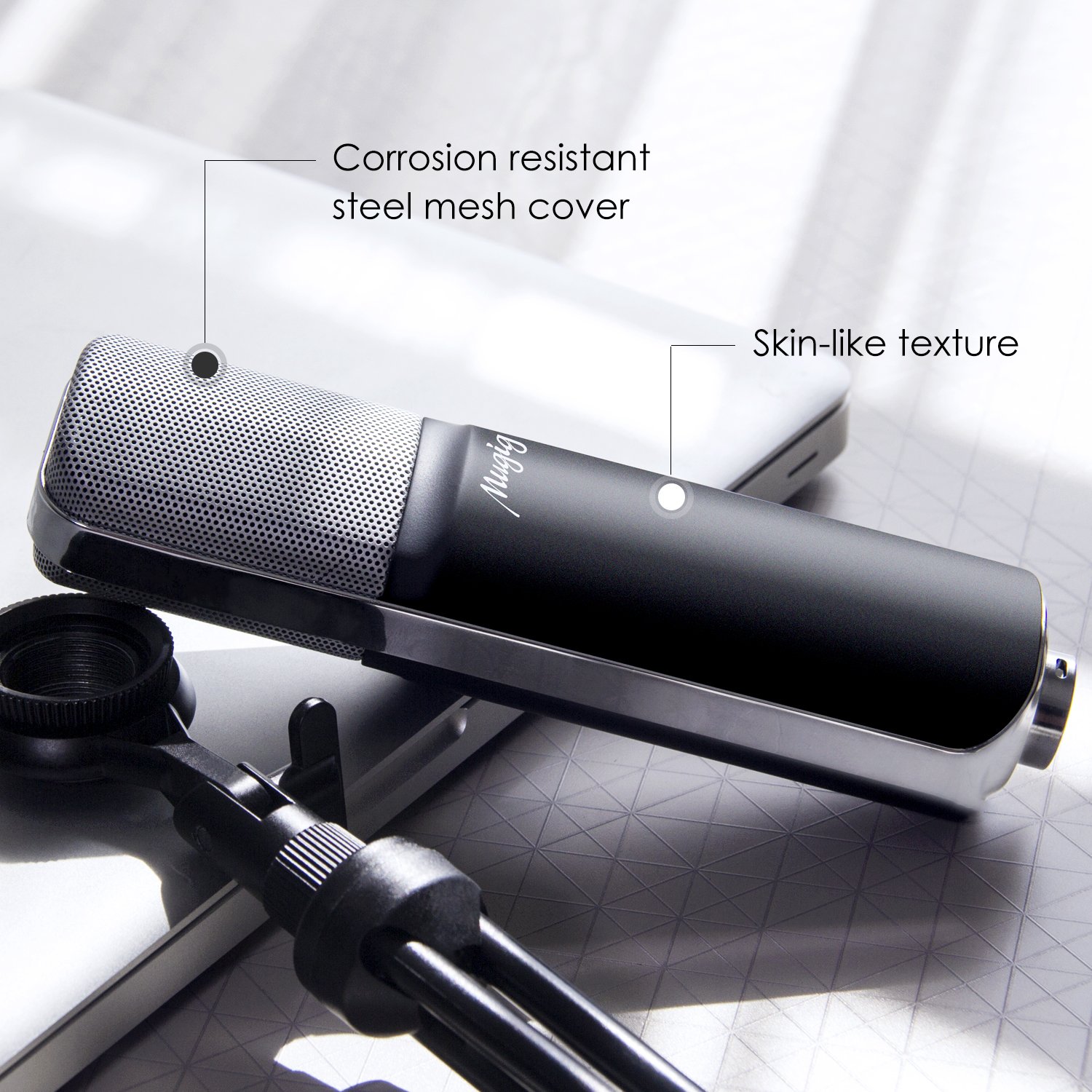 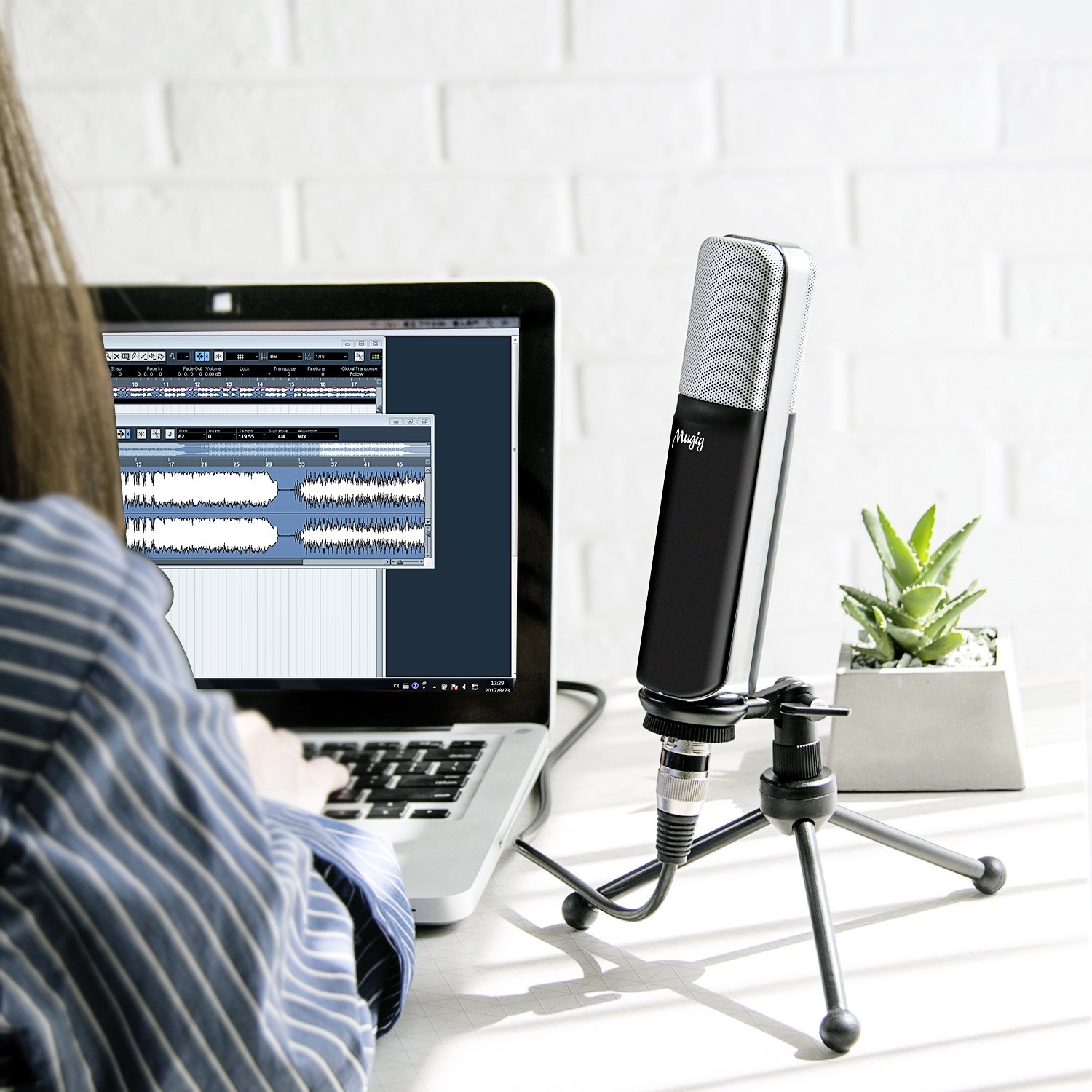 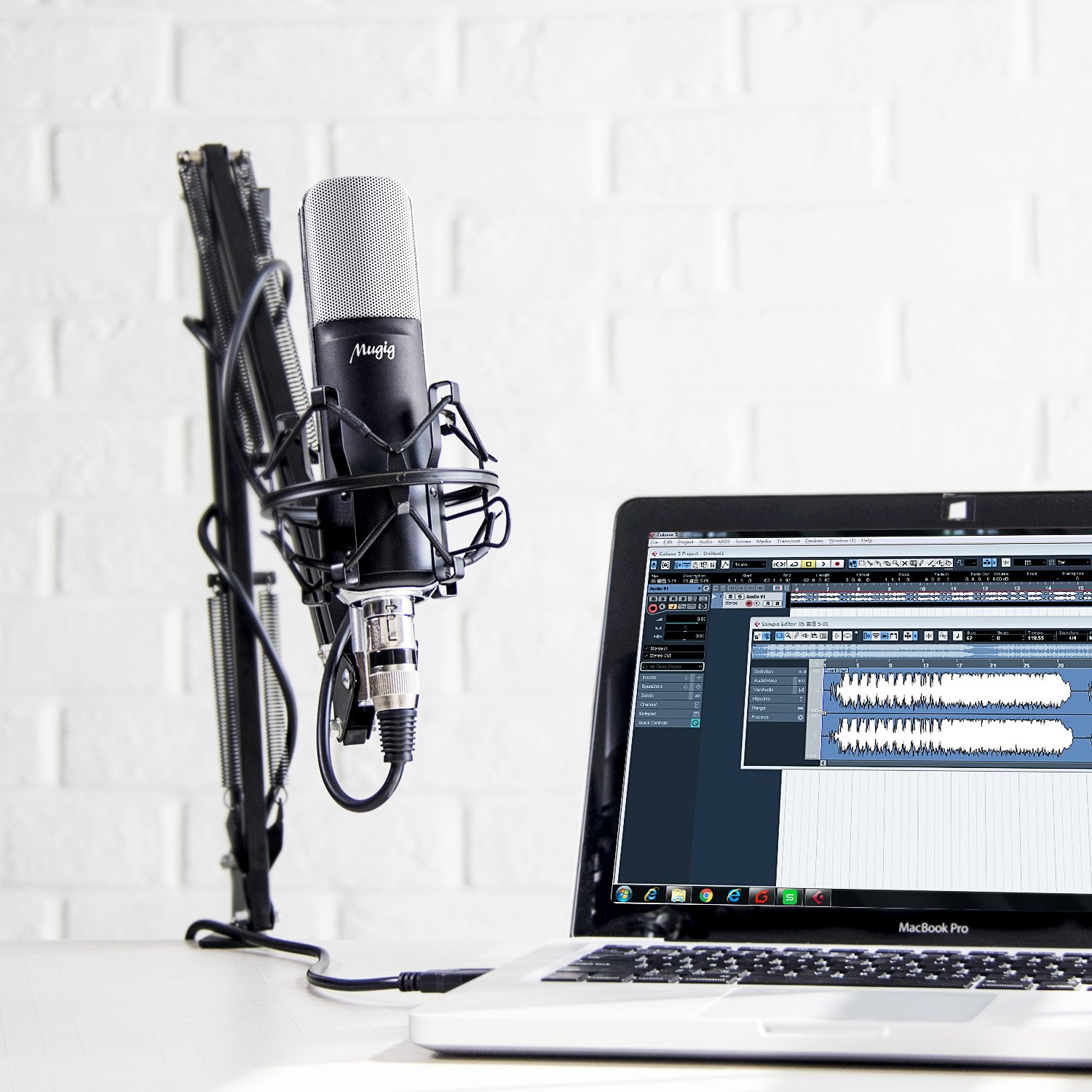 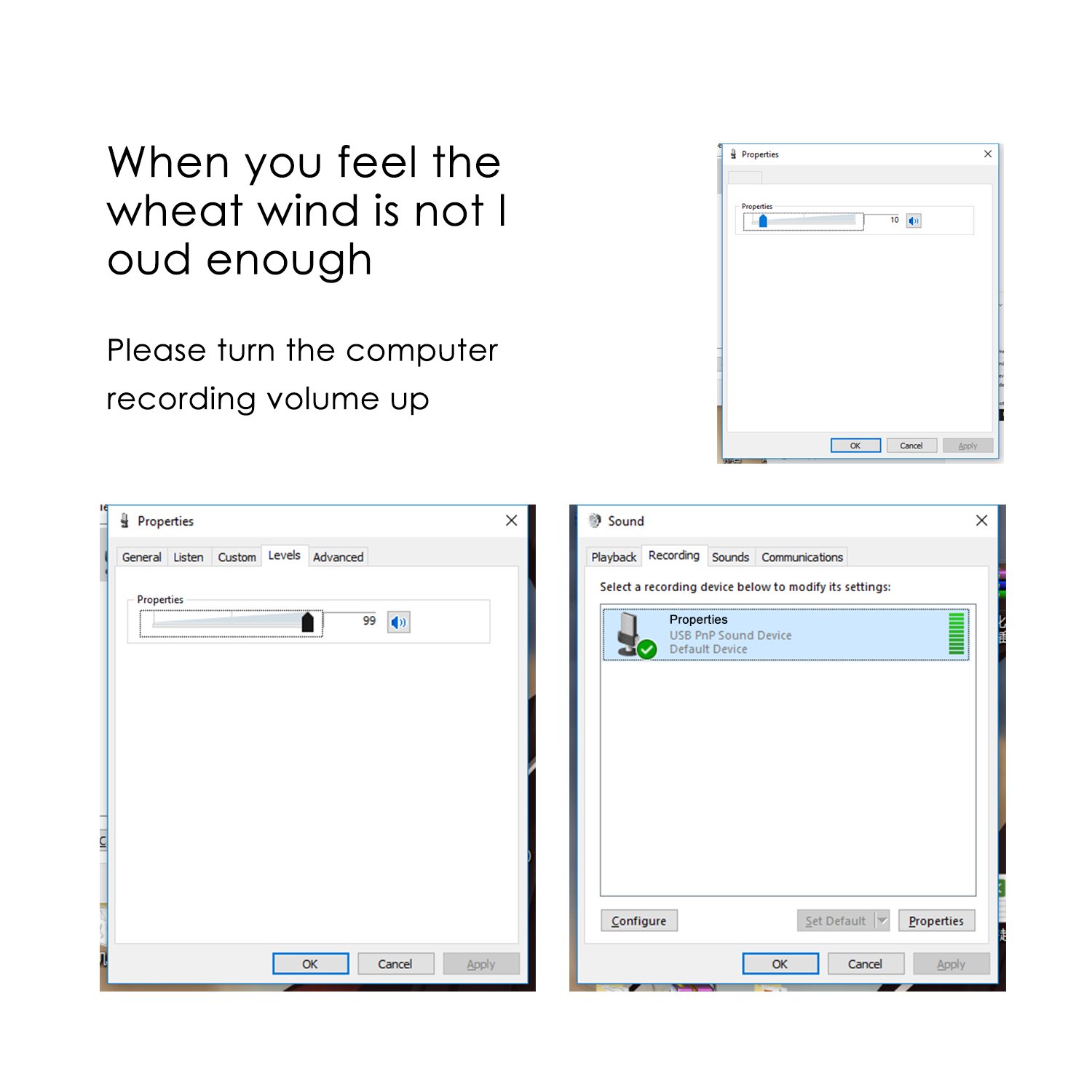 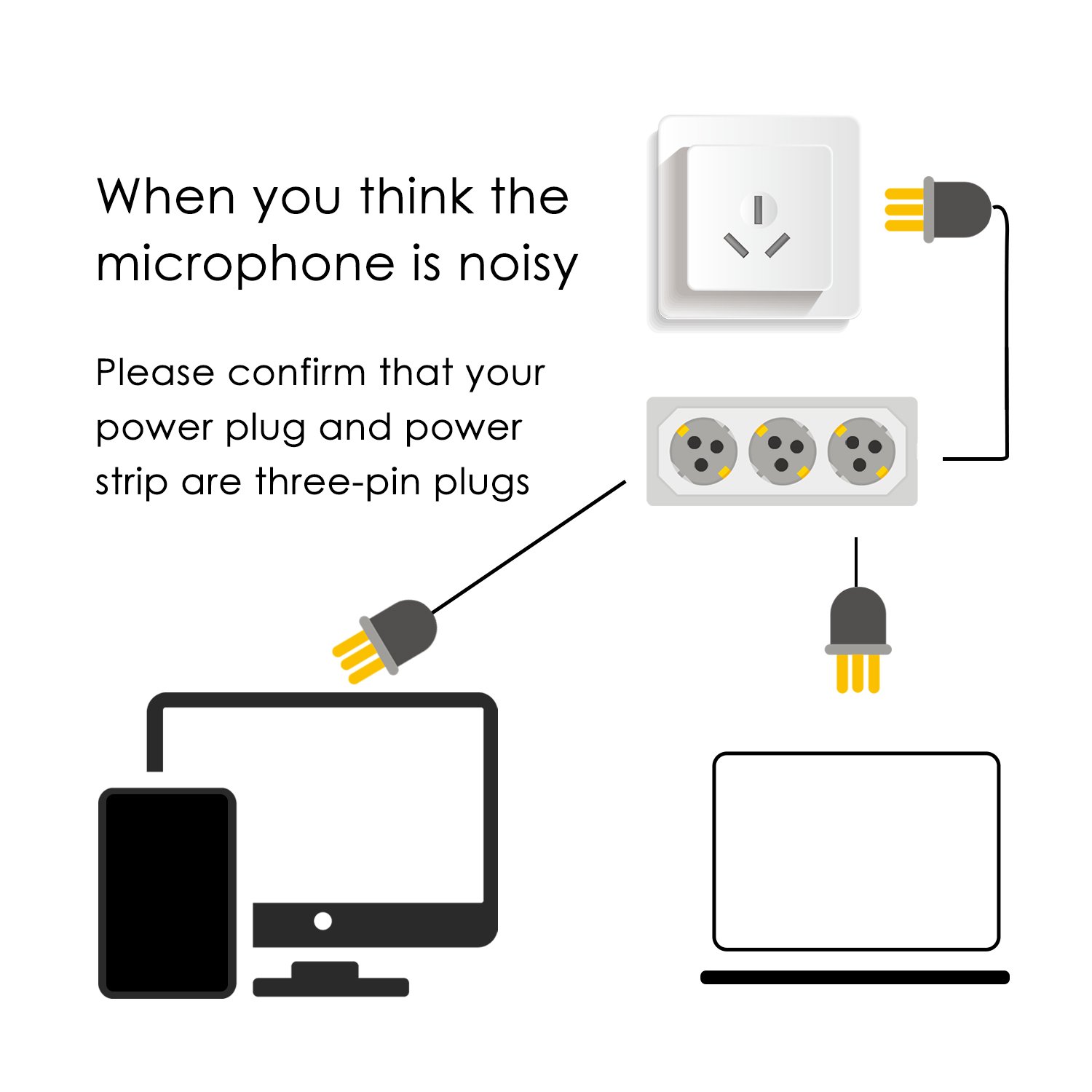 First of all, let's start from the beginning. I ordered this mic because I was looking for something that I did not need phantom power for and yet something that would connect to my Windows 8.1 Laptop.

I have purchased a mic in the past that needed phantom power "but I had no idea what that even was" so when I saw this being advertised on Rank Booster I had to jump on it.

I saw that it did not need phantom power or other power sources other than the laptop that I was going to plug it into.

Plus something else that I noticed was there are 2 cords that plug into the mic. I thought that the cord was going to be permanently attached. But the 2 cords are also the exact same cords so that way I could also have a backup cord as well.

So all in all a great mic for a great price.

It was simple to setup and has awesome sound quality so far I can't go wrong.