Smaller than expected, but cute 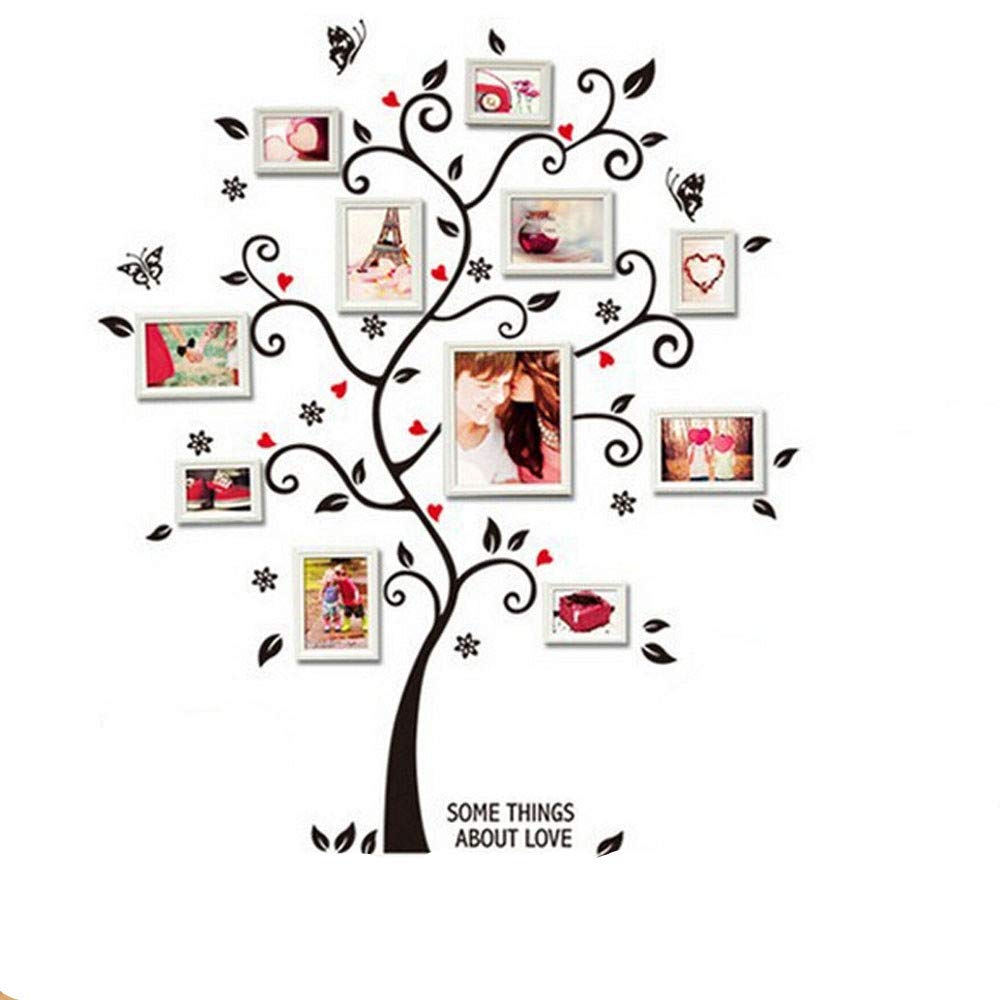 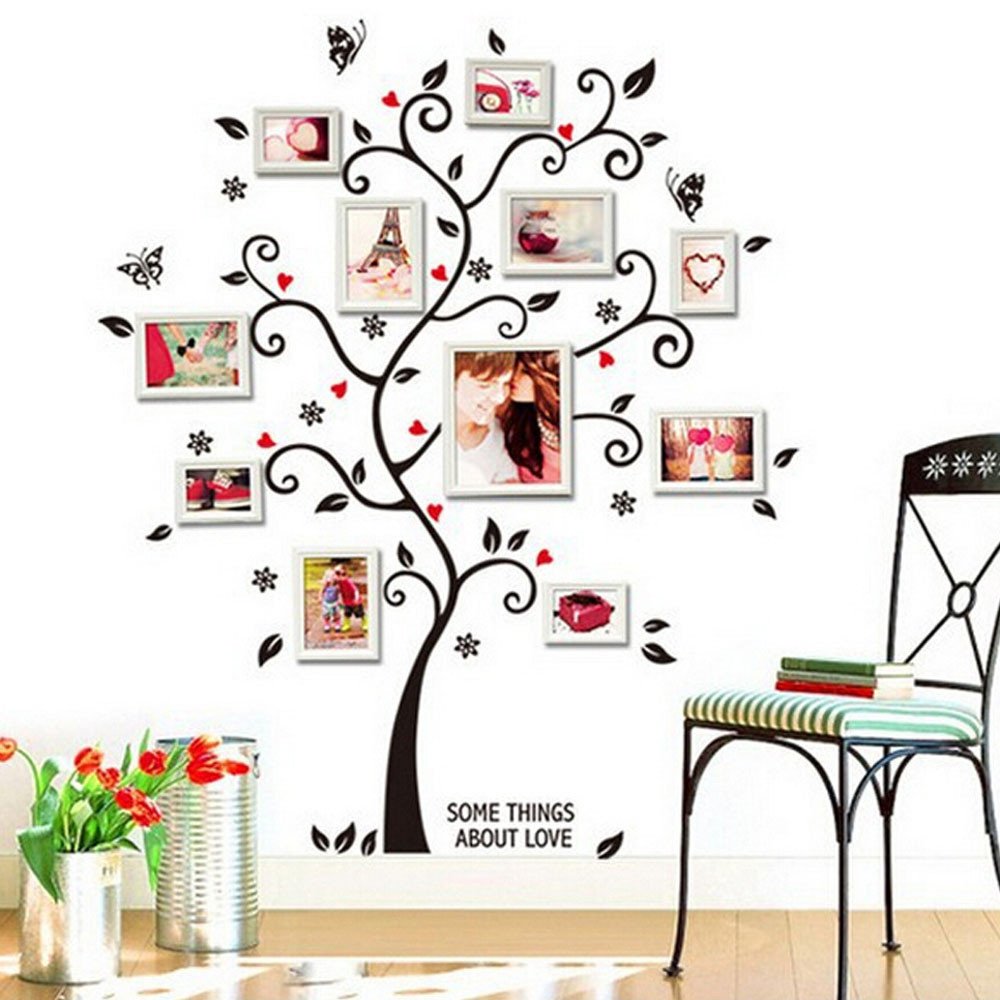 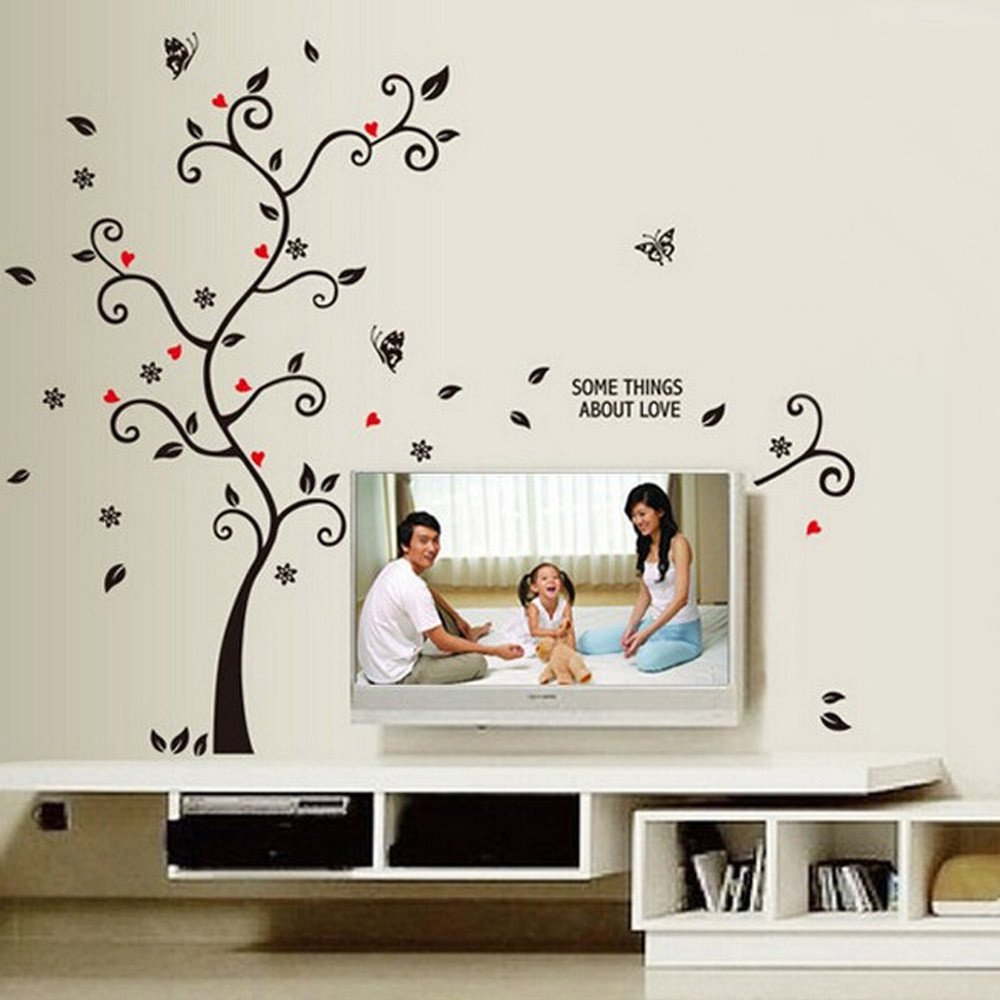 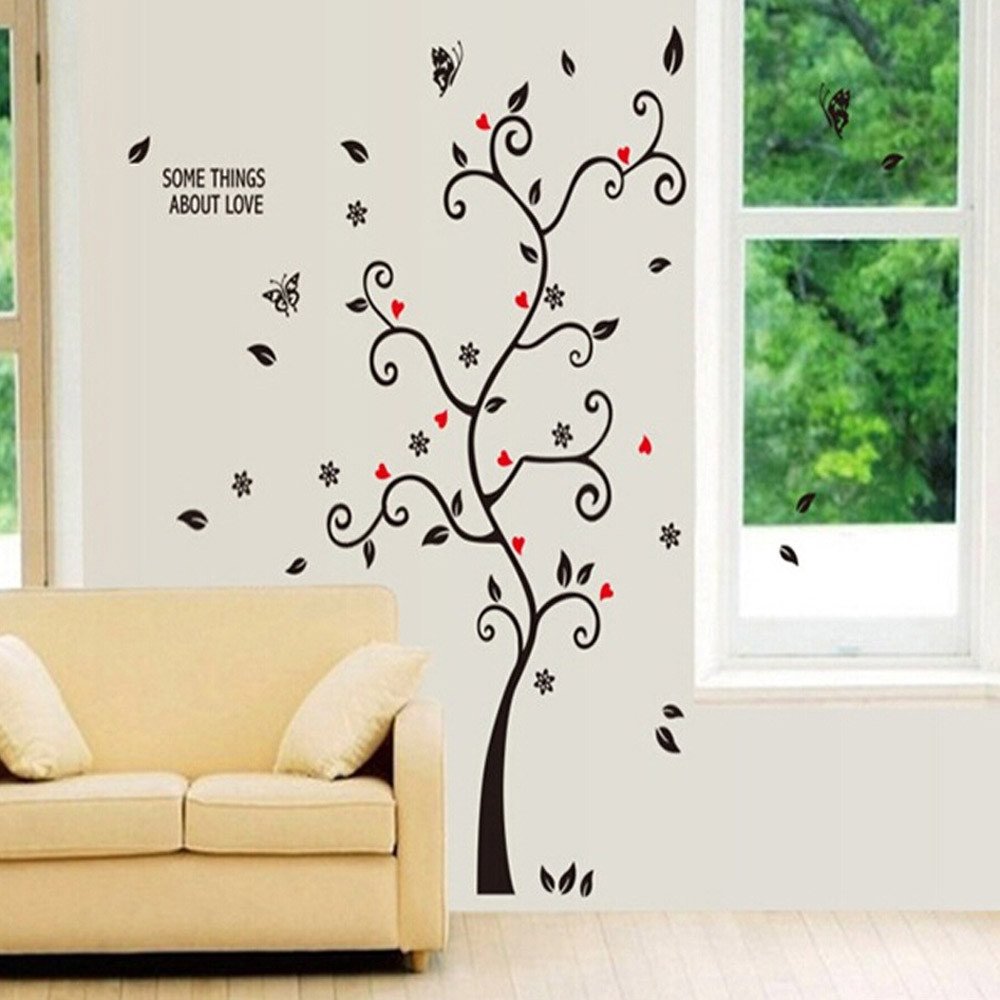 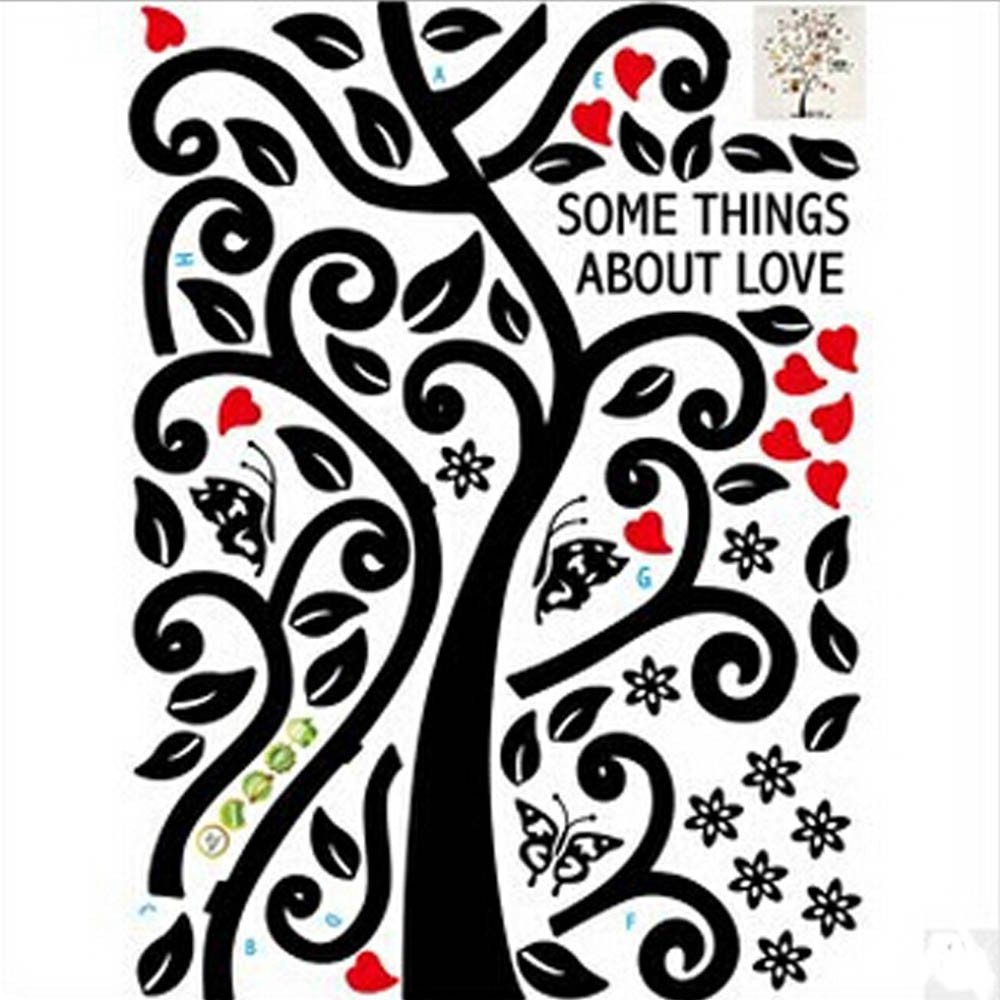 I picked this up to hang on my wall above the play area in our living room. I have a large space of wall that I thought this would look nice on and that I could add some family photos to. It took awhile to arrive, longer than I expected, and was much smaller than I thought it would be. I had to go back and read the description again to see if it said the dimensions in centimeters or inches (which is what I usually assume things are listed in, but find all too often that foreign based companies use centimeters on their listings). I was not pleased with how crunched the packaging was when it arrived, but coming from as far as it did, go figure. It did cause there to be wrinkles in the vinyl and I had a horrible time getting them smoothed out when trying to put it up on the wall. But it still was cute and didn't look too bad. I was not happy with how it went up on my wall, though. I messed up a few times and kept having to pull it back to try to get it straight. Definitely be careful when hanging it and have things lined up correctly before you attempt it. Make marks on your wall with a pencil or use a digital tool to help you determine lines if you want it straight and want to ease your frustration. Because I struggled so much with hanging it, it did not last as long as it would have otherwise. I have edges peeling up since I pulled it off as many times as I did to get it stright, which never happened even after all of my attempts. It still hung wonky.  I ripped one section at one point and the line was quite visible not matter how much I tried to hide it (thus the reason I have no picture of it hanging on the wall - between the rip, the peeling edges, and the lack of hanging things straight...). But had I not screwed things up so much, I probably would have had better luck with it and it would have lasted longer. I did not take stars off for that, of course, since that was entirely my fault. But I did take a star off for the size and shipping problems. I do think it is cute in design though and has the potential to look good in a smaller space.