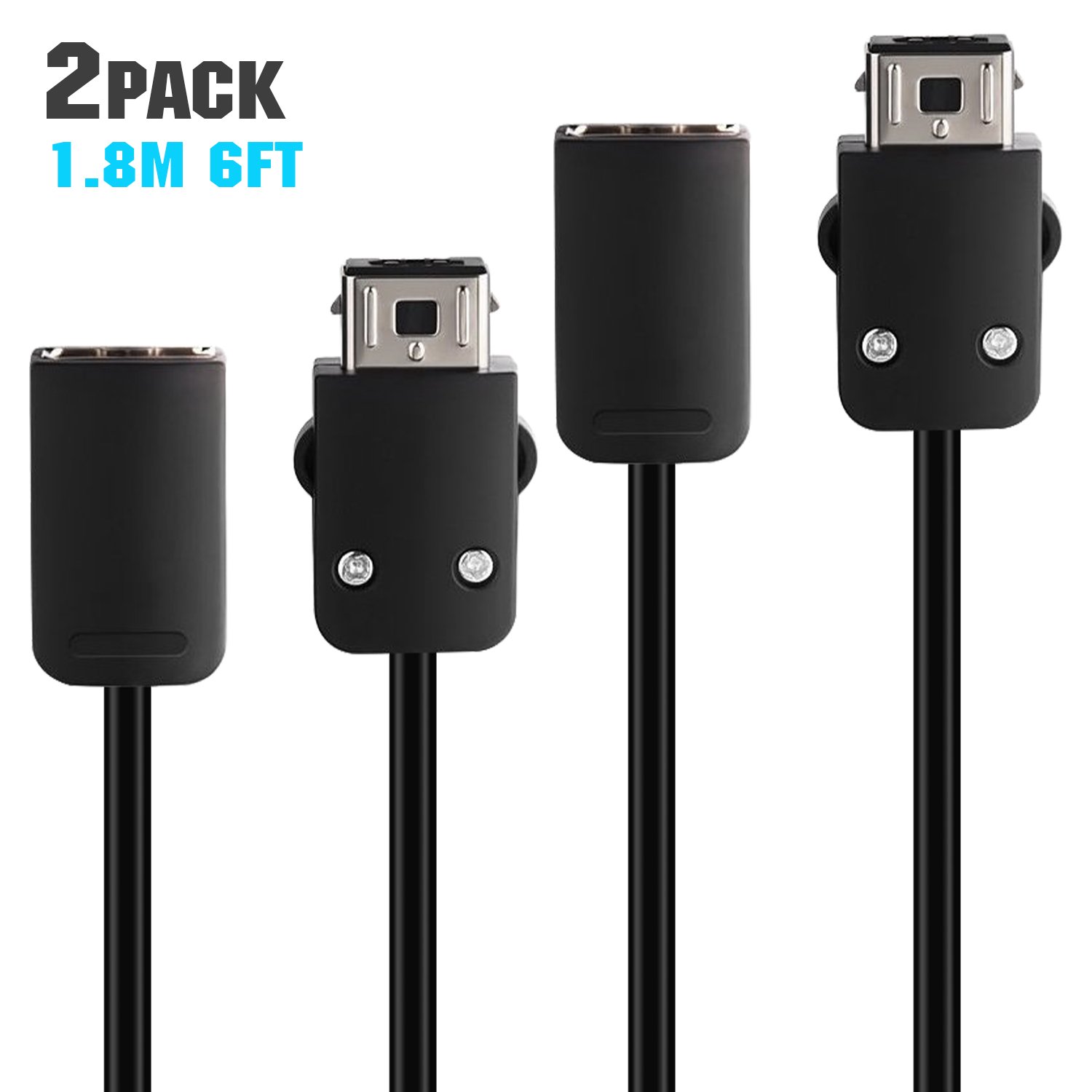 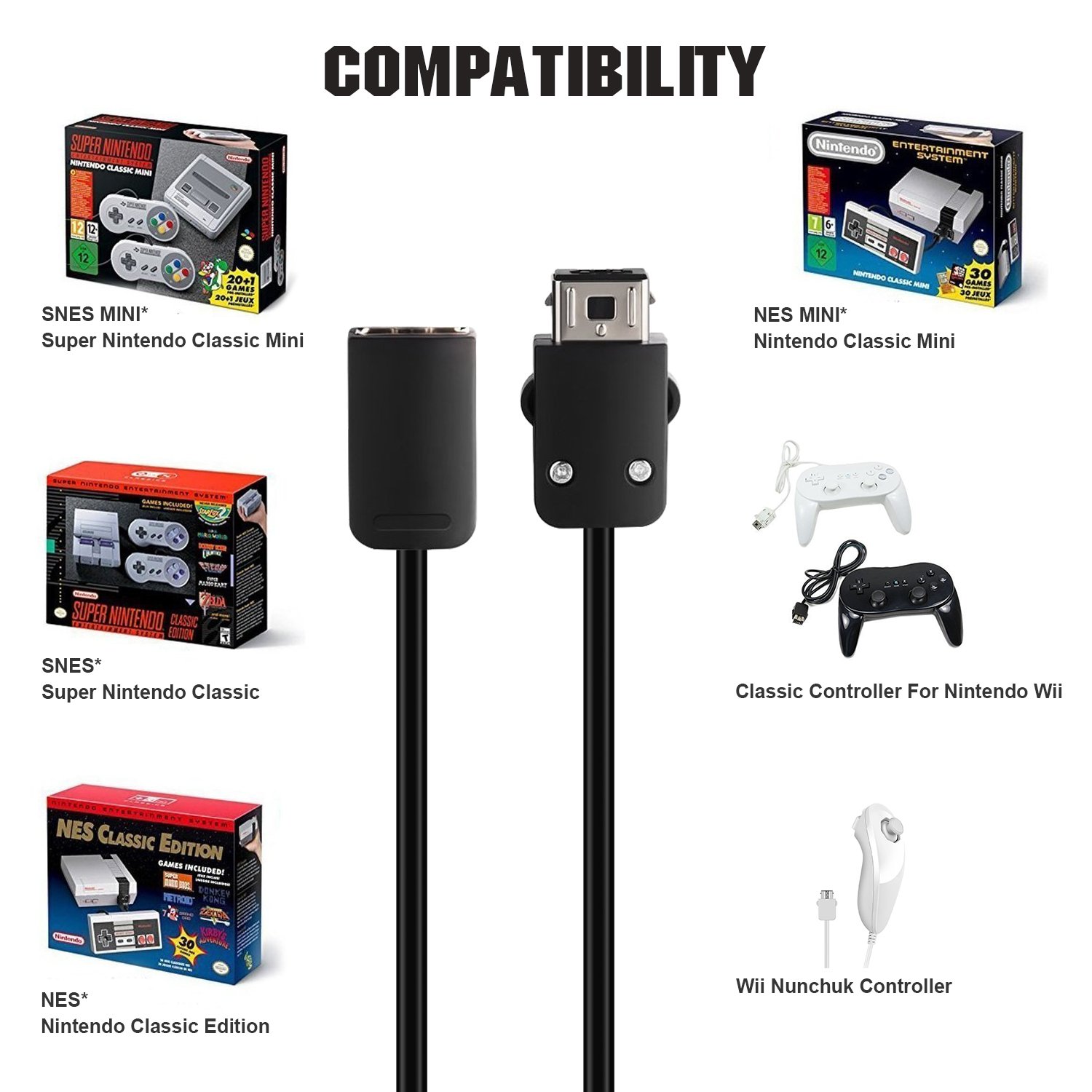 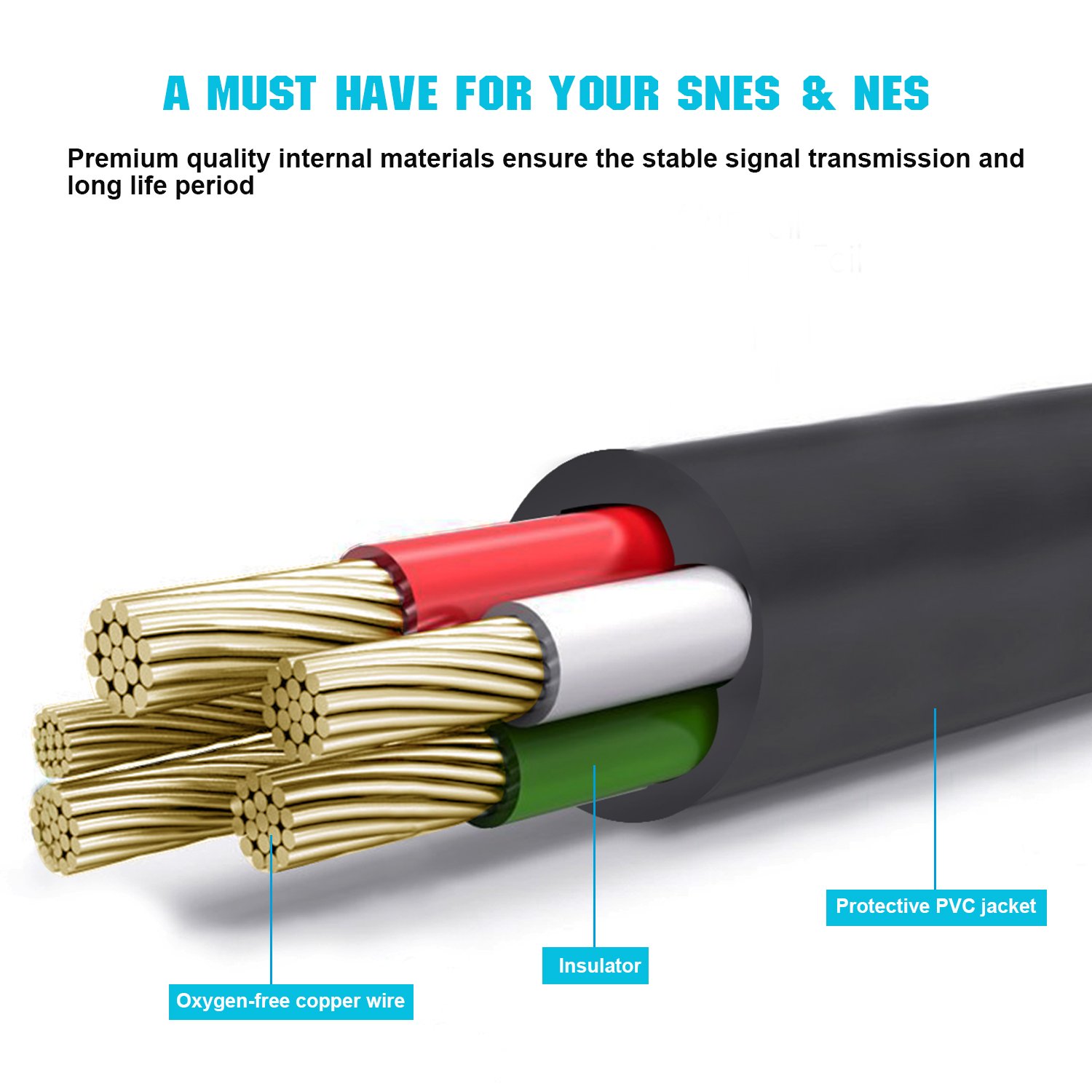 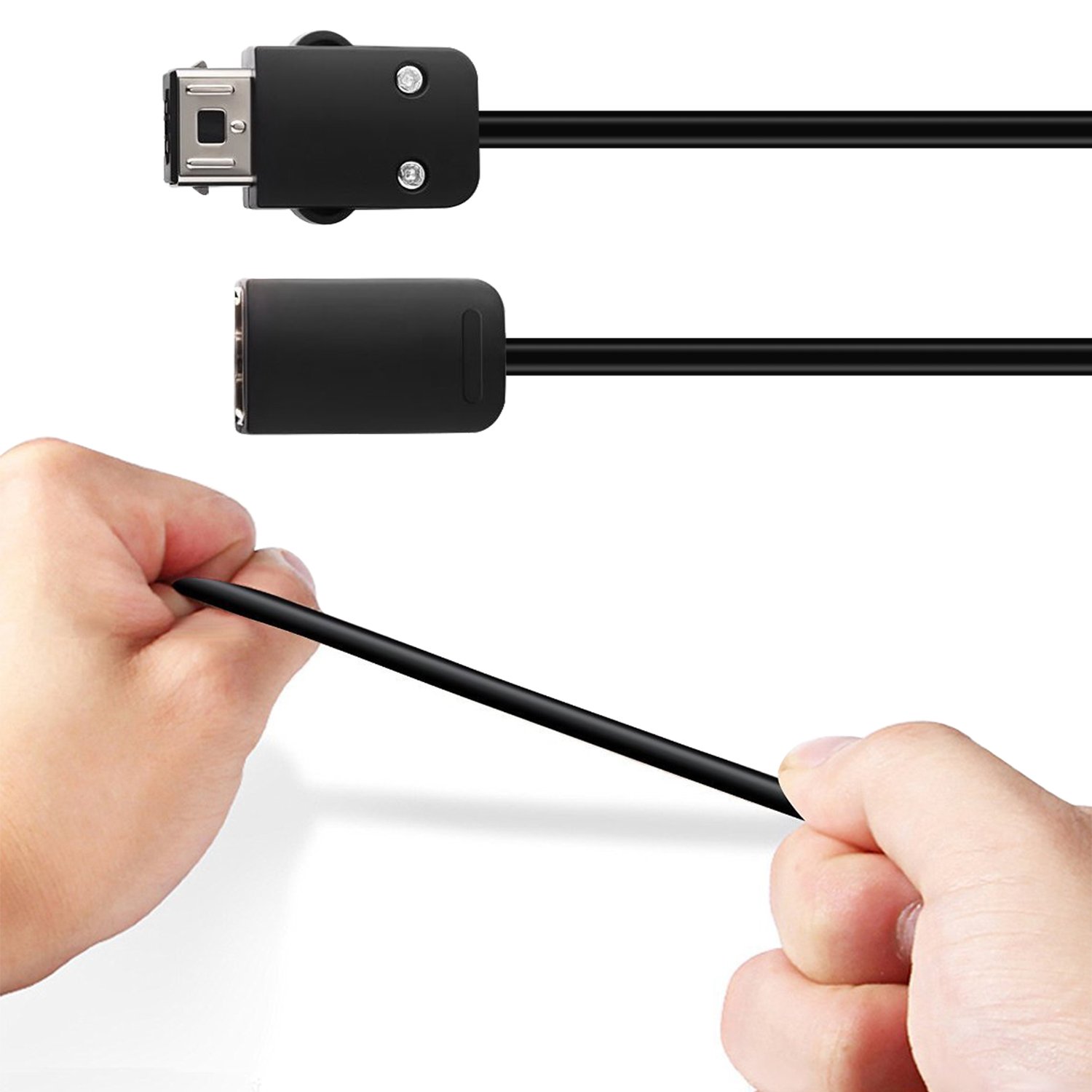 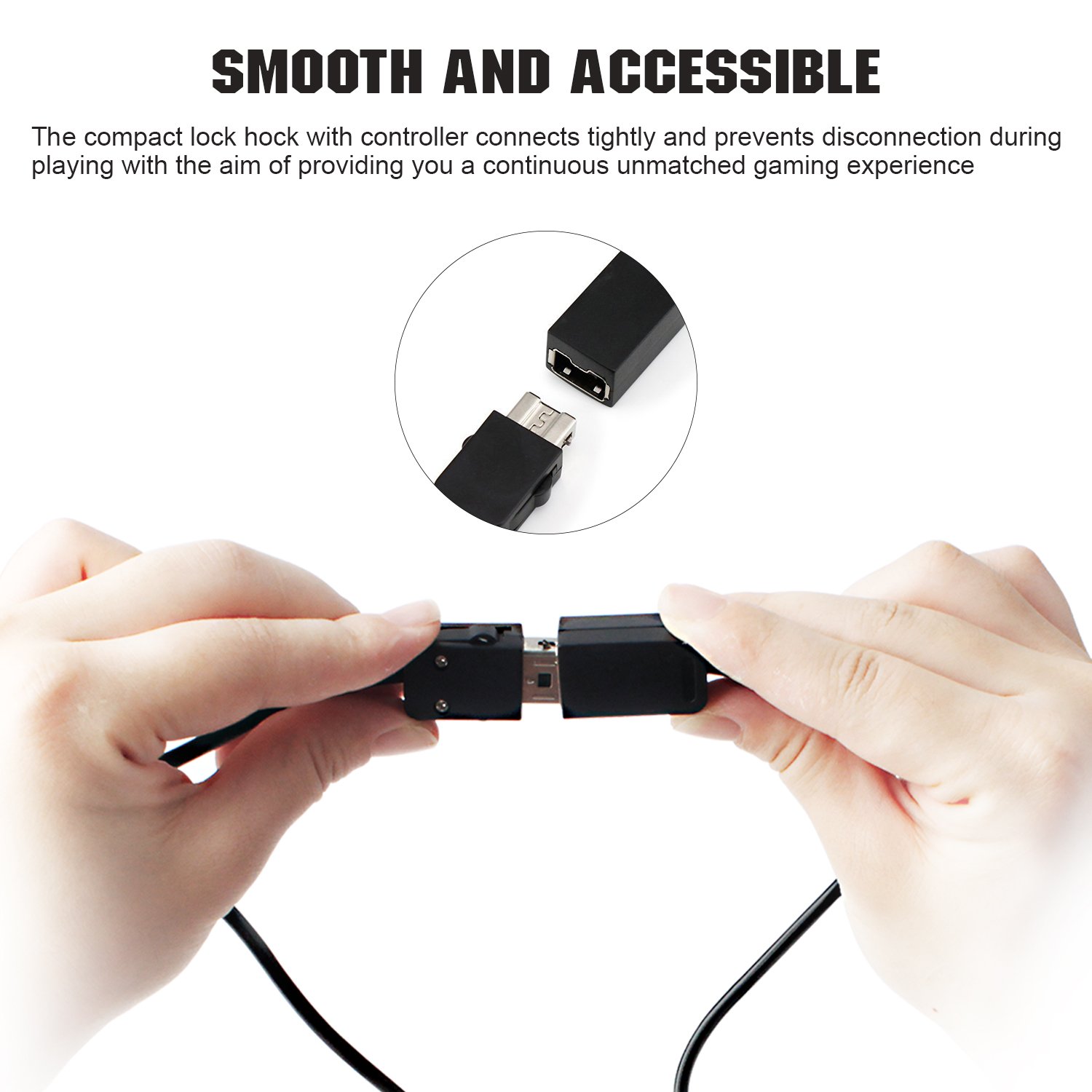 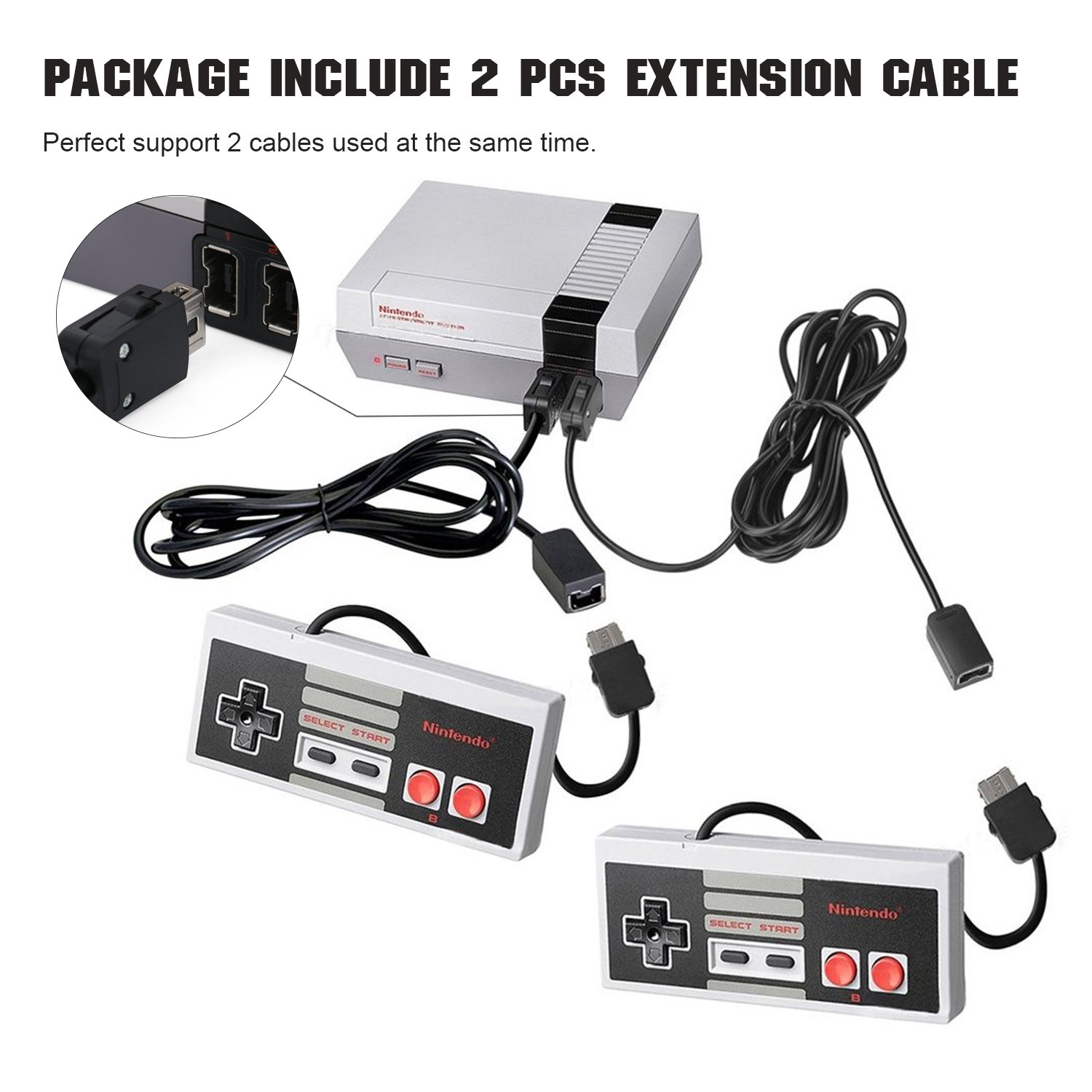 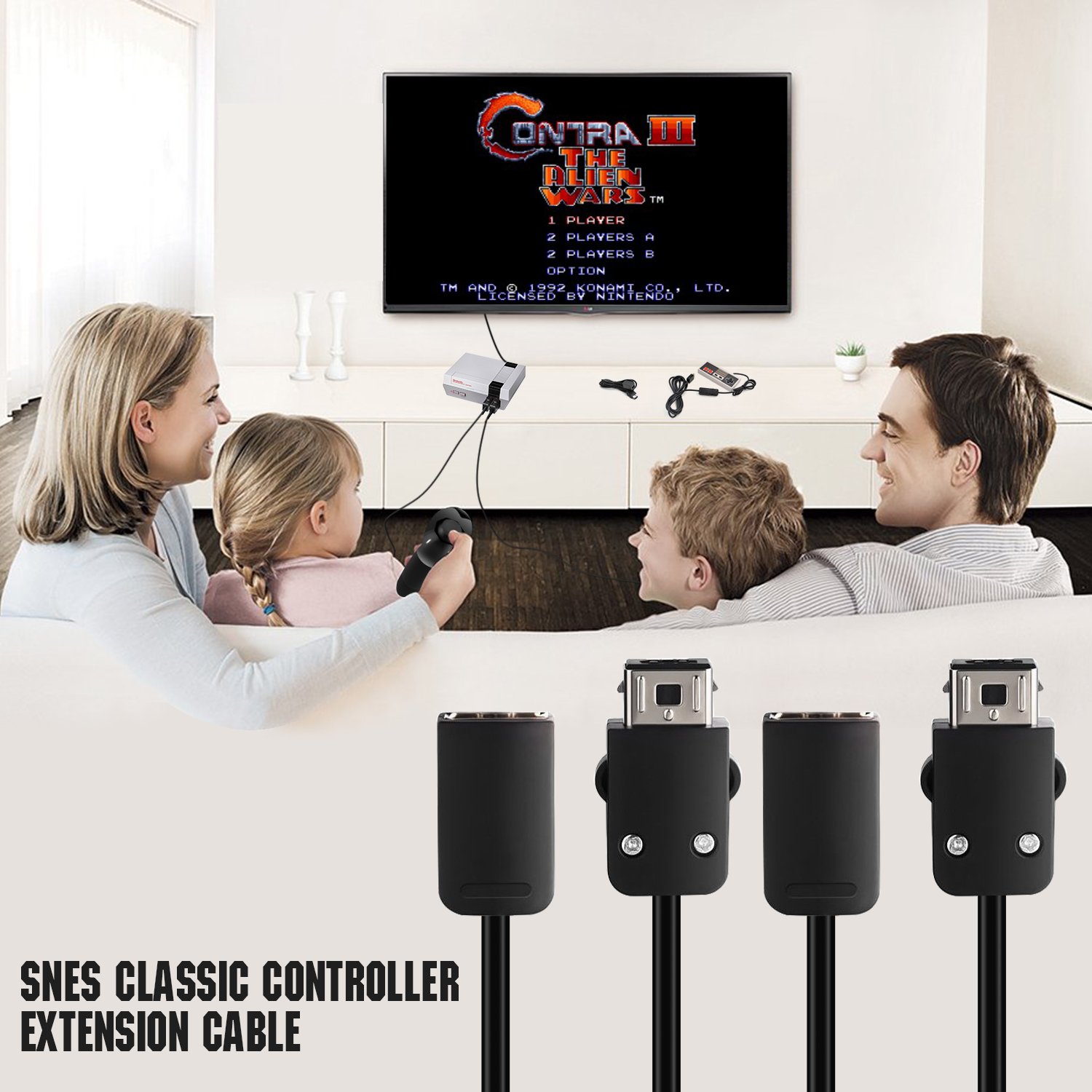 My husband is an avid gamaholic. He loves retro games and has a huge collection of games and system from 80's and 90s and present I have never heard of or played with lol. I have supported him with his collection by getting him more retro stuff from flea markets and thrift shops and I truly regret it lol. His room is nothing but a man cave crowded with duplicates and triplicates of games and systems. I have attempted and asked to at least get rid of triplicates but nope nothing had gone to donation box yet lol. Grrr

We all have our hobbies and likes and at least he doesn't smoke, drink or do drugs so if this is somethong he truly likes and enjoys I should be thankful for that and respect his choices. I am a avid shopaholic and do a lot of compulsive purchases and he deals with it lol.

When I saw this on special I knew I had to get it for him. I know ha I am such a hipocrat lol. He was happy with his new cords! He hasn't tested them yet and I cannot tell 100% how well they would work on original system but I will post once he reports to me.

The extension cables are designed for connecting any compatible controller of the same socket type to the controller. There are words either "Classic Edition" or "Nintendo Classic Mini" on the box, then it will fit. Such as: