My son loves it! 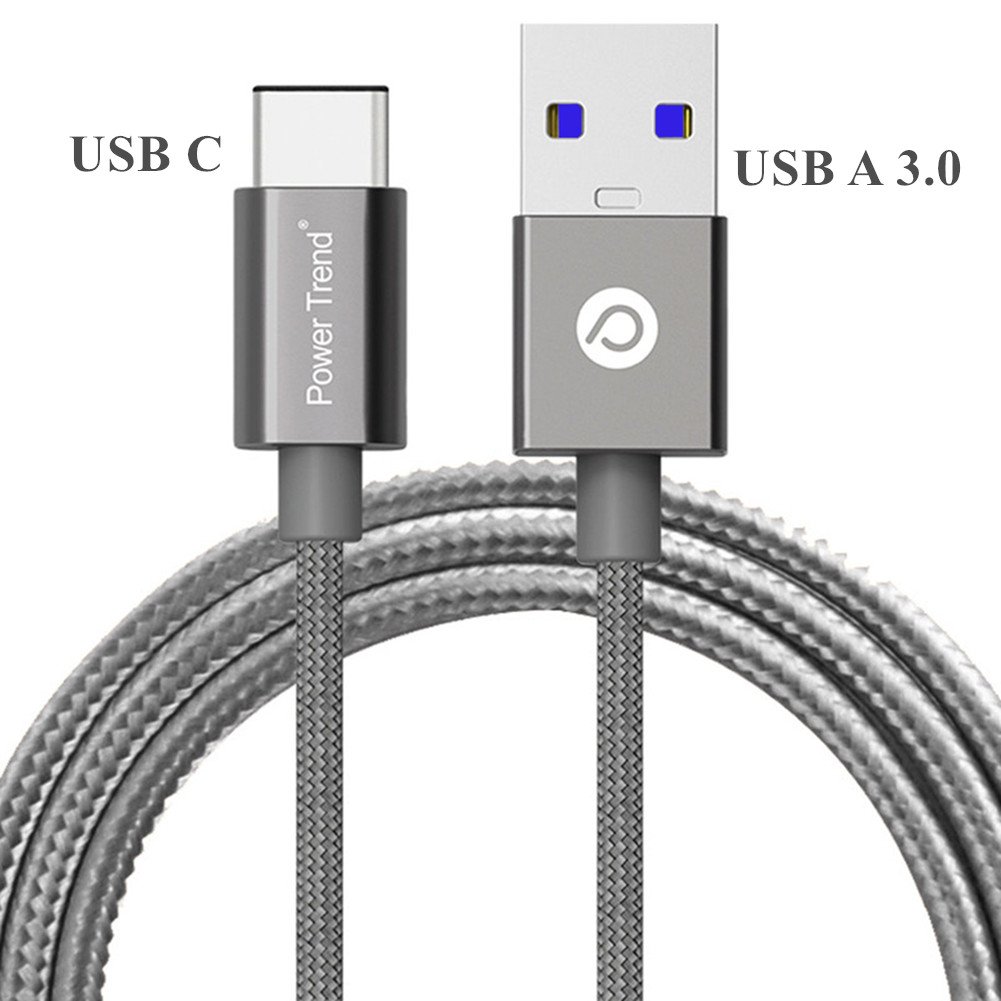 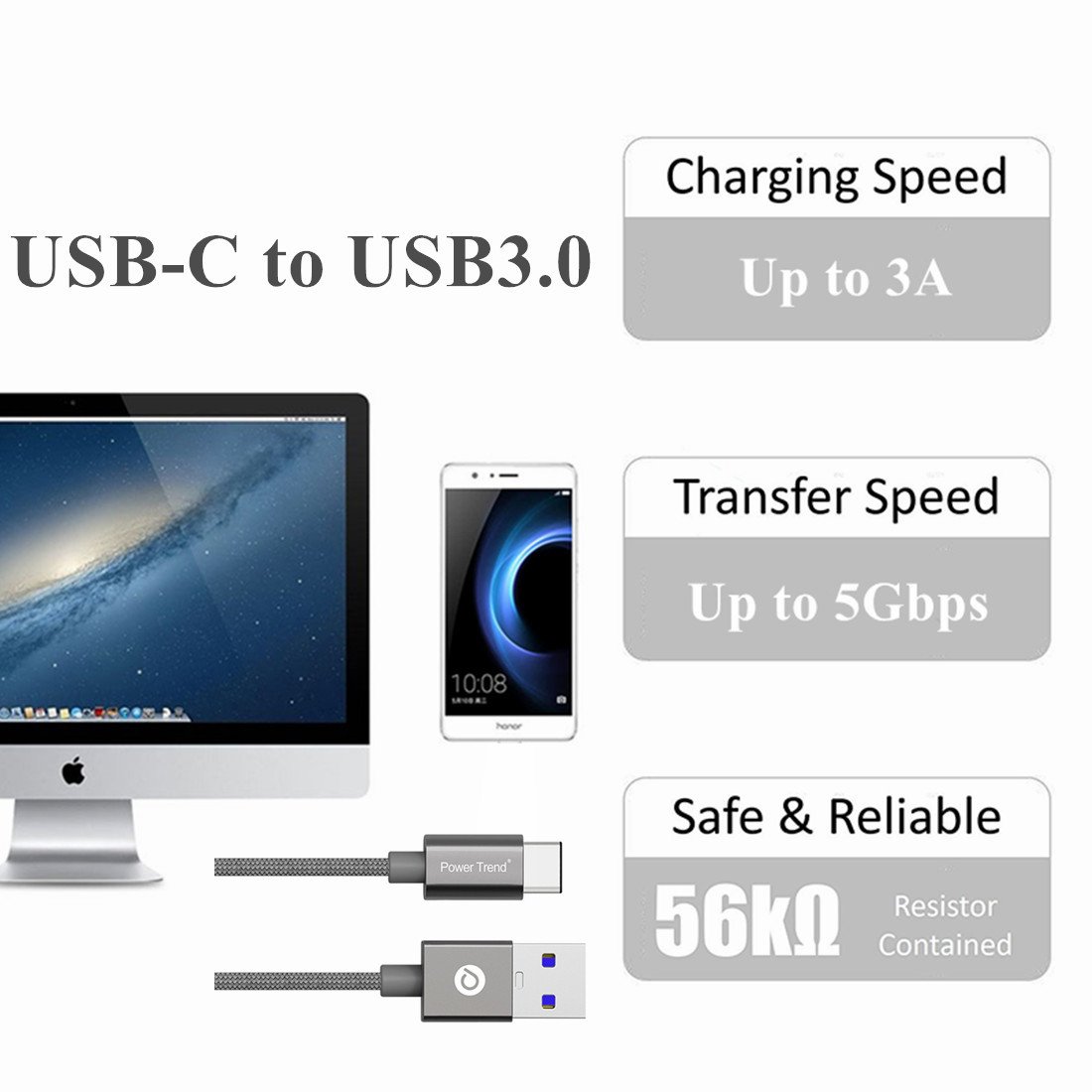 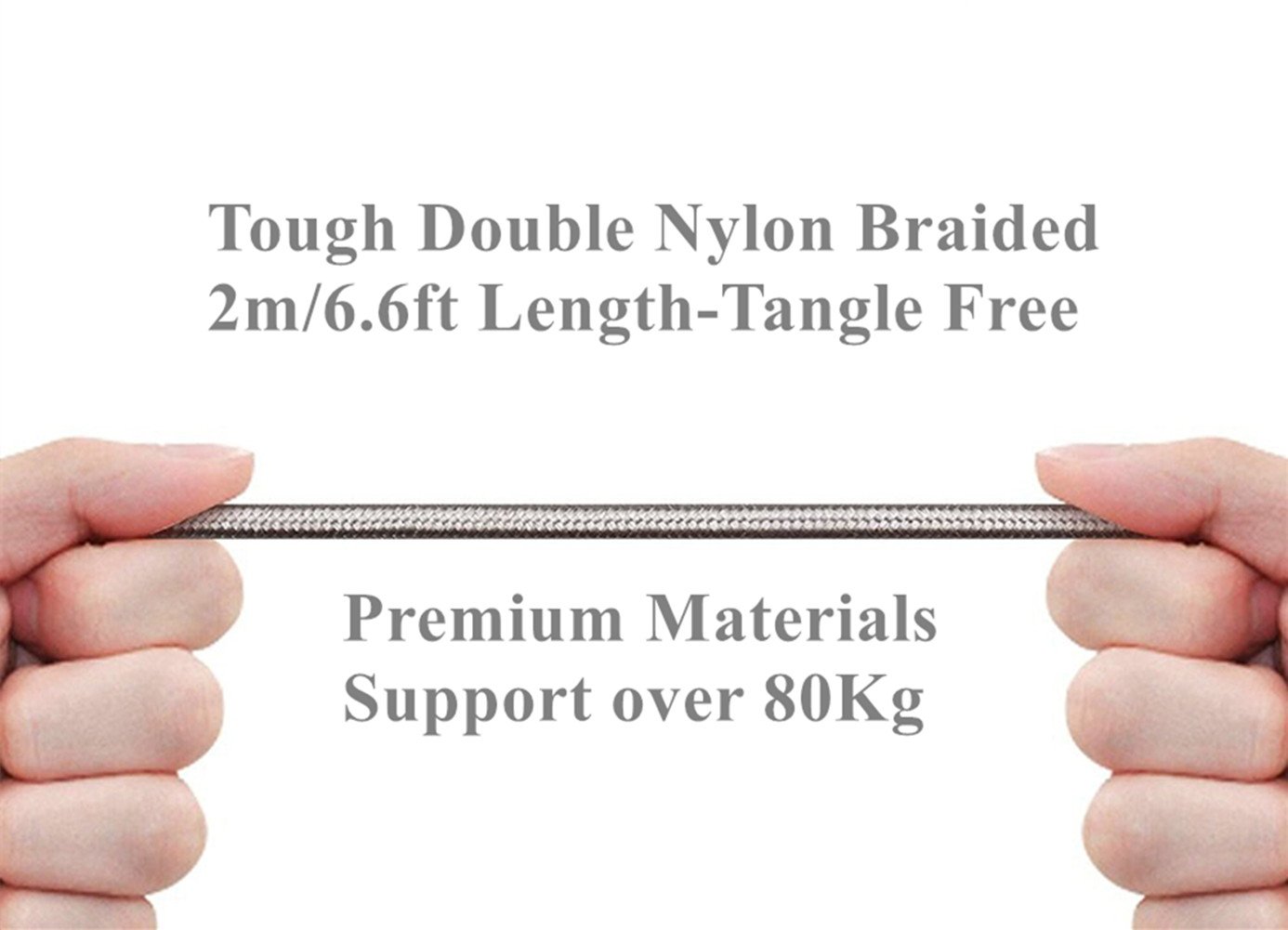 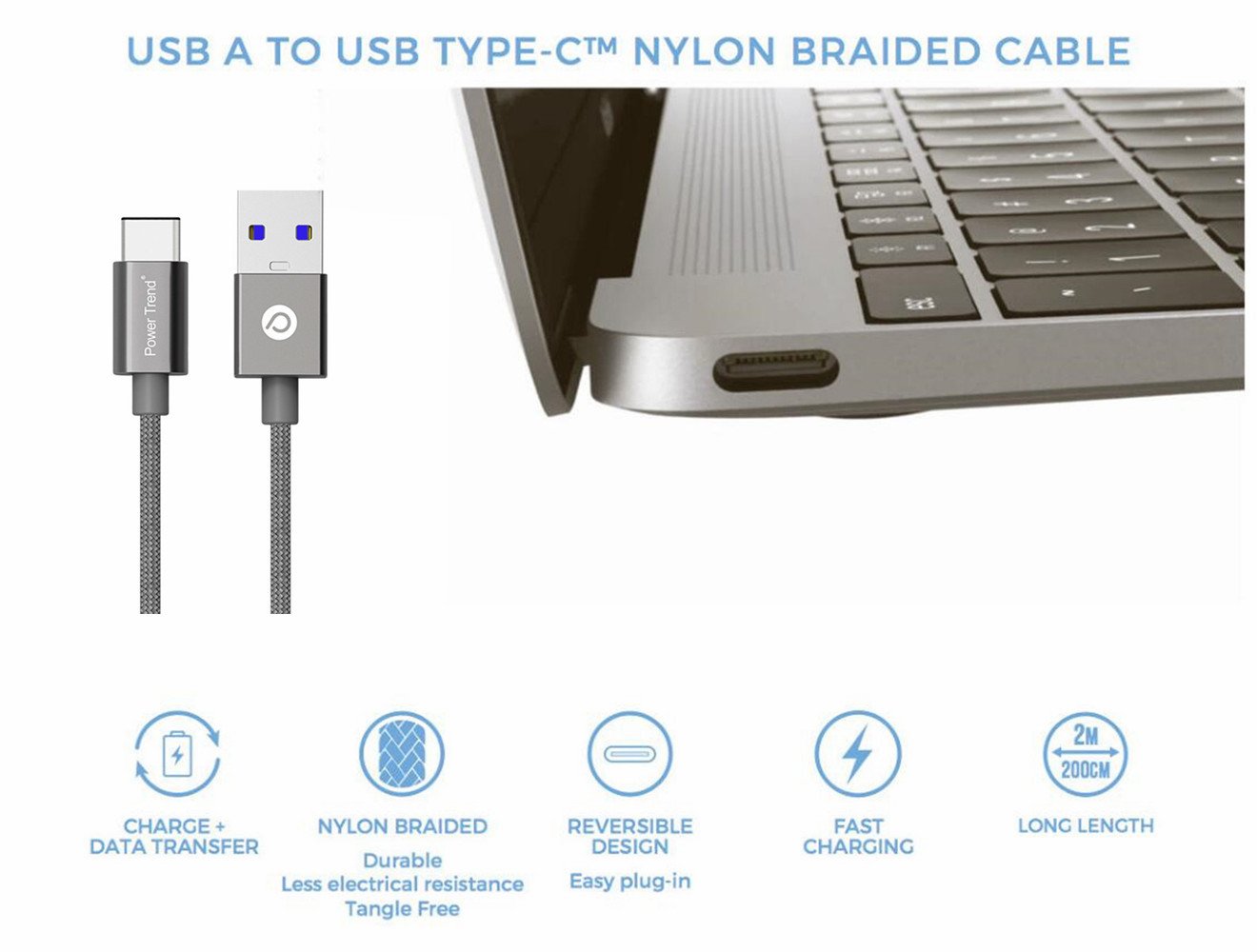 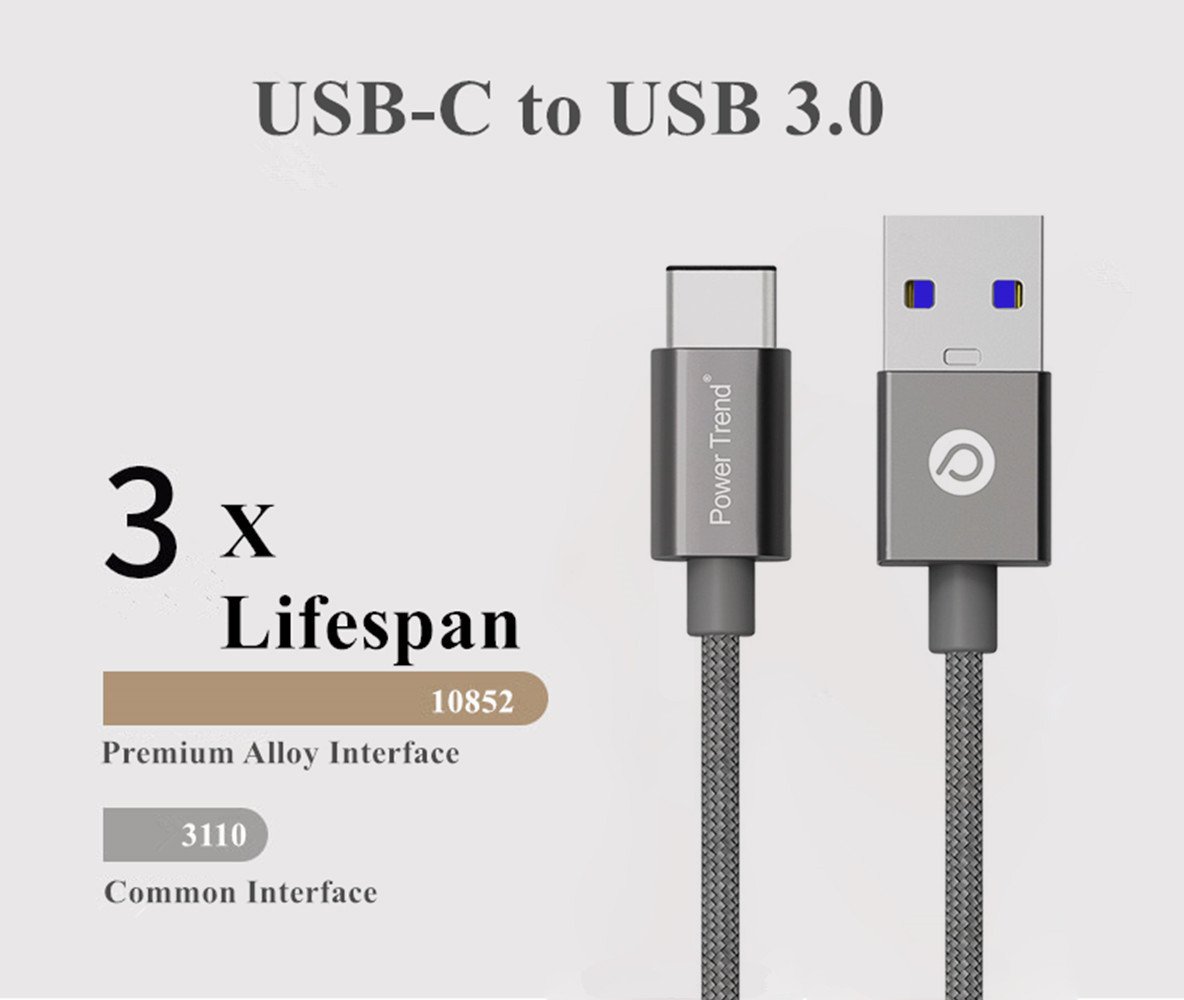 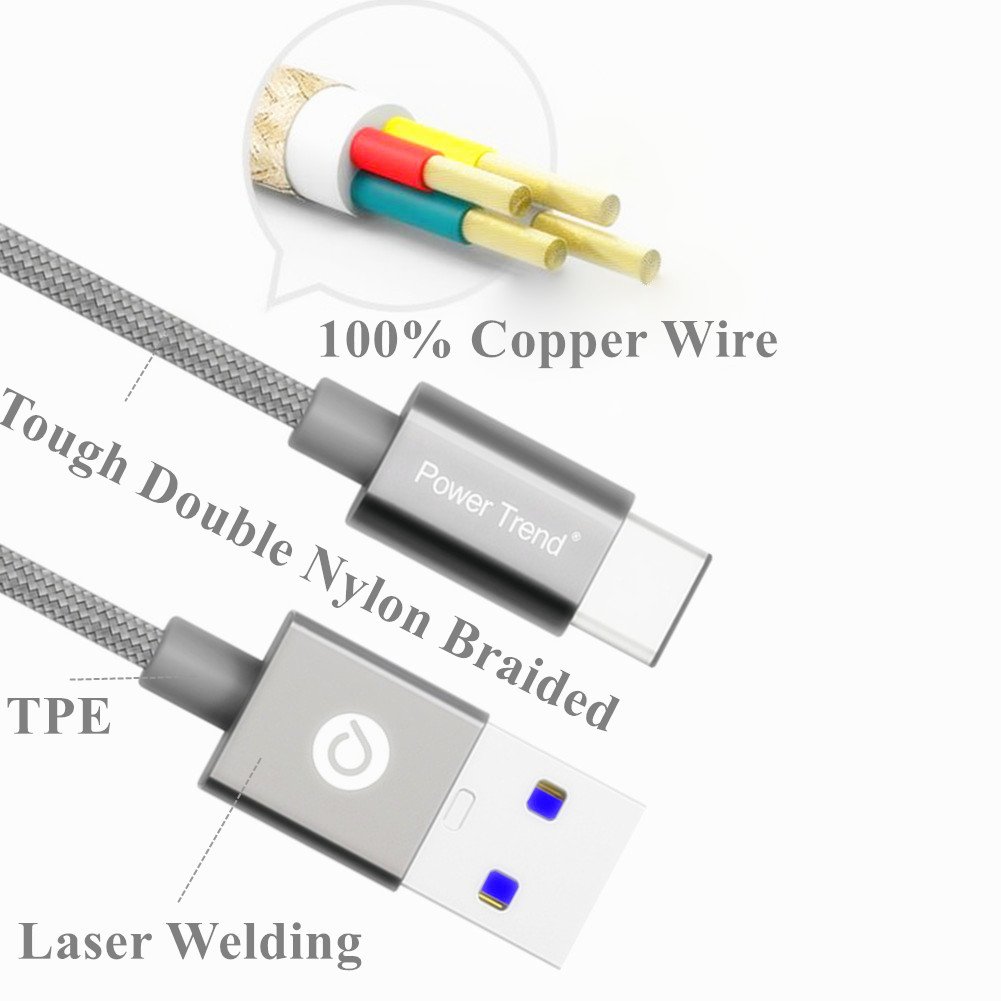 This charging cord was purchased for my son. I received it and held on to it because his kept having to be taped and this cord is very expensive, yet not easy to find. So his finally went out and he was walking through my house mad. Keep in mind this a grown adult 21. So I remembered the cord came earlier that day. I called him in and handed him the new charging cable. That boy lite and kissed me so. He since has asked where it came from and if I would order another just like it for back up. He states works great on keeping his phone charged. He says its nothing like the cheap one he had. He says he can bend it and tug it, no rips no lose of charge. He is very happy with my choice.