their products are low quality and terrible customer service 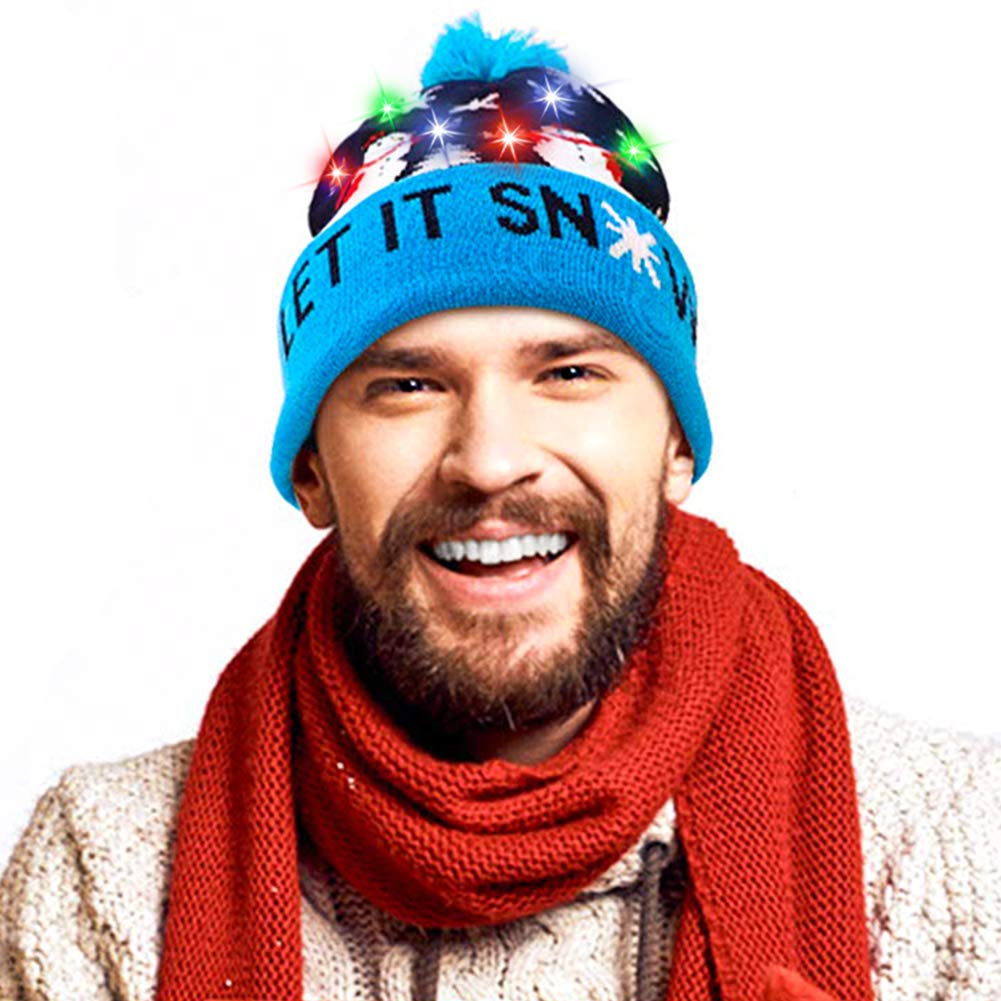 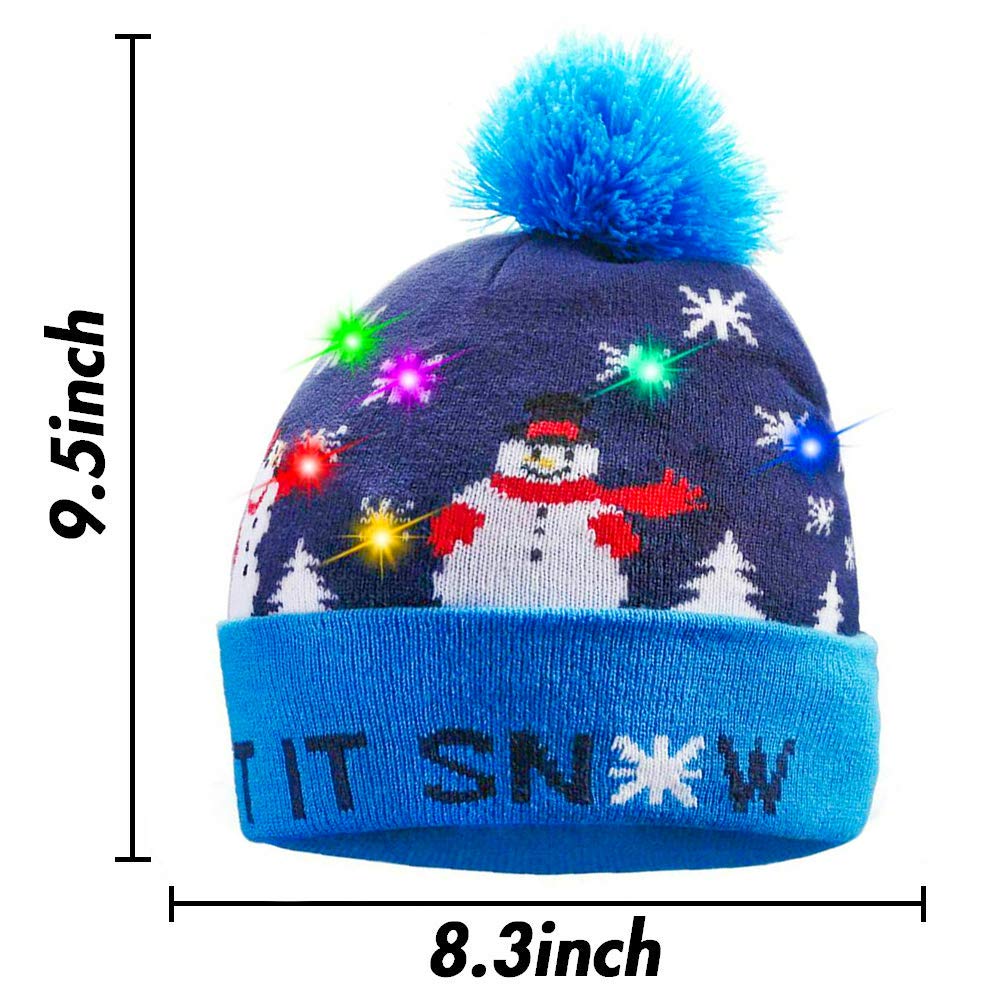 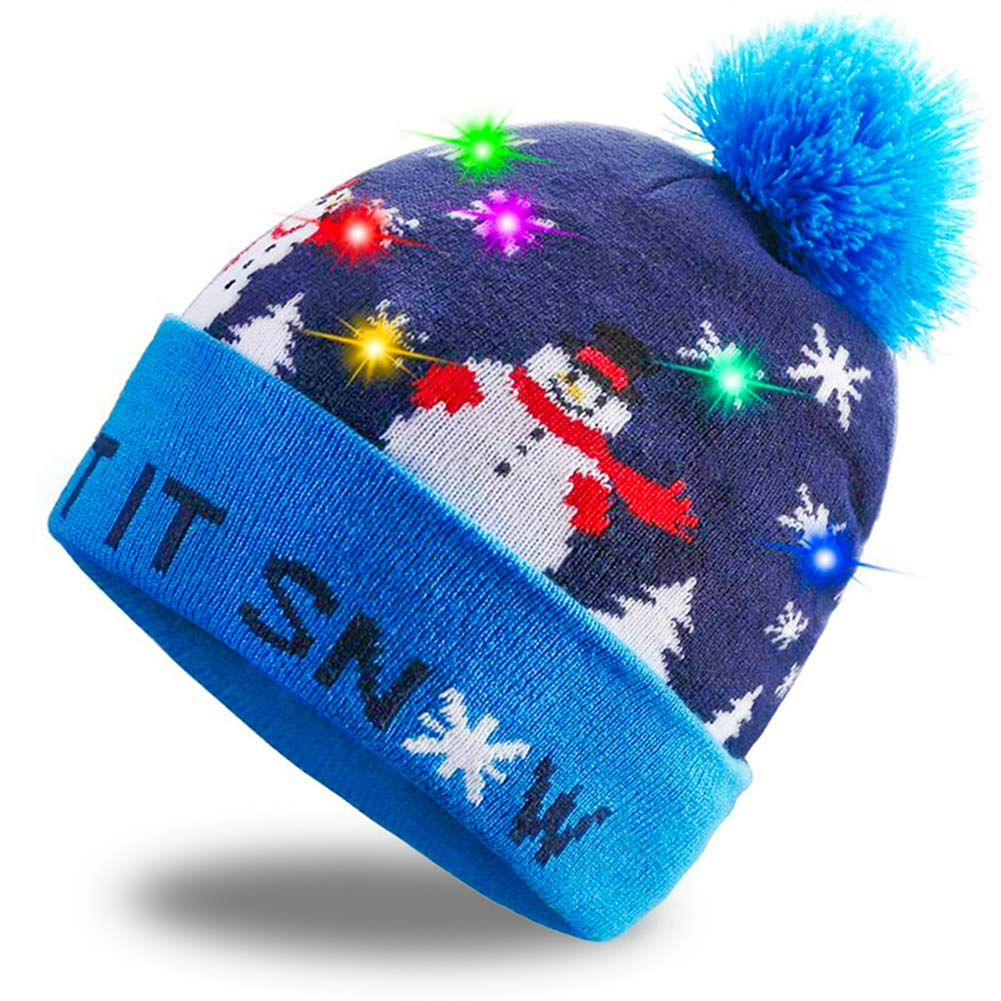 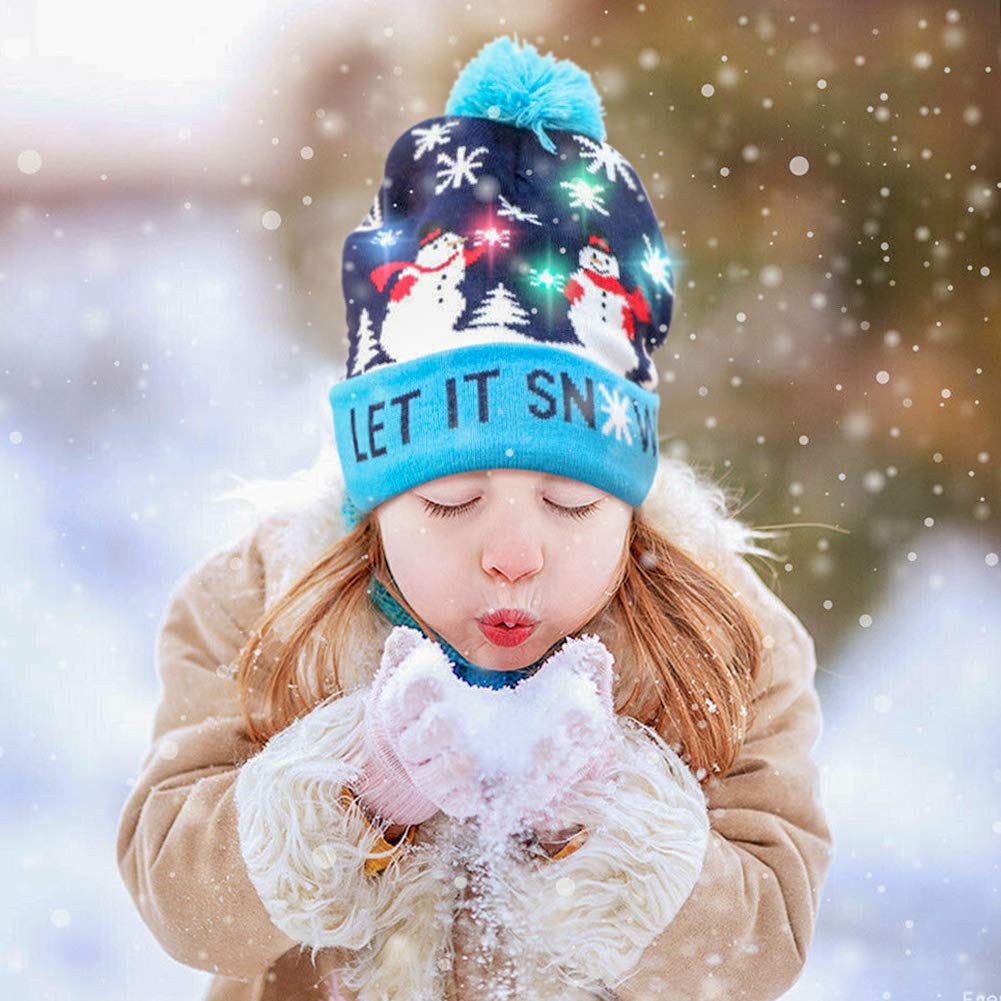 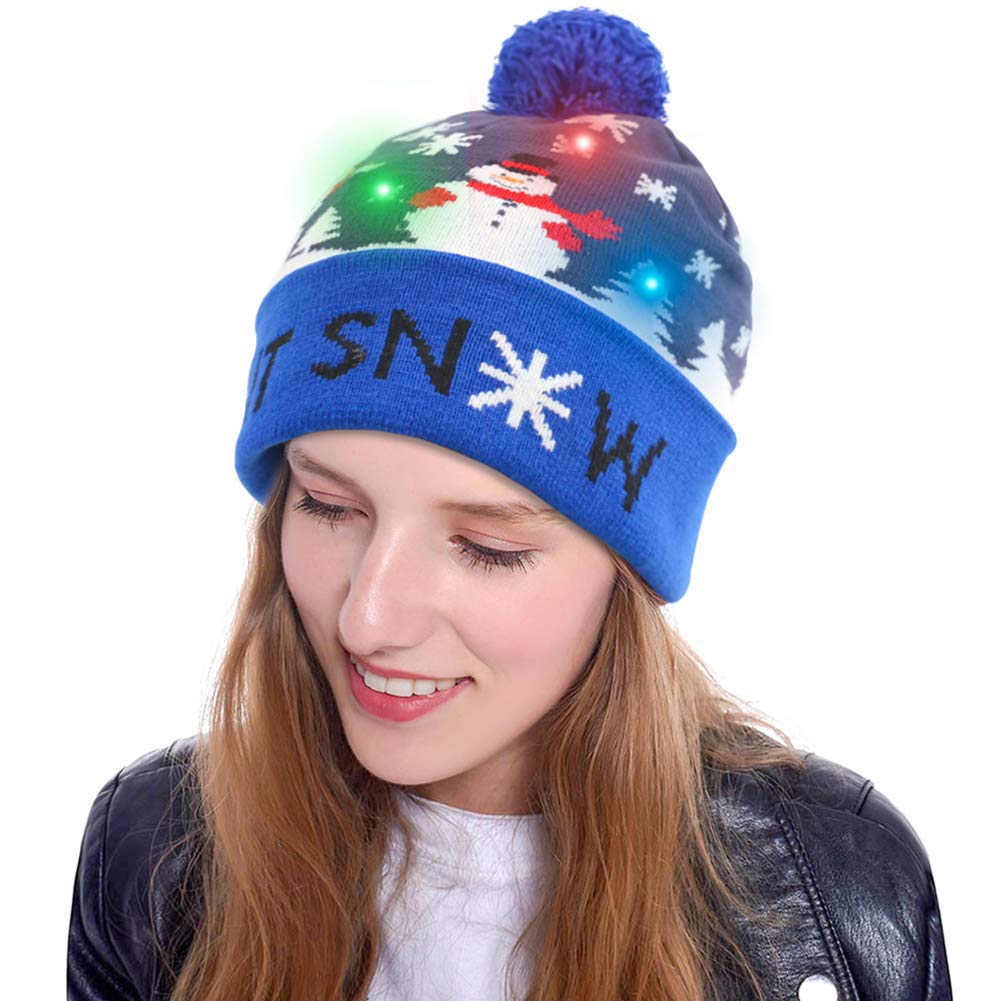 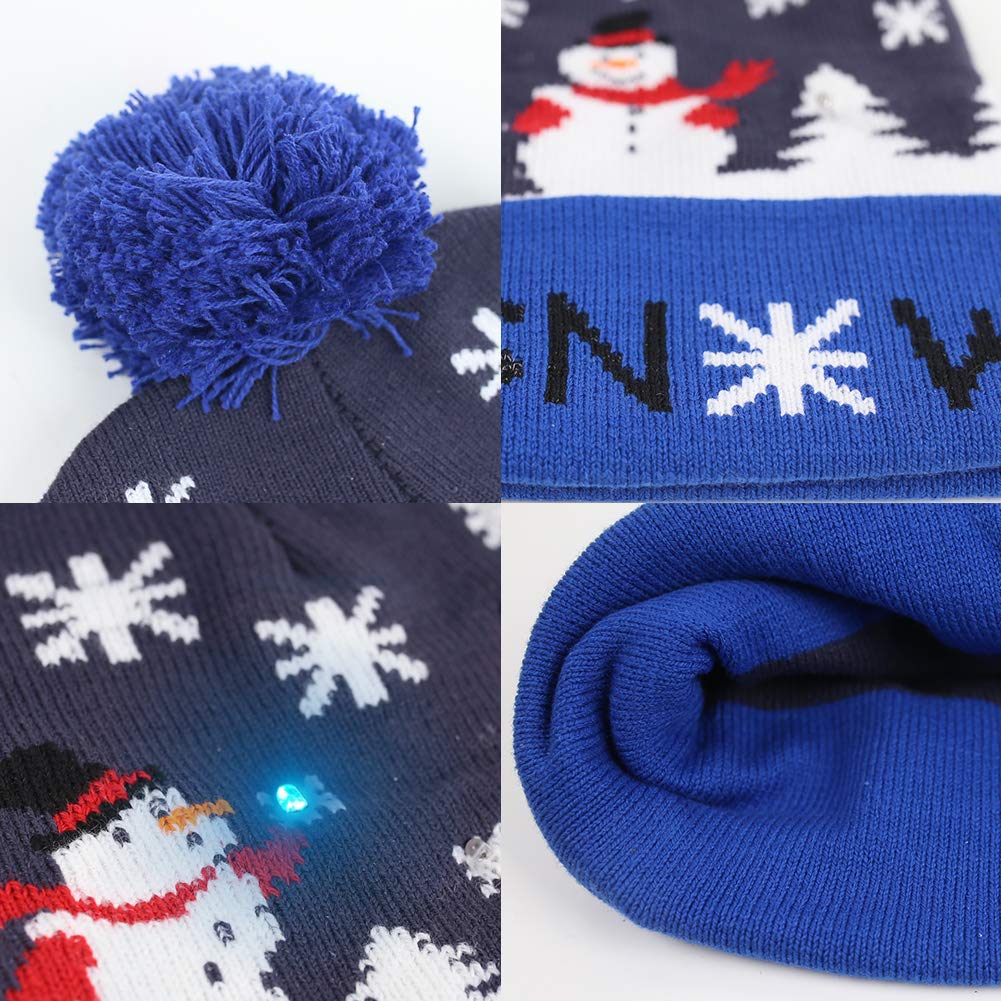 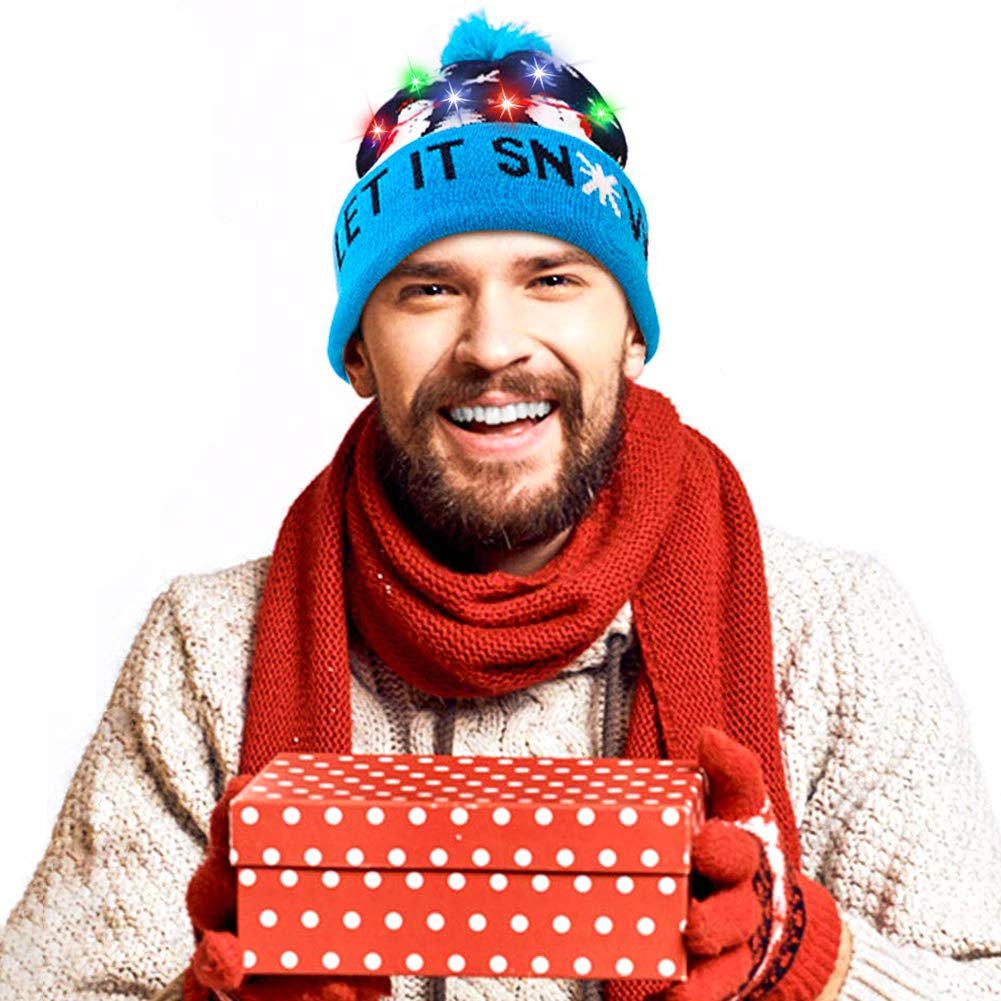 I received this hat and the Led lights did not work. I emailed the seller to ask them about the lights not working and let them know that I didn't receive any extra batteries as stated in the product description. They told me to use a screwdriver and change the batteries out. This is a knit hat with no openings to access the battery pack so I emailed them back to ask them how would I change out the batteries. They told me that I would have to cut the hat open to get to the battery pack. What????

I emailed them back to tell them that if I cut the hat to change the battery but then realized that it was not a problem with the battery, then I would not be able to return the hat because it would have been damaged. I asked them if I could send the hat back to them and then they could send me a replacement. They basically told me that it was my problem to deal with it. Luckily, I was able to contact Amazon for a replacement.

I received the second hat and IT DIDN"T WORK either. According to the reviews on the hat, I am not the only one who recieved non-working hats. I also purchased another item from this seller that did not work and had to be returned. Their customer service is terrrible and their products are low quality.