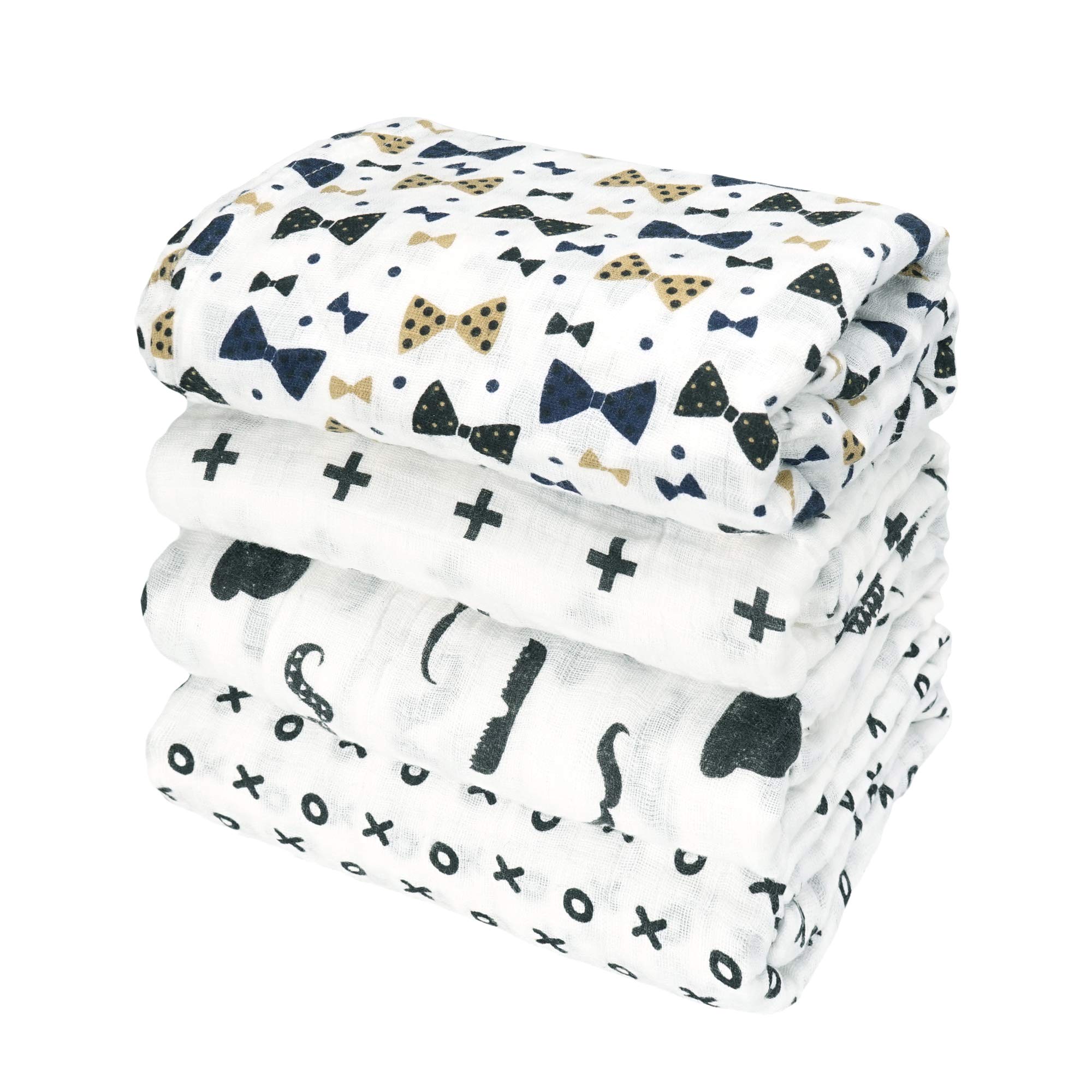 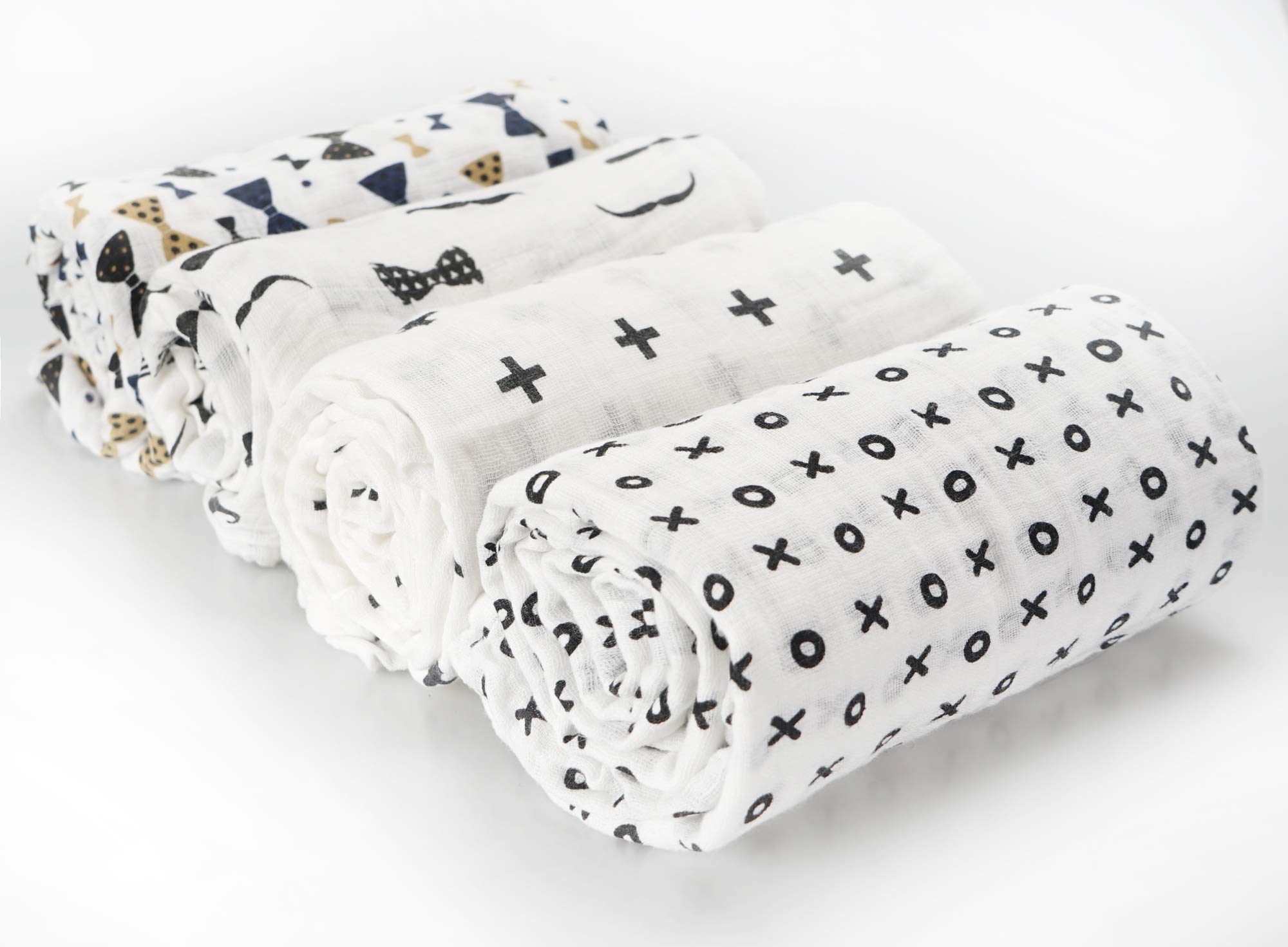 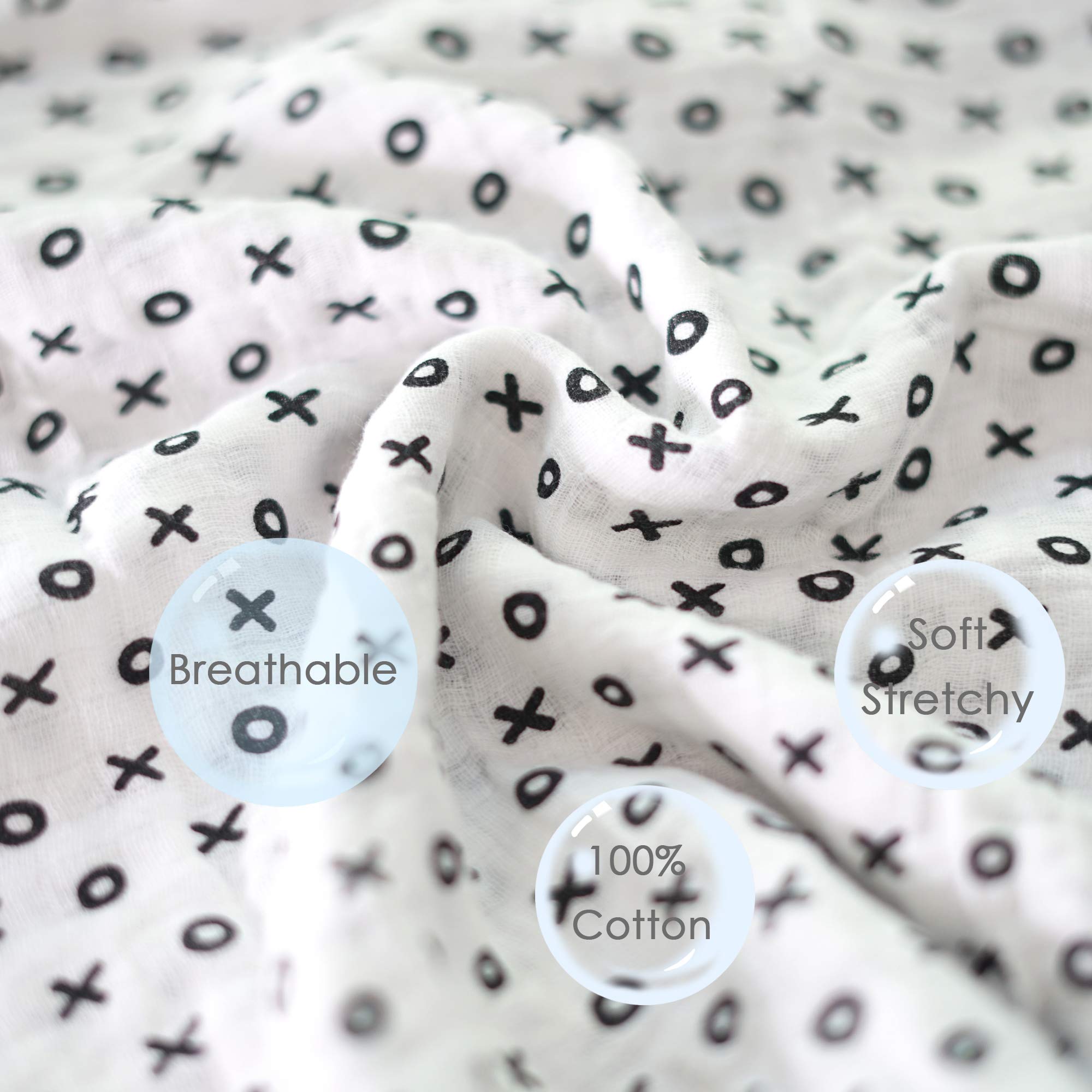 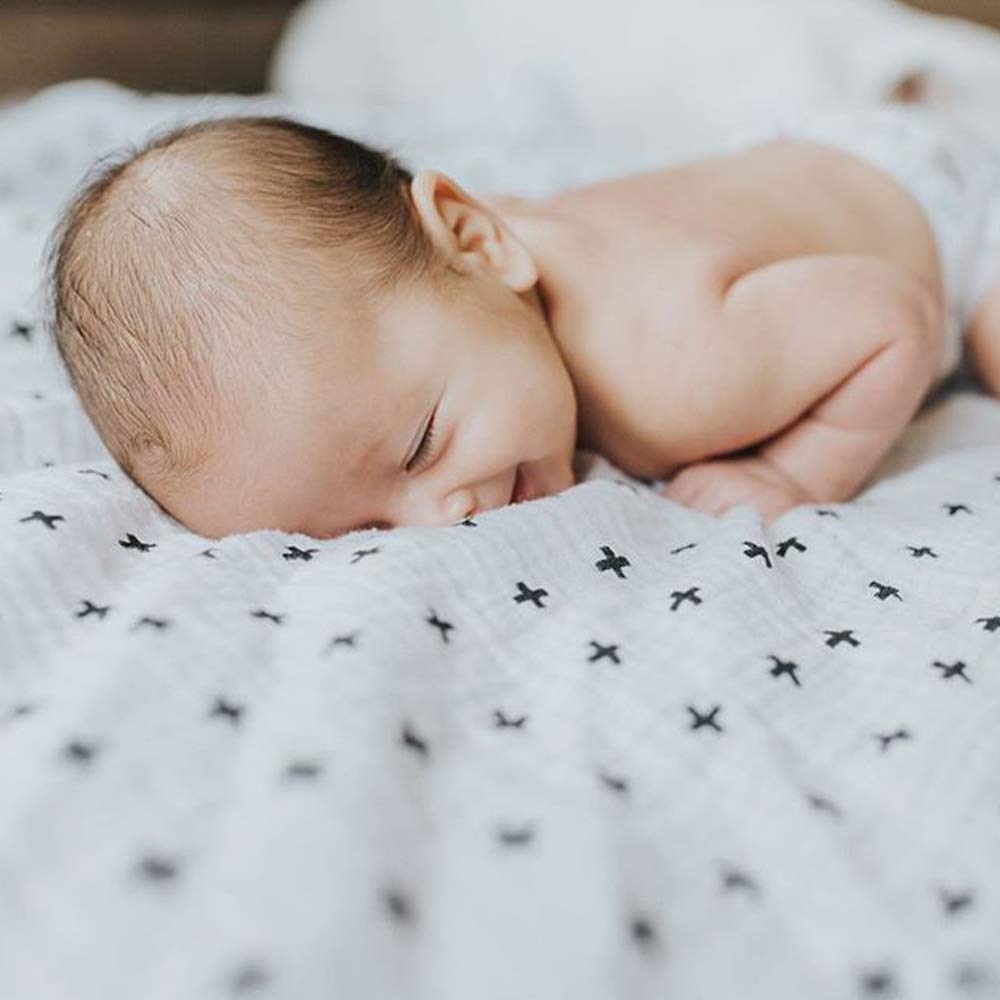 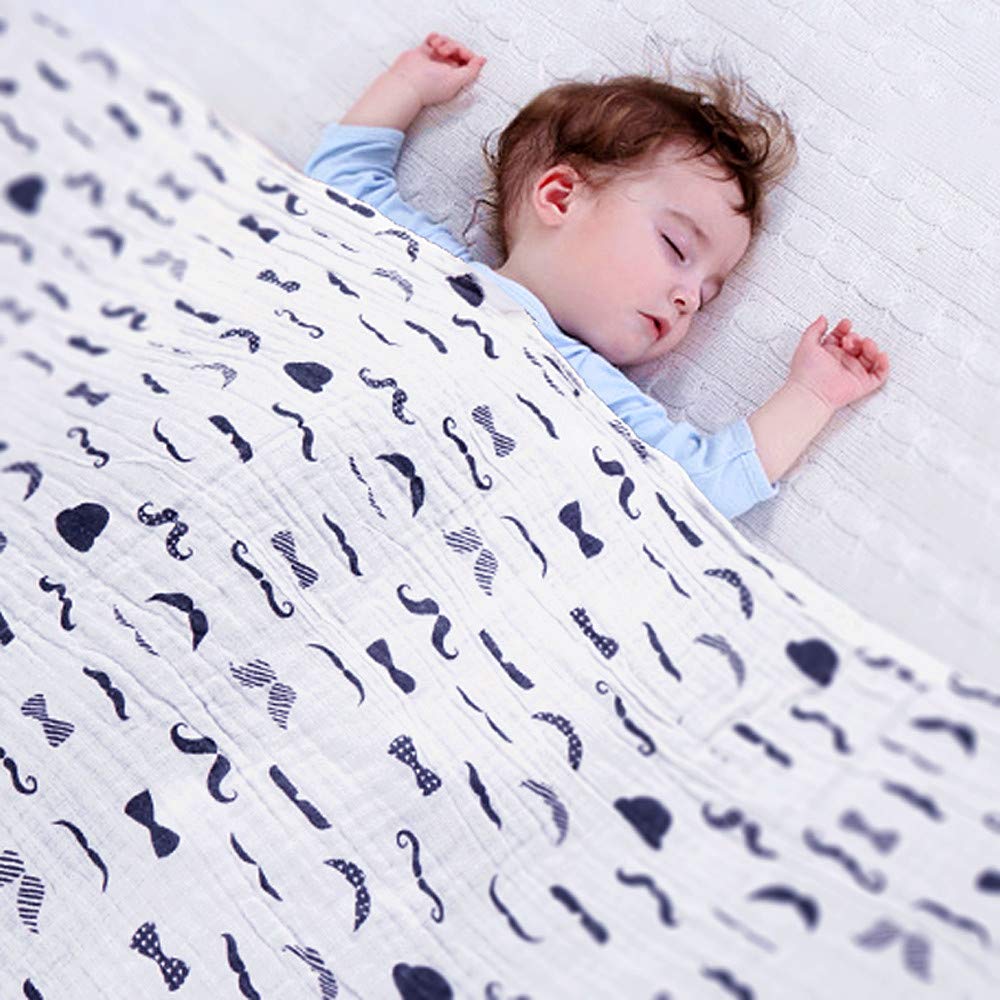 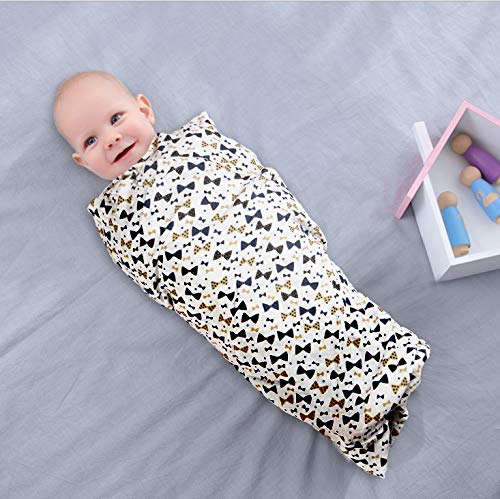 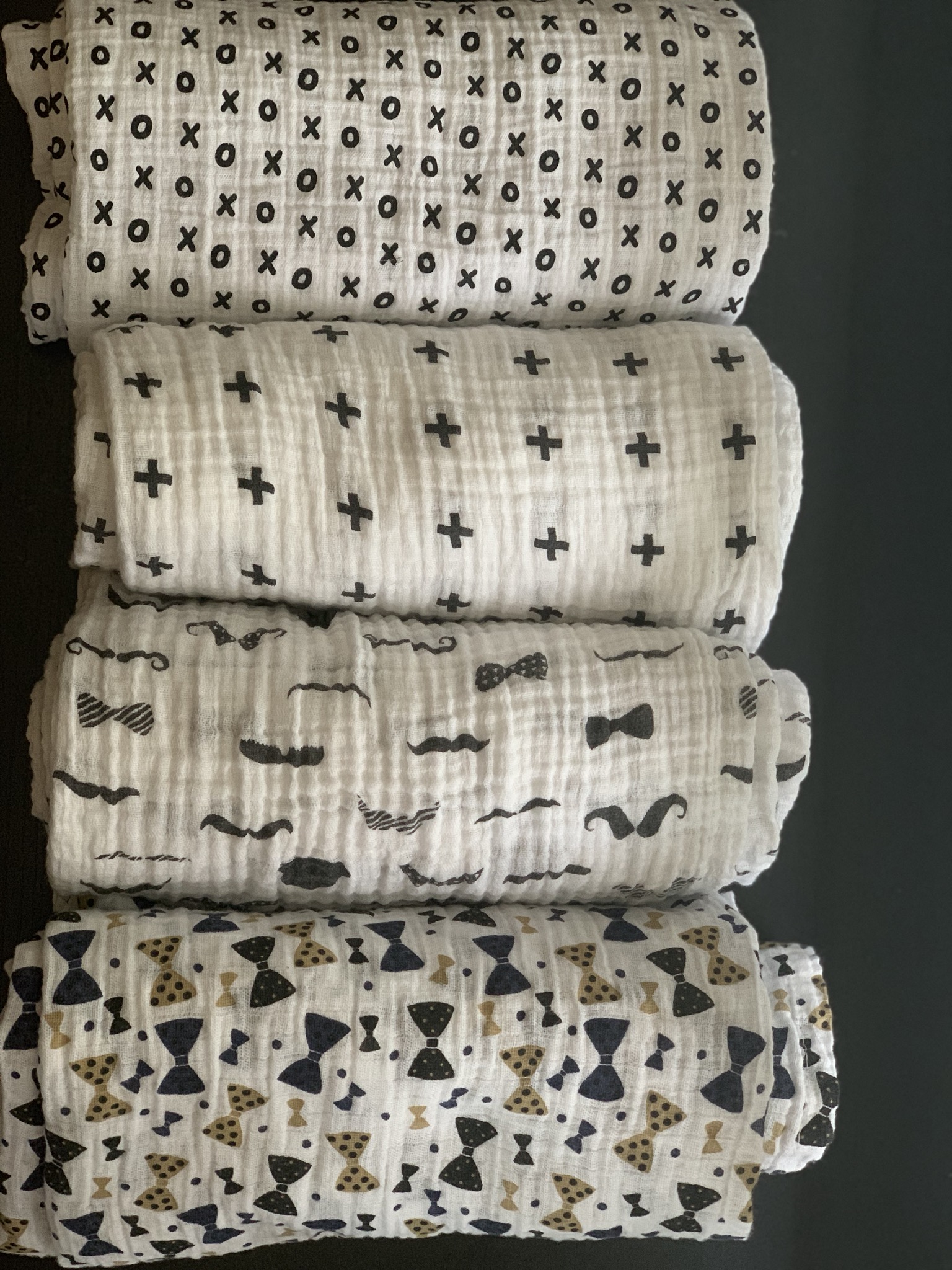 So, when I first received this, I was pretty disappointed that it was so thin and the fabric was pretty rough. I had bought some from TJ MAX that was thin. I was so afraid that that’s how it was going to be like....BUTTTT I was totally wrong. After washing it, it did get softer. It is still thin but the fabric it self isn’t scratchy like when I first got it. AND a double plus because the prints are sooooo adorable! I love it! I use it alllll the time on my 2 month old son. I would’ve given it a 5 star but Bc it’s thin, I’ll keep it at 4. It is still a good buy though  ♥️