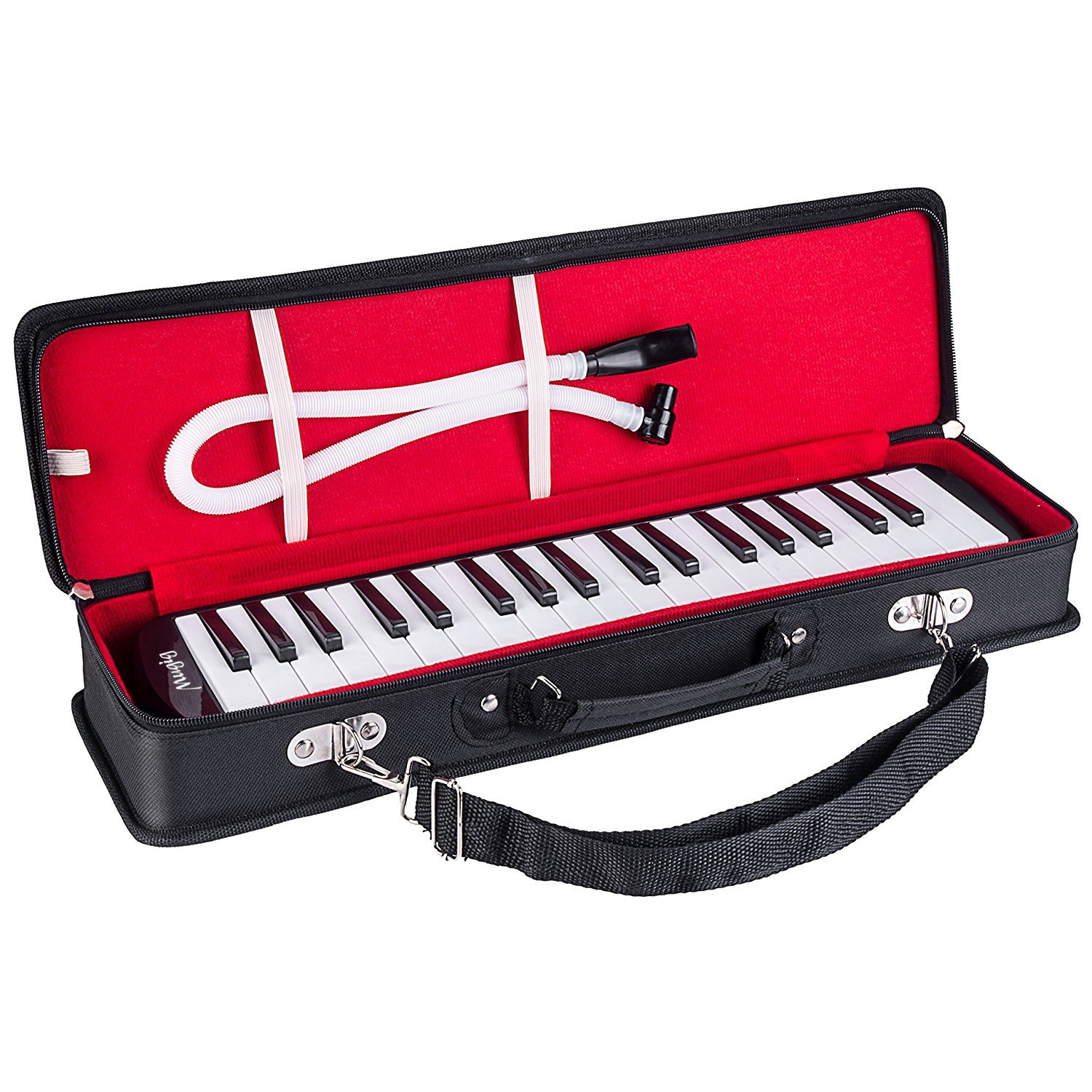 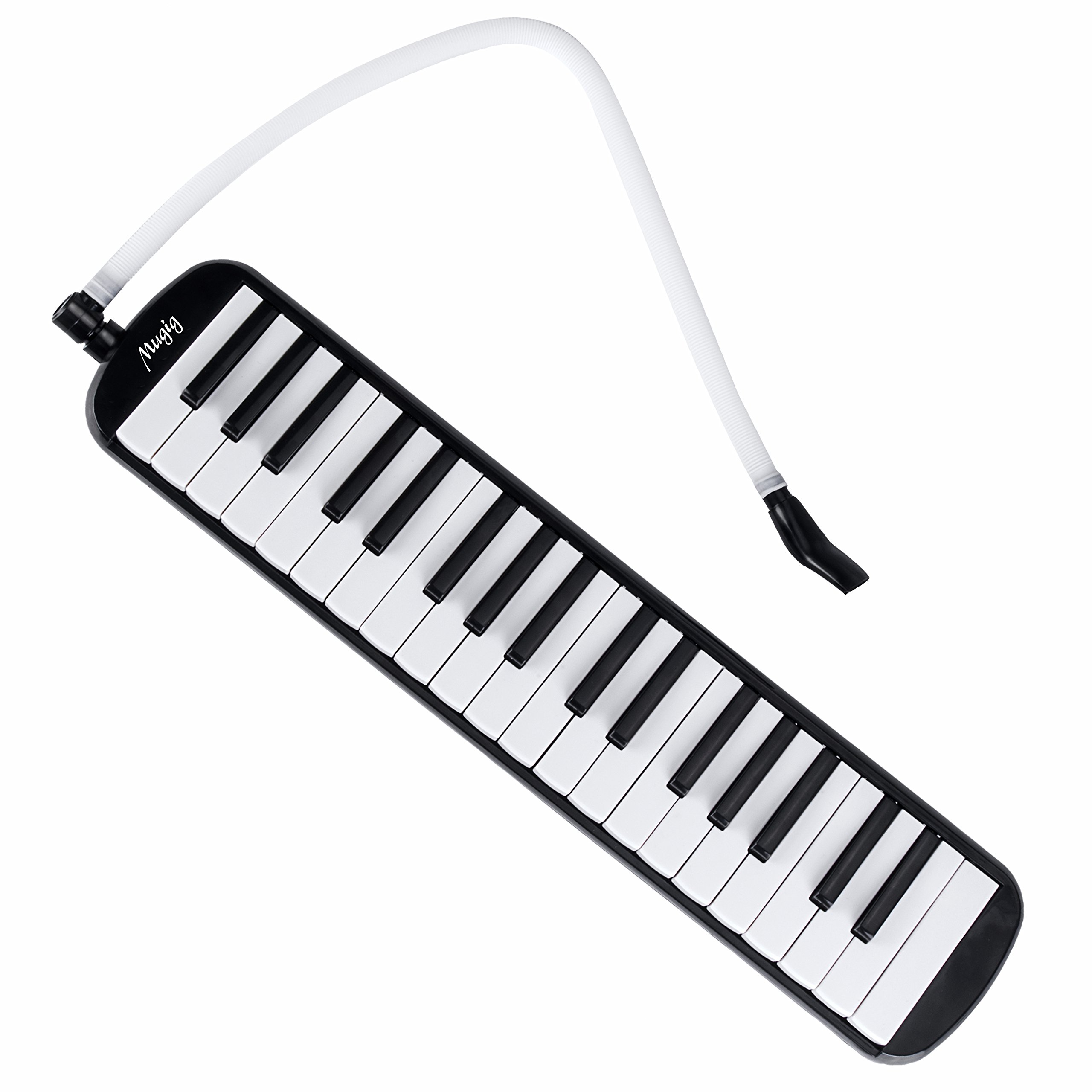 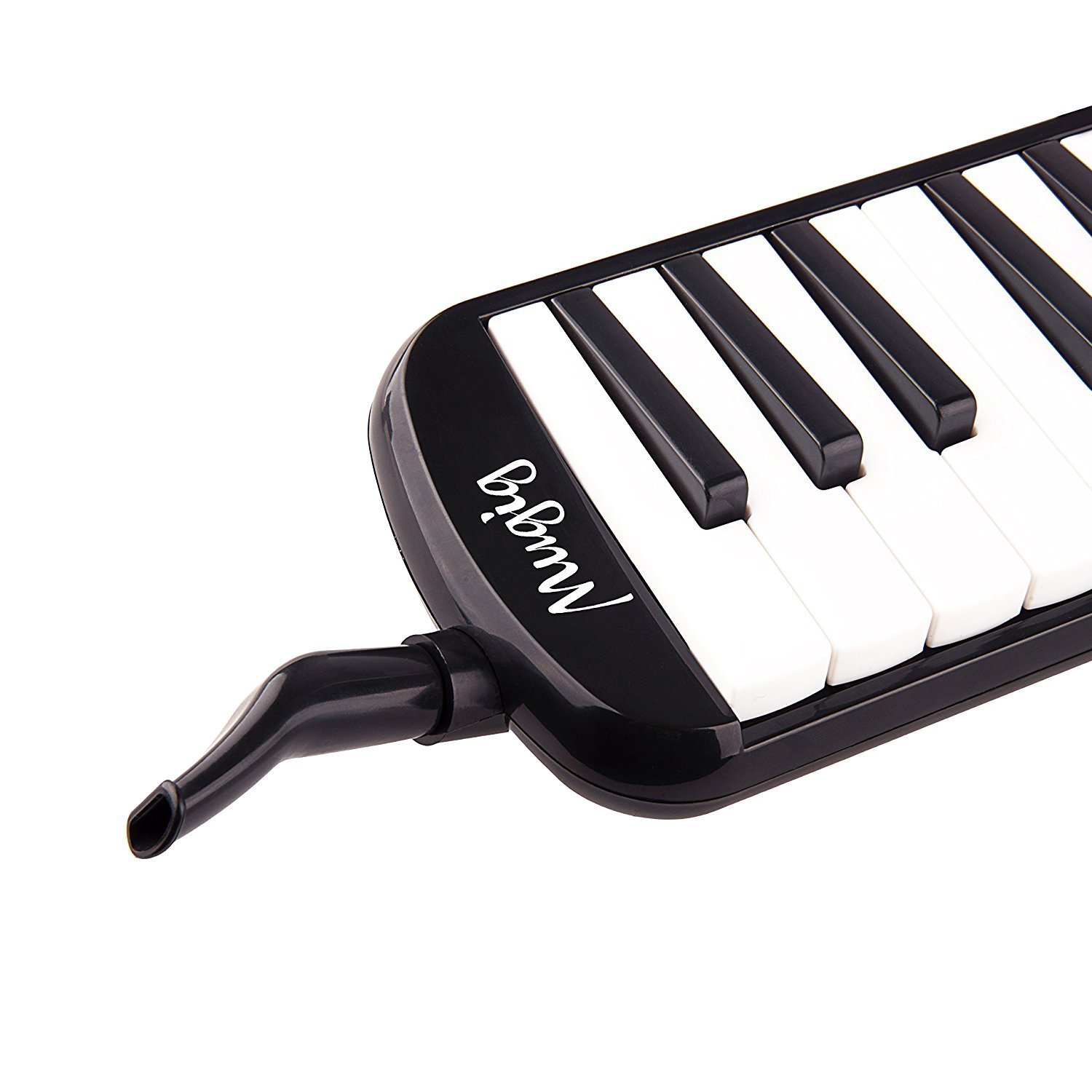 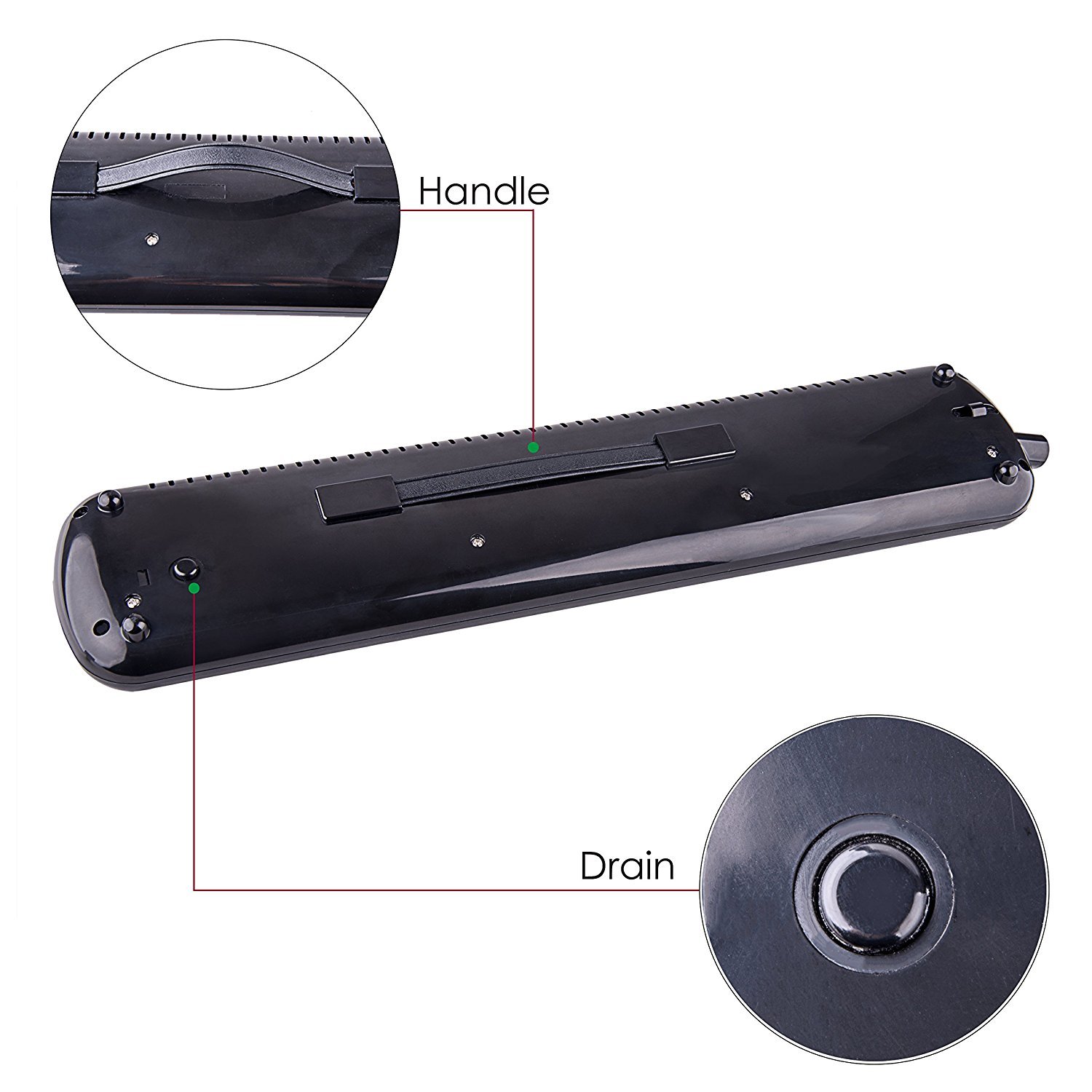 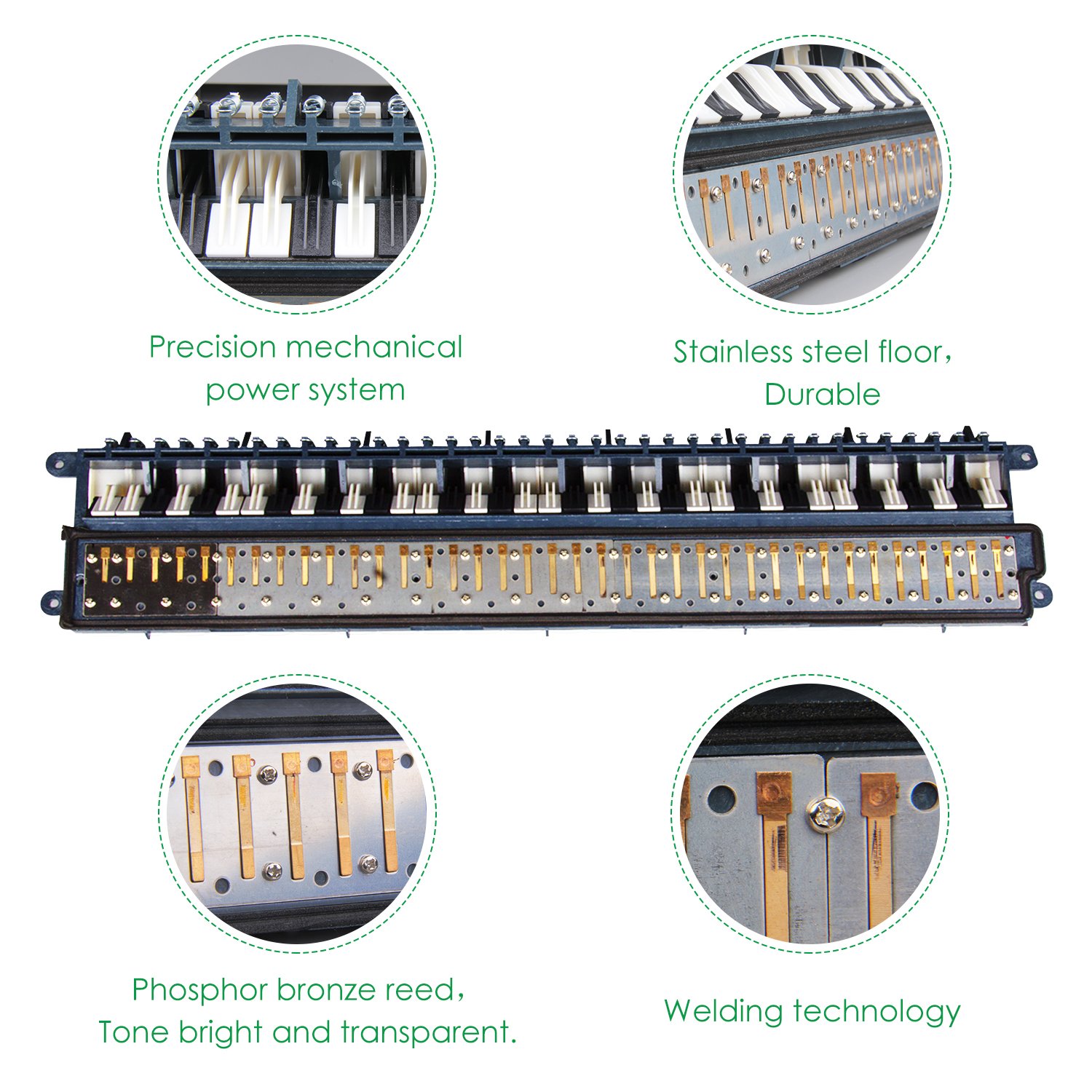 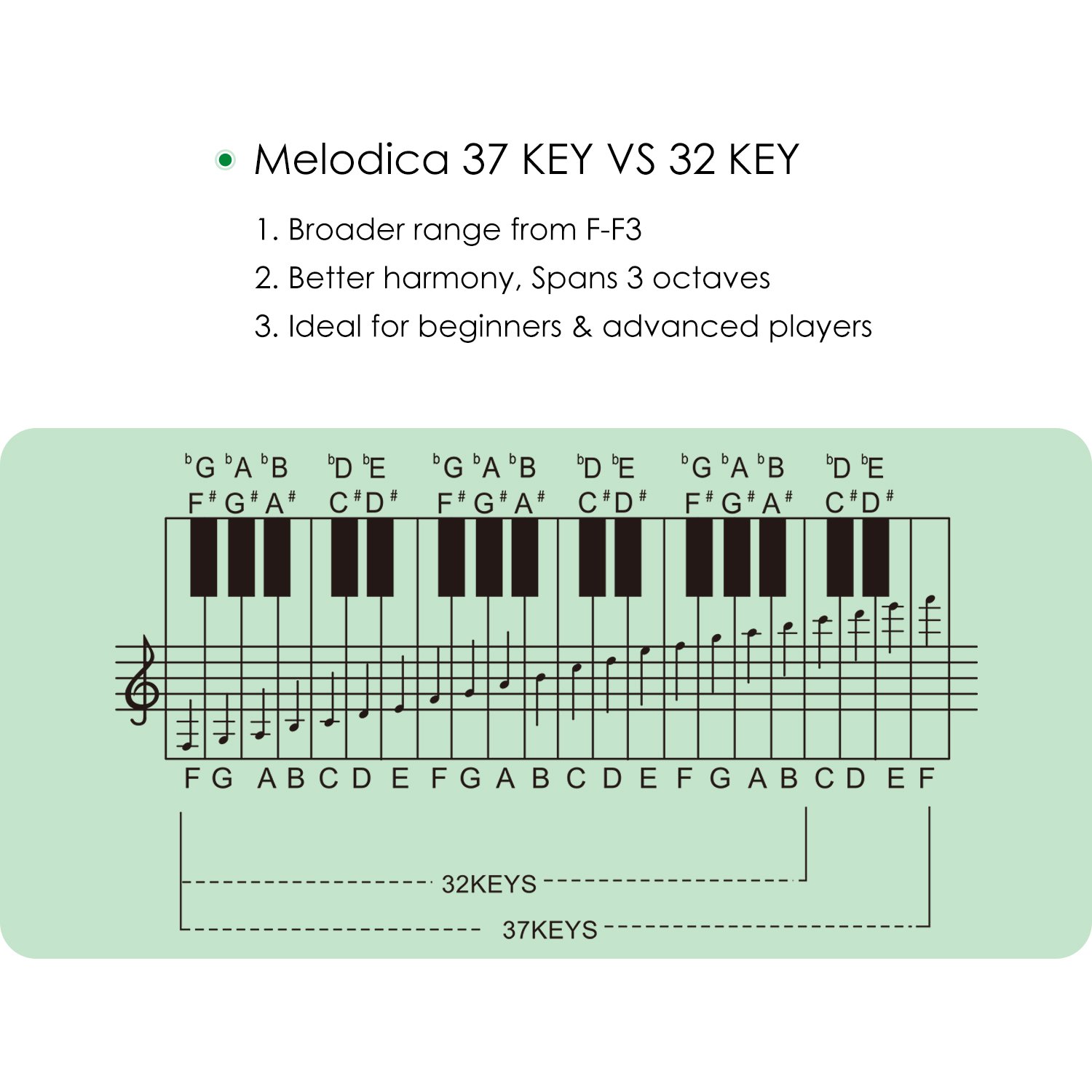 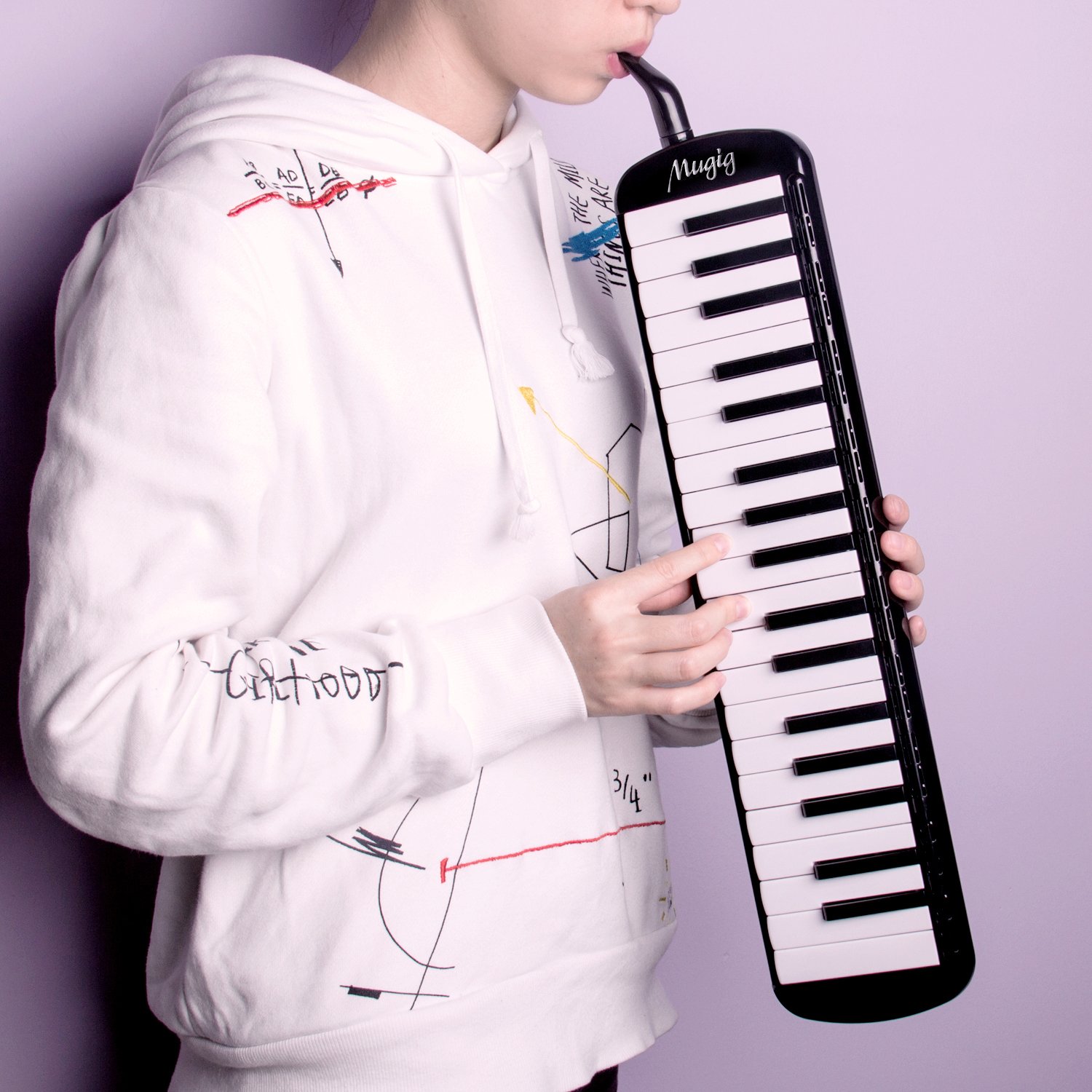 So I have to admit until I tumbled across this I had no idea what it was or that it even existed. This is a melodica and it is incredibly amusing! Every single person in this house has been taking turns playing it and just cracking up. It's like an accordian except instead of pumping the air, you blow the air. It comes with an instruction book, two different mouth pieces (one that is short seen in the video and a longer one on a tube), and a really nice zippered storage case. Seriously, hilarious and totally fun to play! I am so happy I found it! #sponsered #mugig #melodica#sofunny #musical #rankboosterreview