These aren't bright lights and have a clumsy design 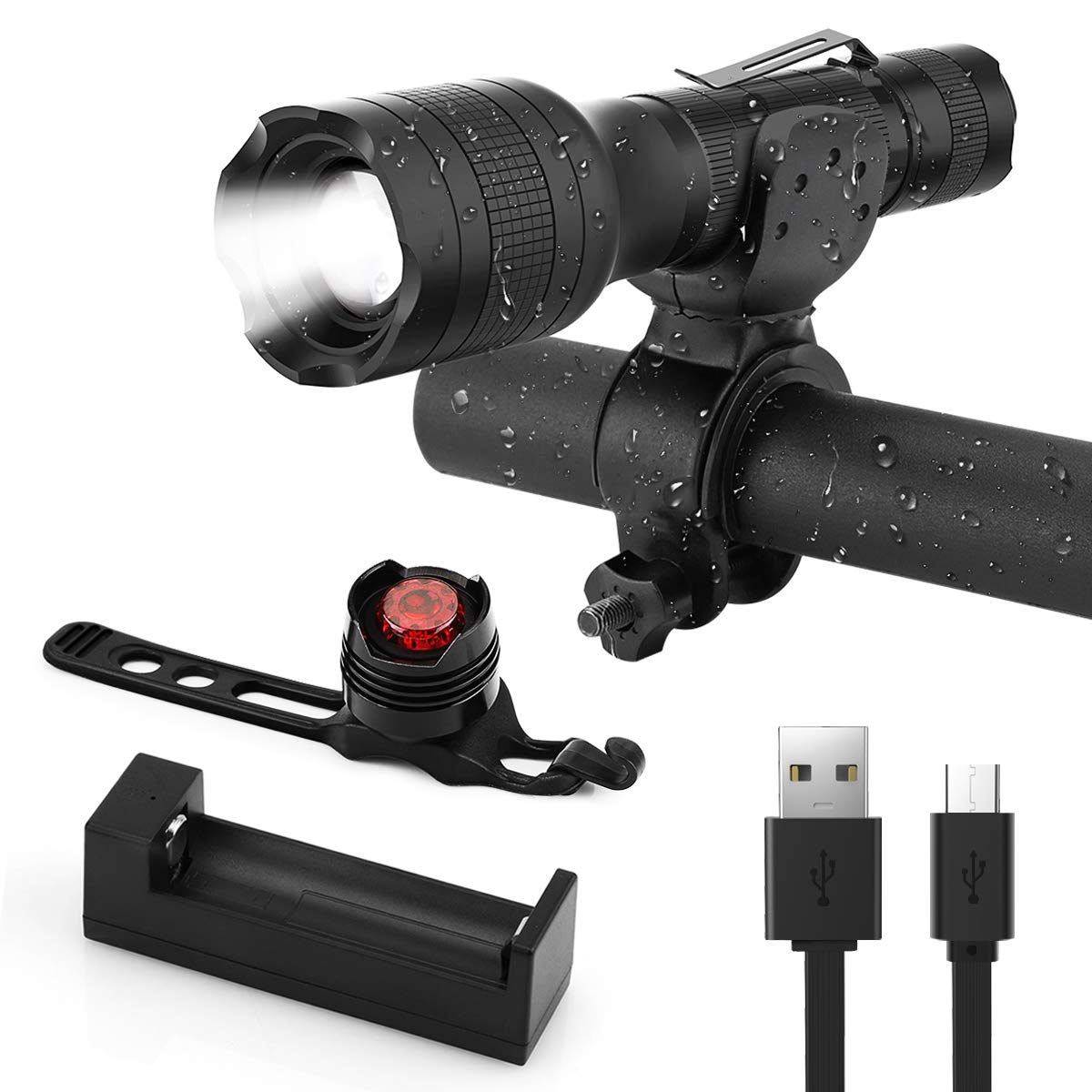 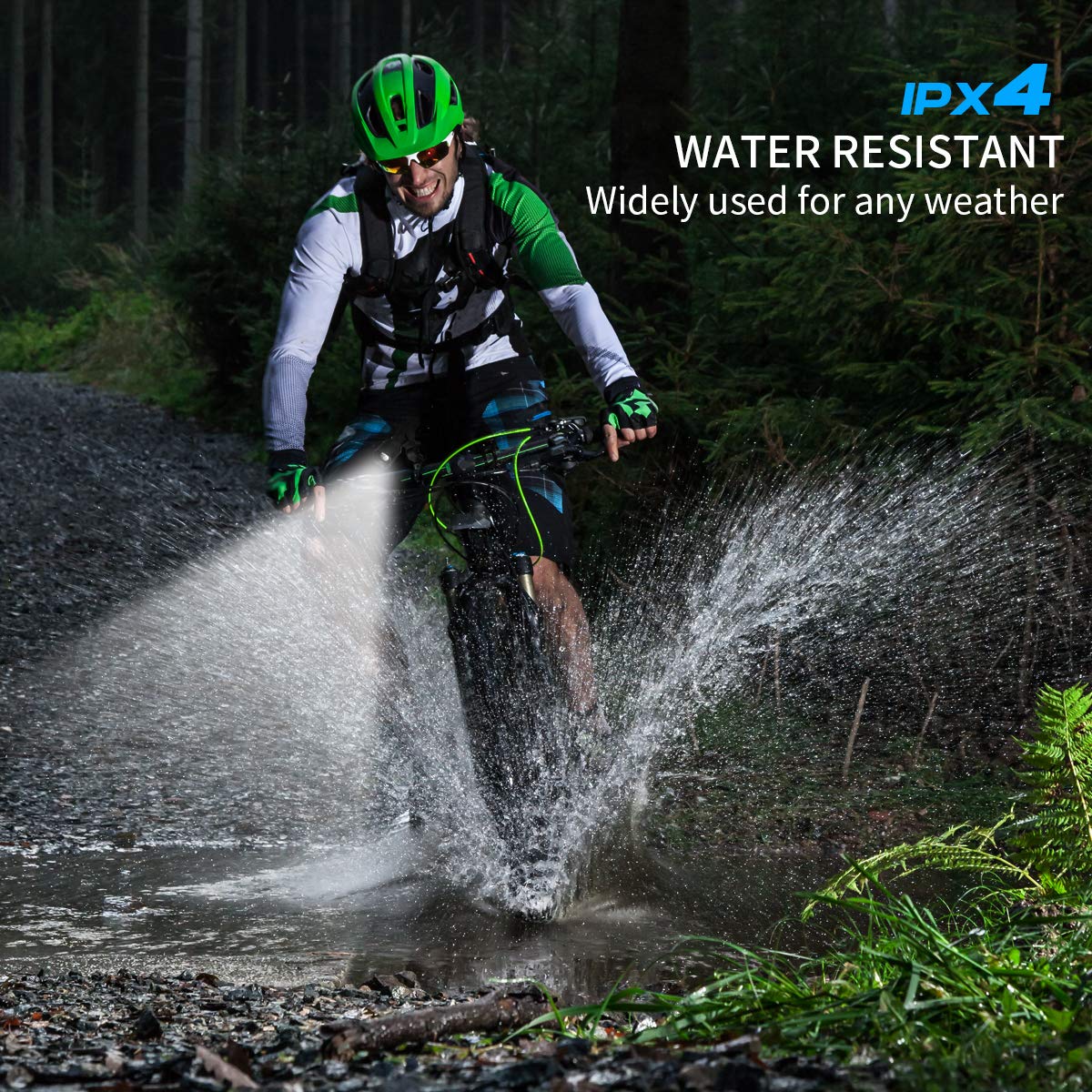 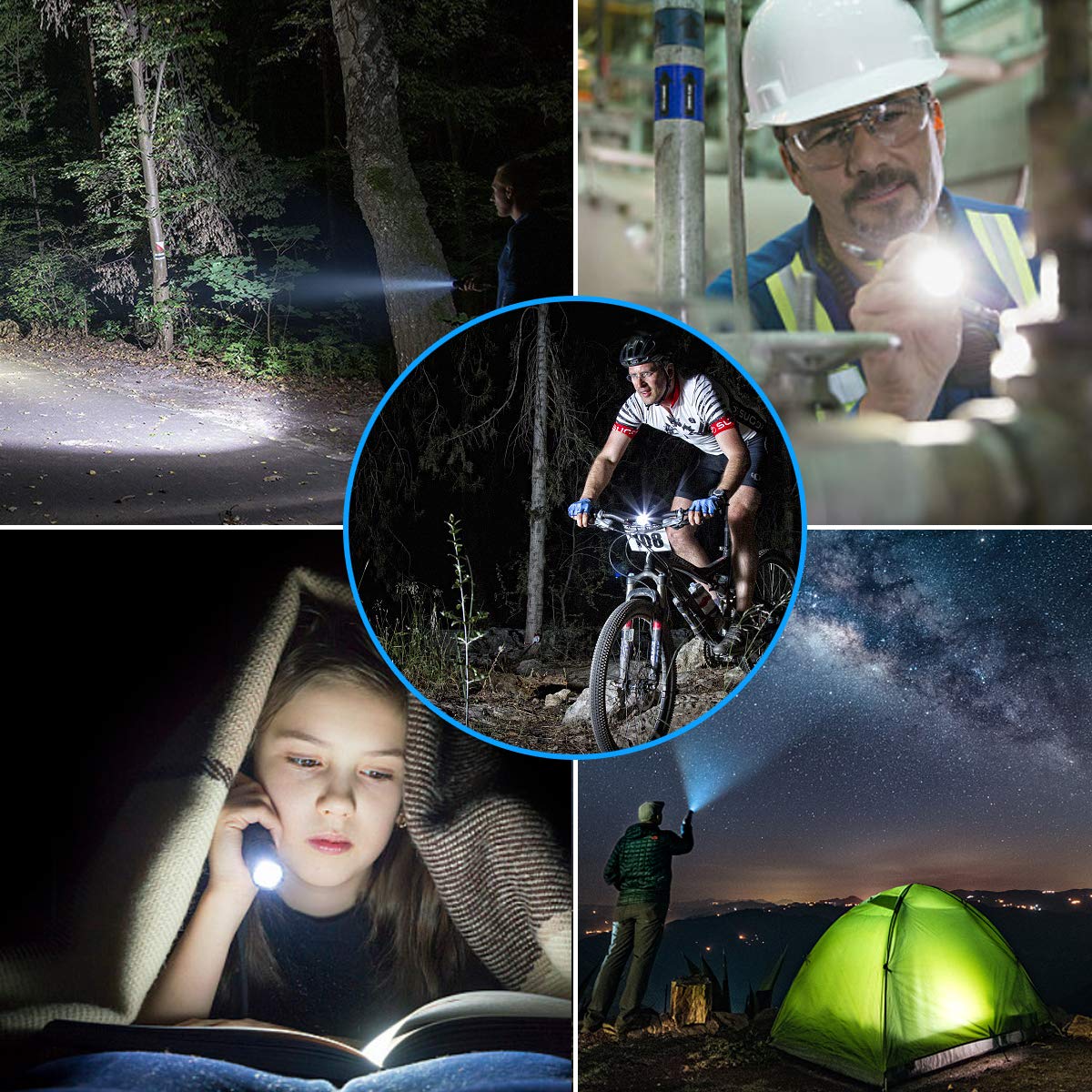 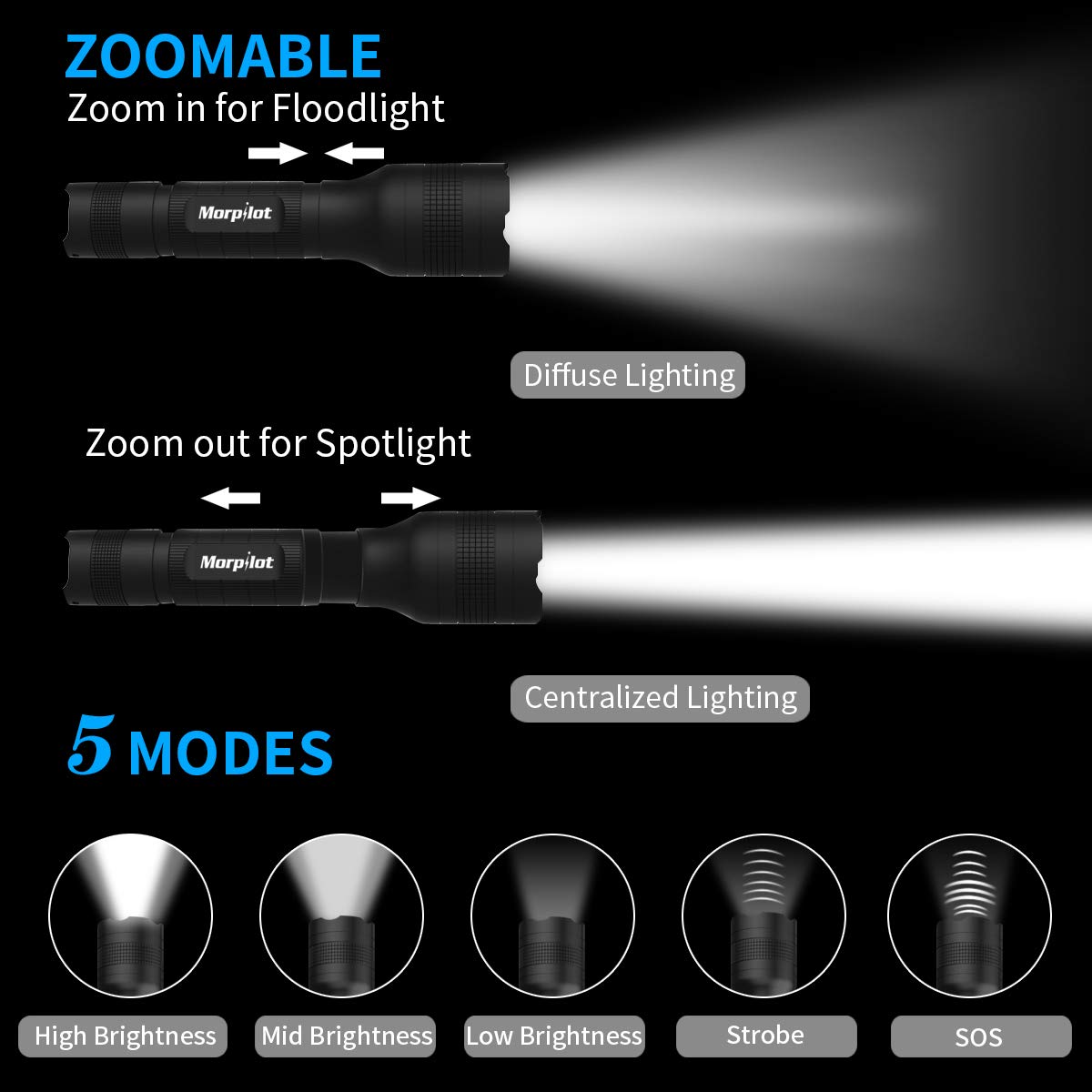 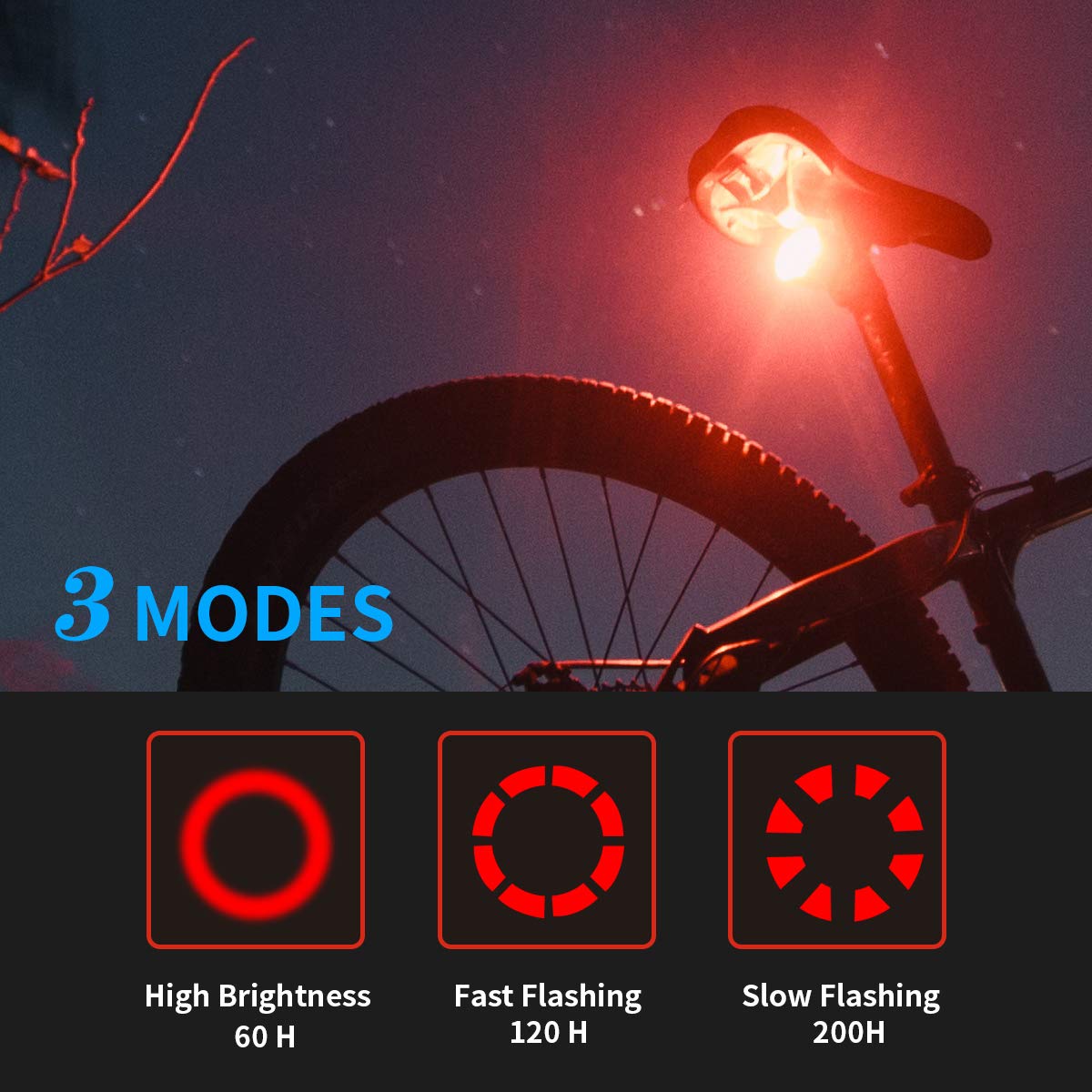 I bought these for my eldest nephews bike, he's going everywhere on his it at the moment and I was worried his other lights weren't bright enough. Thinking these were better than the others I purchased and fitted them. Aunty K he said my others are smaller than these and brighter. Try them out I said if you aren't happy we'll change them back. So he went down the driveway and I immediately called him back changed them back for the other ones and let him go on his way knowing his original ones were good and bright enough to keep him safe.

I don't recommend these for a child who needs to be seen (he's 15) and I want him to carry on counting the years on. I know now he is safe and if he was out  with these he wouldn't be. They are big and clumsy and easily obstruct the handle bars, bell and break. I don't see a point to the size it could be build down with more LEDs added and be a better more efficient model.

Avoid for a child give it a go if your an adult, I wouldn't take the risk though on mine. I'm use to a bike but I wouldn't like the thought of navigating around these in an emergency.