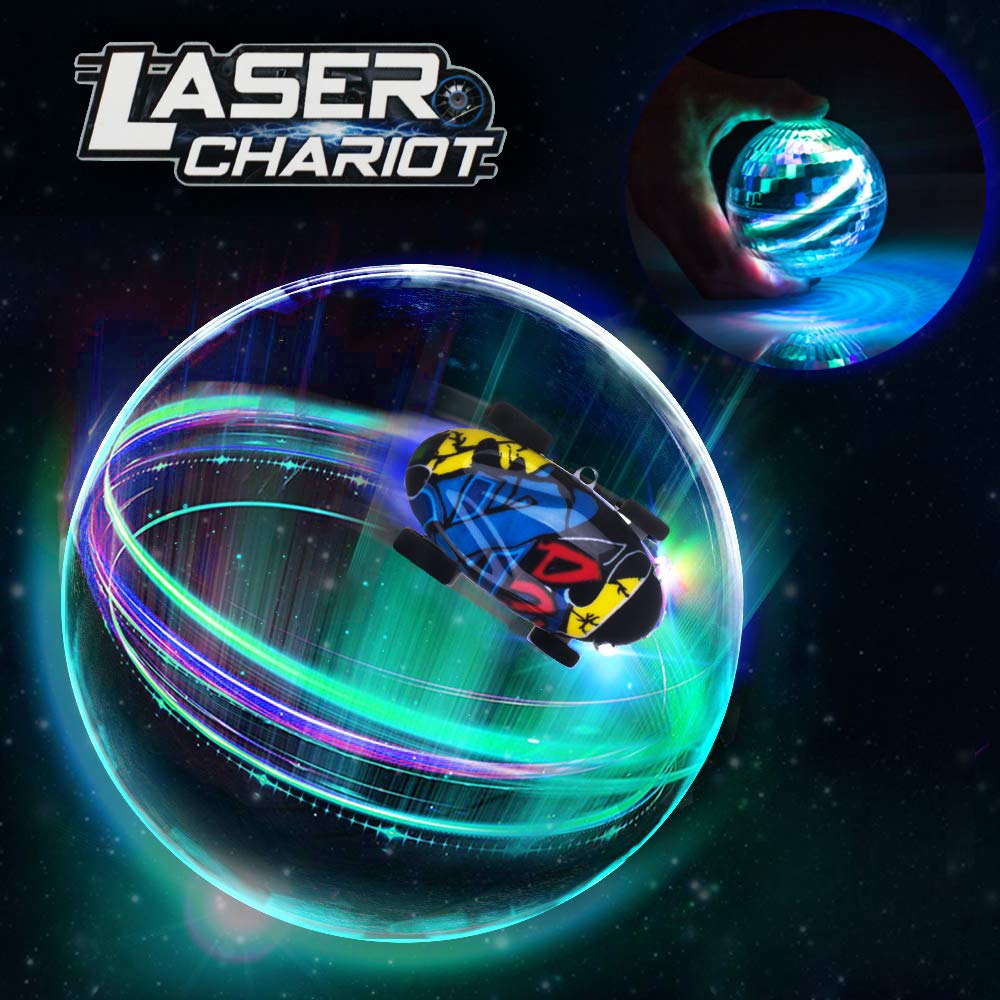 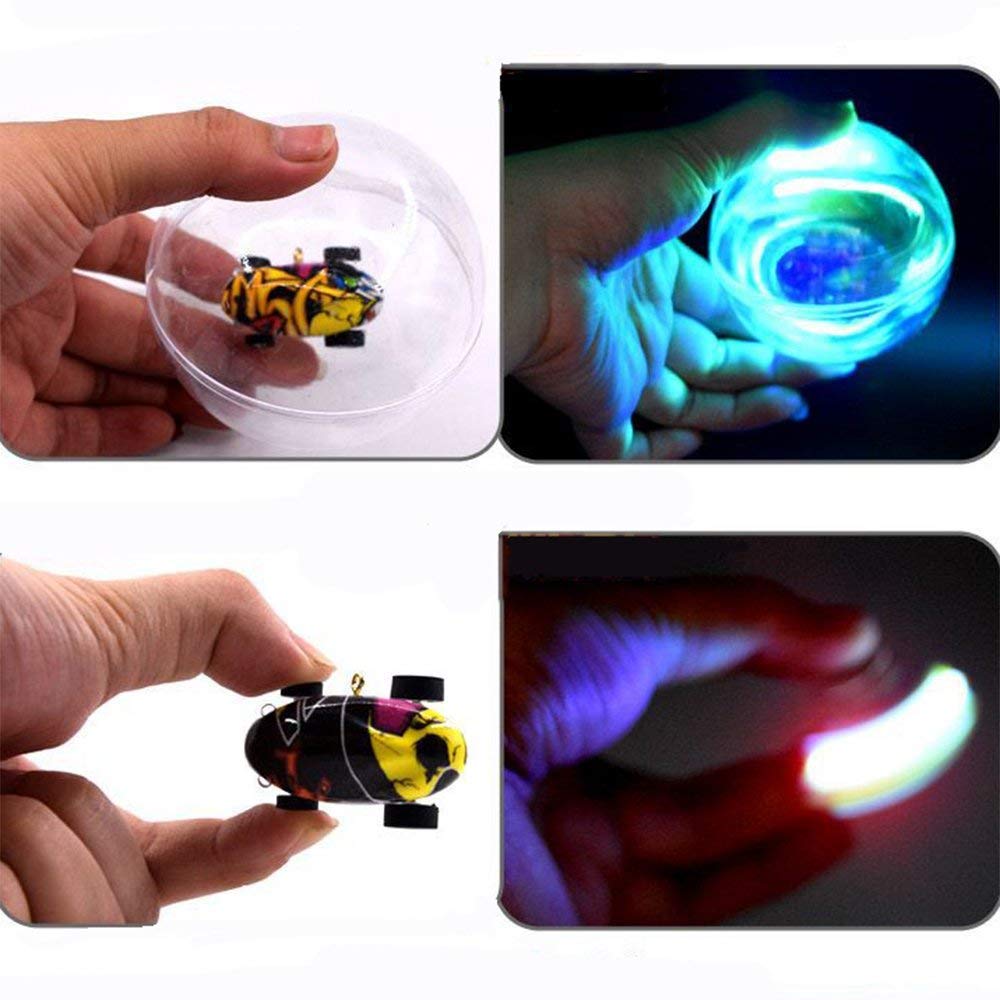 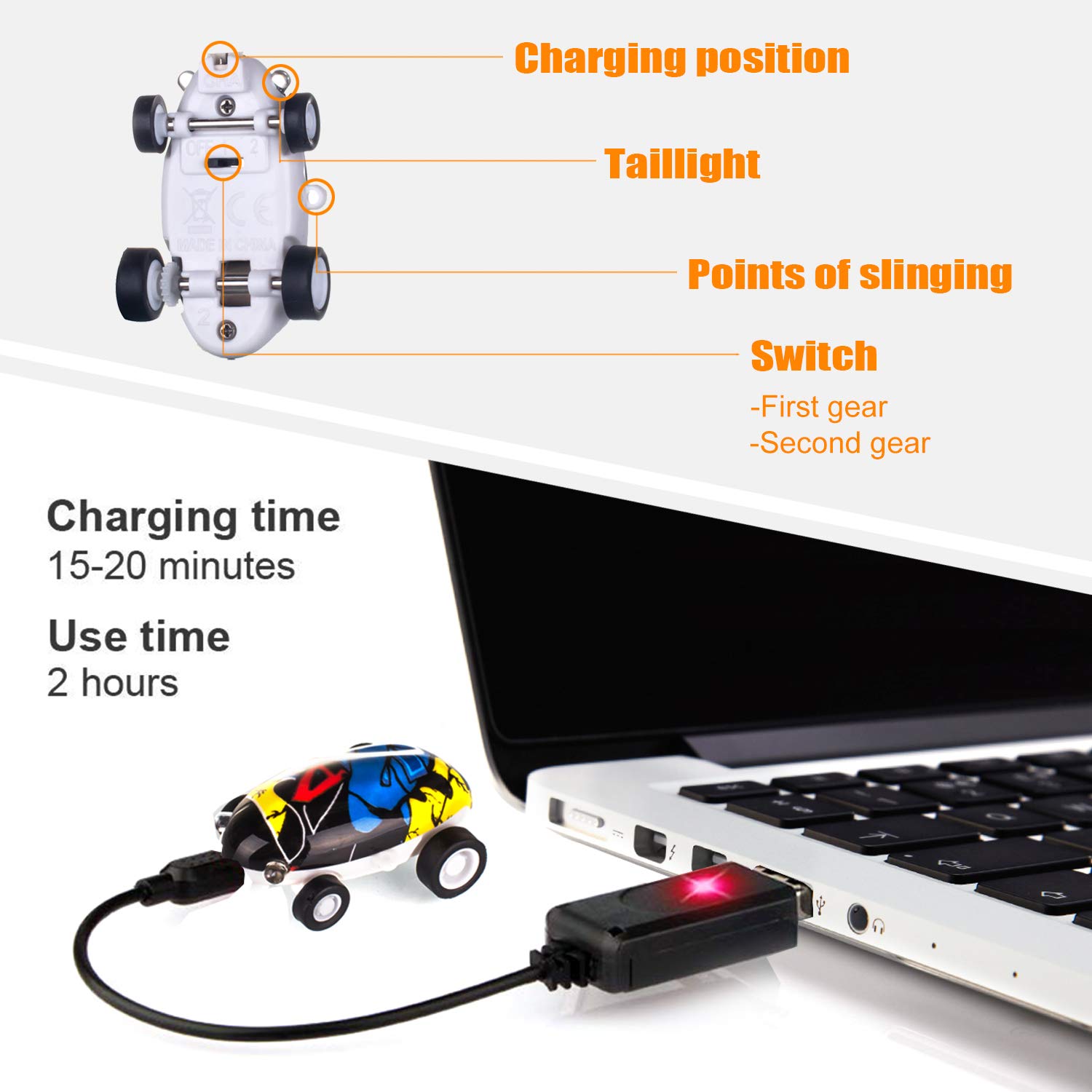 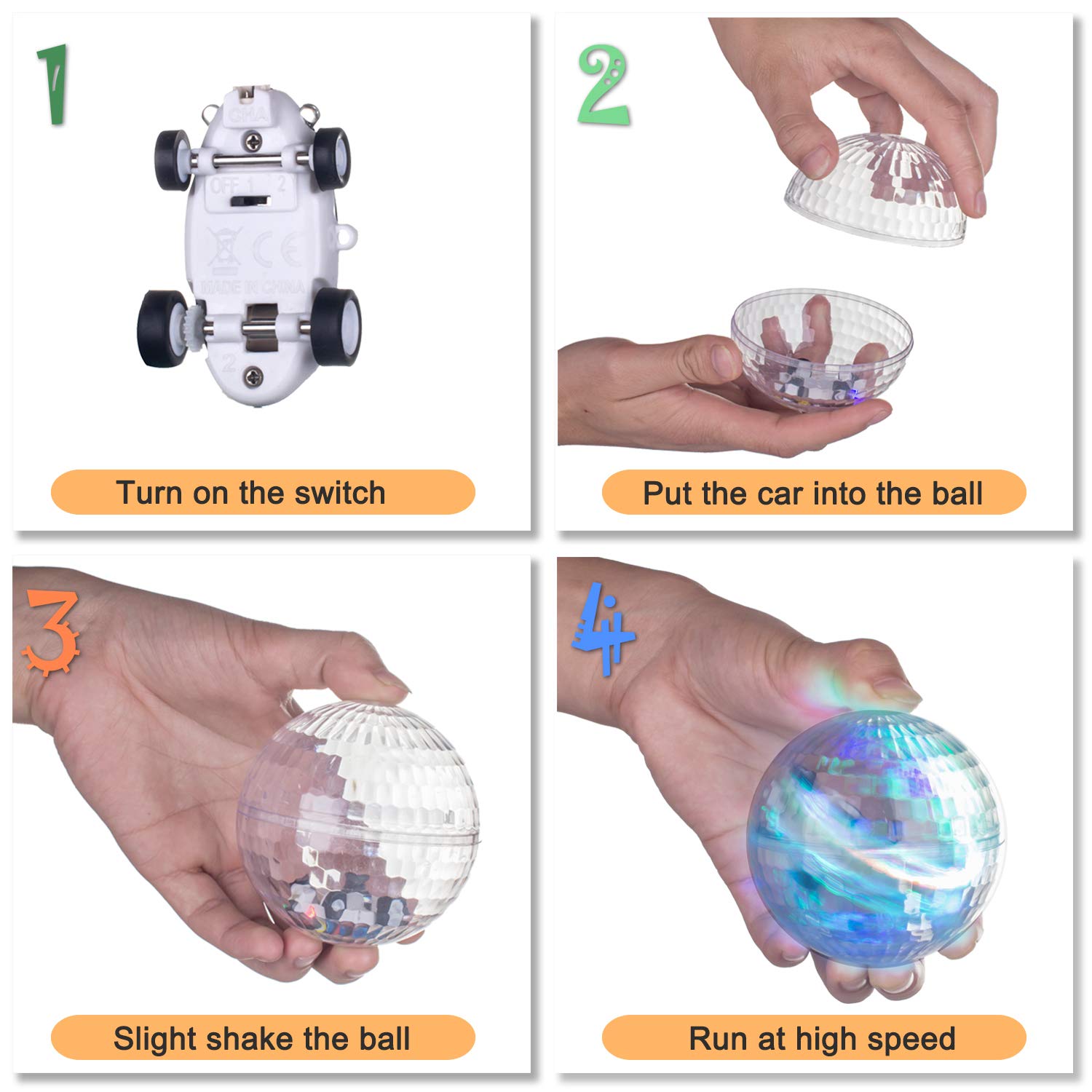 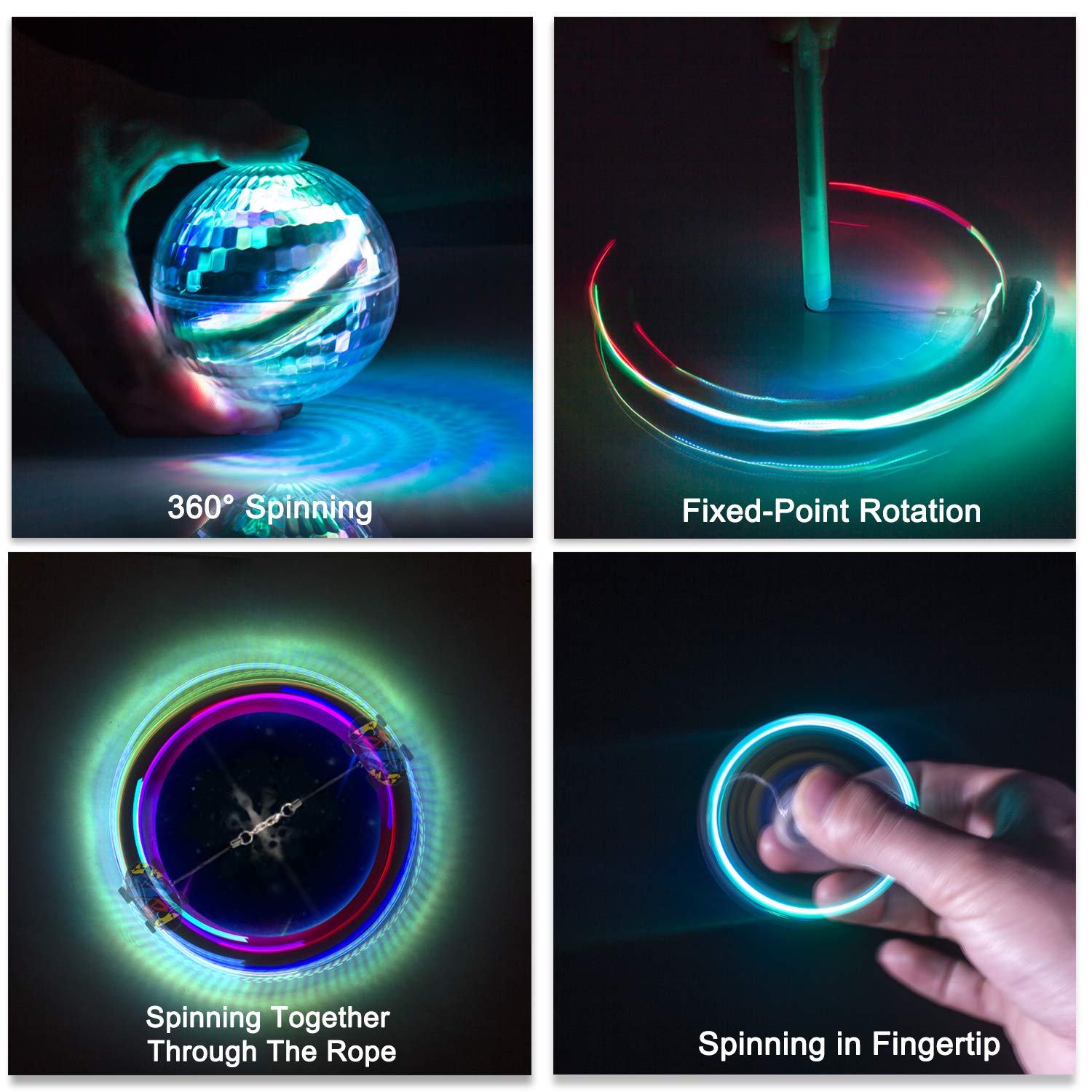 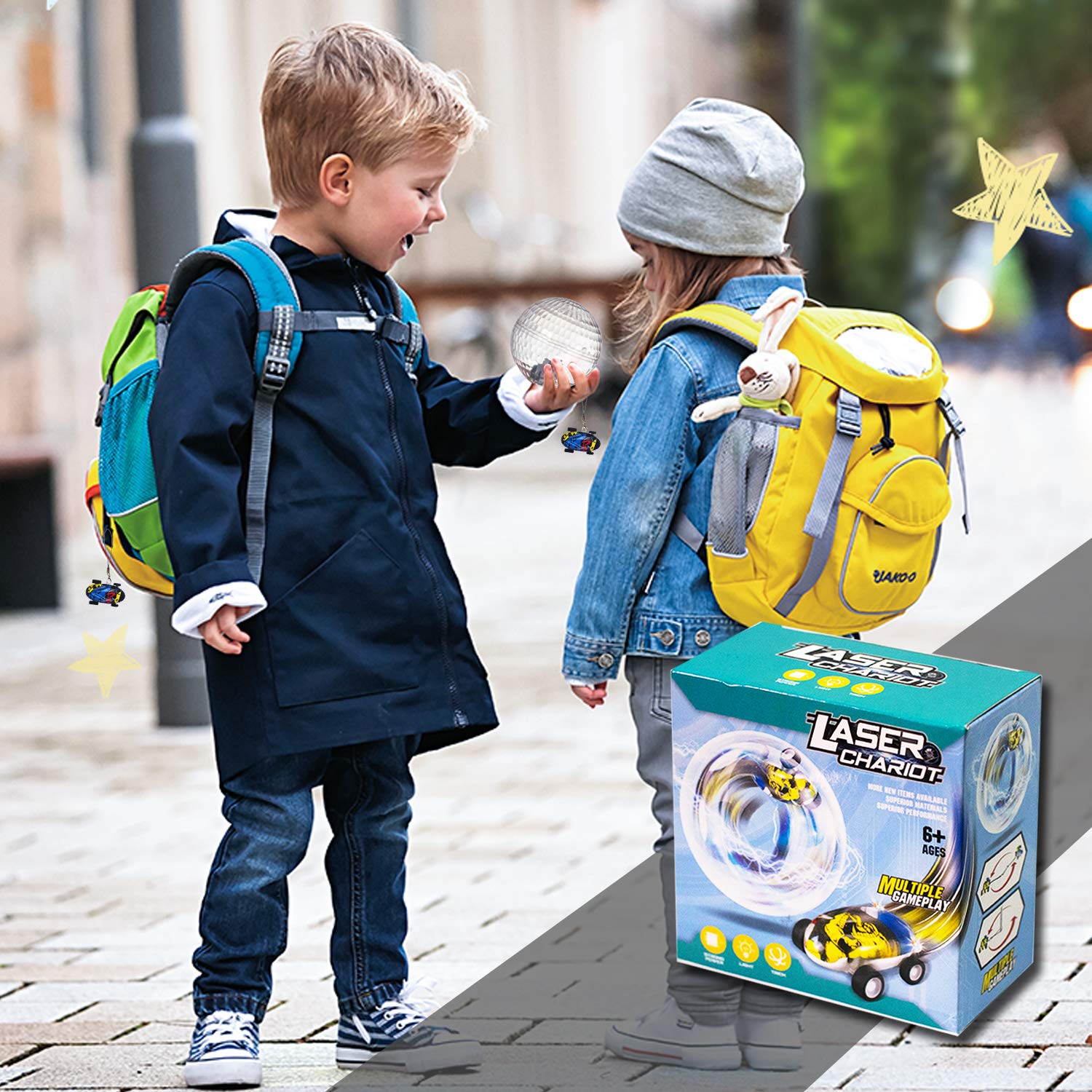 I was looking forward to giving this to my daughter but I had a few issues with this toy. The clear ball that comes with the toy doesn't seal very well so it has to be held together tightly in my hands to keep the car from flying out of it. I originally thought that I could put the car in the ball and let it roll around on the floor but that doesn't work because the ball quickly separates. The ball has two plastic tabs on the top with holes in them for displaying the toy while it is not being used. The clear ball does quickly get very scratched up from the friction of the toy which makes it difficult to clearly see the toy after playing with it for awhile. The on/off switch is on the bottom of the car so I found it easiest to turn on the car and place it upside down in the ball. I close the ball and shake it to get the car to start going in loops around the ball. I also have to shake it until the car turns upside down again to stop it so that I can open the ball to turn the toy off. This toy doesn't come with any type of instructions included in it so if you are giving this as a gift, it may be difficult for the recipient to learn to use it.

The car has a high and low speed. The toy can be played with in 4 ways.

1. Put in in the clear ball and watch it spin

2. Attached the included clip wire and use a pen to hold the string. The car spins in a fixed circle.

3. Turn the car on its back and give it a spin to get so the car keeps rotating on its own like a spinner.

4. Hold the back tires between your fingers and turn on the car. It will do flips in your hand.

The car is small and will quickly become lost if the child puts it on the floor to play with it being secured in a confined area. We get about 10 minutes of use between charging and it takes about 30 minutes to recharge.

My 7 year old daughter thought that the toy was cool at first but then she quickly lost interest in it after a few minutes of playtime. It is an inexpensive toy that would be good for a gift basket or stocking stuffer. 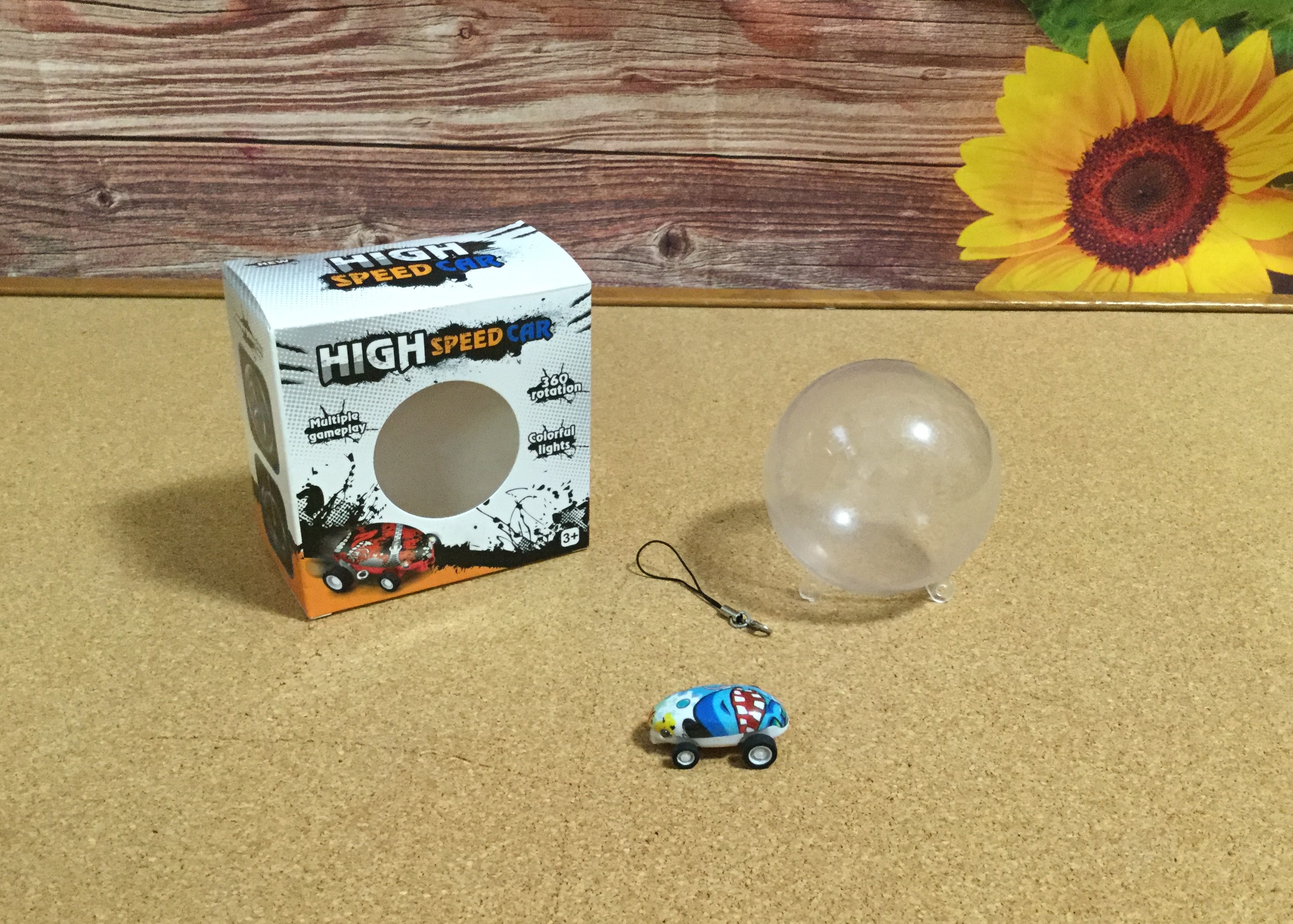 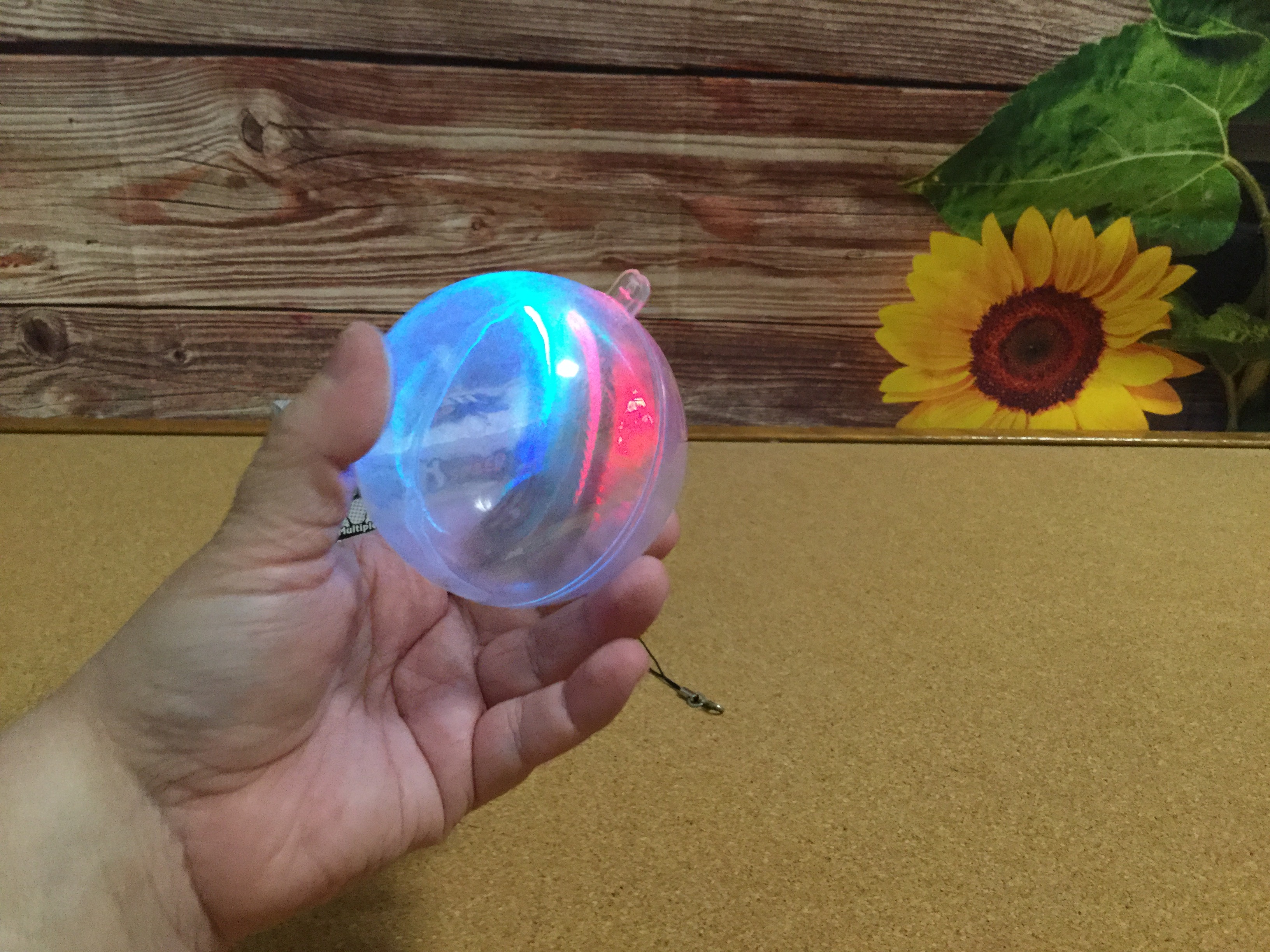