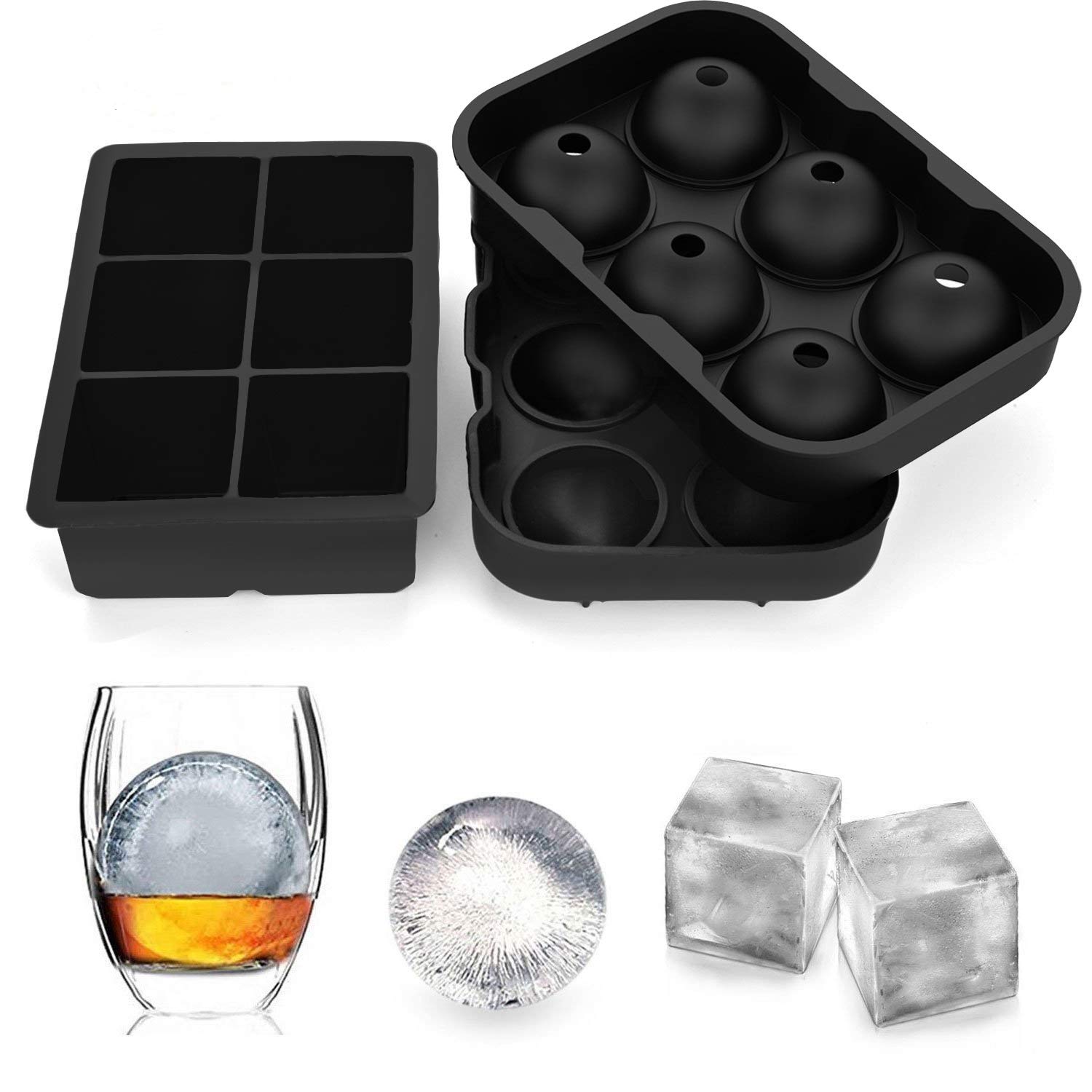 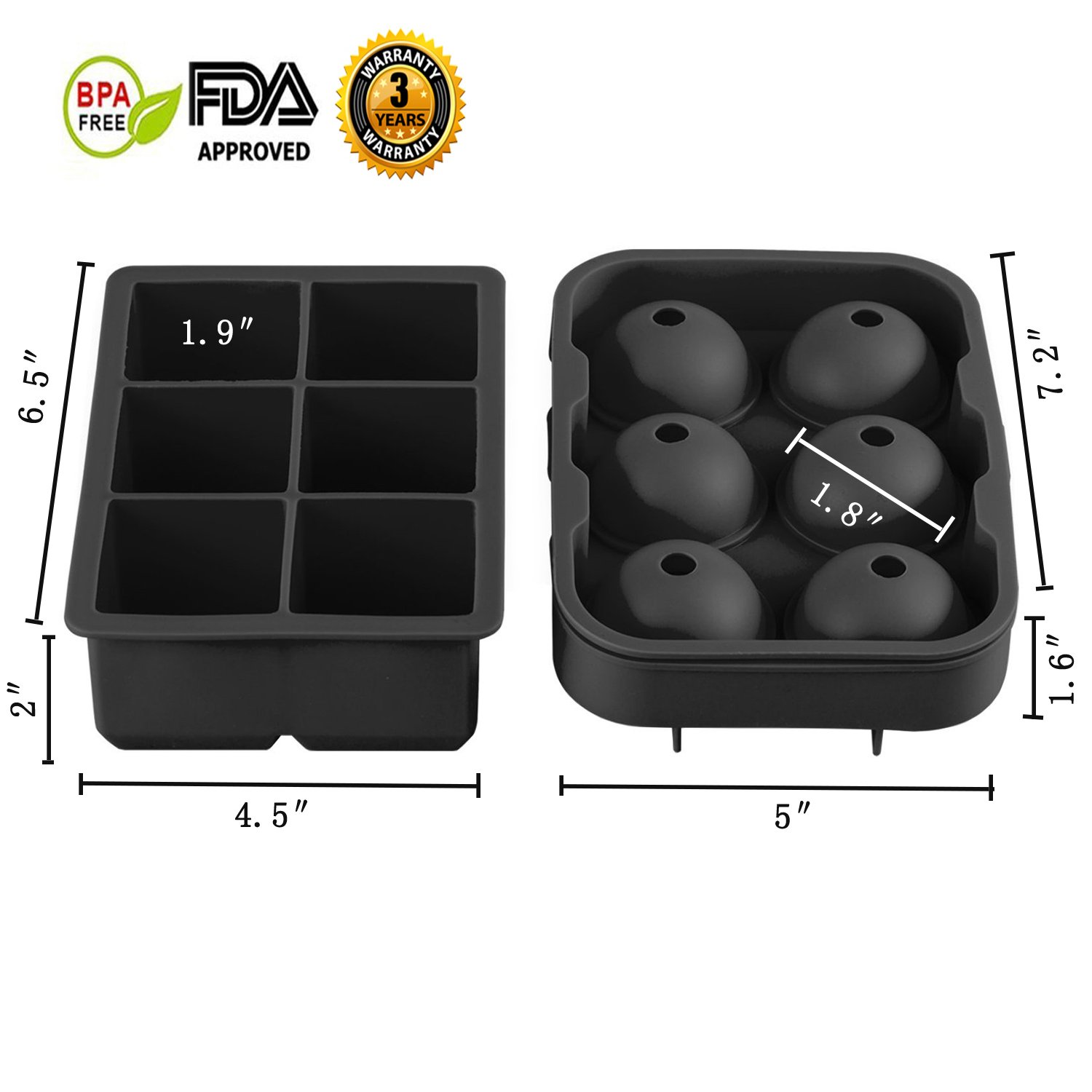 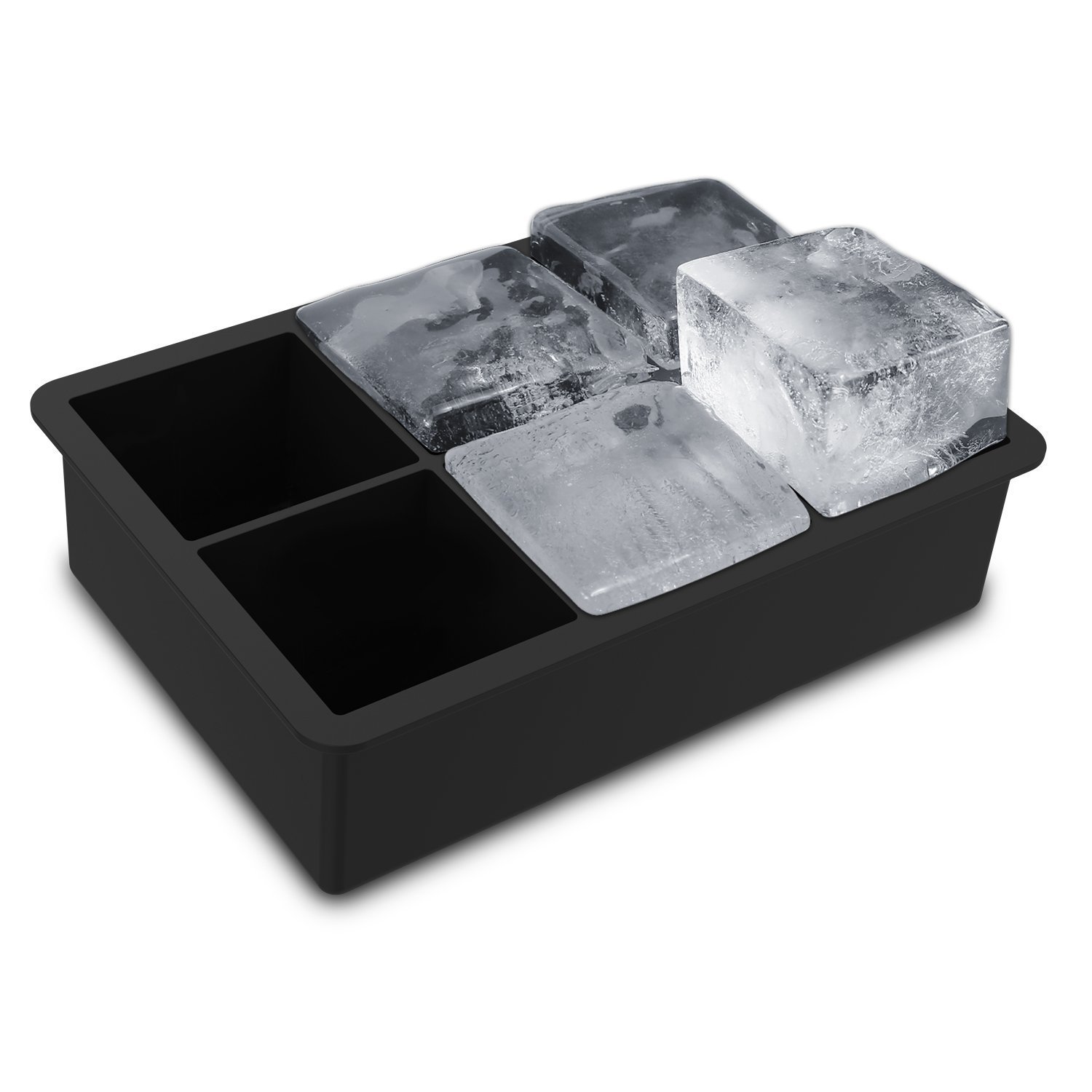 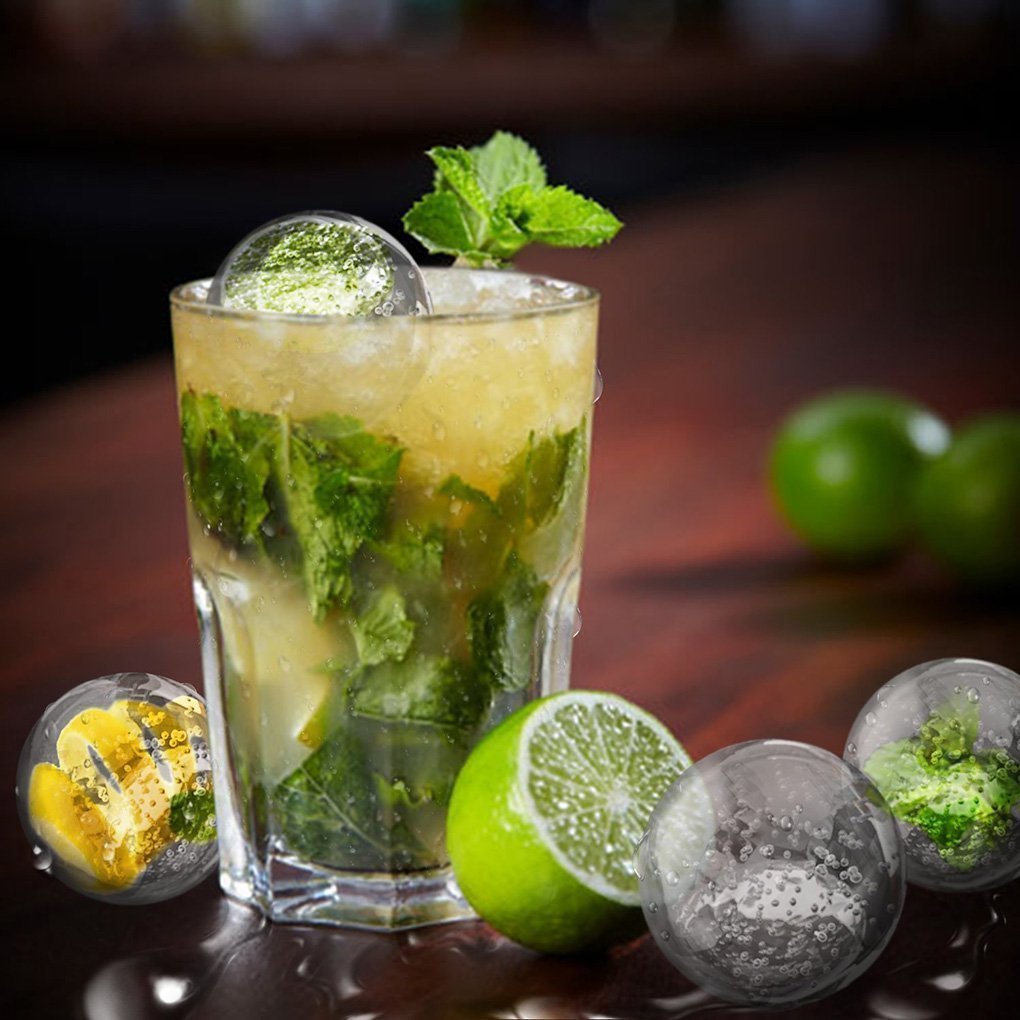 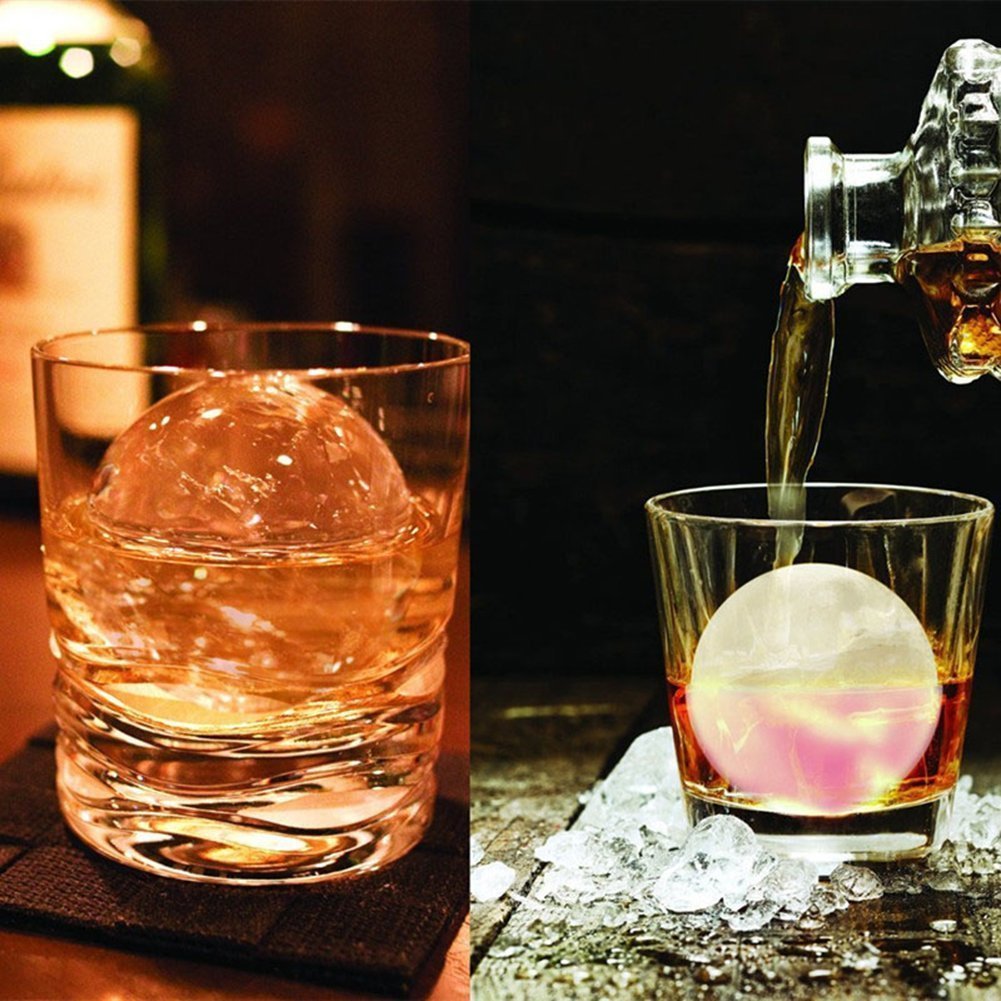 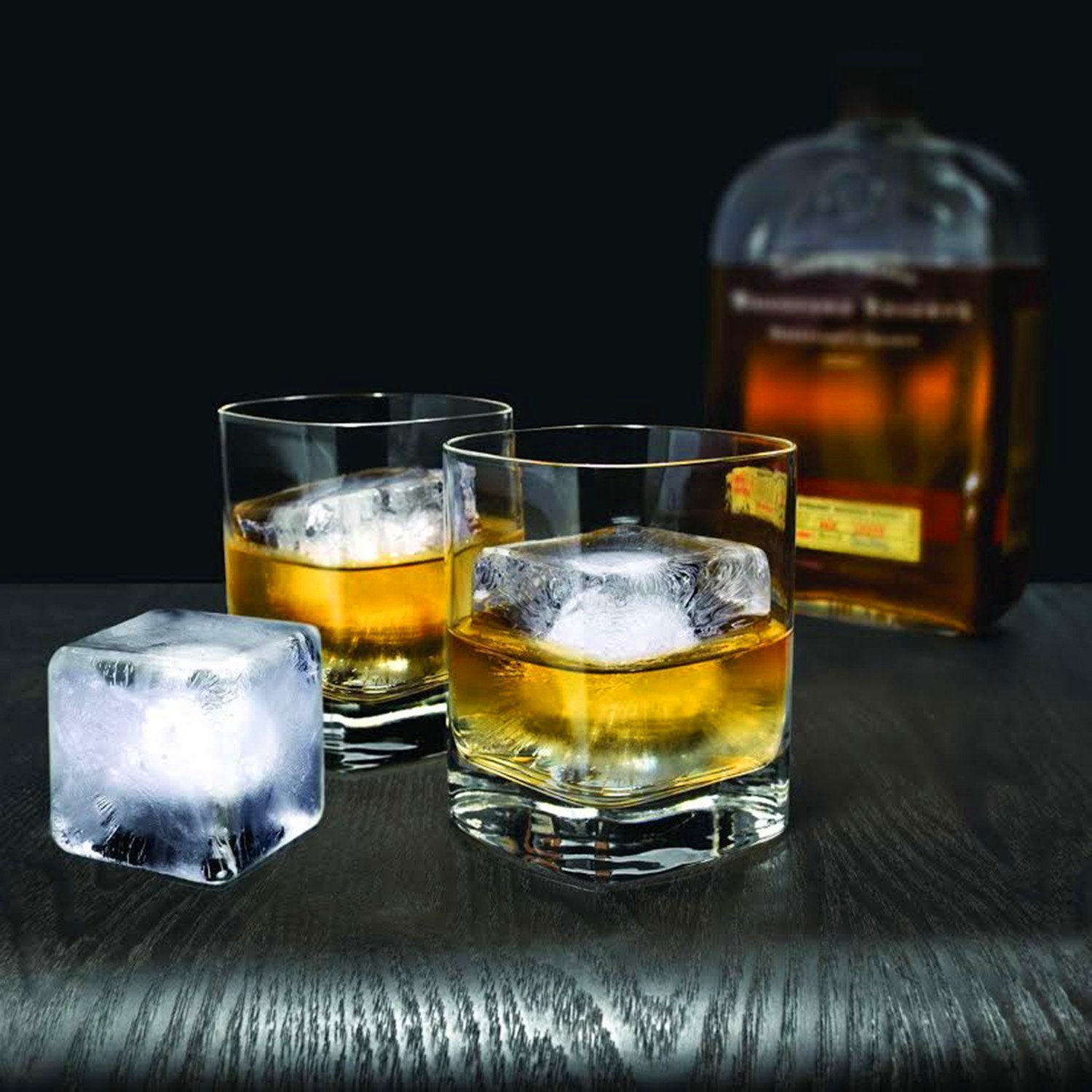 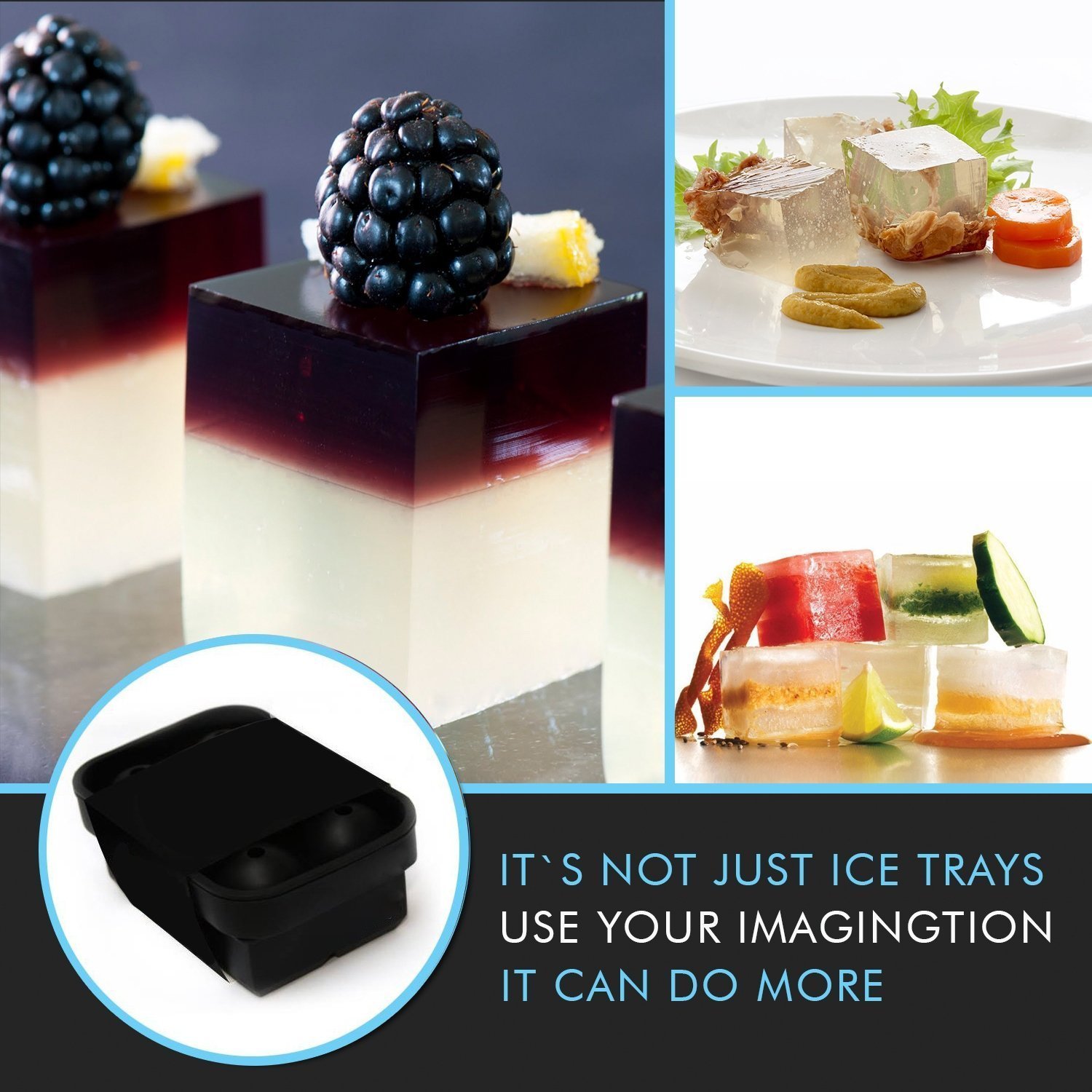 So this thing makes cubes and squares which I didnt realize at first. I really like using the cubes because they are so large it only takes three and my yeti is filled.

I initially looked into these ice trays because I guess I developed super strength as I suddenly kept cracking the ice trays I had. It didnt matter what type I bought, if they were plastic they were done for a week later. Now I dont have that issue