They look great but do not work on Xbox one !!!!!! Dont know if they work at all 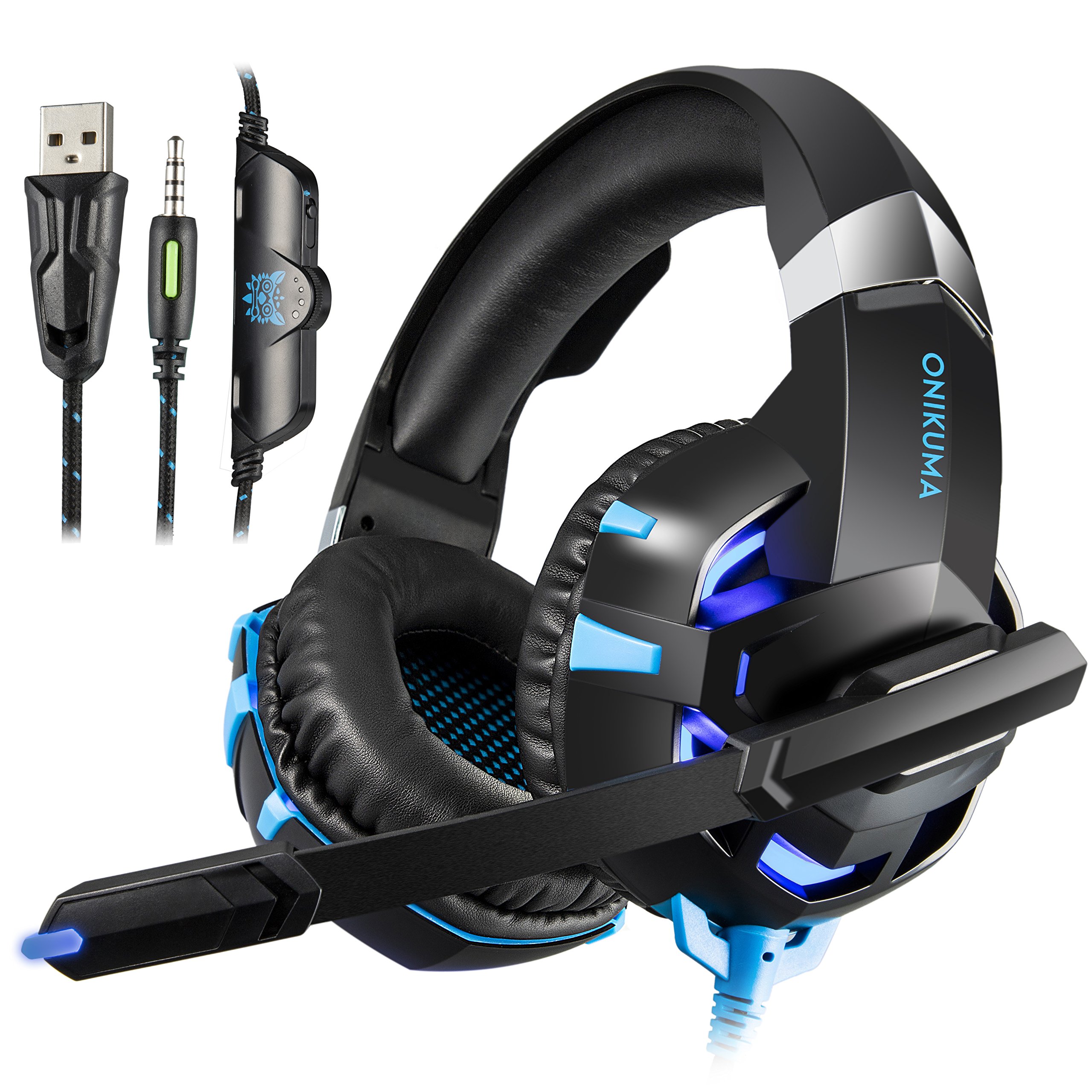 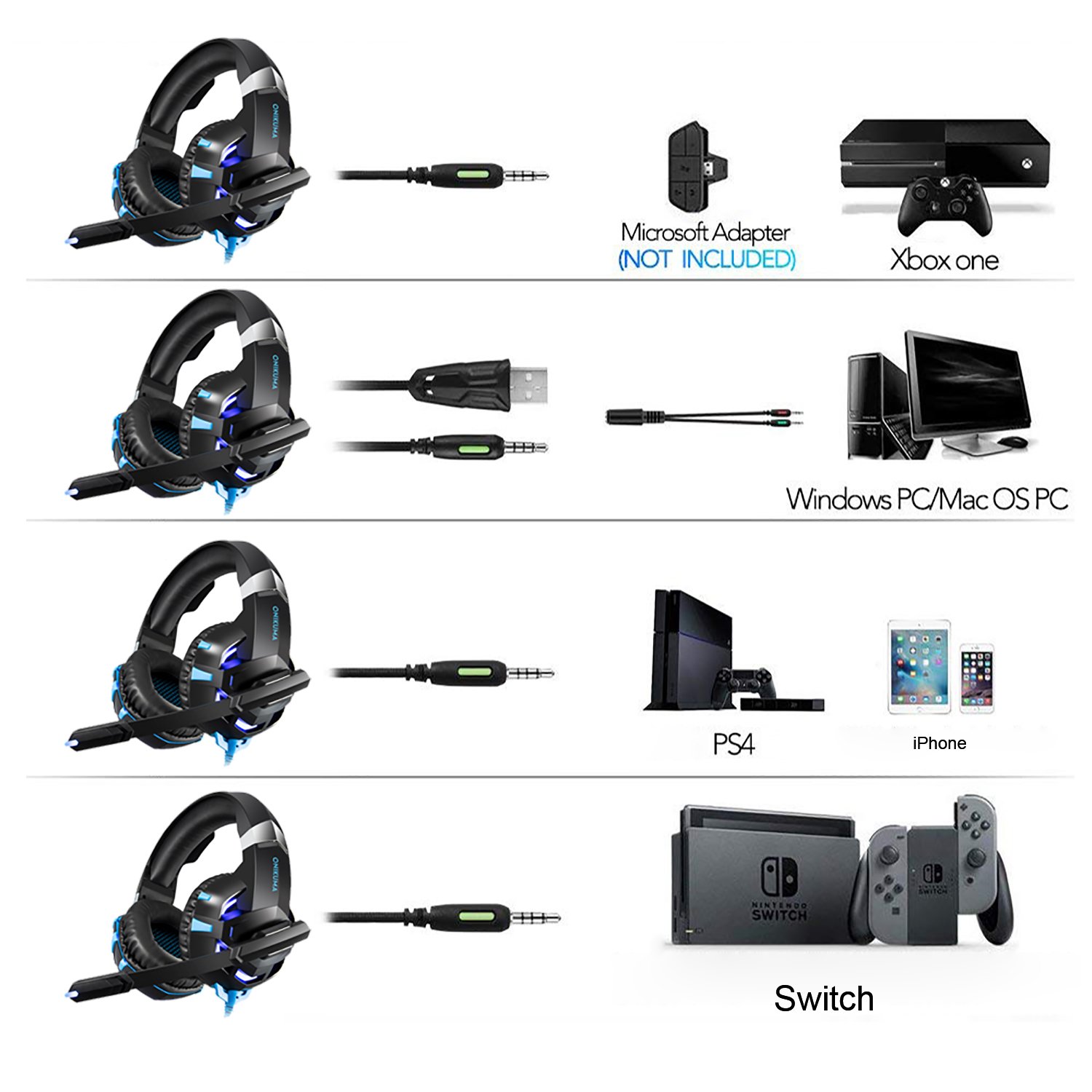 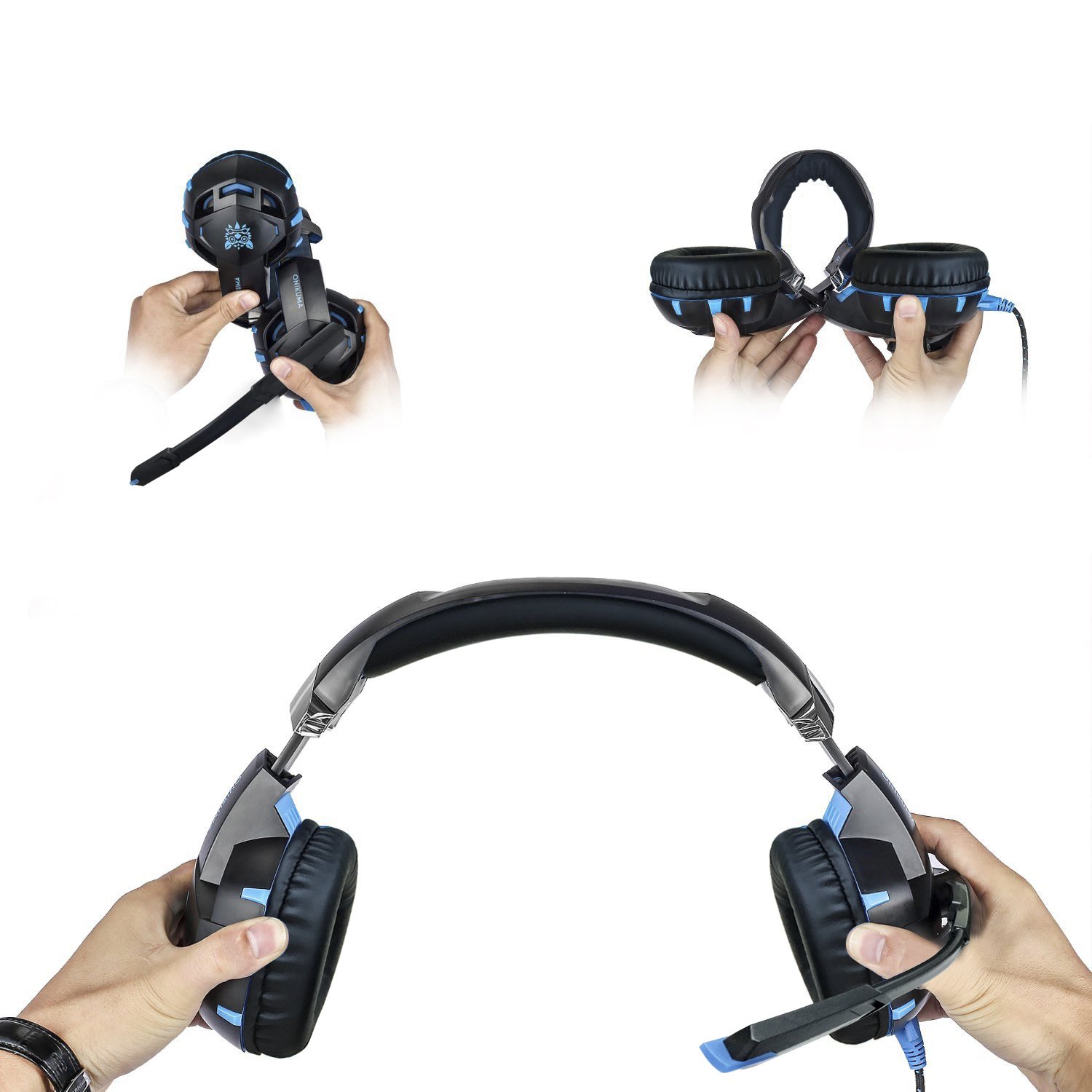 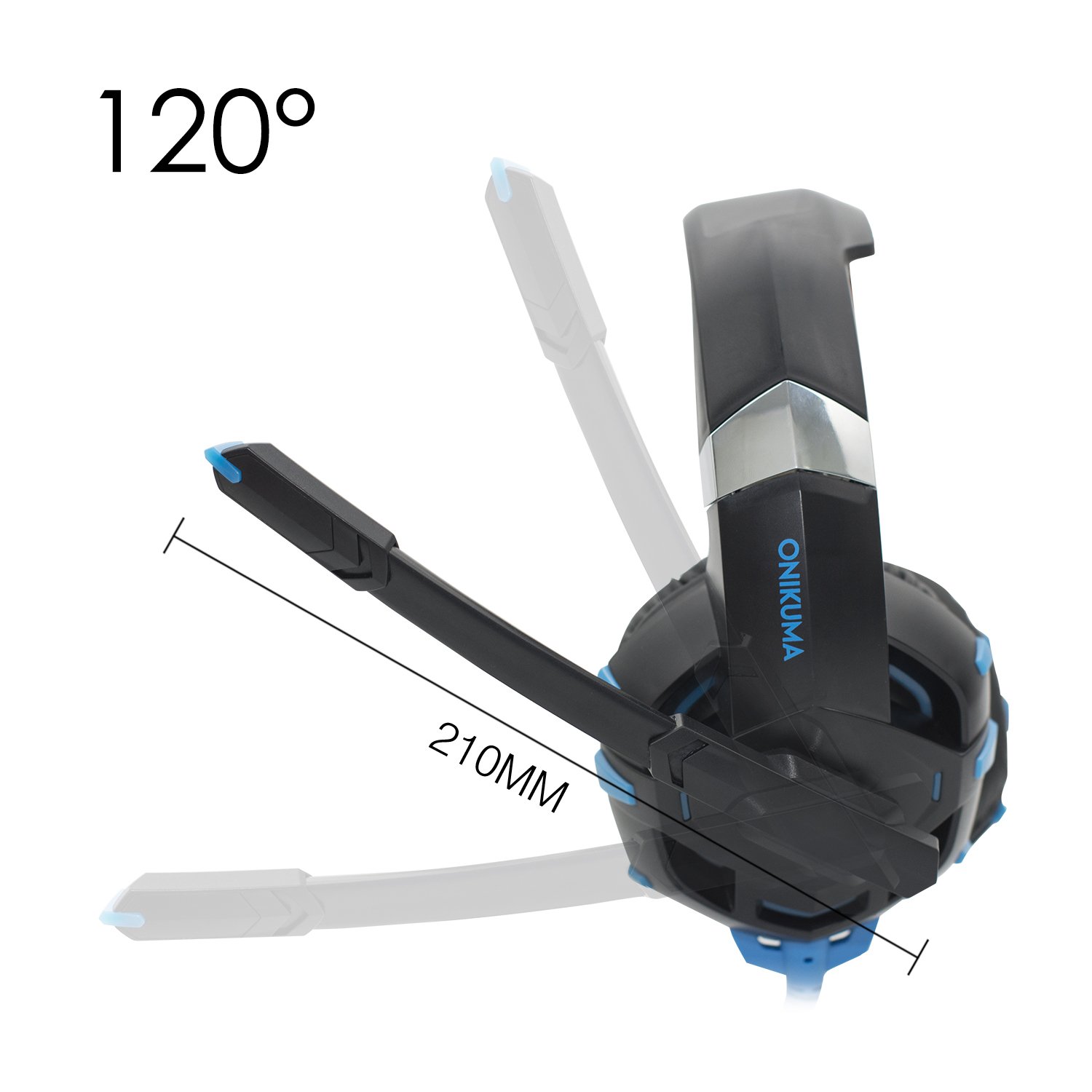 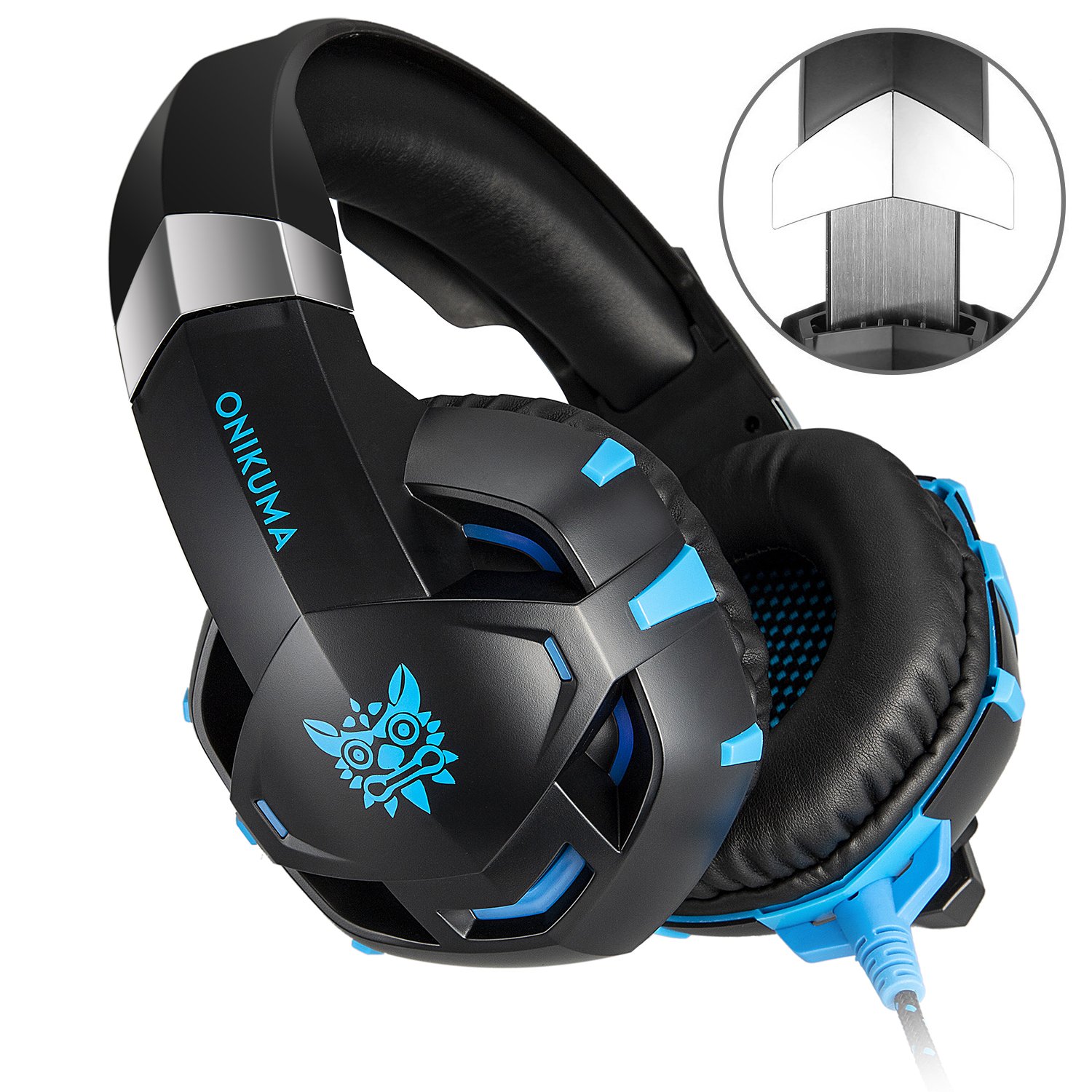 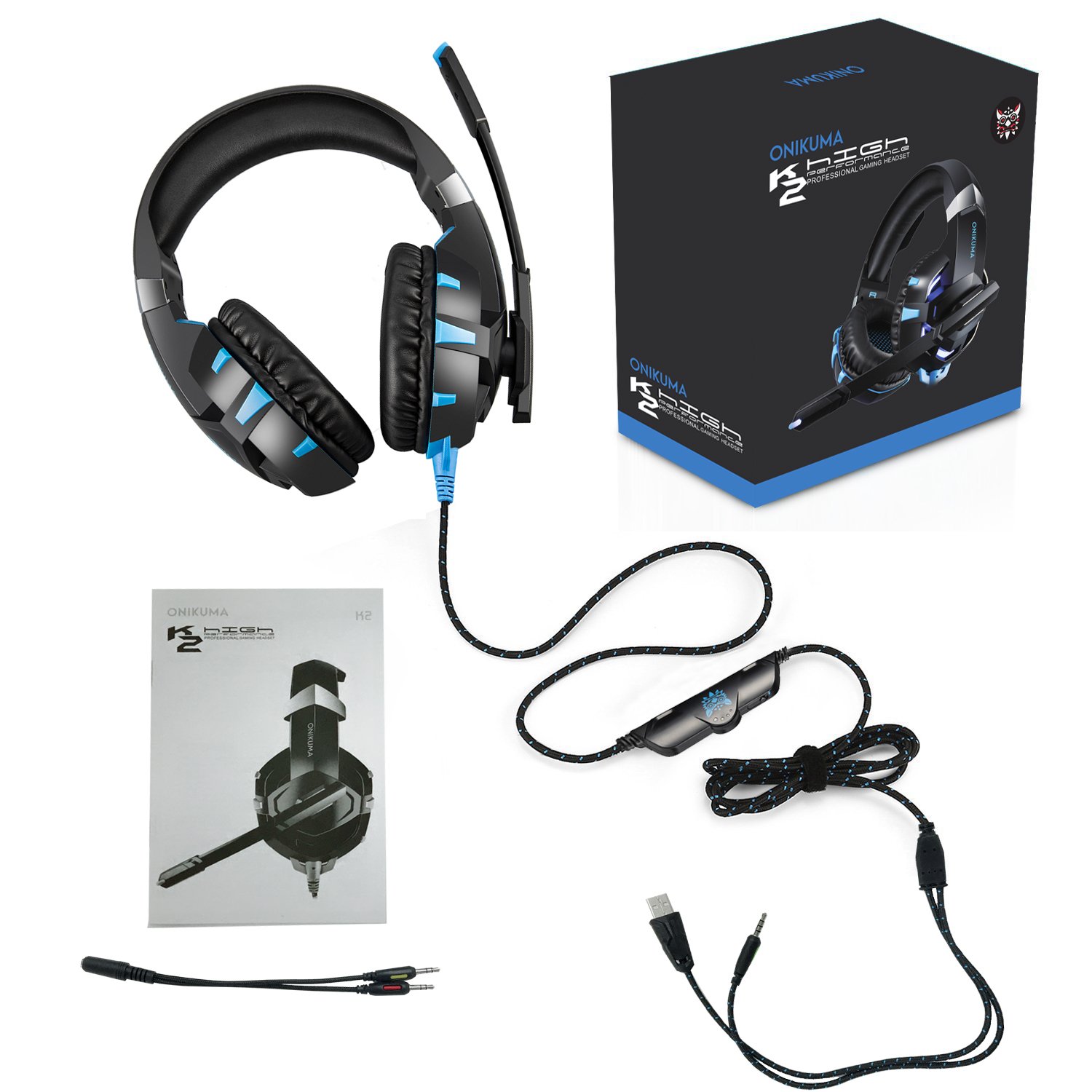 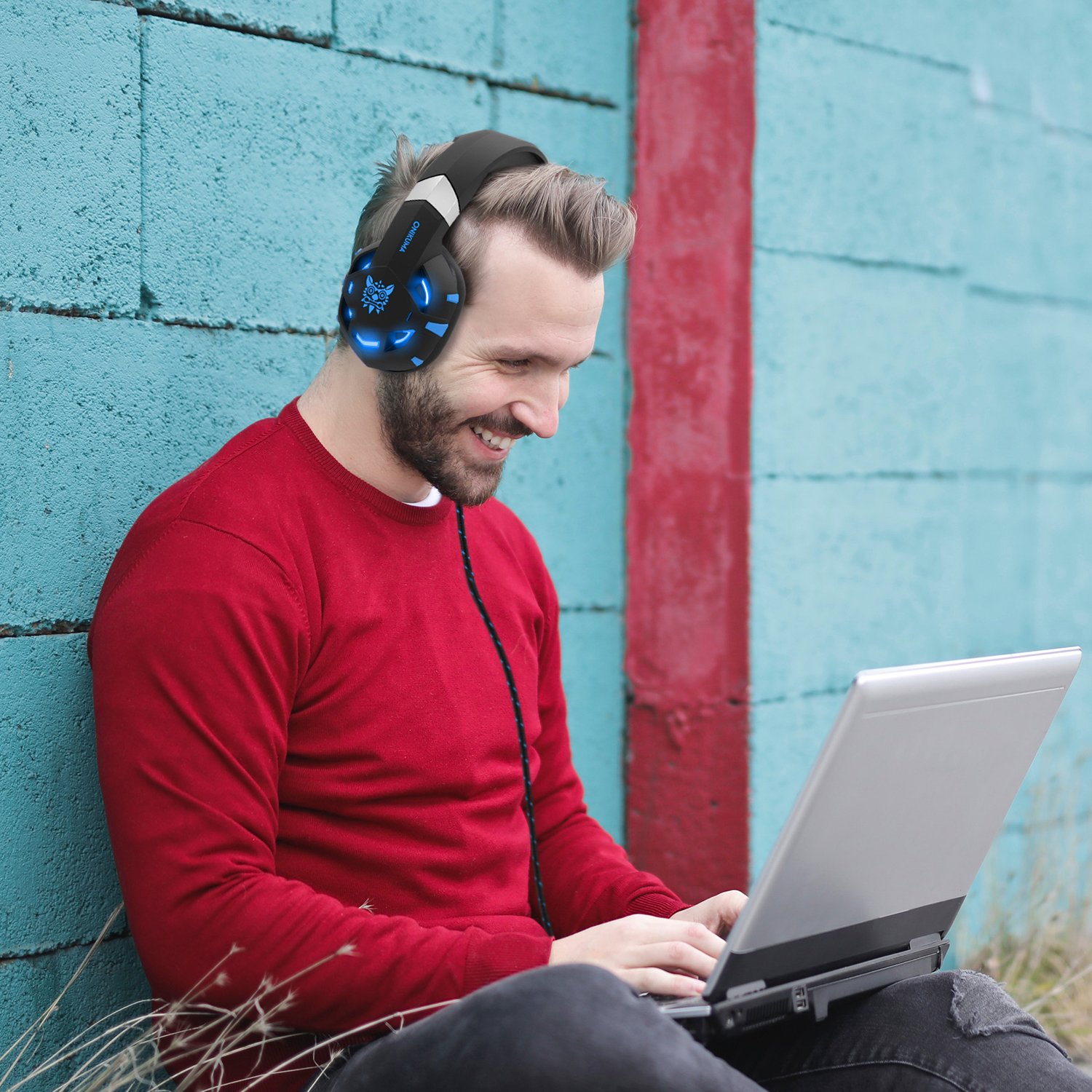 When you take these headphones out of the box, they look very impressive, as a matter of fact, they look awesome.  The child I bought them for was super excited, as his dog had eaten the other pair he had.and he had been unable to communicate with his online gaming friends. I bought these headphones as a gift for a friends son.  He has an Xbox one.  I was so embarrassed when they did not work on his Xbox One.  I don't know if they even work at all as there were no other game consoles to try them on.  So, I was very disappointed with my purchase.  If you are purchasing these for your Xbox One.  don't do it. they do not work at all on Xbox/. I have no idea why anyone would advertise them for a console if they are not compatible.