Not Standard Measurements Only Metric. 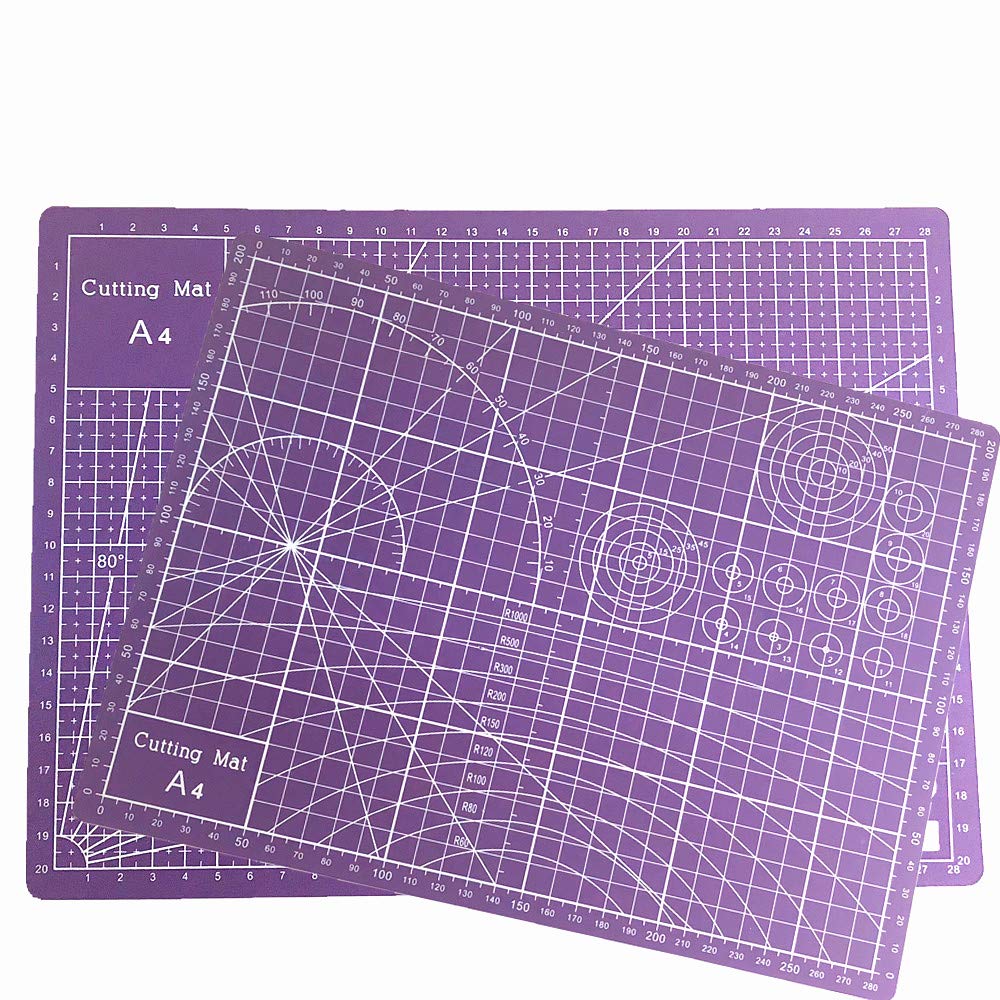 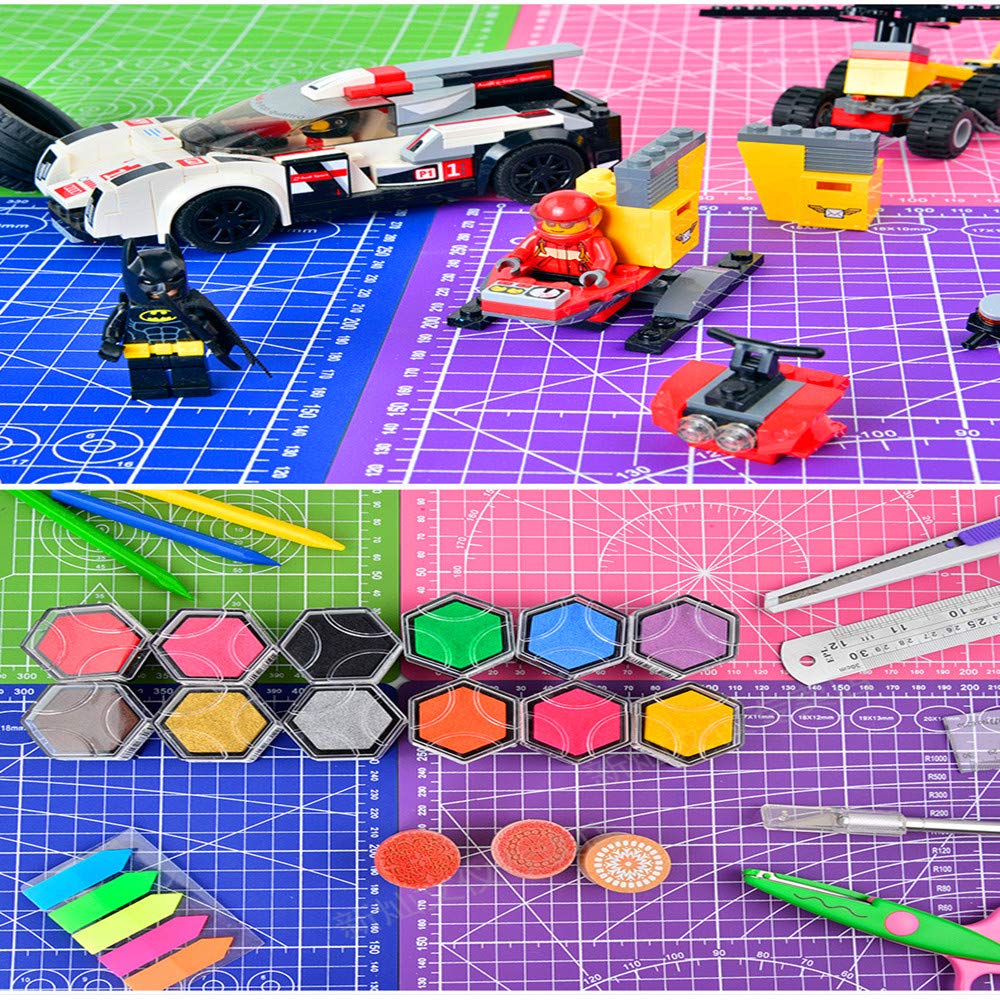 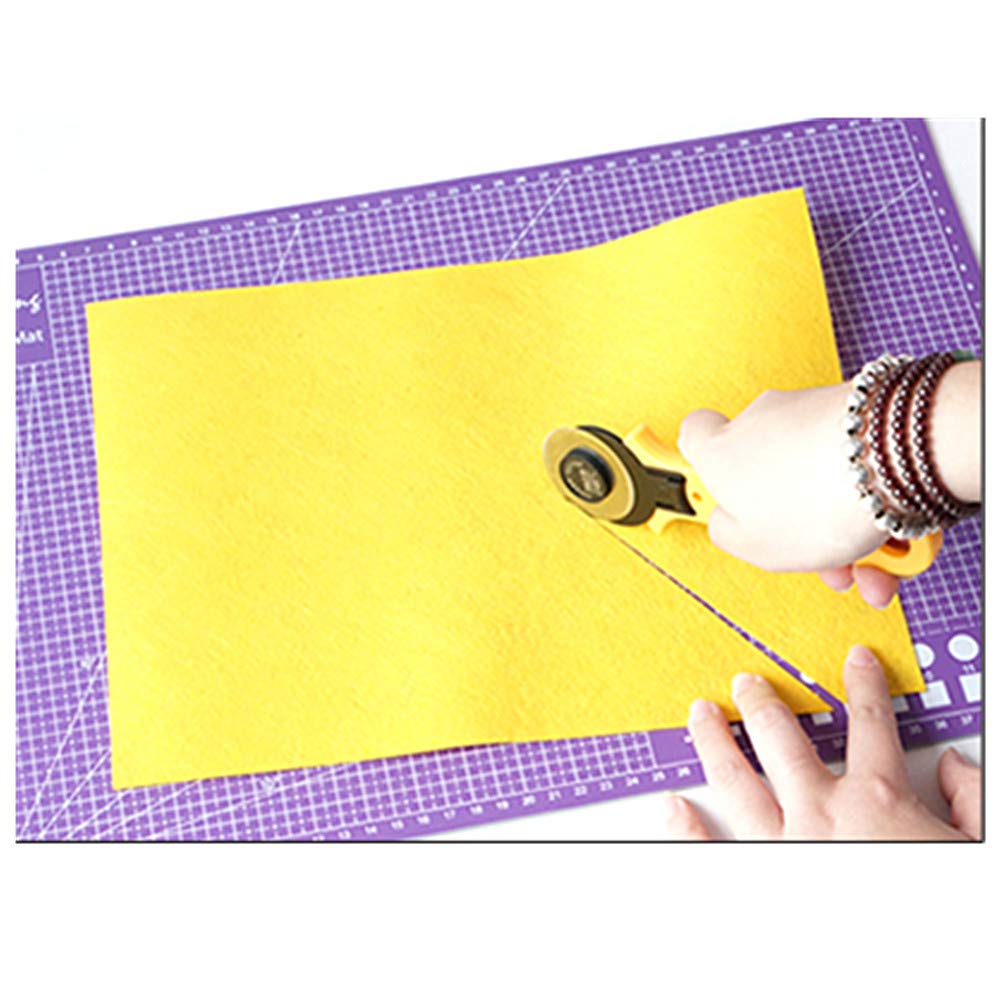 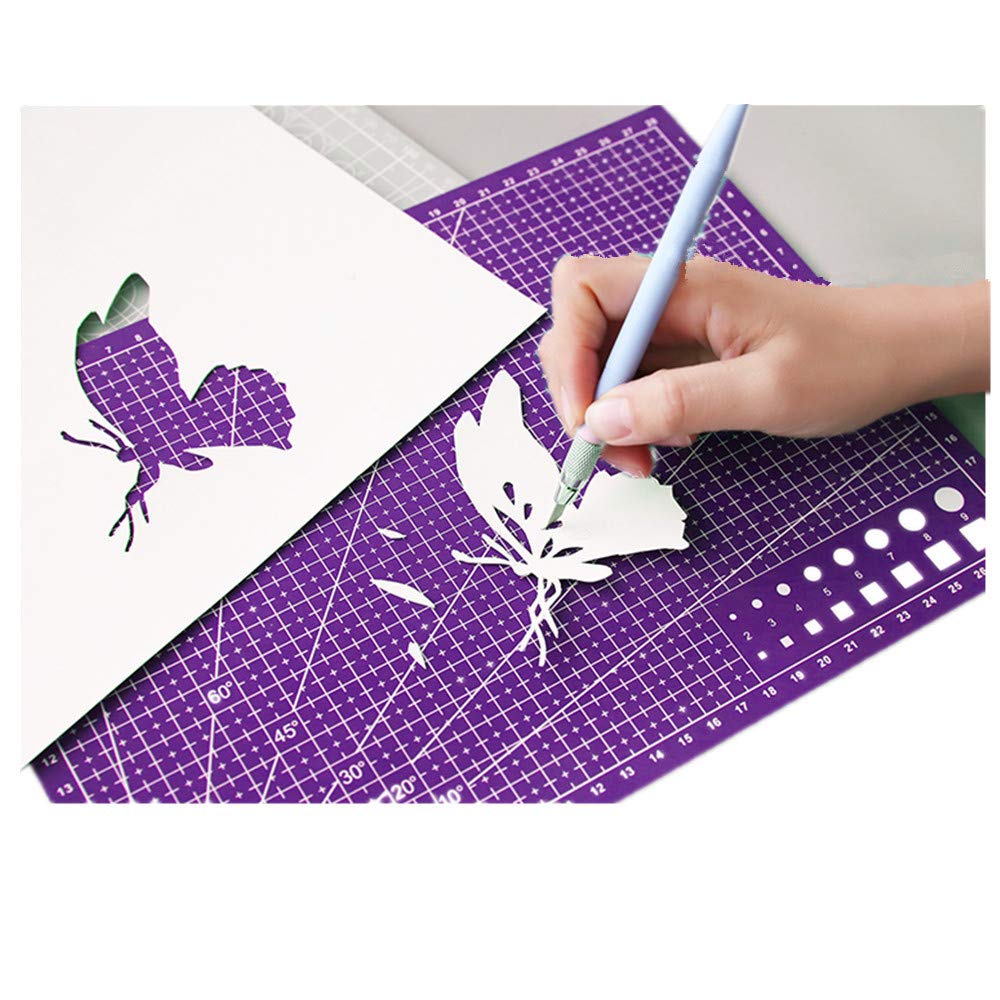 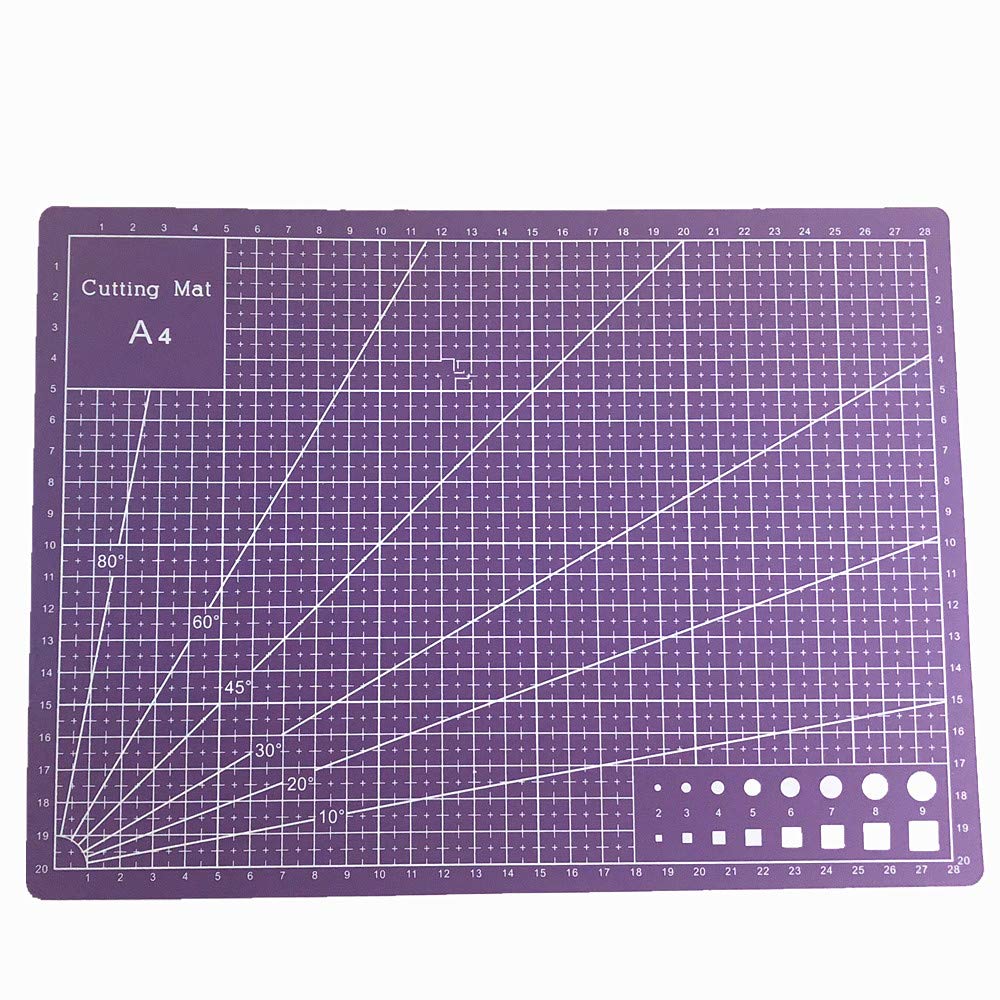 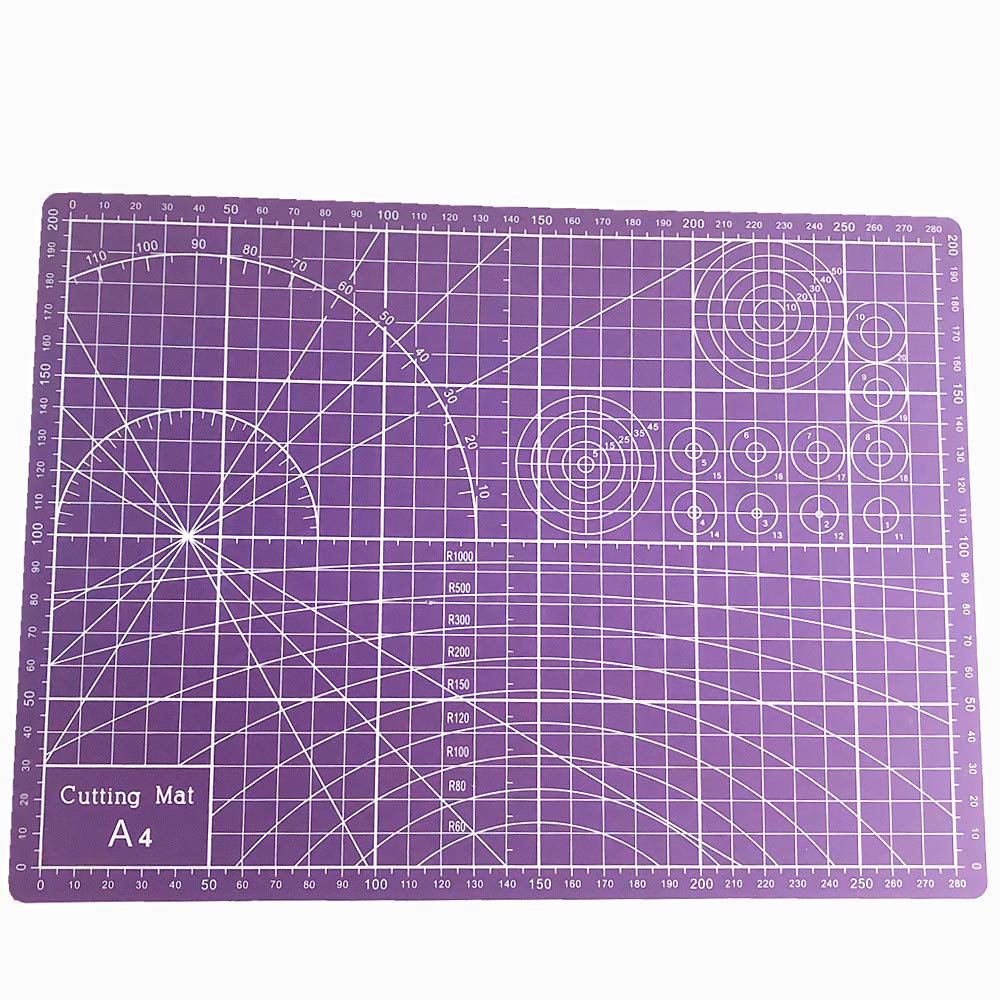 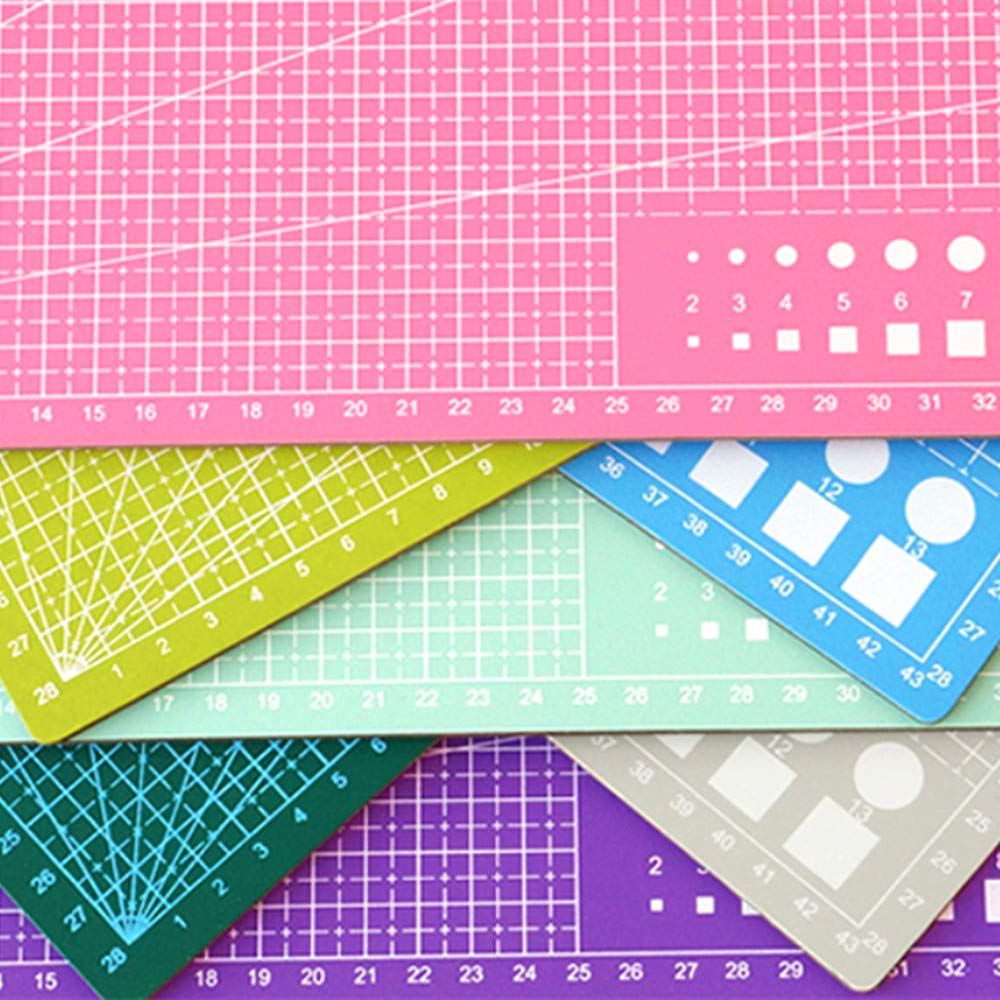 Although these quilting mats were listed with Standard Measurements they are not. These mats use the metric system and all my quilting patterns are in standard measurements. To convert them from standard measurements to metric would be very difficult and I don't think it would come out right. I was disappointed that I am unable to use these.
If  I had known I would not have ordered them but the listing makes it sound as if they were a standard measurement. Putting that aside they did appear to be a nice quilting cutting mat if you use metric measurements. They have many different measures marked on the mat for different type of cuts for quilting.

I can use this for a cutting mat to protect my table surface when working on other crafts so that is what I will use it for. I gave it 3 stars because this is not what the title in the listing on Amazon portrays it to be. The title is deceiving whereas it described the mat in inches not metric. Nowhere in the title did it mention that it was metric either.