I LOVE THIS THING! 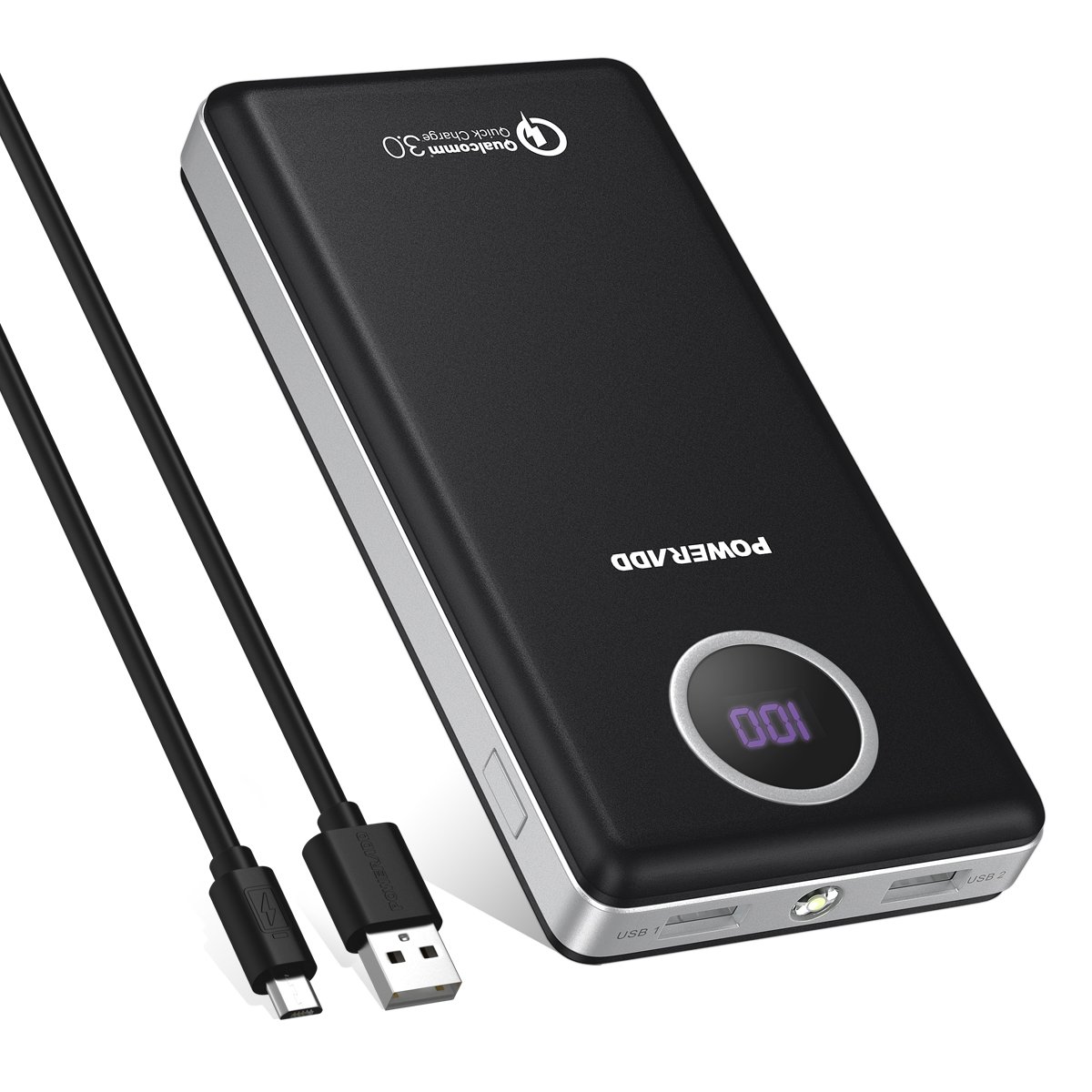 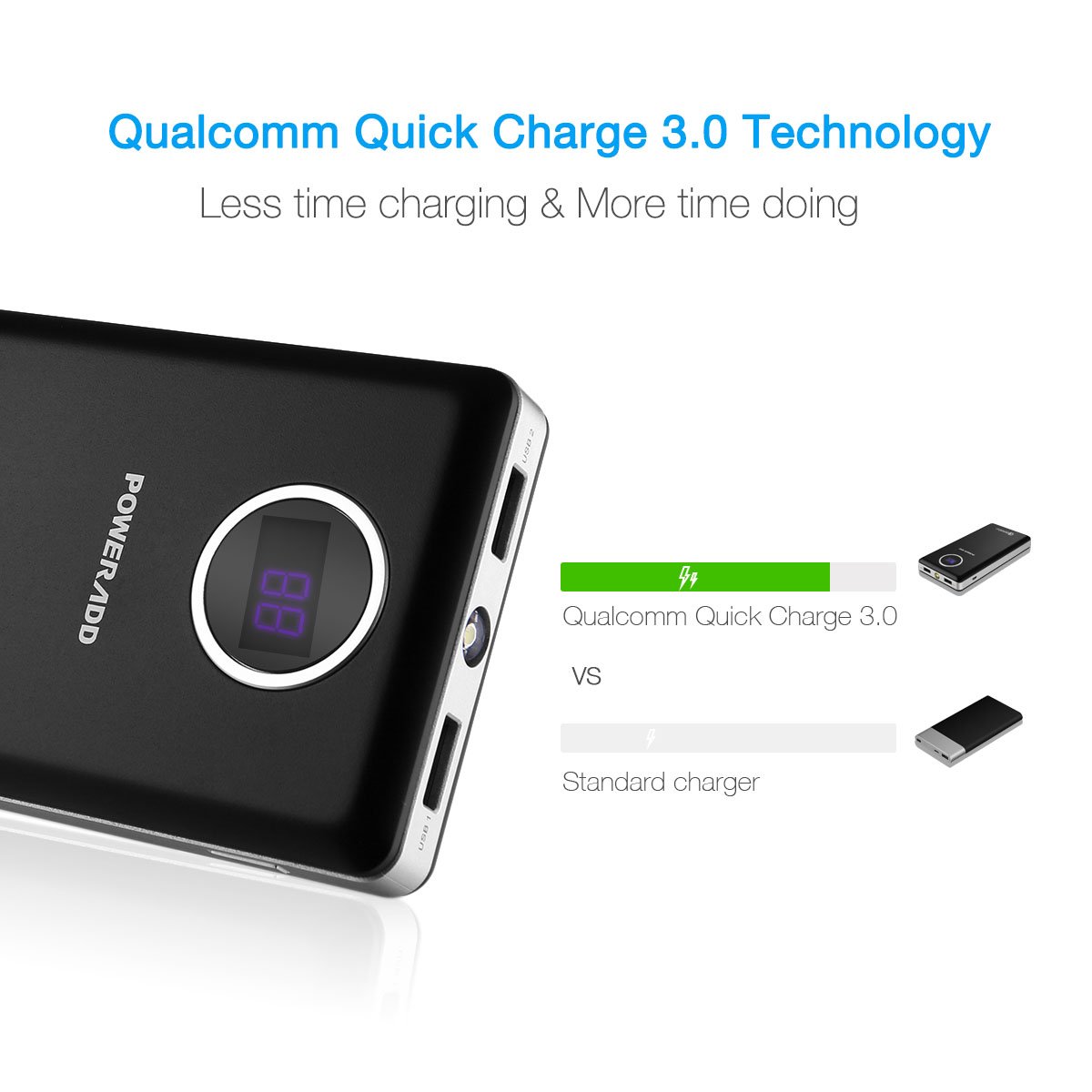 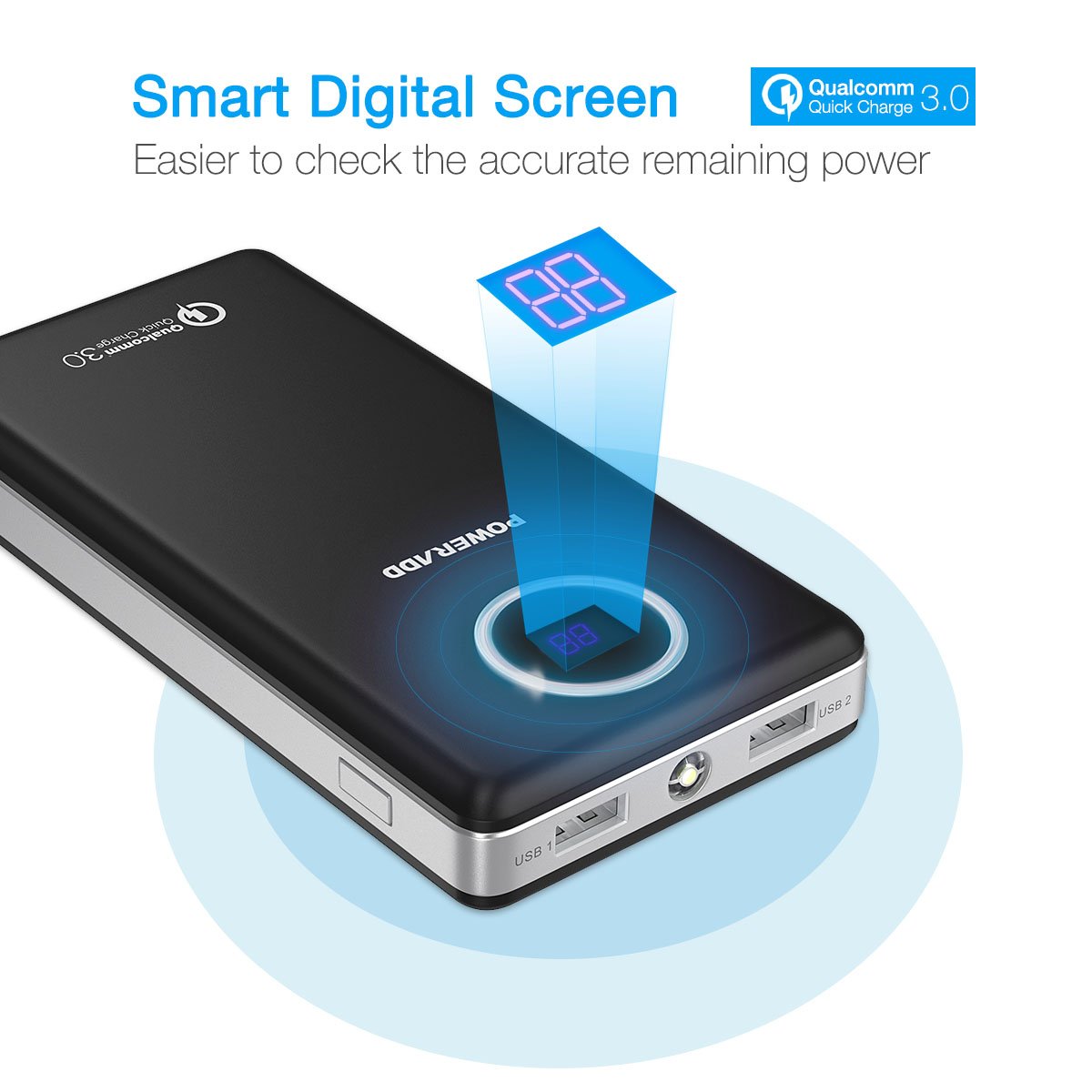 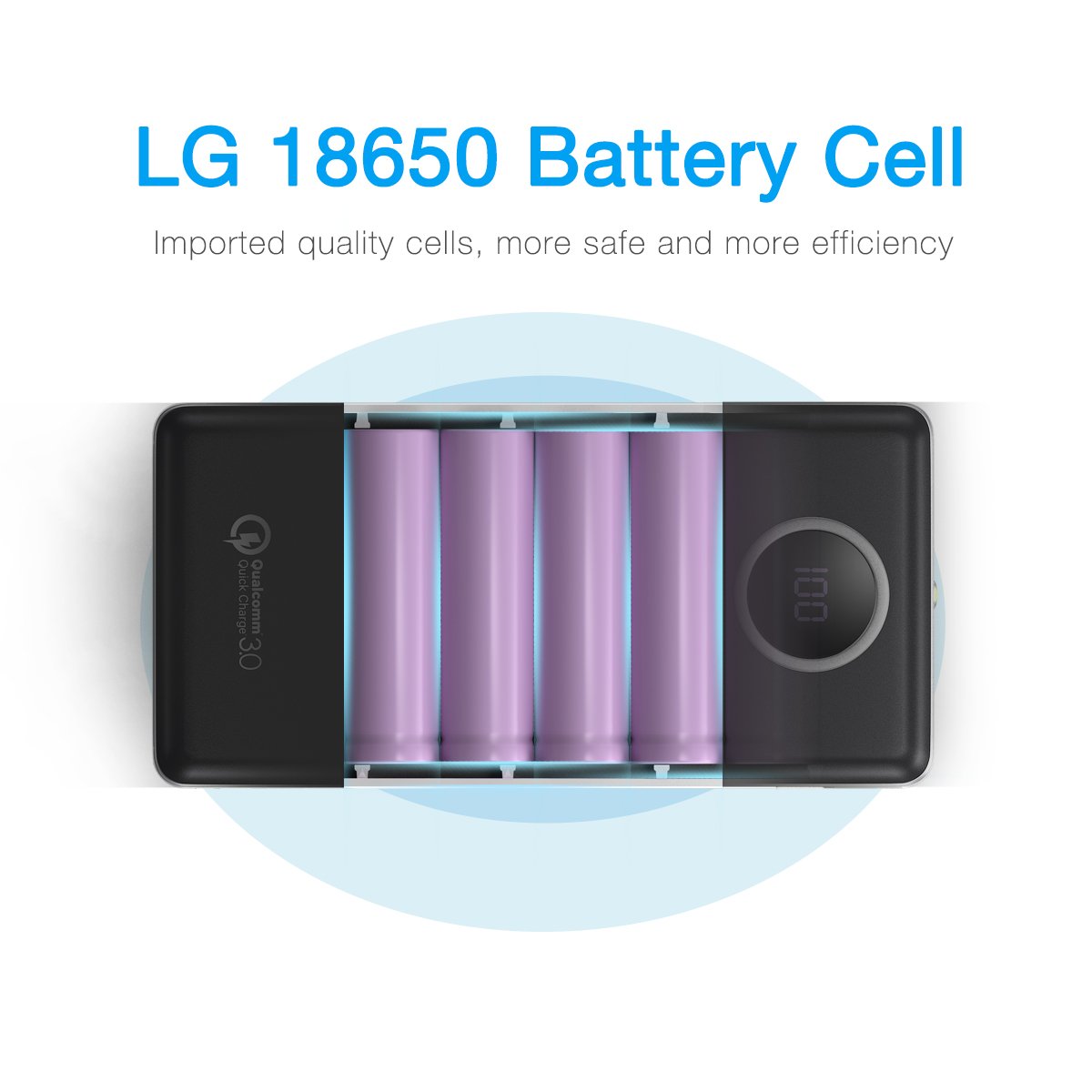 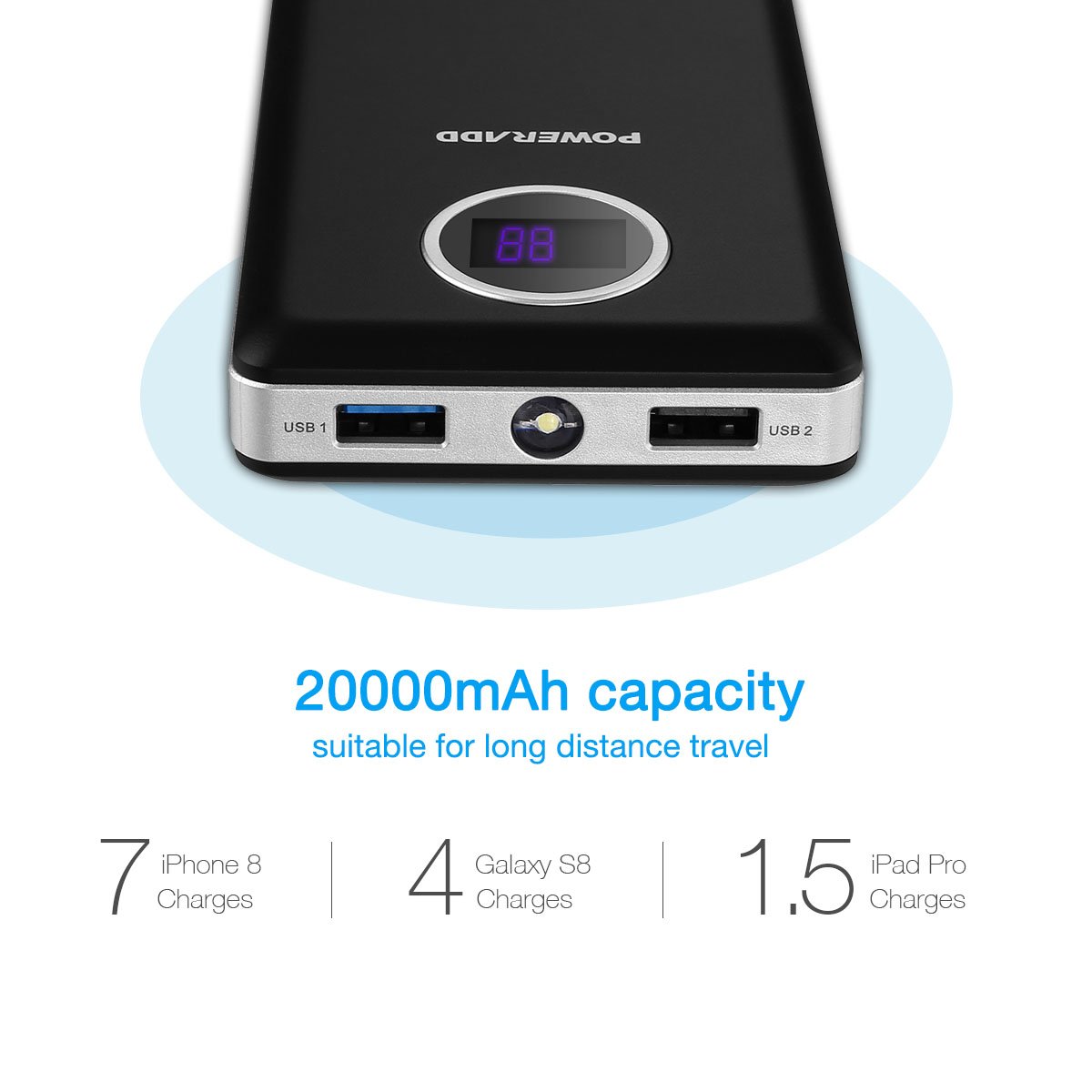 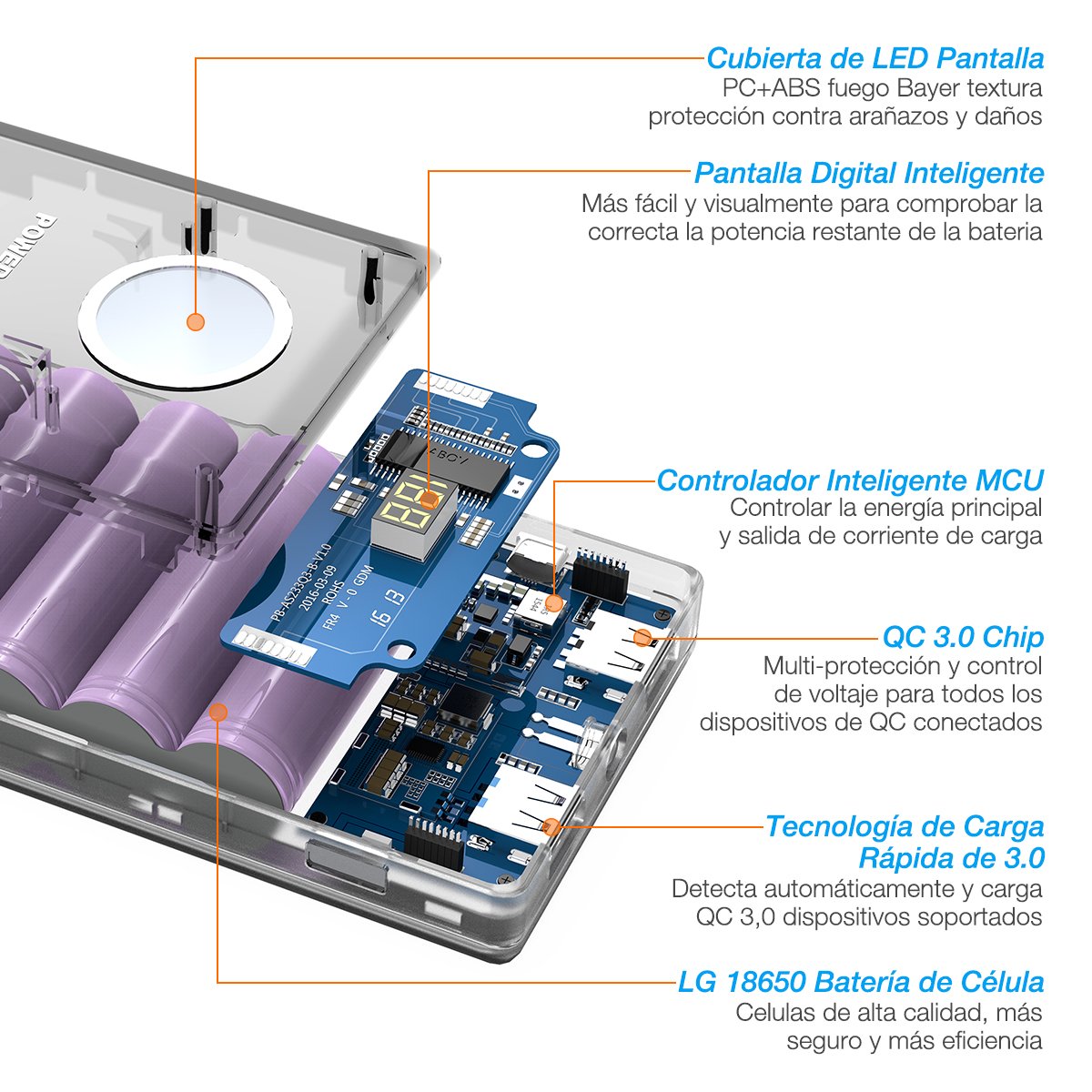 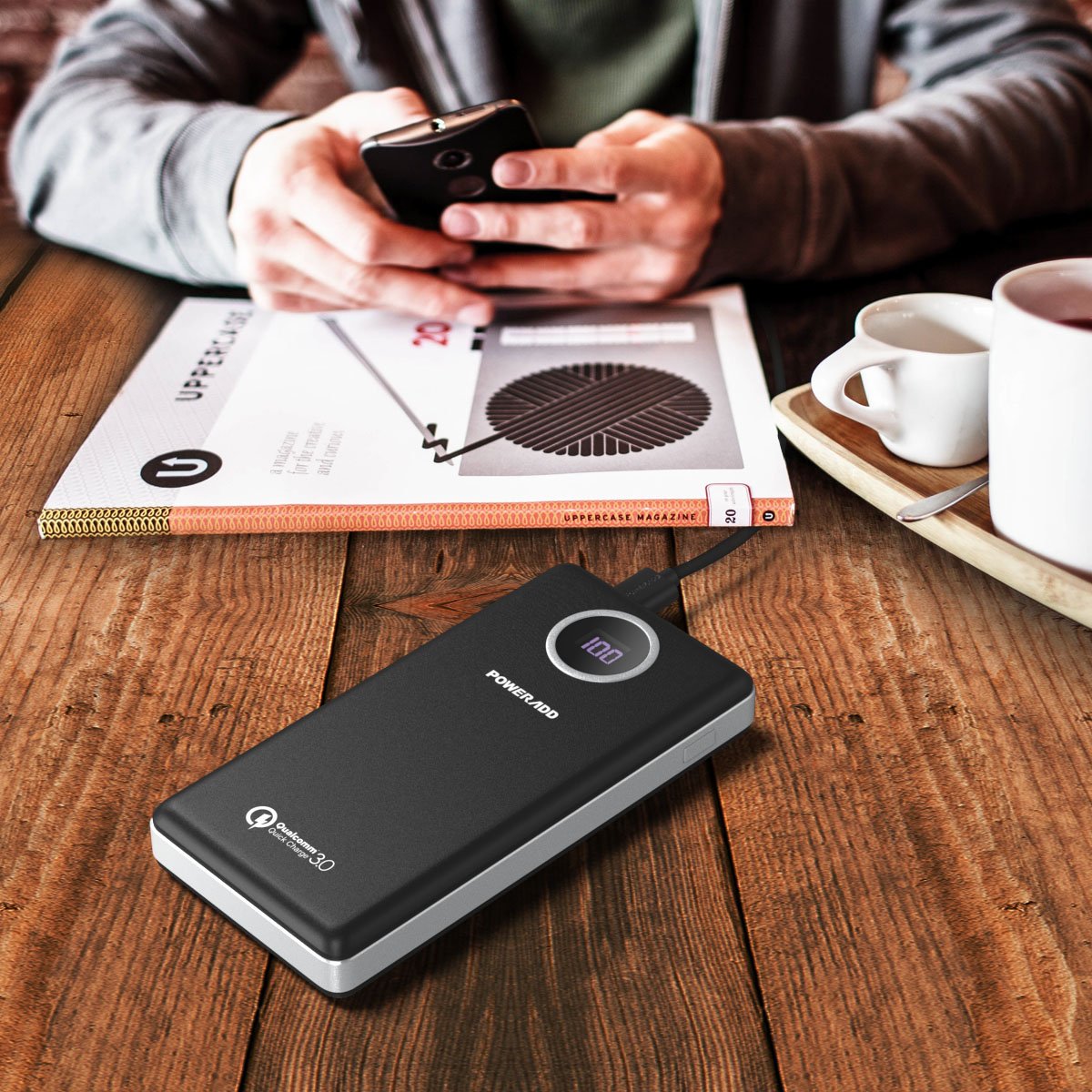 I love this thing. I can't say enough good things about it. It takes a bit to charge up when you first get it (and even though it is approximately half charged already, you really should fully charge it before using it for the health of the battery itself), but once charged, it will charge your phone/tablet ridiculously fast without draining too much. I charged my phone from approximately 19% to 100% in about 45 minutes. When it was done charging, the power bank still had 76% of a charge left. Since it has two USBs, you can charge two devices at once as well. It's got a nice little digital display on the front that tells you how much of a charge is left, as well as a power button on the side (so you don't have to rely on it just turning off after you unplug your device, like most power banks), and a little flashlight between the USBs. It charges via a micro usb to usb cable, which can then be reversed to charge almost any android phone/tablet. The cord that comes with it is fairly short, but is heavy duty.

I'm so happy to have this after spending tons of money on smaller, cheaper ones that don't last very long at all. I've only had this a few days, but I'm hoping that it will prove to have a long life span and continue to charge like it currently does.