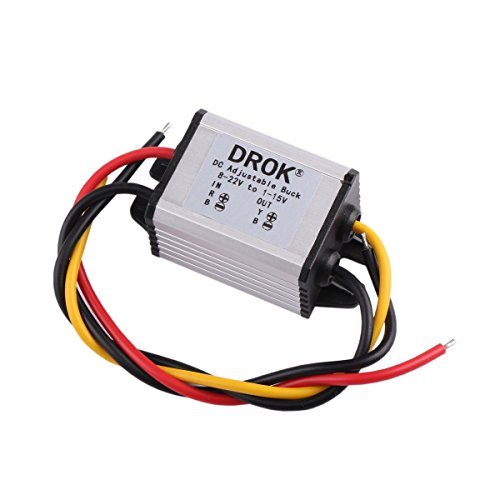 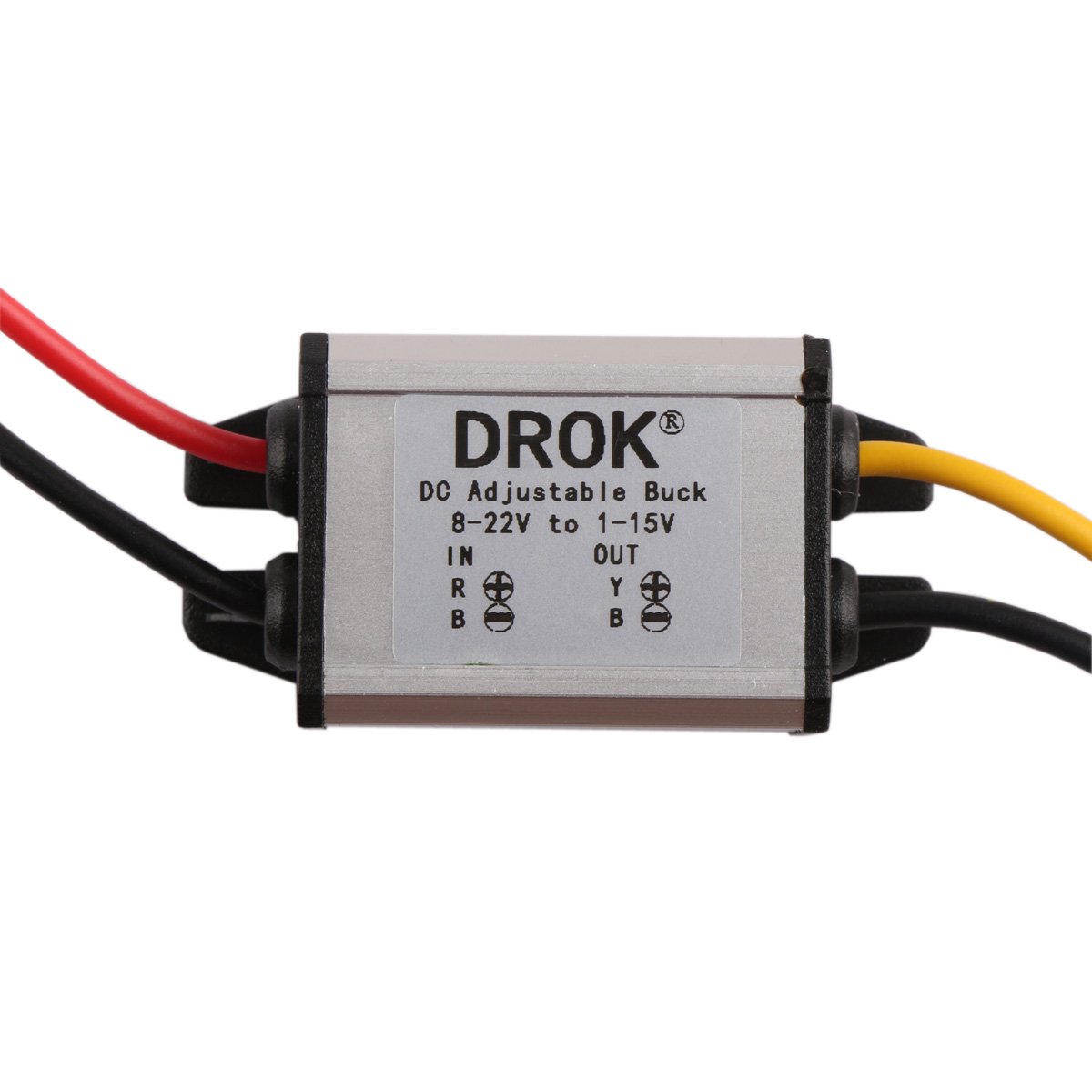 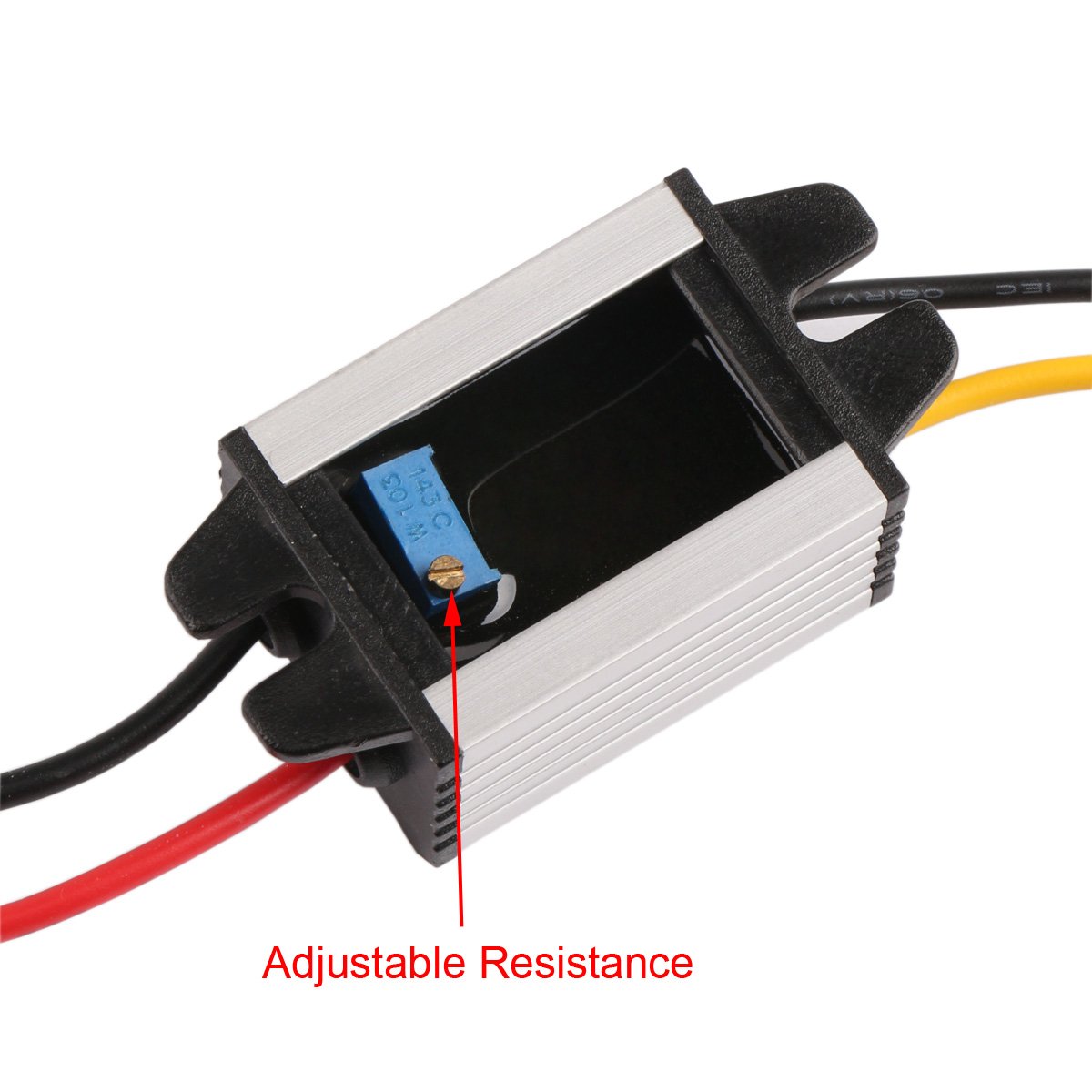 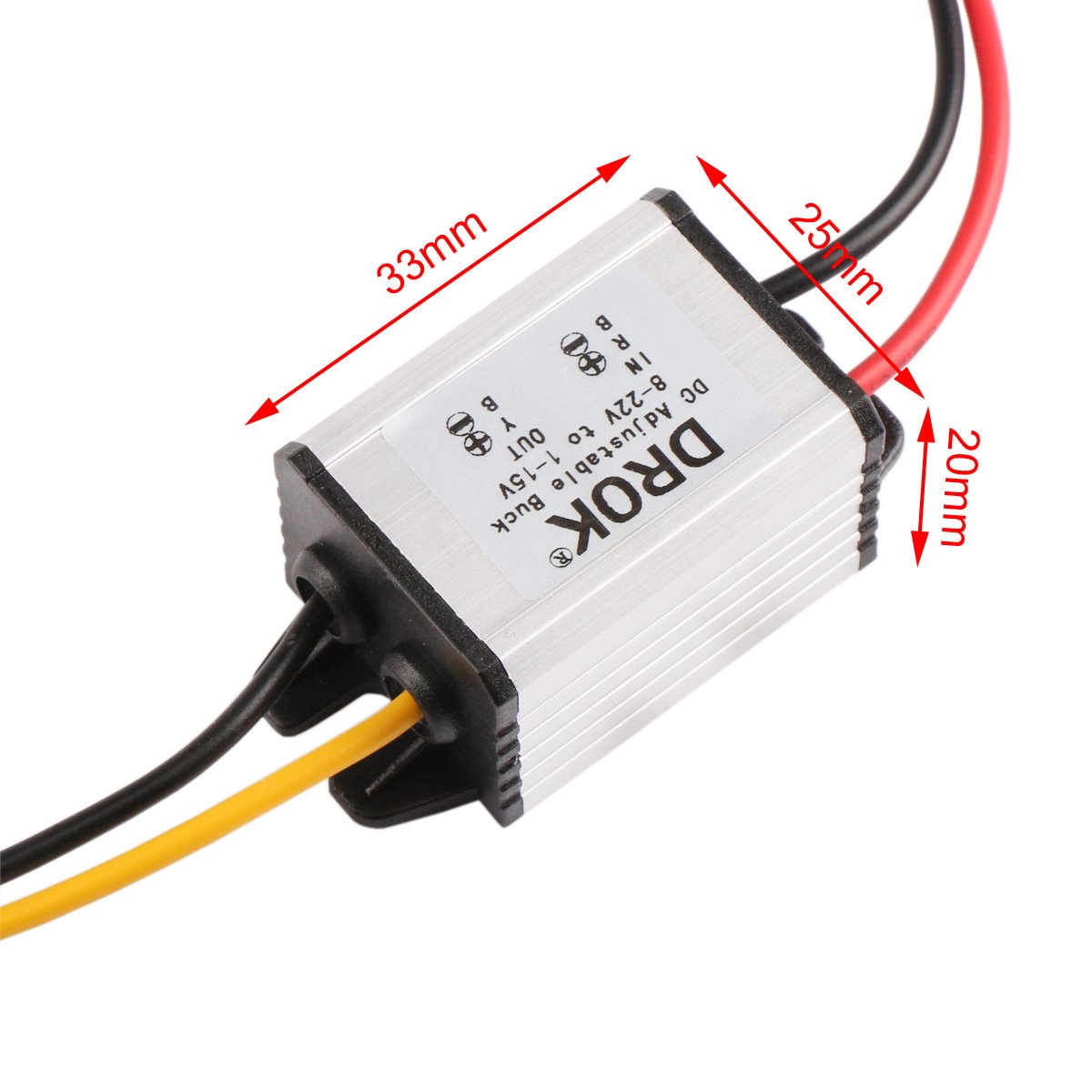 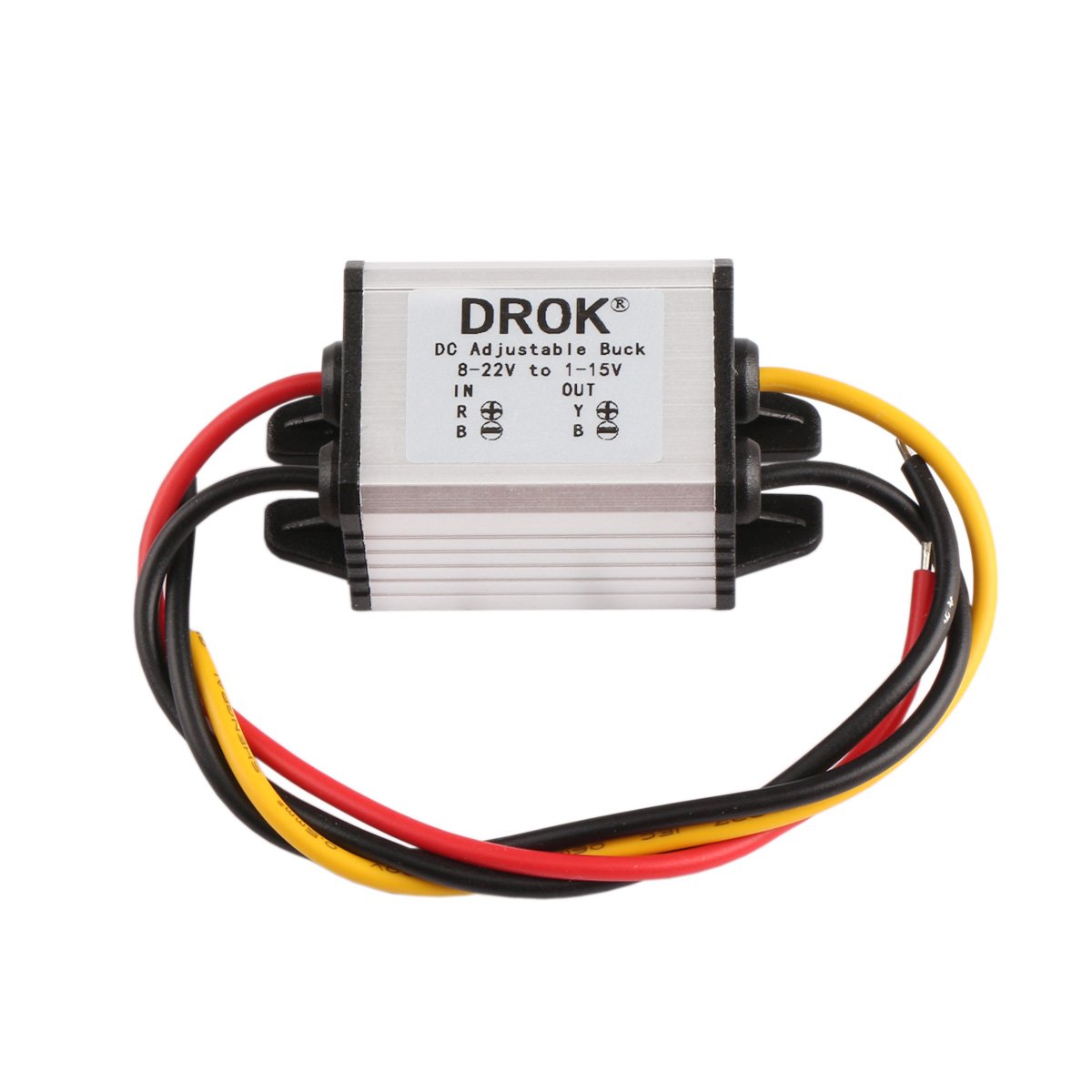 Worked great. I needed a 12.7 v output to test LED lights on our boat in the spring before we put the start and house batteries on board. I used to use a small 9 v battery when we used incandescent bulbs, but that wouldn't light the LEDs. I had connected two 9 v batteries in series and used a small, 3-pin 12 v regulator to convert the ~18 v output to 12. But that wouldn't light some of the newer LED bulbs, which are designed for >12.4 v (essentially a dead lead-acid or AGM battery). I connected this voltage converter to the 2 9v batteries (wired in series) and adjusted the output to 12.7 v with my meter. The output was 12.7 whether I used 2 older batteries, which were only putting out ~16.5 v or 2 new ones, which put out >18 v. The converter is roughly the same size as the two 9 v batteries, so wires and all fits into a small plastic box (which originally held screws) that I can carry easily in my tool bag.