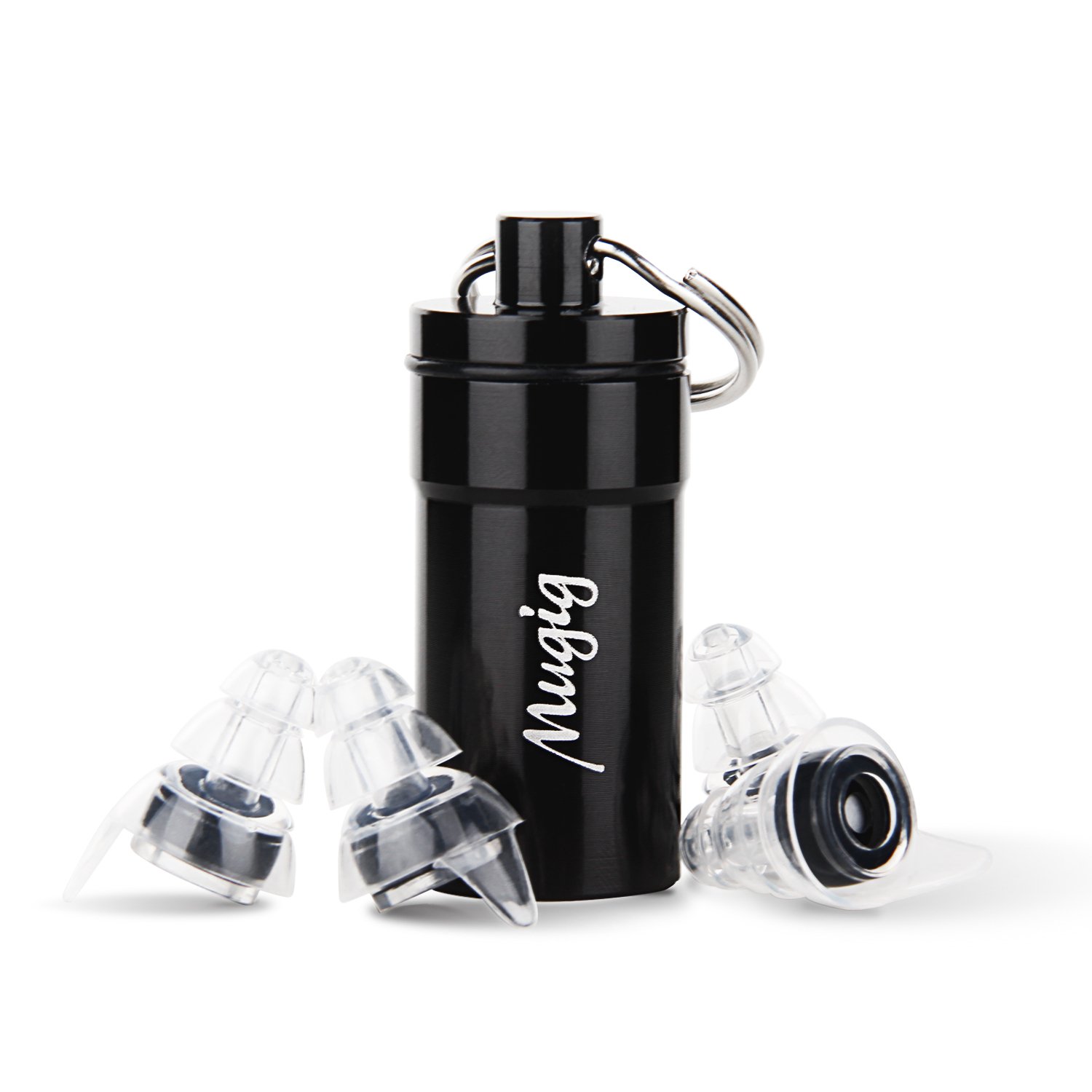 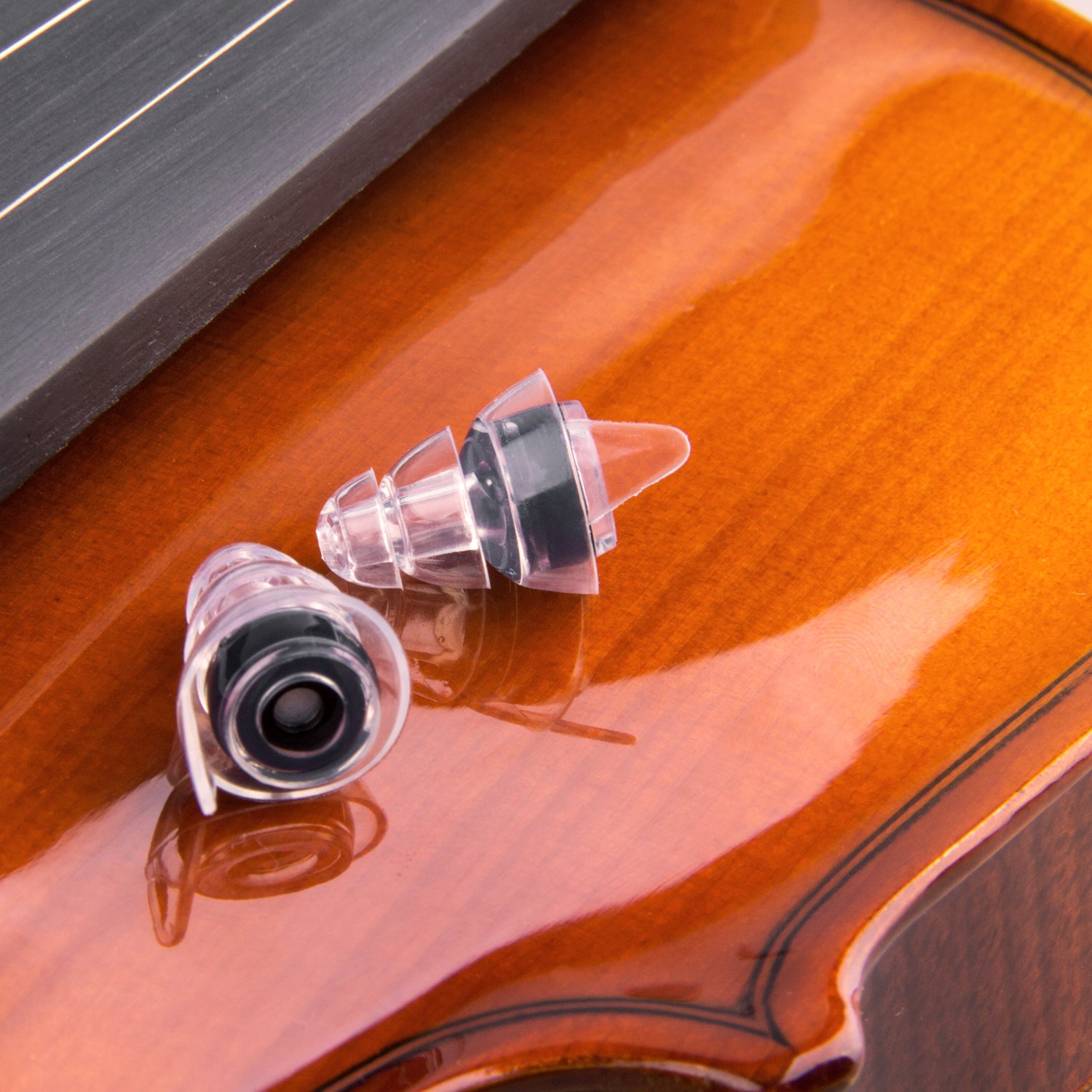 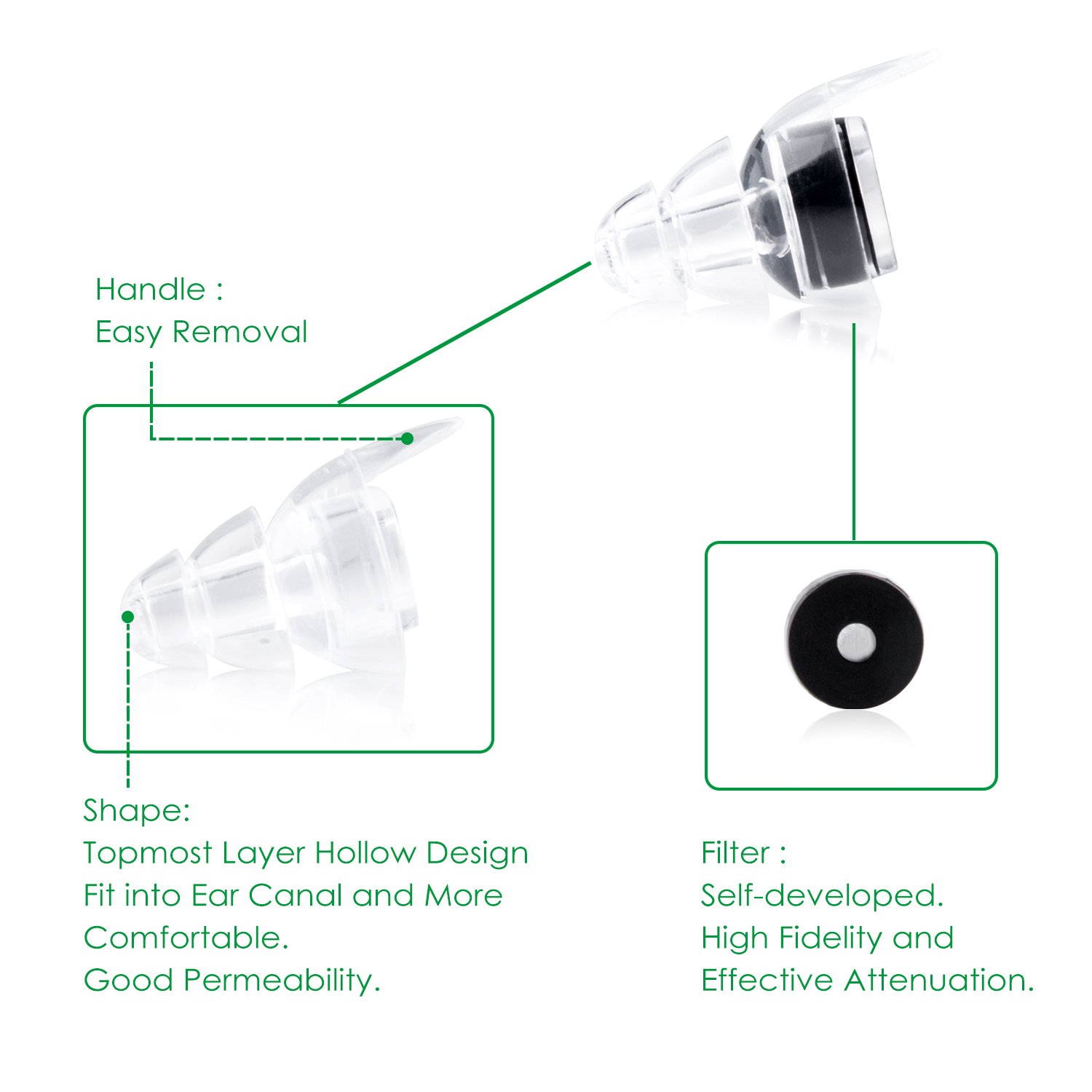 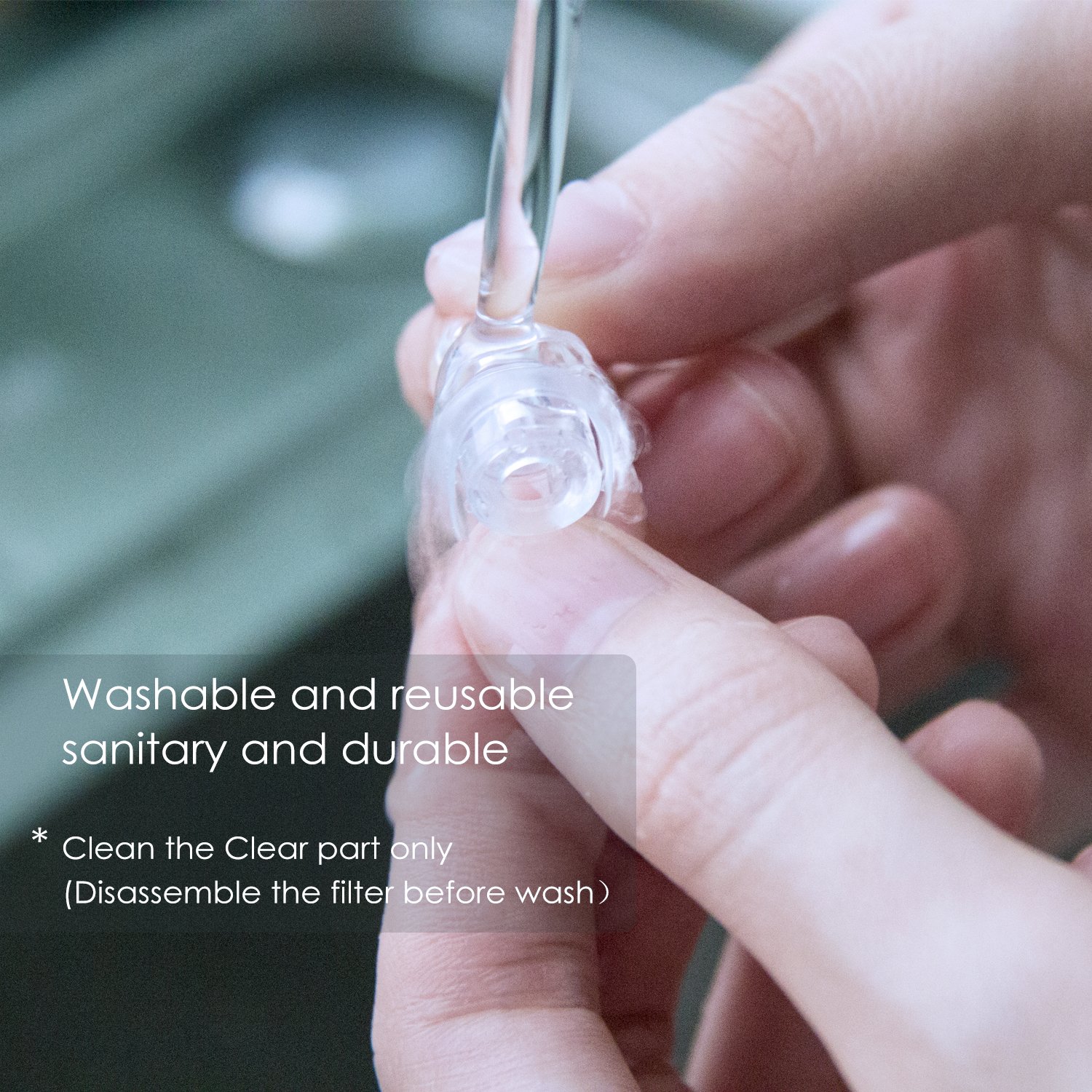 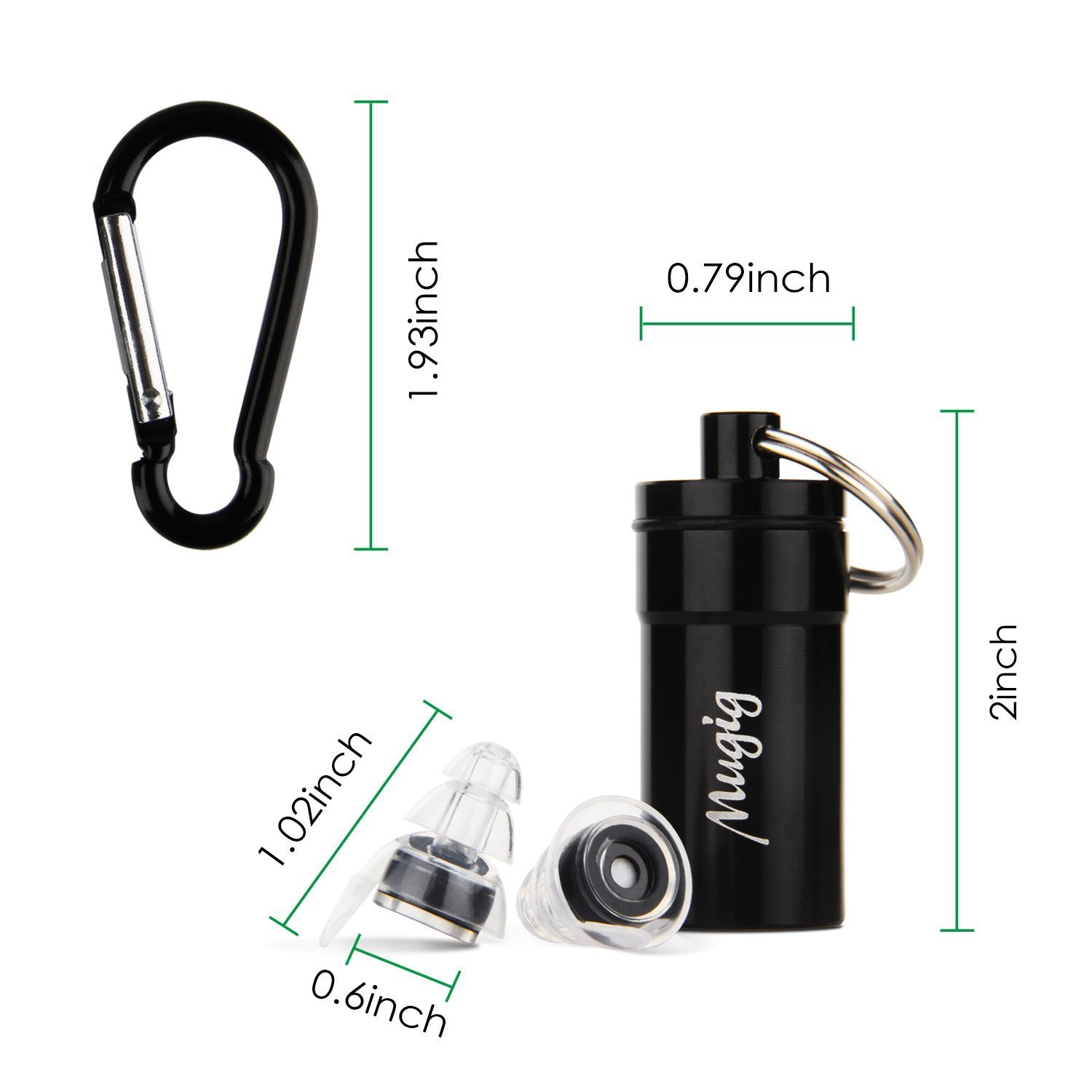 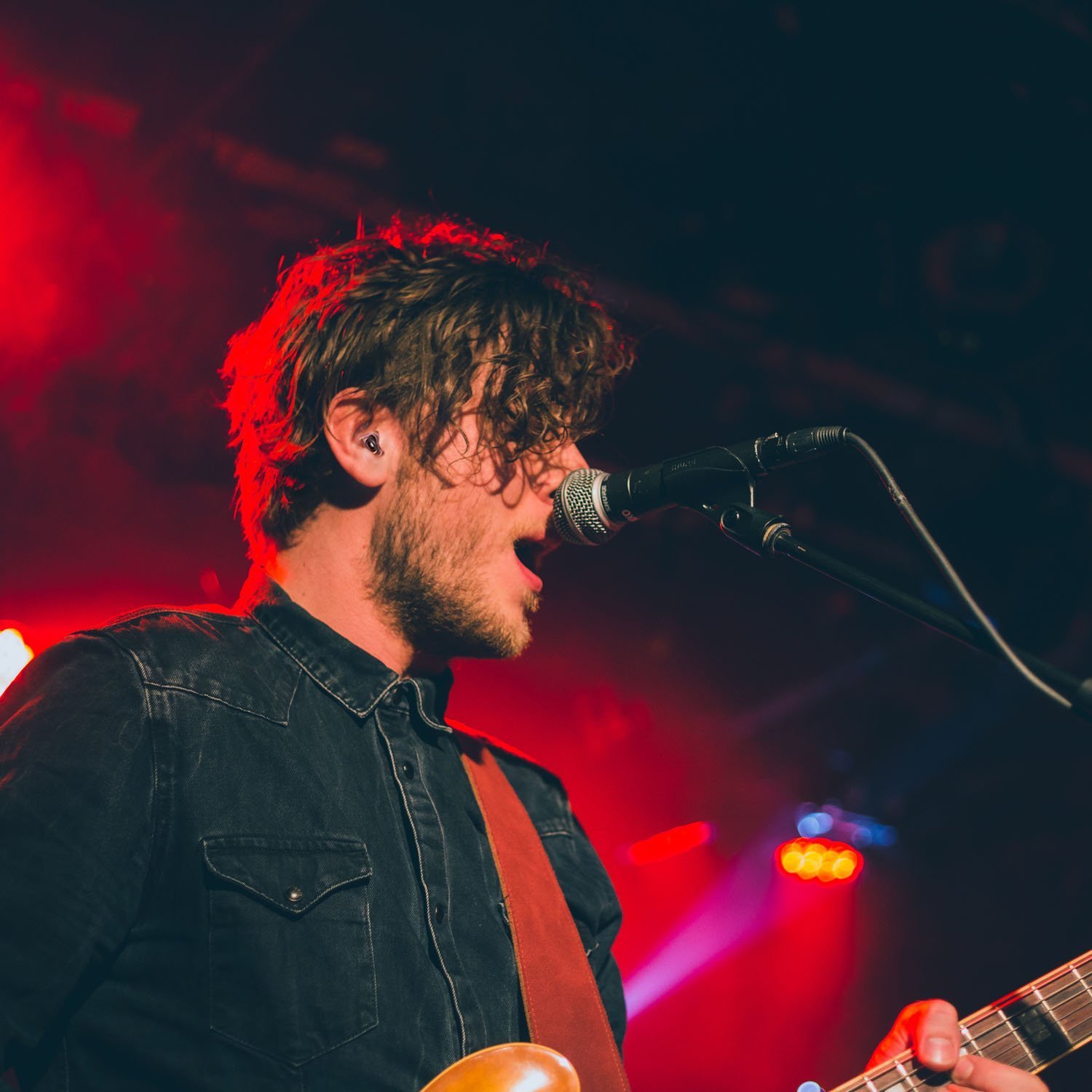 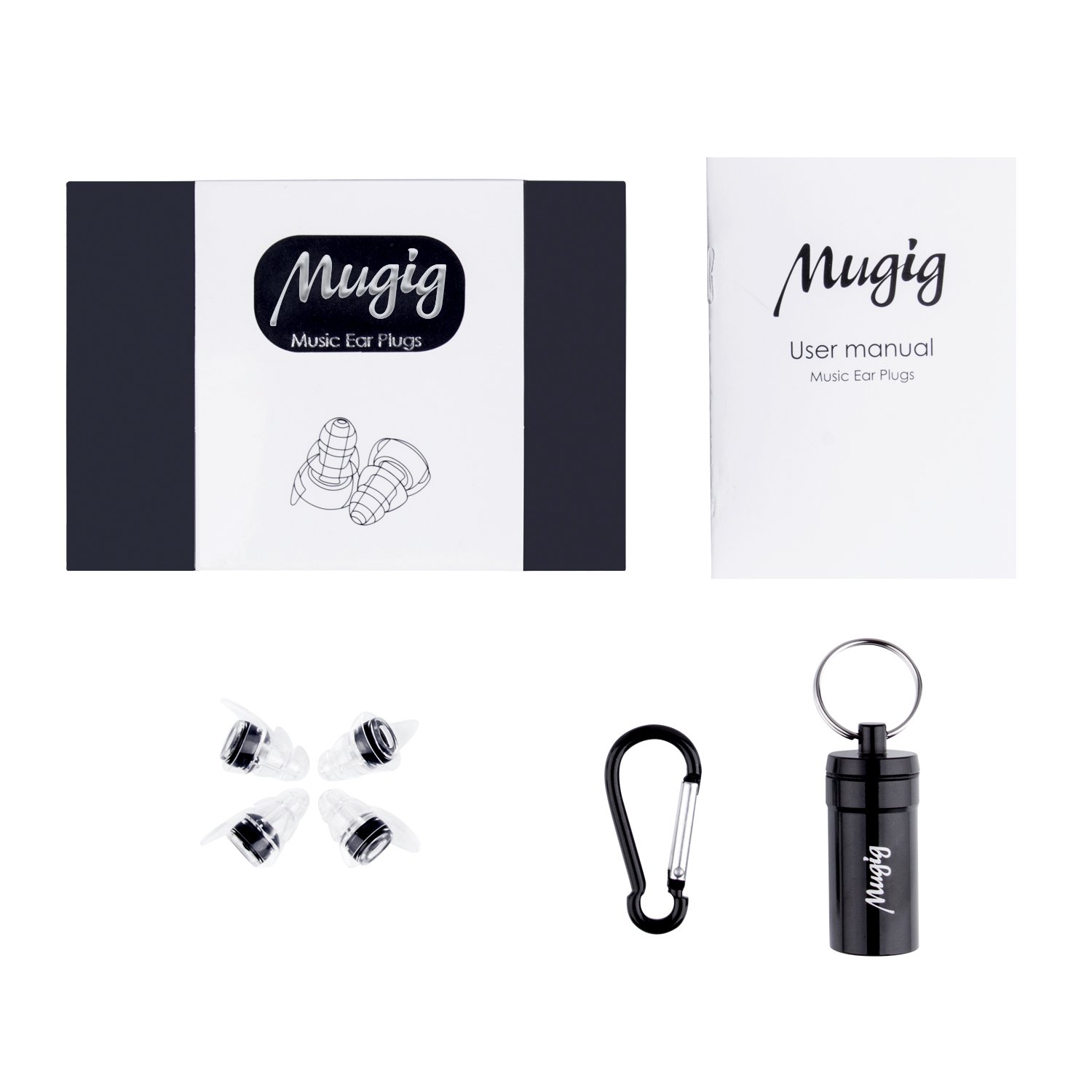 Earplugs have always been an issue for my step dad... he always moans that they either dull the sound of the music or just don’t seem to be making a difference at all

I saw this and they sound just perfect for his needs... They arrived well packaged and in their own container, 2 pairs too!! They even came with a carabiner so could be attached to a rucksack etc... Shortly after receiving them he had a gig so it was time to put them to the test

Firstly they were so comfortable he could barely fee them... soft silicone let them practically mound to his ear drum... They felt secure and he wasn’t worried about them falling out...

After he said they were the best ones he’s ever come across... The music wasn’t muted like his last lot but he was able to still hear as the ear plugs had just reduced the decibels and deafening noise... He didn’t have ringing in his ears for hours after and they were comfortable throughout the whole gig... infact after the gig we were talking and he’d forgotten he was wearing them!

There was no soreness when removed either.. they were easy to clean and dry,  put back in their container ready for the next gig