Different than other similar products, but works well! 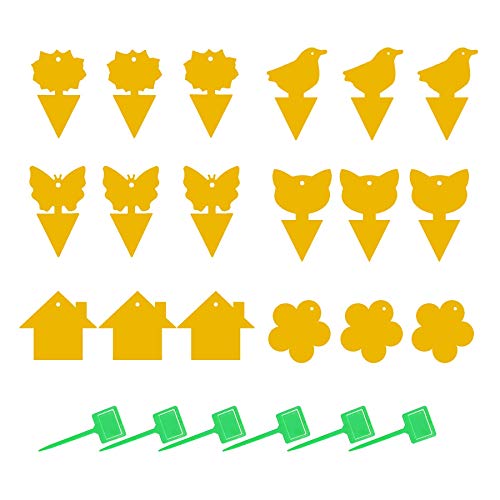 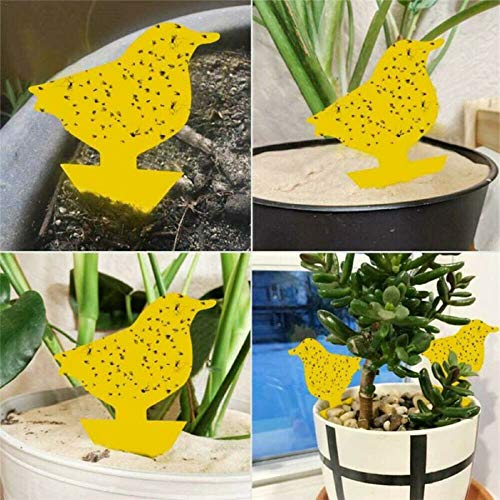 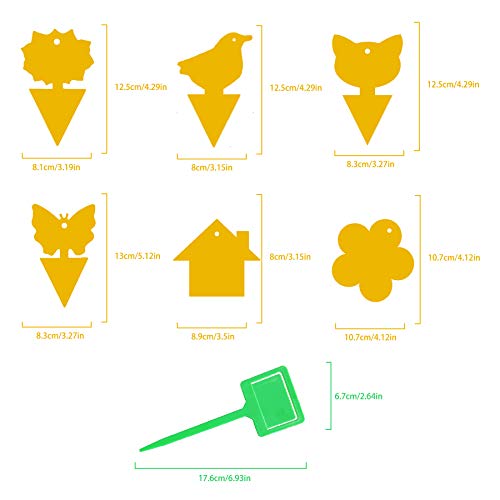 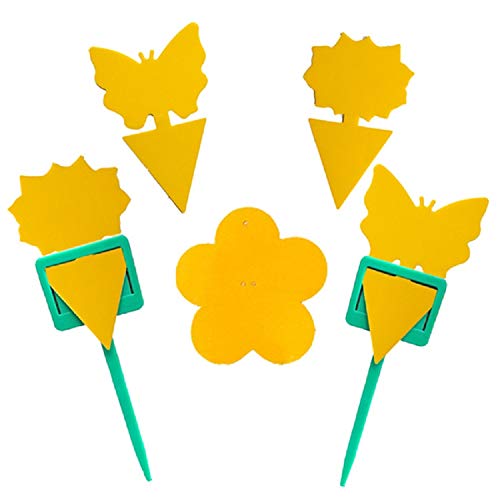 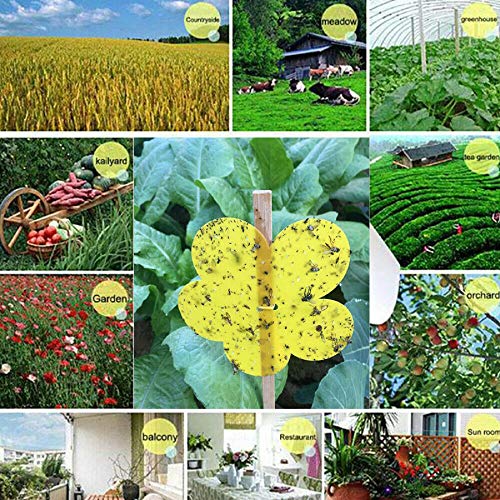 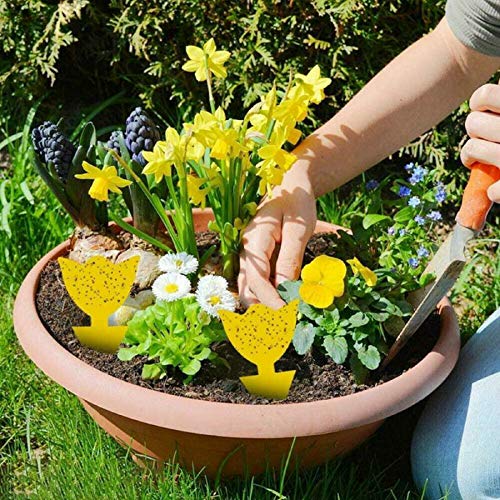 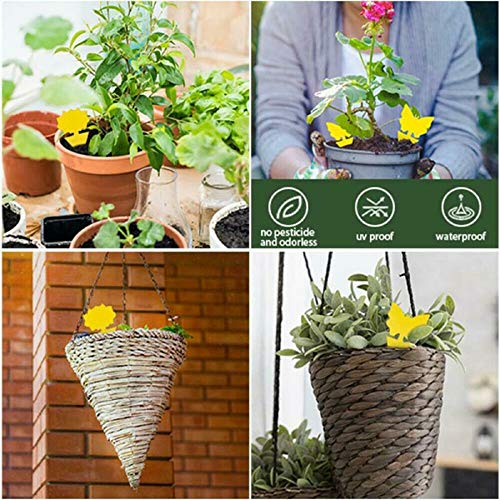 We're used to seeing products that stick in the dirt closer to the plant, which unfortunately these do not unless you decide to chop off a chunk of the holder. They did however still catch some of the fruit flies that had invaded after a batch of bananas went bad so they were still something we were super thankful to have around! They fit a little loosely in the proved holders, but if you've taken off the entire cover it sticks right down (deffinitely recommend not taking it off until you have it in the older though, otherwise it sticks on teh way in)

Overall it was a great product that worked well for what we needed it for! It was just a little different than what we were used to - and always adjustments are needed when you're experiencing something new!