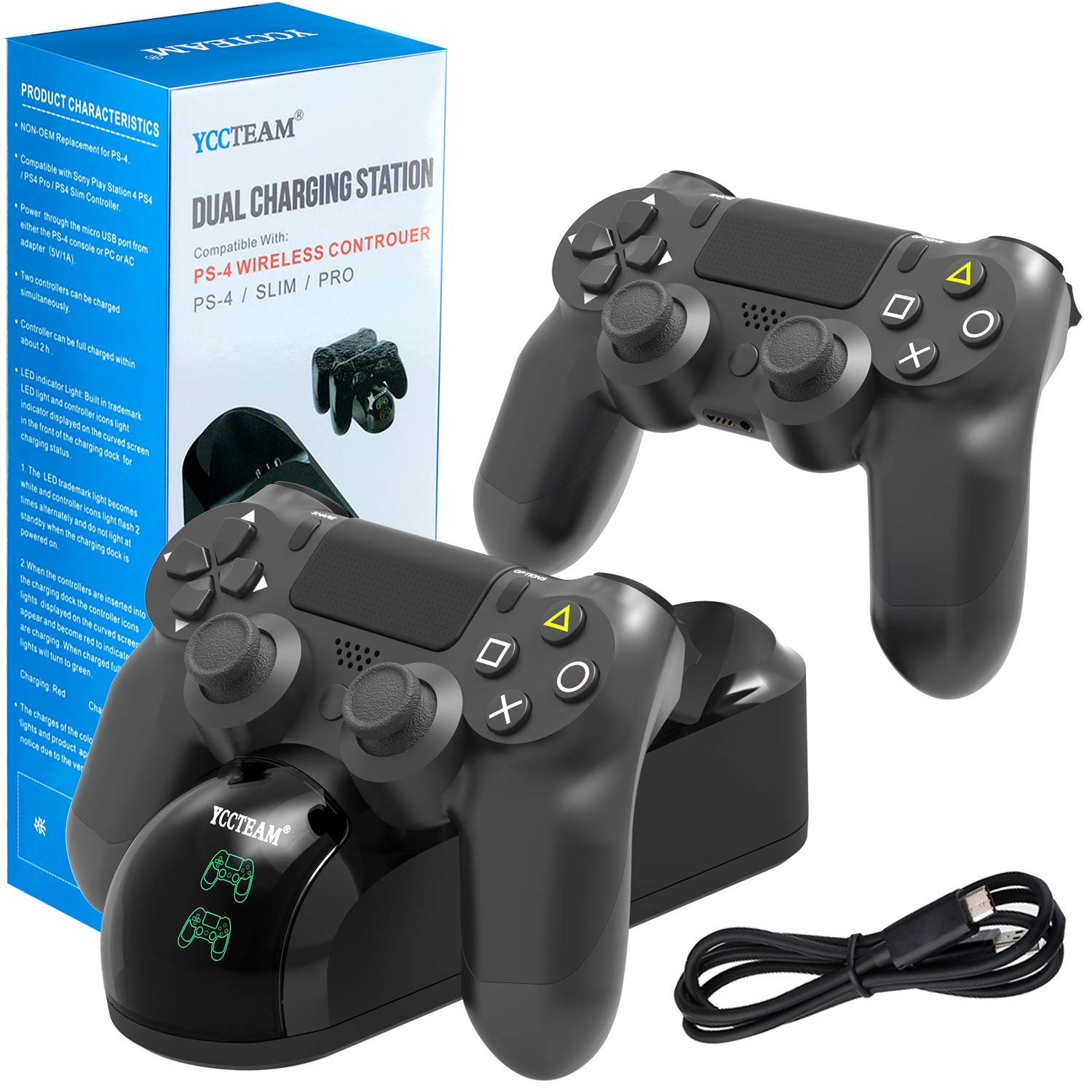 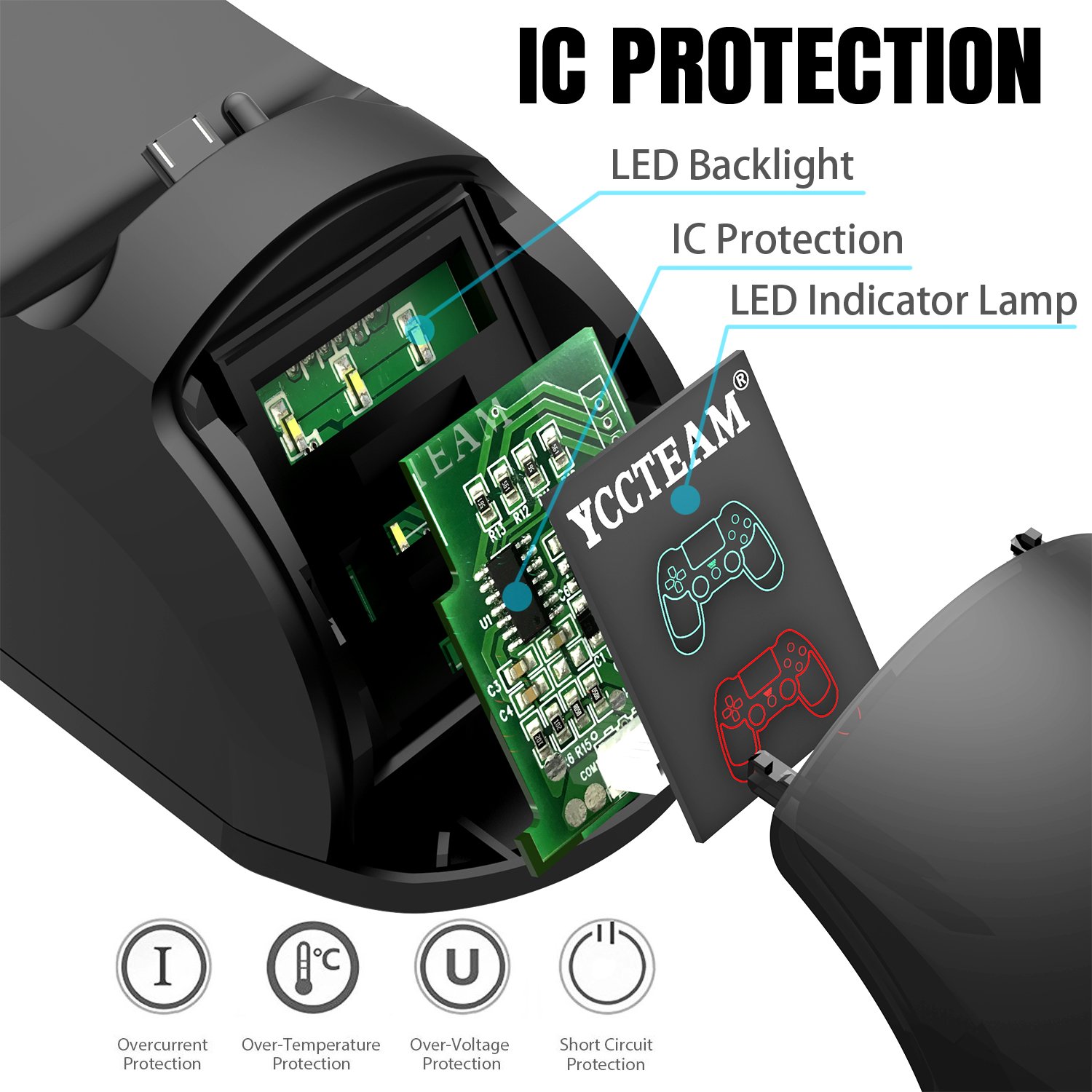 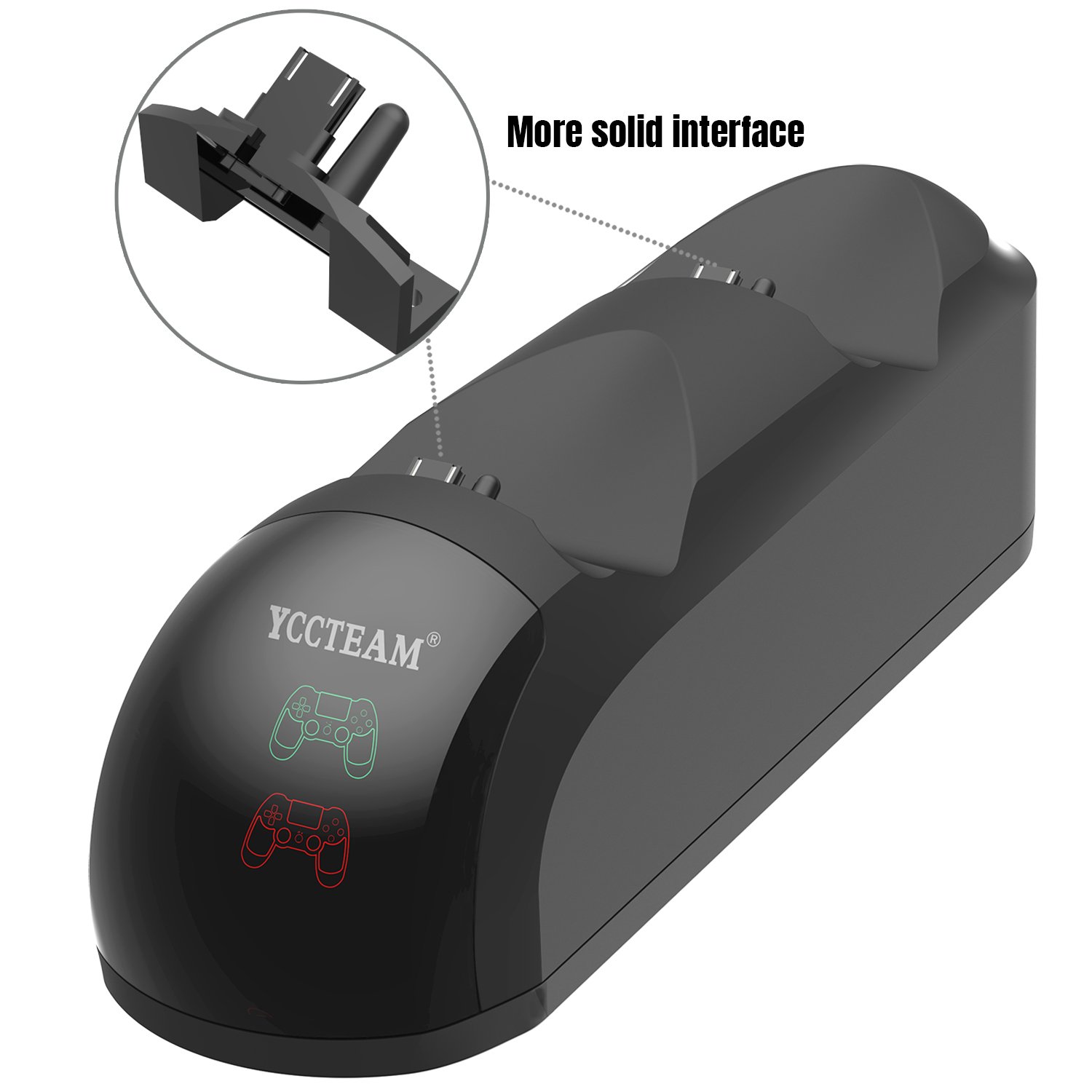 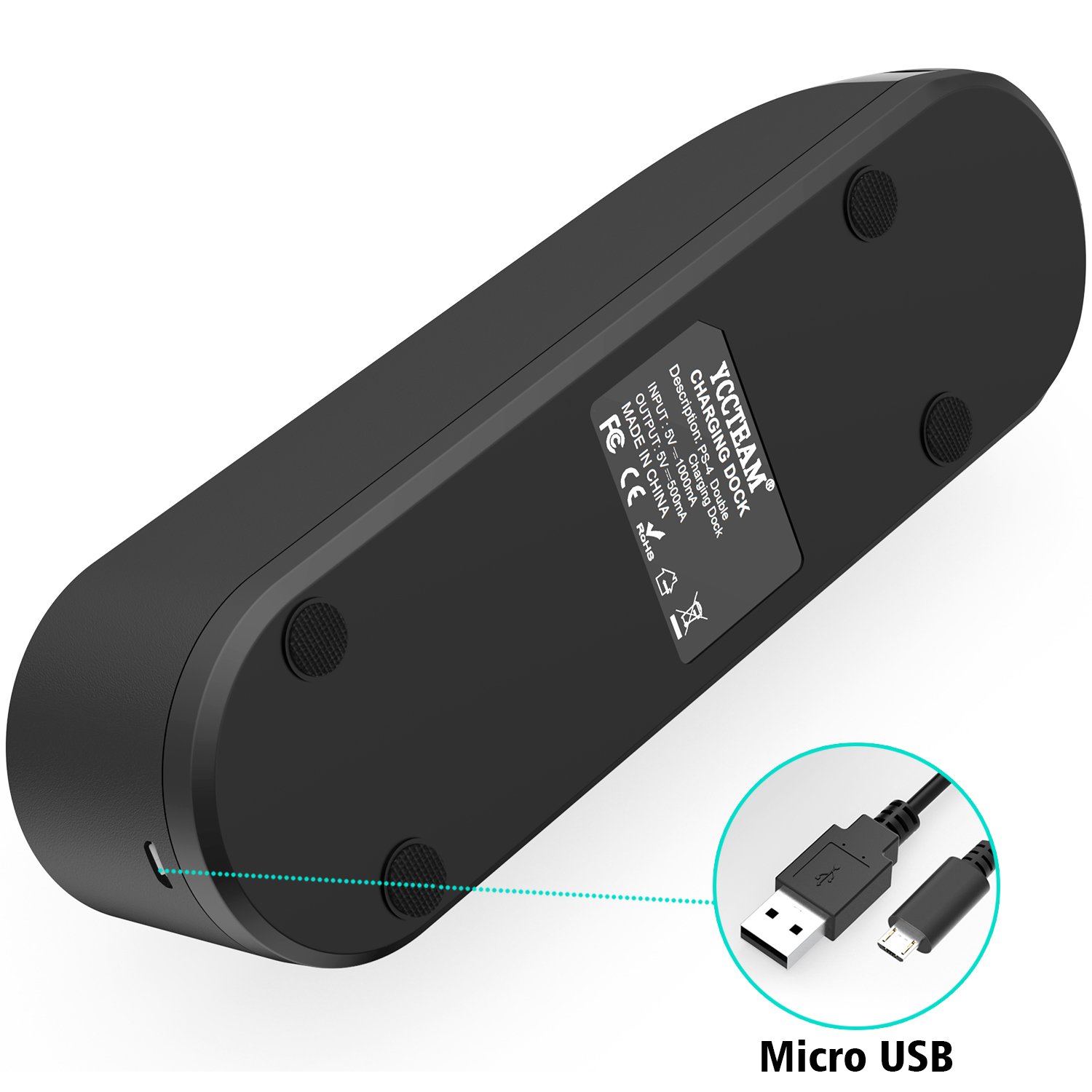 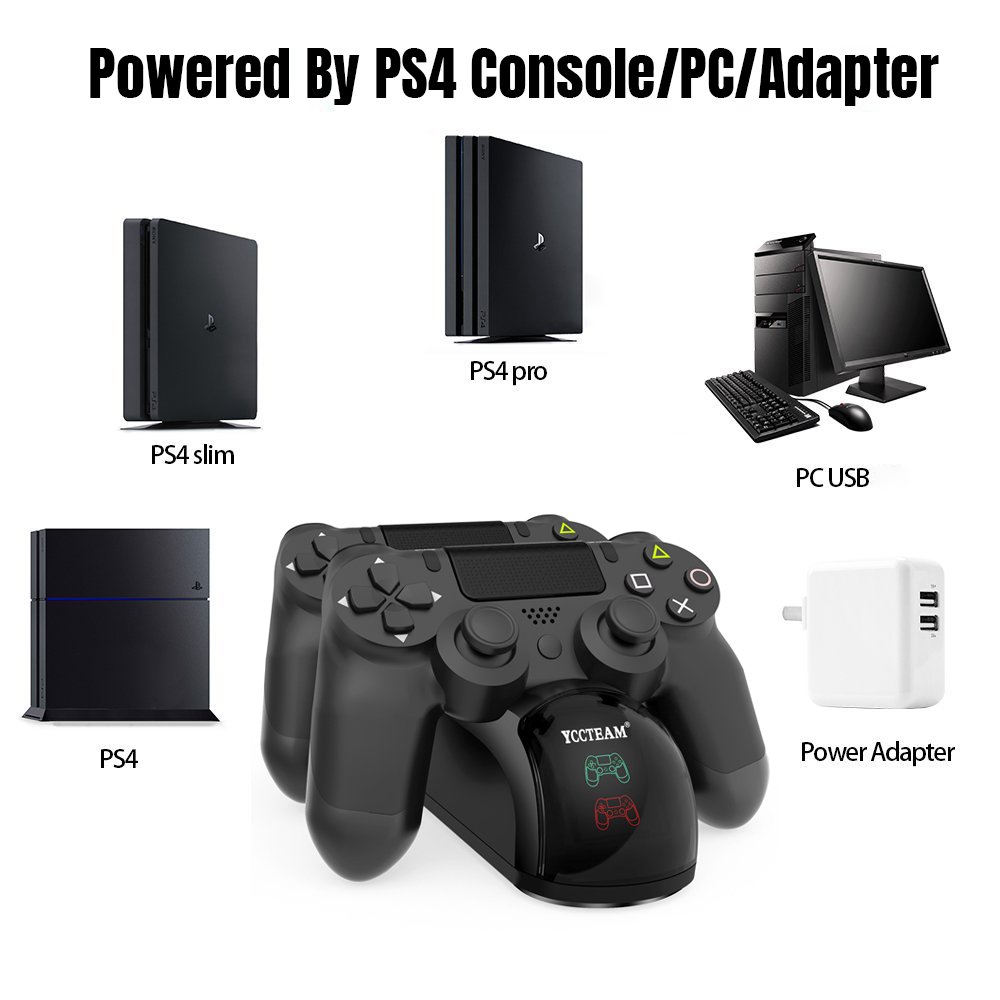 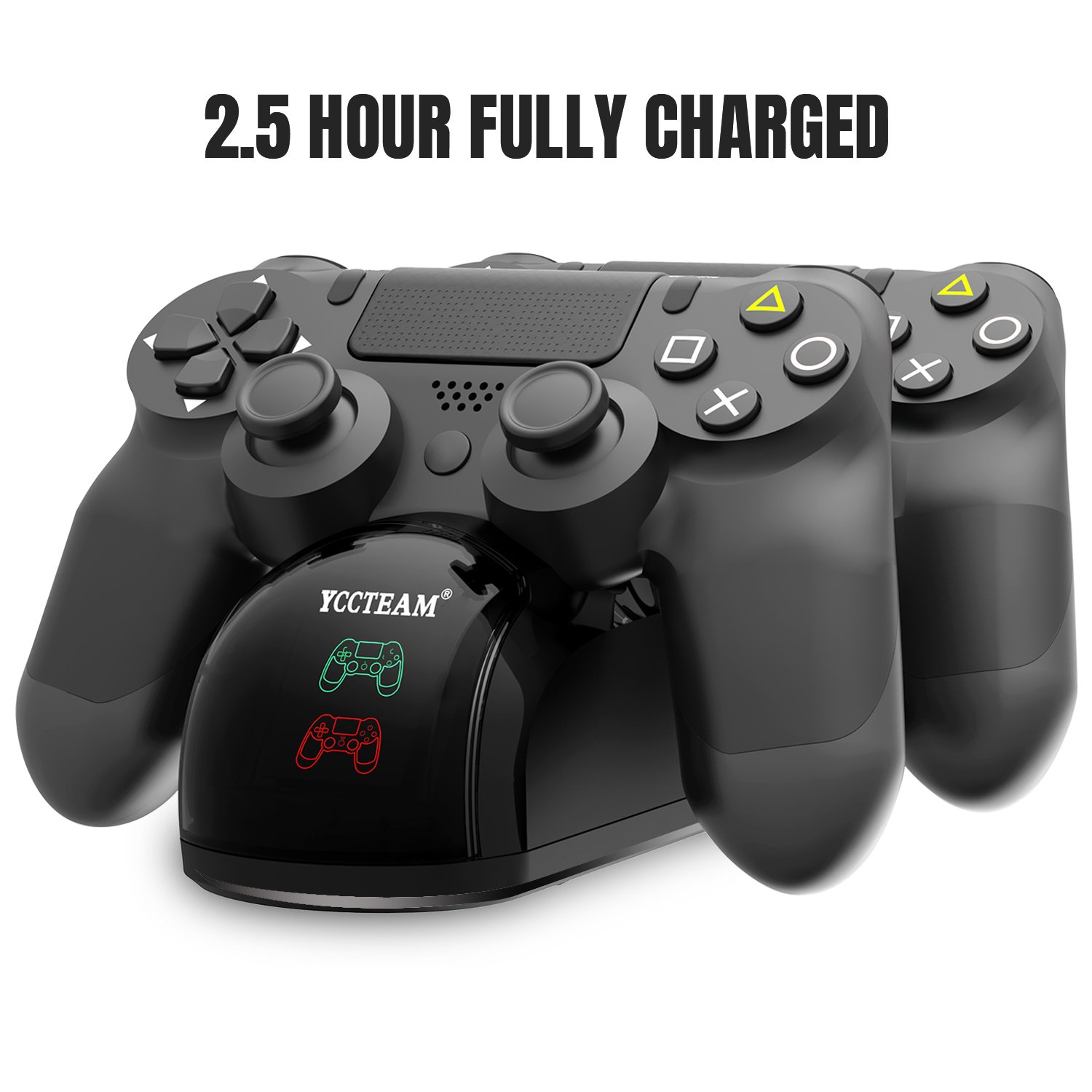 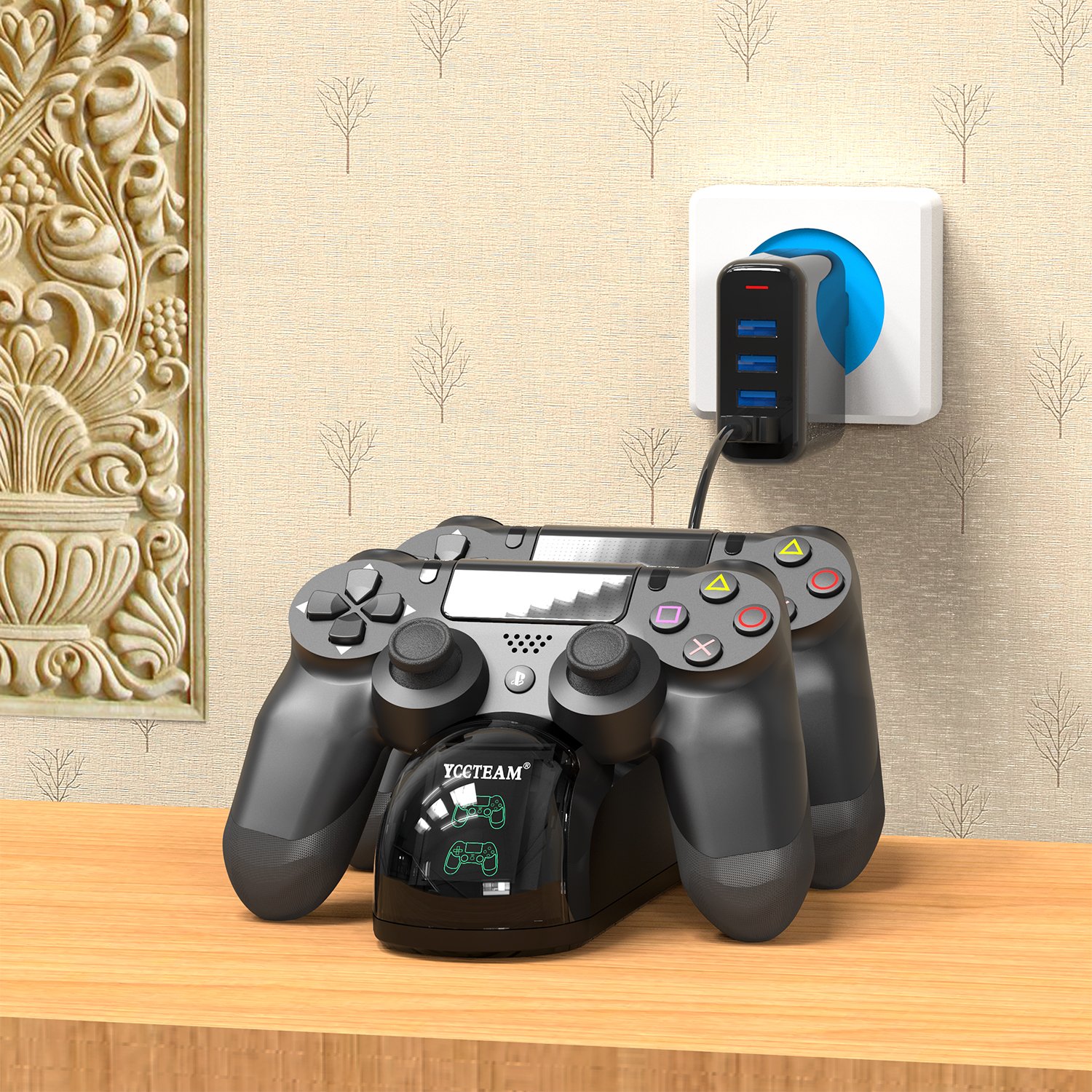 Purchased this for my hubby who spends way too much time on his PS4 and is doing my head in using all the batteries and having leads everywhere... his whole domain just looks like a scene from a burglary! In an attempt to tidy up and save some money I had a look at different chargers after seeing one on a friends house.... there was loads to choose from but o decided to go with this one as was within my budget and I liked the look of it

when it arrived he was chuffed and upon opening we both said how stylish and sleek it looked ... both controllers were easily placed, ready for charge ... led lights showed the stated of charging. So he knew when they were ready to Use

The Stand itself was slim and in obtrusive, fitting in nicely down the side of the console... It was so nice to see everything contained in one area with no wires creating a trip hazzard