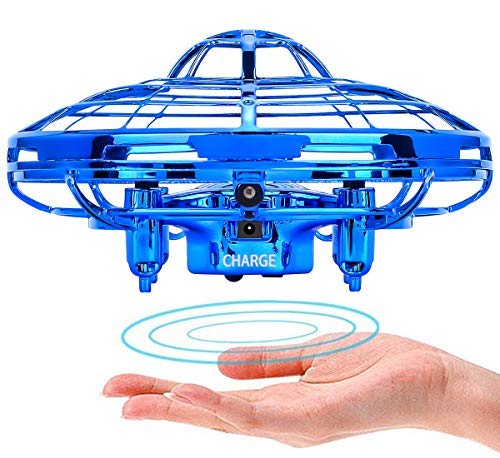 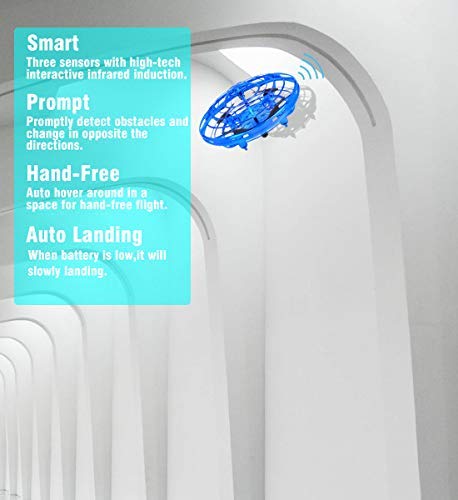 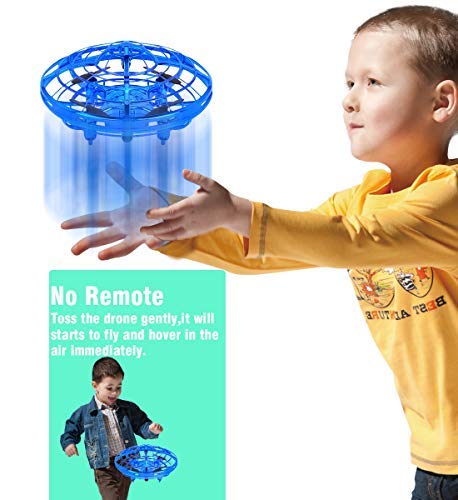 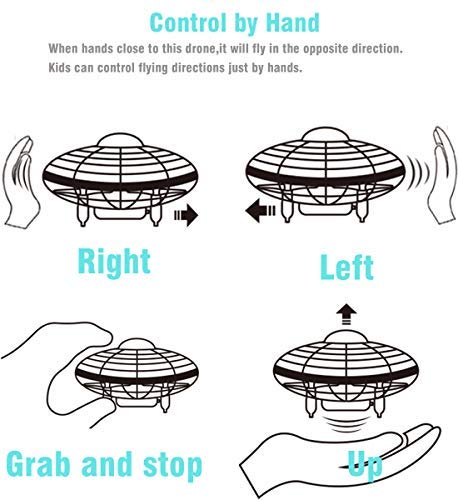 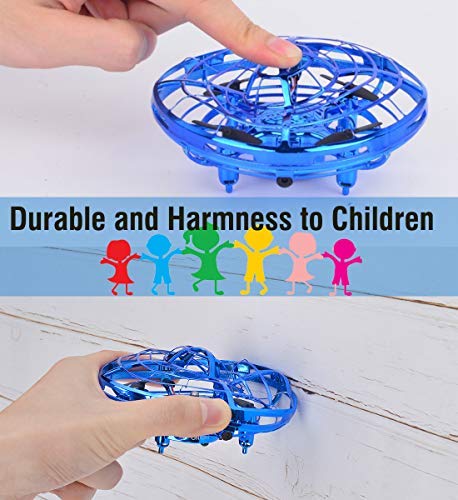 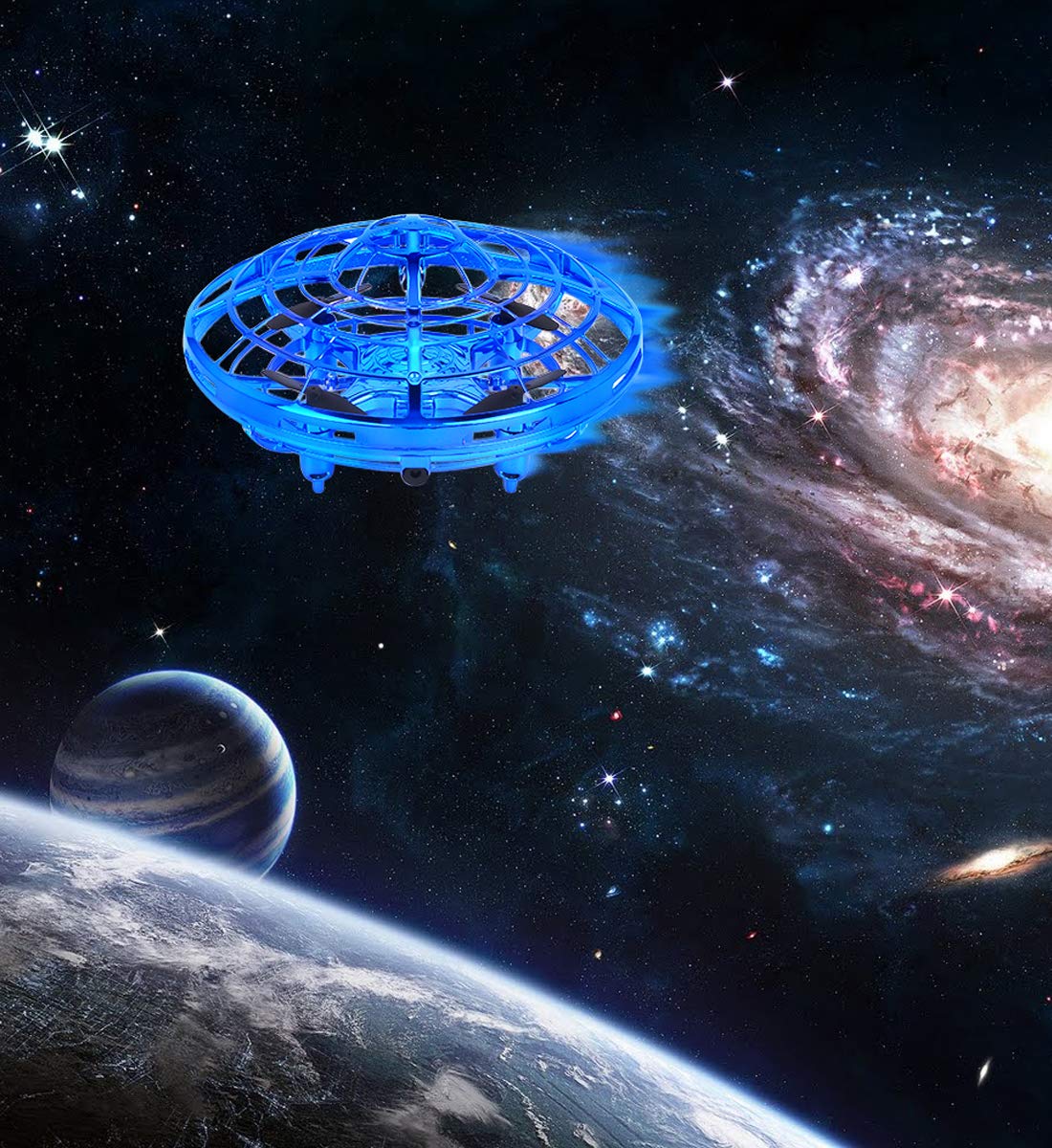 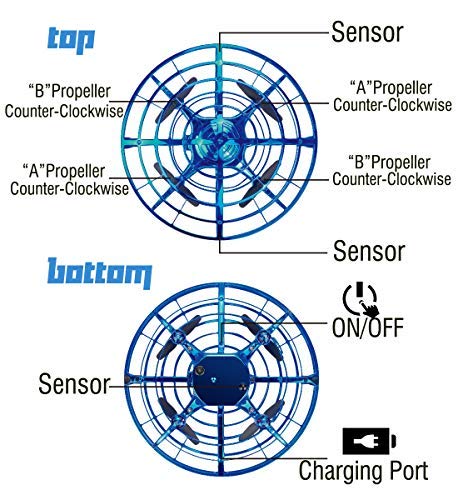 Came the next day in a sealed box that would be great for gift giving.  Inside the box, the drone was wrapped in plastic.  After taking off the plastic,  the drone was ready to go.  It came with some charge so we didn't have to wait to play with it.  All we had to do was turn it on and toss it in the air.  It was so cool watching it fly around the room and our dog was loving chasing after it.  We kept it up in the air so he couldn't get it.  We got it fully charged for our 7 year old grandchild who was on his way over.  As soon as he saw it the squeals and thank you's began.  He's seen these drones advertised and was wanting one.  Now, he didn't need to read instructions to know what to do.  Up it went and never came down until we saw the red lights blinking.  So, time for another charge and then more fun.  I love seeing the grandchildren play with active toys, it keeps their heads out of video games and they get some exercise.   And we were able to play together by using our hands to send it back and forth to each other.  This drone works so well that you shouldn't take it outside.  It will fly away because there won't be anything to stop it.  It would be nice if the drone had different color choices.  At first I thought that 8 minutes was a very long time for flying time, but it works out great.  The kids have a chance to calm down while it's re-charging.  Christmas is coming up and I have 13 grandchildren.  This would make the perfect gift for several of them.  The instructions are on the box and a pamphlet.  Very easy to follow.  Take the plastic off, turn it on and have fun.  It comes with a cable to use with the re-chargeable battery.  No batteries to buy.  Just put your hands under it and it will go back up.  When it senses an object, it goes in the opposite direction so it won't be crashing into walls and lamps.  You can tell this is a durable toy and will hold up for a long time.  You'll be so excited about this purchase.