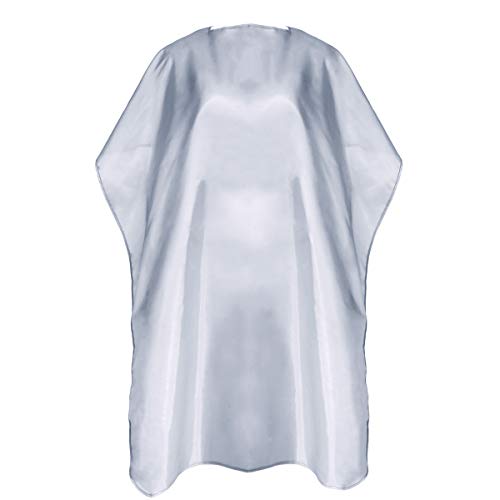 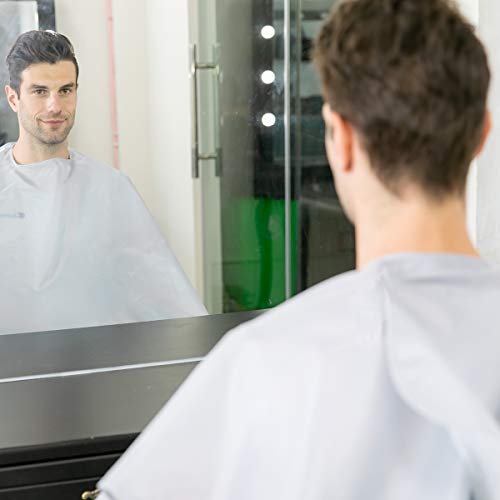 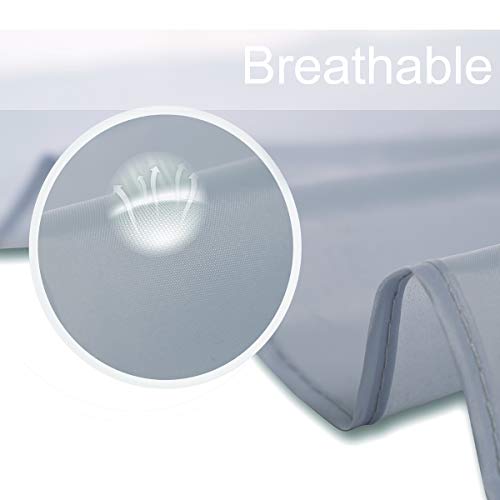 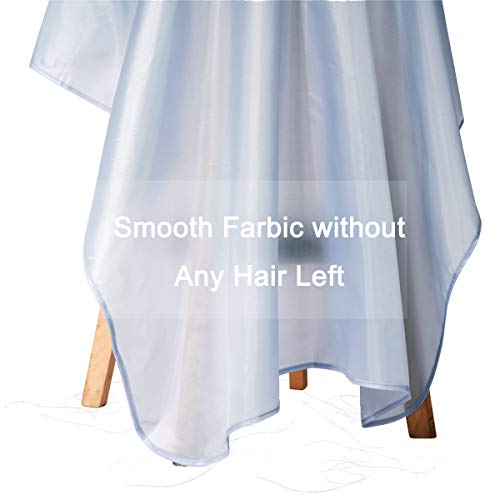 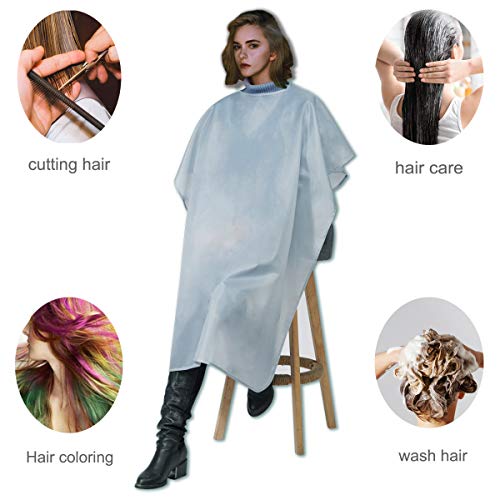 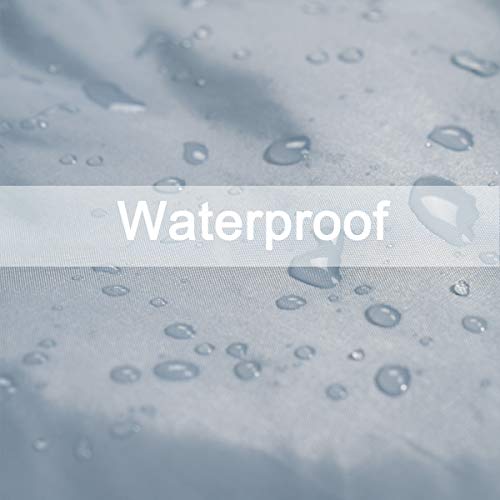 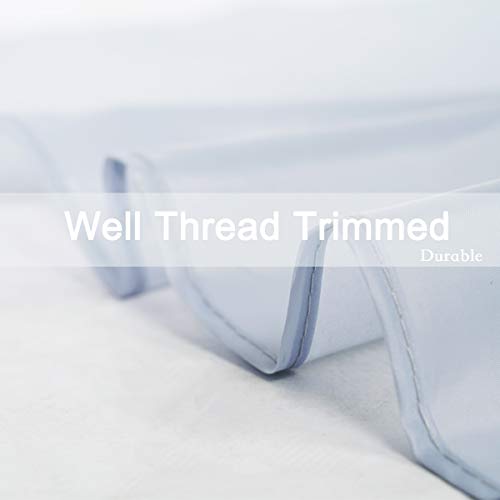 My sister is a hair sytlist and has her own capes and aprons to use when cutting hair. But with the stay at home orders and everything shutting down again, sometimes it is hard to meet up with her to get the boys' haircuts when they need them. I have slowly been investing in my own do it yourself at home equipment. I have a nice set of clippers with attachments, hair scissors, and thinning shears. The only thing I was missing was a quality cape to protect them during those attempts at cutting their hair myself. The first time I did their hair they simply took off their shirts then showered after I finished. The next time they tried using a towel around their shoulders. I decided I needed a good cape. So I picked up this one. But I have to say that I am not happy with it. It does work and did protect them from getting hair all over their clothes. But it reminded me of a shower curtain rather than a hairdresser's cape. It has snaps around the neck and is a simple plastic piece that doesn't come down very far in the back but goes almost entirely to the feet in the front when sitting. It says it is nylon, but feels like plastic. But it is waterproof, so I was able to use a spray bottle and it didn't soak through. It did its job and worked for us, so we at least have it for a backup cape, but I ordered a higher quality one to use instead.