Brilliant quality, well worth the price! Great that the bulbs are included! 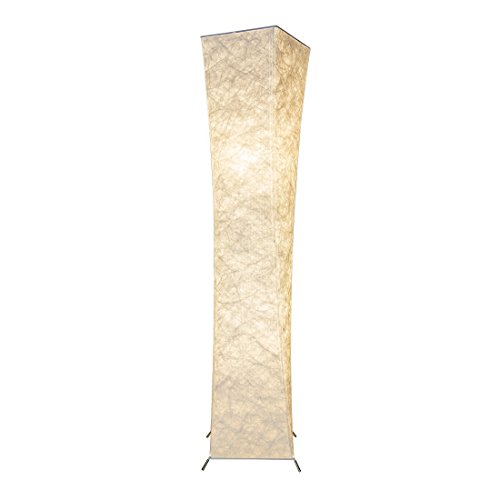 Firstly, this light was well packaged in a nice box with clear instructions.

Although I did have a bit of a fight with it while assembling, that's my fault due to low patience, and it is very big so you may need a bit of help from someone else to speed up the process, but it is doable on your own.

After I managed to put it all together, I put the bulbs up and plugged it in...and it didn't work. I tried different bulbs, although I refused to believe 2 bulbs arrived broken (this light requires 2 bulbs which do come with it), but no luck. The only thing I could try next was changing the fuse, which WORKED! I know most people know how to change a fuse, but for a brand new item, I shouldn't have to be doing that. I won't be removing a star as nobody else has mentioned that and hopefully, it was just a one-off.

The light itself is GORGEOUS. It stands really well with the metal feet, and the cable is of a decent length. It does have a foot switch attached, but I just turn mine on and off with the wall switch as it's easier to reach than the foot switch due to where I have it placed.

I'm really happy with the light and I highly recommend it! 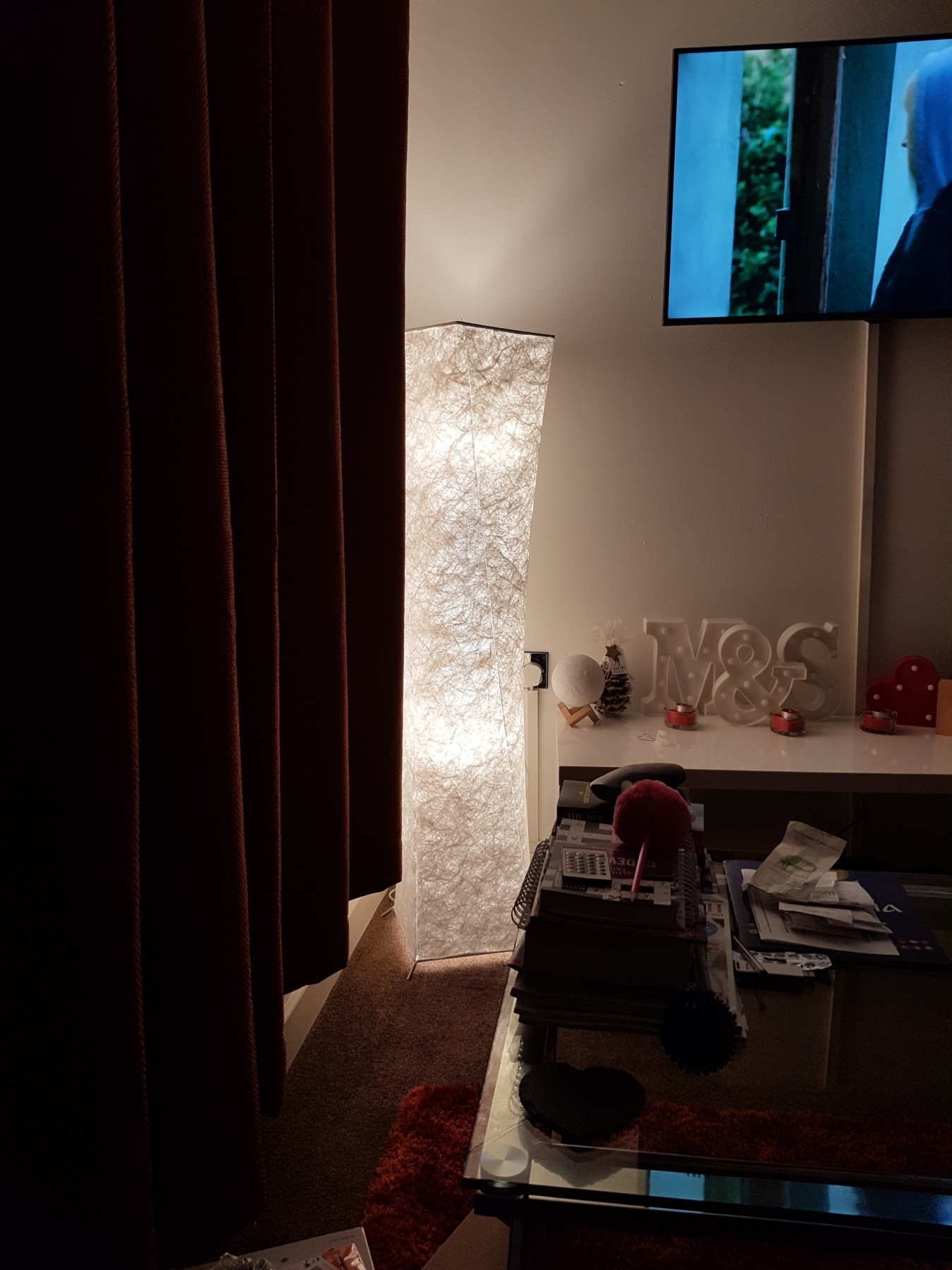 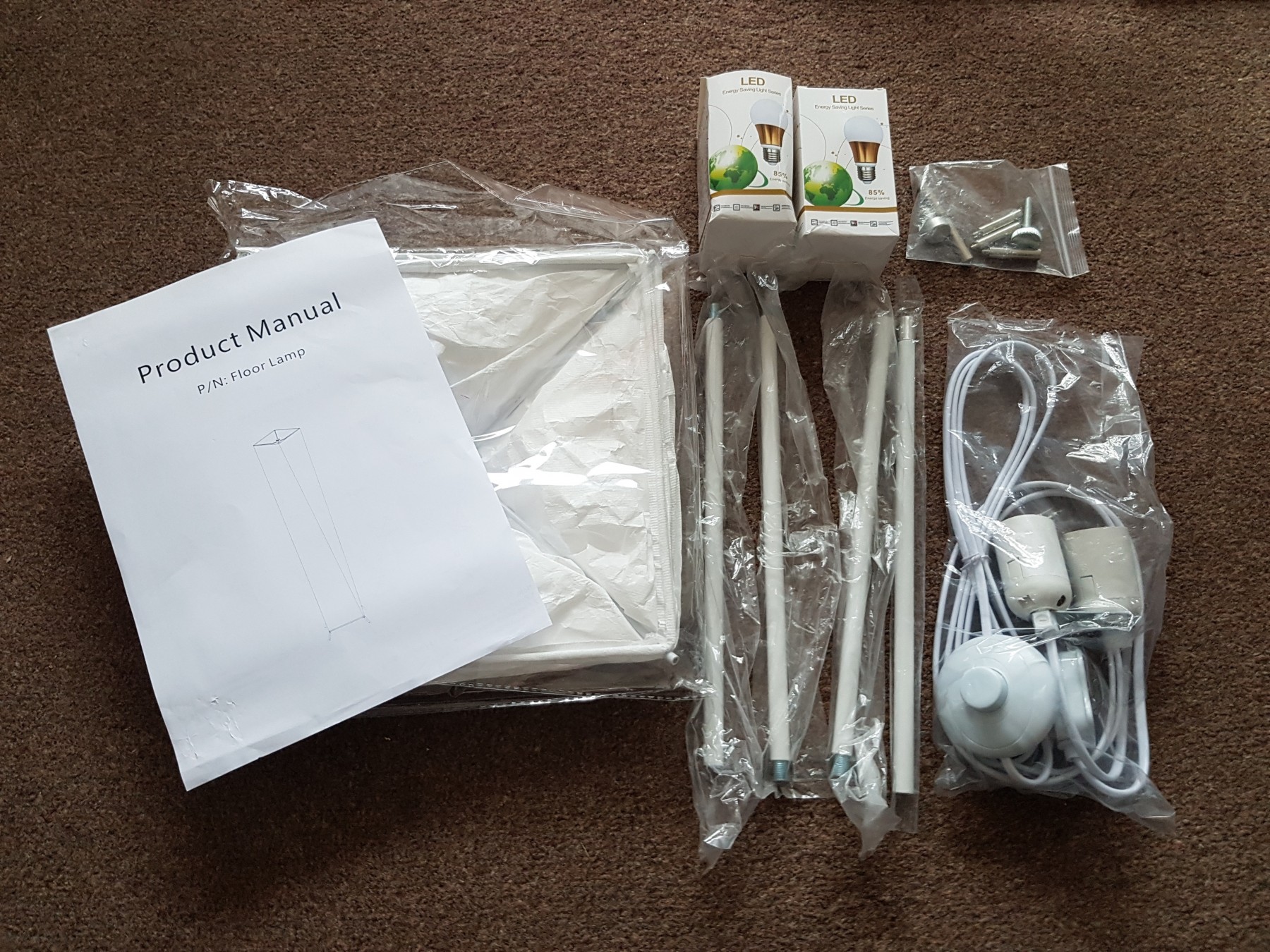 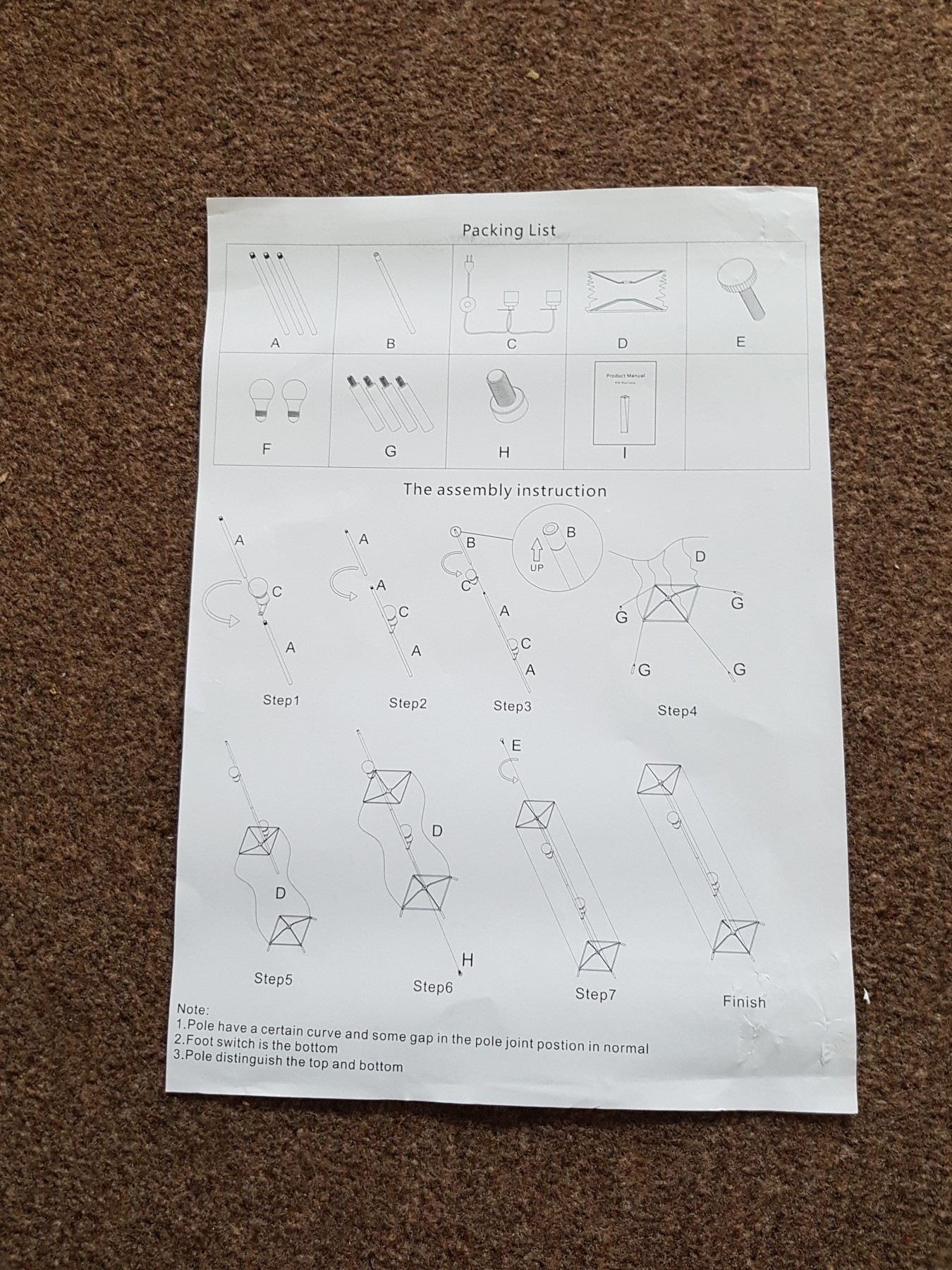 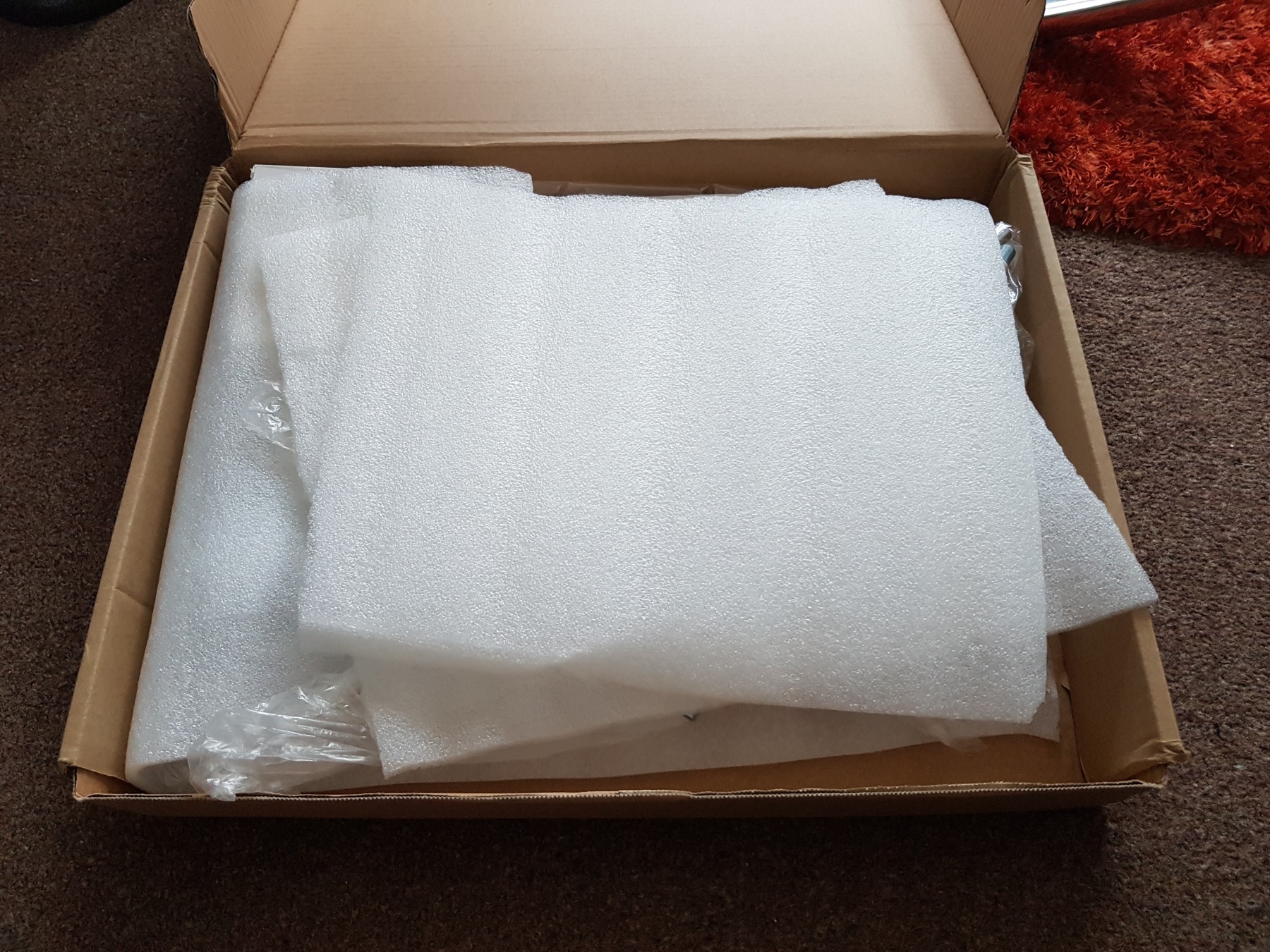 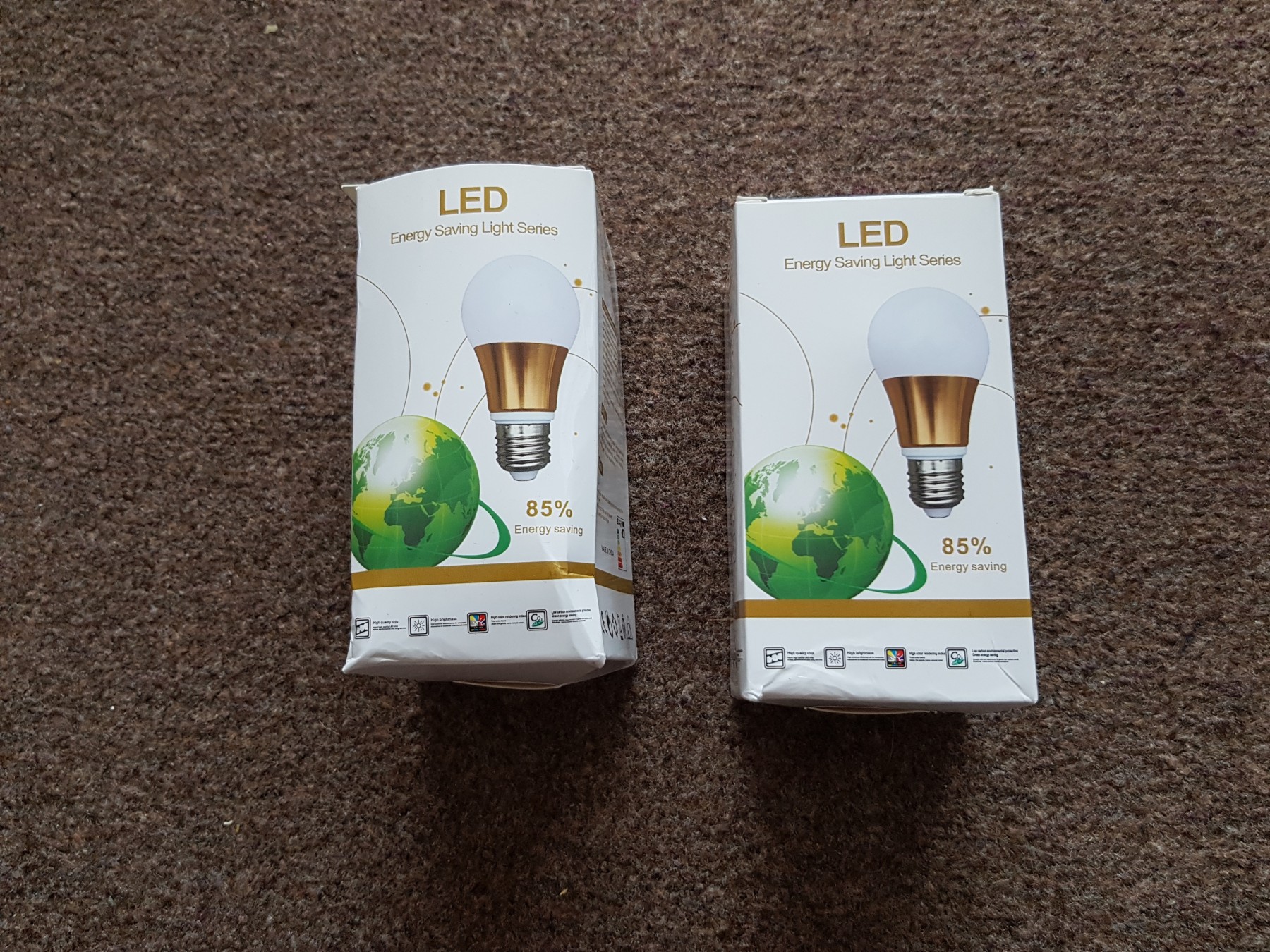