Good for the price! 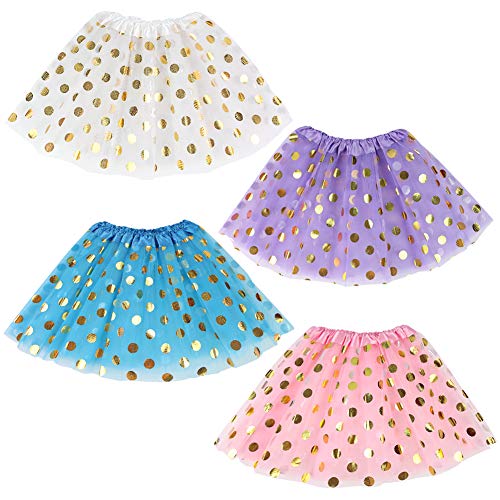 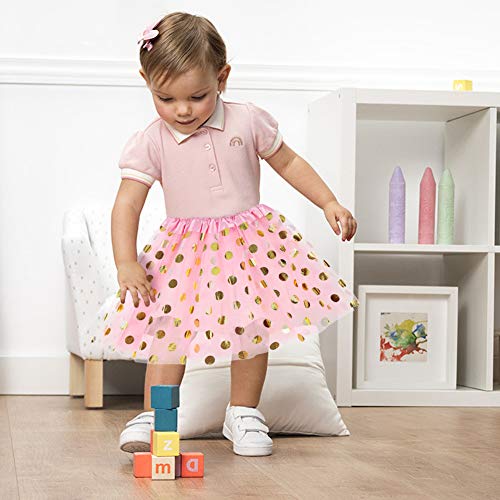 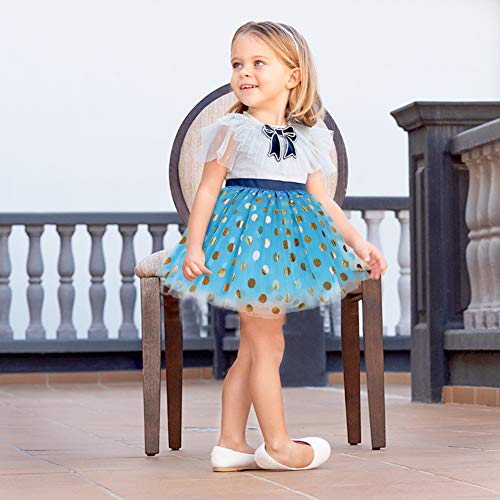 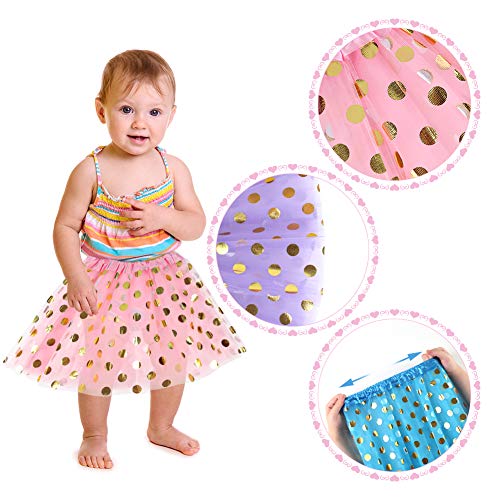 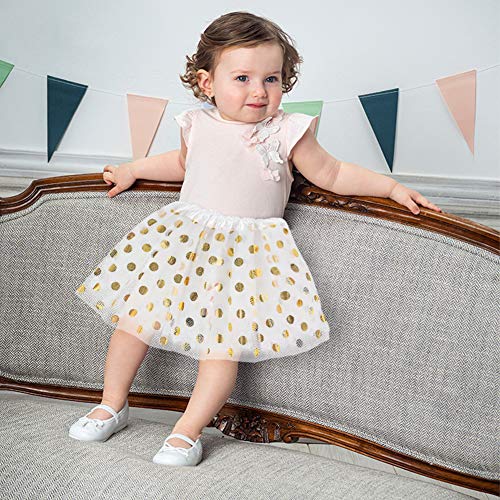 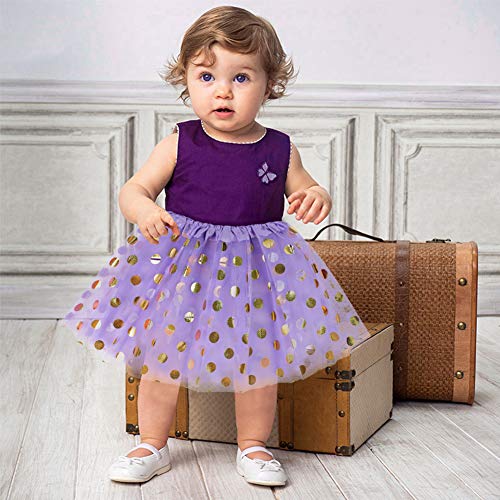 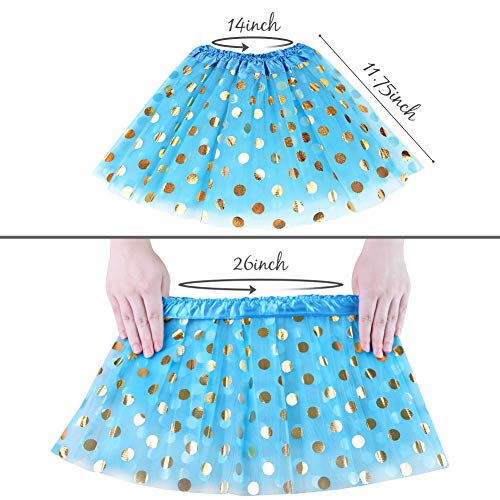 I bought these skirts as a birthday gift for my niece. I made the mistake of not taking them out of the packaging initially, so she was rather uninterested. After her mom pulled them out, her eyes LIT UP and she ran over and DEMANDED one be put on right away! And another little one at her party was looking very jealous and eventually was allowed to wear one while she stayed there because she fell in love with them too! The only downside in these skirts is because they're made of tulle, they're fairly see-through. Luckily, with toddlers, thats rarely a problem because they're usually in onesies and/or leggings!

Pros: price! 4 for $10 is a great deal, Cute, Shiney, perfect amount of floof to make a princess happy
Cons: Semi see through