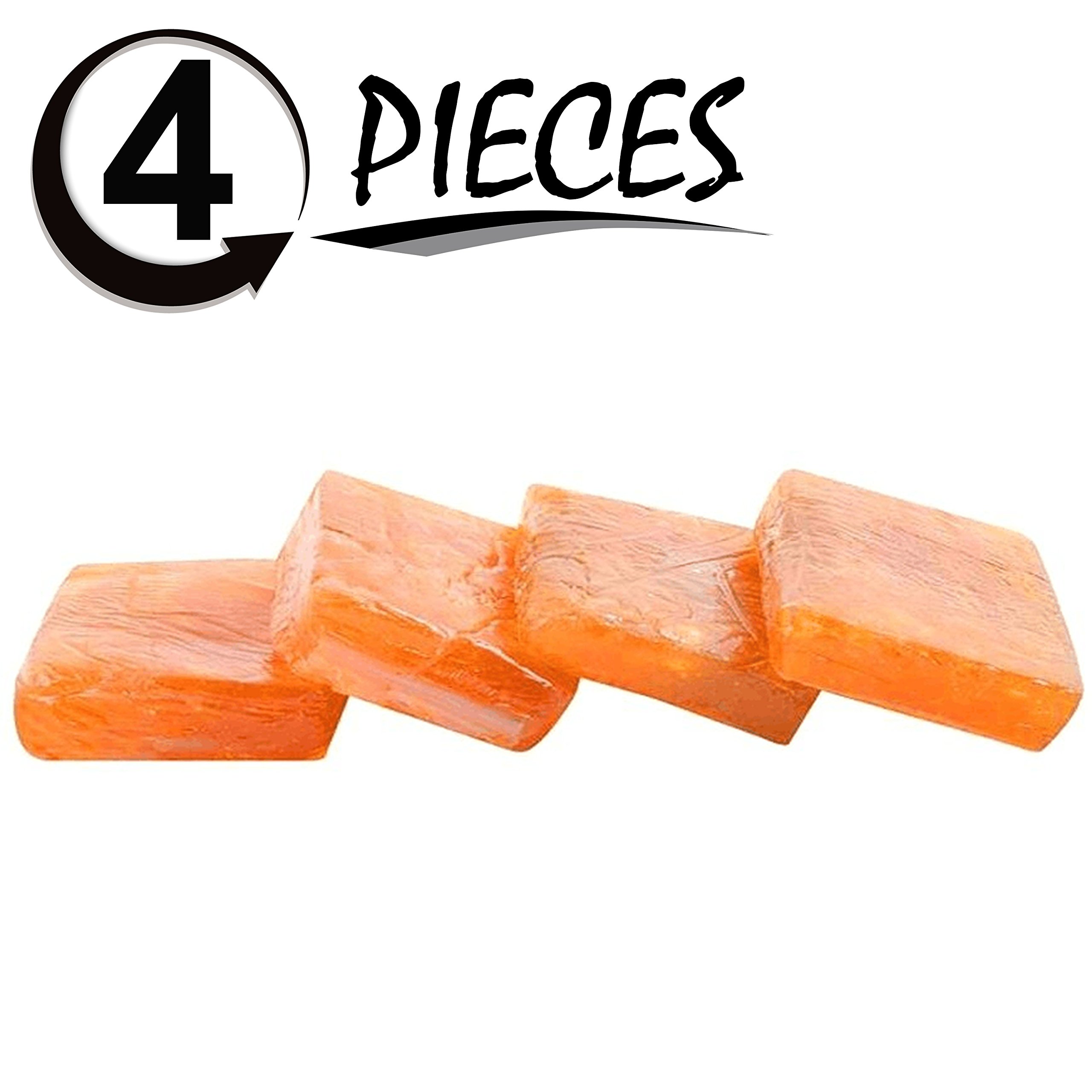 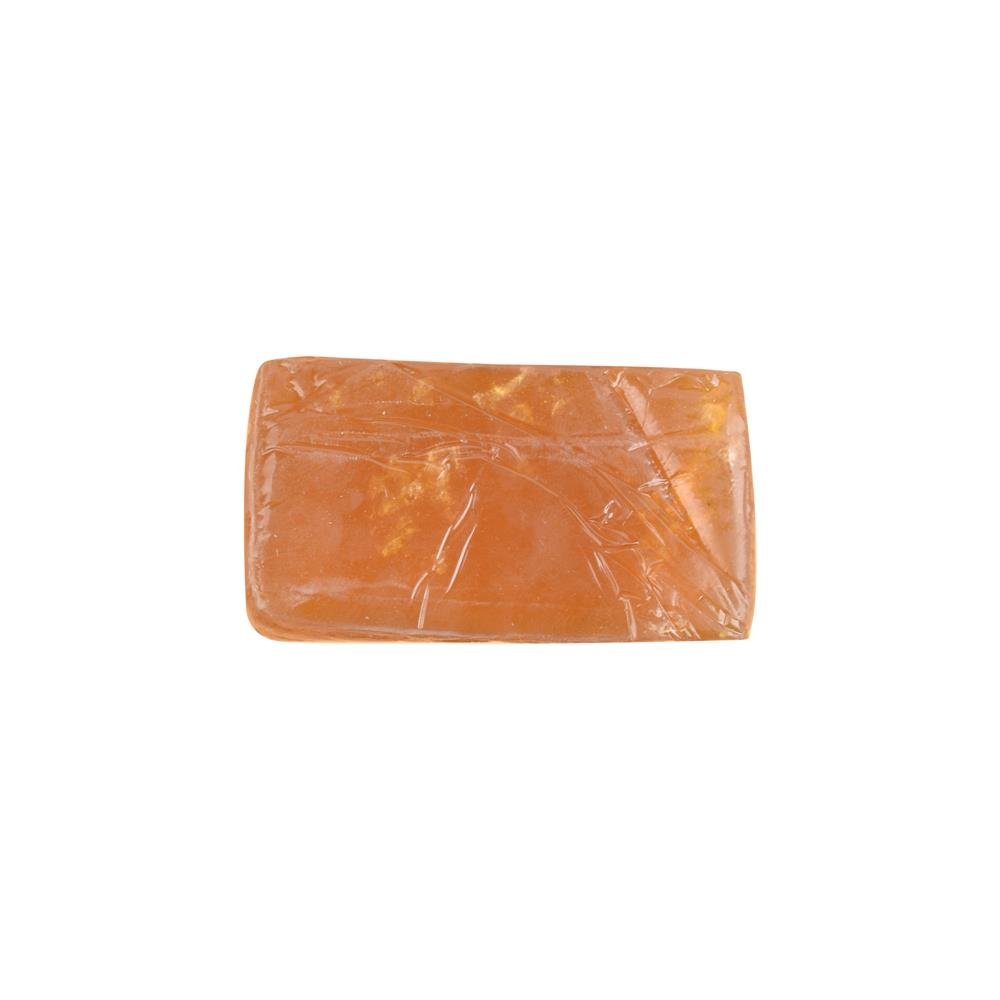 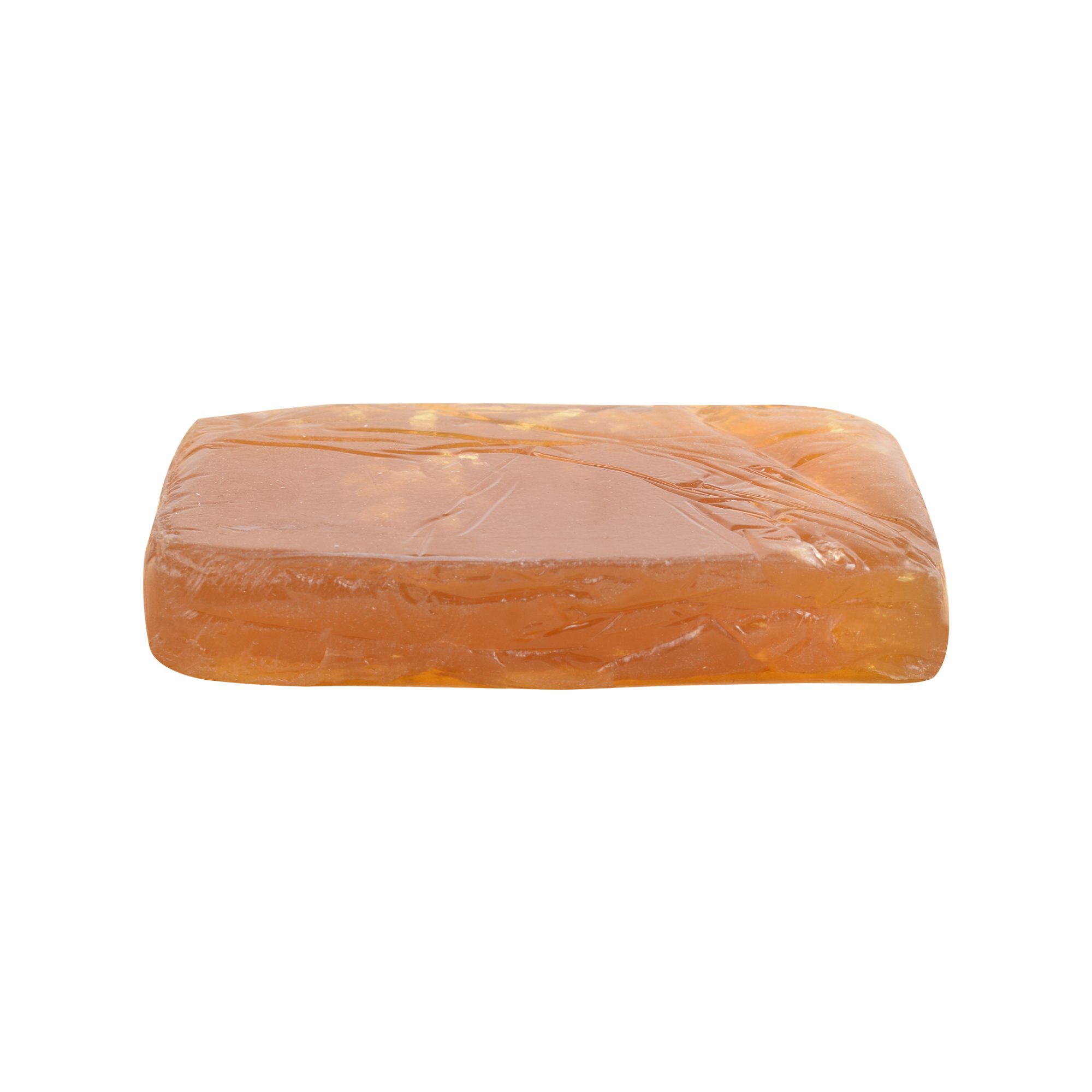 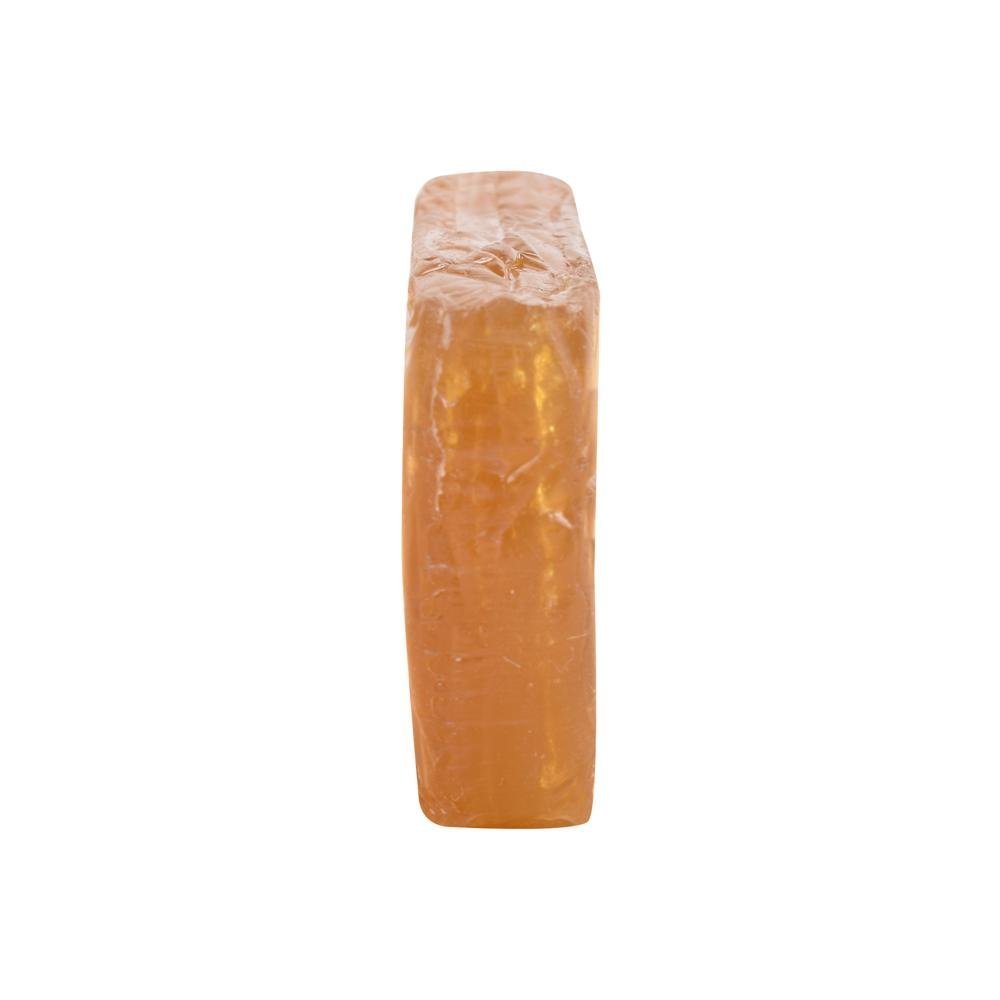 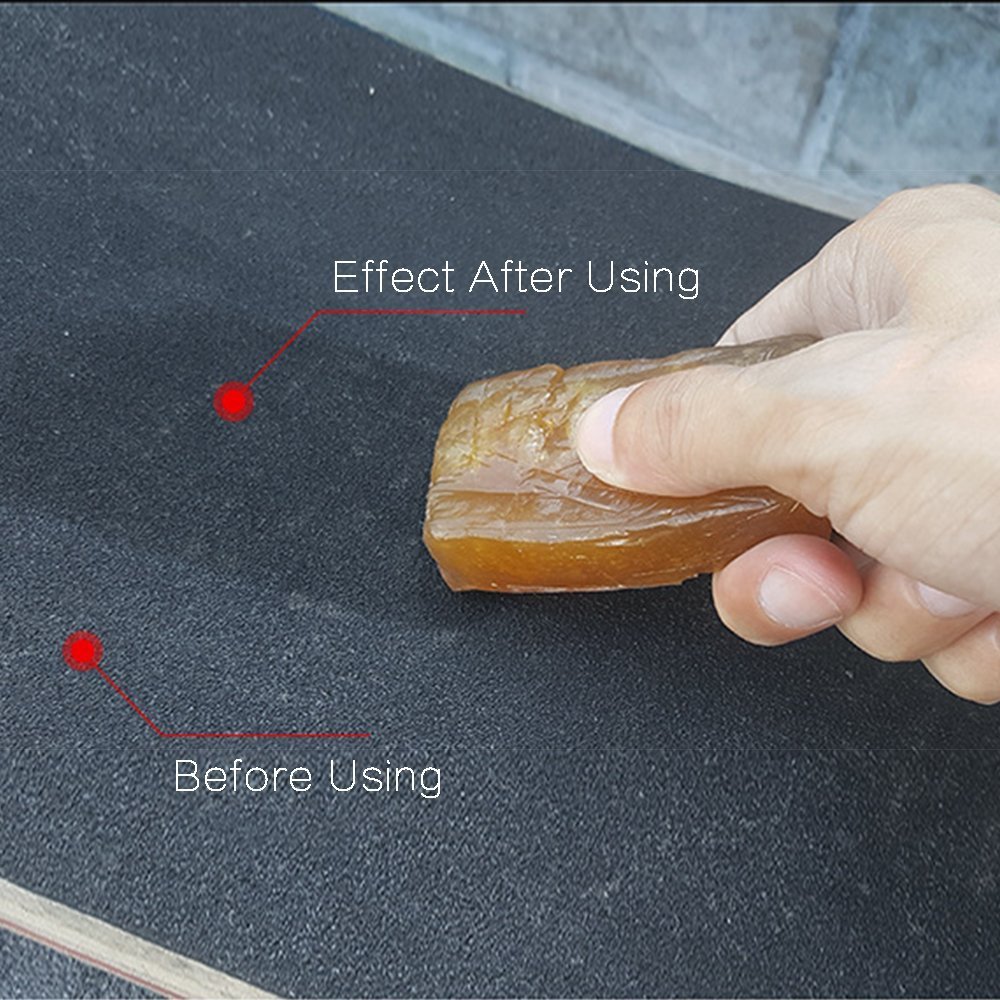 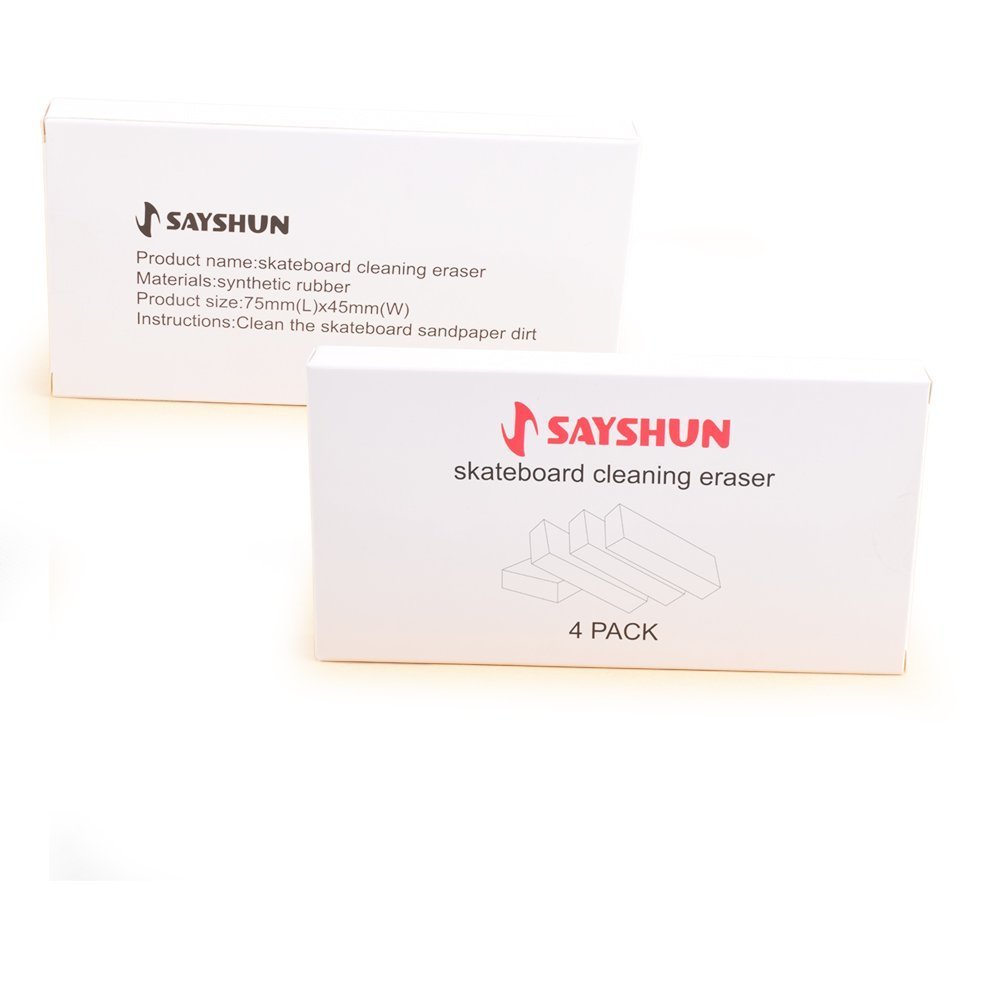 My son loves to skateboard for hours each day and because of this his skateboard grip tape takes a beaten. We have a long dirt driveway that makes his sneakers on the bottom collect gravel. When he steps on the skateboard the dirt from the driveway makes his grip tape dirty and brown. When it gets really dirty he wants to replace it even though the grip tape is still ok. This was getting expensive so I bought the Sayshun skateboard erasers. It removed the dirt so he didn't want to replace it so often.

It takes a lot of rubbing to get it clean and is time consuming but it does work. He was much happier when he was finished cleaning the skateboard. Unless the grip tape is super dirty you don't notice much of a change and keep in mind it does not fix scratches or worn out grit. It just cleans the dirt that gets ground into the grit. He did complain that it was ackward to hold onto and would be much easier if it was designed with a handle.