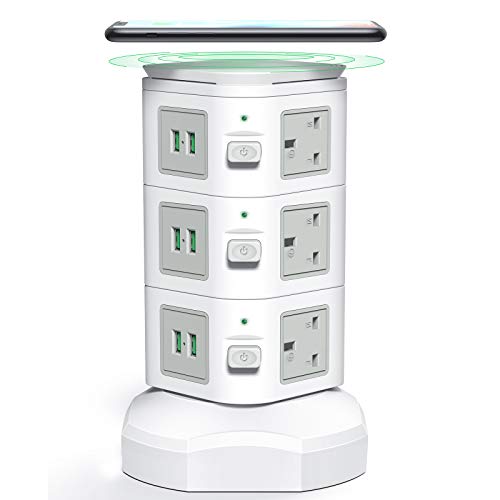 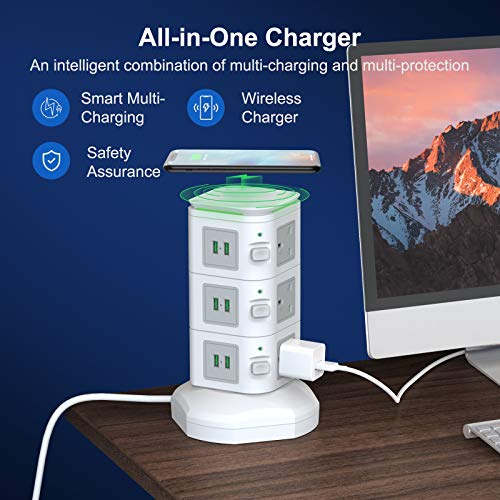 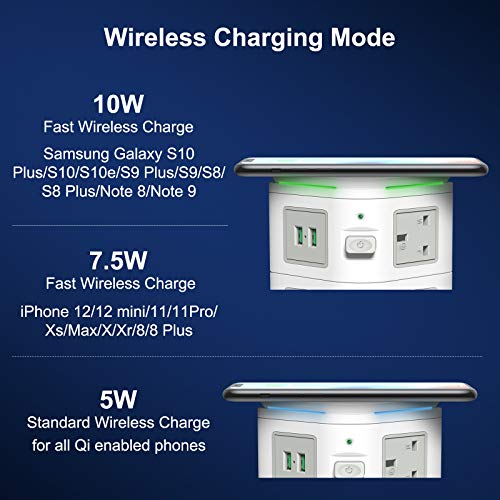 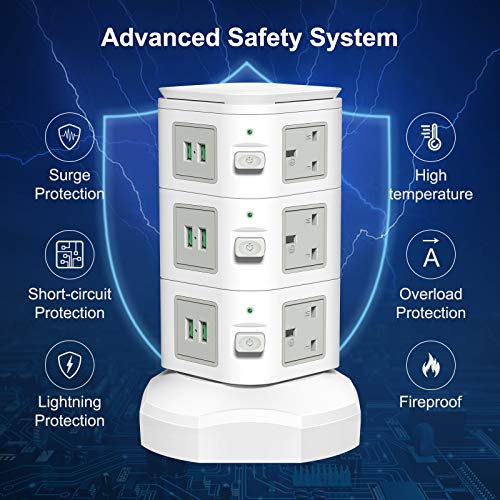 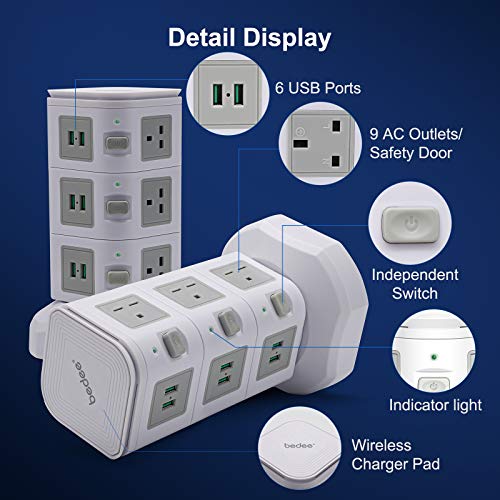 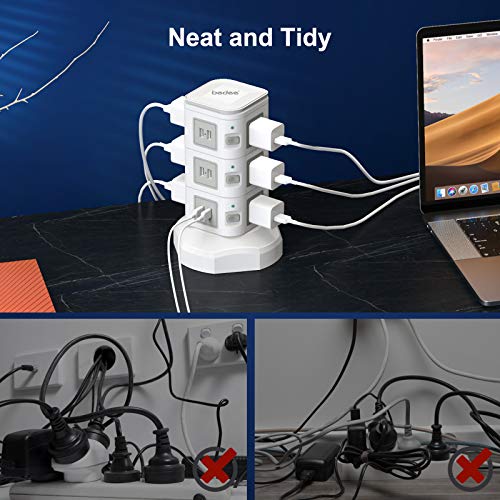 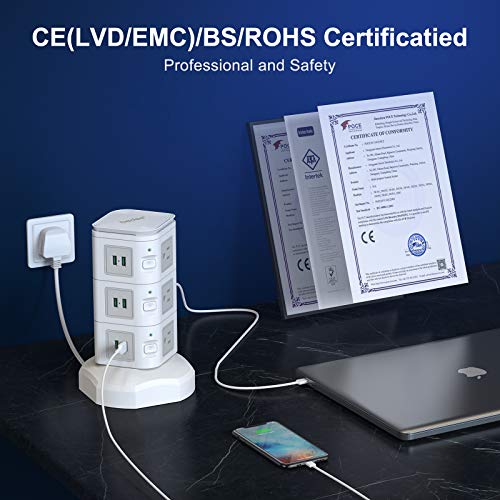 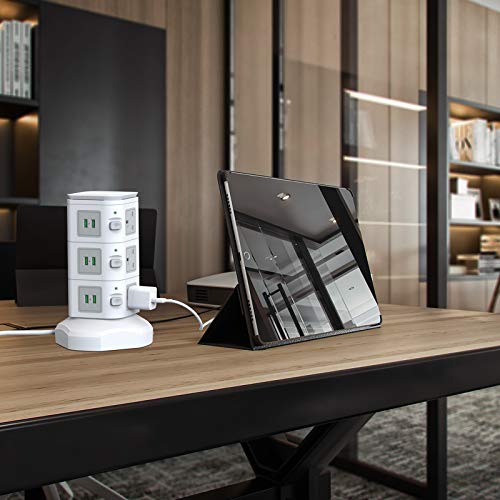 This is the third tower I have now purchased the other two being for my teen boys and then wanting one for myself. It arrived quickly and well packaged with clear instructions. On first impressions it seemed strong, well built and robust, unless your planning on throwing it at walls, it felt like it could take a drop or two which being my clumsy self it already has and still works fine no cracks or chips.

I will say that it charges pretty fast and I'm sorry but I can't give a specific time as I have recently moved and I've been super busy but I do know that a flat battery used to be the bane of my life but I have not had a lifeless phone since I purchased this tower and I use my phone a lot. I have just gotten into the habit of placing my phone on the charger when not in use which some days may be for only a few minutes a time. When I have had a low battery and had to charge it has not taken long for it to get to where I can take it off and use it without worrying about it losing power mid call. It's also easily portable so I can take it into any room as and when I want which has been fab with all the tools I have needed to recharge lately and in the near future.

Whereby both of the other towers can be difficult to see if your phone has connected and began to charge, one only having a small light indicator, the other having none, this is plain to see both in day and at night. The whole of the wireless pad flashes green when charging correctly. Red and blue if the connection is not stable, then red for not charging. Don't usually have that problem unless it's first thing in the morning (I am definitely not a morning person) or during the night when it's dark. As long as you place the phone on top it usually charges okay.

This tower has 6 USB ports and 9 plug sockets over 3 levels, each level has an on and off switch with a green light as guidance for when a level is switched on. It also has the fast wireless charger on top. I bought this tower specifically because of its design so it looks neat and tidy and can be hidden in most corners, cupboards, etc. Nothing worst than having big ugly cables. There is storage for the cable with a twist mechanism meaning you can have it longer or shorter whichever suits your needs.

All in all this is a fantastic gadget to own and I would without a doubt recommend.