Great starter camera for anyone. 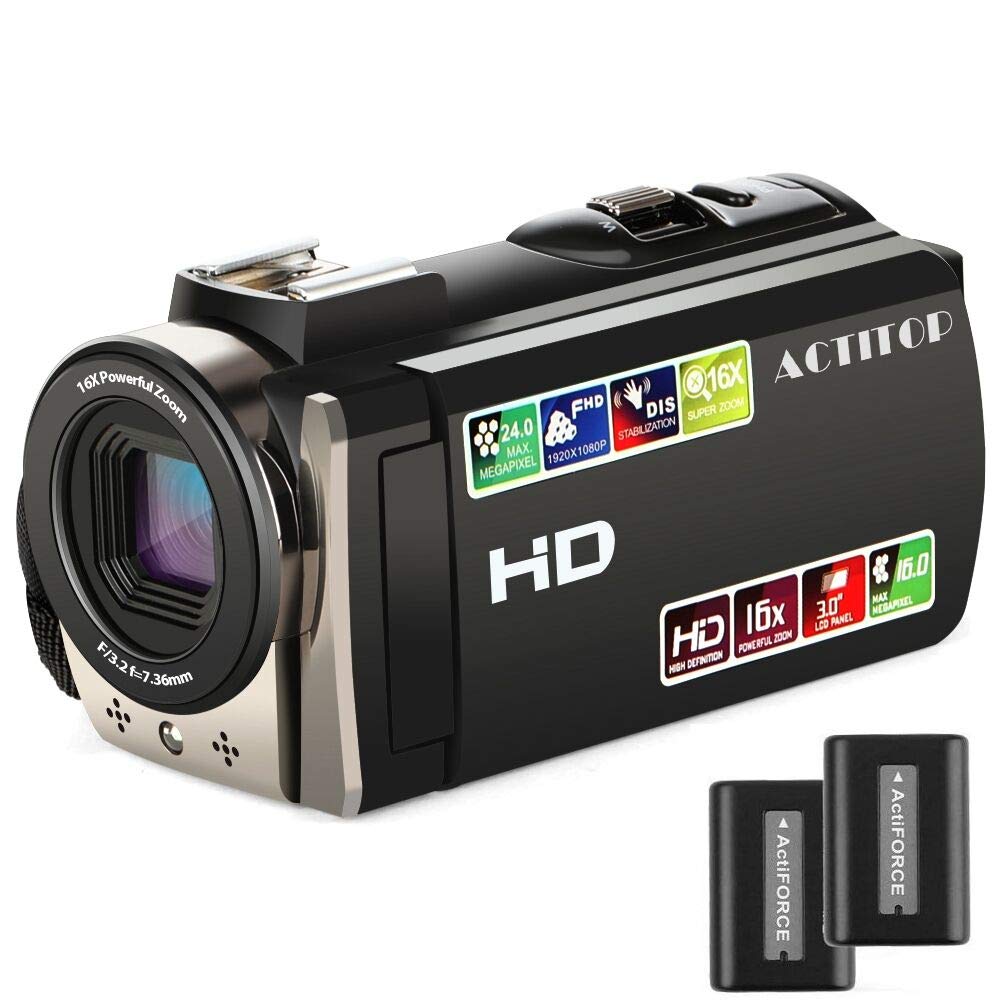 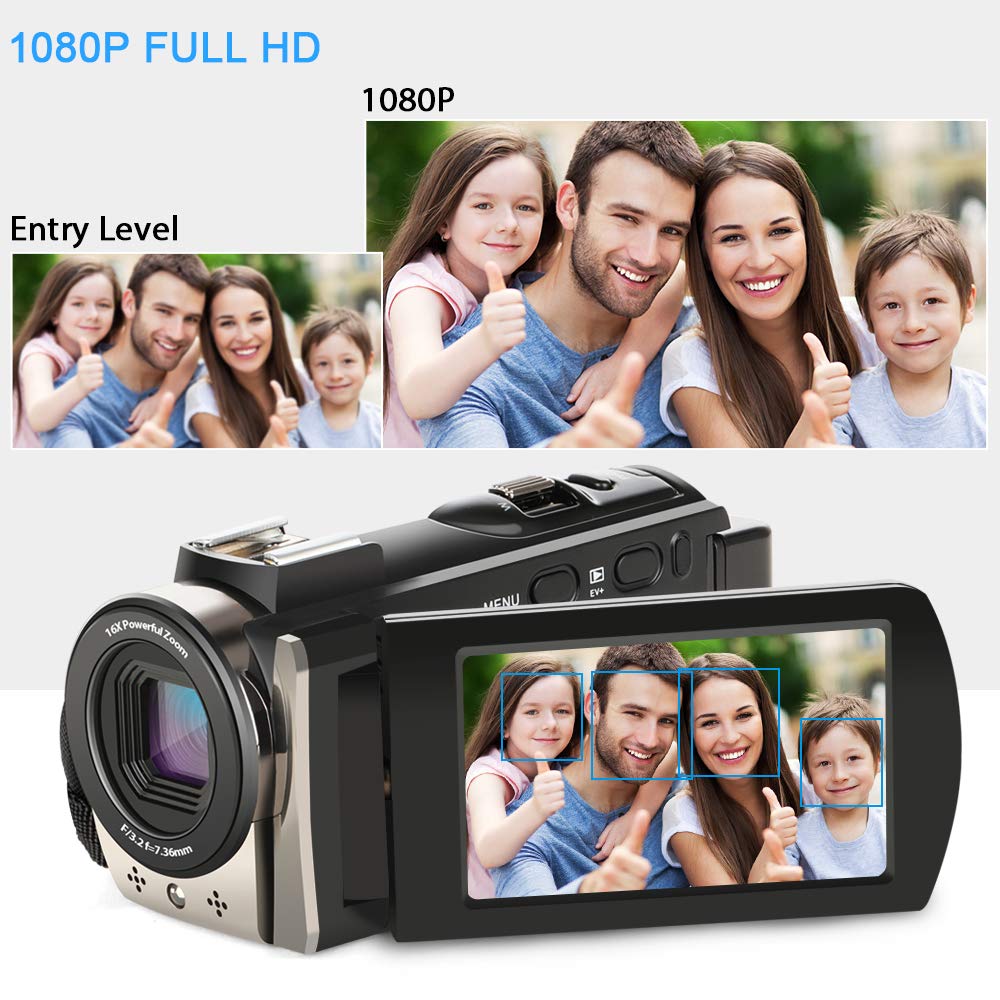 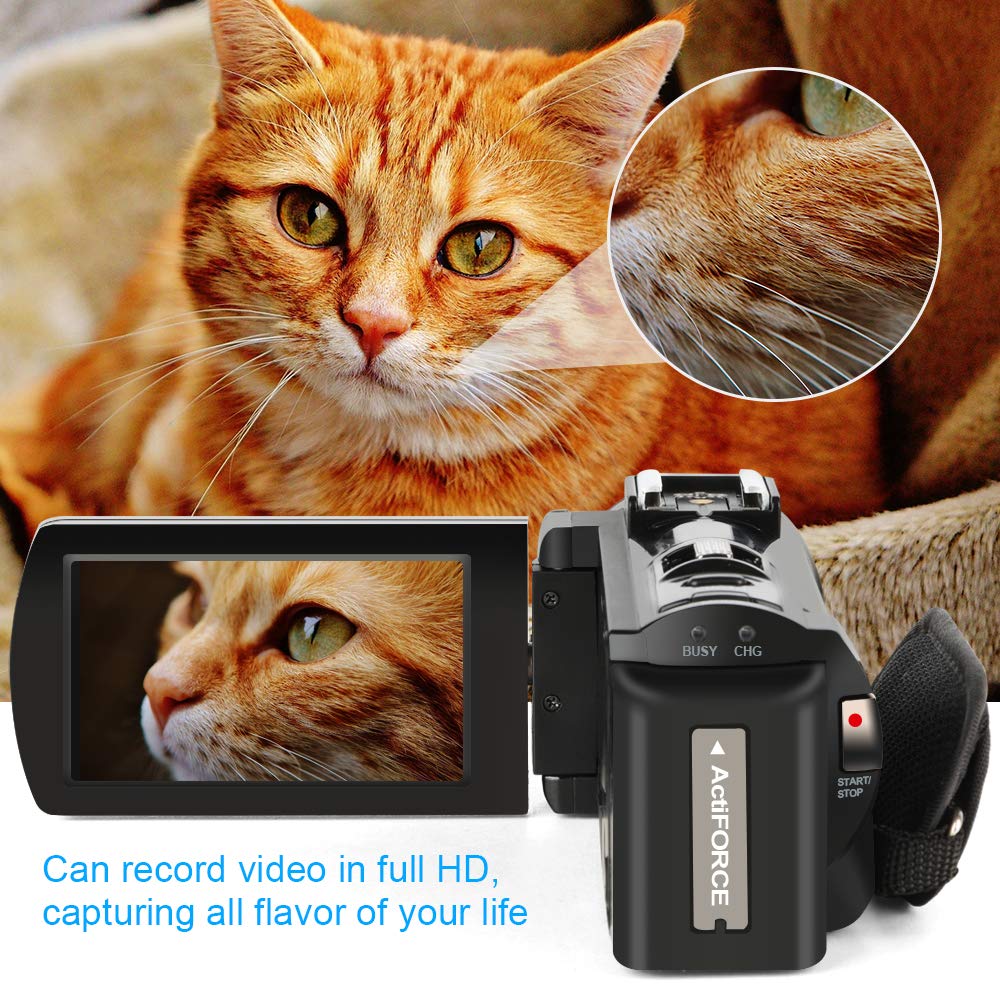 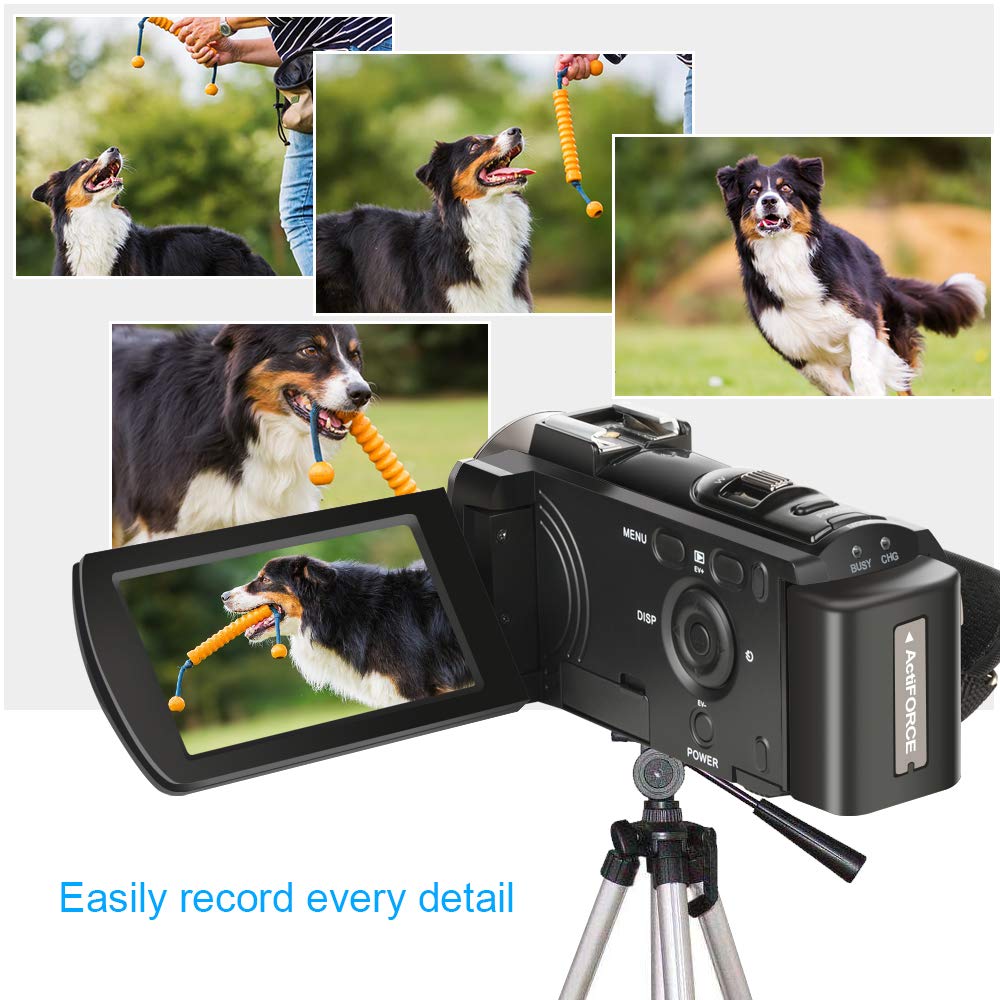 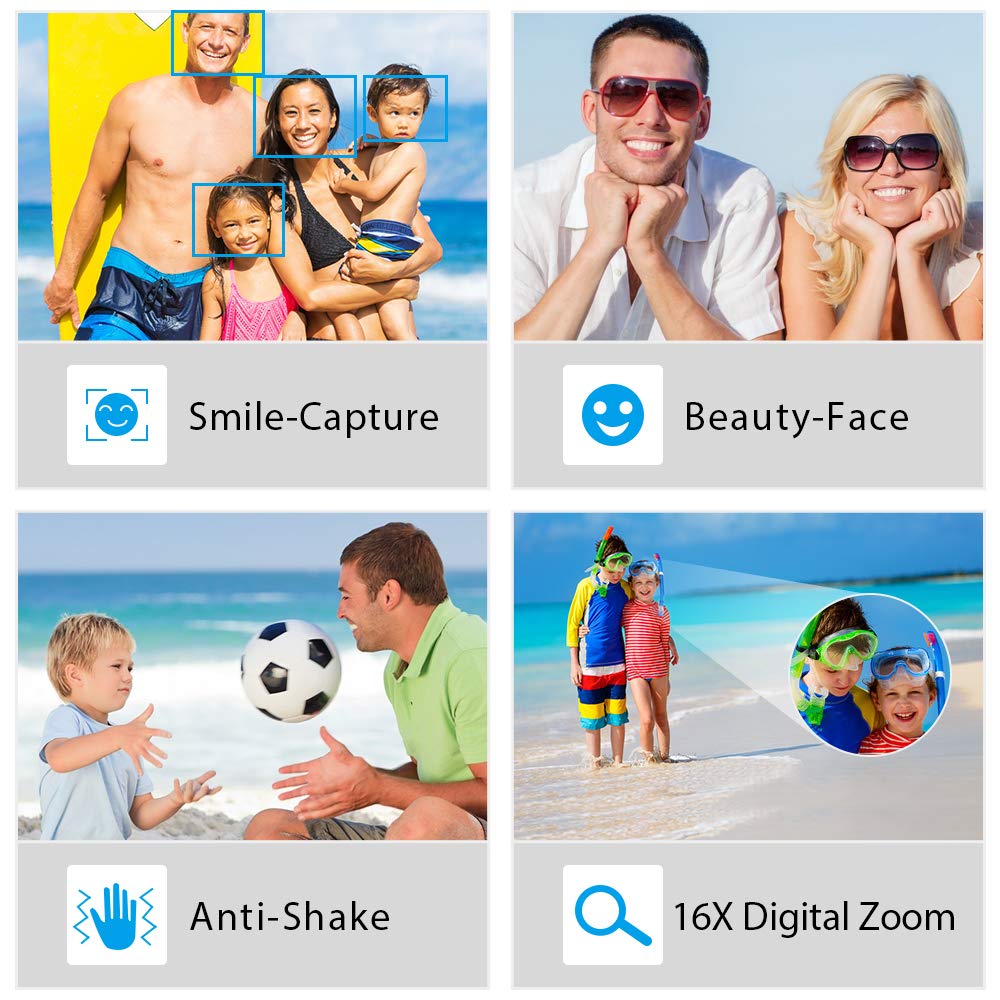 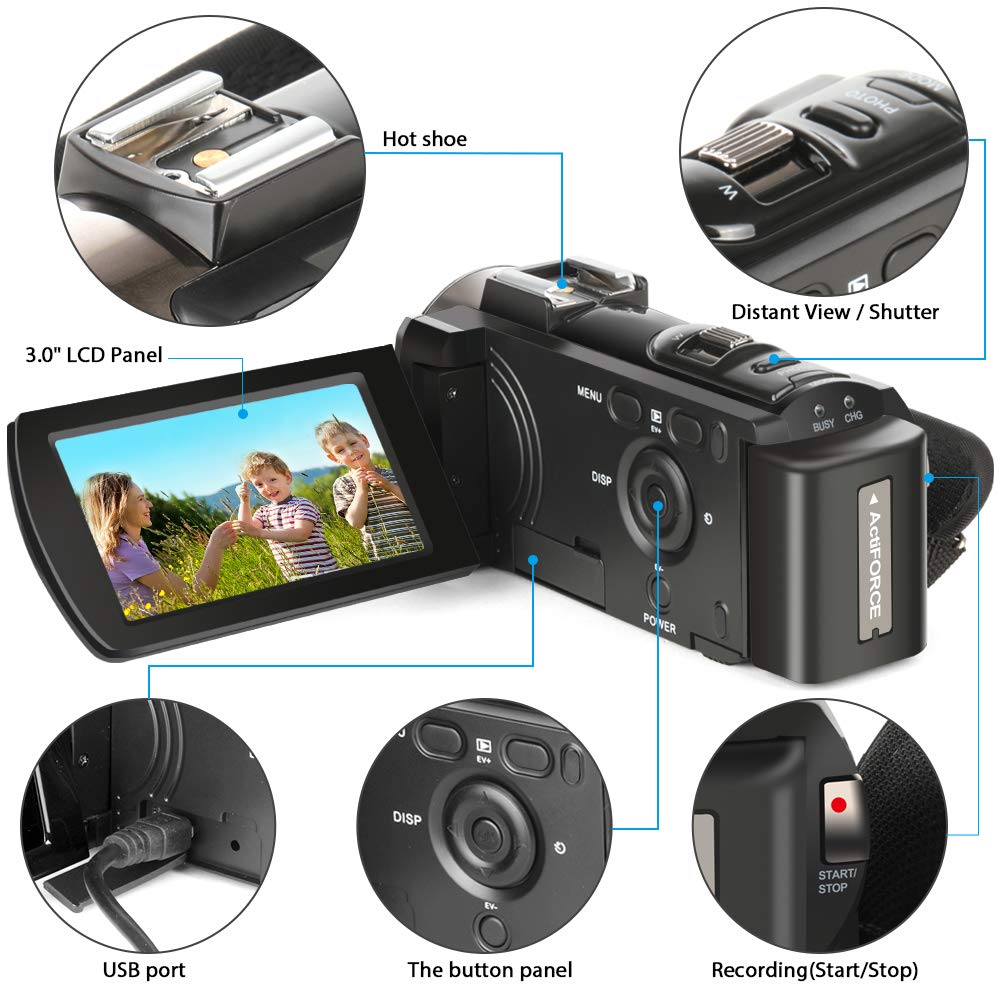 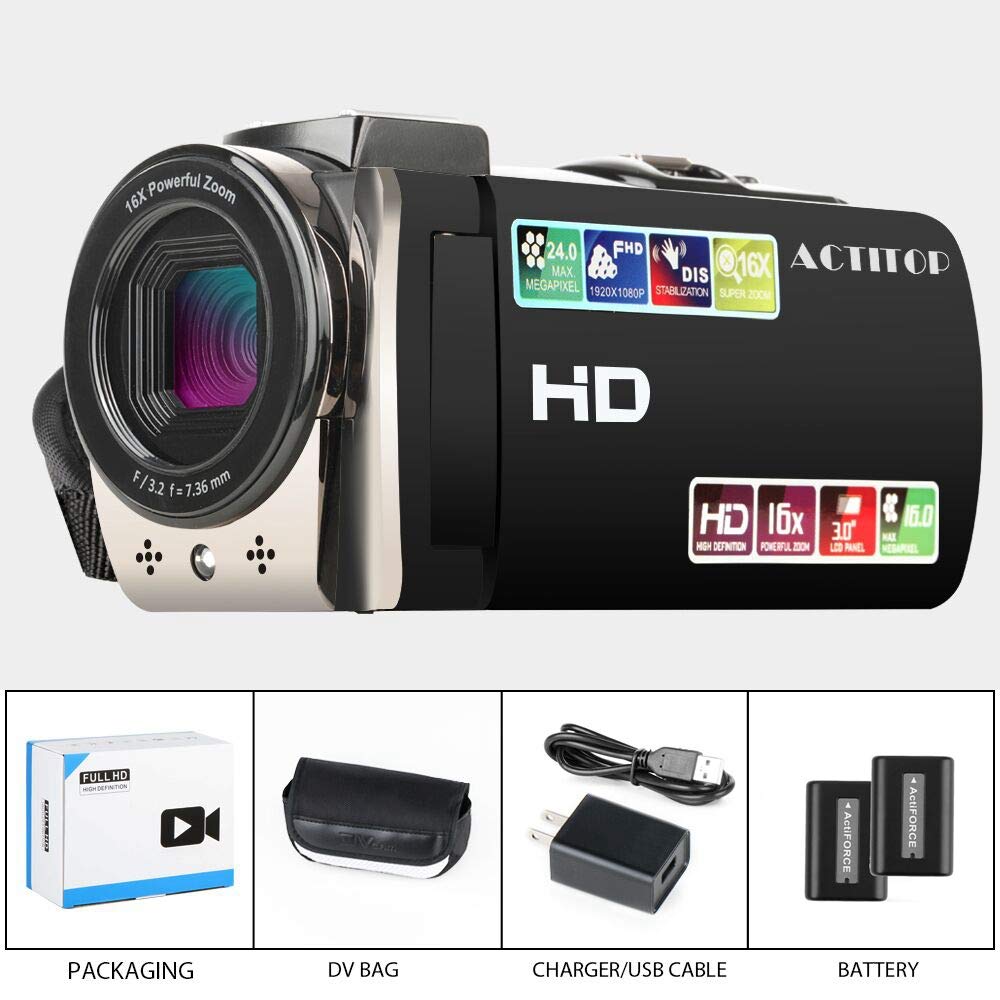 This is my 1st camcording device. I like its compact size and it performs well. The sound from dpeaker is not the best but suffices for instant viewing. The instructions are vague at best and they indicate an external mic can be used but there is no external jack for added mic. And to charge it you have to have the viewing screen open and it becomes cumbersom in that aspect. That is the only disappointments I can relay. It came with an extra battery which is a plus. It also came with a car charger but no where to plug it into the camera. That is confusing. I suppose an adapter of some kind could be used but it was not included. If I had to do over I would get the upgraded version with ext mic and night vision.