Another Cheap One Better Than My Expensive One...? 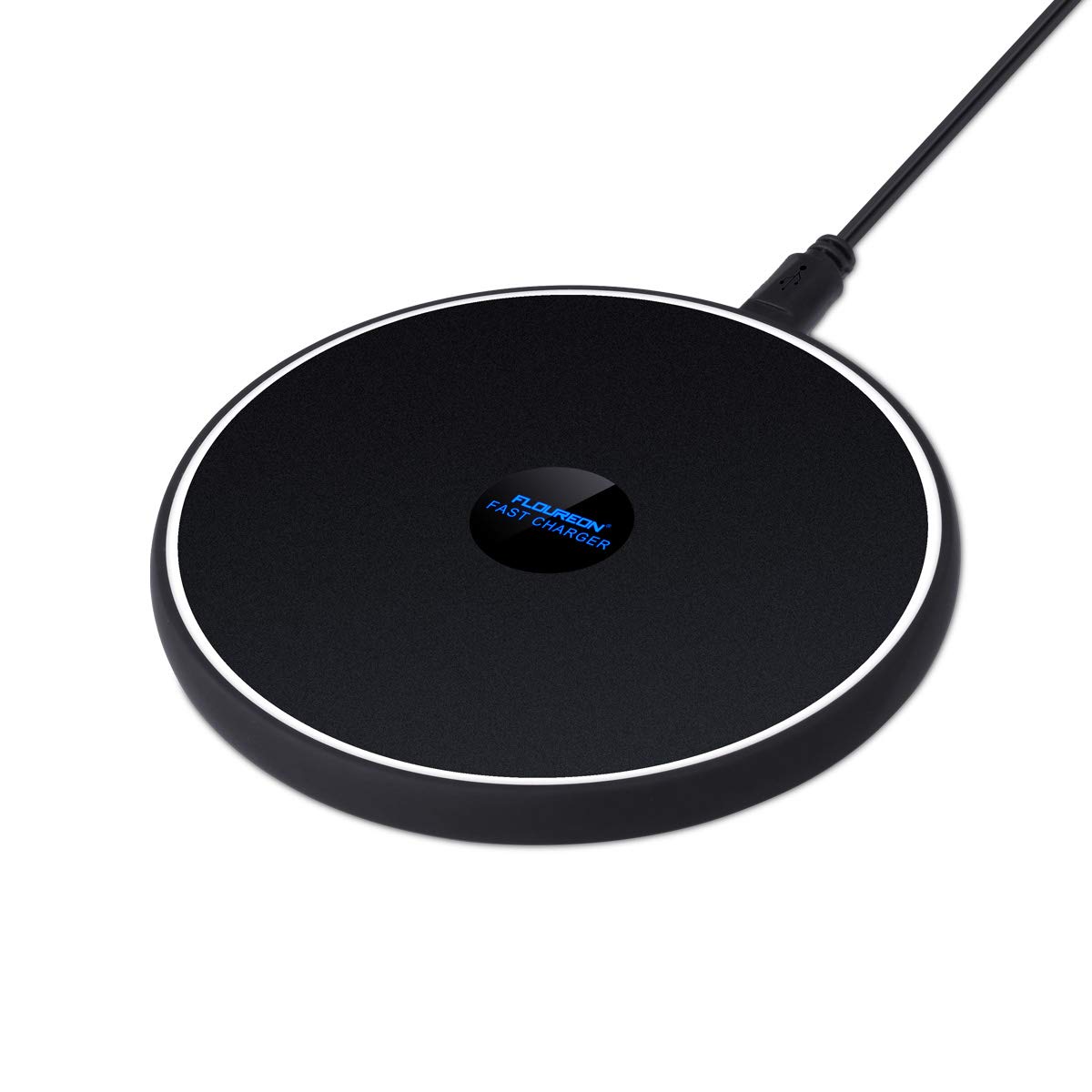 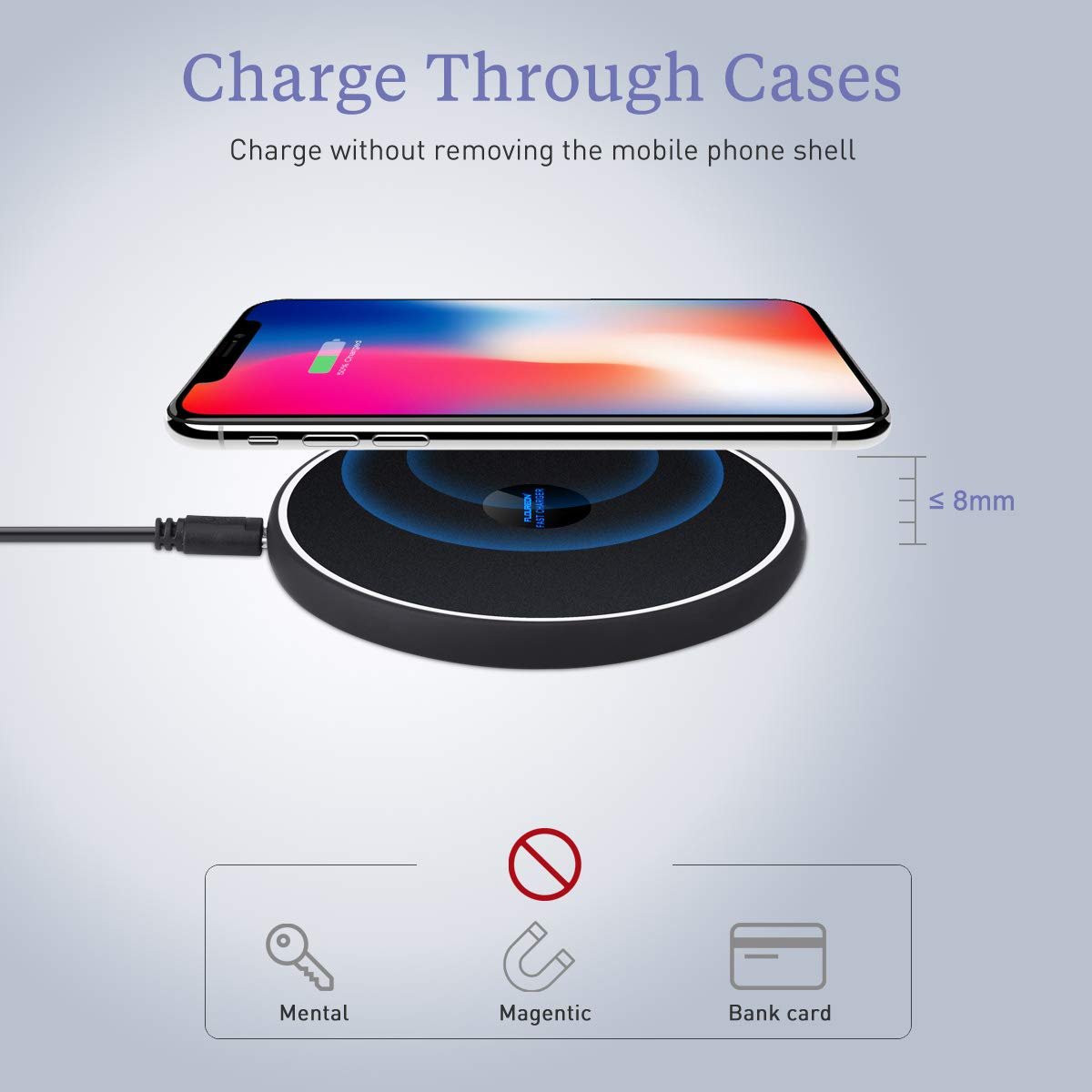 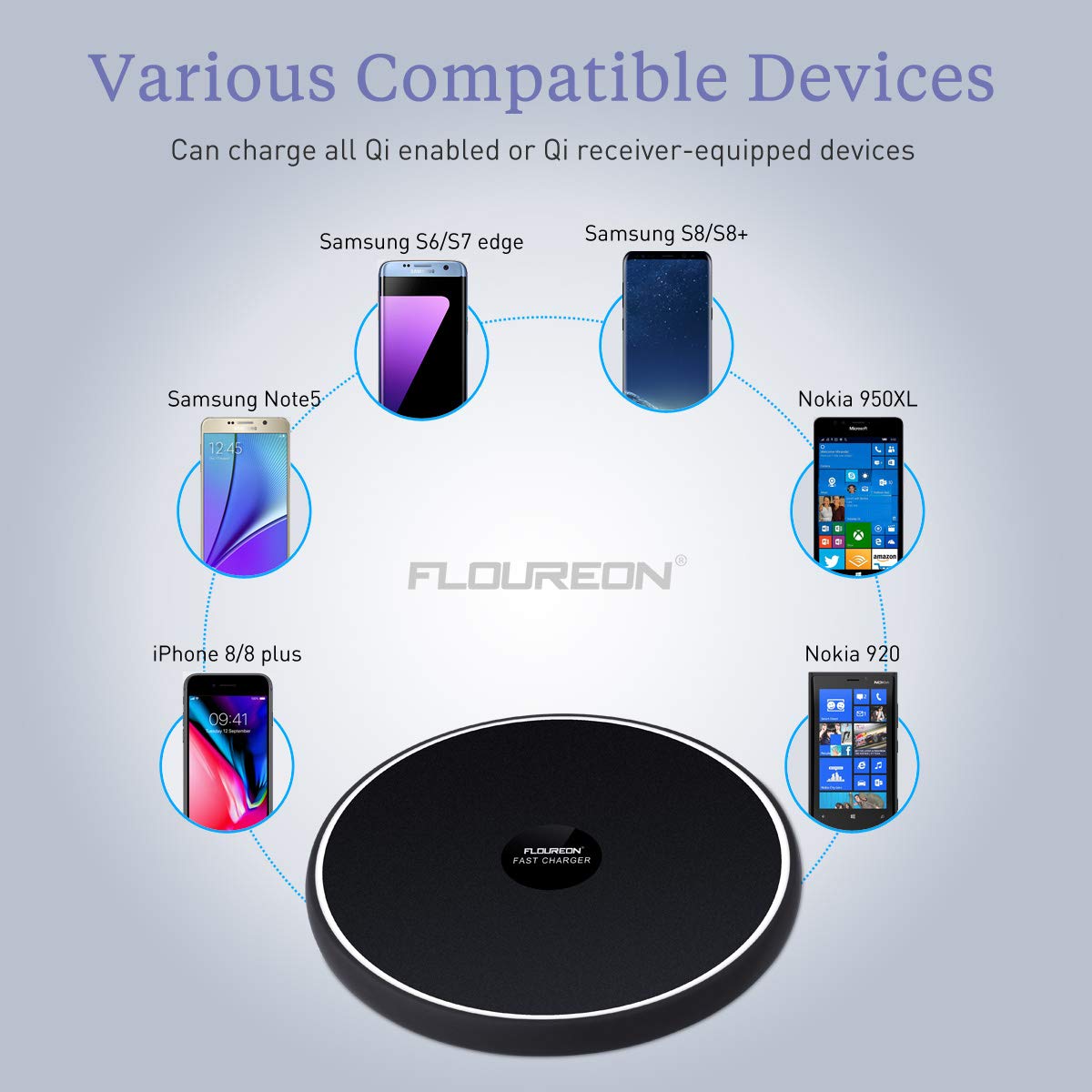 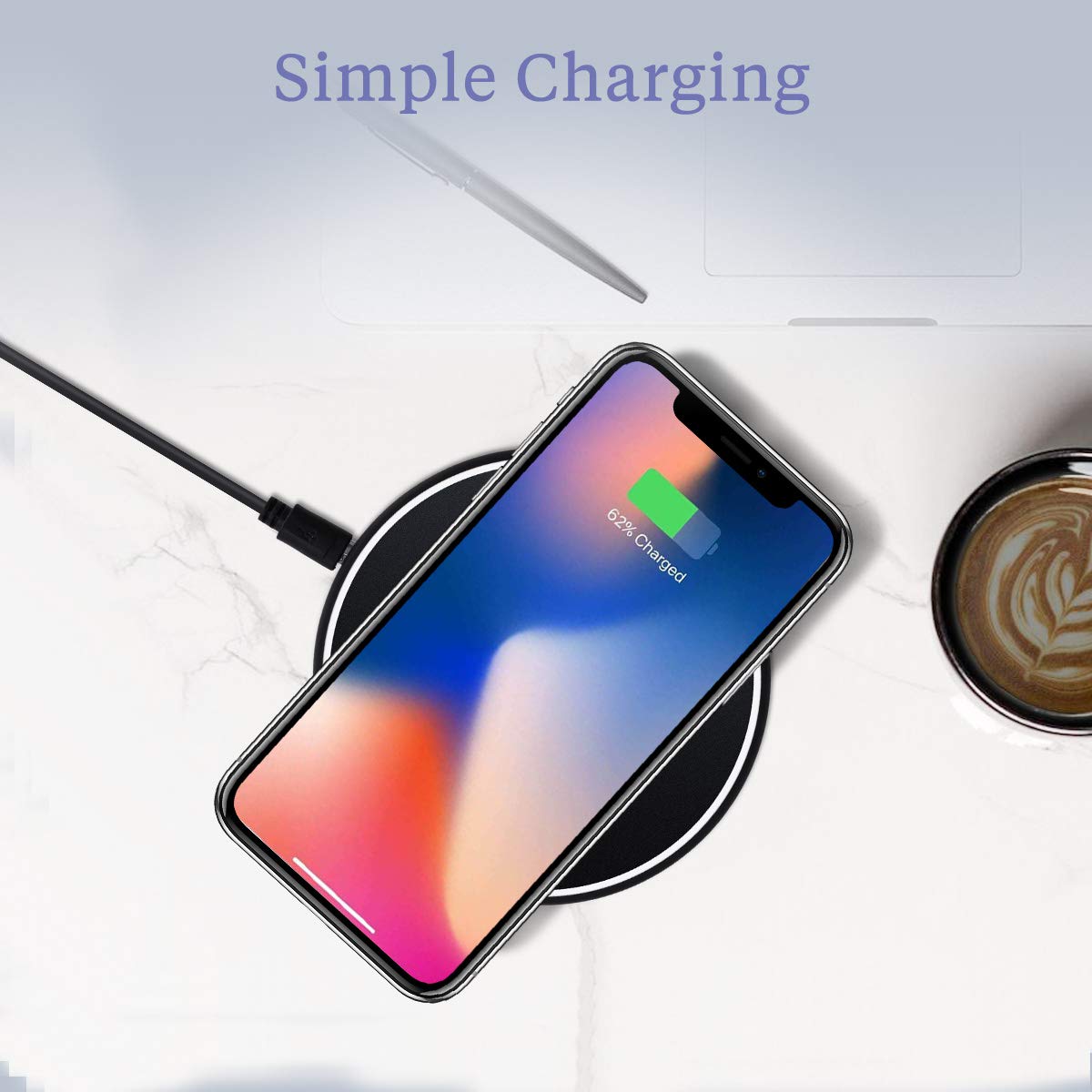 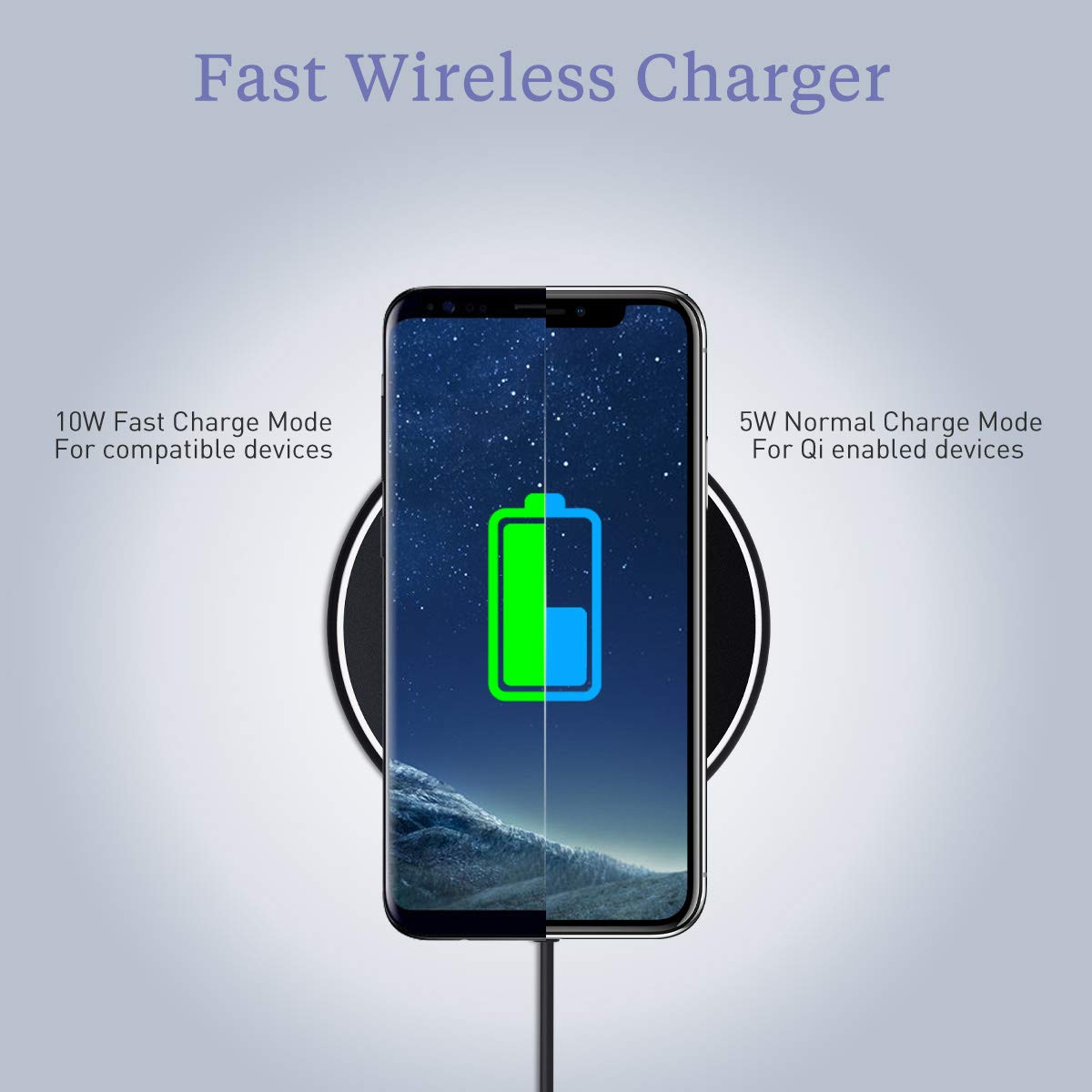 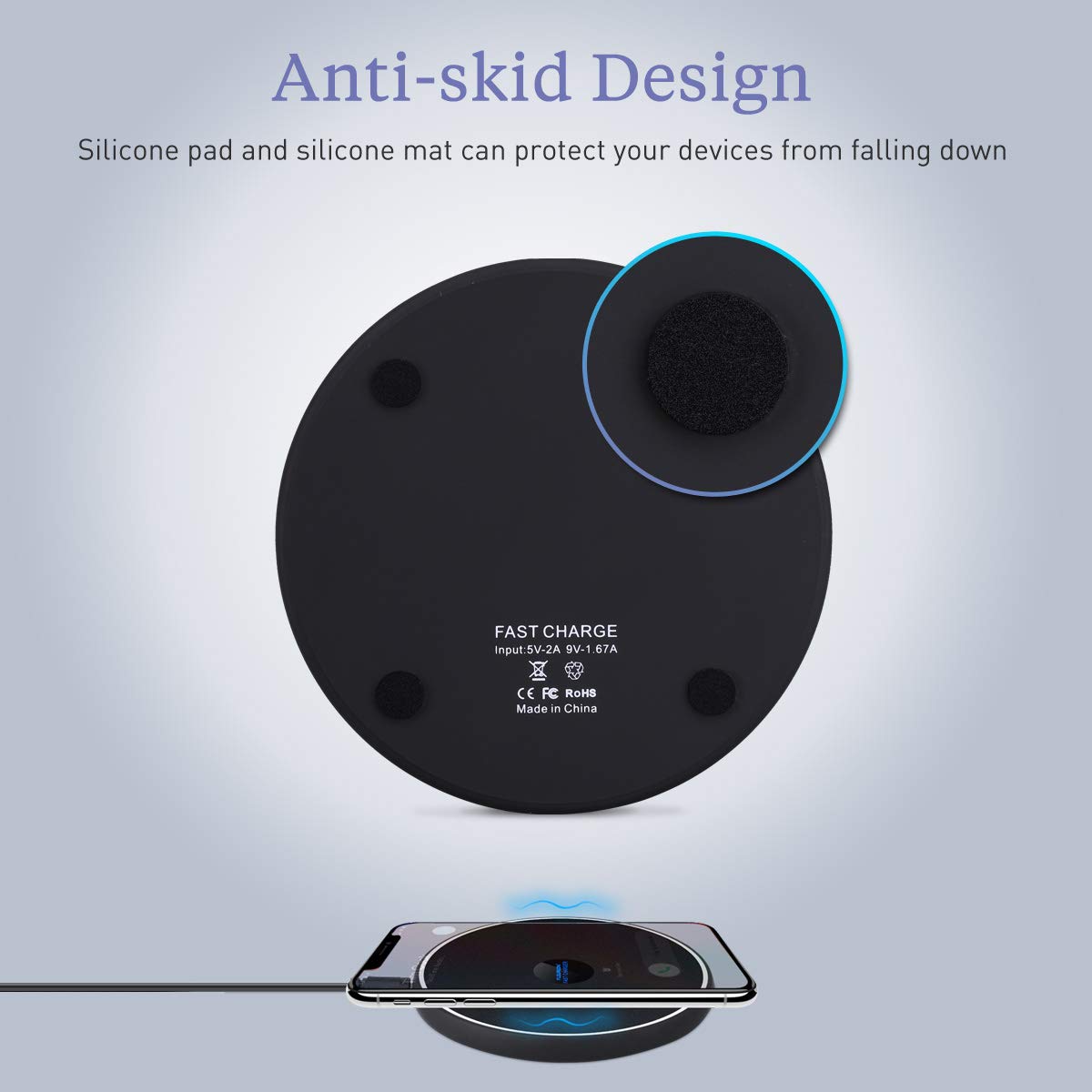 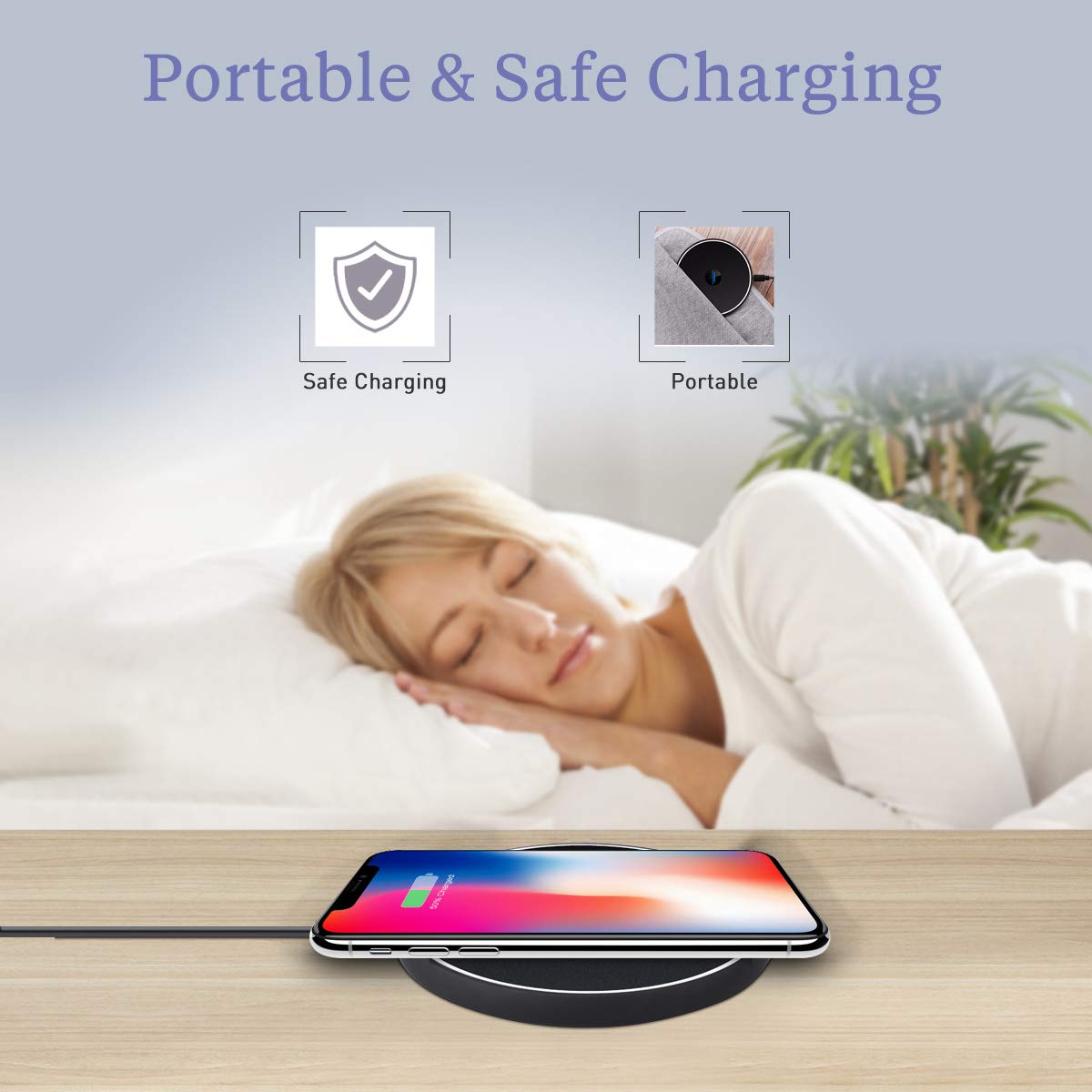 Hi so I purchased and expnsive wirless charger and I paid £25.99 for it, since then I have had a couople of coupons and they were for £9.99 chargers and they charge faster than the supposadly 1.4 times as fast one and expensive at that.. Not to say the review as now been change as far as I can tell the cheaper versions of wirless chargers are, charging faster, not by much, but still faster and in my book thats worth going for the cheaper version.

We have this thing in our brains that tells us if it expensive it must be better, well over the last few months and while Ive been doing reviews. I have found this not to be the case at. I got this with coupon or not the product for the price is a good price and I would never go the expensive route again, plus the first expensive one had to be sent back, as had been a return not that tells you somthing about those chargers.