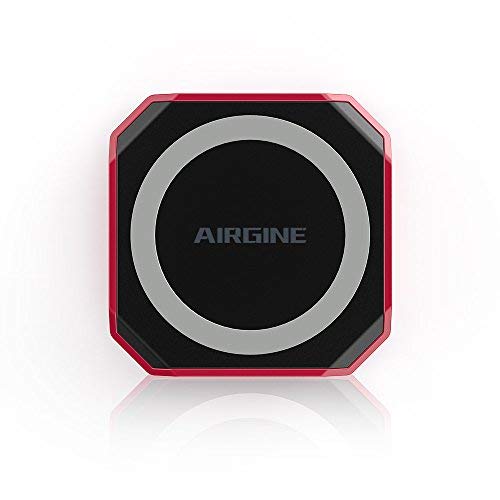 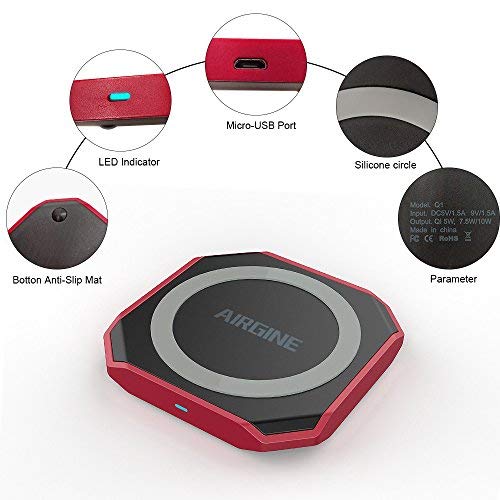 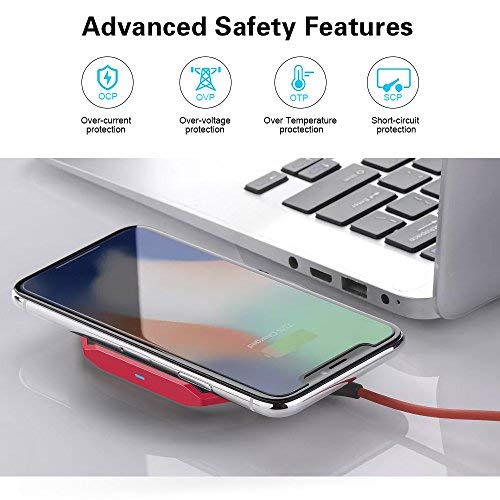 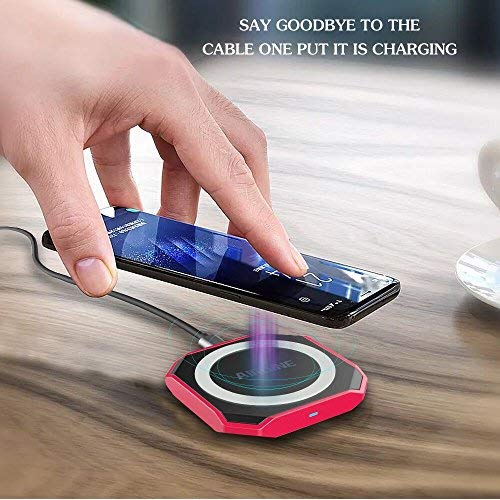 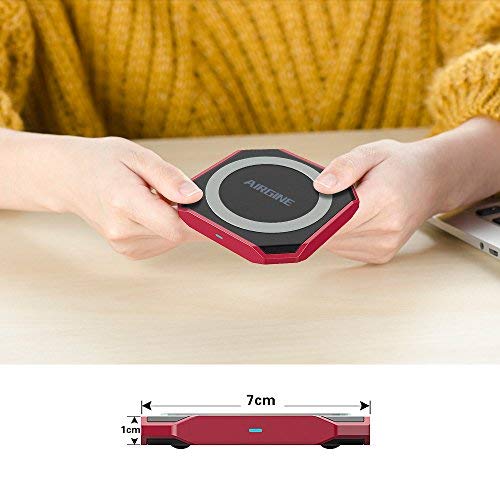 I have always wanted a Wireless Charger for my Samsung Galaxy J3 and I purchased some prior to this that worked for just a day or two then stopped working so I found this one and purchased it. It will not charge my phone at all. When I put my phone on it, it just has a red flashing light and the phone will not charge. I have tried this Wireless Charger with several different phones including a Note 8 and Samsung S9 and it will not work on those phones either, it has the same red blinking light, so apparently there is something wrong with the charger itself because 2 of the phones were brand new phones that were purchased less than 3 days before I received the charger. I do hope some improvements are made to this charger before any more are sold because people are going to be extremely disappointed and upset when they do not work for their phones.