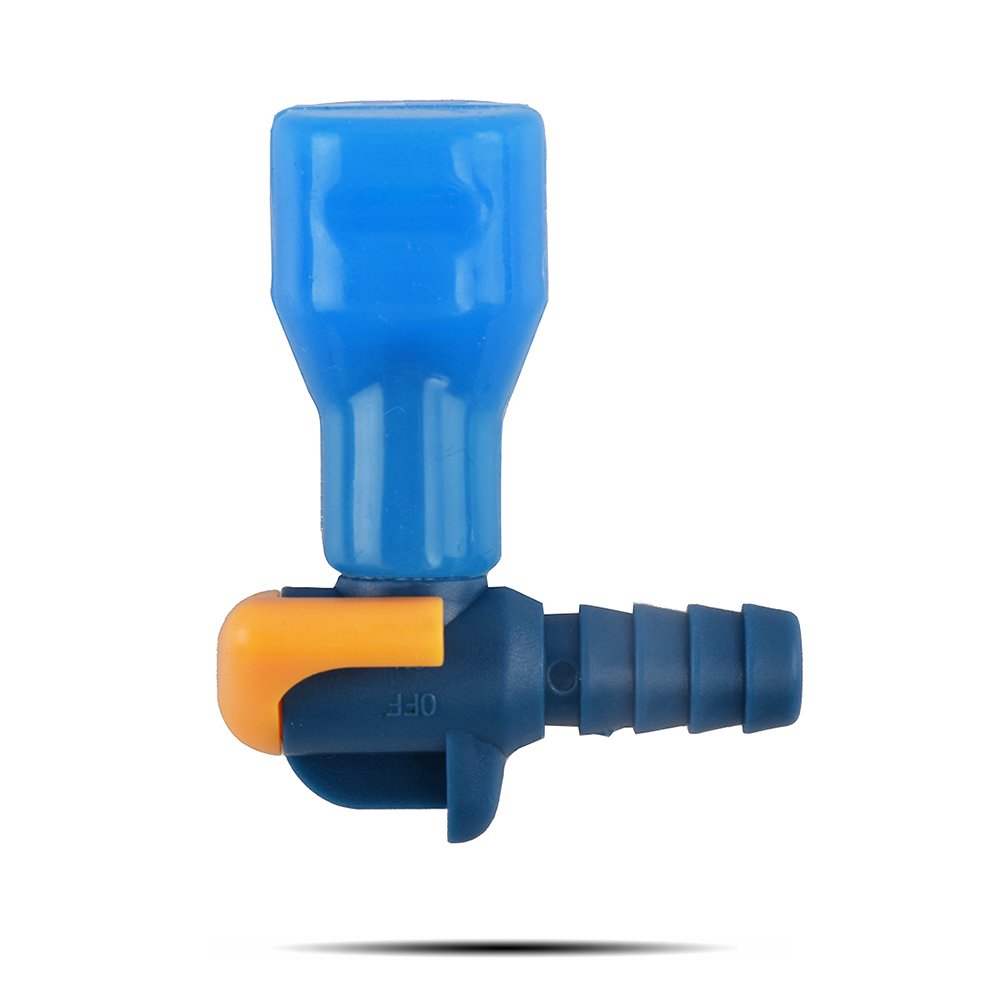 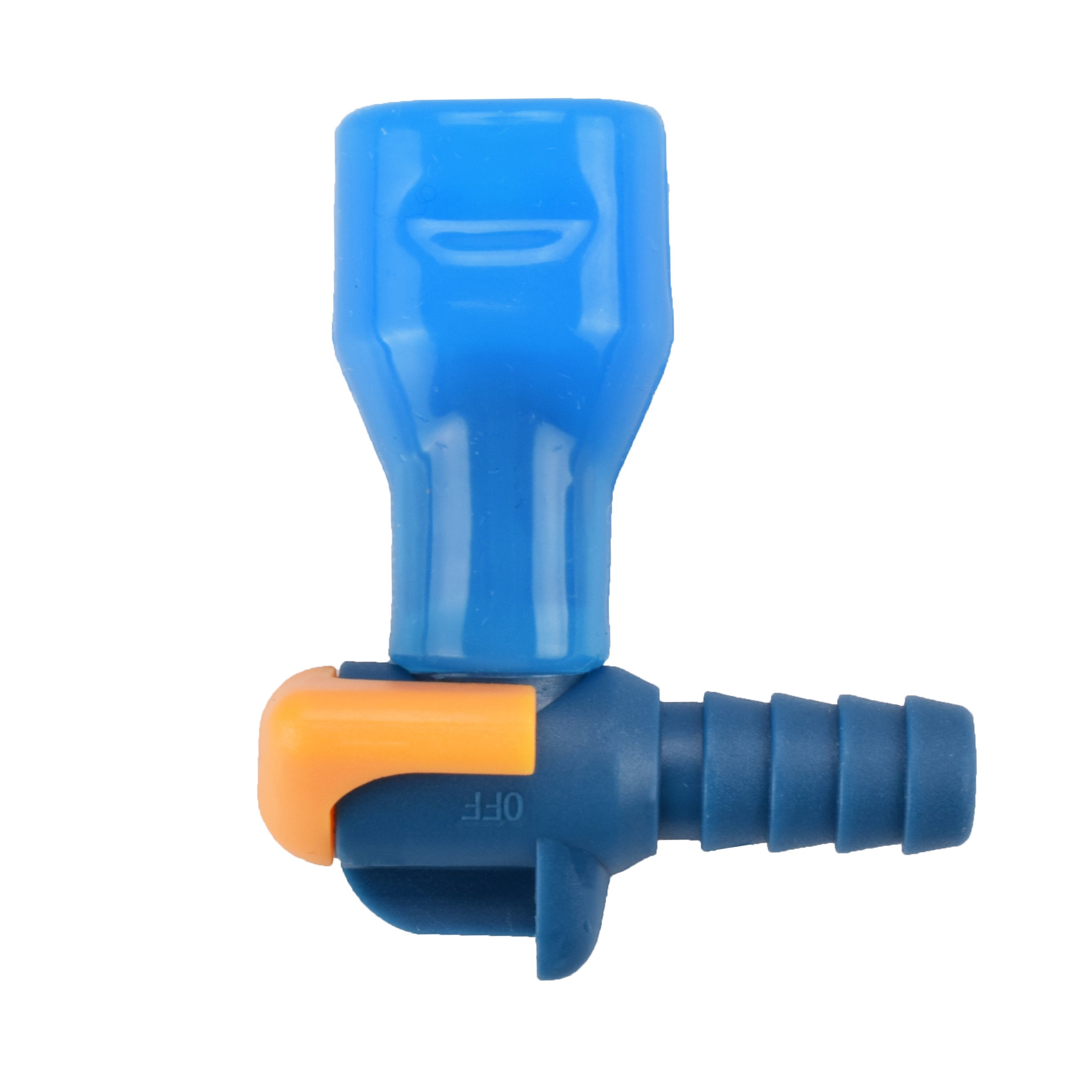 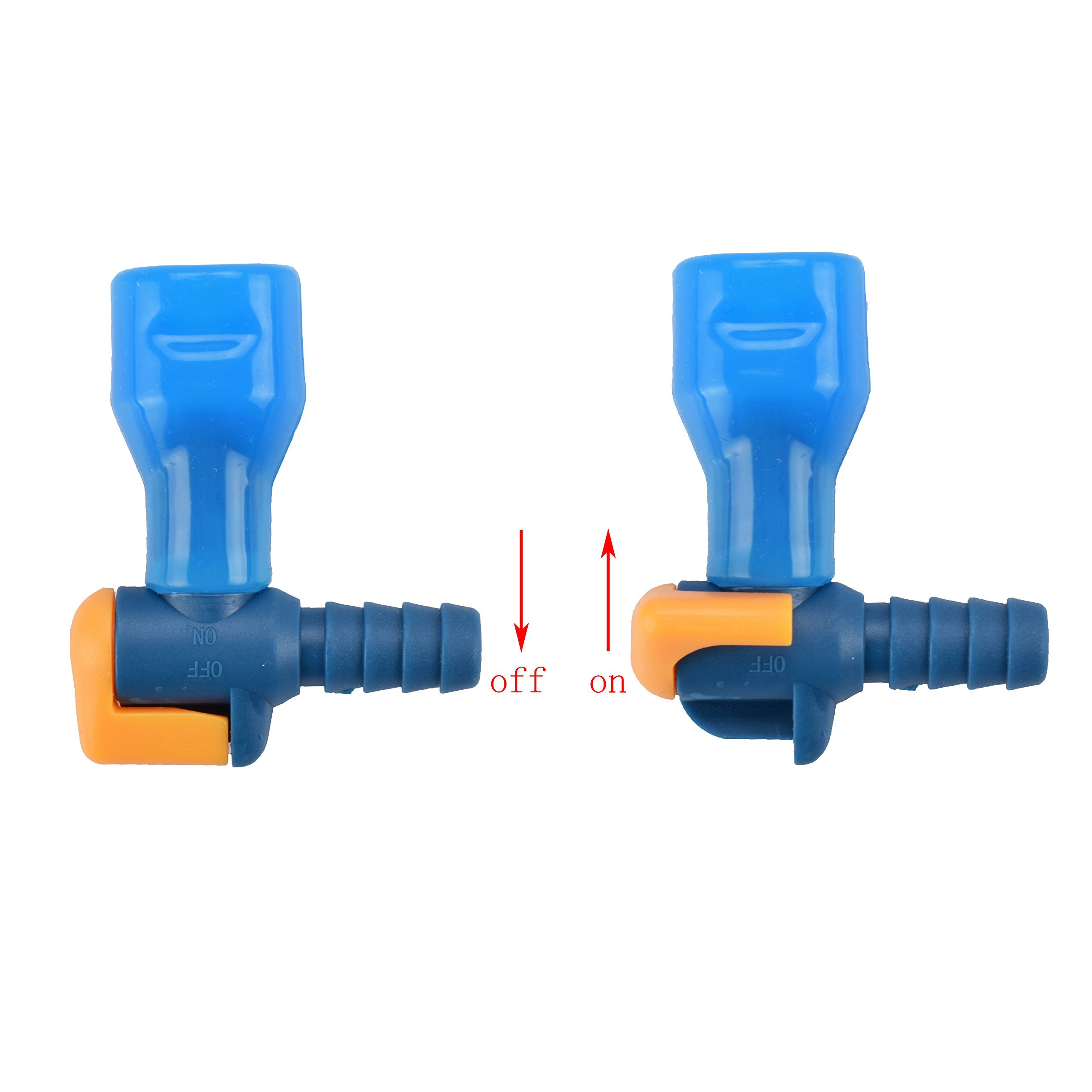 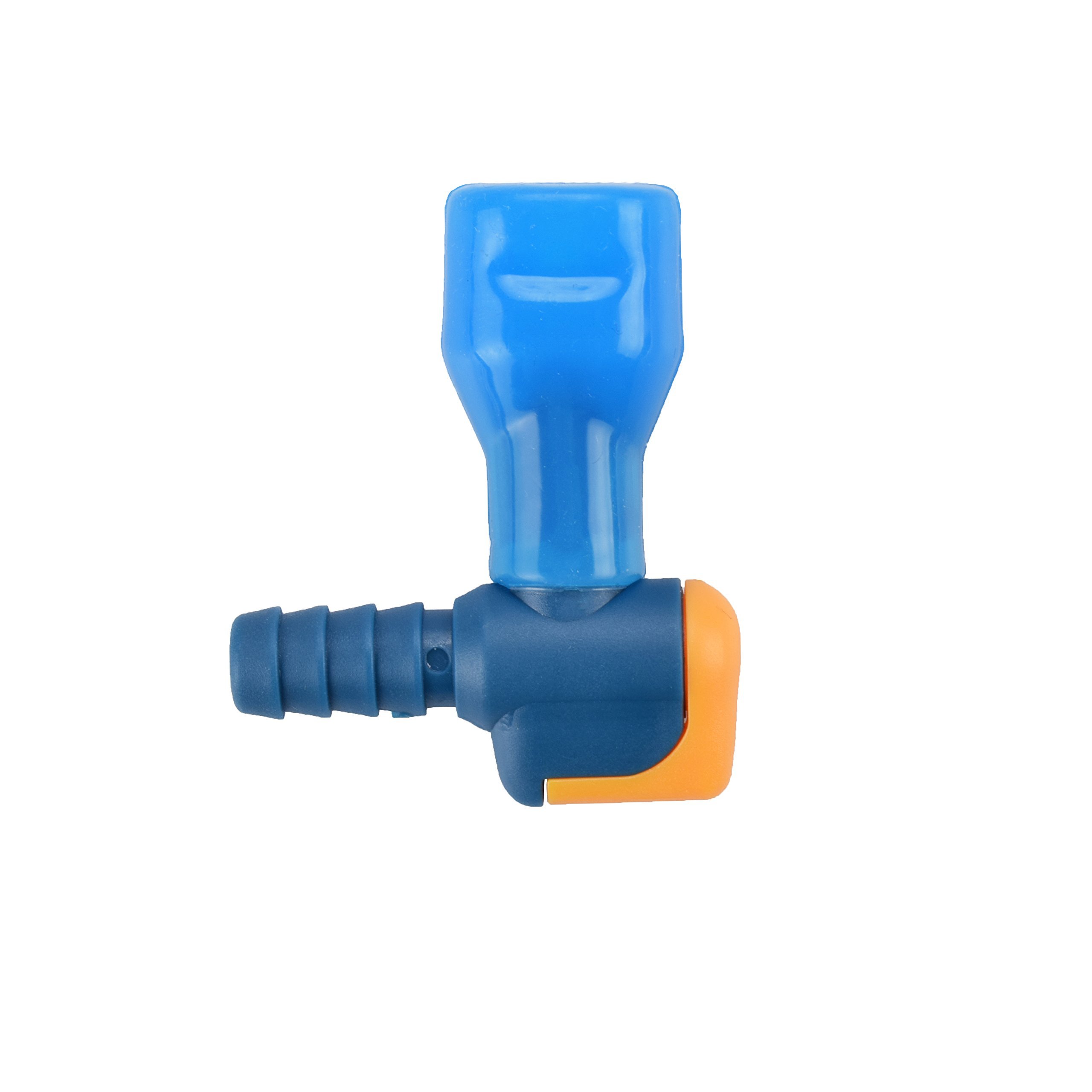 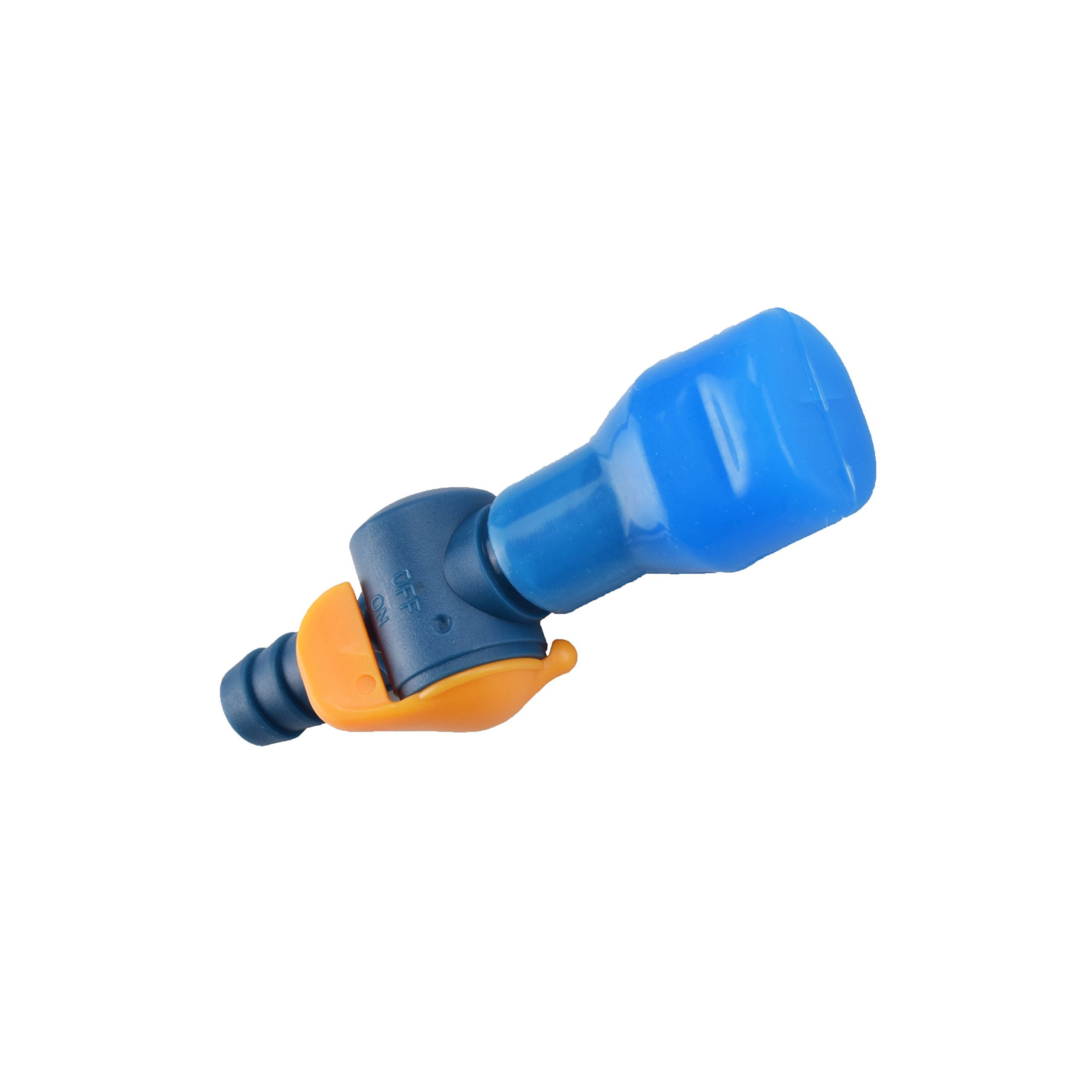 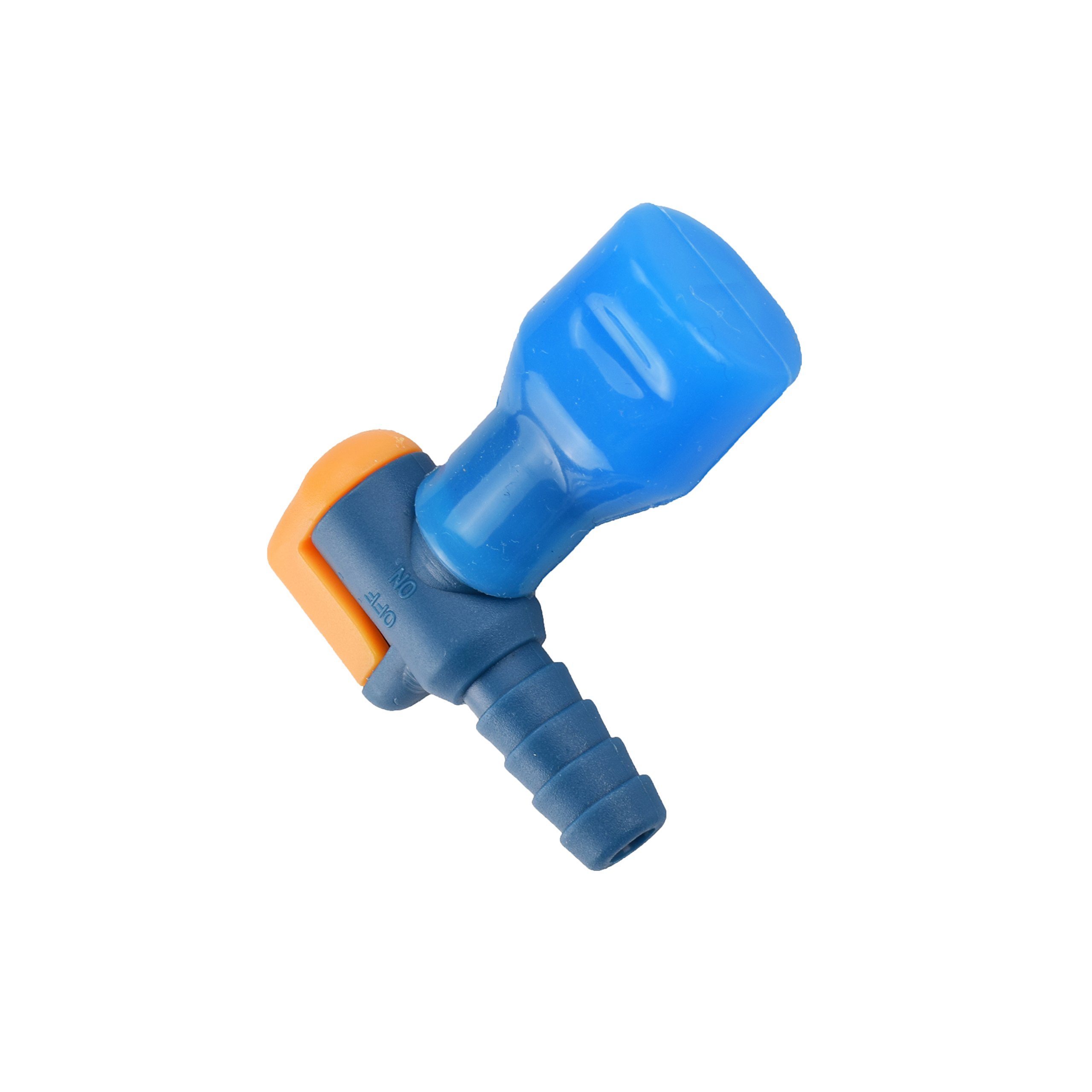 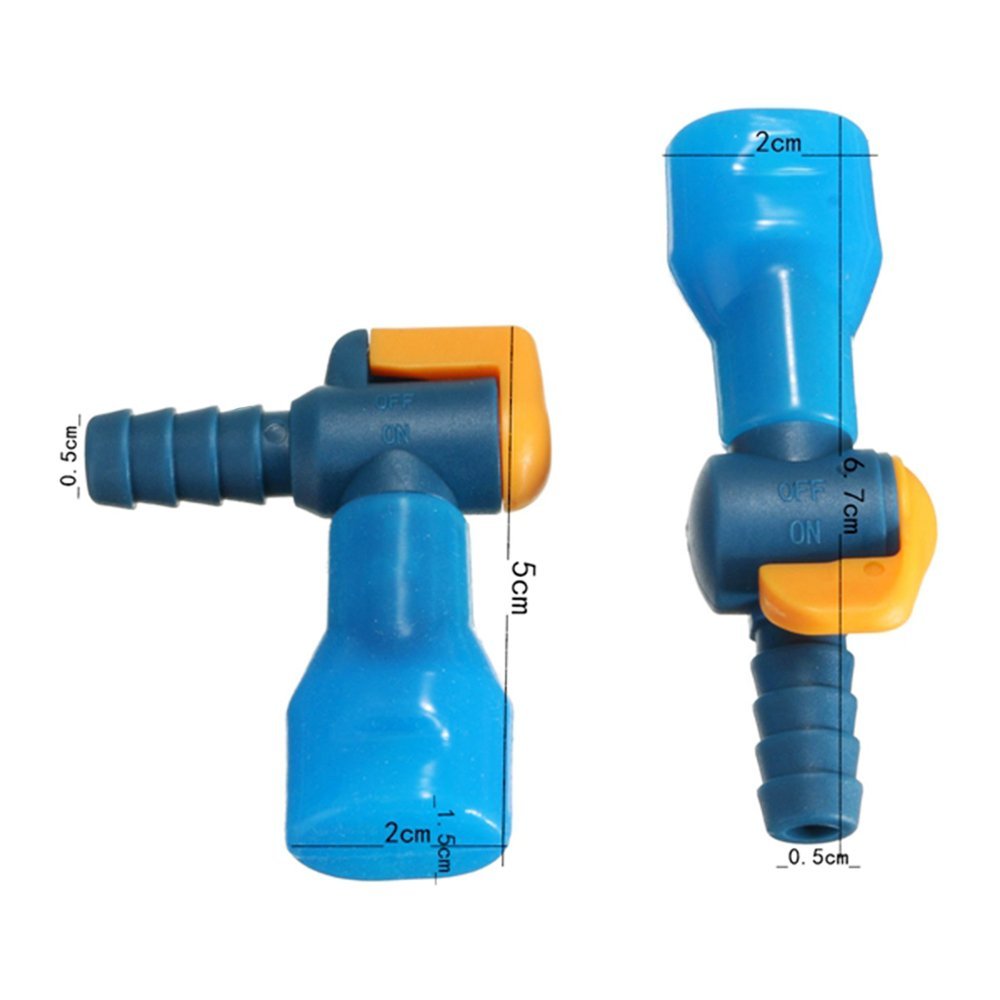 My hydration pack came with a straight and small bite valve which made it awkward or flat-out difficult to use while I was running. Almost no water would come out which made me want to search for a new bite valve. I found the 90° angle to be pretty key to a successful bite valve. I also found that rather than pulling the entire bite valve out like a straight one requires to open it, having that little piece that you twist instead also made it much easier to use especially when in the middle of running. The larger piece also makes it easier to bite it in such a way that you have a maximum amount of fluid coming out. When you're in the middle of a half-marathon, which is what I bought mine for, you need to have good quantities of water coming out to stay properly hydrated. I was also very pleased that the size of the part that goes in the tube is very standard and fit right into my hydration pack.#RankBoosterReview ii. #Sponsored iii. #J.Carp