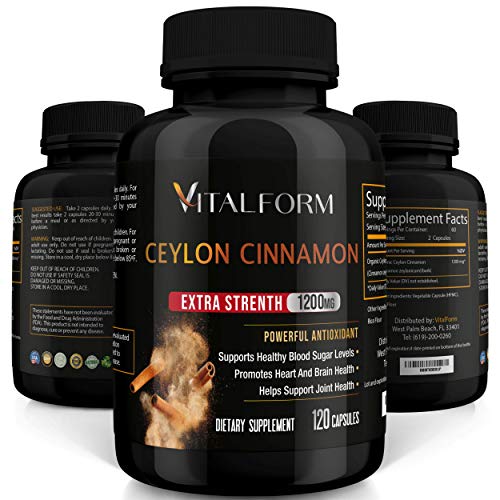 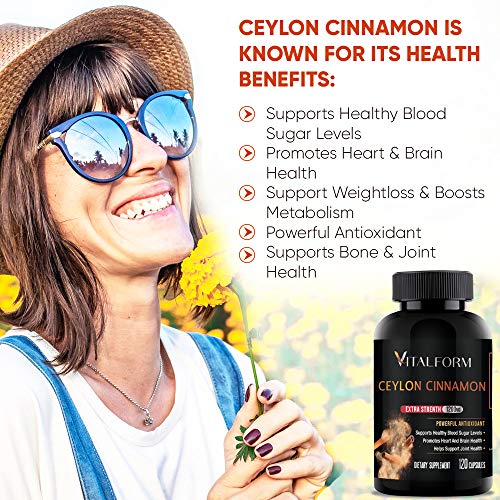 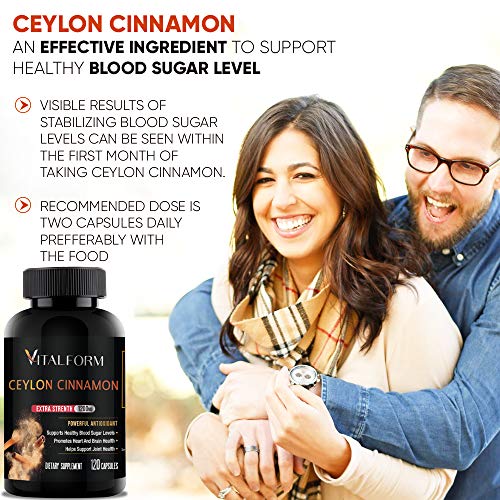 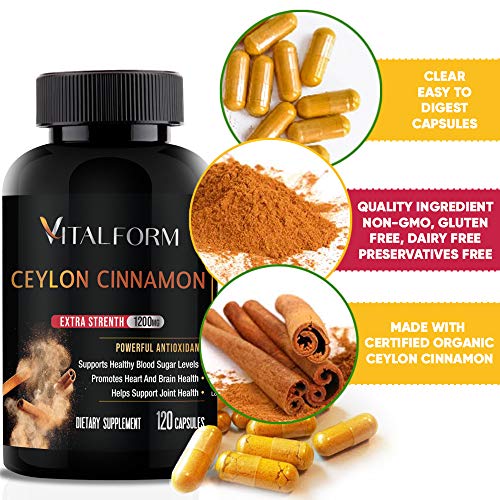 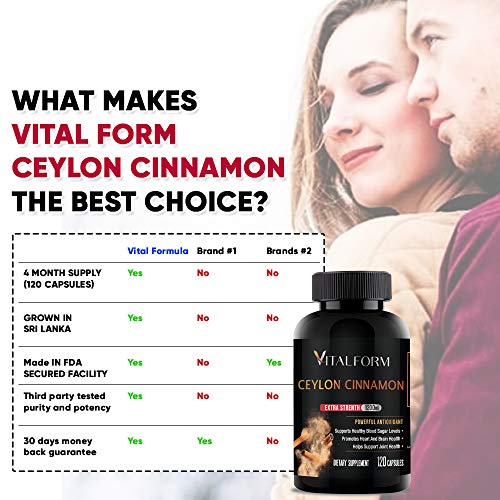 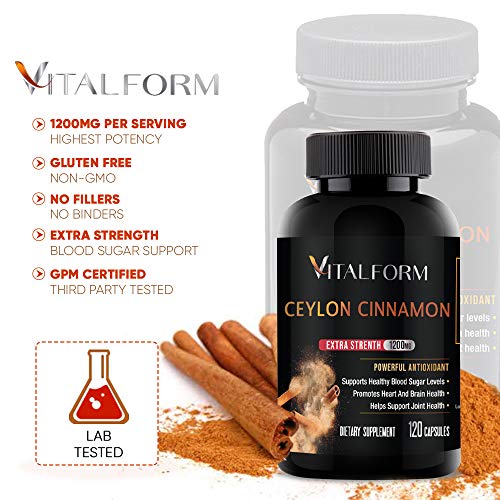 ~ What ~
Containing 1200 mg of organic Ceylon cinnamon in each, these 120 capsules support healthy blood sugar levels, promote heart and brain health, and helps support the joints. The dietary supplement should be taken 2 pills a day. There is a warning on the bottle regarding who should take it and how often along with storing recommendations. The bottle is stamped Lot 11192UFC and expires 11/2023.

~ Why ~
Keeping my blood pressure regulated and my circulation healthy are important to me as I age. I prefer taking non-prescription drugs compared to those filled with chemicals as its only ingredients are organic Ceylon cinnamon, vegetable capsule (HPMC), and rice flour. With no odor in the capsule form, they are gluten-free with no binders or fillers. Being produced in a USA GMP facility, it is 3rd party tested.

~ Why Not ~
If one does not like taking it in pill format, it could be opened and sprinkled on food due to its cinnamon taste. Some may prefer medical prescriptions for controlling blood sugar levels.

~ Wish ~
With the potency being so high at 1200, I wonder if they could be taken only one a day instead.

~ Want ~
If you are looking for extra-strength supplements made of Ceylon cinnamon, this is a great choice due to its high cinnamon content.

Thanks to VitalForm for this discounted product that I am under no obligation to evaluate.