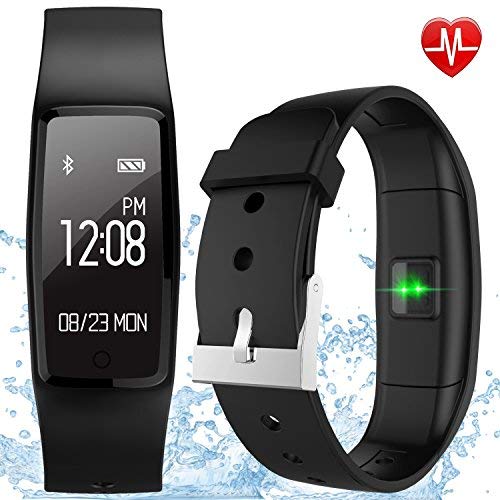 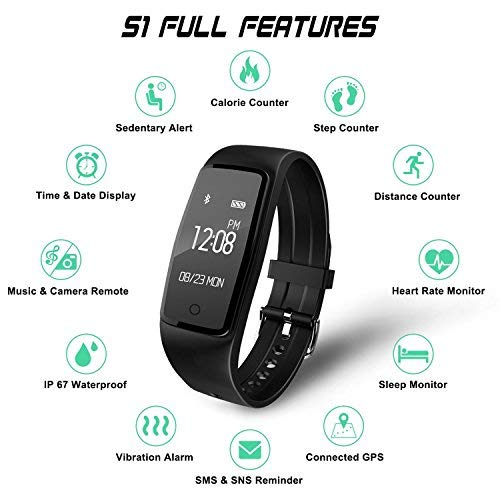 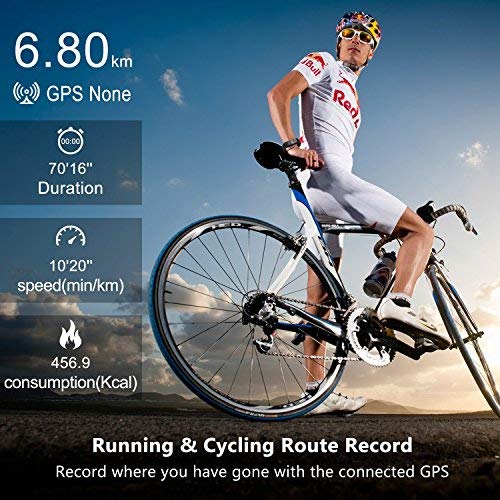 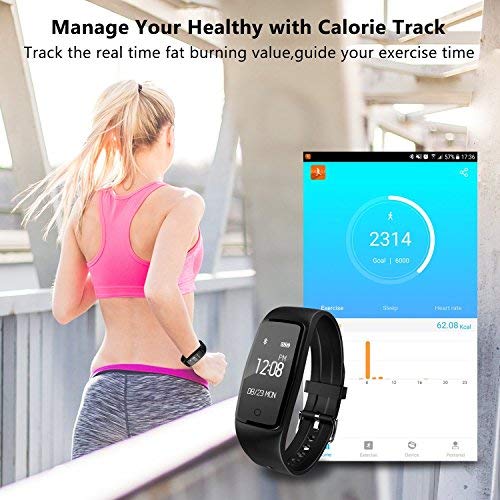 Having recently given up work as a courier and now working for myself I was concerned about the lack of exercise that I would now be getting... my job was fast paced and constant and now I will be sitting at a computer a lot of the day or driving from a to b and that’s it

i don’t want to be turning into a blimp... it’s bad enough that the ole middle age spread is kicking in

this watch has multiple functions aside the pedometer that I wanted it for... it was great value and the reviews sold it to me

It arrived well packaged and was a very nice looking watch... it was stupidly big and chunky ... I didn’t want something that would be obtrusive Esp as I hadn’t worn a watch in years... it could be adjusted to fit my wrist perfectly even tho they’re quite skinny... it felt comfy and wasn’t long before I’d forgotten I was wearing it

now I must admit I am pretty rubbish with technology... I have zero patience and about as much brain matter lol

it monitored my heart beat and counted my steps... it showed I needed to up my game as I was barely burning any calories..

my partner wants one now... can see some competition coming on!!