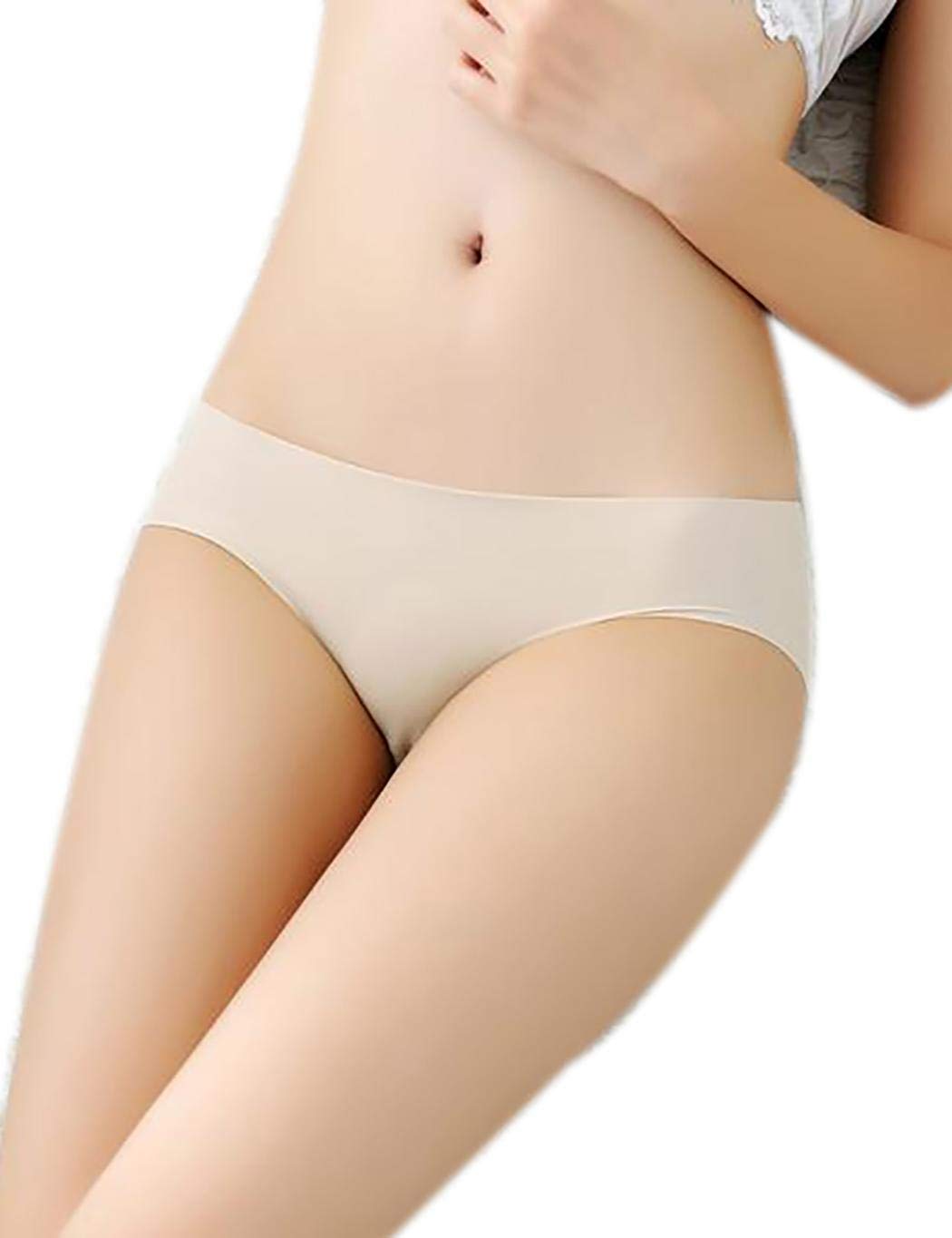 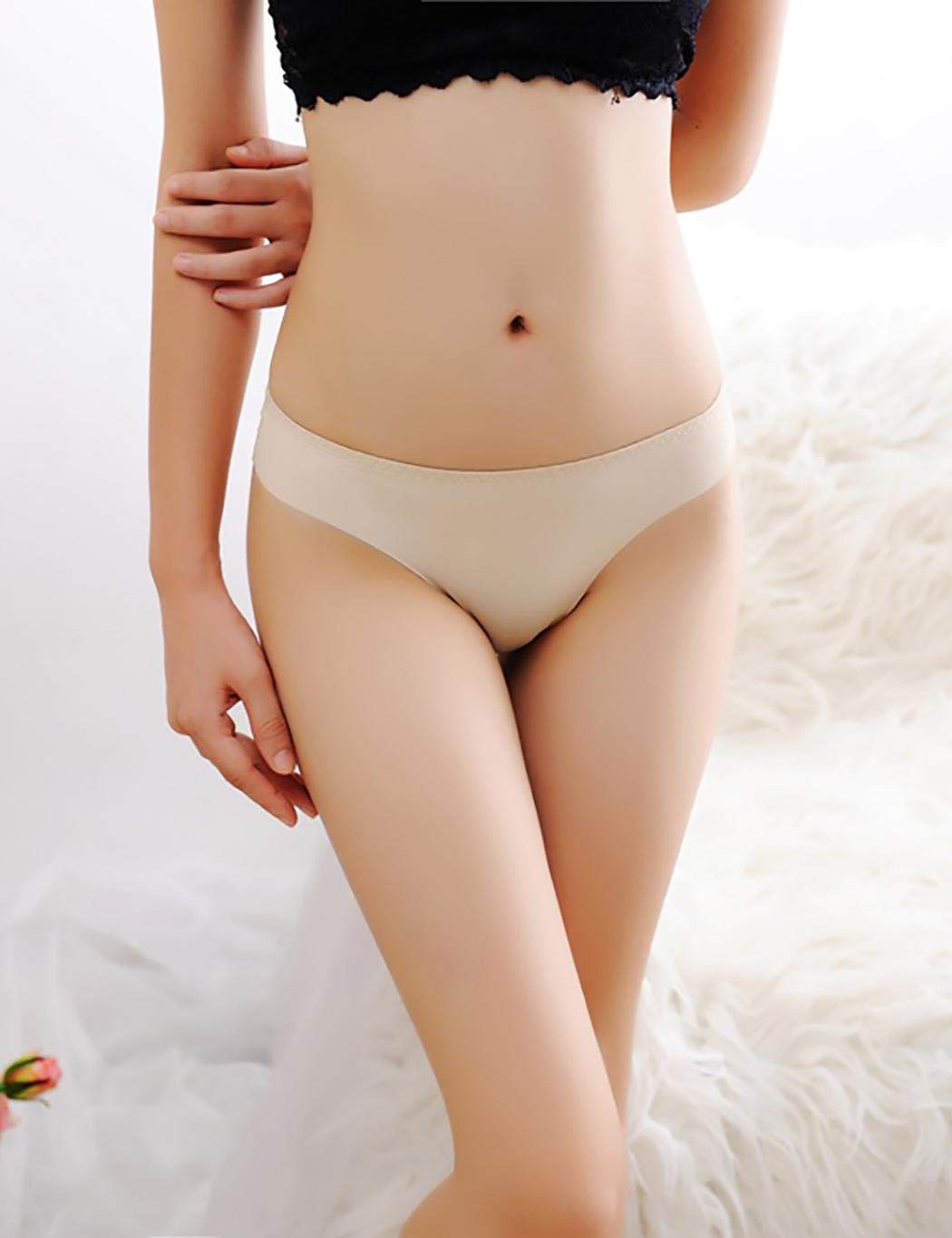 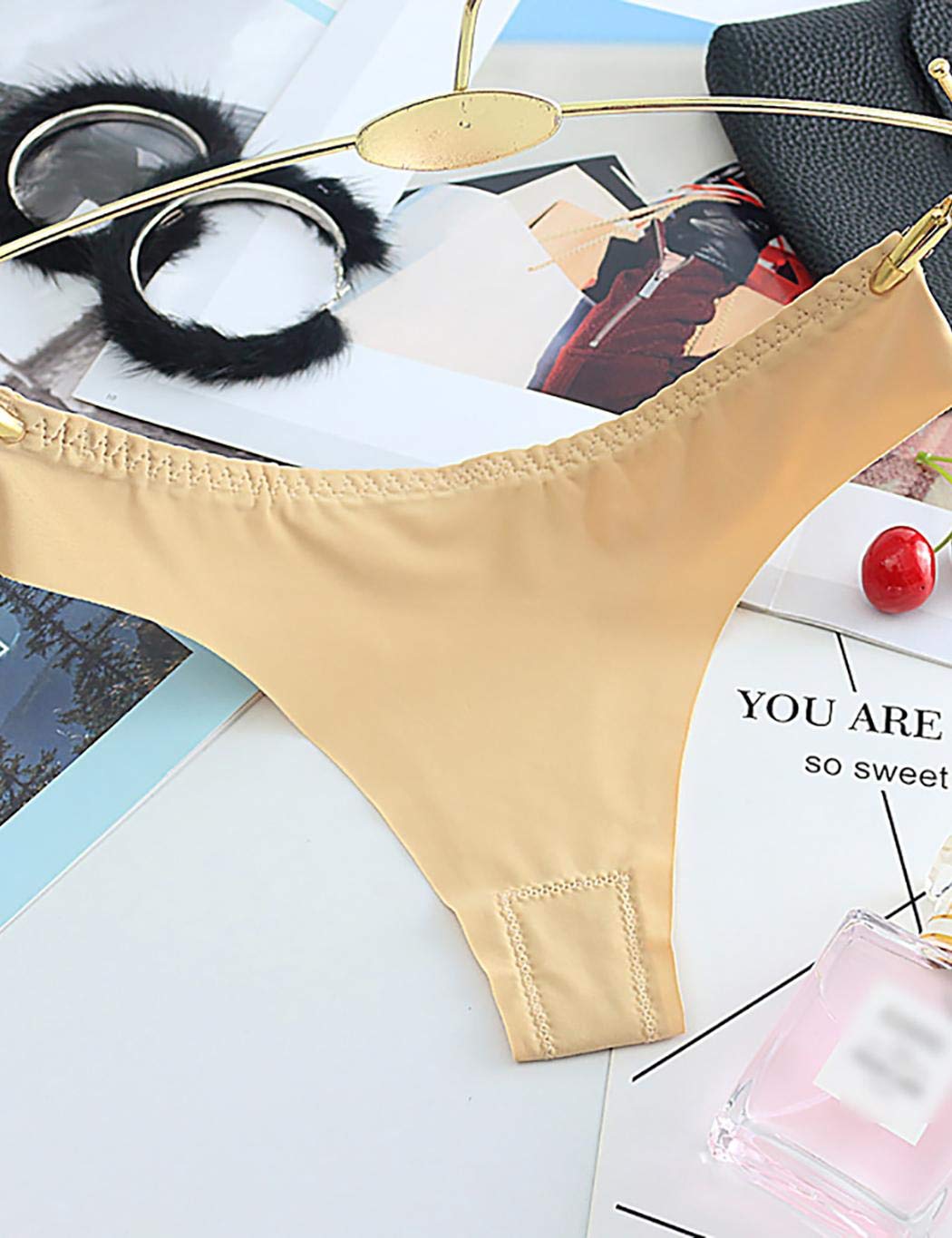 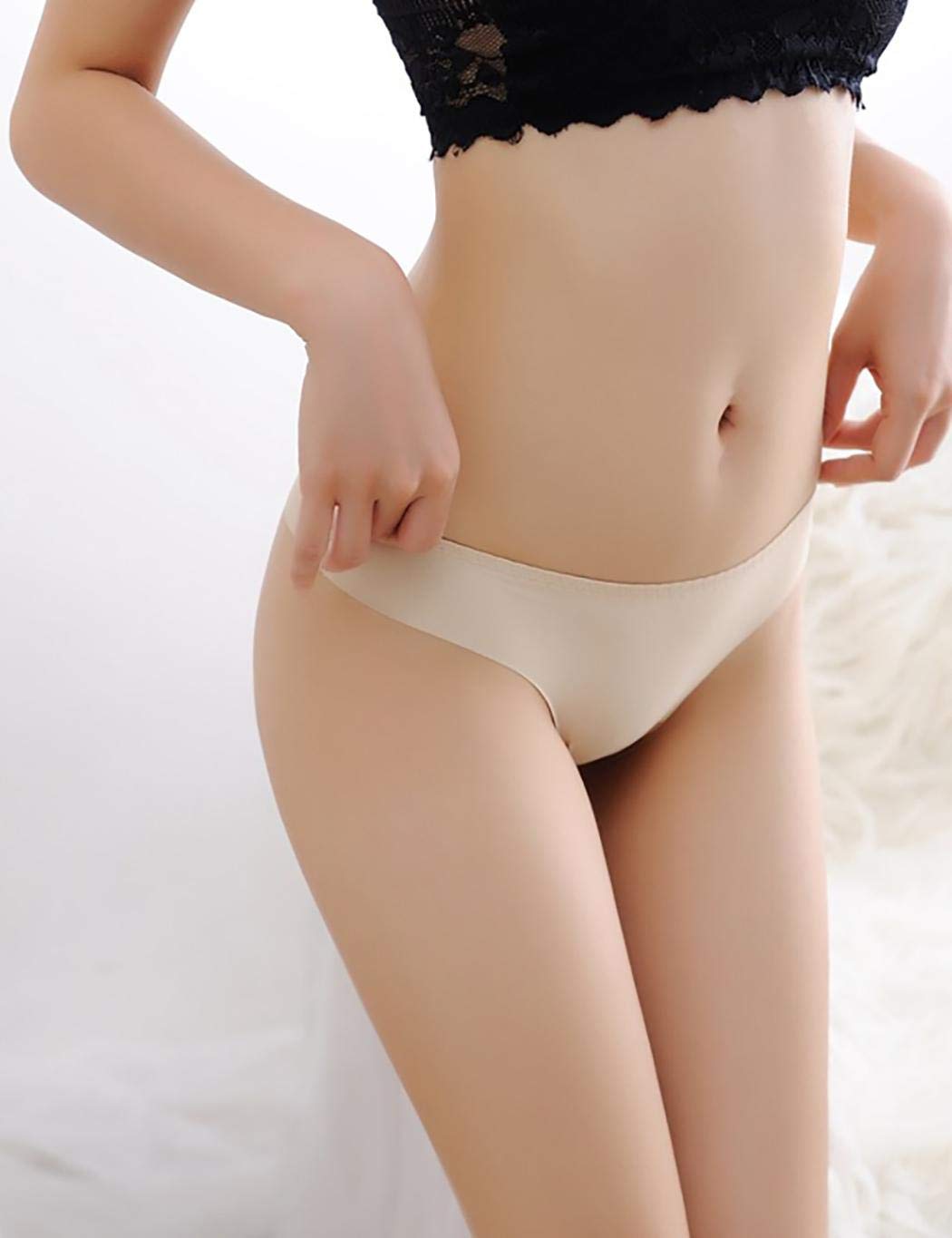 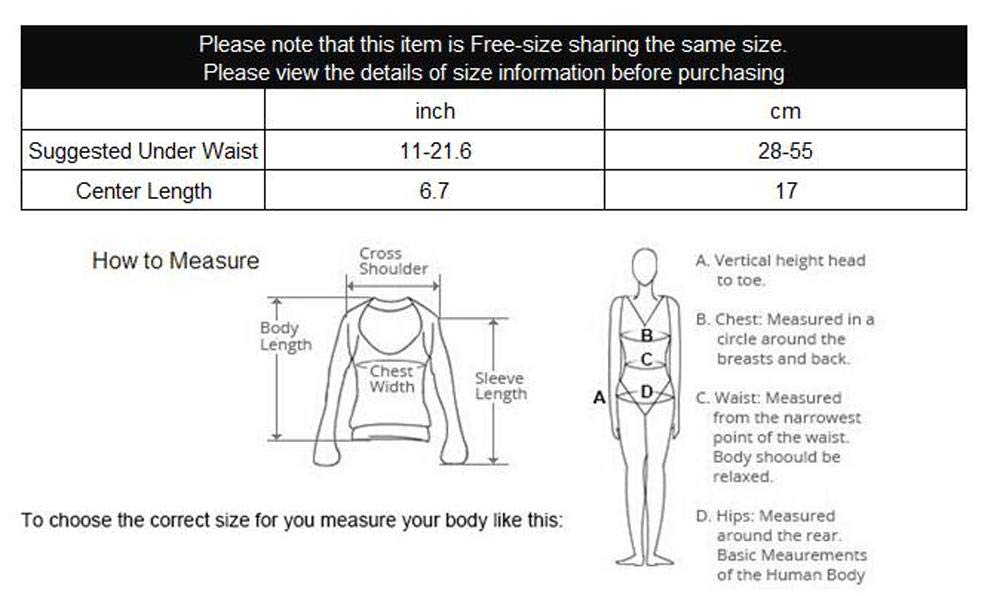 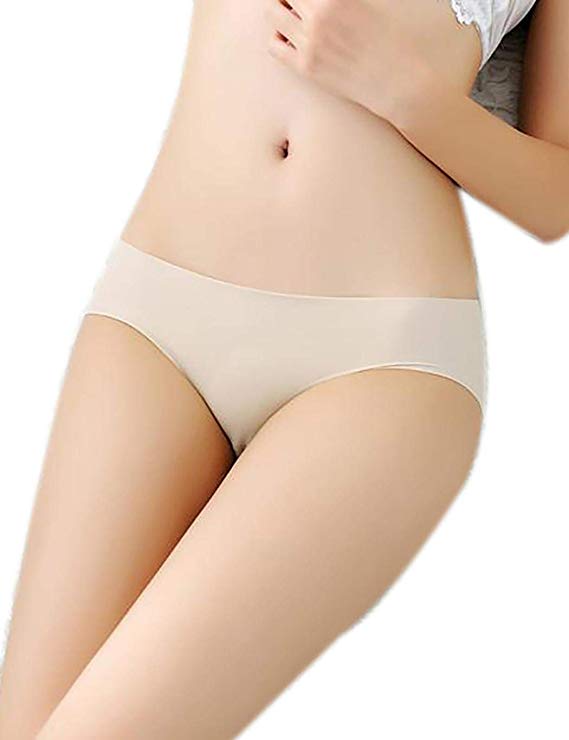 I bought the underwear because one they were silk and two they said brief but whe they got here I was really disappointed because they were thongs and no where did I see where it said thongs so unfortunately even though they are pretty and even thought they are silk which makes them so soft and wonderful I can’t wear them so I either have to return them or give them away and I’m going to give them to the daughter in law because it’s not like I didn’t see that they were thongs before I but them on so now she’ll ha e some beautiful silk underwear and I’ll pout. https://www.amazon.com/dp/B07VVHLRVT