It's a nice speaker if you wanna keep things under control and quiet! 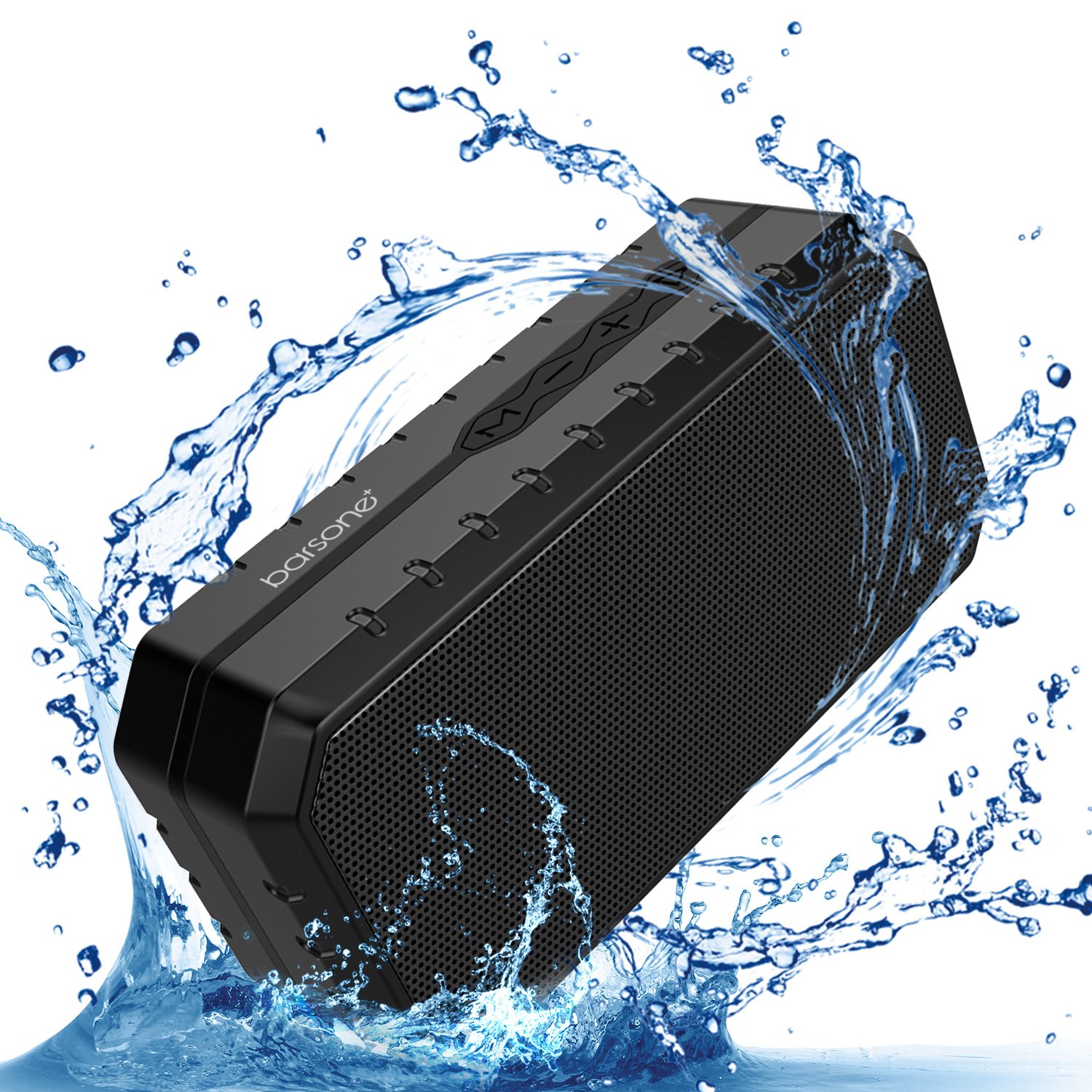 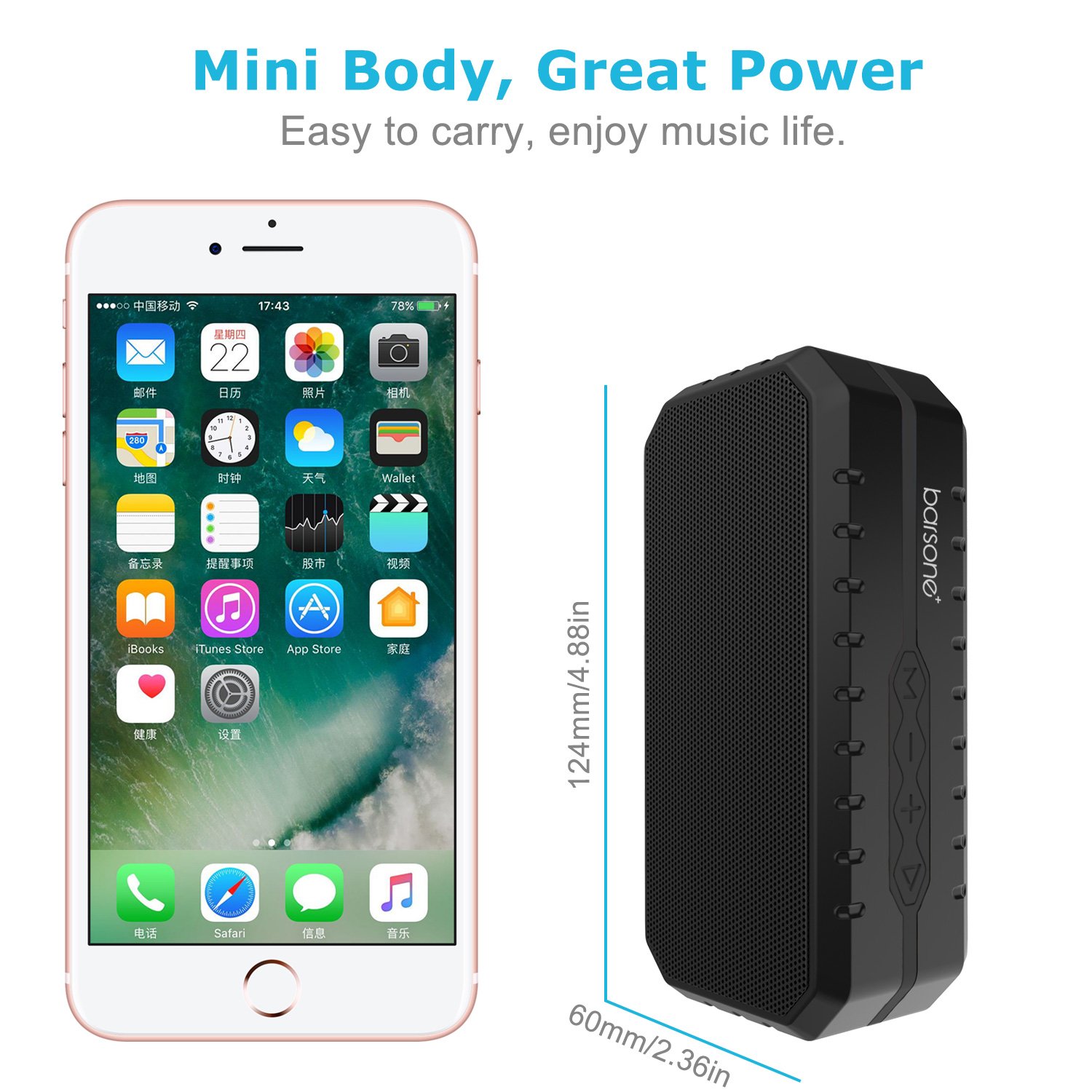 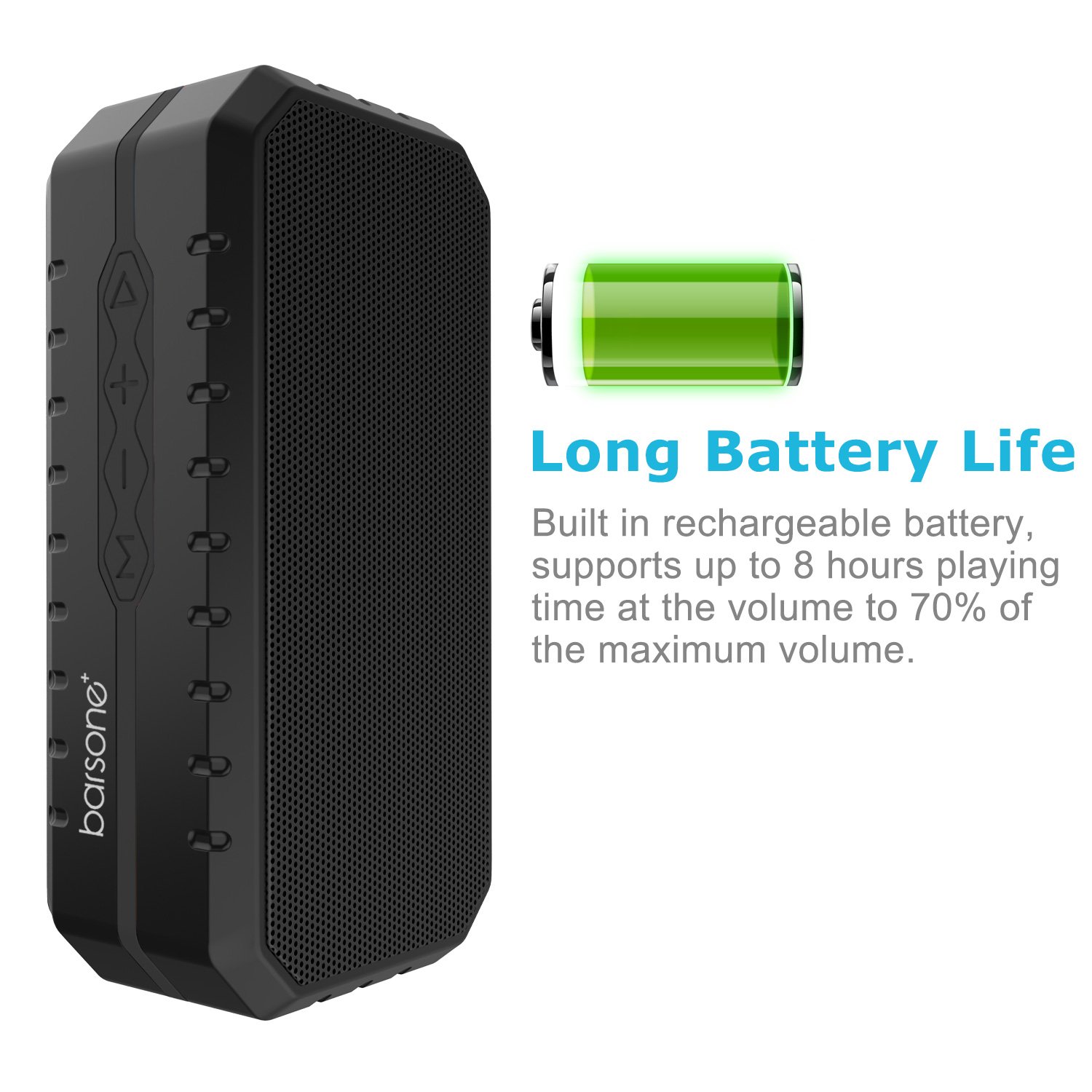 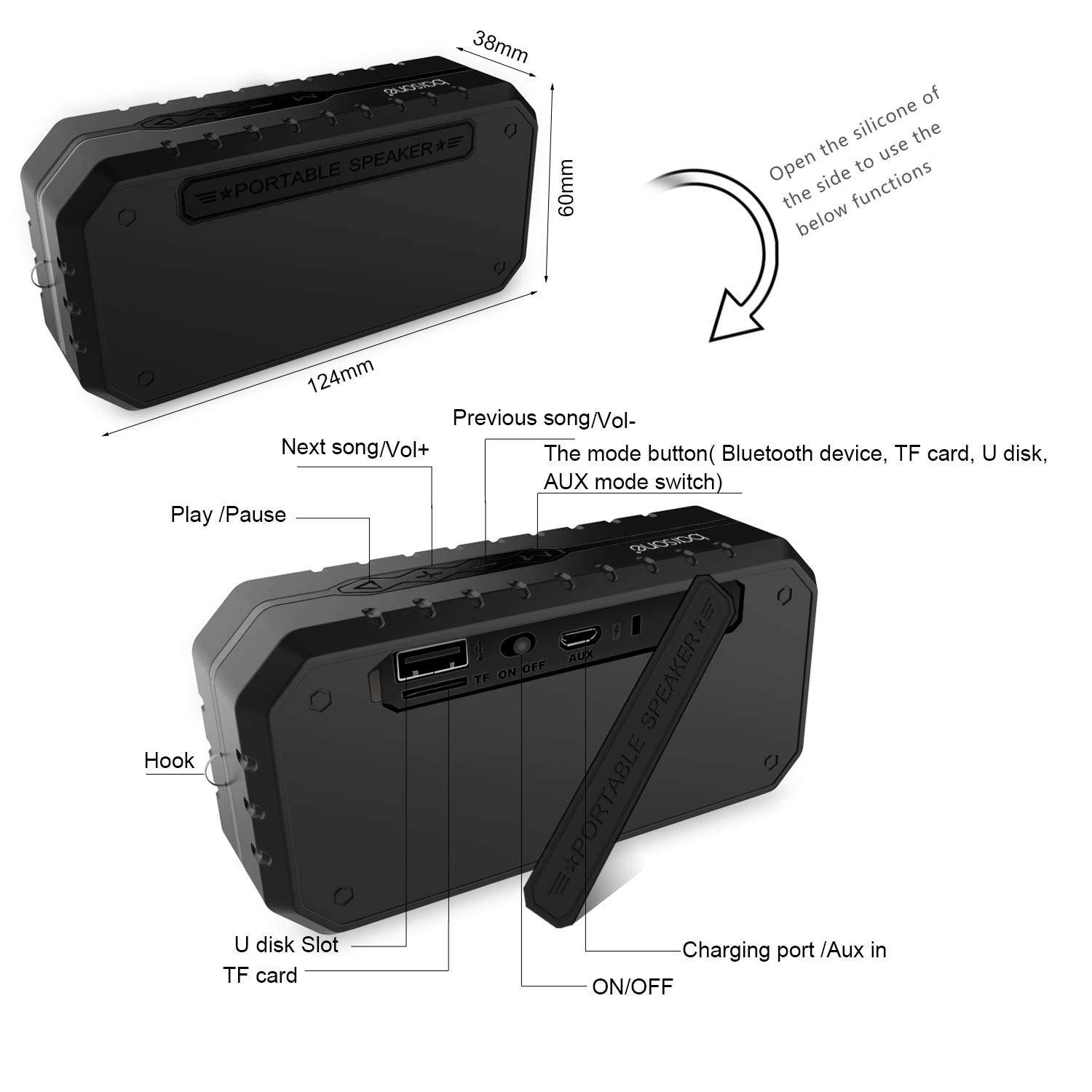 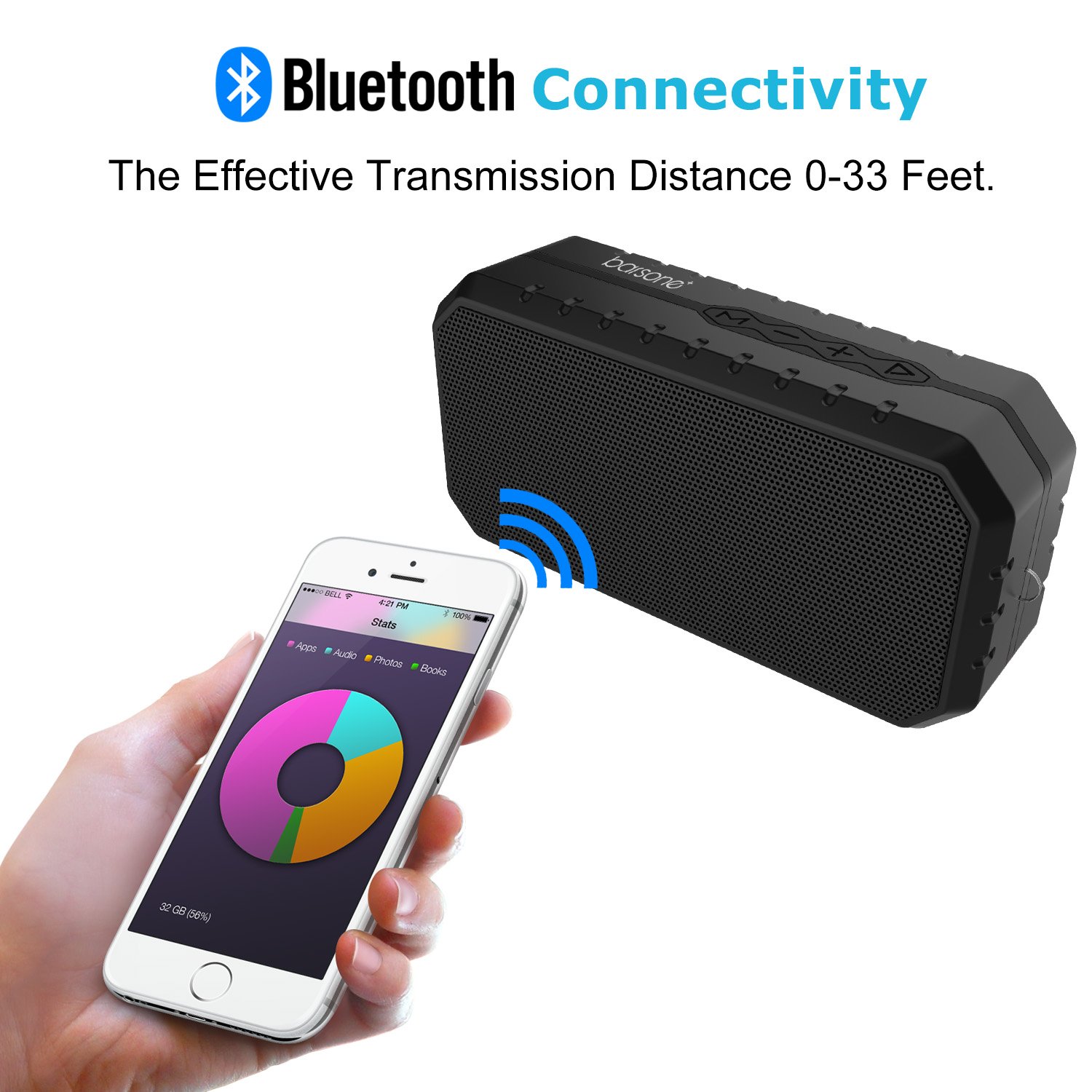 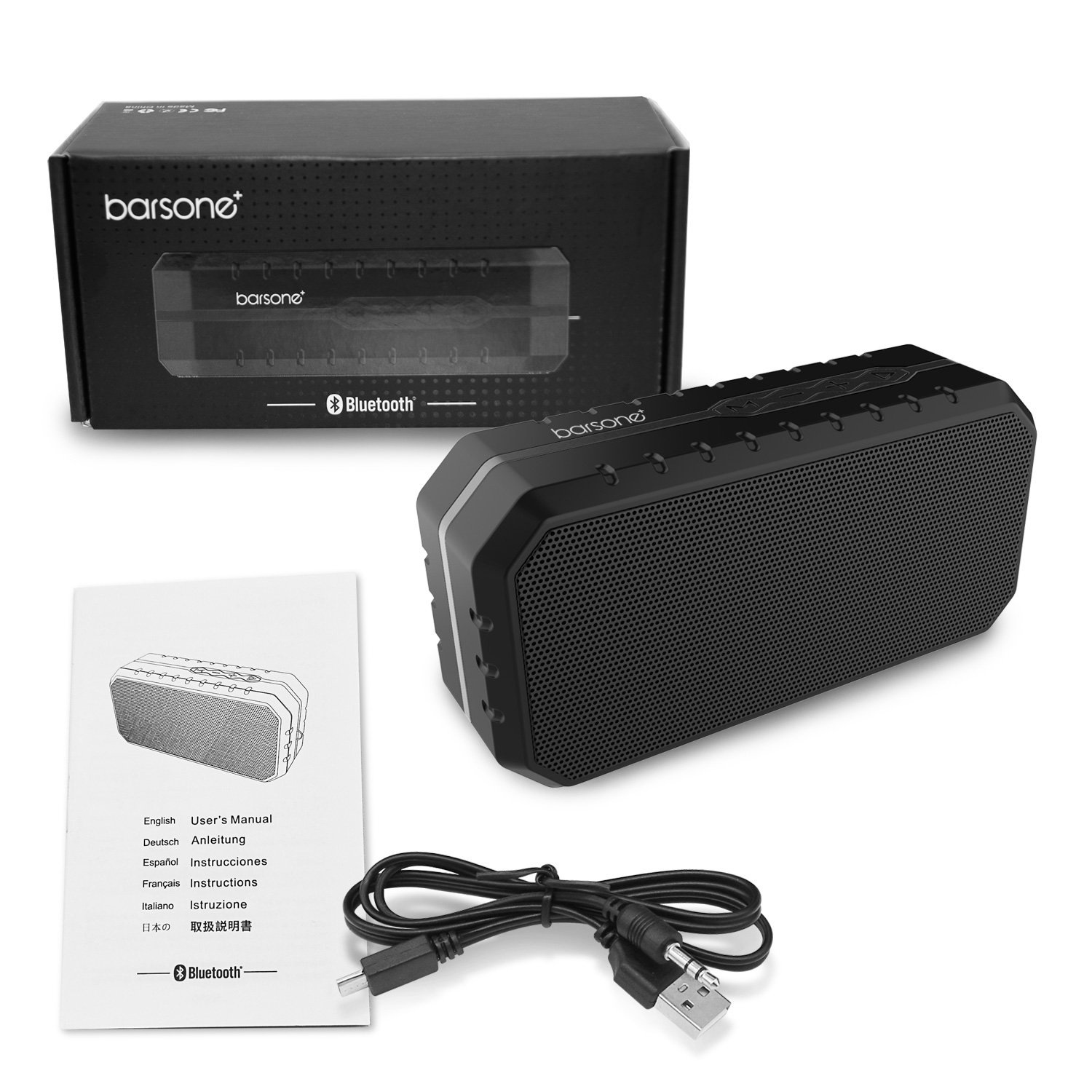 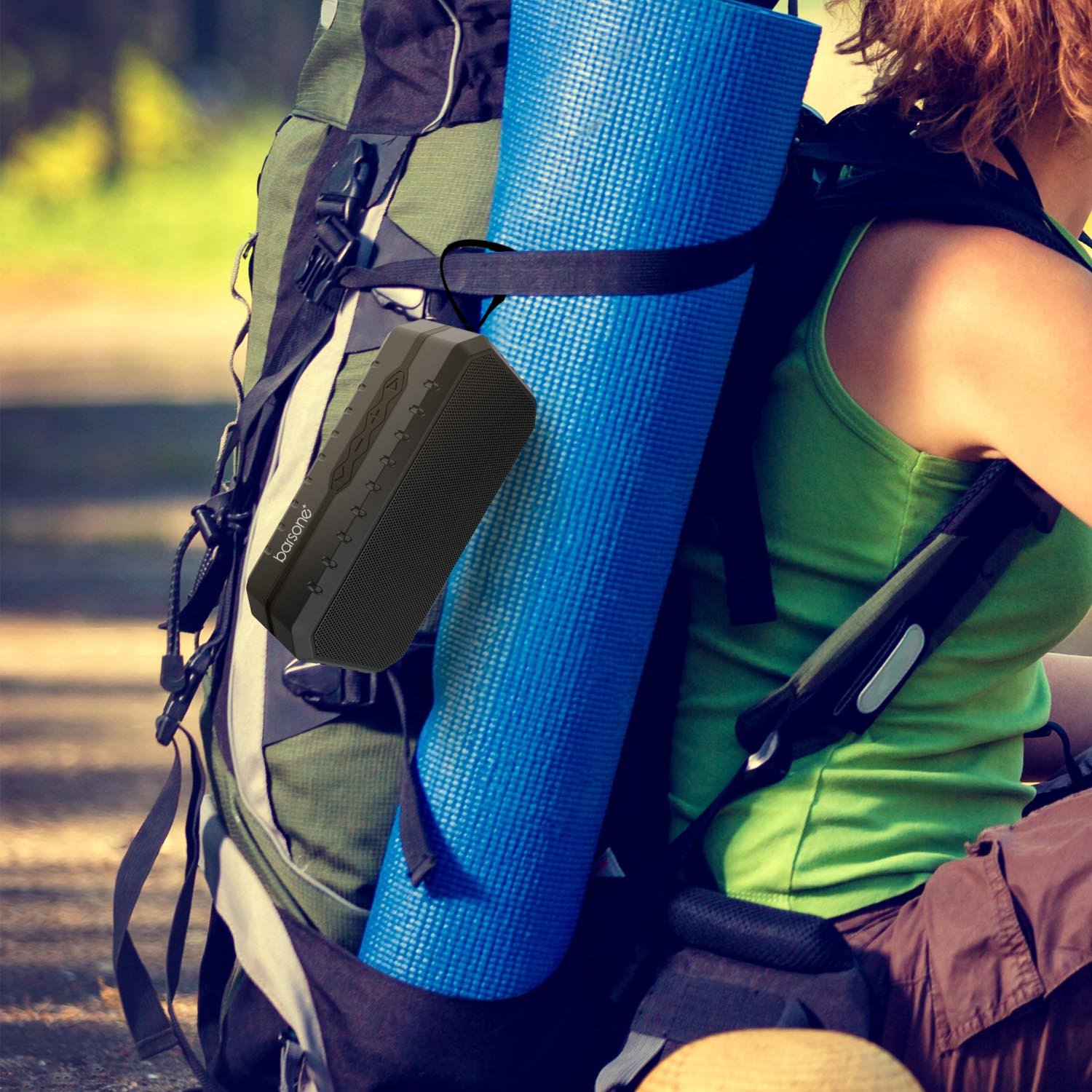 The Barsone Speaker looked much bigger in the photos on Amazon, but then again what doesn't look bigger if it's posted on Amazon, lol. However, for the price I paid for this speaker it arrived in a very fast manner, but the box it came in was all black and even the lettering saying "BARSONE" we're wrote out in black lettering making it kinda hard to tell which speaker was the "Barsone" one & if I even got it or not.

The Speaker itself was quite small, at least much smaller than I was expecting, but it has a TF/SD Card Slot & Built-In-Mic which is a huge plus. I like to use this speaker when I'm taking a relaxing bath that way it isn't too loud and the neighbors aren't pounding on the door.