Not the greatest earbuds, but they work 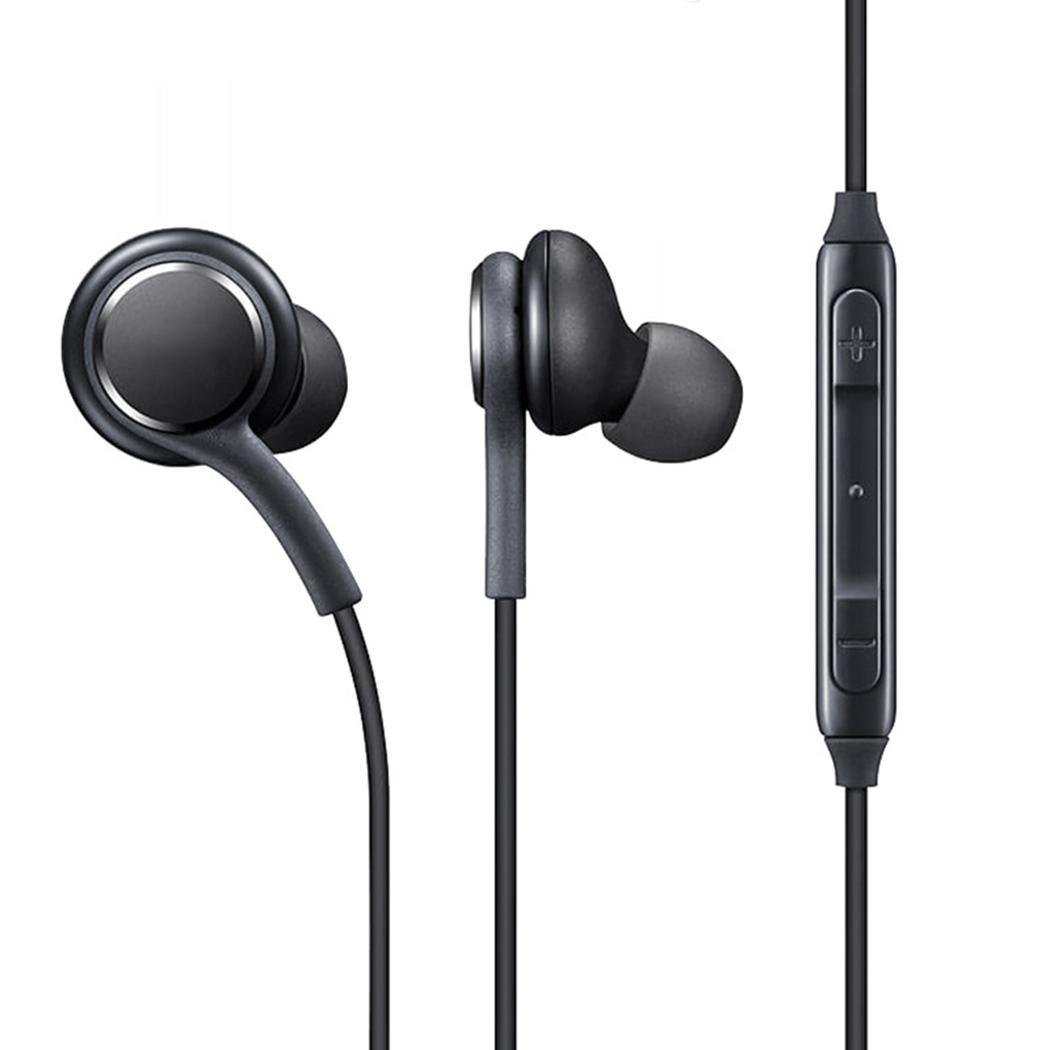 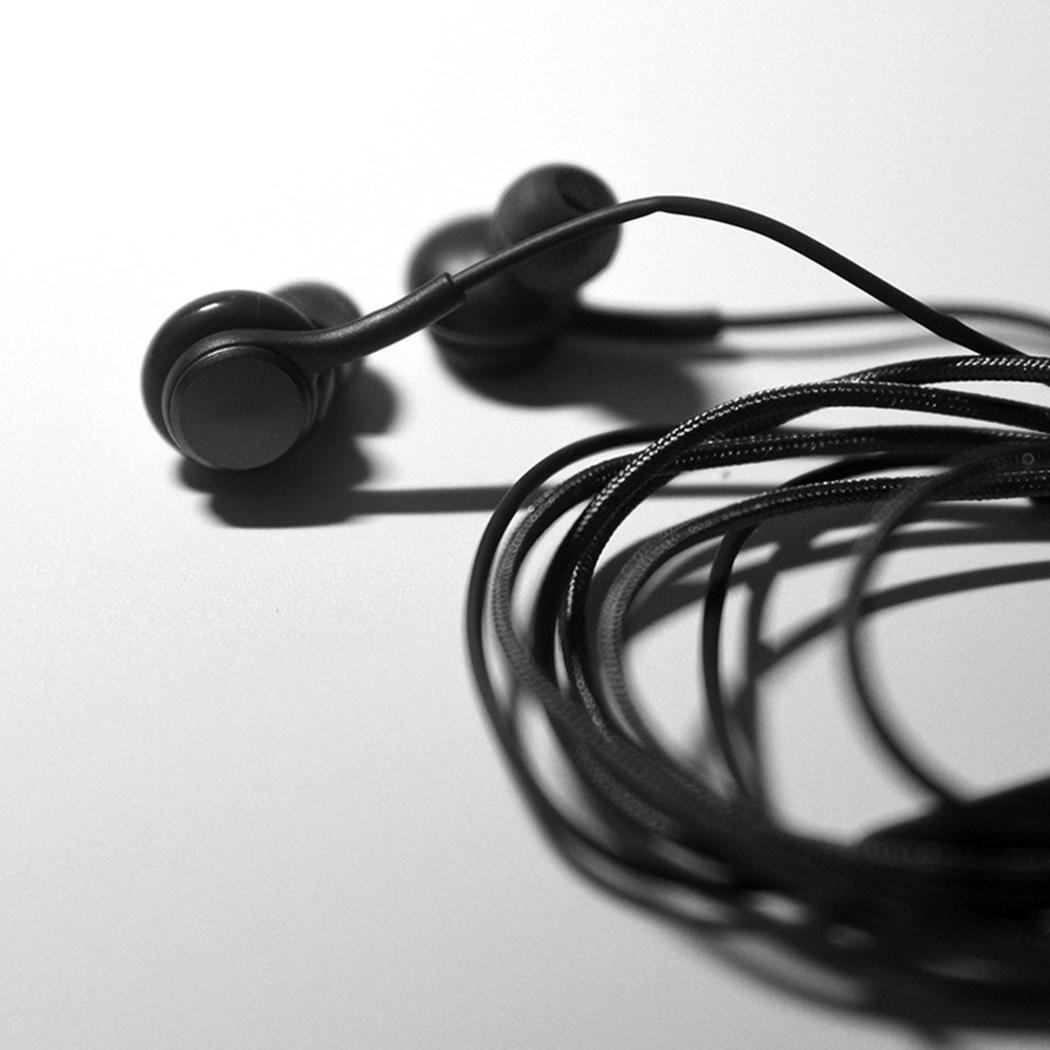 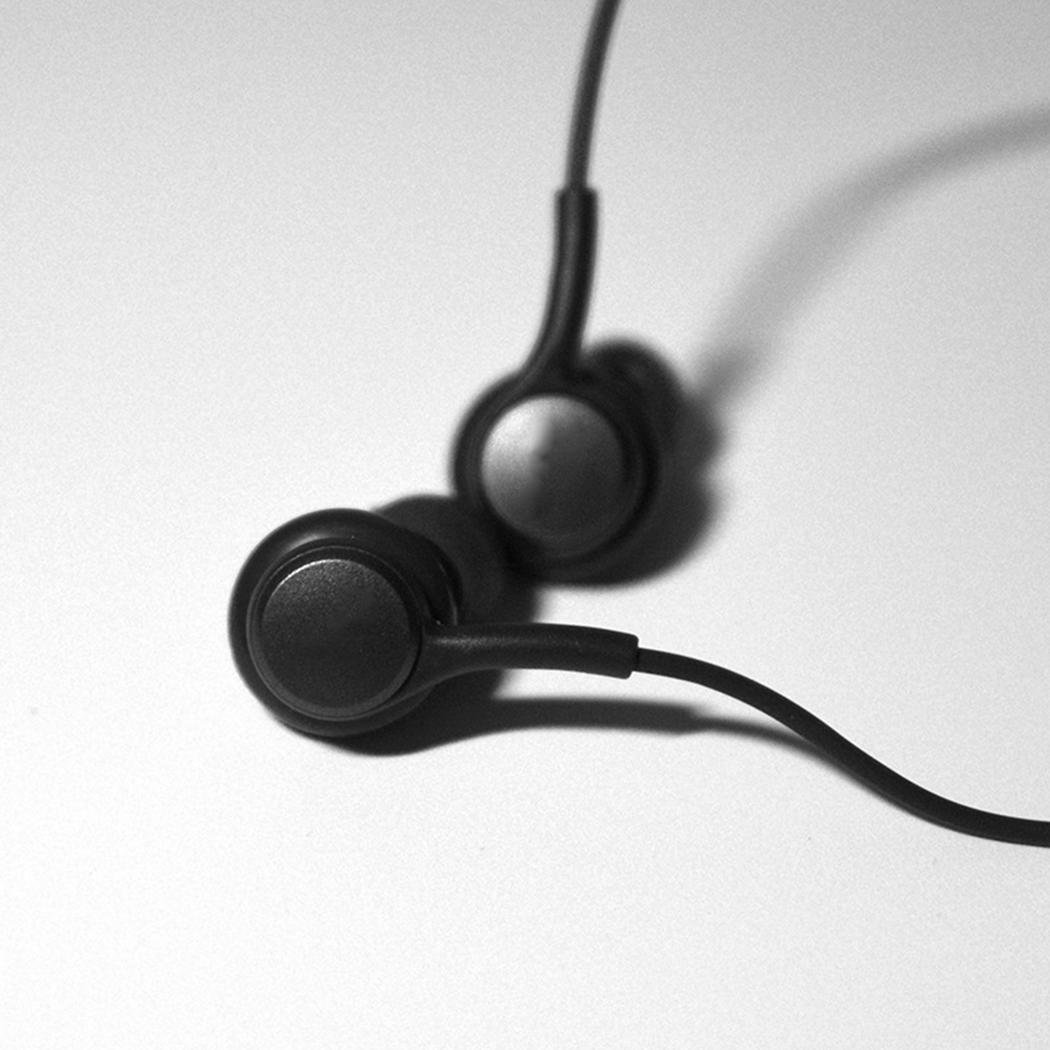 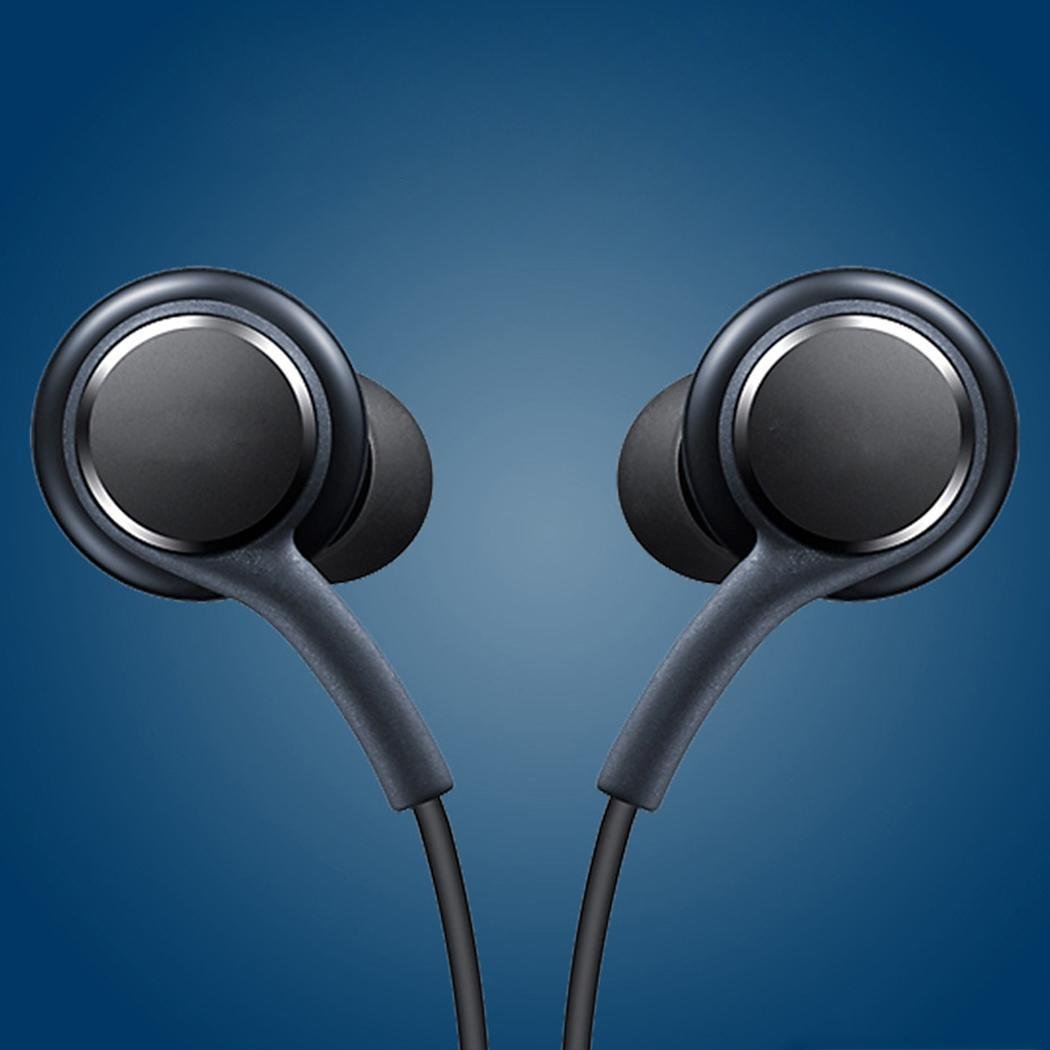 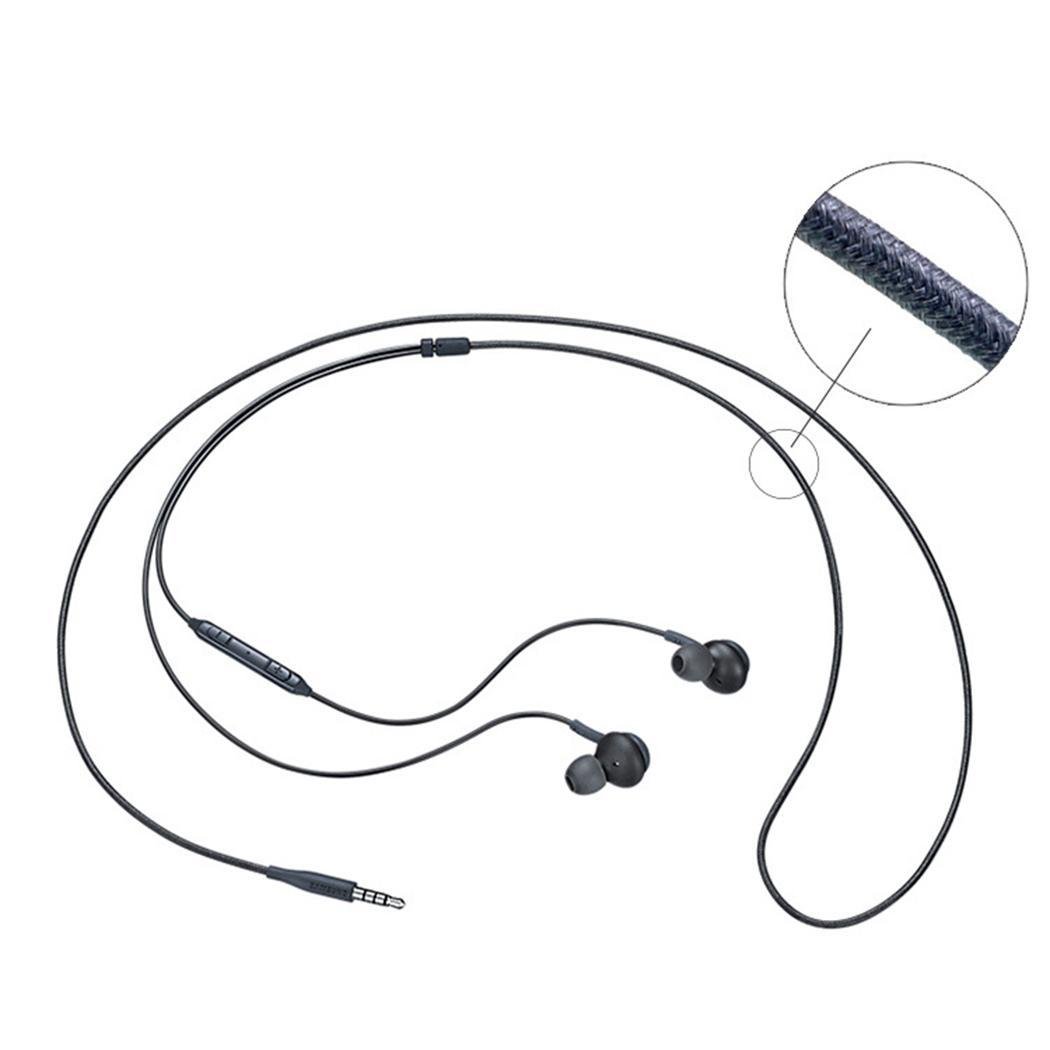 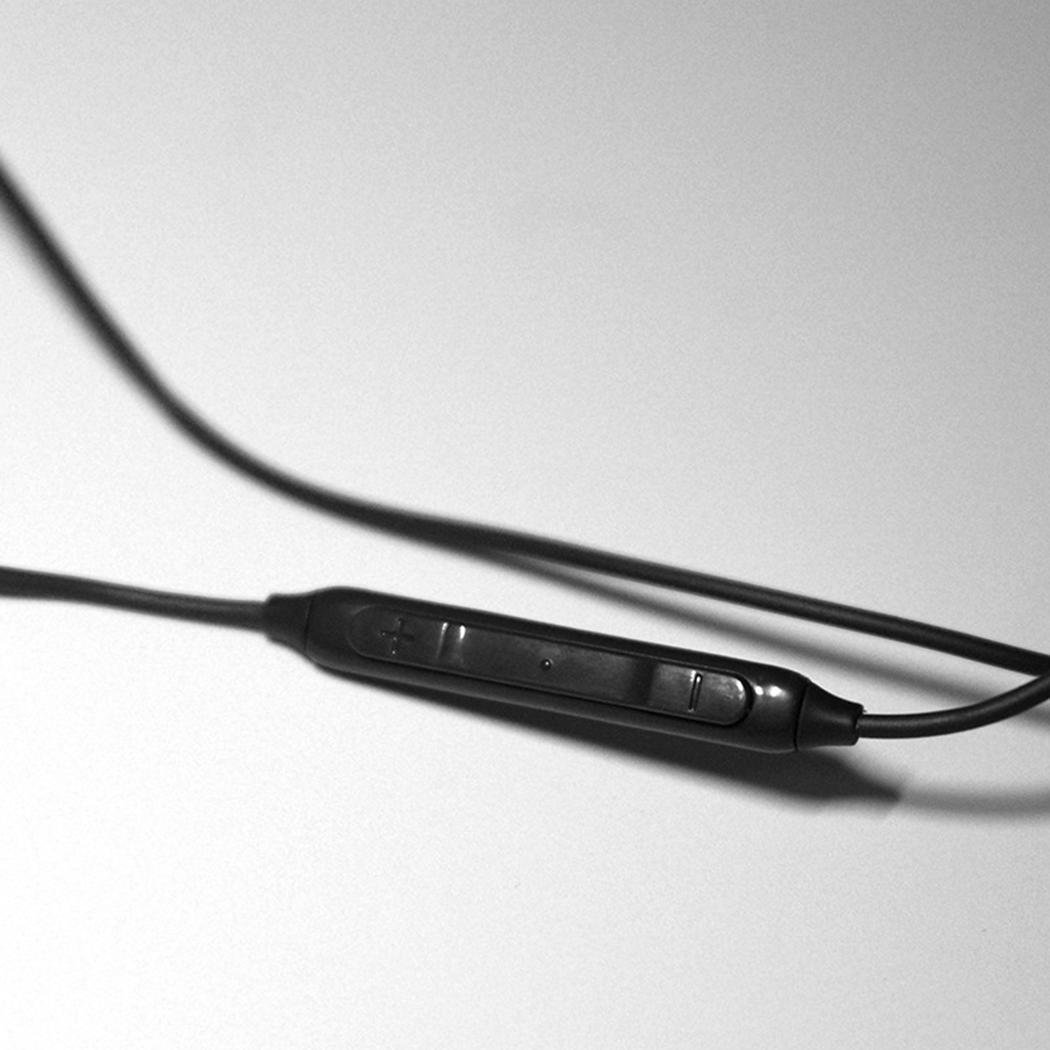 Time for a new flood of earbud reviews, so I apologize now for content that is almost identical to previous earbud reviews and the various ones I post now. But not all have been glowing reviews this time, so you may have to look through the flood of earbuds to see which ones were not the best and why. I am sure people are getting tired of me posting different earbuds on my reviews, but we go through a LOT of earbuds in this house. I currently have about 10+ sets of earbuds to go through in these reviews.

This set of earbuds is wired with a 3.5mm jack plug. They are plastic coated on the wiring and have a different design for the earbuds themselves than I am used to seeing. They are a little thinner and longer, designed to fit deeper in to your ears than your standard earbuds. I have a hard time with any earbuds in my ears, finding all of them to irritate my ears and make them sore. And these were no different. I actually found them irritating my ears faster than the other kinds.

These are easy to use but have very poor sound quality. My oldest didn't like the way they felt in his ears at all, but was willing to try them. He plugged them in to his Xbox controller and decided he didn't like the sound he was getting from the game and immediately unplugged them and put them back in the drawer for someone else to use. He said they were very tinny and echoed. I don't know if we had a bad set of earbuds or if they are just cheap (though I suspect cheap is the best assumption since they are not even $3), but we didn't give them much more experimenting than that. My youngest tried them out, too, but also said he didn't like the way they felt, though he didn't think they sounded as bad as my oldest made them out to be. Regardless, they aren't getting used in our home.

This is definitely not a pair of earbuds we will be picking up again in the future. I wouldn't even use these in a classroom at school for backup earbuds for kids who forgot theirs. You can get better earbuds for just a few dollars more.