Quick read thermometer but not instant 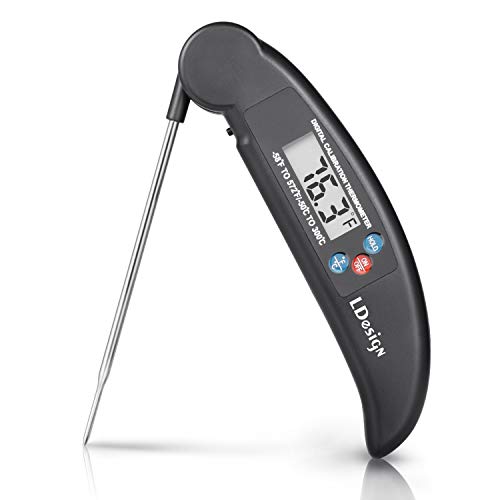 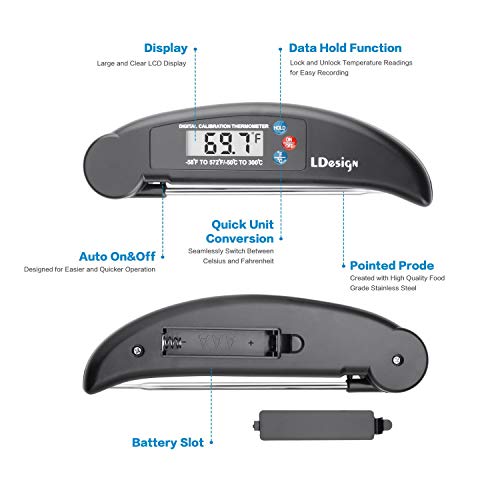 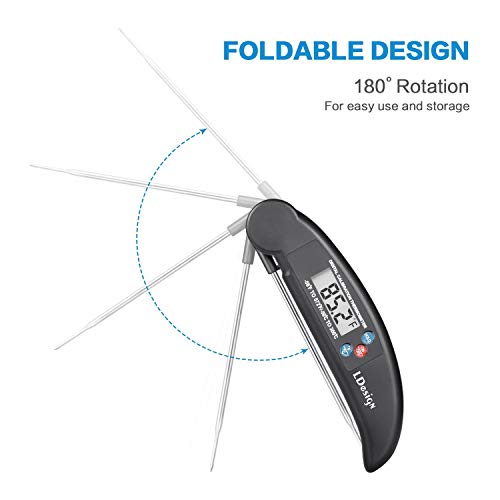 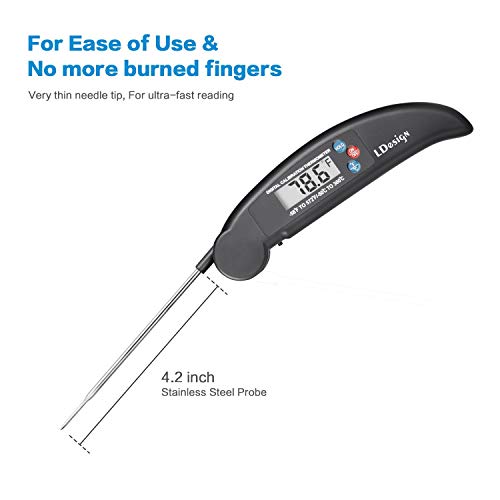 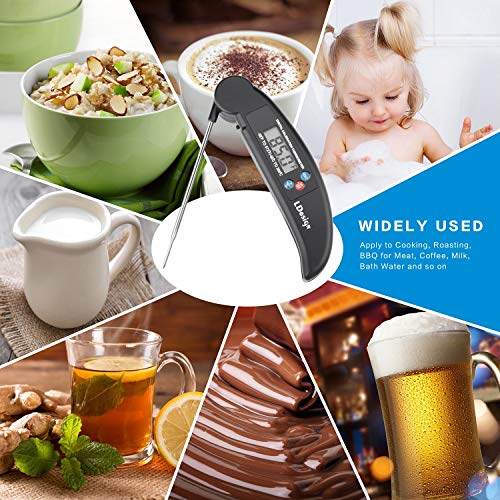 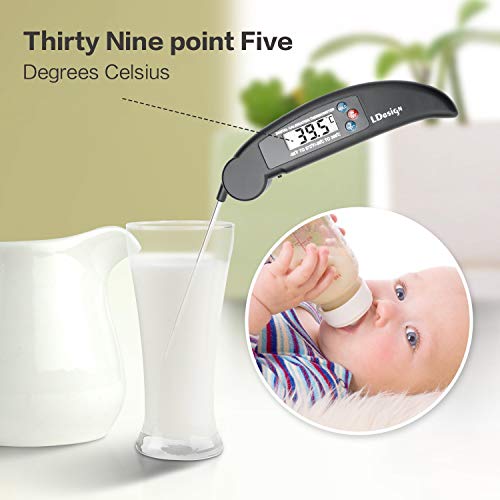 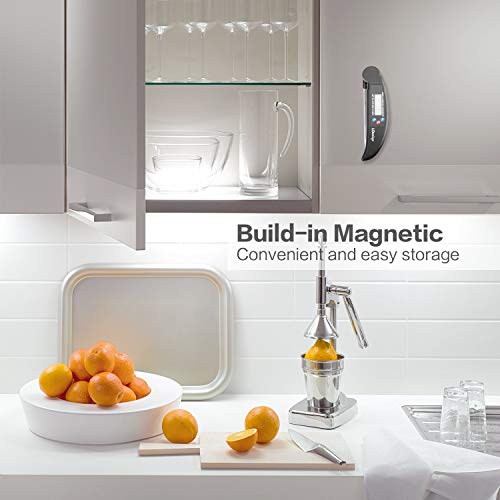 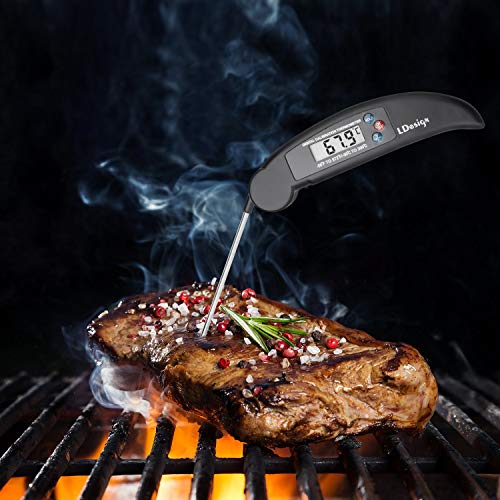 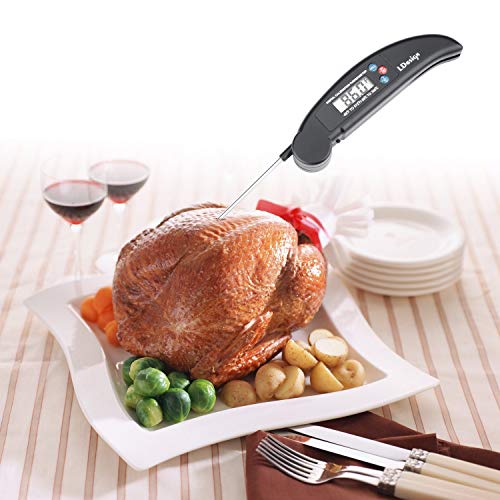 First one I received was broken, smashed from what looked like it was done in shipping. Could not get a replacement sent out, I had to send the broken one back in and wait for a refund so I could order it again. When the 2nd one arrived I used it that night. While not instant reed, it took about 20 seconds to get a correct reading for a roasted chicken. I compared the results to the thermometer I use while grilling and the temperatures were the same, so while slow it does read accurate.Some times it will turn on if you pull the probe out and others you need to press the power button. And after a few weeks use the plastic on the power button has cracked and feels rough. Temperature still reads accurate though so it has that goung for it. It is also larger than I expected but that isn't too much of an issue.

You could do worse than this thermometer but knowing what I do now I would spend a few extra bucks for a better one.