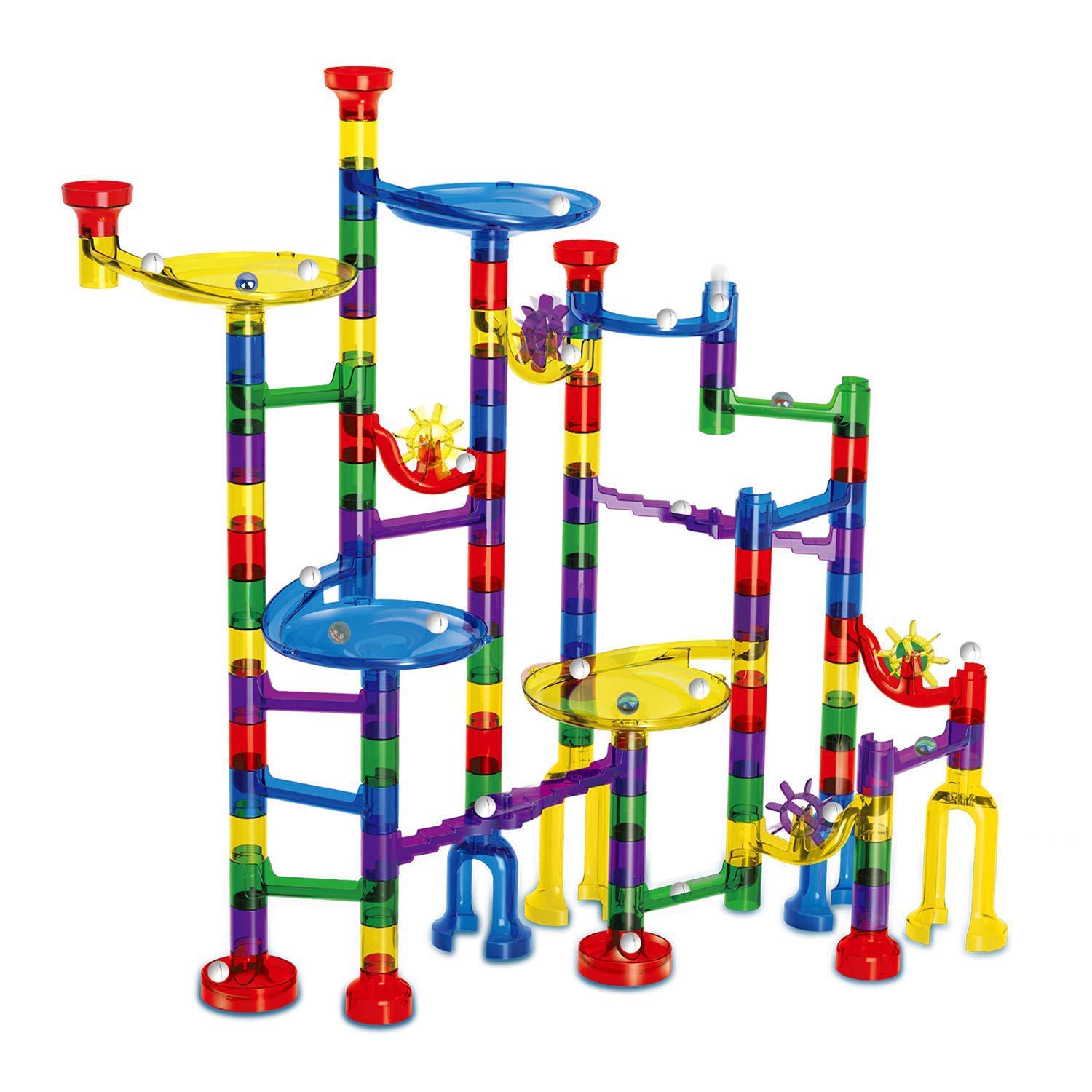 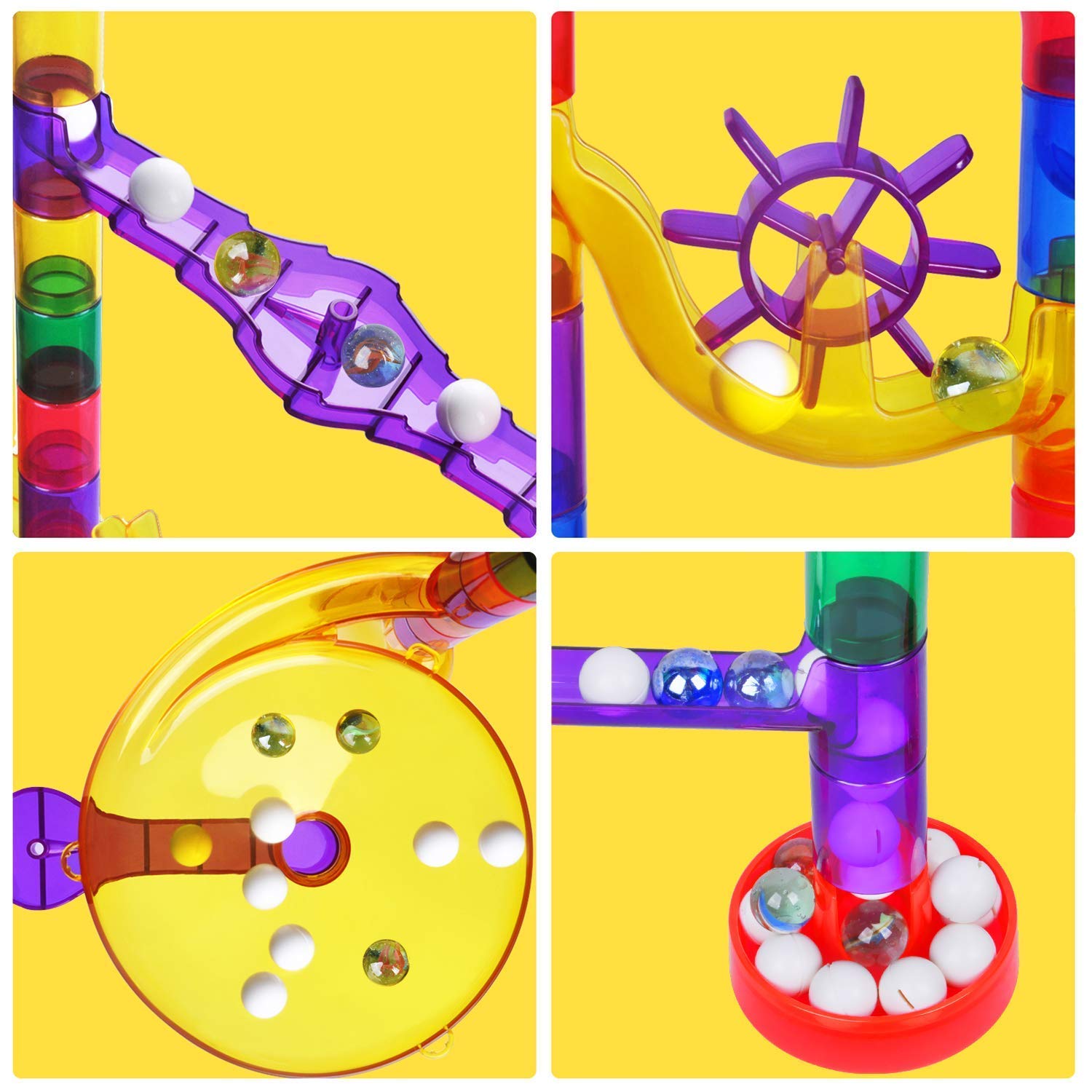 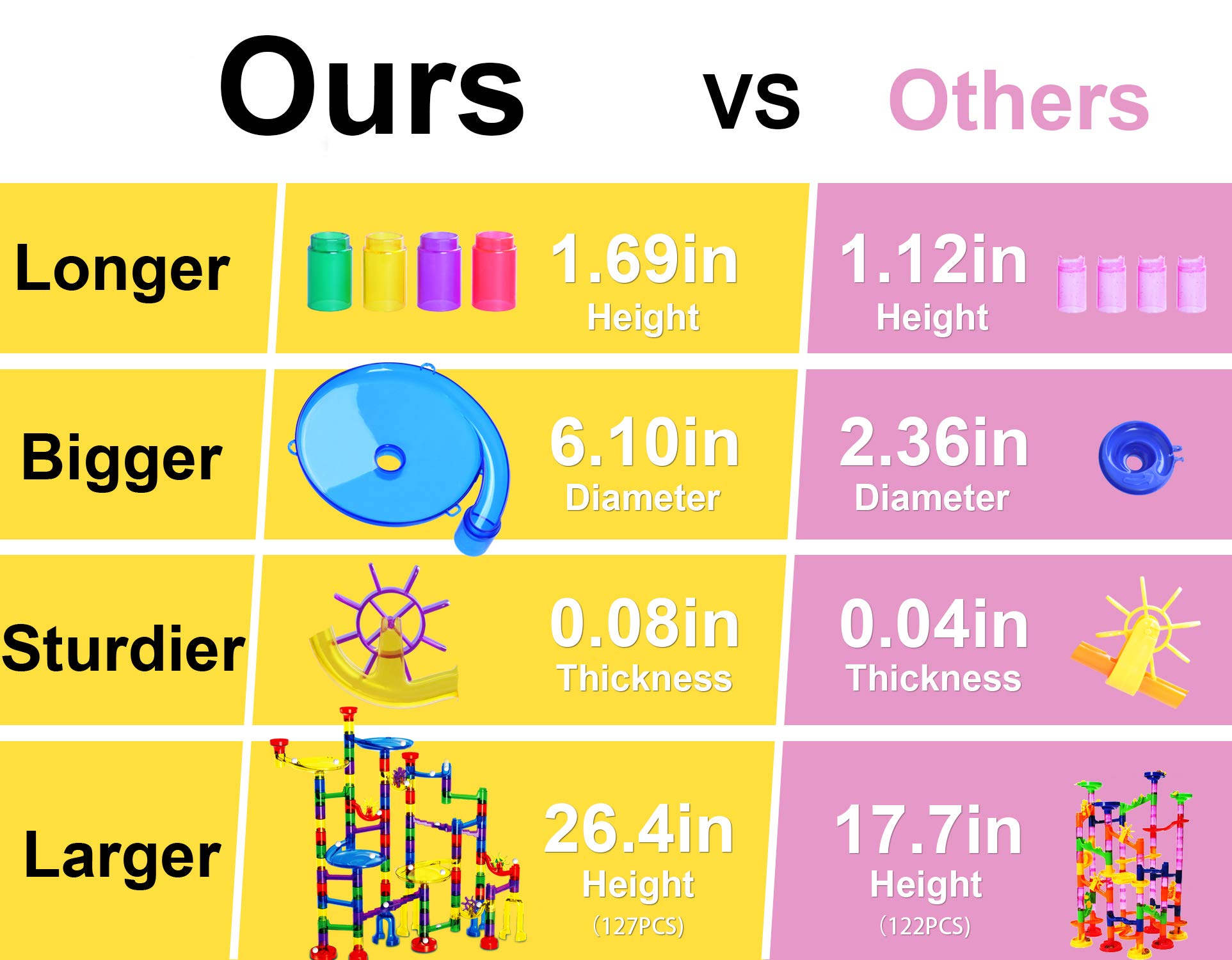 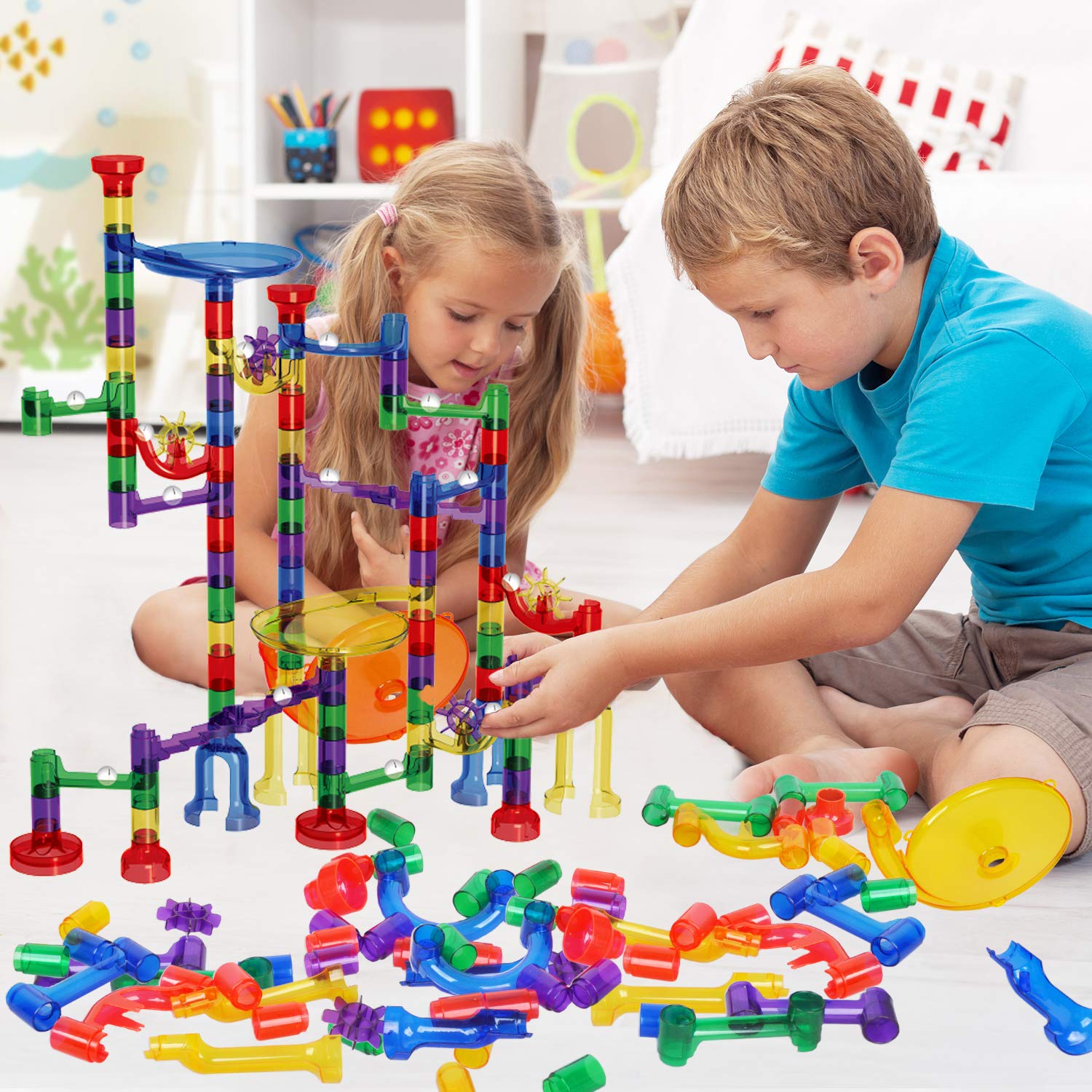 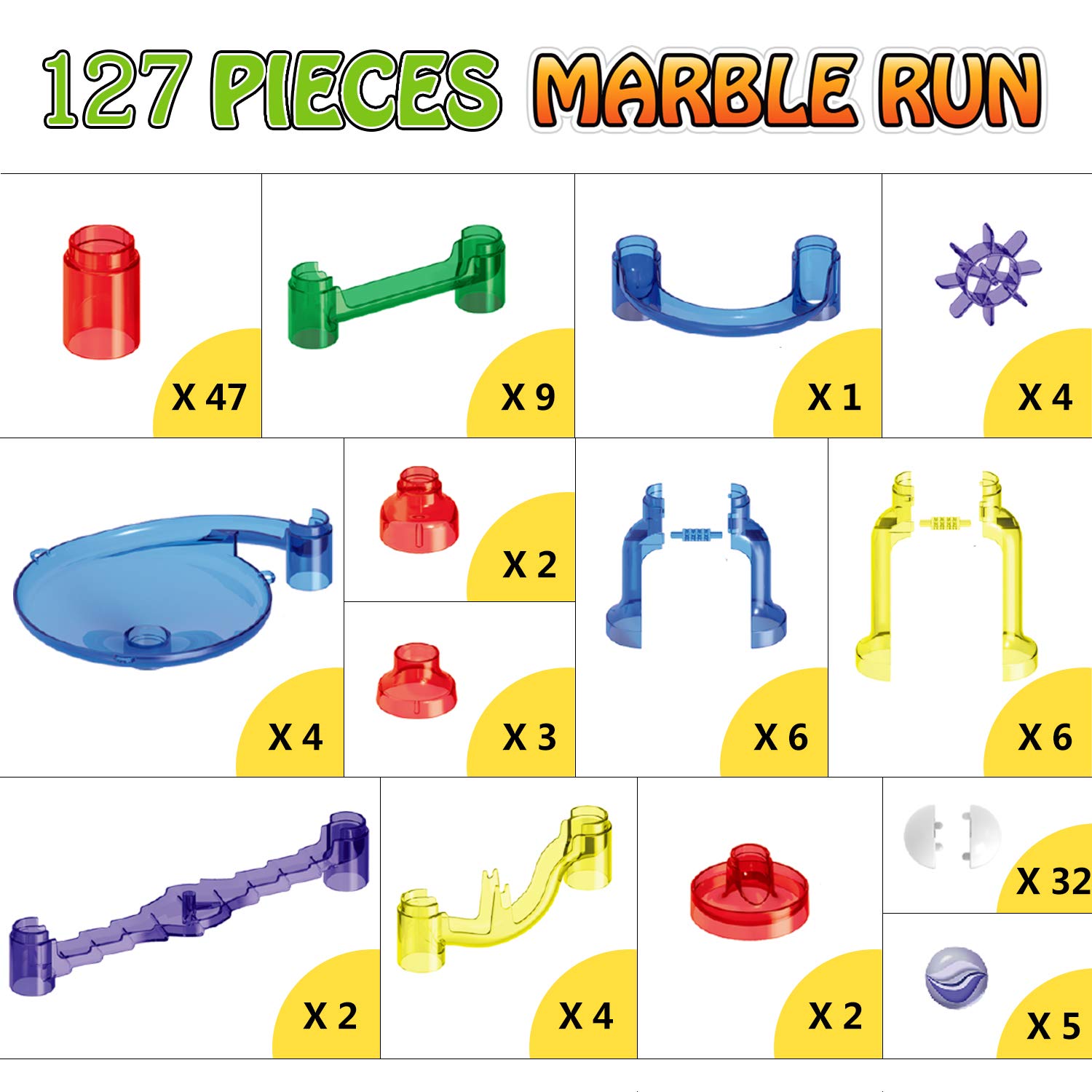 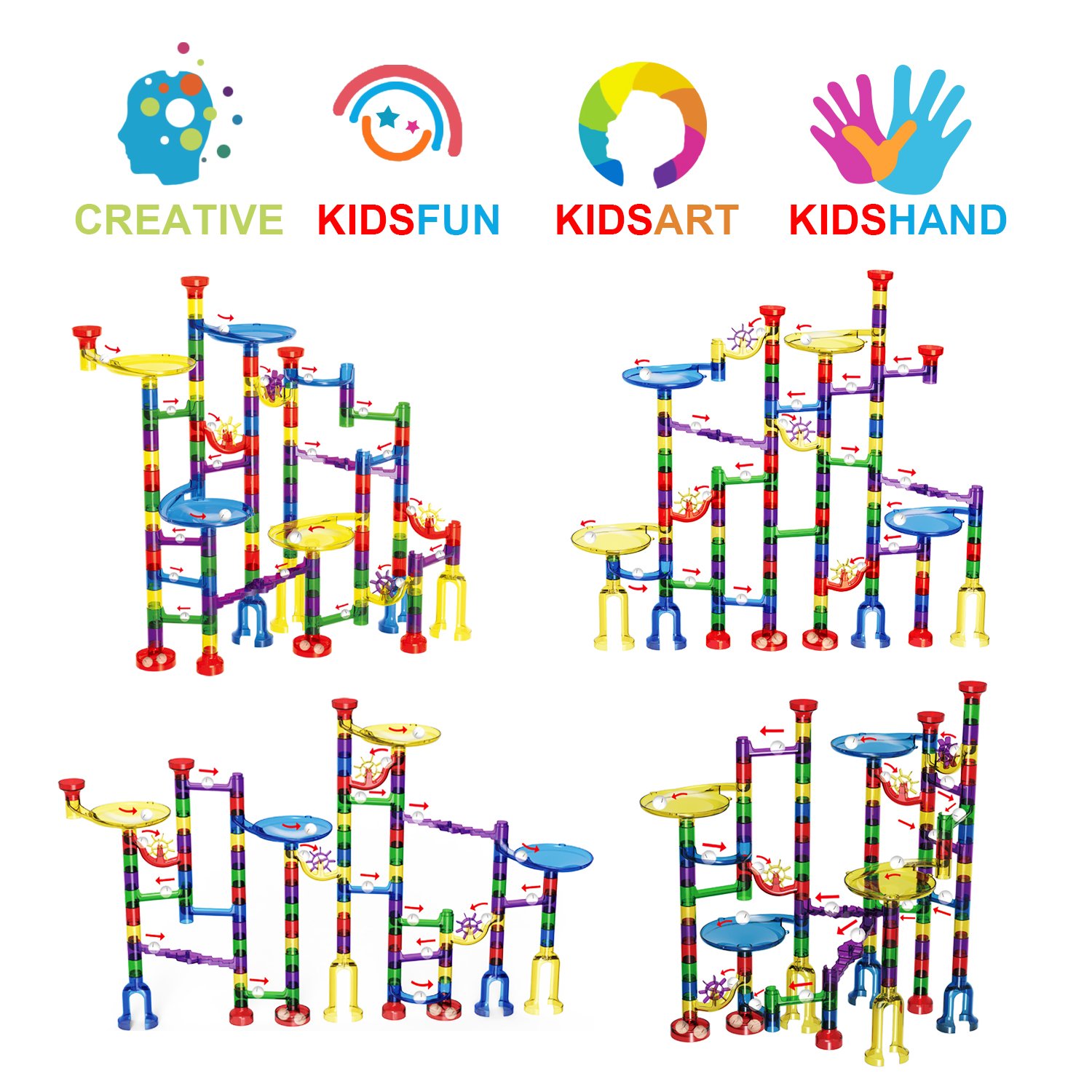 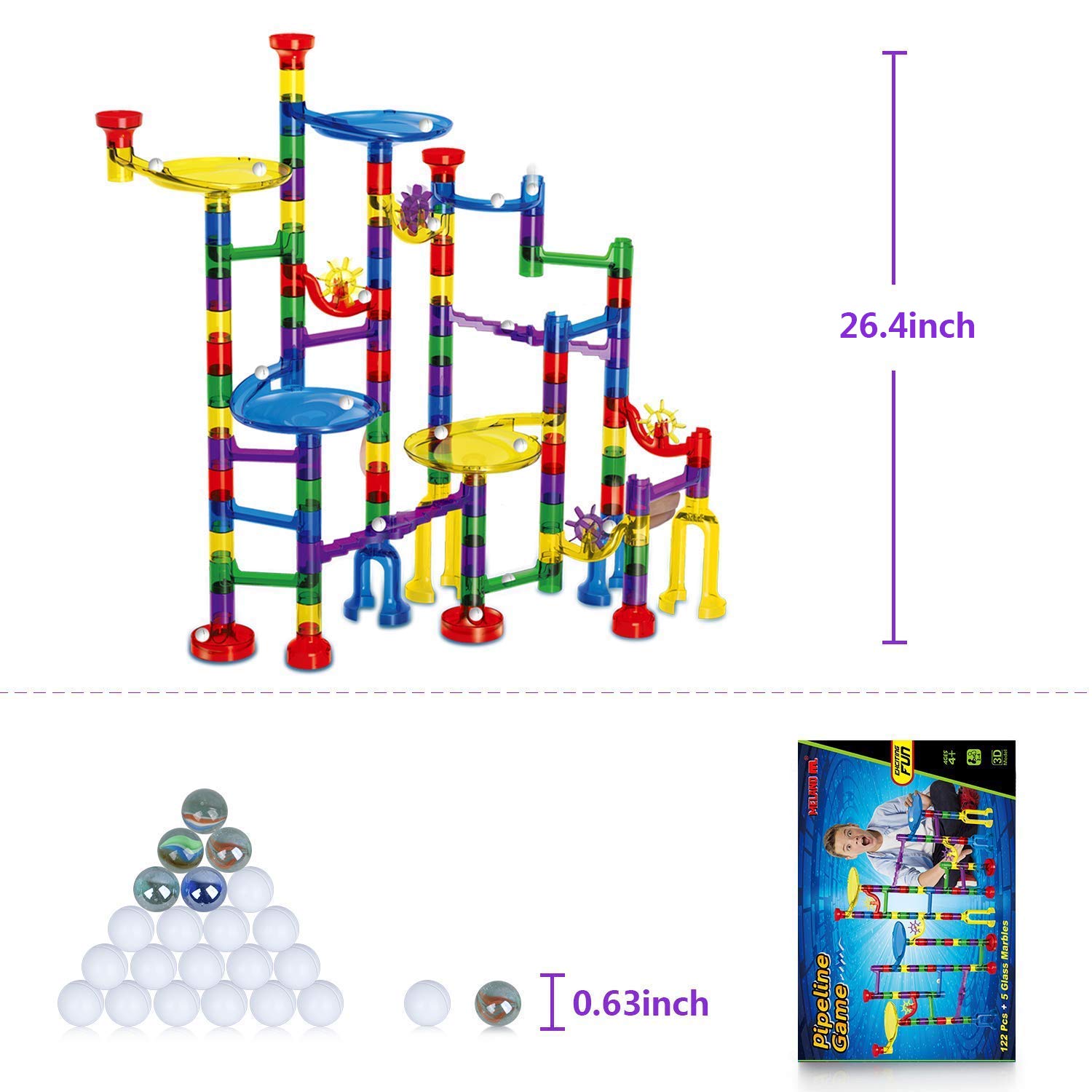 Once set up, it works pretty good! I had bought it and put it away for my oldest son for christmas. Of course he just had to have it set up that morning! We realized quickly that it is actually harder to put together than we thought, my son is 10 and had some trouble following the odd instruction pictures that came with it. The pieces do fit together, and its really a large maze, but it is not very sturdy. It took my son and husband quite a while to set it up, and of course he chose to do it in the middle of the kitchen floor. When it was finally set up and he played with it a few minutes, he decided he needed to move it to a more permanent spot. Within seconds the whole thing fell apart on him, even though he was being very careful. Needless to say, after all the frustration of putting it together the first time, he hasn't touched it since. When you set this up, make sure you don't have to move it after. The building instructions are a little hard to follow as the pictures are not at very good angles and the colors are different than what was given. Overall, it does work well once set up, and I think I will have him choose one of the mazes and glue it permanently together for him.