Every Screw bits you might need in one box 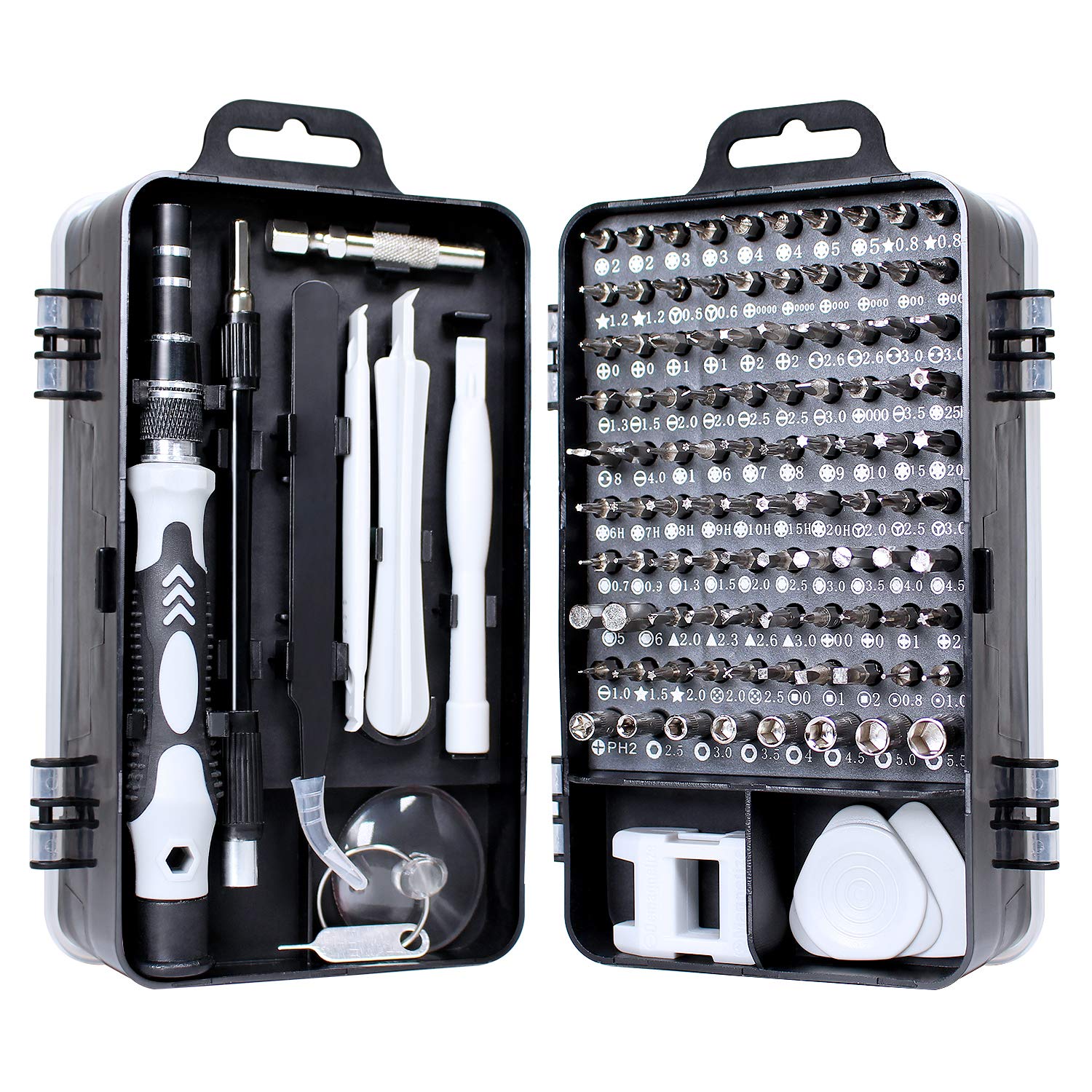 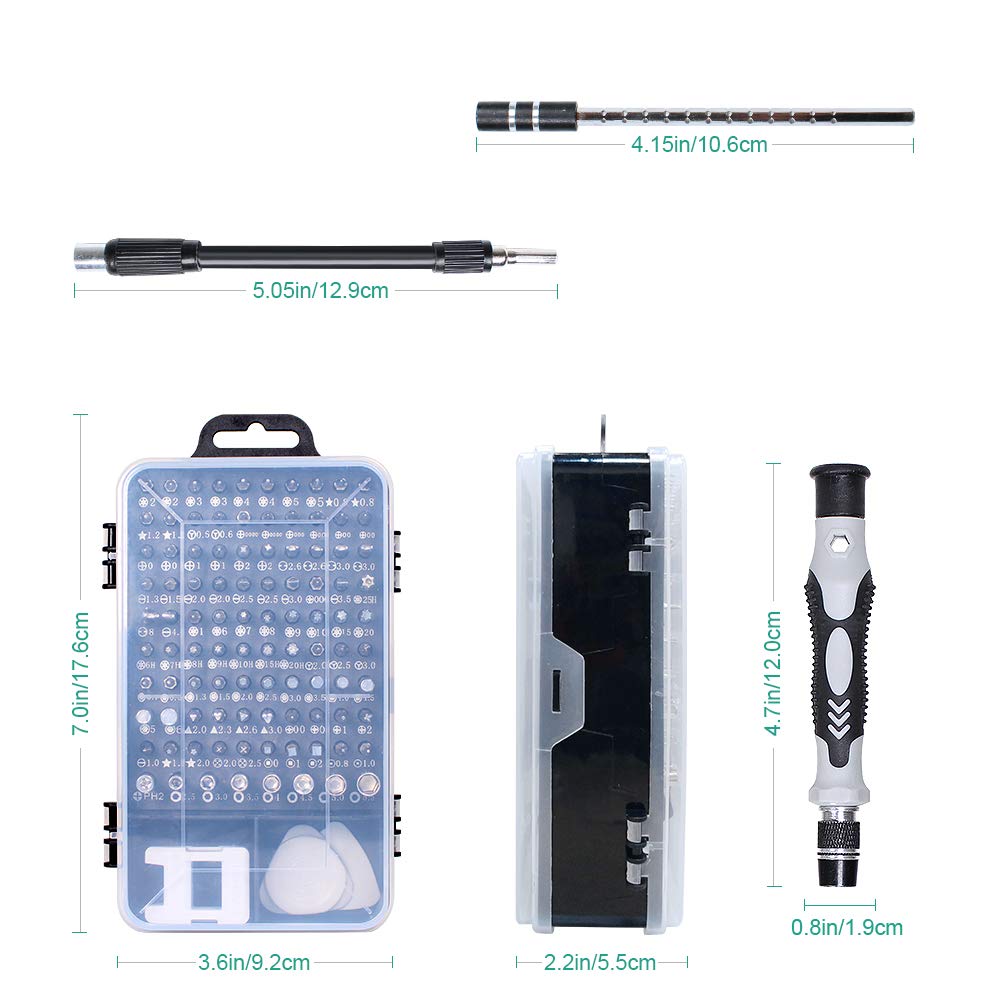 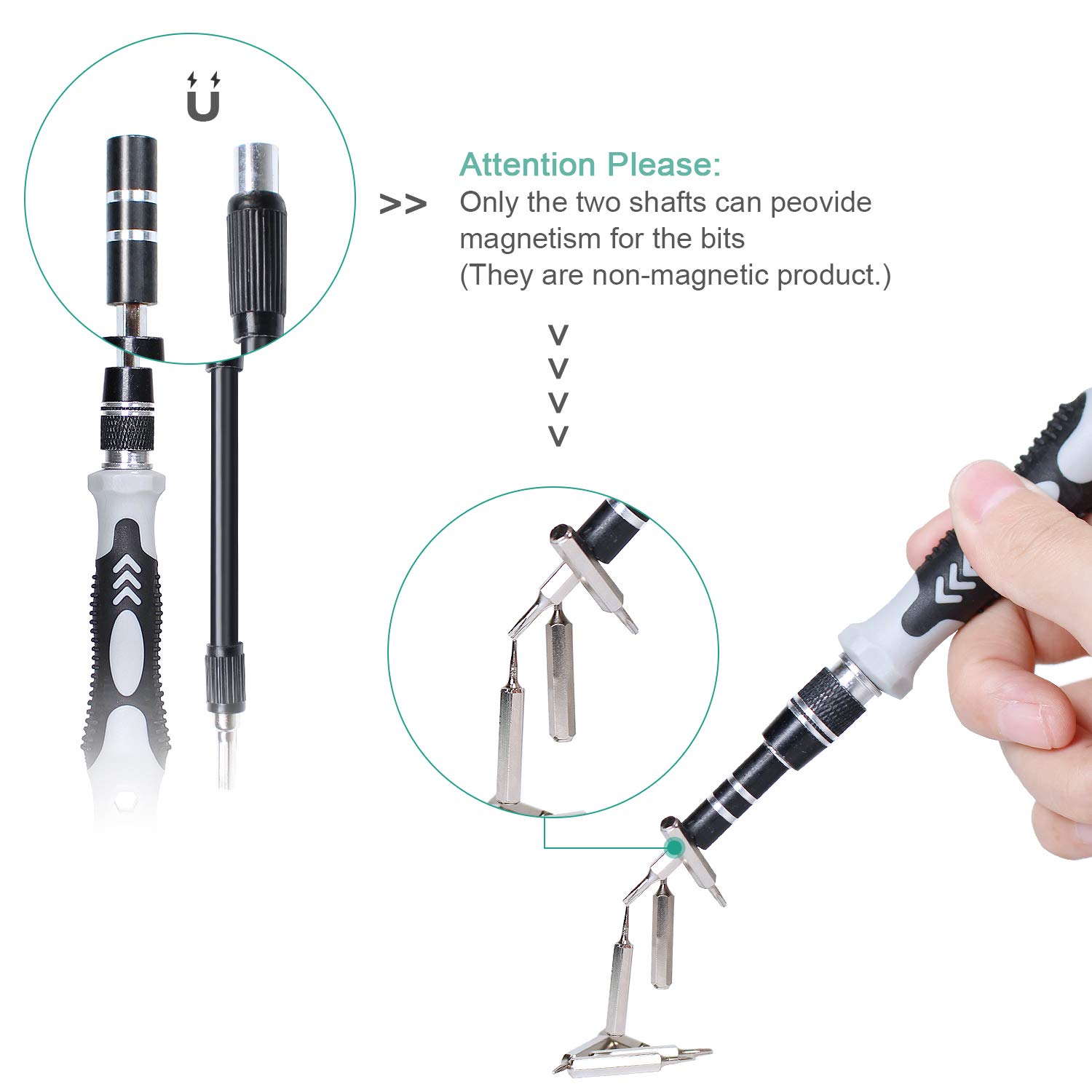 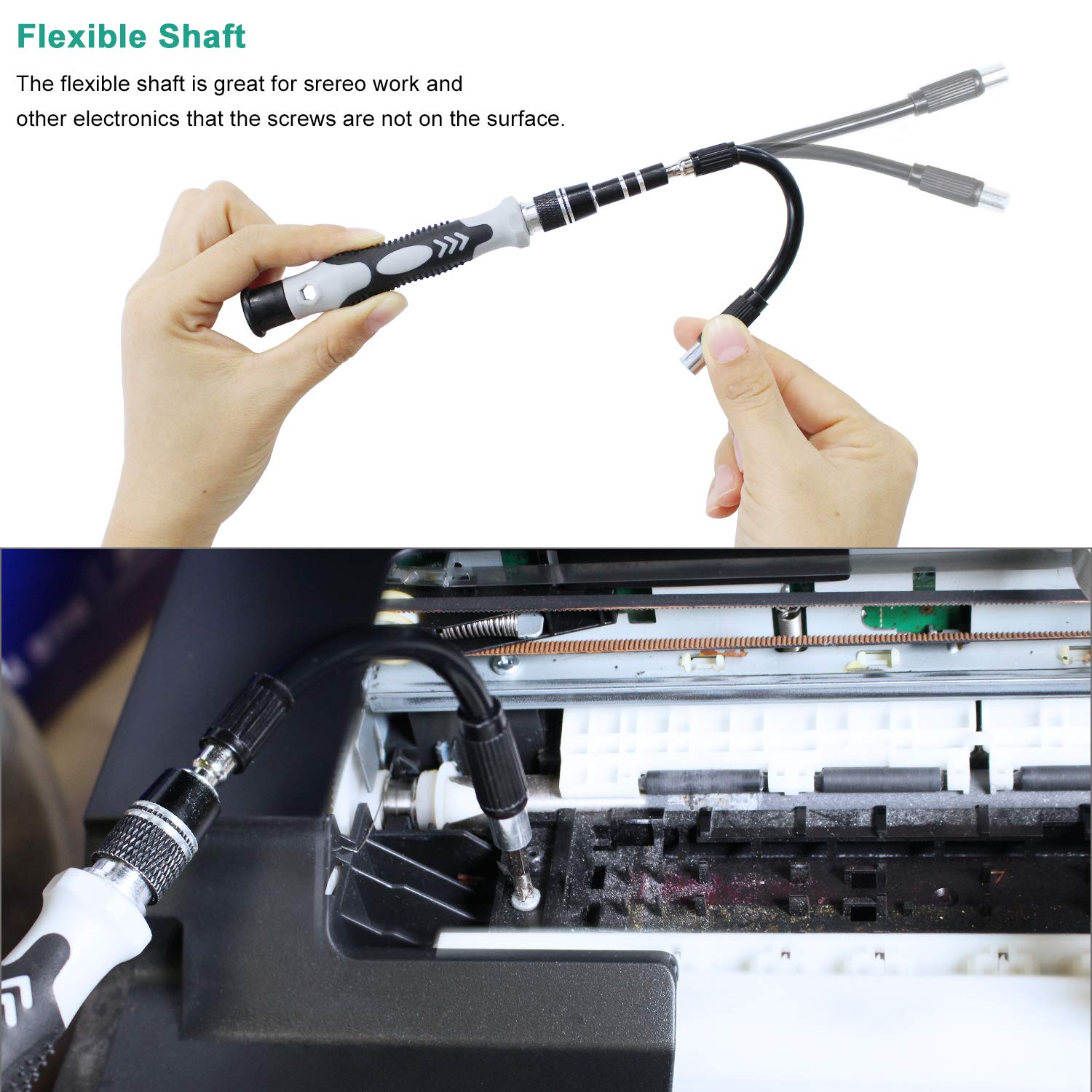 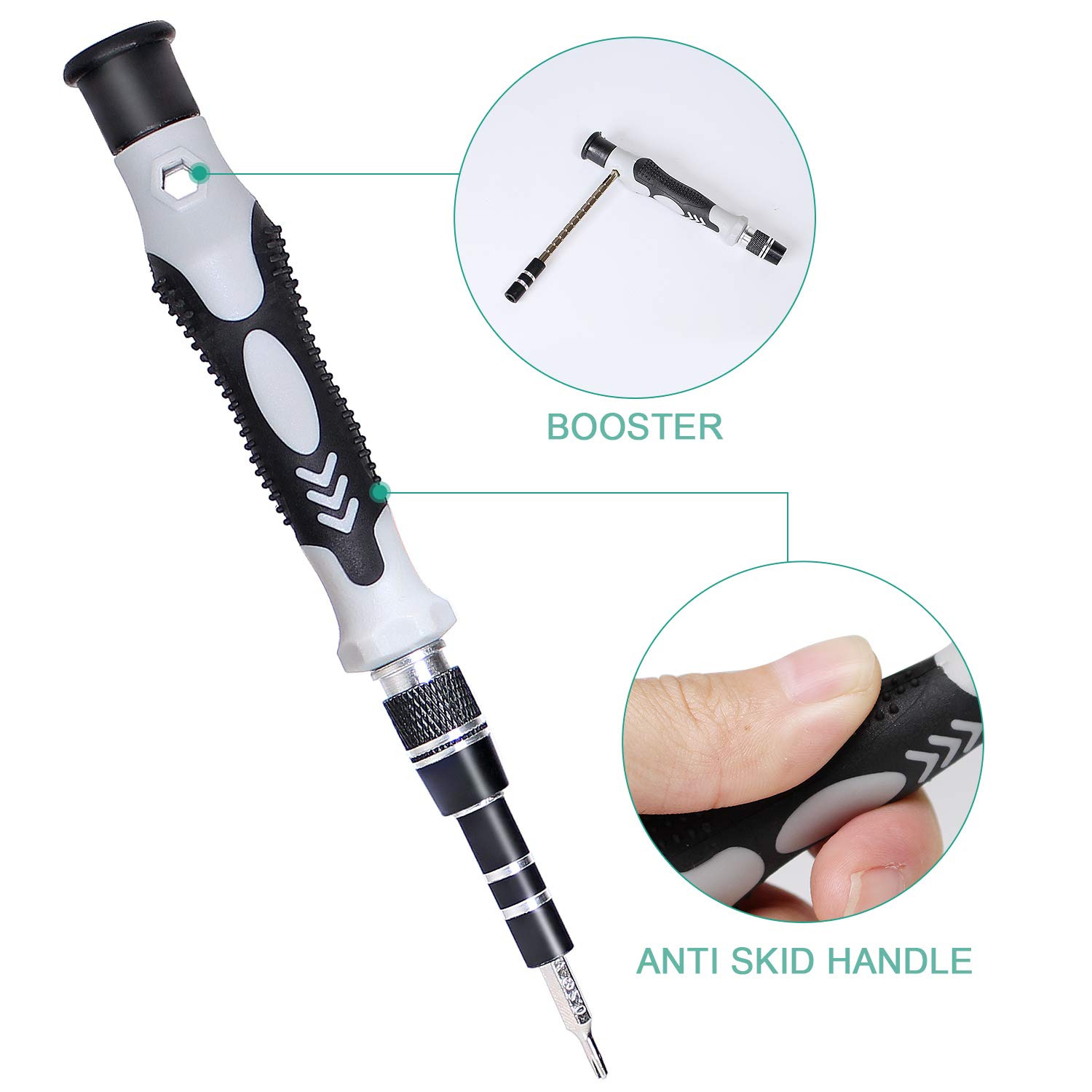 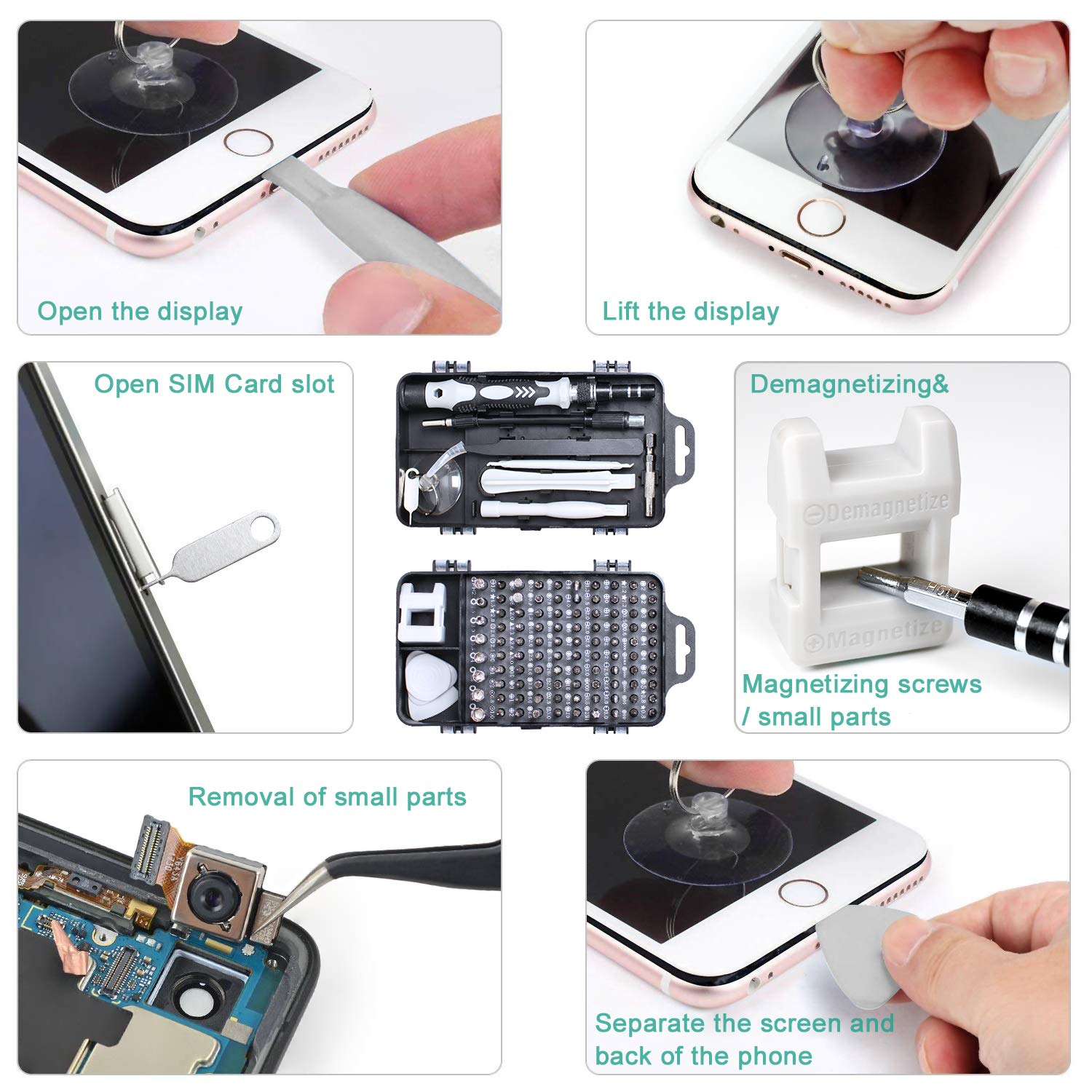 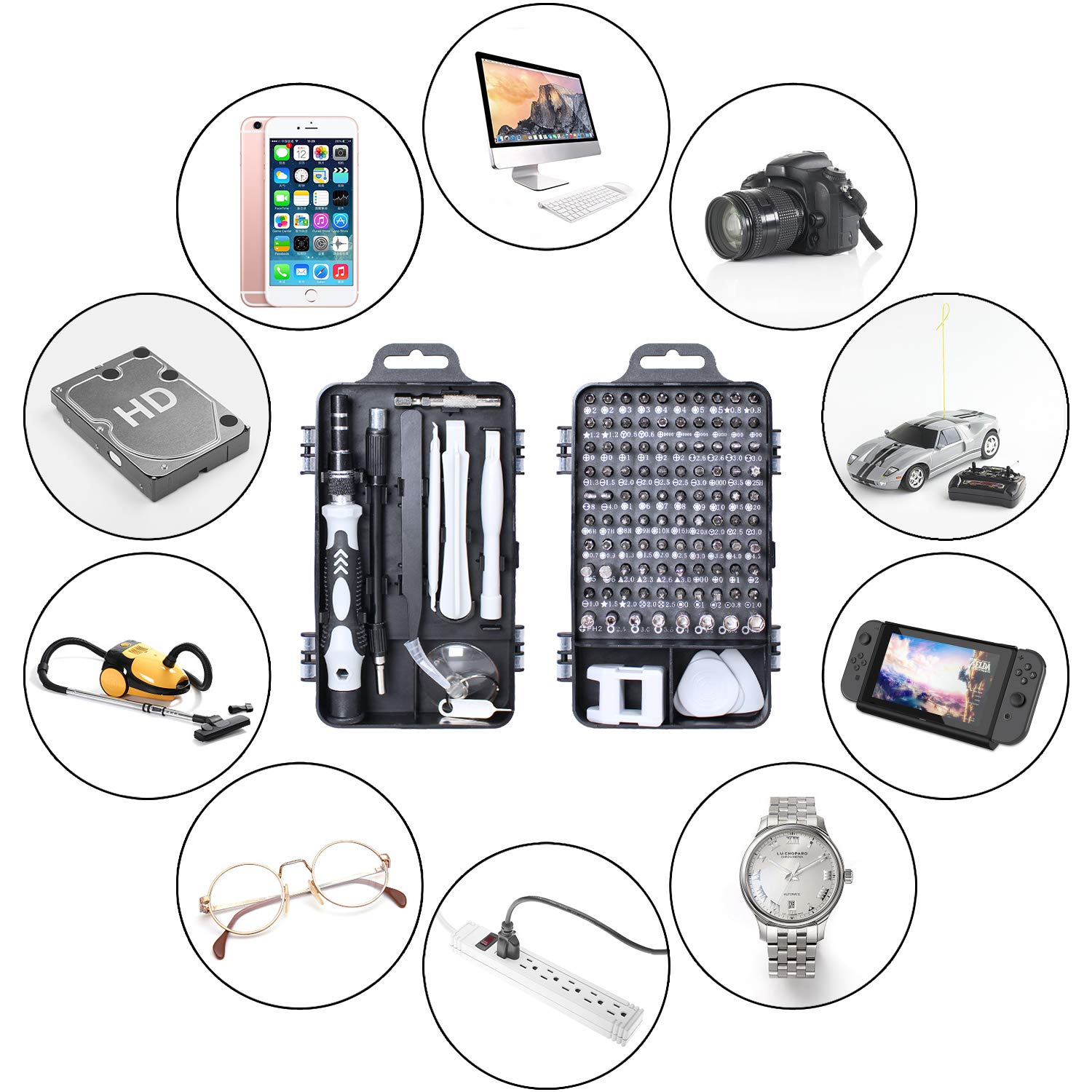 I’ve been after a decent set of screwdrivers for ages as I’m always tinkering with stuff and taking it apart. I’d come to the end of my tether with the cheap and random screwdrivers and decided to take the plunge on a decent set. This set is exactly what I was looking for and honestly does not disappoint.

Practically every screwdriver piece you would ever need is included in the set. The bits themselves are good quality and feel solid. There are double of the most used bits such as the posi drives and star shape, which is quite handy. The main screwdriver unit again feels solid and is rubberised so you can get a good grip on it. The main handle is magnetised, so whichever bit you put in the end becomes magnetised, which is one of the main reasons I purchased it, as I’m always dropping the smaller fiddly screws recessed in. Even if you do drop screws, there's some nice tweezers included that go to a very fine point, allowing for any precision work. The screwdriver unit itself is also extendable, in case you need to get into a tight spot without your hand getting in the way.

Overall this set has been extremely handy for me and has made replacing my laptops screen a doddle. The included picks and pry tools were useful in helping me to get the bezel of my laptop screen and the tweezers helped me unhook and manoeuvre some intricate cabling hidden away. The main screwdriver did the rest of the work and it has made the whole job a great deal easier. The included magnetic mat is also a nice touch as you can safely store all your removed screws on it so you can remember where they are and order them accordingly. All in all, I couldn’t be happier about this screwdriver set.