Brilliant little power bank for the price. Works well and good quality. Definitely handy to have.

Verified Post by Samantha Jayne Brooks
Published on 23 May, 2018 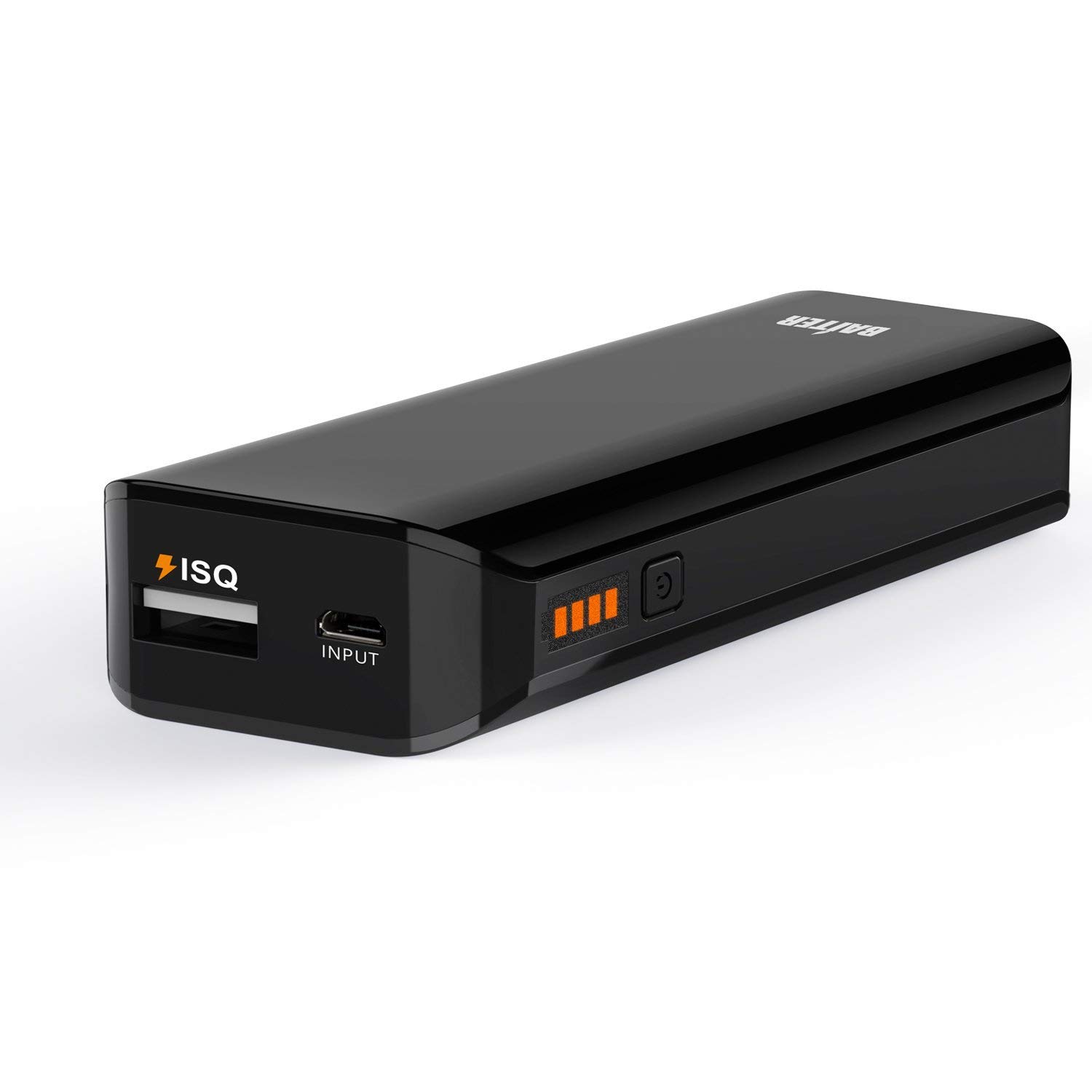 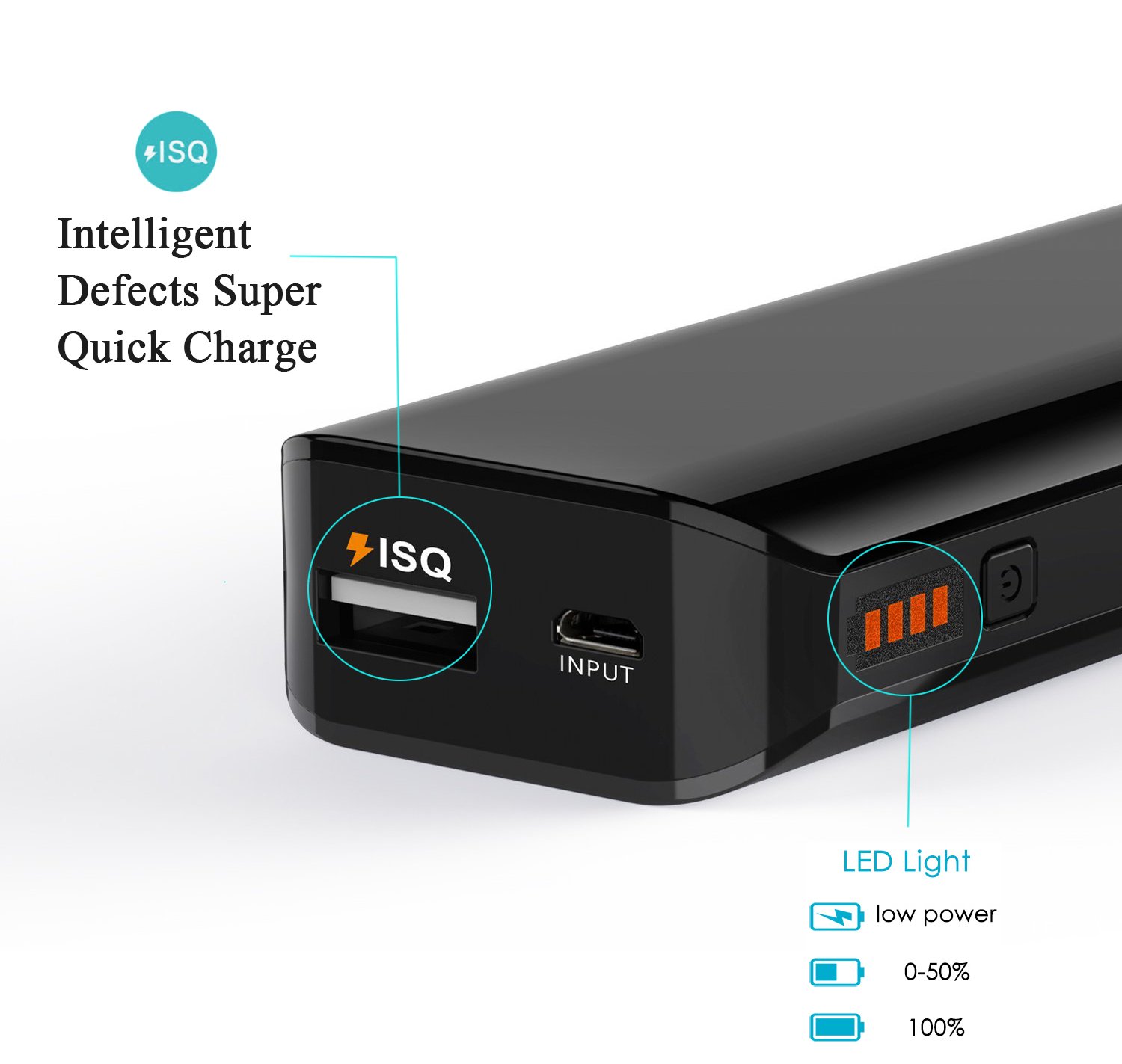 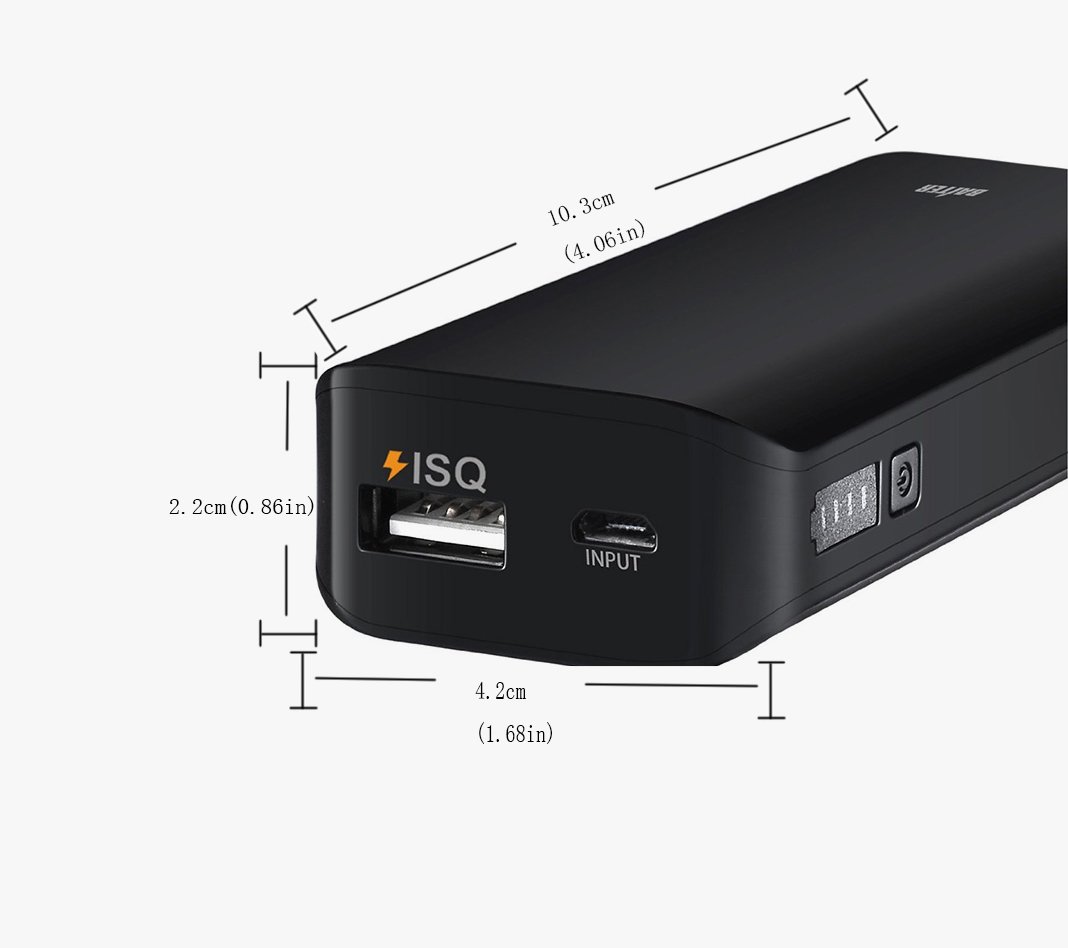 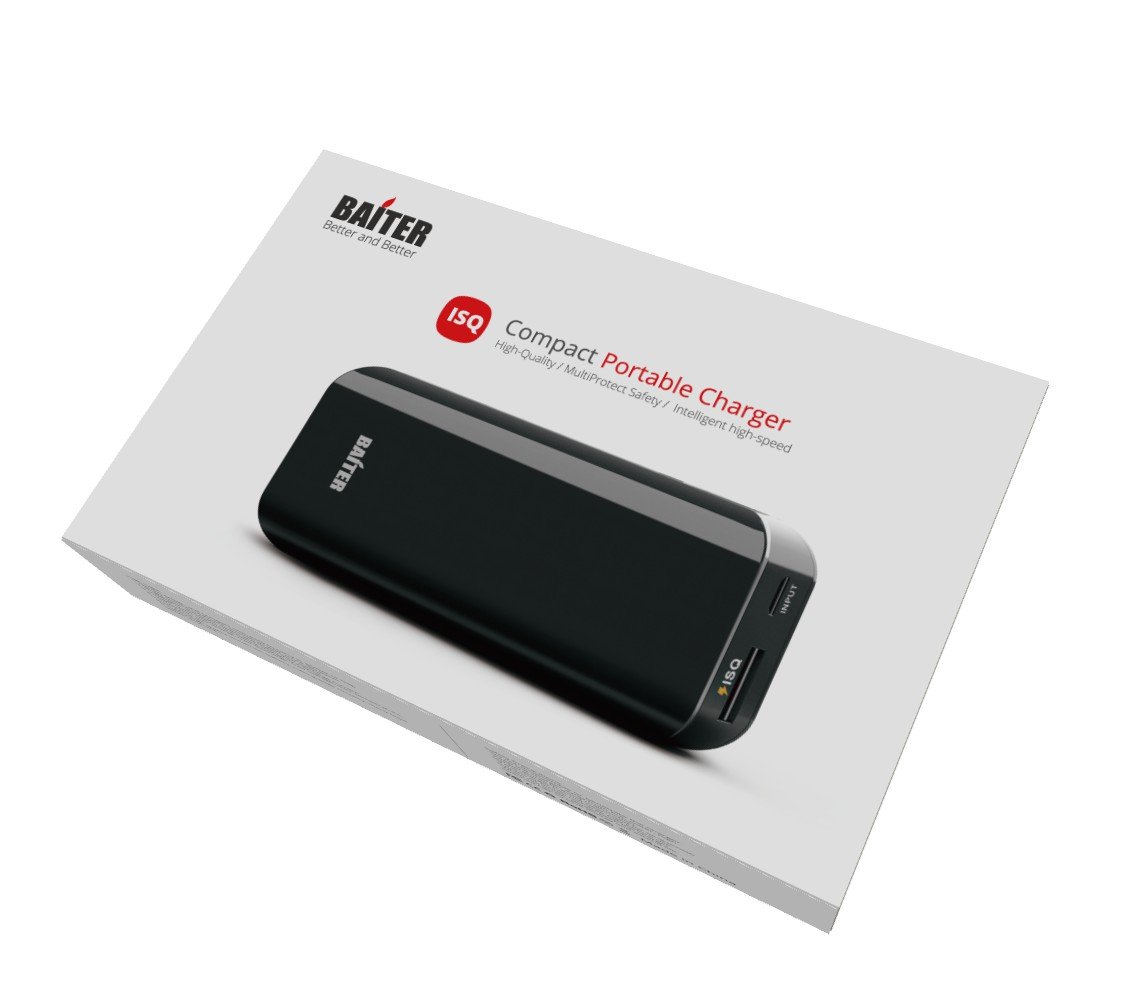 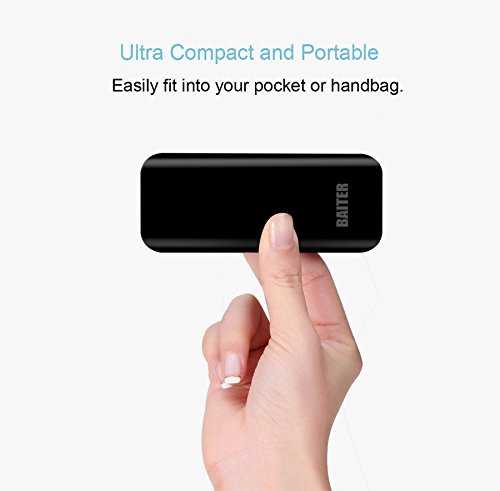 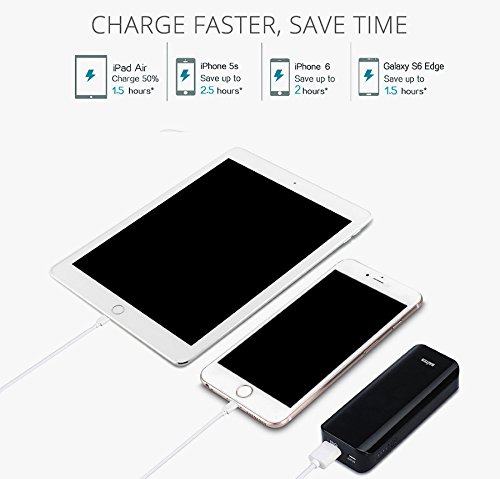 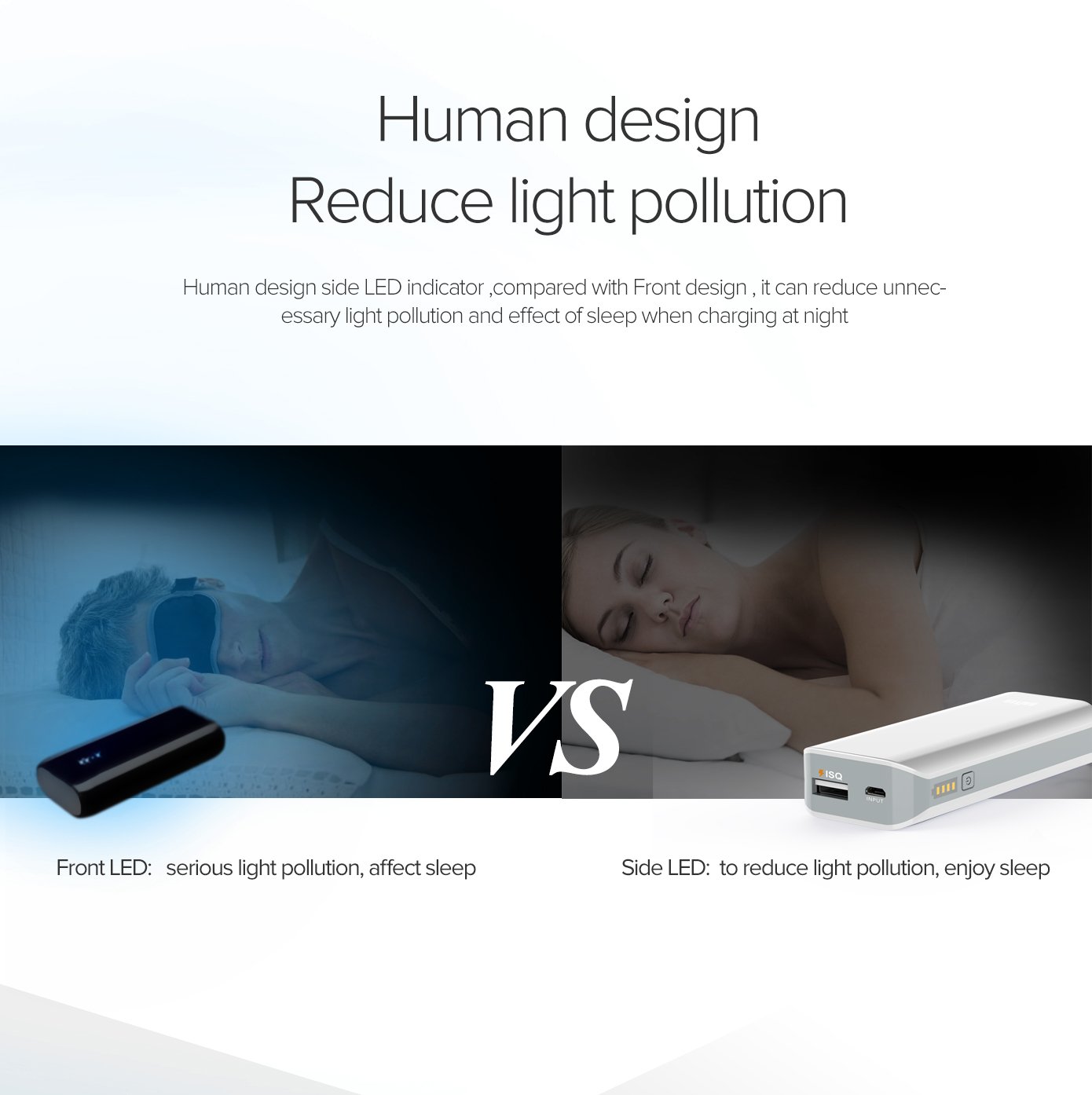 I have mixed feelings about this power bank.

It does work and gives me enough power to charge my Samsung Galaxy S7 Edge around 1 1/2 times, and usually, I use this when my phone isn't completely dead, so something it can last 2 3/4 charges, depending.

It is very very simple to use, all it has is 1 input and 1 output (one for charging the actual power bank and one for charging your device from it), and also the power button (to press once you're all plugged in). It also has a nice looking power indicator on the side, on most power banks that I have/have had, the display is just simply dots (normally 4-5), but this actually looks like a little battery which is cute. This one has 4 lights, each one going up in 25%'s, showing you how much battery is left in the power bank, which is always handy as obviously, you can't mind read.

Now to get down to why I dislike it, most of these reasons are things I already knew before purchasing, but I feel like explaining is the right thing to do here if you're not tech savvy.

This power bank is simply just 2 rechargeable batteries (2,600mAh each) inside a cheap plastic covering, it is very simple to make, to the point where you could do it yourself even if you have no idea what you're doing. On a consumer level, I'm not sure if you could beat £8.99 to make this, but obviously at a distributor level they can, which is why they can sell them so cheap.

That isn't necessarily a bad thing, but if you're looking for a very long life power bank, this isn't the one for you.

It is, however, very good for the price and it does do the job. If you're the kind of person who only needs a top-up at the end of the day (due to having an old phone so your battery has gone terribly recently) or say, you're going on holiday soon and you want your phone to last for a long day out mixed with taking a lot of photo's, then yes, this will be brilliant!

However, if you're looking for a power bank because you've planned your next camping trip, or you're an excess tech user who charges laptops, phones and other devices all day every day, then no, obviously this isn't for you.

Most low mAh power banks and ones as cheap as this anyway are just simple batteries inside a box, so that's to be expected, and this is all probably self-explanatory, but this is just for people who need some reasons to add this power bank to their "consider" list.

Because it's simply just batteries and a plastic box, it is VERY lightweight, enough to carry around in your pocket or handbag all day without knowing it's even there, thus making it a very handy little device, not just for yourself but if anyone else with you needs one too.

If you're a 1 charge a day person = buy it
More than that = get a £30+ Anker one that will not only be bigger in mAh (and probably the size too), but also will last a very very long time.

This power bank also comes in a nice cardboard box which has a cardboard sleeve over the top with the image and information on it. Then inside the box itself is a slide compartment which reveals a foam area for the power bank and the Micro USB cable and some instructions.

As I knew this was a simple battery in a plastic casing job, that isn't the reason I've taken a star off, the actual item itself is 5 stars BUT I don't think the manufacturer deserve it; simply from the poor spelling and grammar, not only in the listing but in the instructions as well.

Also, because they've said "large current to provide fastest charge for smart phone." which is simply incorrect for a lot of phones. If your phone has fast charging, then this will NOT fast charge your phone. The manufacturer must know this and have sneaked it in because they think just because they haven't said: "Qi certified" (which just means it will PROPERLY fast charge), then it's fine. Which I personally don't think is fine as it is misleading to not so tech-savvy users, and that's sad.

I hope my review has helped anyone who is looking to buy a power bank, none of the facts I have said is bad at all, I just hope they will help you make your choice in power bank! 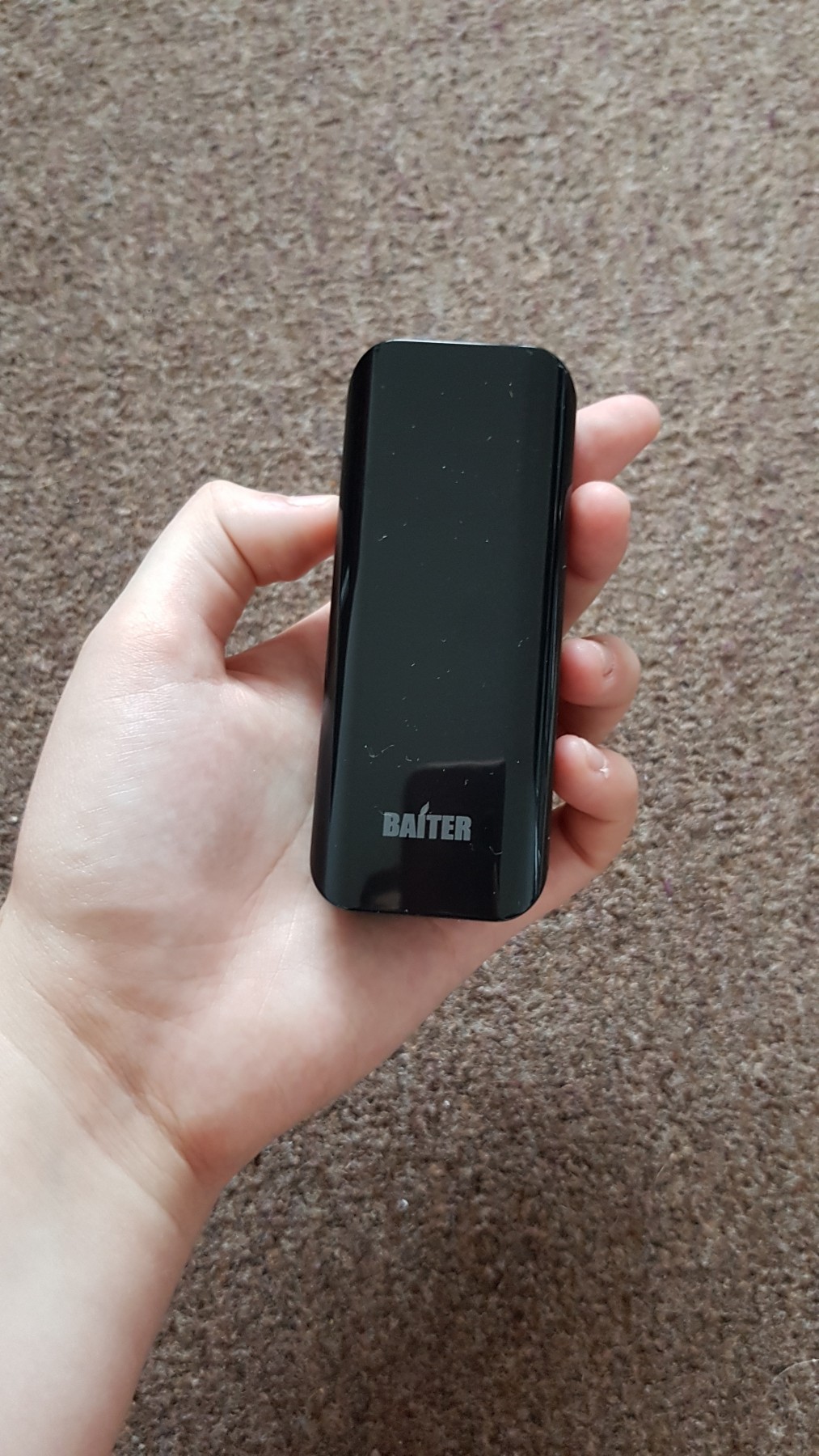 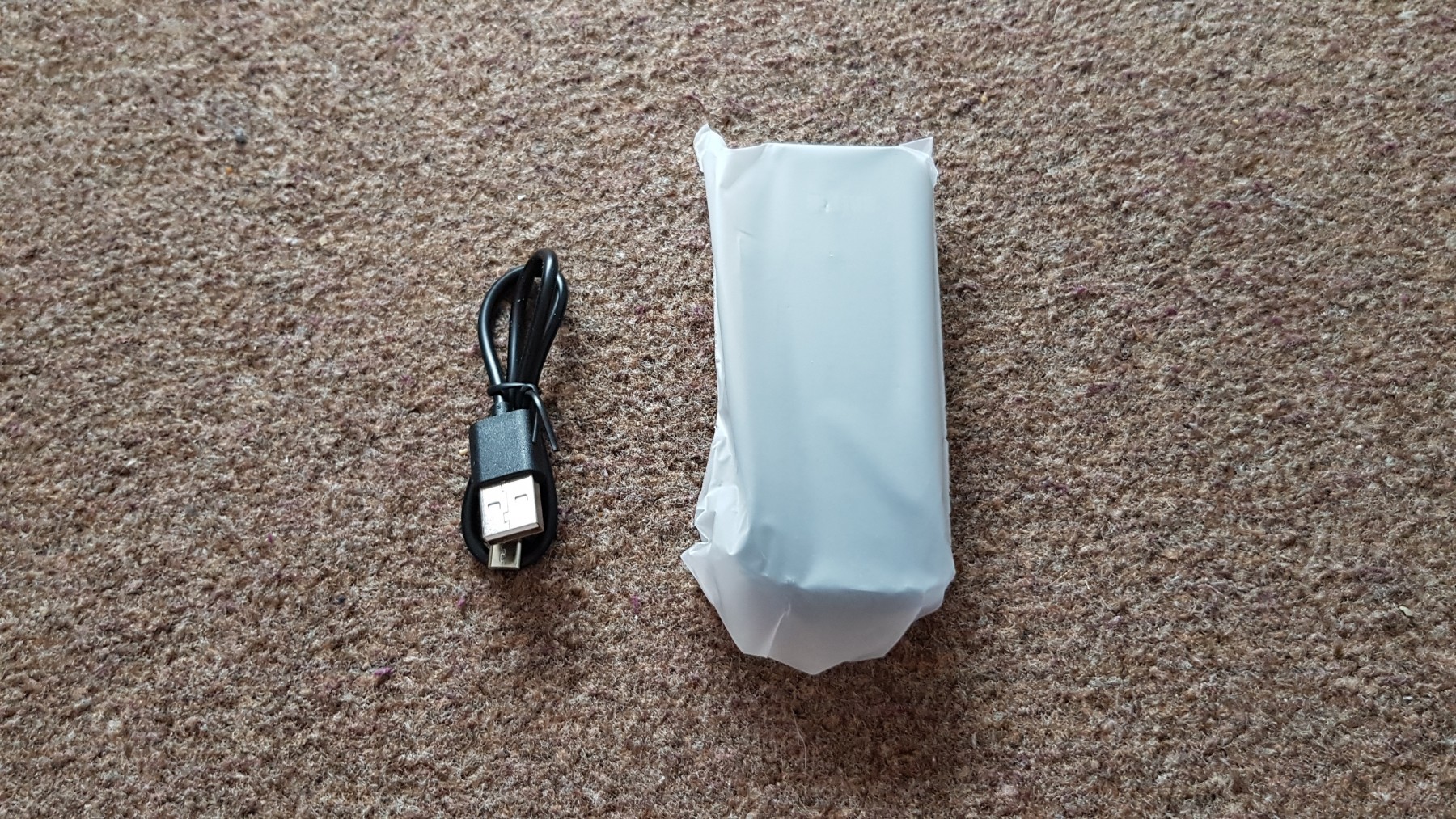