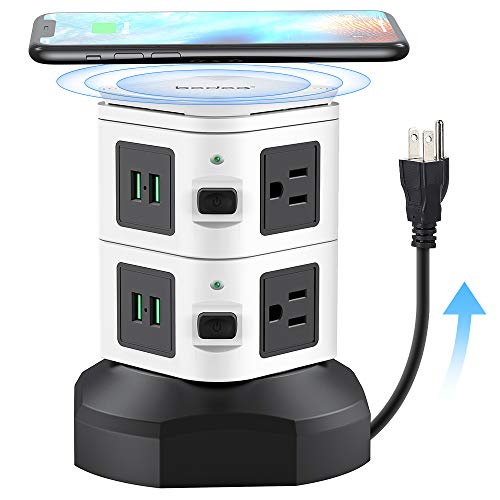 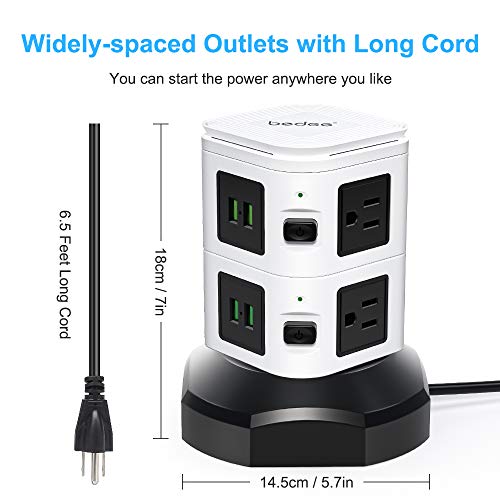 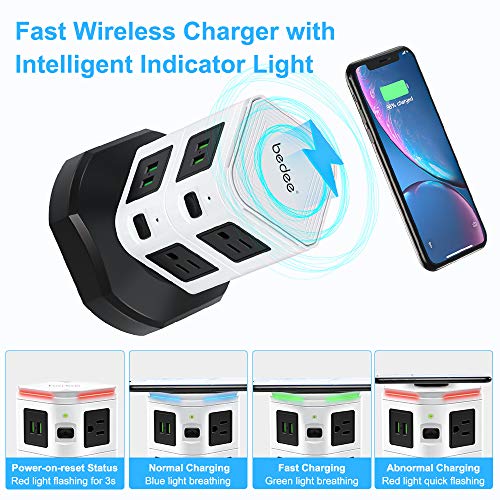 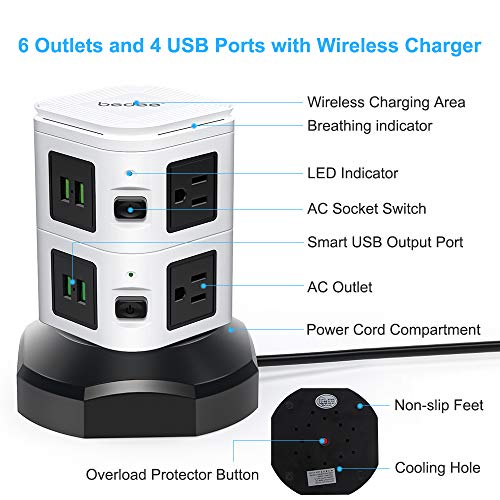 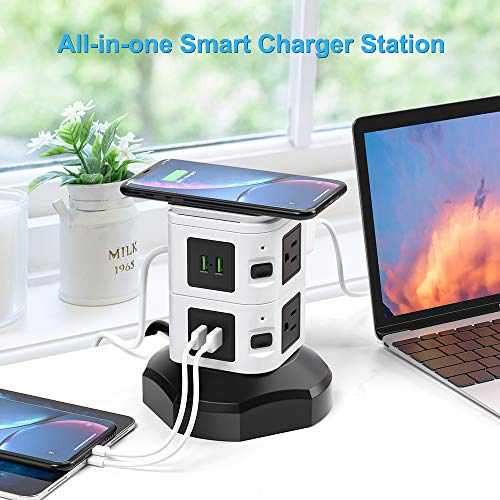 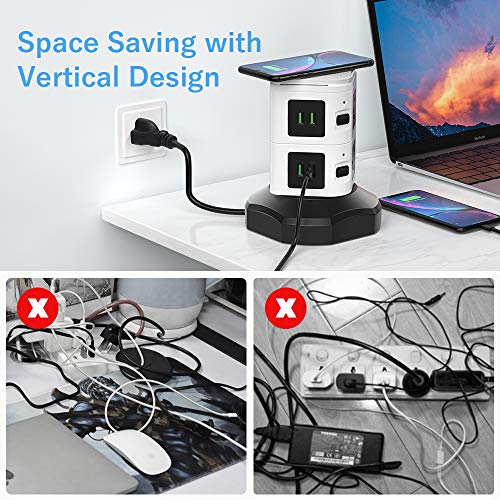 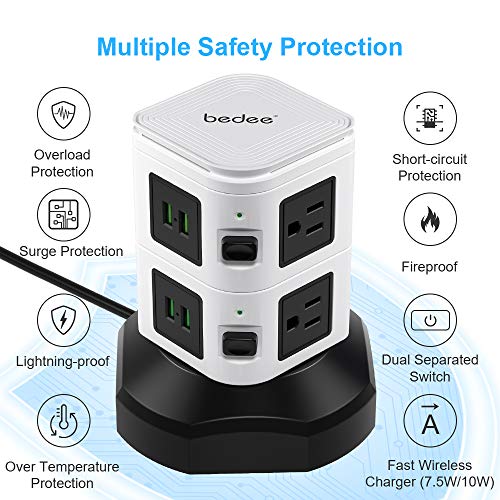 This is was so crazy light when I picked it up which worried me, but no need to worry. It charges everything & I love how the cord can be twisted in & out of the device for length. Wireless charge base does charge. It isn't as fast as a regular charger, but it easily became a favorite instead of using a cord. The light however at night drives me insane. Wish there was a way to turn it off or just leave it on instead of fading in and out. That has been the singular con on my side, but it's a preference thing. Easy fix... don't charge wireless at night.  Problem solved lol.