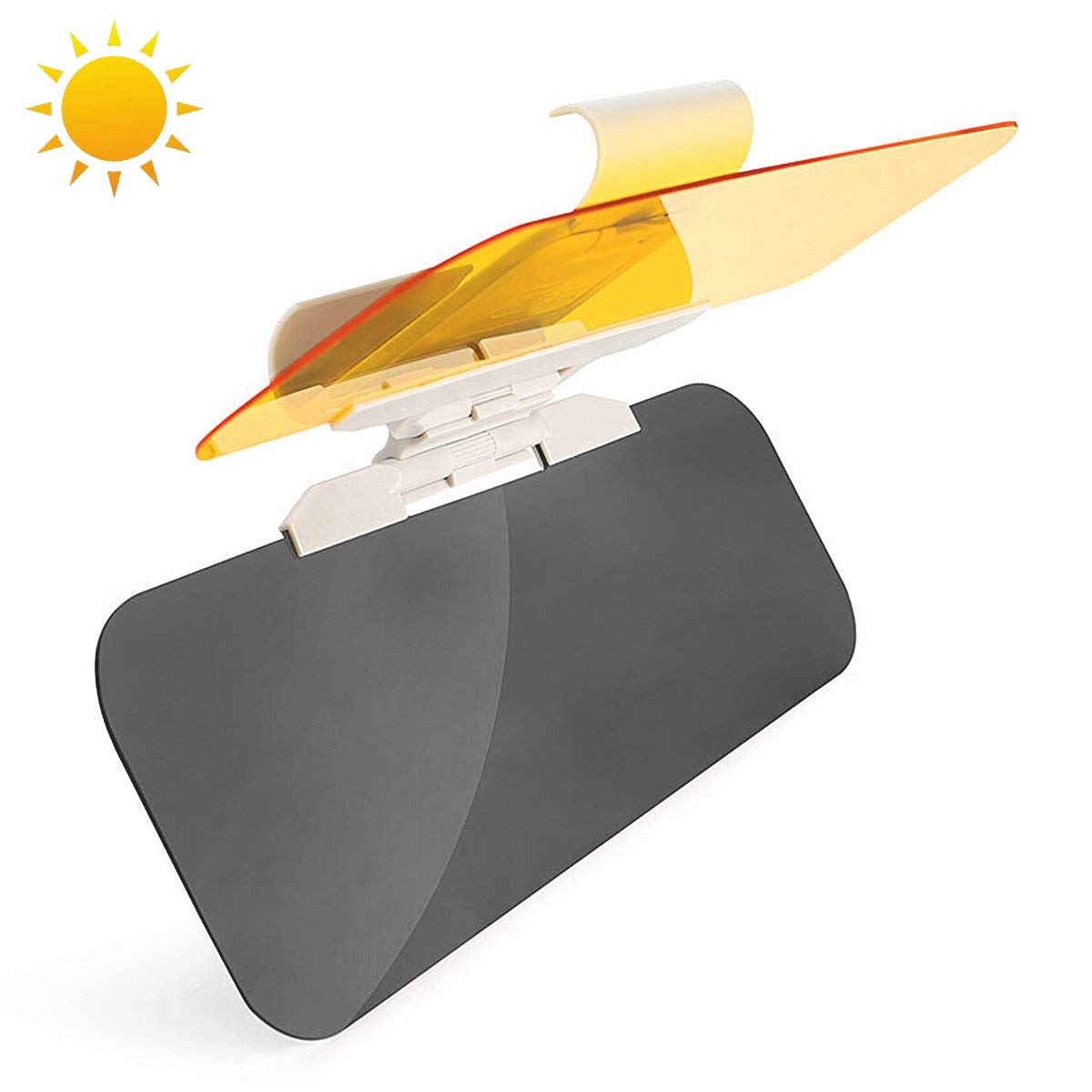 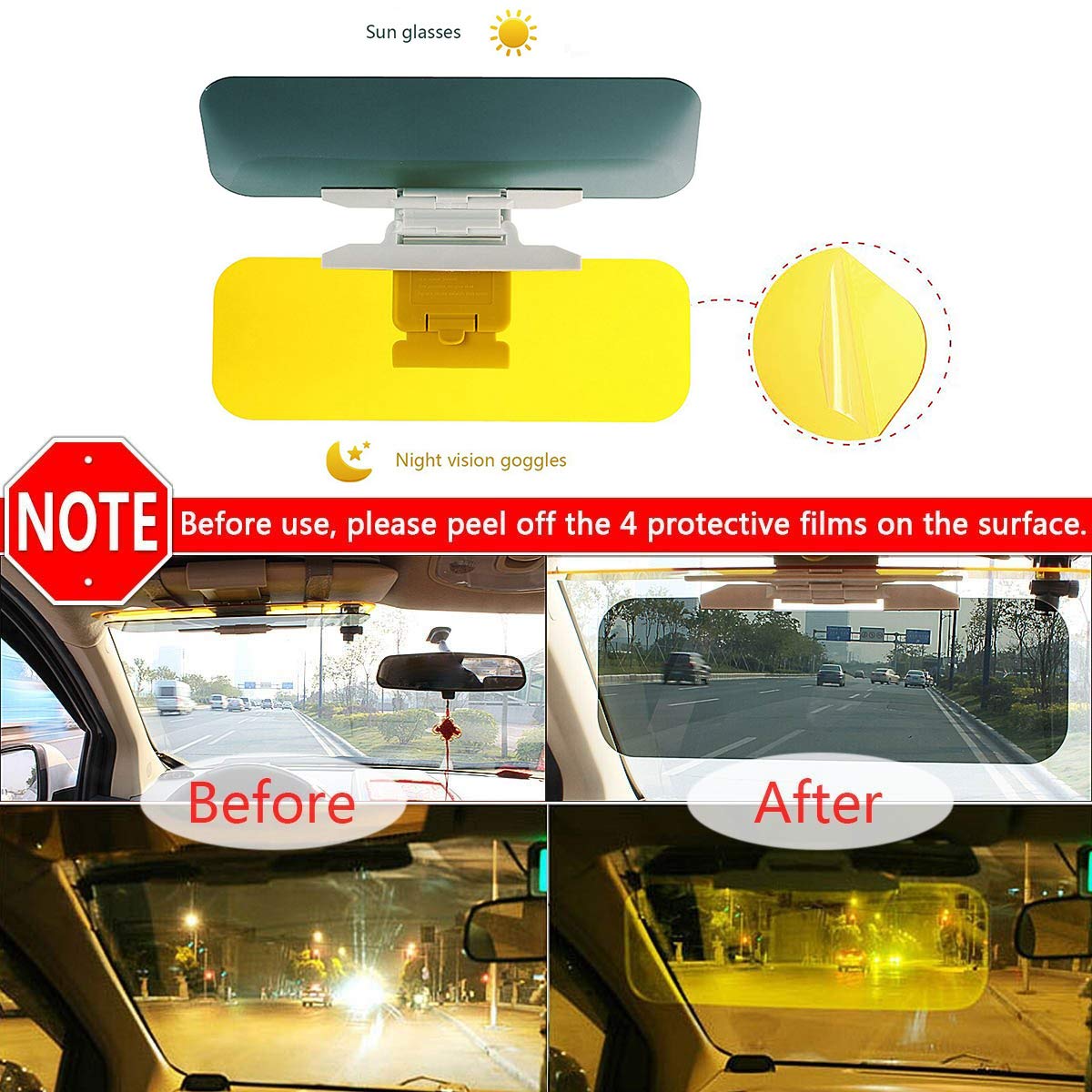 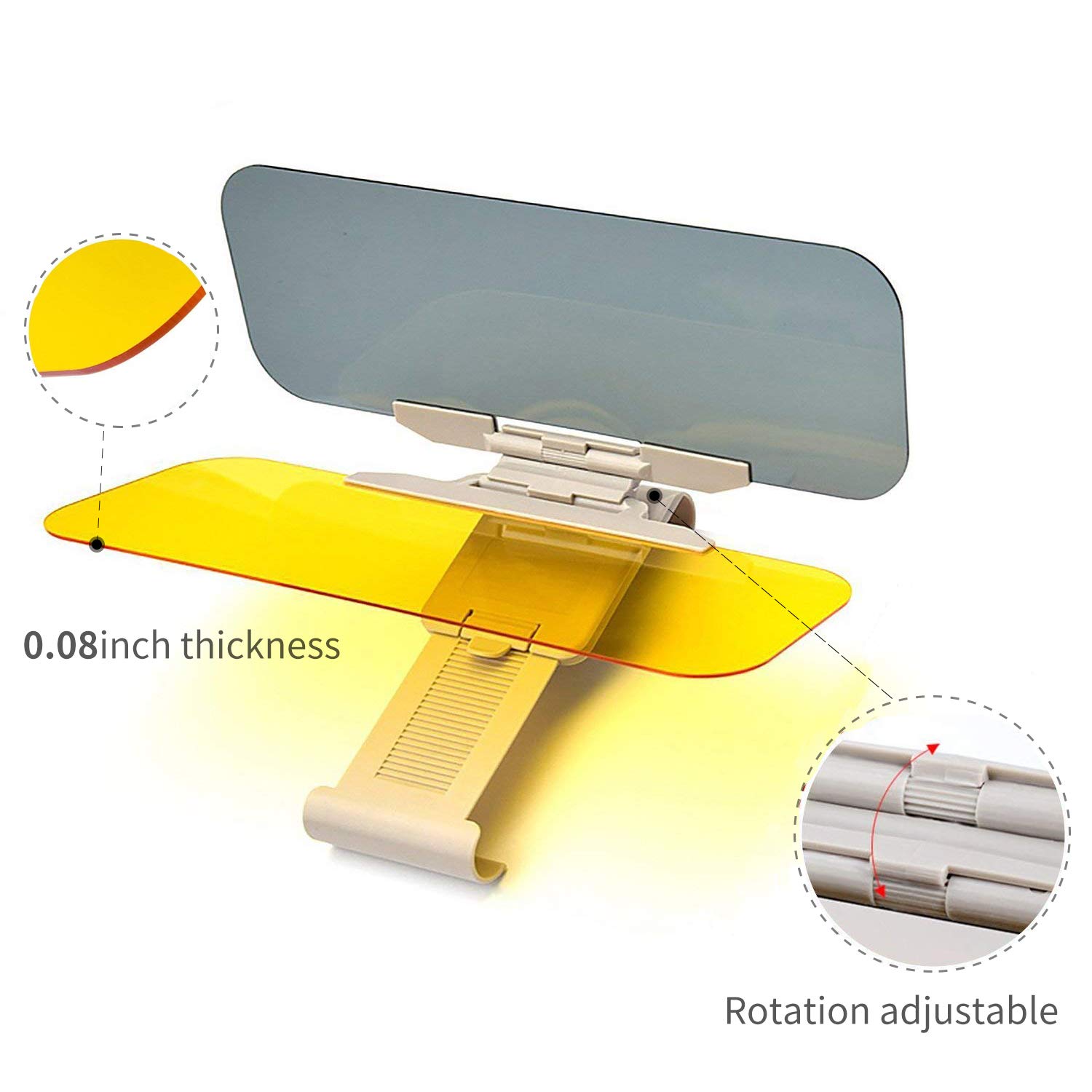 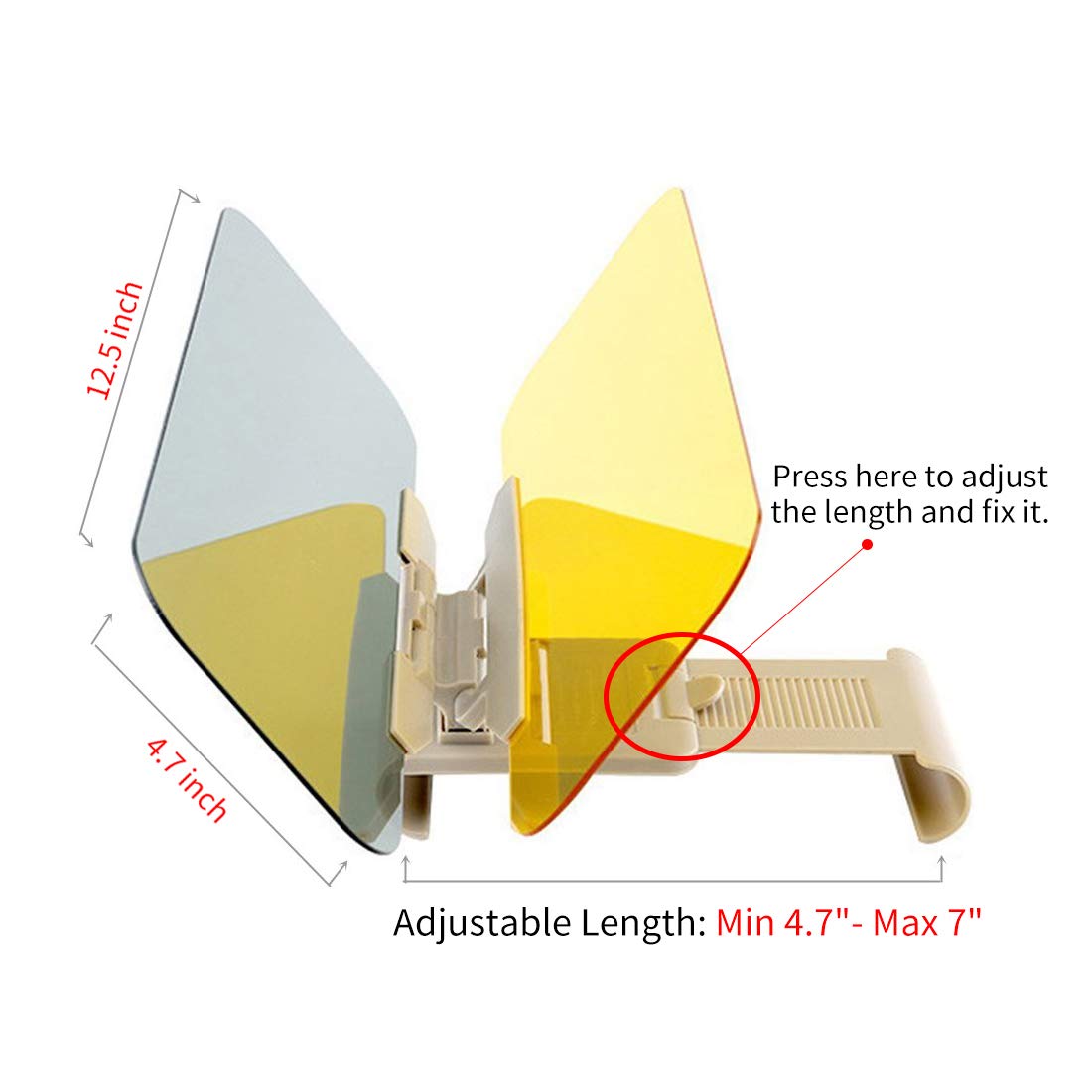 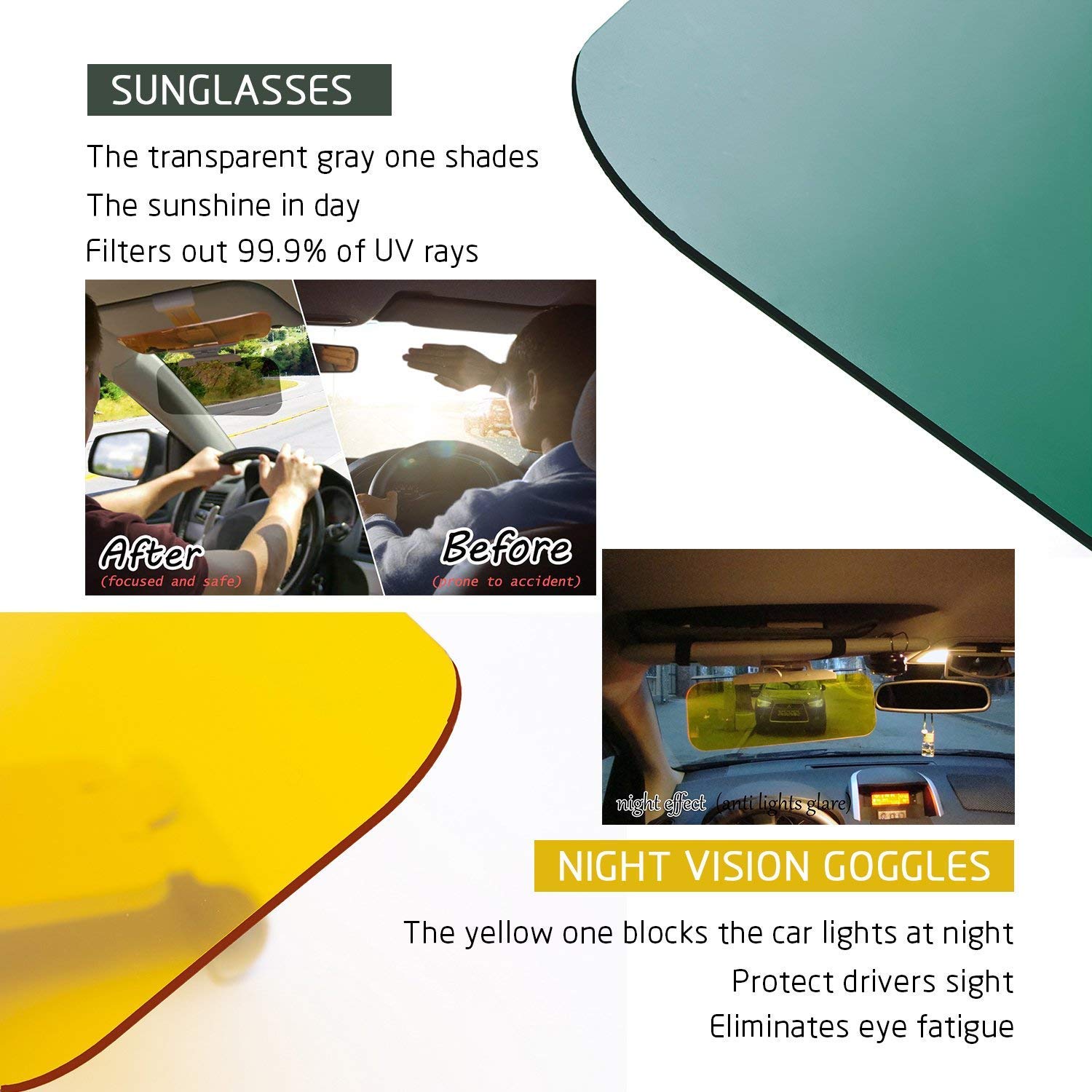 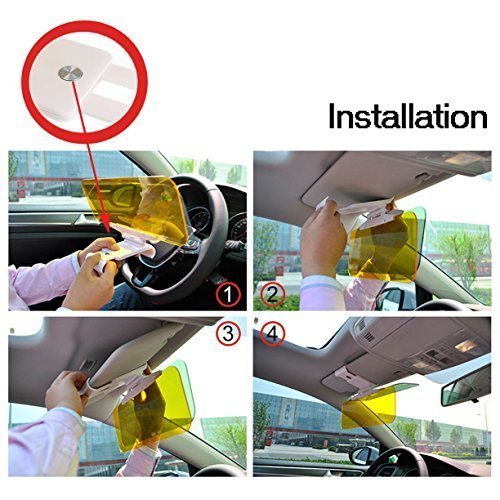 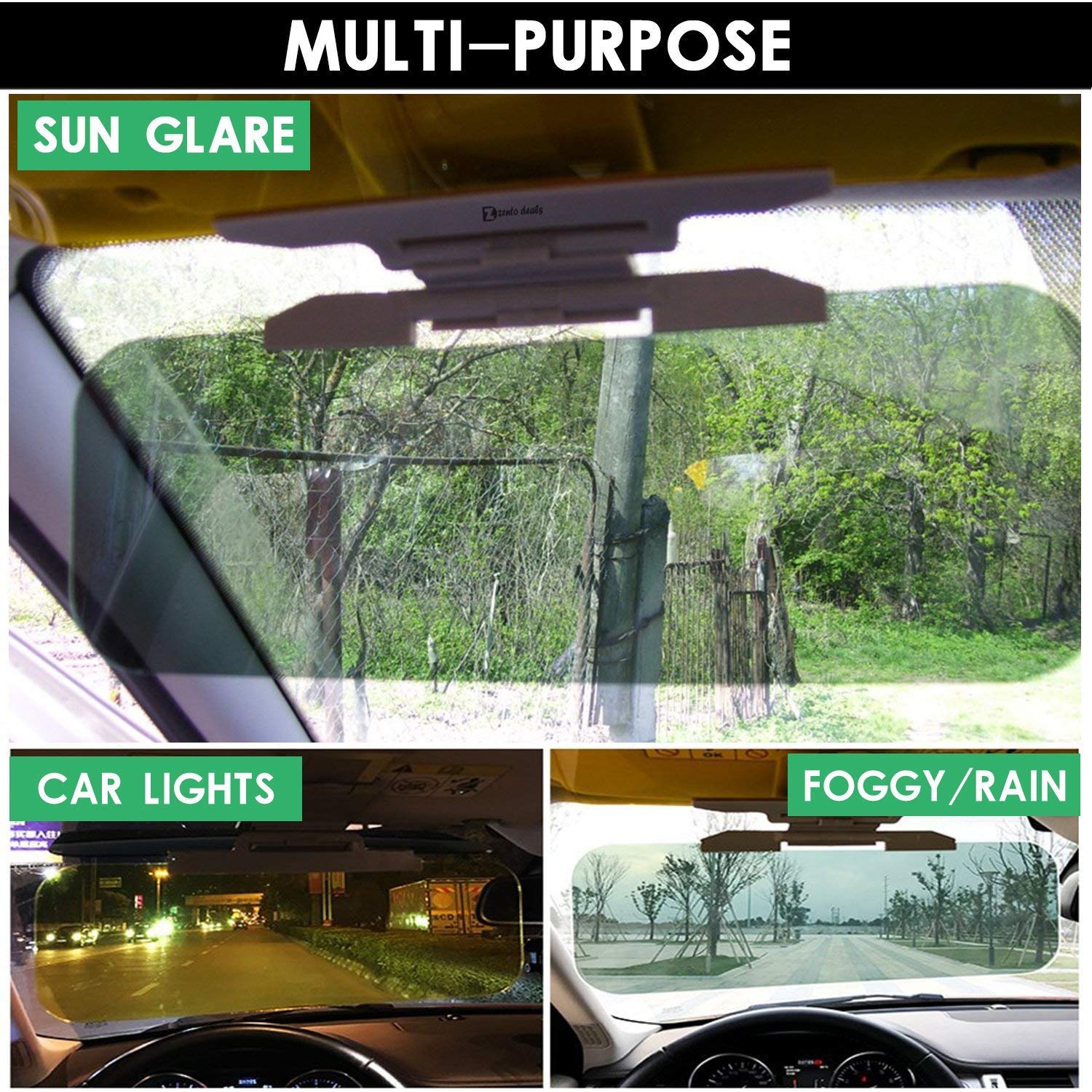 *Remove the protective film* Don’t be an idiot like me and nearly throw this thing away bc I didn’t know it had a protective film over it! Lol I thought it sucked but thought there’s no way they would think this thing works when you can’t see through it! THANKFULLY I read the reviews and someone mentioned taking off the cover was difficult! So then I removed the film which wasn’t hard at all and boom!!! Crystal clear and works like a charm!!! I felt like a bit of a dummy but that’s ok! I’m extremely happy with it and highly recommend!!! #RankBooster #Sponsored #Alike